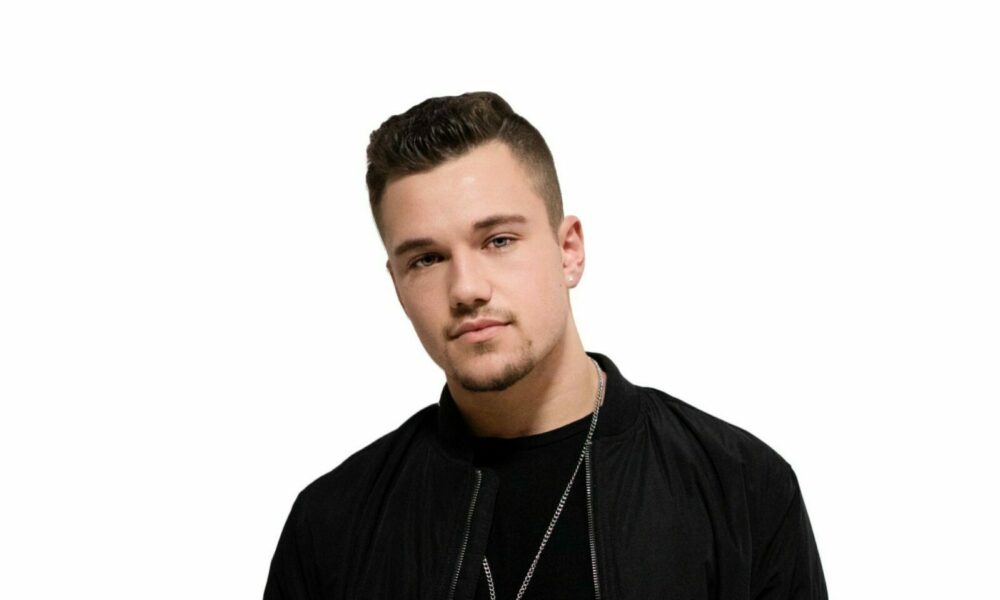 Today we’d like to introduce you to Austin Daniel.

Hi Austin, we’re thrilled to have a chance to learn your story today. So, before we get into specifics, maybe you can briefly walk us through how you got to where you are today?
I grew up in a small town in Southeastern Indiana surrounded by music of all sorts. My grandpa was one of the first people to introduce me to music as he collected vinyl and CDs. I remember sitting next to him in his little music corner in the living room of his house, just listening to all of these amazing records from some of music’s greatest. My grandpa was a huge fan of music overall, but he was particularly drawn to country music.

He would play records from Alabama, Johnny Cash, Merle Haggard, George Jones, Loretta Lynn, Dolly Parton, Randy Travis, George Strait, Conway Twitty, Hank Williams, and so many others. Hearing these classics from his stereo system almost every time I would visit him and listen to the stories these artists and songwriters would tell is what made me fall in love with country music and made me want to start singing country music.

Country music from the 2000s and 2010s is what I always had playing growing up and it really helped shape me into the artist I am today. Brooks & Dunn, Dan + Shay, Sam Hunt, Tim McGraw, Maren Morris, Brad Paisley, Shania Twain, Rascal Flatts, Carrie Underwood, and Keith Urban were some of my favorite artists from that time, but I was blessed enough to be able to be exposed to all sorts of music growing up.

My dad was always listening to country music, while my mom listened to a lot of rock and pop music. A lot of my older cousins would listen to a lot of rap, which really opened my eyes to just how diverse music is.

As I got older, “reality” began to sink in and I sort of drifted away from performing and singing as a whole. My parents got divorced and I experienced a lot of loss from close family members at a young age, so for a while, I felt lost and had no idea what was to come for my life. I began to experiment in other aspects of the entertainment world when I started modeling and acting when I was 13.

That eventually led me to attend a modeling, acting, and singing expo a couple of years later, where I received many callbacks from industry professionals for my singing. I met a lot of great people who were very encouraging. After I left the expo was when I decided that I need to continue to sing, as well as write my own songs.

I started writing songs and playing guitar when I was 15. I spent many nights in my bedroom writing songs (most of which were terrible) for months. I would write about everything from breakups to being “in love”, to feeling lonely, to reflections of my past, to people I had lost in my life, and about everything else that was going through a 15-year-old’s mind.

I ended up recording some of my songs at a nearby recording studio in Cincinnati, Ohio, playing shows locally, making several trips to Nashville to meet with people in the industry and songwriters, and I even ended up putting together an album. At this time, I knew that I wanted to continue to write songs and perform as an artist and I knew that I wanted to move to Nashville.

I moved to Nashville when I was 18 and continued to write songs, but now with other songwriters. I started playing in Nashville multiple times a week and meeting some incredible producers who have helped me put together the project that I’ve been working on for the past two years.

Alright, so let’s dig a little deeper into the story – has it been an easy path overall and if not, what were the challenges you’ve had to overcome?
I don’t think that this industry is a “smooth” road, no matter what aspect. I learned at a very young age just how tough this industry is. I struggled a lot with just figuring out who I really was as a person and what I wanted to say through my music. I’m still figuring that out today and I think that we’re all going to always be discovering new things about ourselves and we’re going to change and evolve throughout our life.

I also struggled a lot with just trying to be in the industry at such a young age. A lot of people doubt you or think that you’re “just a kid” and that you don’t know what you’re getting yourself into. I didn’t have any knowledge going into this business at 15 years old, and I still struggle with understanding some things, about how all of this works and I didn’t have much help because nobody around me had really ever been in the industry.

Alright, so let’s switch gears a bit and talk business. What should we know about your work?
I am a country music artist and songwriter. I have always been someone who loves real music and storytelling, which is obviously why I fell in love with country music and I really try to embody that with my own music and I’m really proud of that. I write songs for myself and to help myself get through something that I’m going through, whether that be good, bad, pretty, or ugly.

But I also write songs to help others get through whatever they’re going through or connect to. Music is such a beautiful thing because it brings everybody together and it lets us express ourselves and our stories in such a beautiful way.

What do you like best about our city? What do you like least?
I have always loved Nashville and I knew for while that I wanted to move here before I did. I love how diverse the community is and how nice everyone (well most people) are here! I love the atmosphere that Nashville has and the appreciation that it has for music of all kinds. I also really love the togetherness that Nashville has and the support that they have for each other.

My eyes were really opened to that after the tornado and bombing that happened last year. I always tell my family and friends back at home when they’re visiting that “There’s always something to do in Nashville”! I don’t think that there is one thing that I like least about the city. It’s so beautiful and such a wonderful place to be! 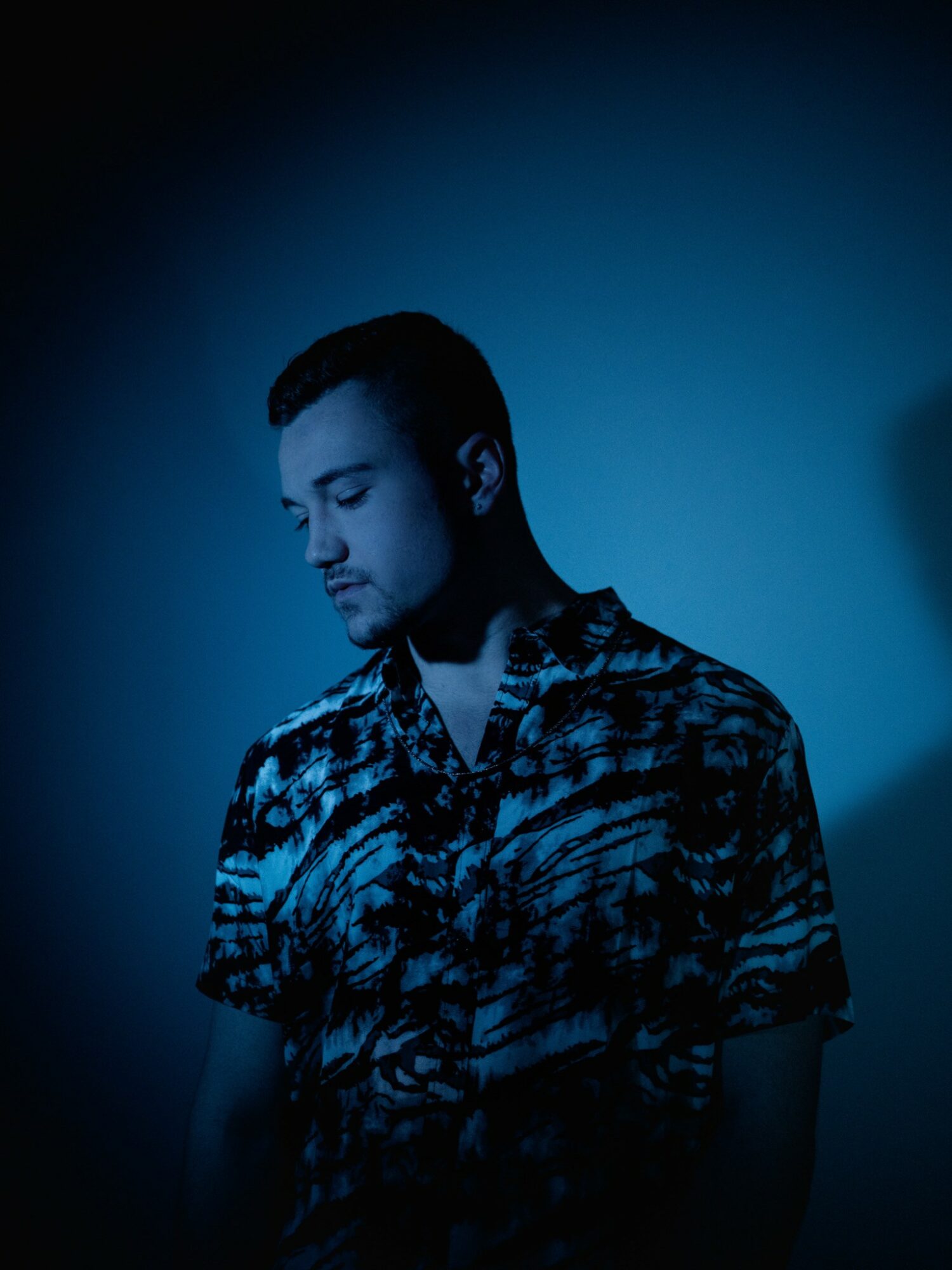 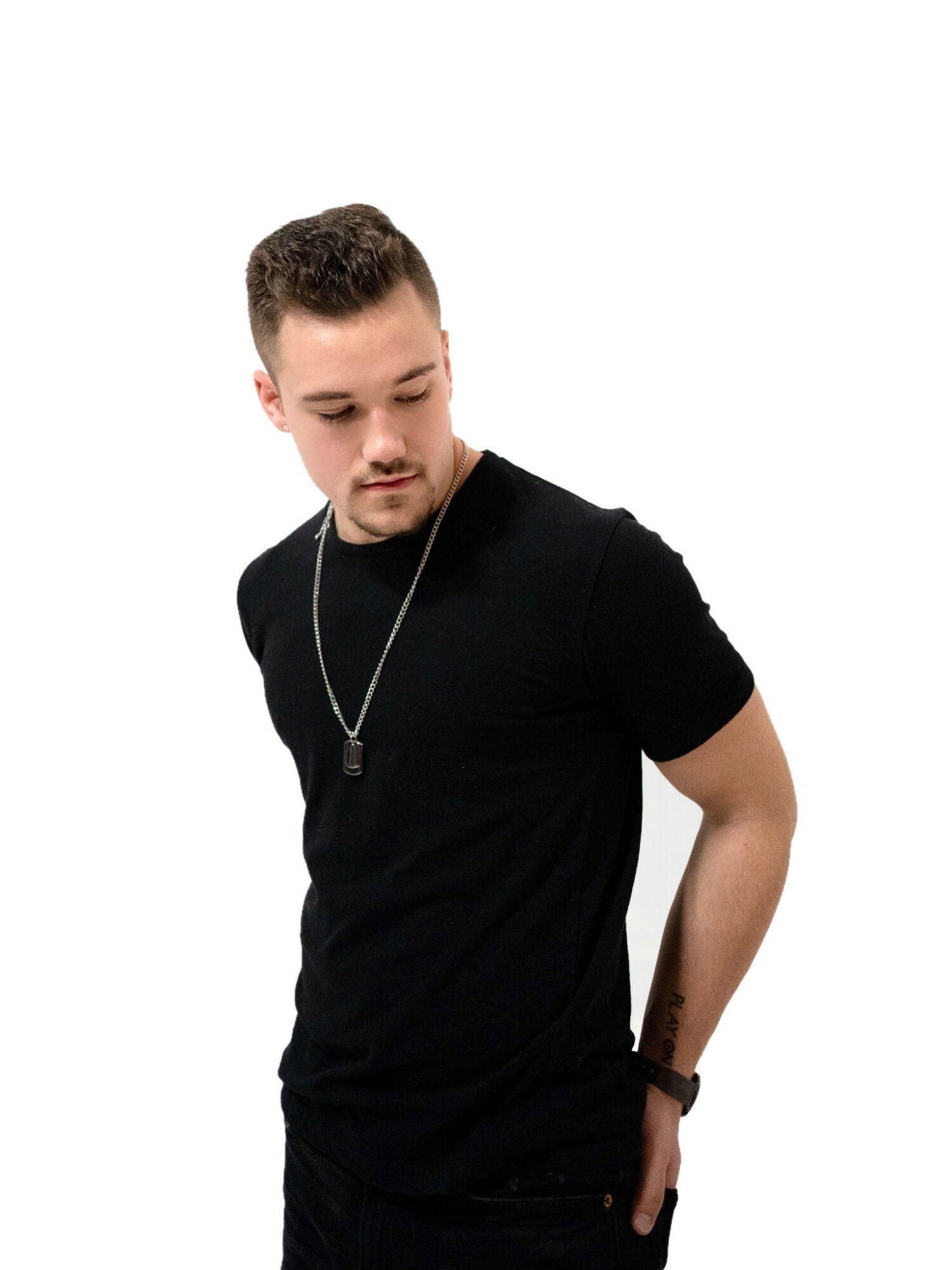 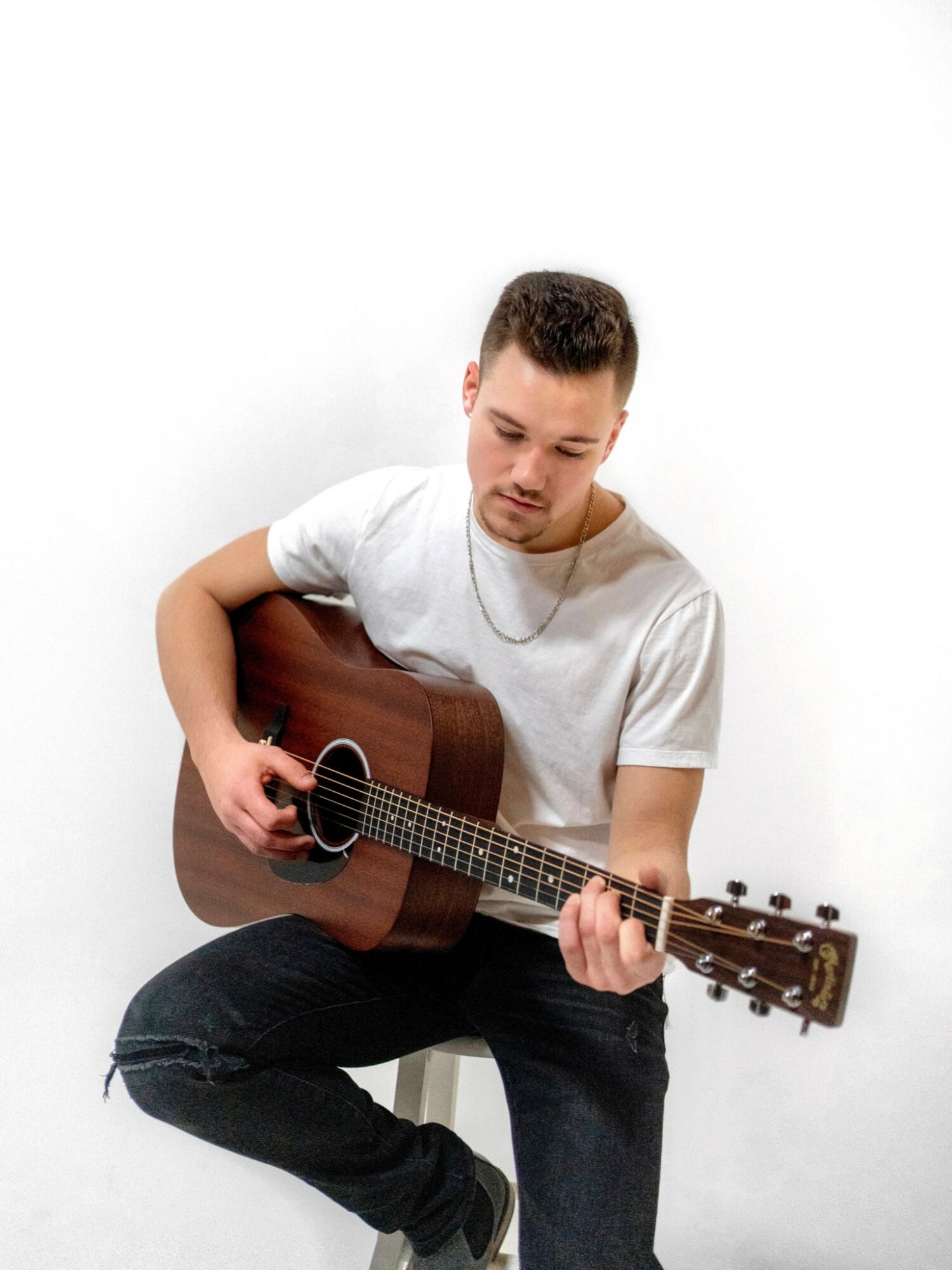