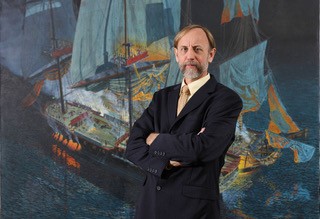 Today we’d like to introduce you to Dean Mosher. He and his team share his story with us below:

William Dean Mosher was born in Niagara Falls, New York, and moved south with his family in the early 1960s. He studied at the Harris School of Art in Nashville’s Green hills area before moving to Fairhope, Alabama to study with the renowned artist Cleveland Woodward.

Mosher has served on numerous organization boards, including five years as Historian General of the Naval Order of the United States. He has been honored with many awards, including the Commander General’s medal for saving the archives of the NOUS. He is often sought out for lectures and presentations around the country and was the first Naval Heritage Lecture presenter for the Surface Navy Association at its Annual National Symposium at the Crystal City Hyatt in Alexandria, Virginia, in 2004.

Mosher lives and works in his hand-built castle home and studio in Fairhope, Alabama, which has been featured on HGTV and the Ananda Lewis Show.

His proudest achievements are winning the hand of his wife of forty-three years, Pagan, and the raising of their two great children, Megrez Ravel, and Cleveland Turner.

We all face challenges, but looking back would you describe it as a relatively smooth road?
Are you kidding? I’m an artist in a family of artists. A roller coaster ride is smooth compared to making your way in the arts. There were hurdles and disappointments but overall, I wouldn’t have done it any other way. One should learn from one’s mistakes and not keep repeating them. My mantra is do it once, do it right and then move on to the next challenge.

Appreciate you sharing that. What else should we know about what you do?
My specialty which has given me national honors and recognition is to create the finest true representation of each image undertaken. First, I absorb everything about the subject I am about to paint. Then when I feel thoroughly comfortable with the subject, I begin contacting the world’s leading authorities on that subject. To date, I have never been turned down by a single scholar who eagerly join in to make sure my work has the historical accuracy so often neglected in favor of “artistic license”. This has led to my work being placed in museums such as the Smithsonian’s National Air and Space Museum and the United States Naval Academy.

How do you think about luck?
I find determination is much better than waiting for luck. 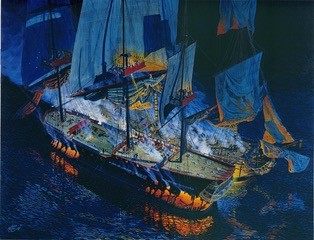 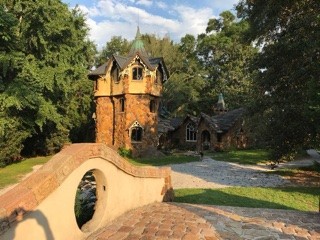 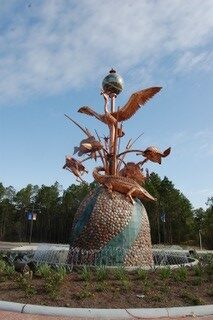 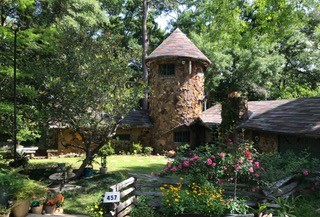 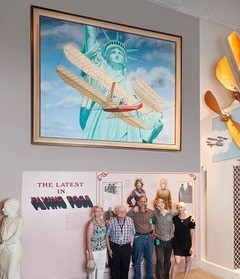