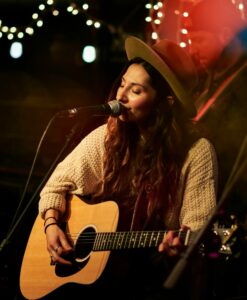 Today we’d like to introduce you to Jess Jocoy.

Hi Jess, can you start by introducing yourself? We’d love to learn more about how you got to where you are today?
I had a bio writer start my bio off as this: “Jess Jocoy makes atmospheric Americana for rainy days and twilight hours” and I’ve been describing my music in that way ever since. A little bit melancholic, a little bit laid back; I like to think it’s my northwest raising that lent me this disposition.

I grew up with country music, with its aching vocals and timeless stories that have always drawn me in. I’d always had dreams of moving to Nashville, more as a singer than a songwriter, but time has a funny way of showing you your true path – or at least that you can do both. I like to think that my music crosses genres, but always keeps that hint of twang for good measure. It was an honor to be described as, “…an exciting songwriter, destined to be one of the greatest of her generation” by Alan Cackett, renowned Journalist and Broadcaster.

It’s been a strange and exciting journey so far. After winning the Music Movers Competition by Uber in 2018, I started to gain traction. In 2019, I appeared as a contestant on the NBC hit series ‘Songland’ (episode 103) where I pitched my original song ‘Easy’ to Kelsea Ballerini. That same year, I was an official showcasing artist at the US AmericanaFest and has since been invited to play Nashville’s historic Bluebird Café, not once, but four times; three Sunday Spotlight showcases and one writer’s round hosted by Musicians Corner.

I’m also blessed to see strides being made, not only here at home, but also in the UK and Europe, having had airplay on BBC Radio Scotland and BBC Radio Ulster with Eve Blair, where she made me ‘Artist of the Week’ on her Late Show. This coincided with an invitation to play on the NPR Mountain Stage program with Kathy Mattea as host. in 2021, I was voted as winner of the Americana-UK Twang Factor 2 and named as Caffè Nero’s “Artist of the Month” for November 2021, with my music played in over 750 coffee houses across the UK.

Made possible by a very successful crowdfunding campaign, I’m so proud and honored to say my new studio album ‘Let There Be No Despair’ will be released in the Spring of 2022 supported by a UK tour through June/July. Despite the turmoil of the last couple years, I like to think I’ve kept moving forward. Some strides may be smaller than others, but I want to build a legacy – a life where my songs live longer than I do.

I’m learning firsthand, that takes time. But each day is another page in the story; another chapter being written by hand.

Would you say it’s been a smooth road, and if not, what are some of the biggest challenges you’ve faced along the way?
Is there such thing as a smooth road? I would equate my journey to a cobblestone street: charmingly bumpy. It’s all about outlook, I suppose.

Losing my dad to cancer in 2013 rocked my world., but I started to see the world differently. I’ve been rejected, ignored, but I’ve also been praised for my work. I’ve had people come up to me, or message me, telling me how my music impacted them for the better. That’s what it’s all about for me; that’s what makes the lows bearable.

Thanks – so what else should our readers know about your work and what you’re currently focused on?
Writer of songs that will lend a hand of hope, but not before kicking you in the gut 🙂 An observer; a listener.

What quality or characteristic do you feel is most important to your success?
First, I think you need to define your own version of success. For me, I’d like to have years of touring theatres and listening rooms, whereas someone else might define success as touring stadiums. If I can build a career from my songs, make enough money to pay off my debts and give back to those who’ve given to me, and live quietly observing the world through music, then that’s success for me.

Patience and steadfast faith, I believe, are most important to finding success. 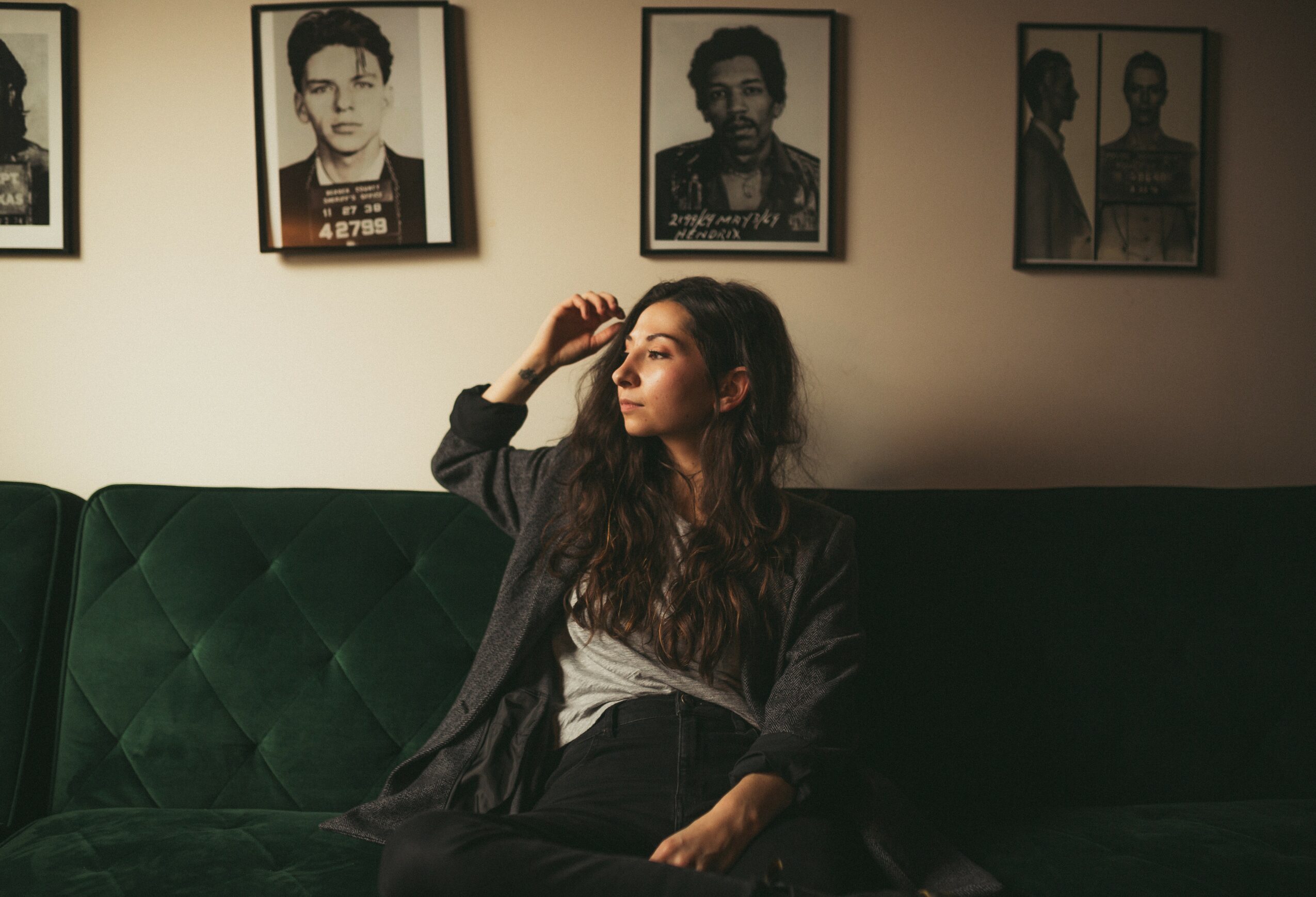 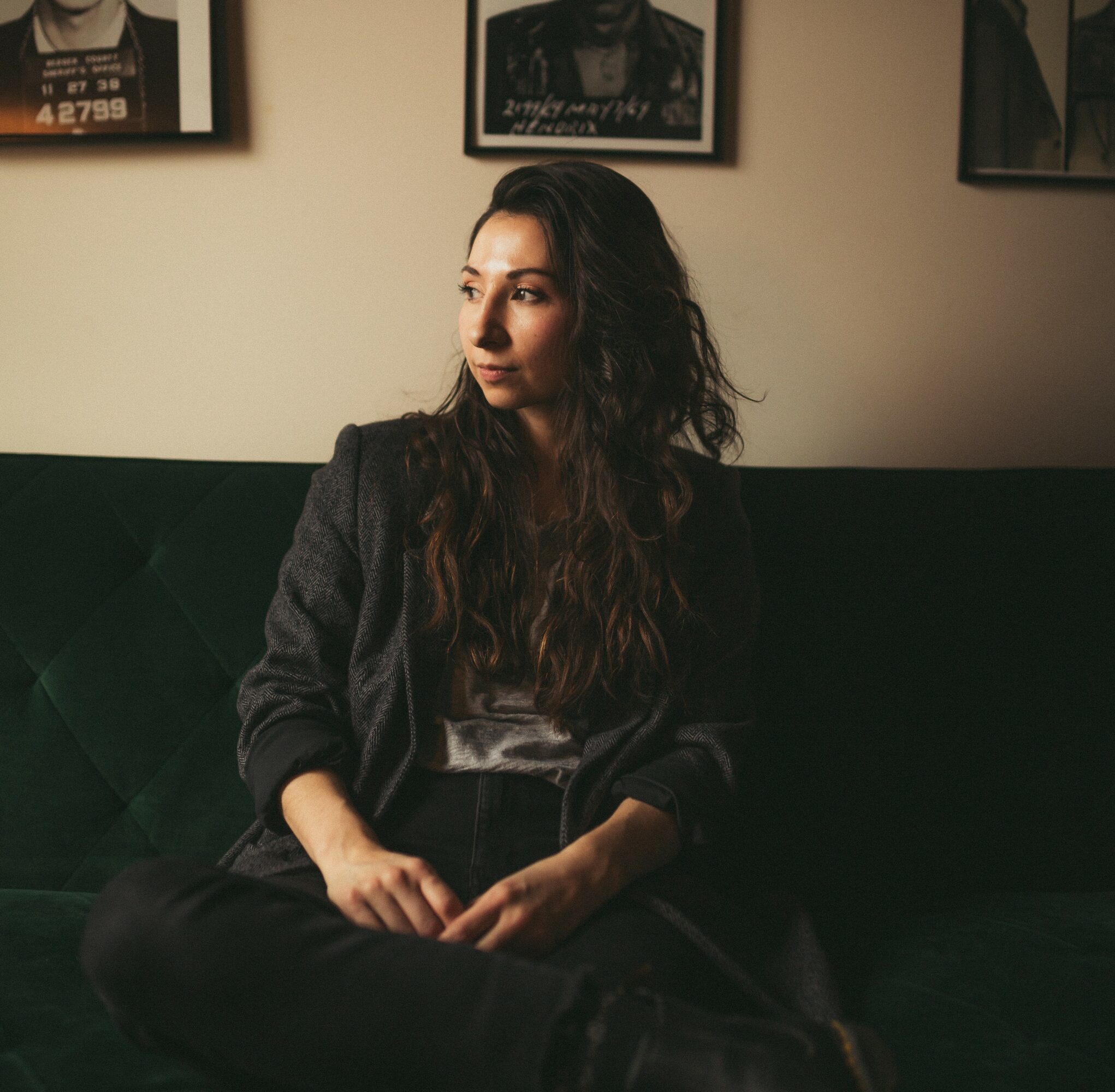 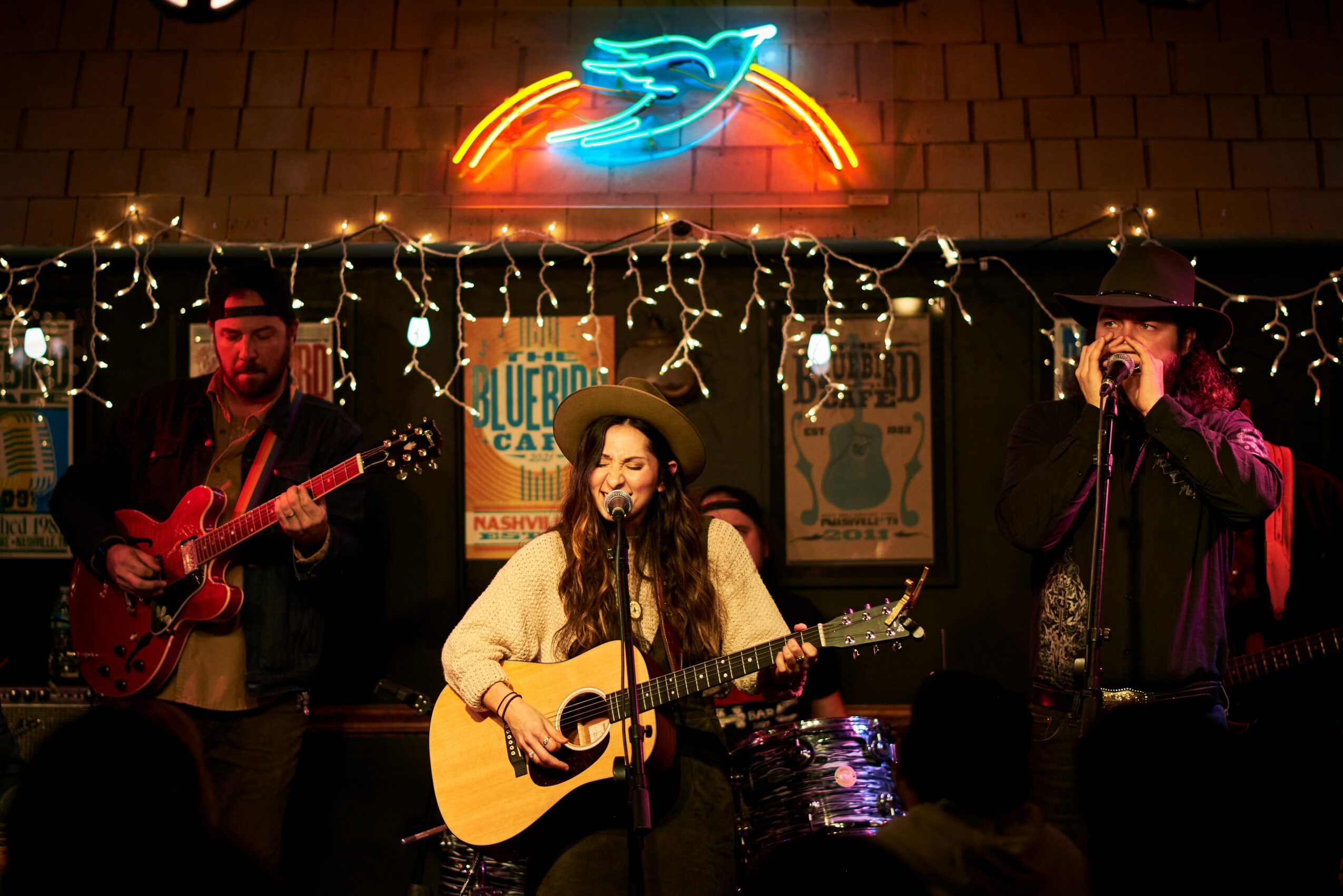 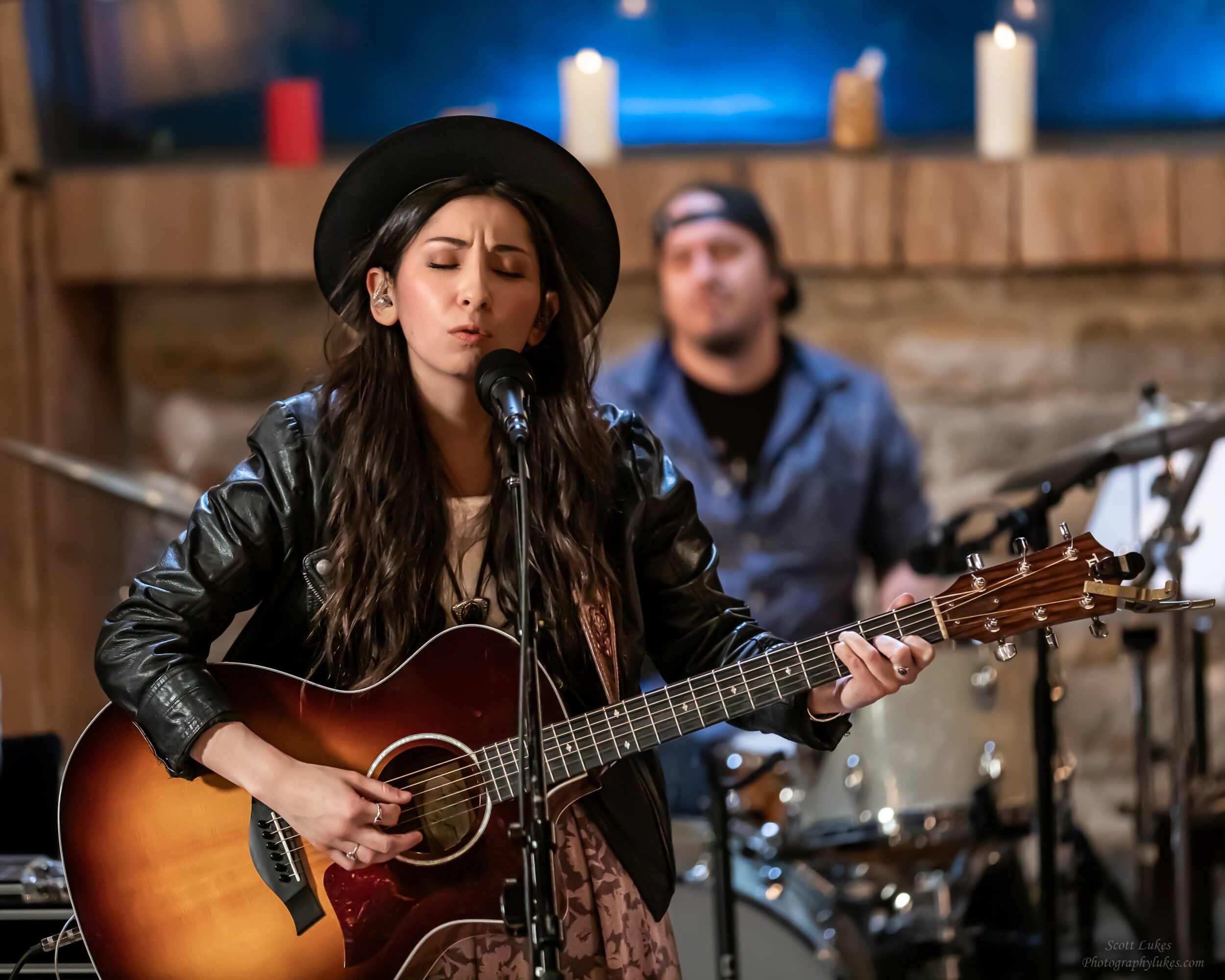 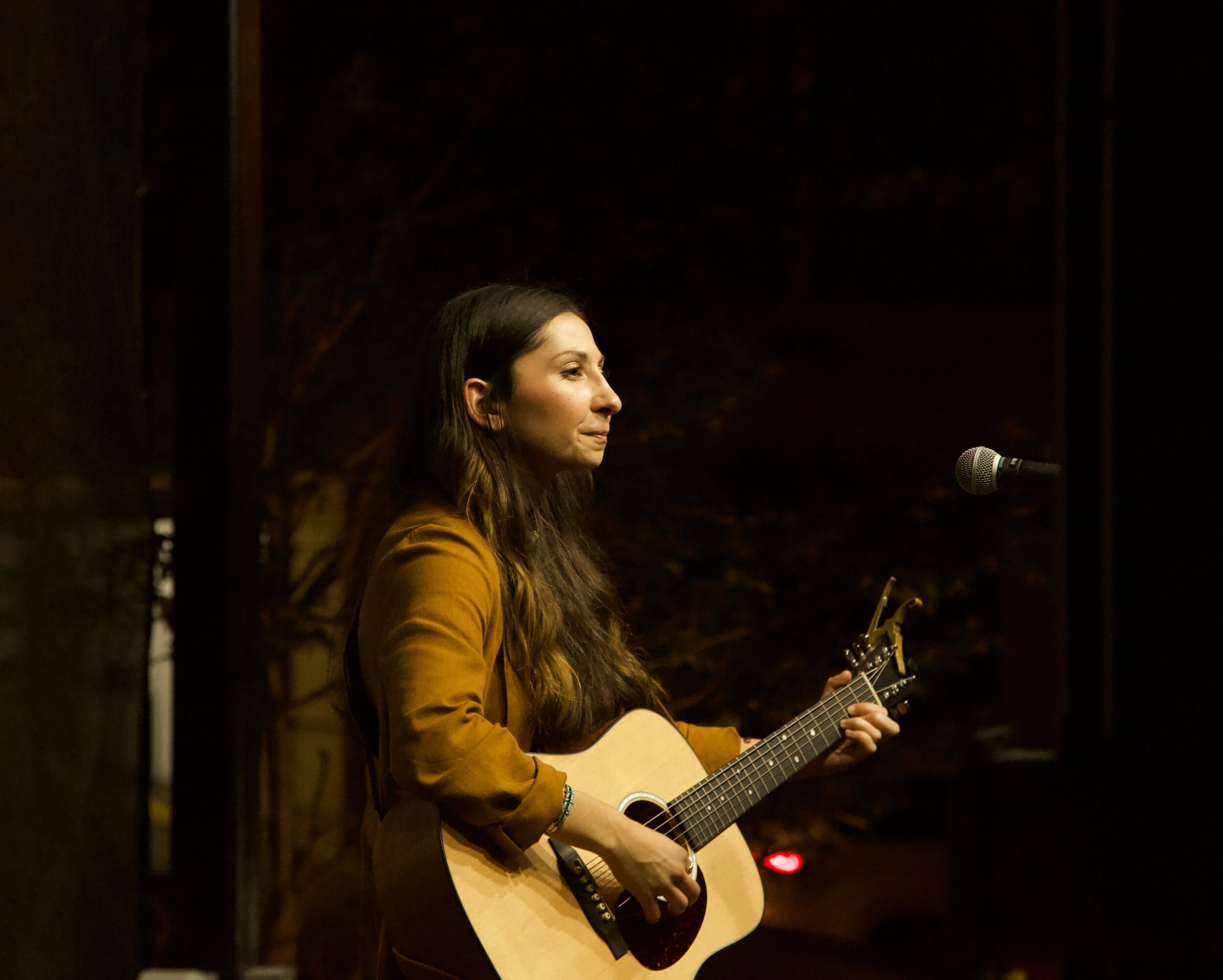