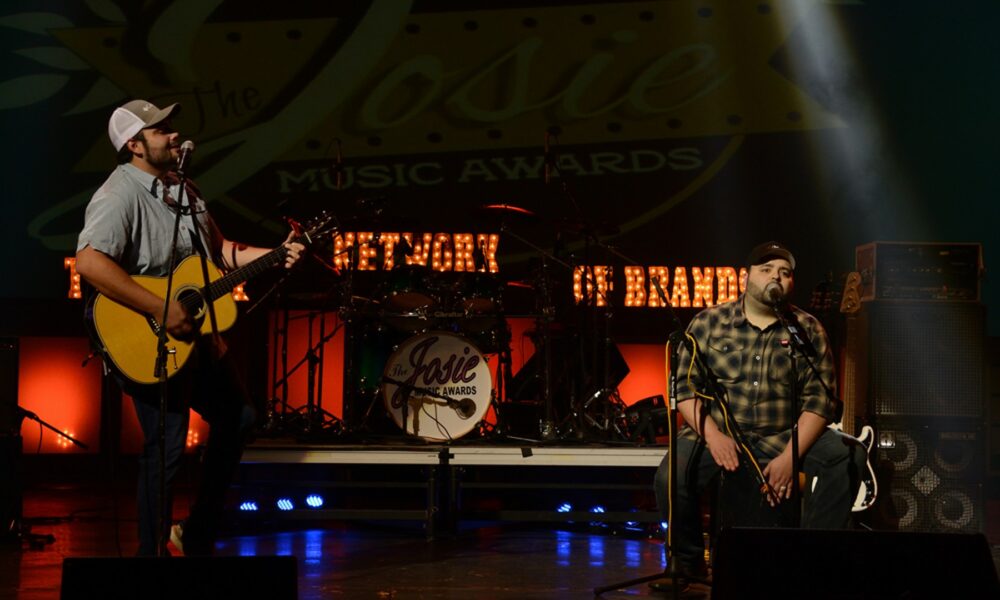 Today we’d like to introduce you to Jon/Brandon Hutcheson (Hutcheson Brothers).

Hi Jon/Brandon, can you start by introducing yourself? We’d love to learn more about how you got to where you are today?
We grew up in Lake County, TN, in the most extreme northwest part of the state, boarded by the Mississippi River. Though we have a 9-year difference in age, our upbringing was similar. We’d go to school, we both played football, hung out with friends, and listened to music. Jon, at age 9, began playing guitar, and Brandon (18) would help Jon keep time by playing percussion instruments. We had family in the music business, so music was always a part of our lives. Our mother, Lorie, is a charting country-gospel artist, and our great uncle Buck Hutcheson was a 60-year member of The Memphis Beats, the backing band for legendary rock and roller, The Killer Jerry Lee Lewis. Our influences began there and included Garth Brooks, Keith Urban, John Mayer, Maroon 5, Merle Haggard, Dan+Shay, Bob Seger, and many others. We officially began performing publicly together in 2012, playing various events within and around our community. We joined a local cover band for a few years; then, once that broke up, we decided to take a bigger step with our music.

For the past 6 or 7 years, we began writing songs together and recording them. Everything we’ve ever released has been cut at Beaird Music Group in Nashville. We put out our first single, Drive and EP, in 2019. We’ve followed that up with a second single, She Doesn’t Know She’s Lonely, in 2021, and our upcoming third single, Sip Happens (written by Corey Lee Barker, Justin Love, and Patrick O’Connor), has been released and is doing well within its first couple of weeks. We’re well over 20K music video views, and the single itself is doing well, too. Sip Happens has also recently been released to country radio through CDX Nashville. The next single will also have a music video, our first, produced by Alan Ingalls of The Attention Company. To answer your question of how we started to where we are today, we’ve just been fortunate and blessed. Something that started in the den of our childhood home to now playing some pretty cool stages and world-renowned venues like The Bluebird Cafe is unreal. It helps to have a good support group behind you, and we’ve got some of the best with our parents, my (Brandon’s) wife, Jon’s fiancee, and so many others. They are what help keep us going. Then, the vast amount of people we’ve met over the years just because of music – many of those have given us those opportunities to perform at different places and have become close friends. Where we are doesn’t necessarily have to do what we have done, but it’s what others have offered and done for us.

We all face challenges, but looking back, would you describe it as a relatively smooth road?
There is always some struggle with anything you do. Like many artists and singer-songwriters starting, we’ve gotten burned by folks claiming they can help advance your career or approached by those that want to put your song out for majority control or complete control of the rights. But it’s lessons learned. There are a hundred good folks for every ‘bad apple’ out there. You’ve just got to find them. Also, COVID was a bit of a struggle, like it was for everyone. Not being able to see each other as much and the complete loss of shows was upsetting. But everything that is a blessing is a curse, and everything that is a curse is a blessing. Though we weren’t on stage, we’re glad our family made it through the pandemic, and on the artistic side, many songs could be written due to the slowdown.

Can you tell our readers more about what you do and what you think sets you apart from others?
We are singer-songwriters, country music recording artists, and entertainers. We live for the stage and live to create. As an artist, there is nothing better than having an audience singing along with you – especially if it’s one of your songs. What sets us apart is we’re just ourselves. When performing on stage, we wear our jeans and ball caps. We’re not flashy. We’re the same people off stage as we are on stage. That’s us in real life.

Proudest moments:
Brandon – For me, the proudest moment was the first time performing at The Bluebird Cafe. Being on the same stage and room as my hero Garth Brooks was mind-blowing, and everyone there was so kind. We’ve played a handful of times since then, but that first time was special. And right up there, that experience is being nominated for Country Duo/Group Single of the Year for She Don’t Know She’s Lonely for the 2022 Josie Music Awards. We’ve earned several nominations from various award organizations over the year, but ‘Lonely’ is special because we wrote it with our friend Clyde Cagle, who unexpectedly passed away in mid-2021 before we officially released it. Clyde was country as cornbread and a great friend. After his passing, his family gave us their blessing to continue with the song’s release, and for it to be nominated for Single of the Year and the award show occurring at The Grand Ole Opry House just makes me wonder what Clyde would be thinking. As long as we’re performing, that song will always be on our set list in honor of brother Clyde.

Jon – One of my proudest moments was playing the NFL Draft when it was held in Nashville. We’re loyal Dallas Cowboys fans, but we were placed on the Kansas City Chiefs stage. And there were just so many people. It was crazy! The Chiefs went on to win the Super Bowl, so I would like to think we had a hand in that.

What do you like and dislike about the city?
Nashville is Music City. So obviously, the music is what we enjoy the most. Any night of the week, you can see great talent anywhere. The friends you can make here are ones you can have for the rest of your life. But we feel like what has made Nashville great is being pushed aside. We get it; everyone wants to come to Nashville for a good reason. But at what costs? Look at what happened to Ernest Tubb, for example. Broadway is more party than the music. 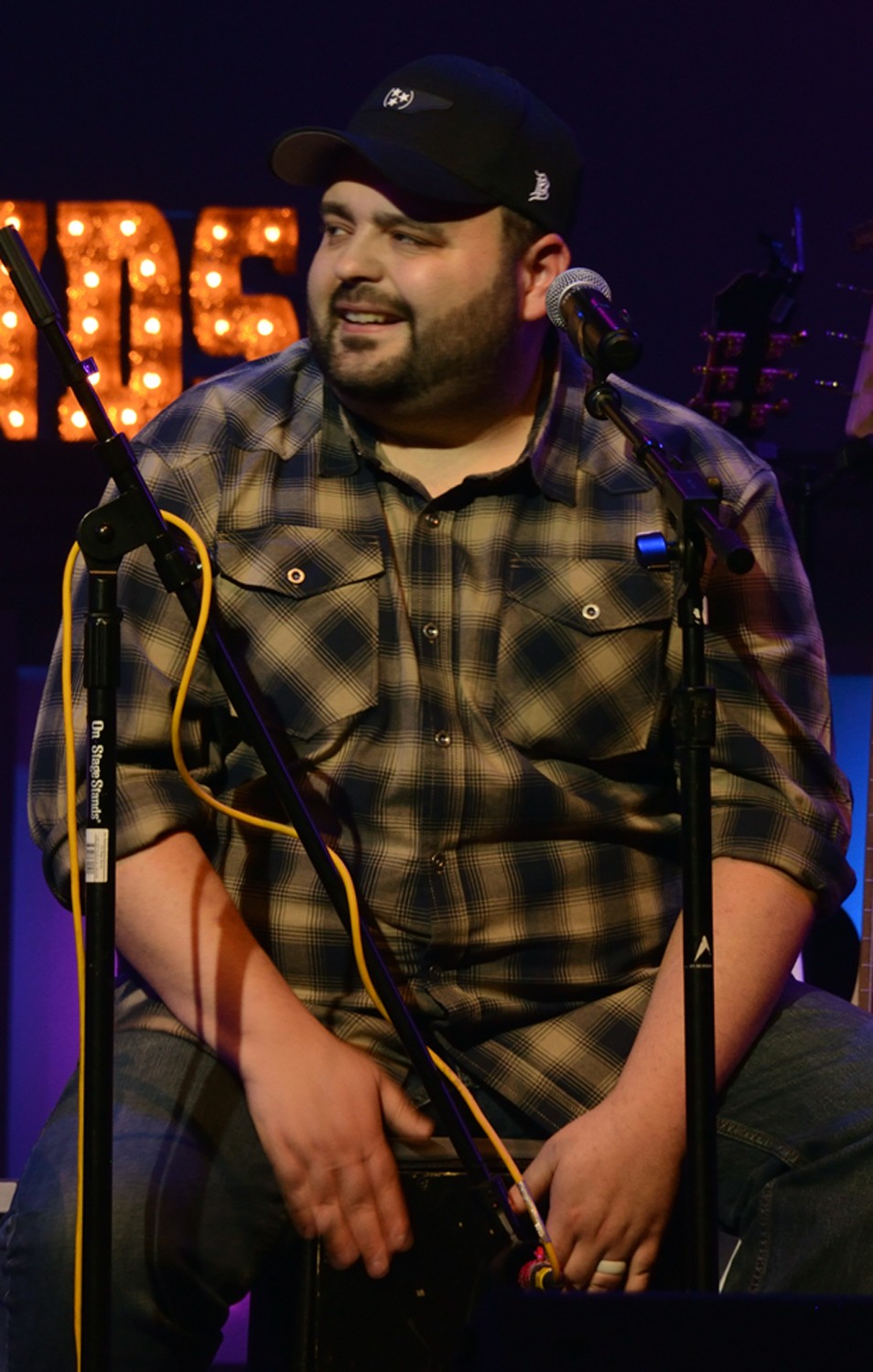 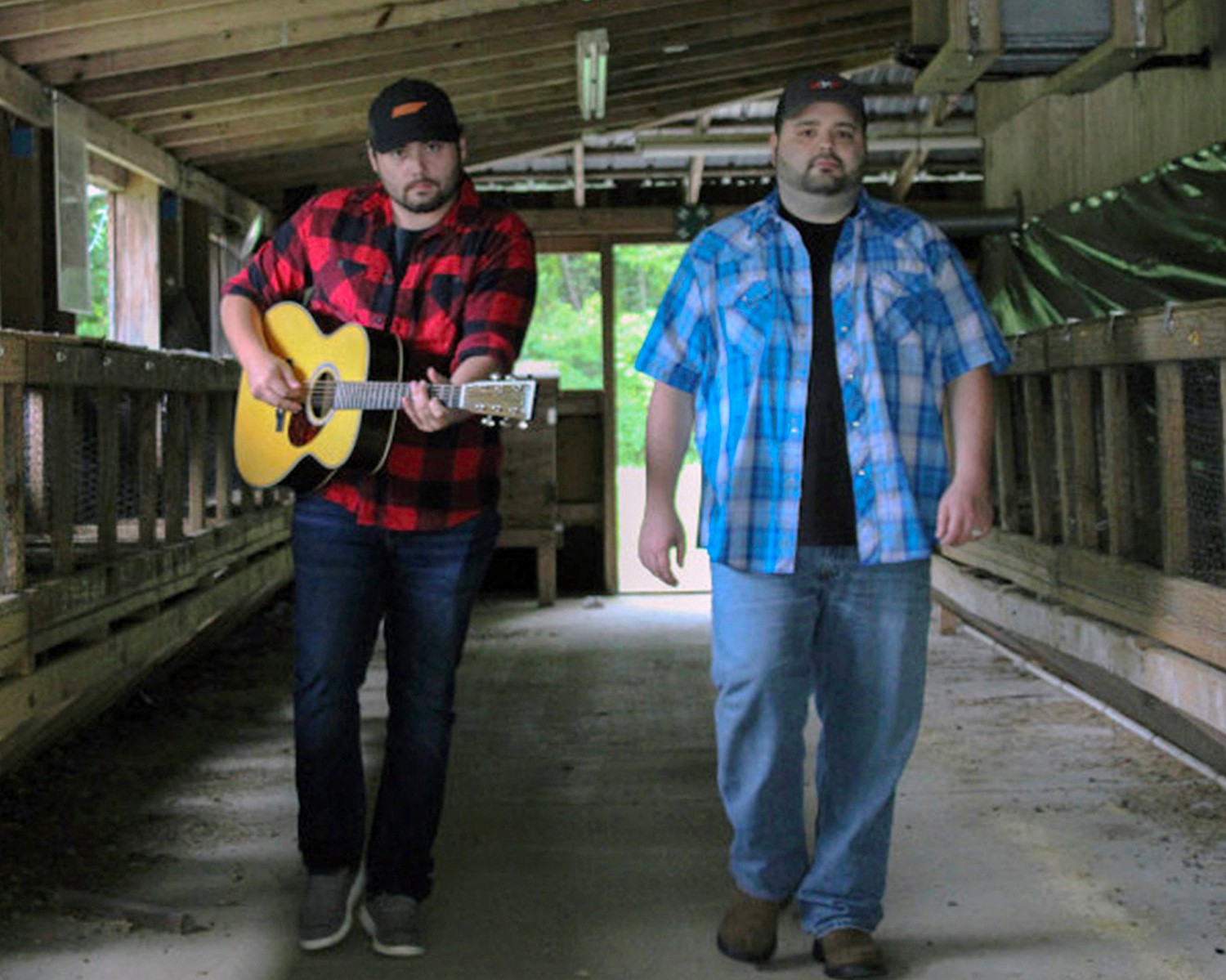 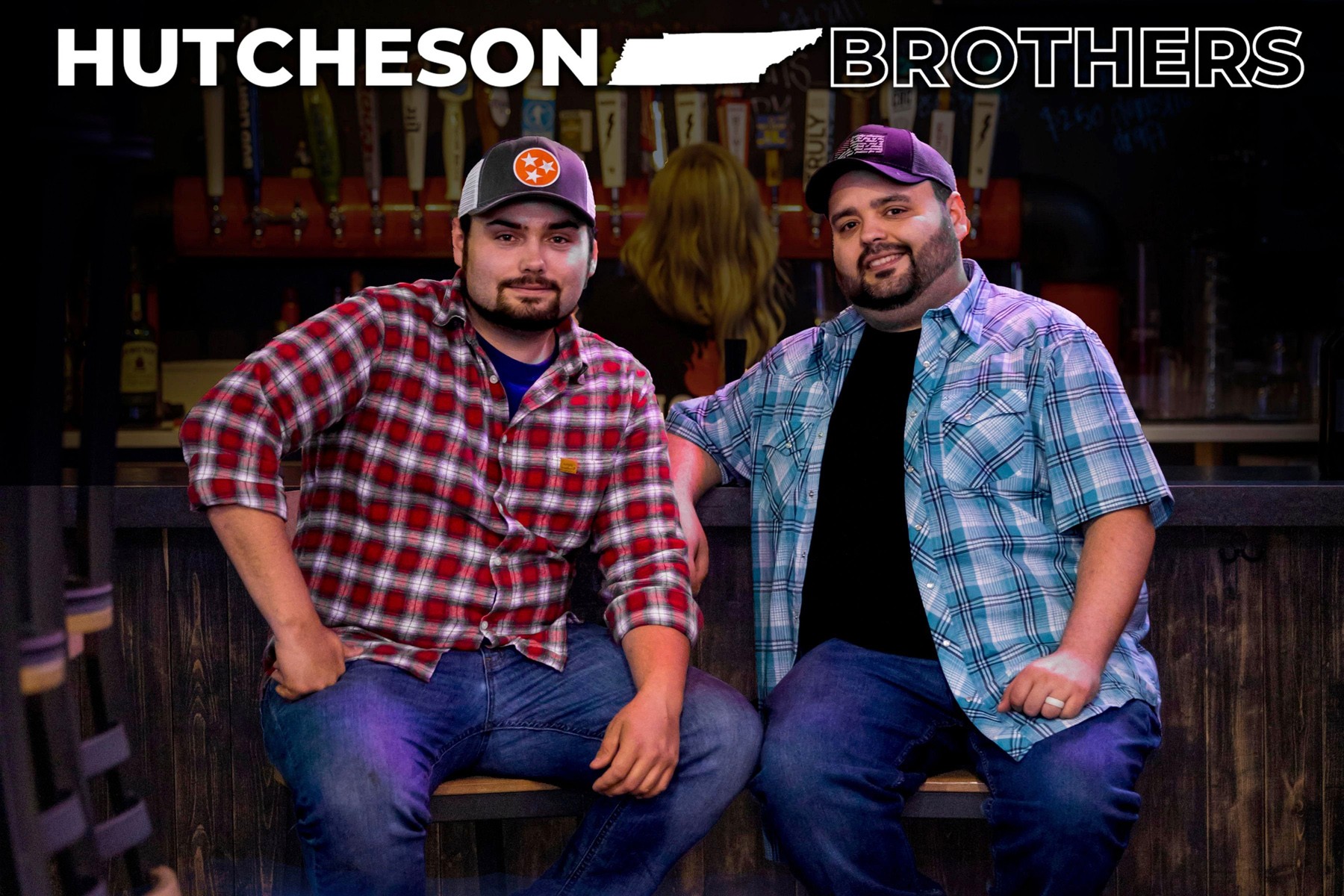 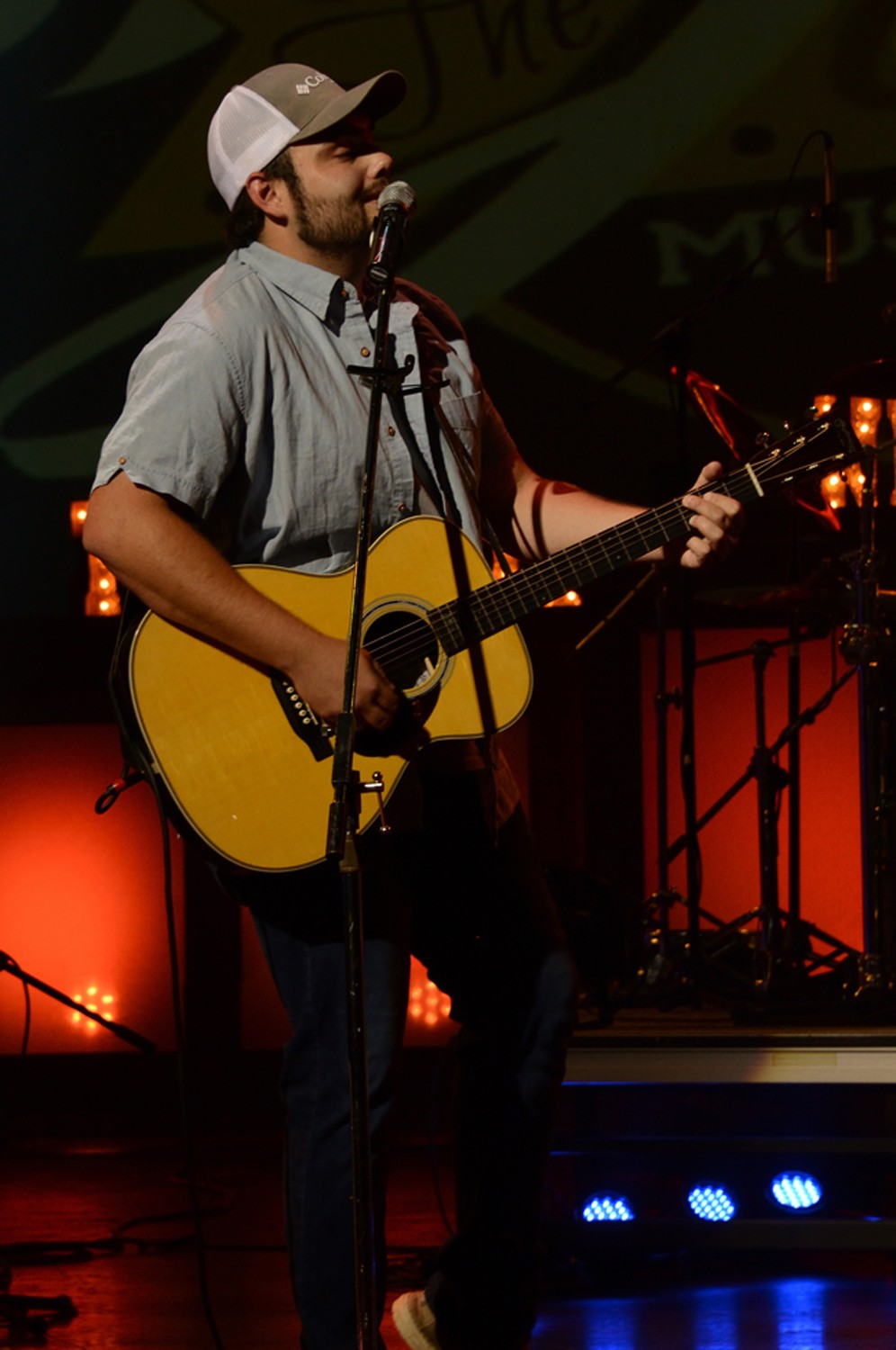 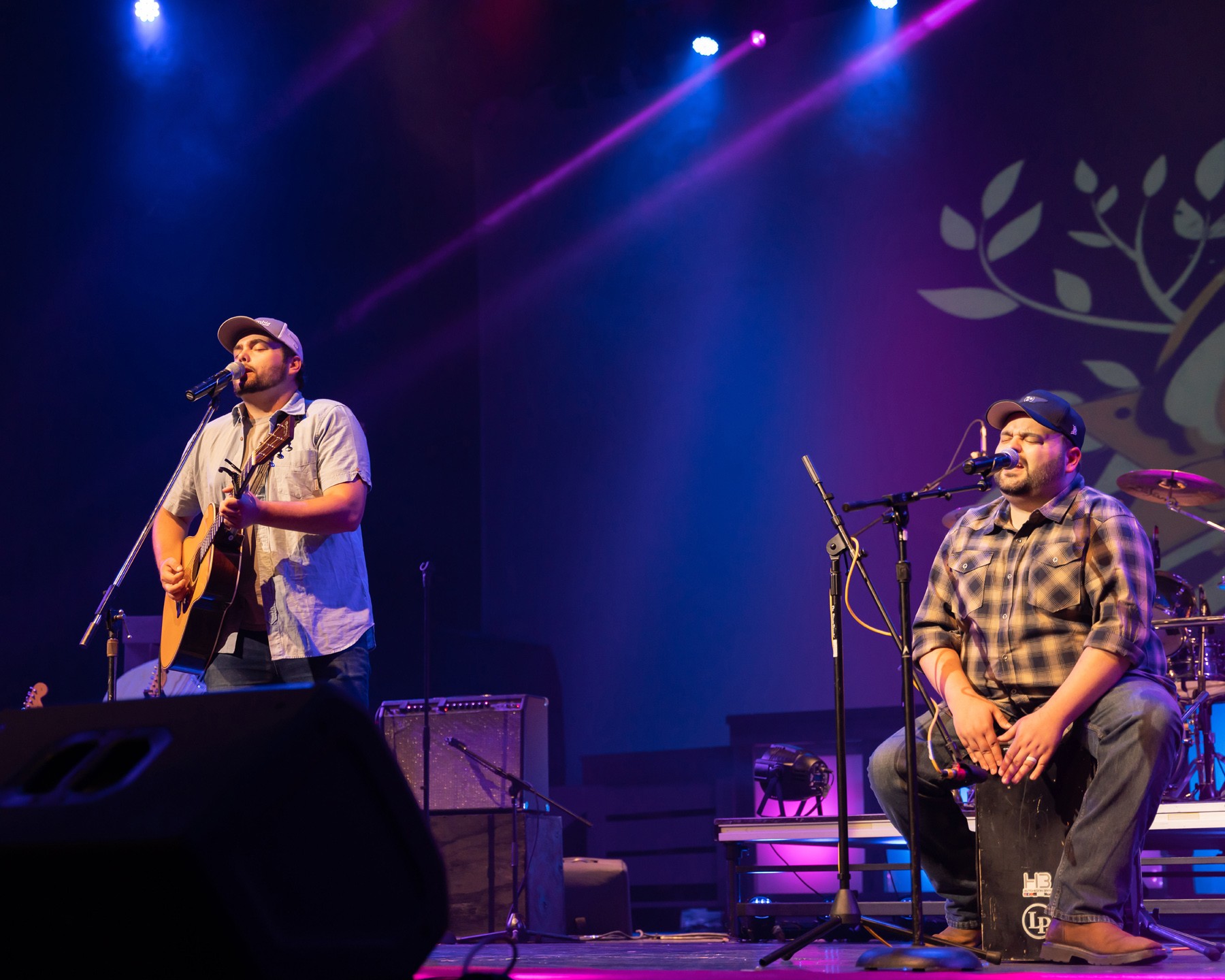 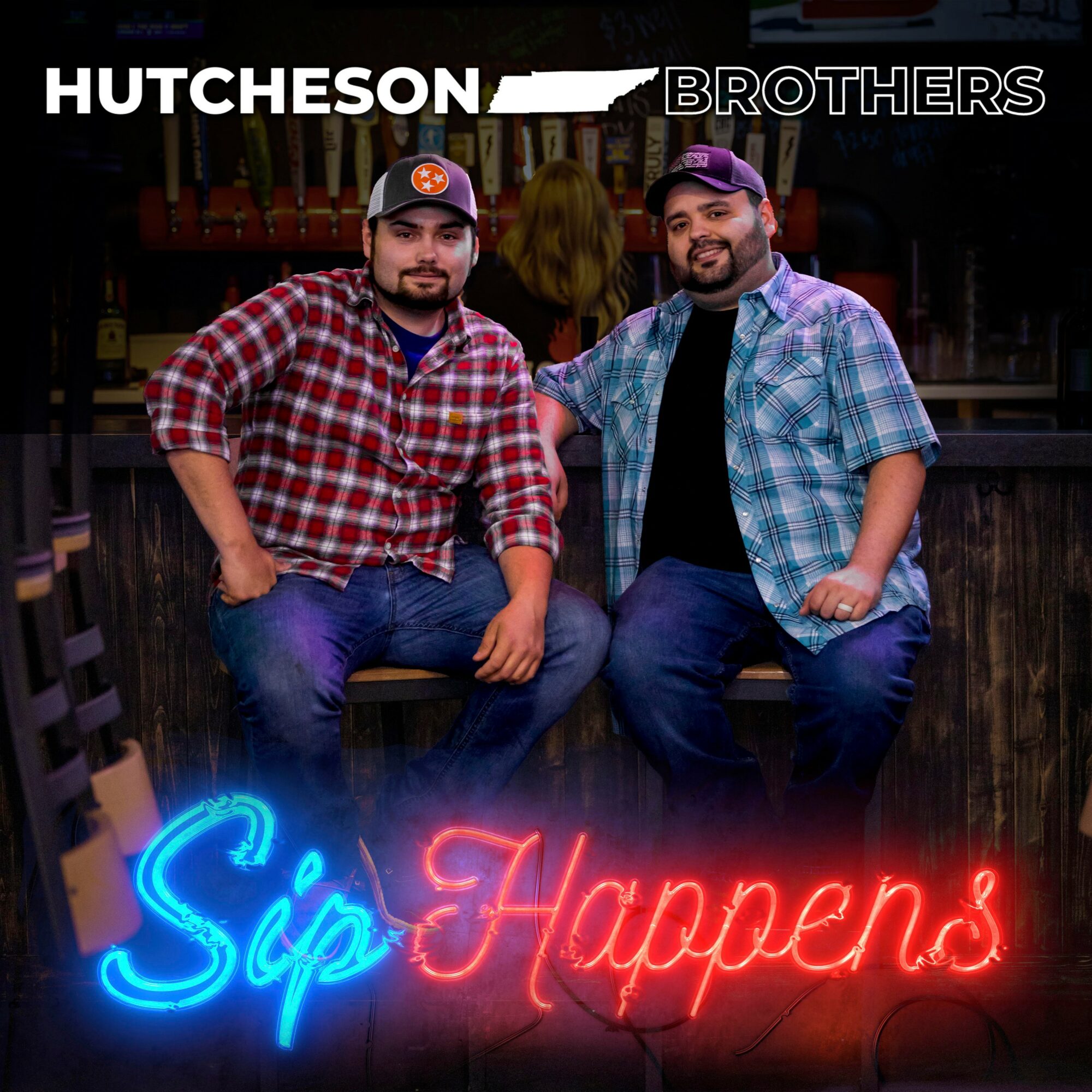 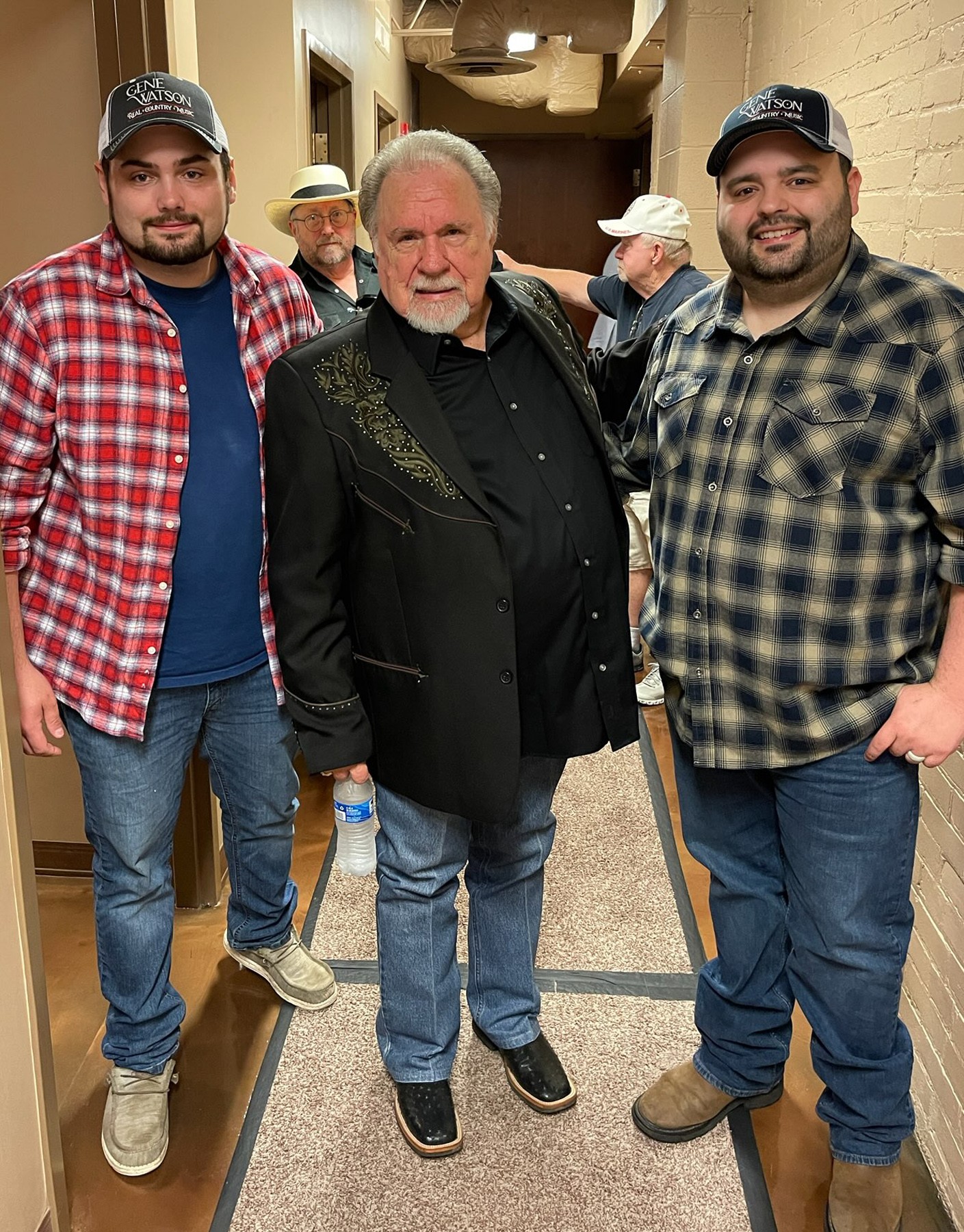