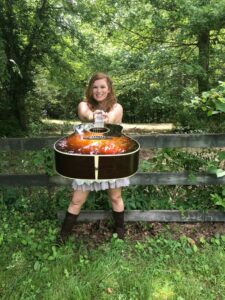 Today we’d like to introduce you to Kelli Johnson.

Hi Kelli, thanks for sharing your story with us. To start, maybe you can tell our readers some of your backstories.
I started singing in church at the age of four and would perform at school functions and talent shows throughout my high school years. I didn’t start singing professionally until I was 20 years old when I got a weekly gig at a local bar in Anniston, Alabama. From there I joined a bluegrass jam band called Distant Cousins and started gaining regional recognition. I went on to perform in several other bands like Sweetwater Road, Chimney Peak, and 4 in the Fire. I also began touring with multi-instrumentalist Barry Waldrep, and we joined Grammy winner John Berry on his Christmas tour. We were performing a mix of cover songs and original tunes I had written, and I was writing only for myself back then, only when the inspiration or idea hit. I attended a songwriting retreat by Hit Songwriter Max Barnes in Nashville, and another in California hosted by Judy Stakee, and that really set me on my path for songwriting. It gave me a confidence that I had never known about myself.

After returning home, I reached out to Max Barnes, and not only was he kind enough to write with an unknown songwriter from Alabama, but he and his wife Robin have become great friends of mine.

Though I was writing more, and writing better songs, it wasn’t until I moved to Nashville almost 5 years ago that I began writing for other artist, and really sitting down daily trying to create songs.

During my time in Nashville, I’ve met some amazingly talented artist and Songwriters, and started having artists cut tunes that we had written together.

Most recently Drake White released a tune that he and I co-wrote with Lindsey Hinkle called “Power of a Woman”, and it’s truly powerful! Drake has an amazing story of overcoming adversity, with the help of the powerful women in his life, and the song has been featured in Billboard magazine as well as People magazine.

Drake also plans to release four other tunes that we have co-written together, including the title track of his album “The Optimystic”, co-written with Lauren Weintraub. He also named his tour after the song.

Drake also set up a write with me and him, and fellow Alabama artist Riley Green and Riley put it out on Instagram the same week!

We all face challenges, but looking back would you describe it as a relatively smooth road?
It’s definitely not been the smoothest road, but I know it’s definitely a path that God put me on and he has provided opportunities, and growth every step of the way. When I told my friends back home in Alabama that I was moving to Nashville at the age of 40, most of them thought I was crazy. But my husband and I both knew that it was God‘s timing, and part of His plan for me to be in Nashville. I definitely could not have done it without the support of my husband and kids. They are the reason I do everything I do. I’d say the whole first year was a big learning curve, battling homesickness, being away from my family, and just trying to find my place. But then I began to find my tribe, my group of songwriters that I love and love to create with, like Ava Paige, Allie Colleen, Jon Mullins, and Drake White, who was kind enough to take a chance writing with an unsigned writer. He has been such a positive influence on my life. Ava was one of the first writers I met when I got here, and watching her literally fight for her life, all while pursuing music wholeheartedly has helped me keep my perspective. She is the one who introduced me to Jon Mullins, who is just a force of nature! So talented and so much energy! And Allie has become my closest friend and supporter. She’s truly amazing. I’m so thankful to have these amazing people in my life. They have definitely made the road easier.

I also interned at Global Songwriters Connection for over a year, and president Sheree Spoltore has been a wonderful mentor and one of my closest friends.

Alright, so let’s switch gears a bit and talk business. What should we know about your work?
I have always known that I was supposed to be in music. I’ve been blessed enough to be on stage singing with some of the most amazing musicians! I’ve toured with John Berry, got to sing background vocals with Vince Gill, and done some amazing things as an artist. But I truly feel like songwriting is my ultimate calling. I feel like my strength is being able to be in a room and listen first. I’m comfortable taking the lead with an idea, but through trial and error, I feel like I’ve grown wise enough to sit back when someone else in the room has an idea they feel strongly about, and let them take the lead. That’s why I love writing with artists because they know what they want to say. I’m just there to try and help them craft it into the best song it can be.

We’d love to hear about any fond memories you have from when you were growing up?
I’ll have to say my favorite childhood memories revolve around my dad and growing up on Choccolocco Creek. My dad worked out of town all week so when he was home on the weekends, he loved being outside building stuff. He created a swimming hole for us on the creek bank down from our house that became the favorite swimming spot for miles around. . . We had two swings made from bicycle handlebars, a platform built in a tree, a diving board, and even a huge waterslide that he built by hand from spare tin and angle iron. Not the safest, but definitely fun! 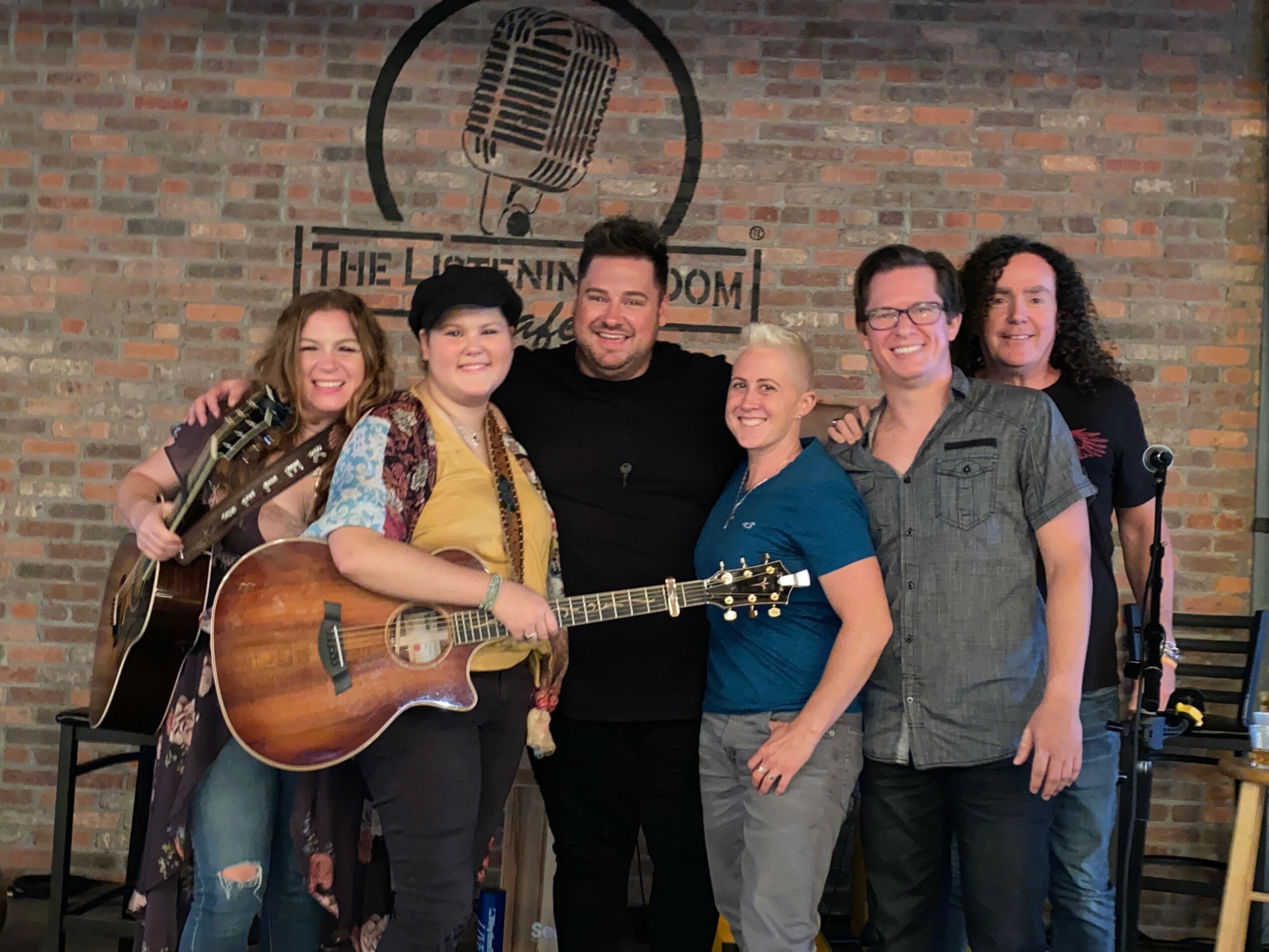 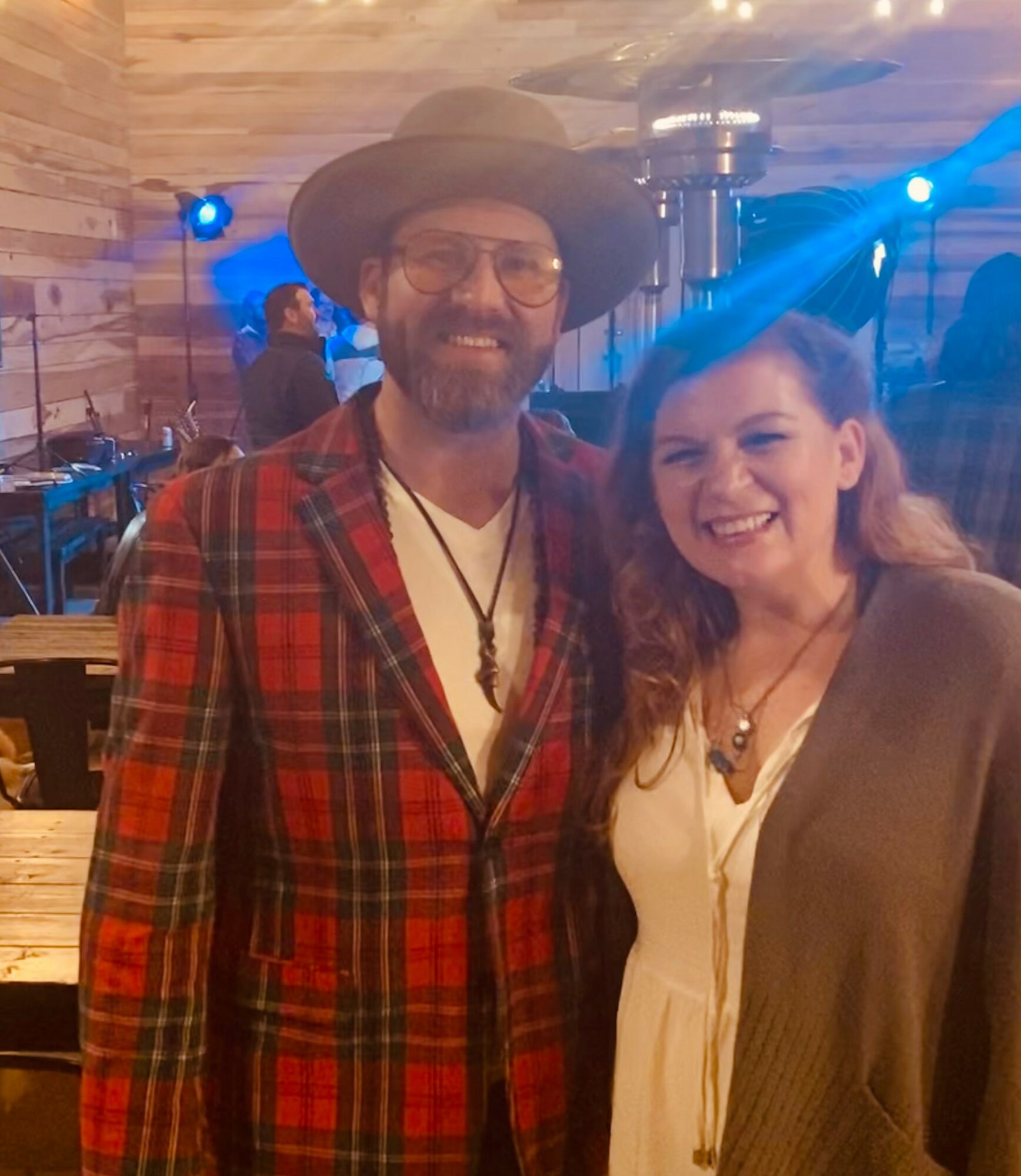 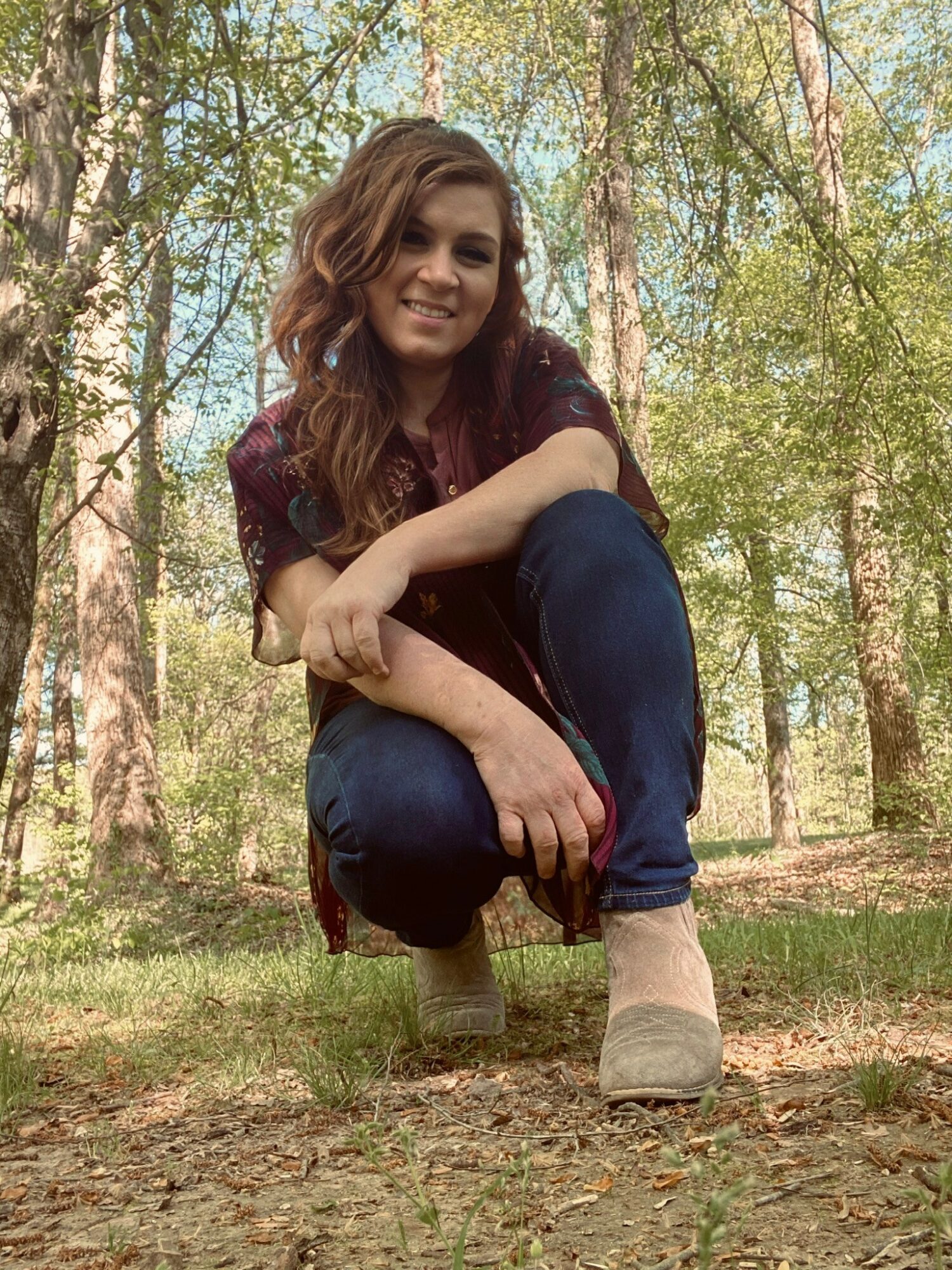 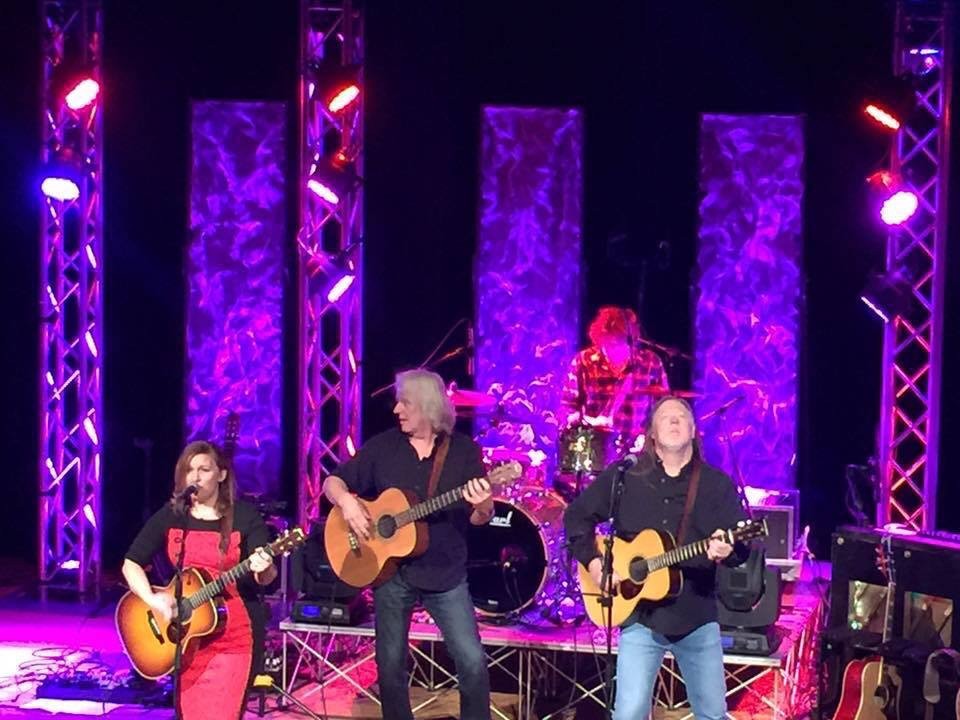 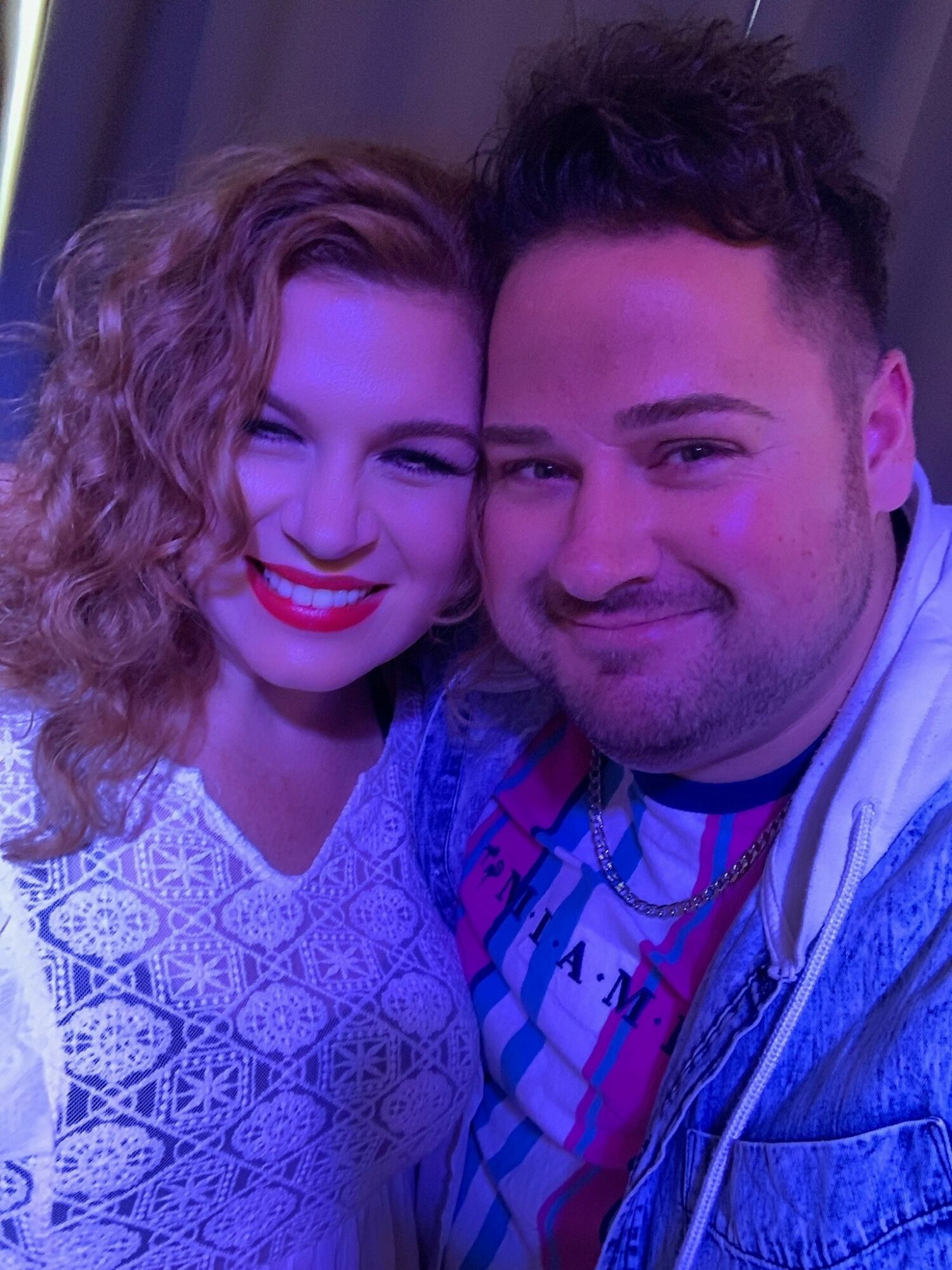 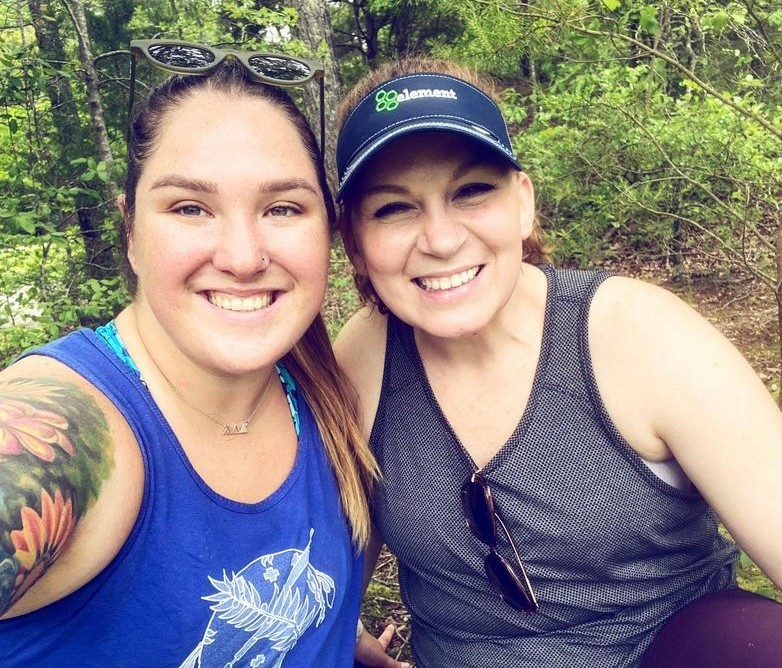 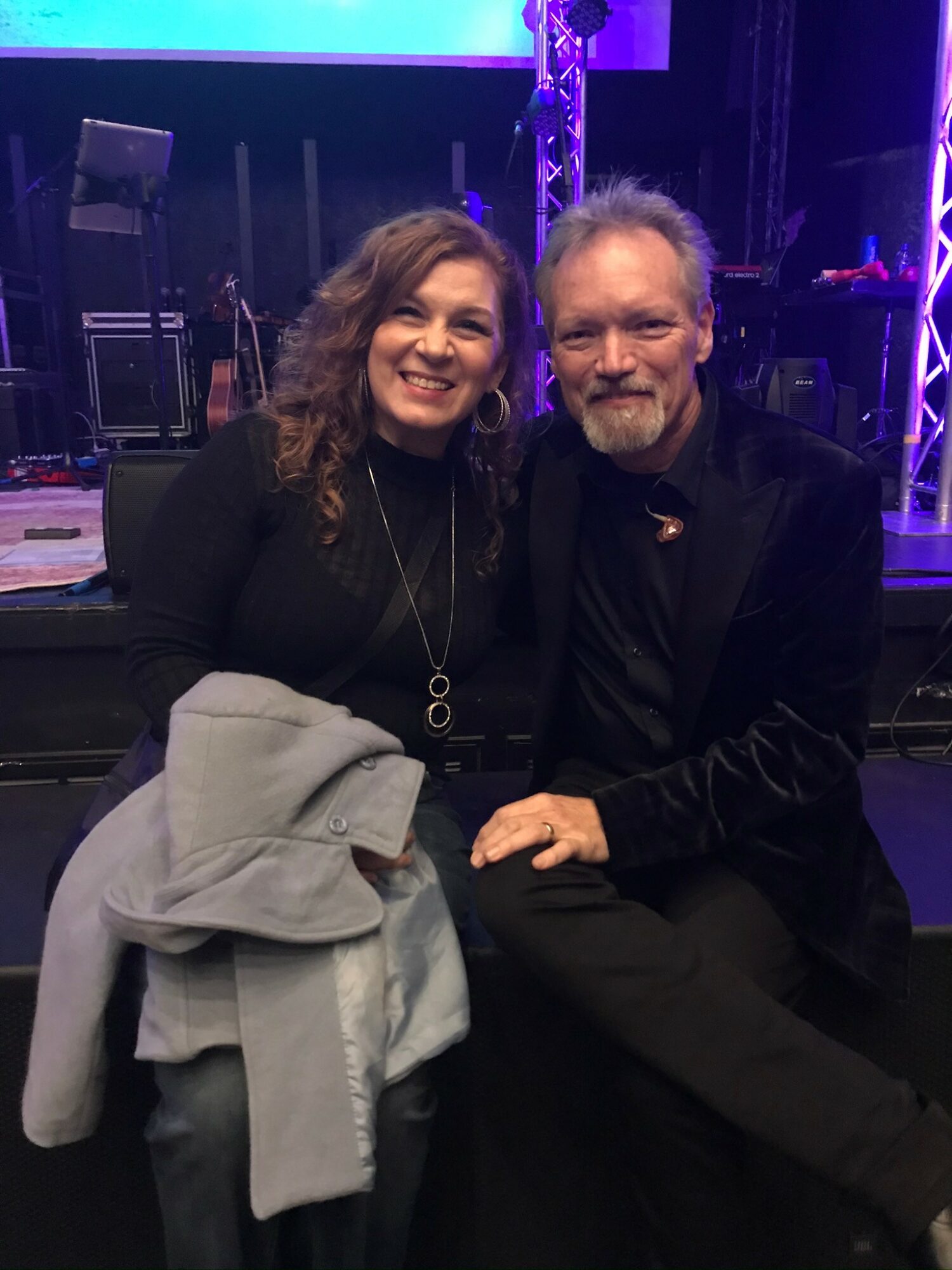 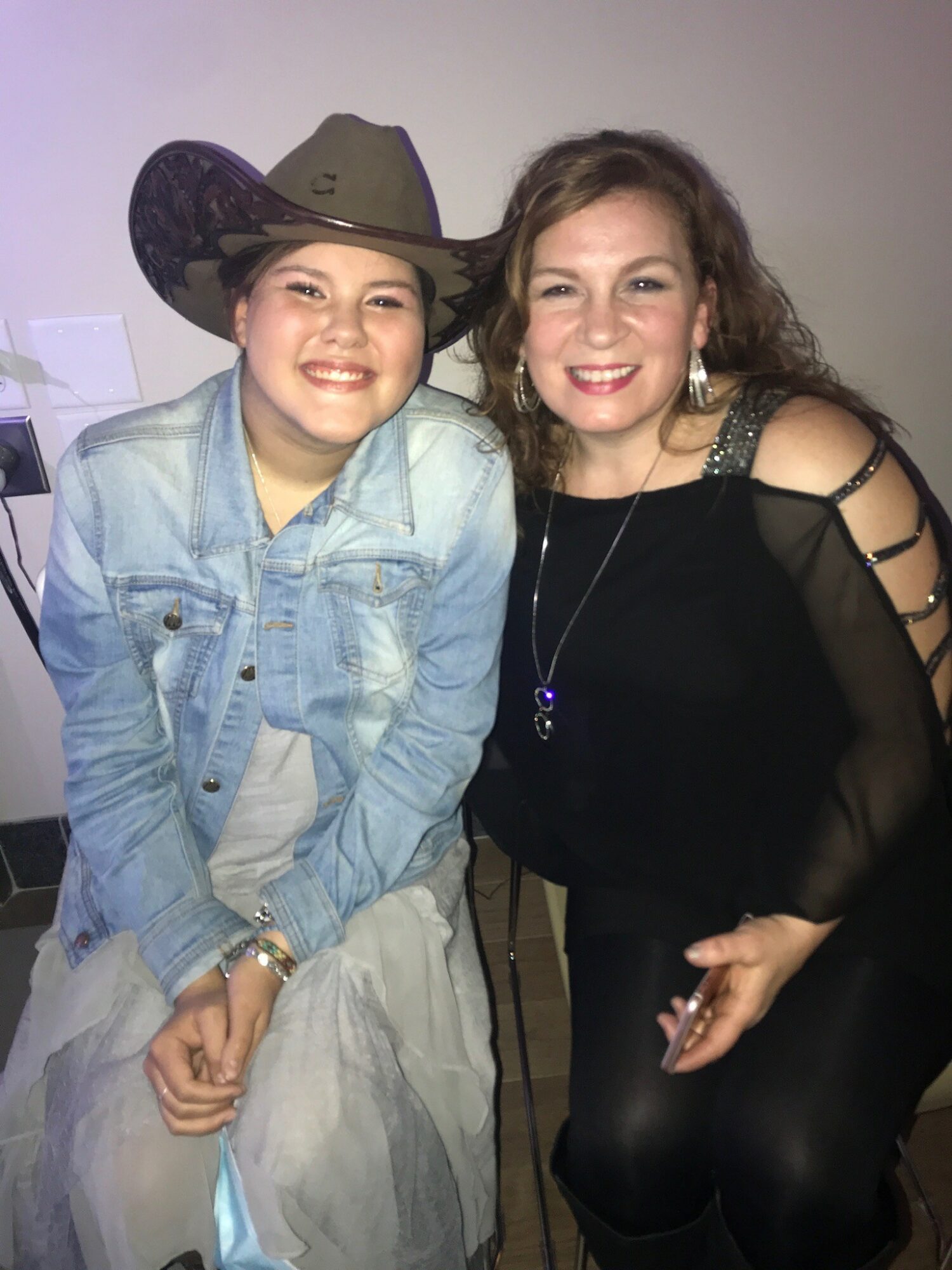 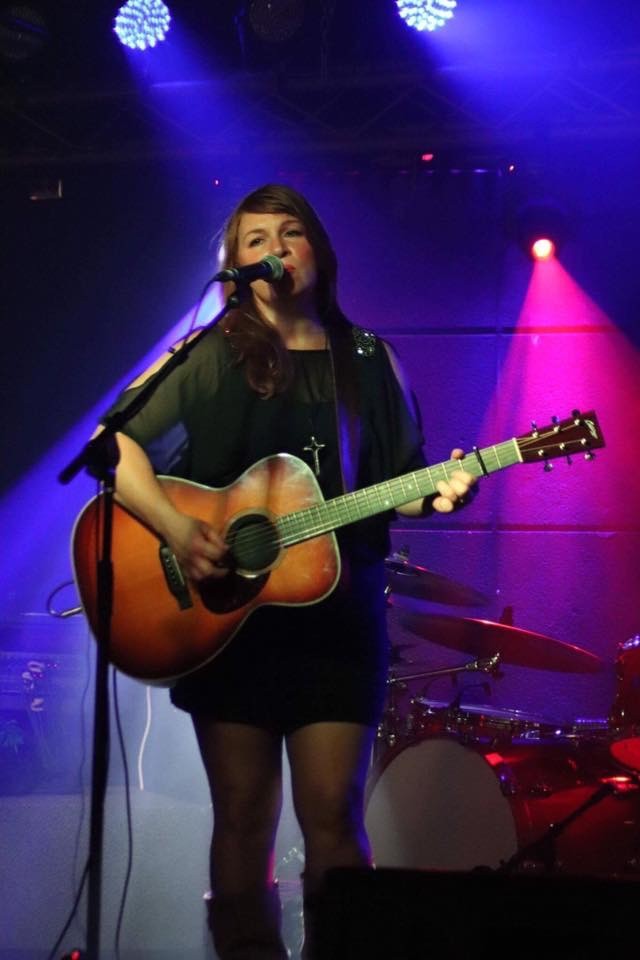