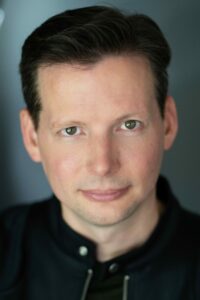 Today we’d like to introduce you to Luke Sutton.

Hi Luke, we’re thrilled to have a chance to learn your story today. So, before we get into specifics, maybe you can briefly walk us through how you got to where you are today?
My start came as a featured extra on the show Nashville around 2016. I became a little star-struck being on set and decided this may be something I wanted to do or at least attempt. I knew being in the entertainment industry was something I wanted to do after the premiere of my first film. My 11-year-old daughter went to the premiere and started crying when she saw one of my scenes where I lost my daughter. That’s when I knew the power of what we do.

Keep in mind; I grew up in a town of maybe 5,000 people, so the entertainment industry never seemed possible. Then, I moved to Nashville. After working on a few projects in both Nashville and Atlanta, I became intrigued with just creating content in general. In the entertainment industry, talent decides to stay busy by creating their own content. I never thought how intrigued I would become with producing a project in general. I decided to become a film student in early 2020 to obtain a Master of Arts in Producing, and here I am.

Alright, so let’s dig a little deeper into the story – has it been an easy path overall, and if not, what were the challenges you’ve had to overcome?
No, not at all, and I wouldn’t trade any of it. I worked in sales in the past and being an actor and a salesman are very similar. Going into a business and selling a product is like going into an audition. You have to be at your best, and sometimes it doesn’t happen. Acting, just like sales, you get so many “nos” and “maybe some other time,” so you can’t take it too personally. You do have to take it personally enough to want to get better or move on. There are times I would spend money, and I’ve rented hotel rooms out of my pocket just for the exposure. Also, you have to network.

Alright, so let’s switch gears a bit and talk business. What should we know about your work?
I consider myself a creative. I’ve spent most of my time lately working on the filmmaking side since I’m a film student. I do submit for acting roles and submit auditions as well. I don’t consider myself one thing as I am open to opportunities in general. I’ve learned a lot in all aspects, and I am looking for scripts to produce.

I’ve produced a few short films that I am proud of because any time you have to organize and bring people together to create a project, there are just so many things that you can happen and work through.

We’d be interested to hear your thoughts on luck and what role, if any, you feel it’s played for you?
I am both the luckiest and unluckiest person you’ve probably ever met. I feel I have really good things happen and the other end. I do think you can impact your luck by how you position yourself. Bad things are going to happen, but it is about perspective also. You can’t win the lottery unless you buy a ticket. 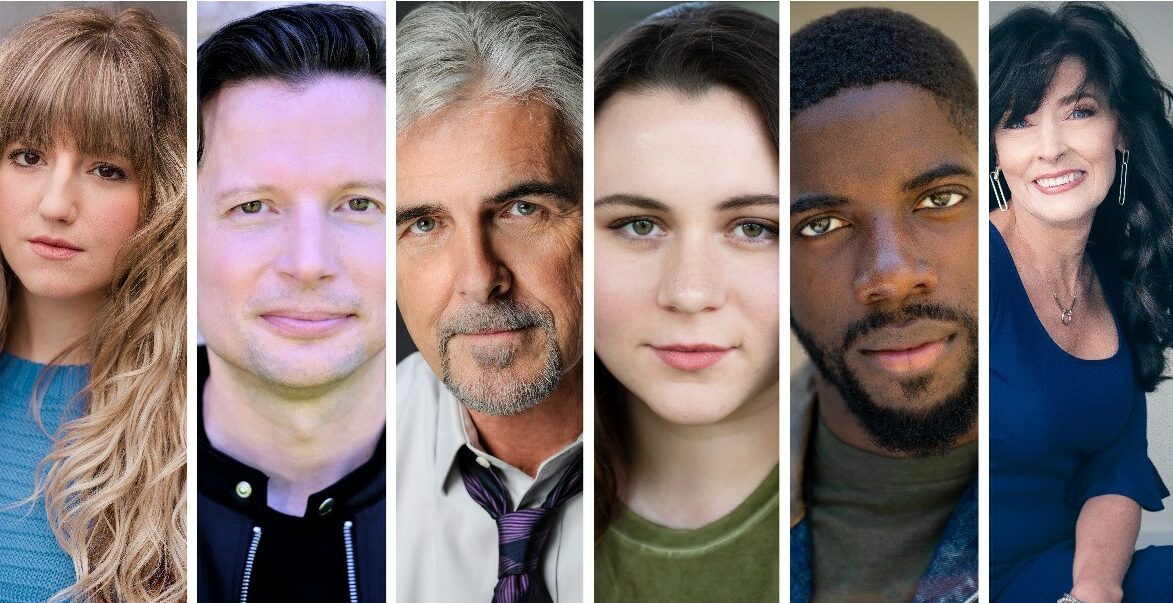 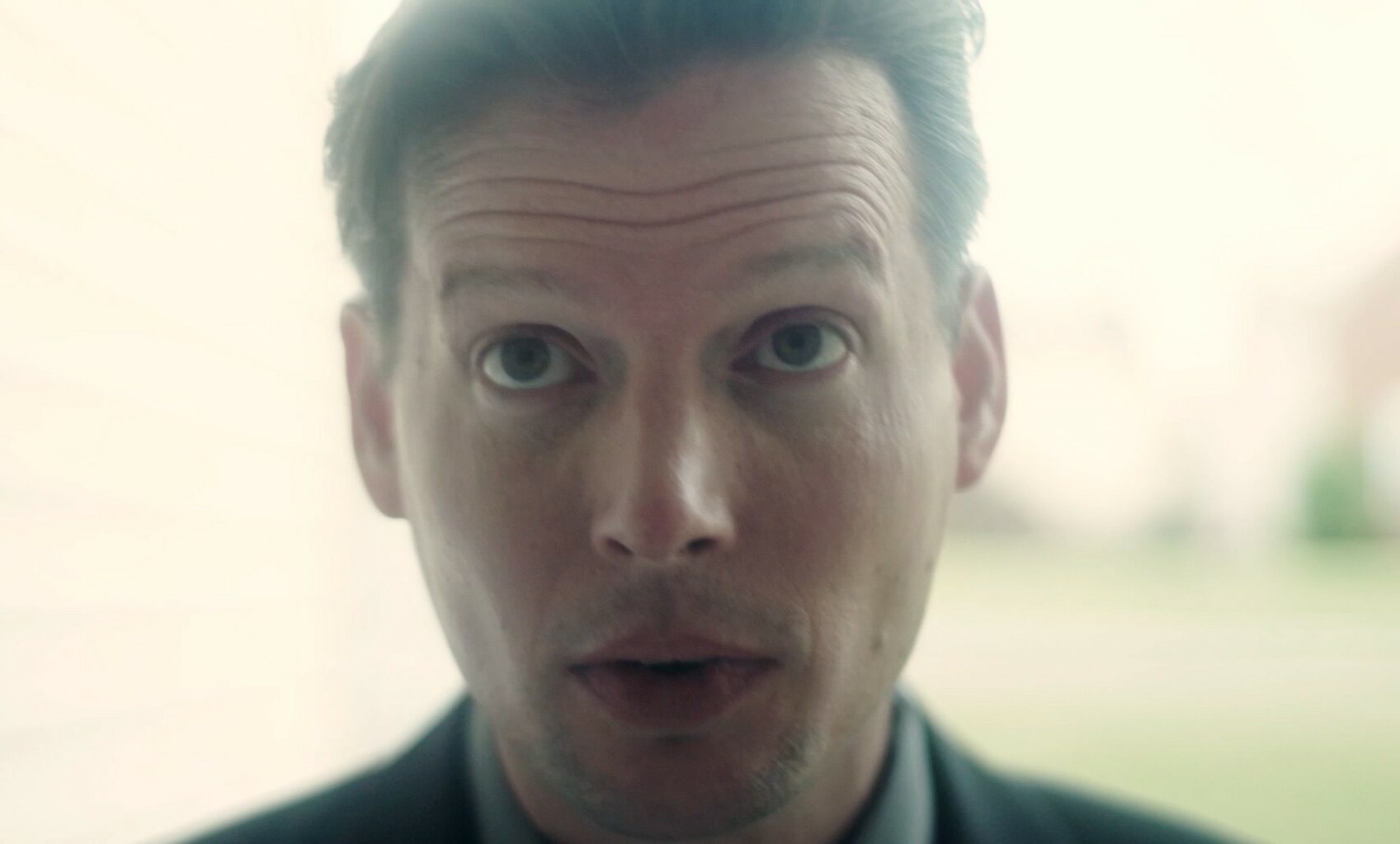 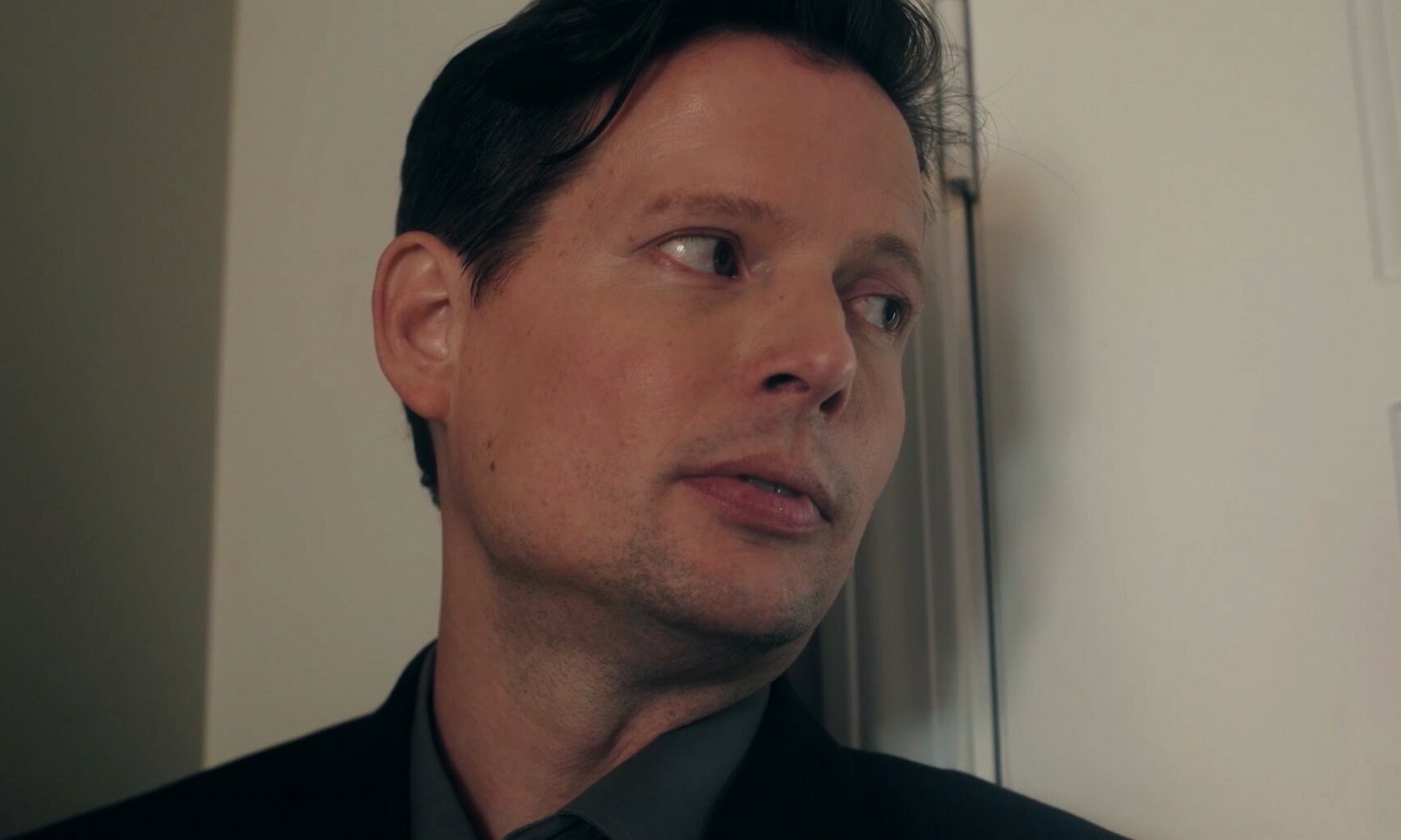 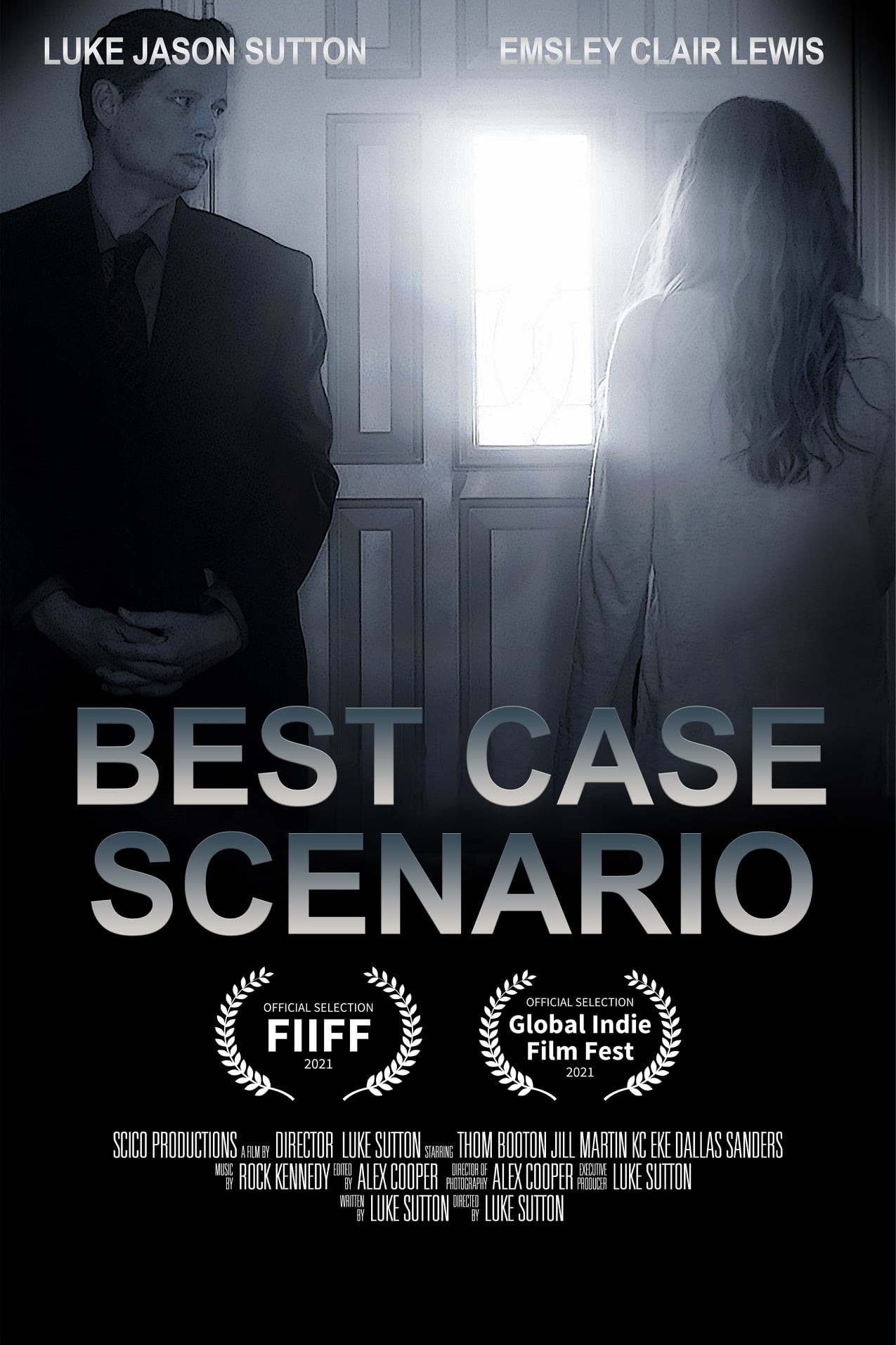 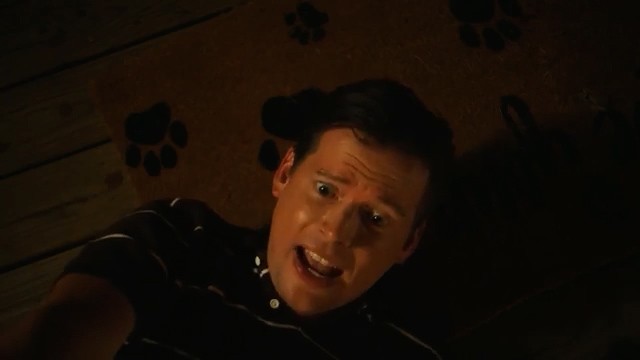 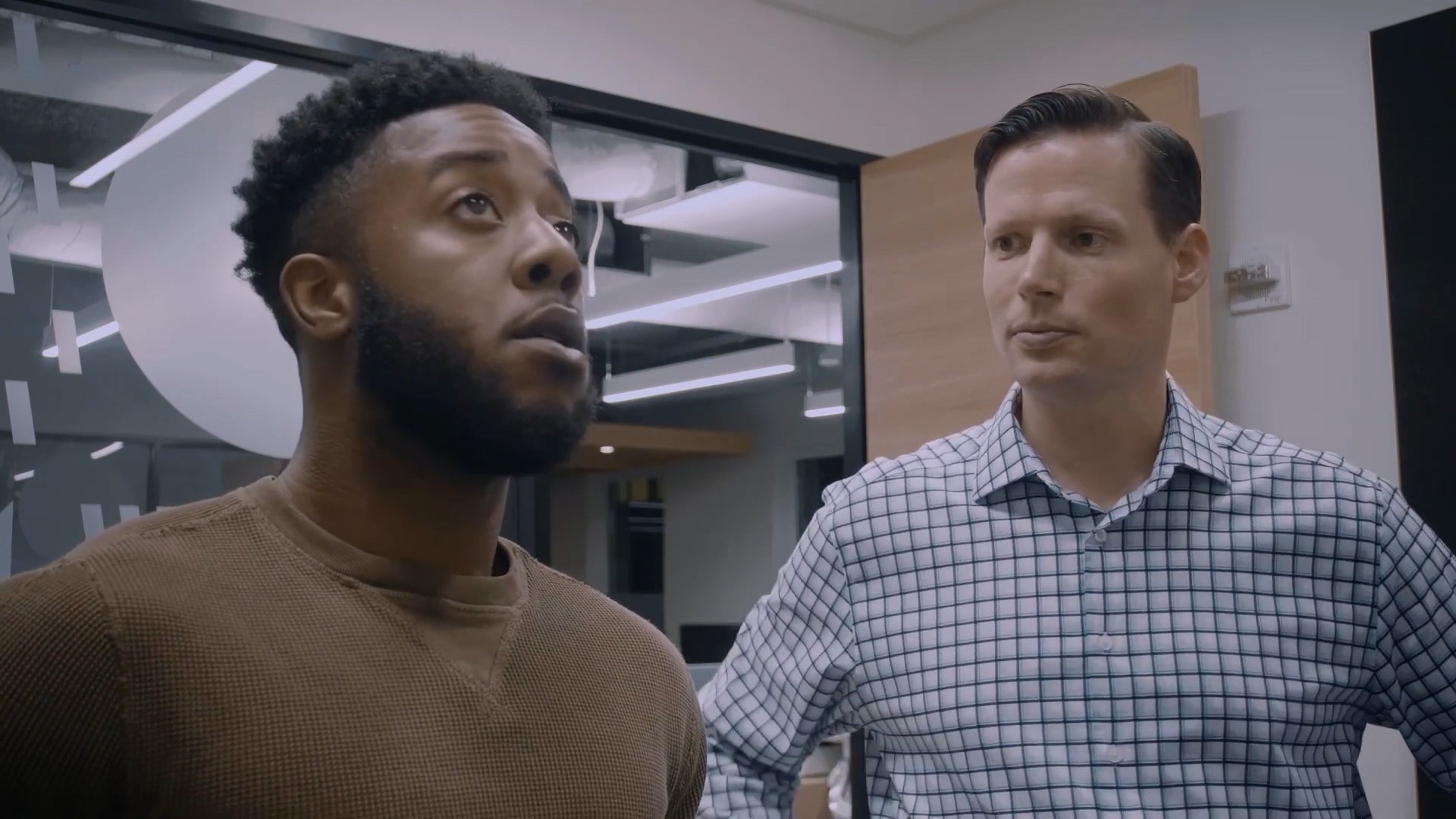 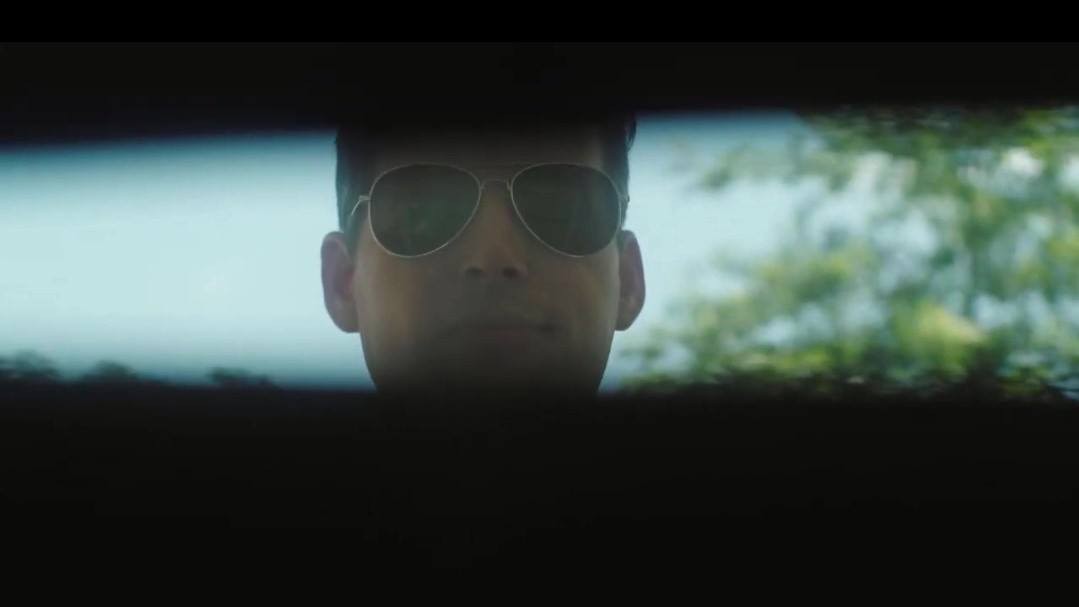 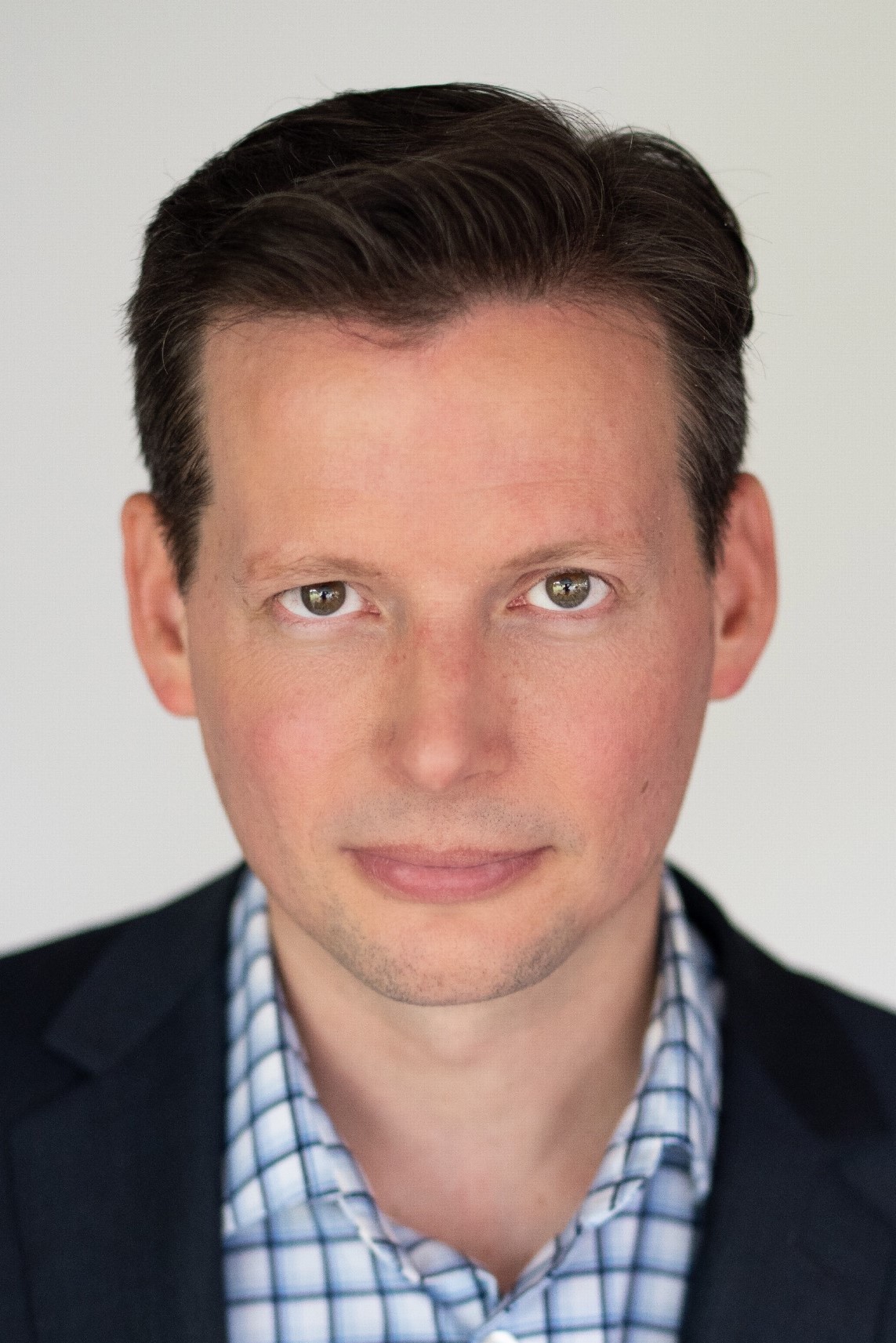 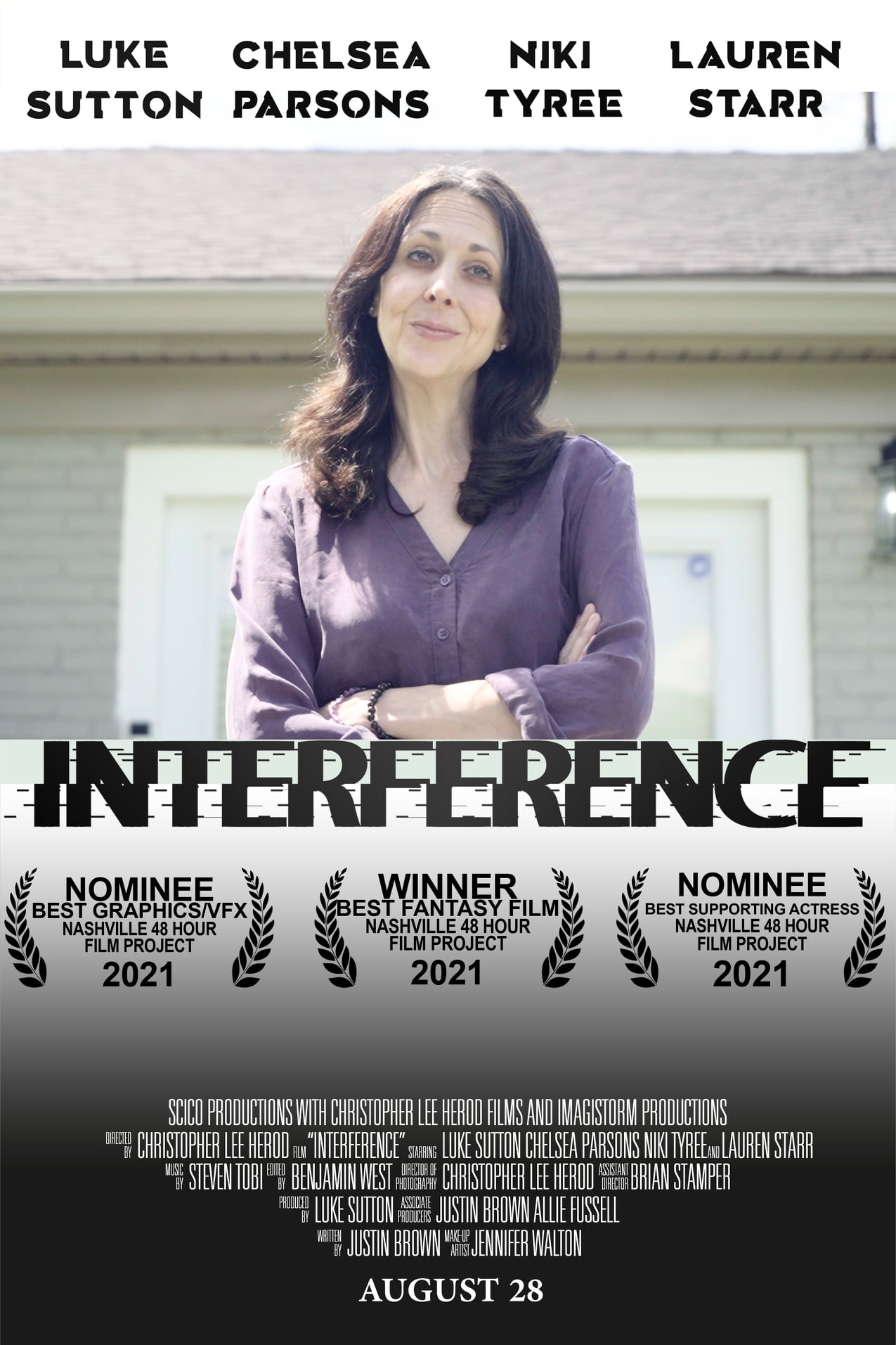 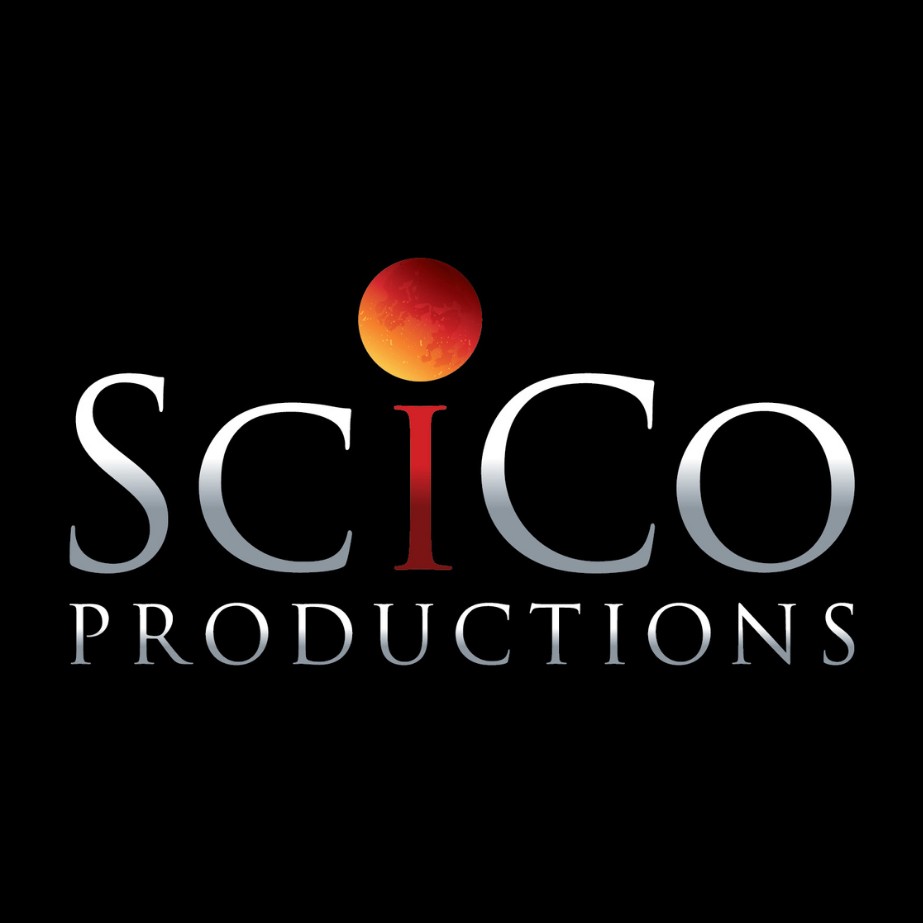 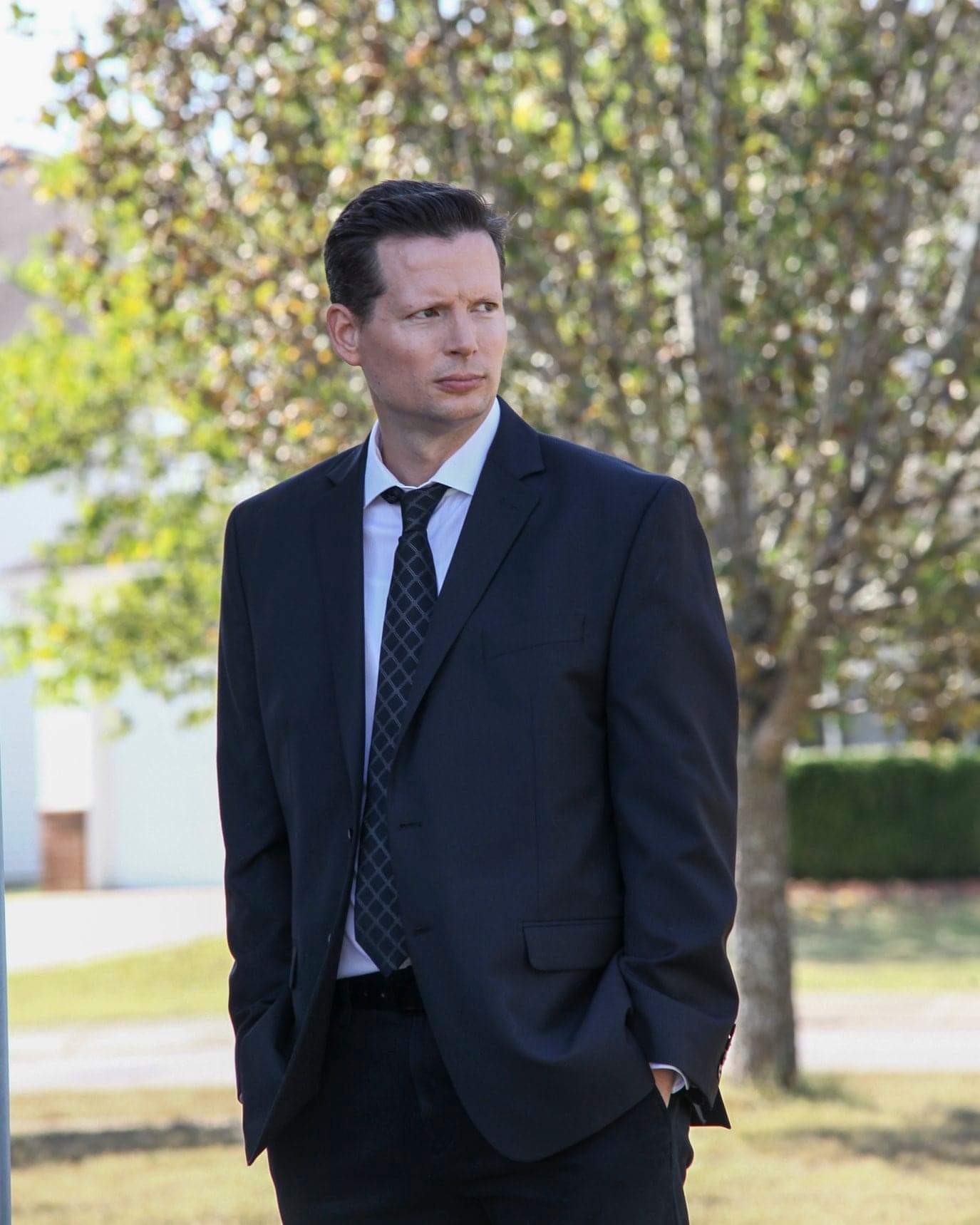