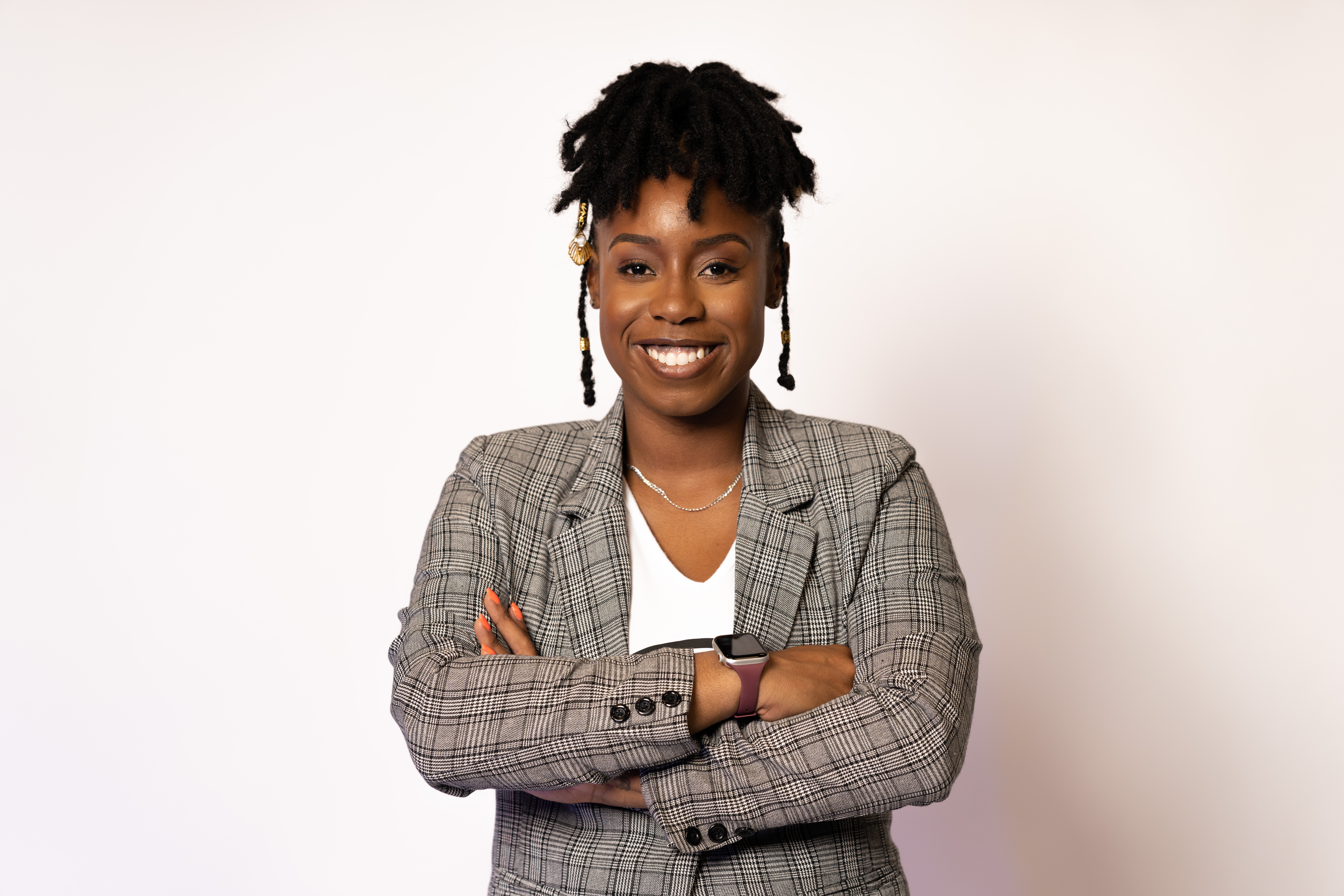 Today we’d like to introduce you to Tiffany Young.

Hi Tiffany, can you start by introducing yourself? We’d love to learn more about how you got to where you are today?
As funny as it may sound, I started off as a health education major and was determined to be a nurse. However, one day I helped coordinate and execute a promotional video for one of my organizations and I loved it. Surprisingly, being on set brought me joy that I had never experienced. I remember thinking man, I have to do something like this for the rest of my life. The next semester I took my refund check (don’t judge me, haha) and bought a camera. I had no idea of how to work it, but I knew I would figure it out. I started shadowing different professionals, and here I am today, eight years later running my own production company preparing to shoot the entire Season 1 of Seasons.

Can you talk to us a bit about the challenges and lessons you’ve learned along the way? Looking back would you say it’s been easy or smooth in retrospect?
It has not been a smooth road at all. Against my better judgment, I finished my health education degree instead of changing it to some form of video production. Therefore, I went through an exceptionally long depression after graduation, because I knew what my purpose and passion was, but on paper I did not have the skill. It was hard to get a job in video production with a health education resume. Of course, life goes on, and bills had to be paid so I was forced to get a job, many jobs that I hated. I know for sure that I quit 6-7 jobs between 2016-2018. As I was in between jobs, I was always perfecting my craft, which was hard because I would be so drained after working. Despite the detractions, I started to learn how to edit, and developed my own network clients.

Can you tell our readers more about what you do and what you think sets you apart from others?
I am a Producer, Director, Writer & Entrepreneur. I run my own production company Tiffany Young Productions (PAK House Studios) as well as my own photo-booth company (Tipstar Photobooth Company). I specialize in all things video. I shoot and edit weddings, music videos, commercials, short films, documentaries, etc. I am known for being a hard worker and always working! I am most proud of my new show Seasons. God showed me the concept during my first depression around 2015. I wrote the script in a word document without a clue as to what I was doing. After my official first draft, I put it down and didn’t pick it up until two years later. It was something about it that kept lingering in my spirit, so I knew that I was supposed to see it come into fruition. By this time, I had gotten really good at producing videos and made a name for myself, but I still lacked film making skills, so I decided to go to film school just to see this story come to life. I shot the pilot episode of Seasons as my thesis, and it looks exactly how God showed it to me six years prior. It’s hard to explain the feeling of actually seeing something that had been in my head for years. I guess Blessed would be the best description. The thing that sets me apart from others is my faith in God. I am truly led by the spirit and believe that I can have ALL the desires of my heart.

Do you have any advice for those just starting out?
See it through. What you want might seem far in a distance, but if it is truly for you, it will happen. 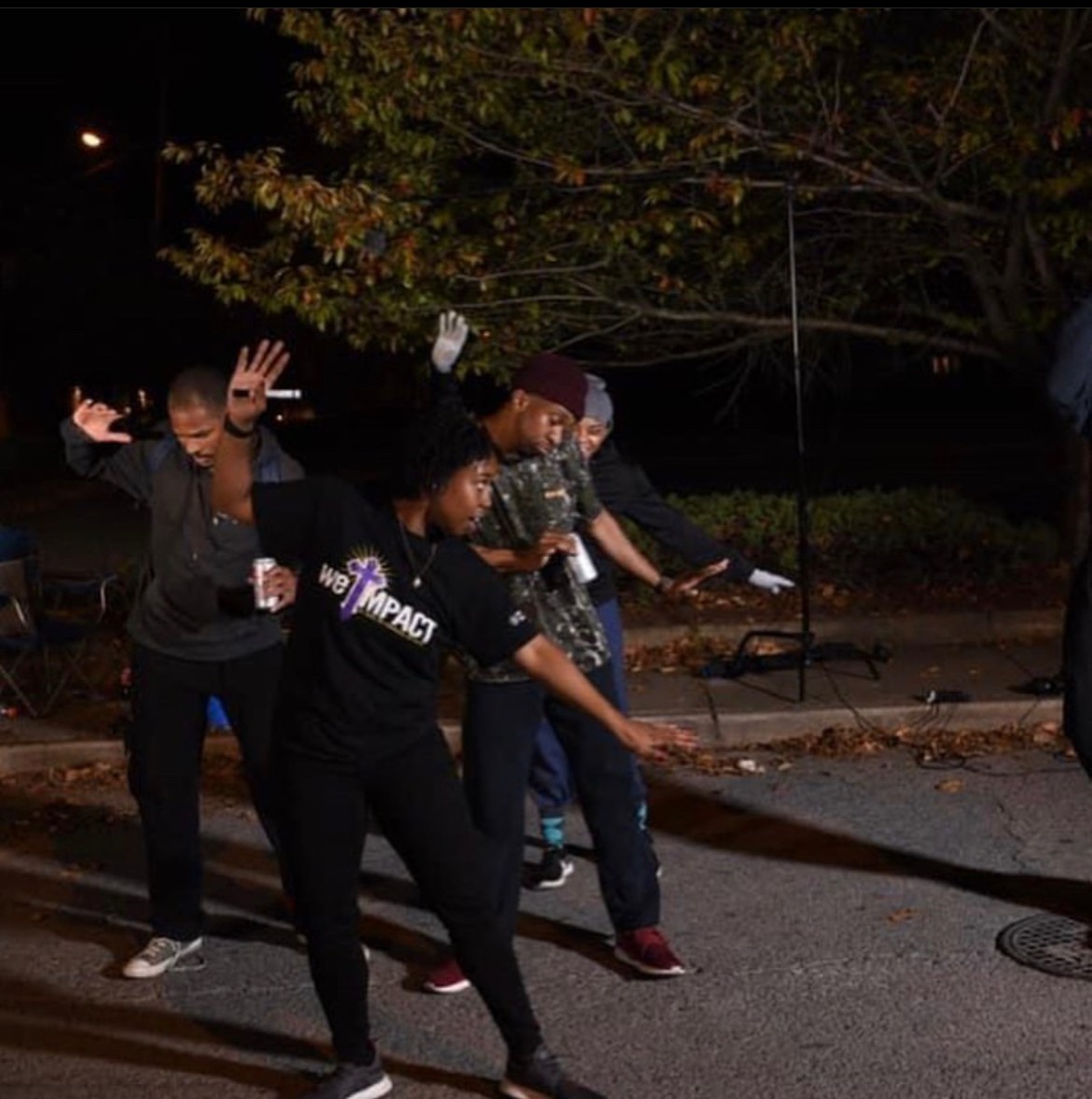 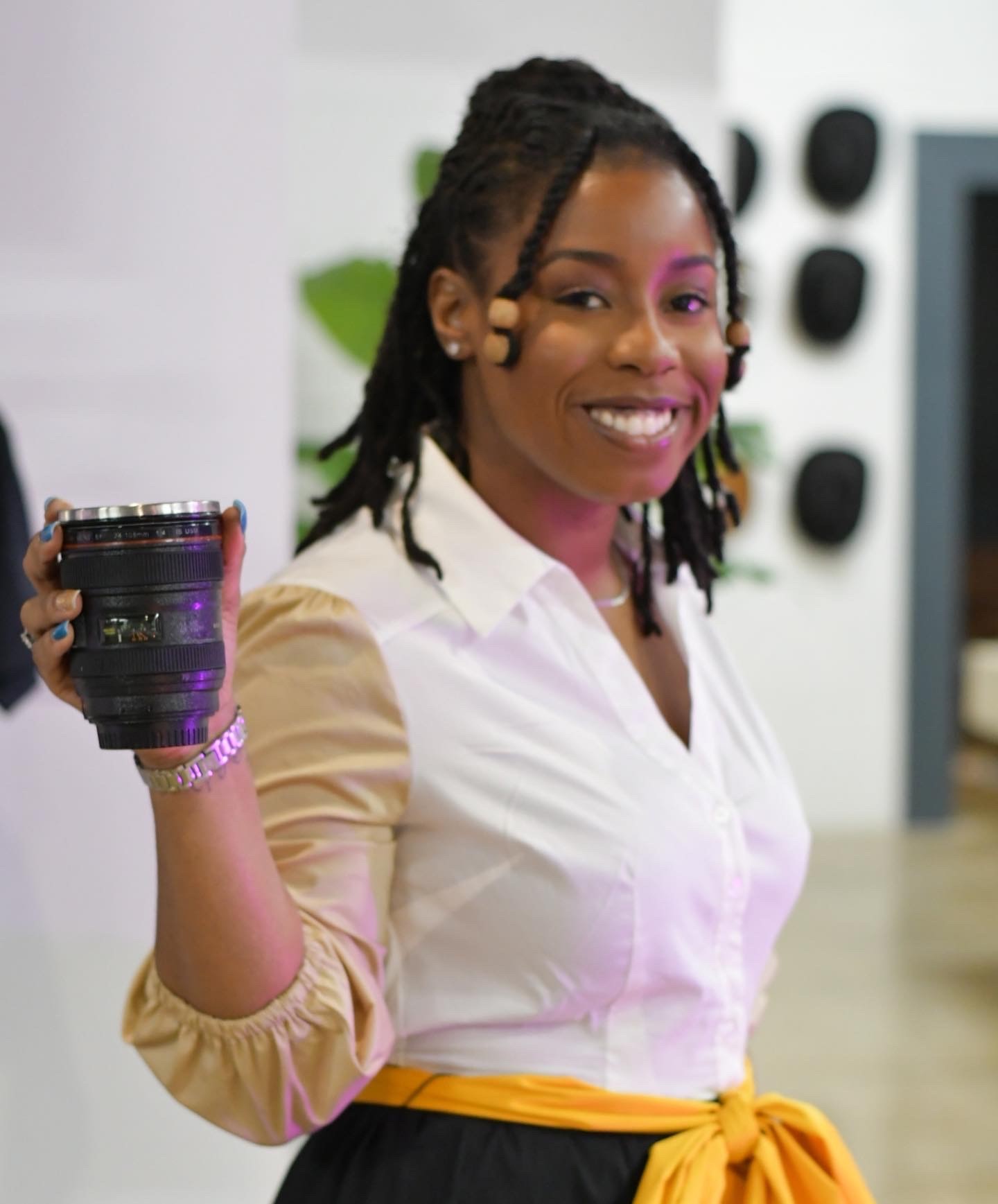 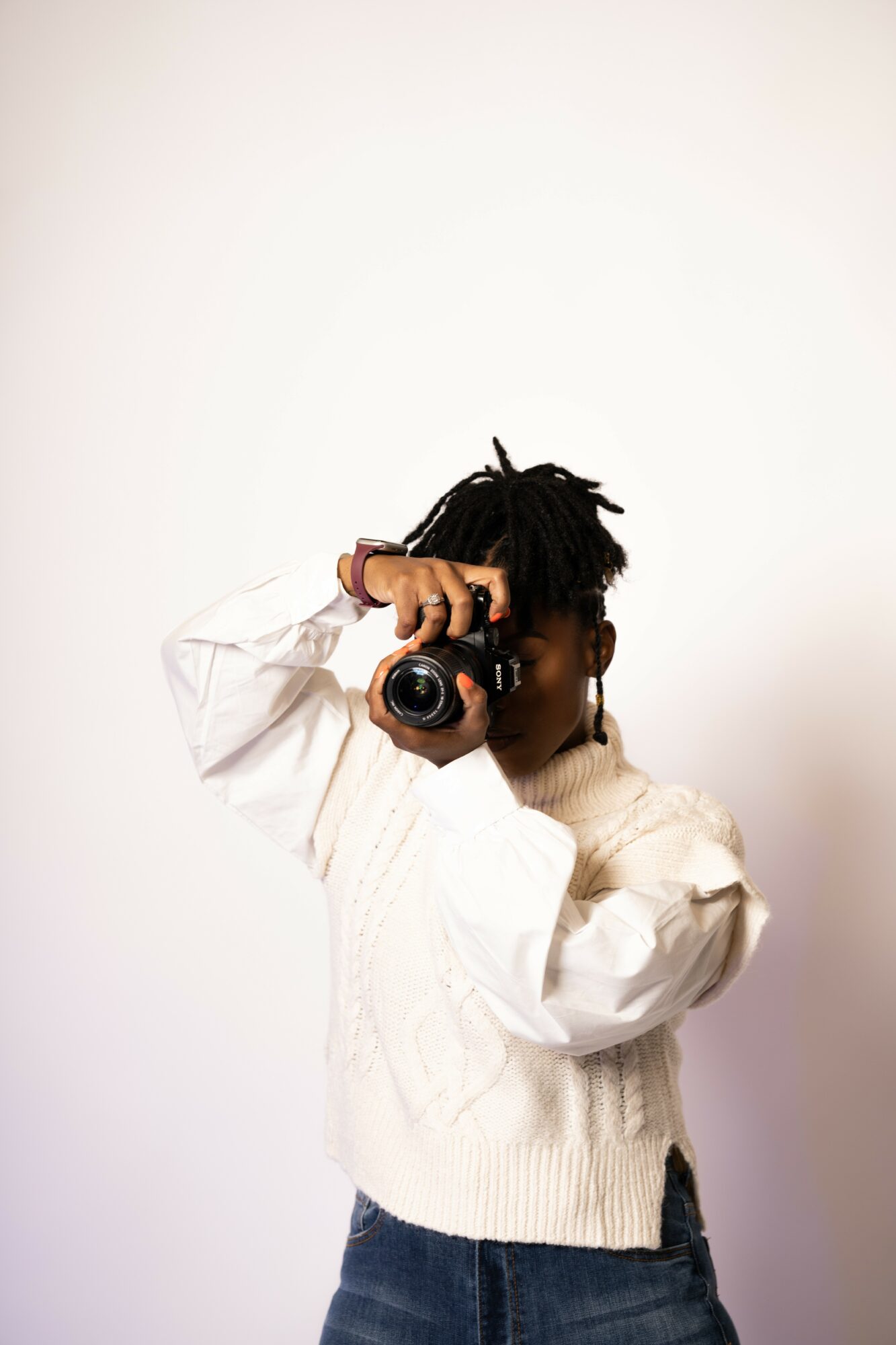 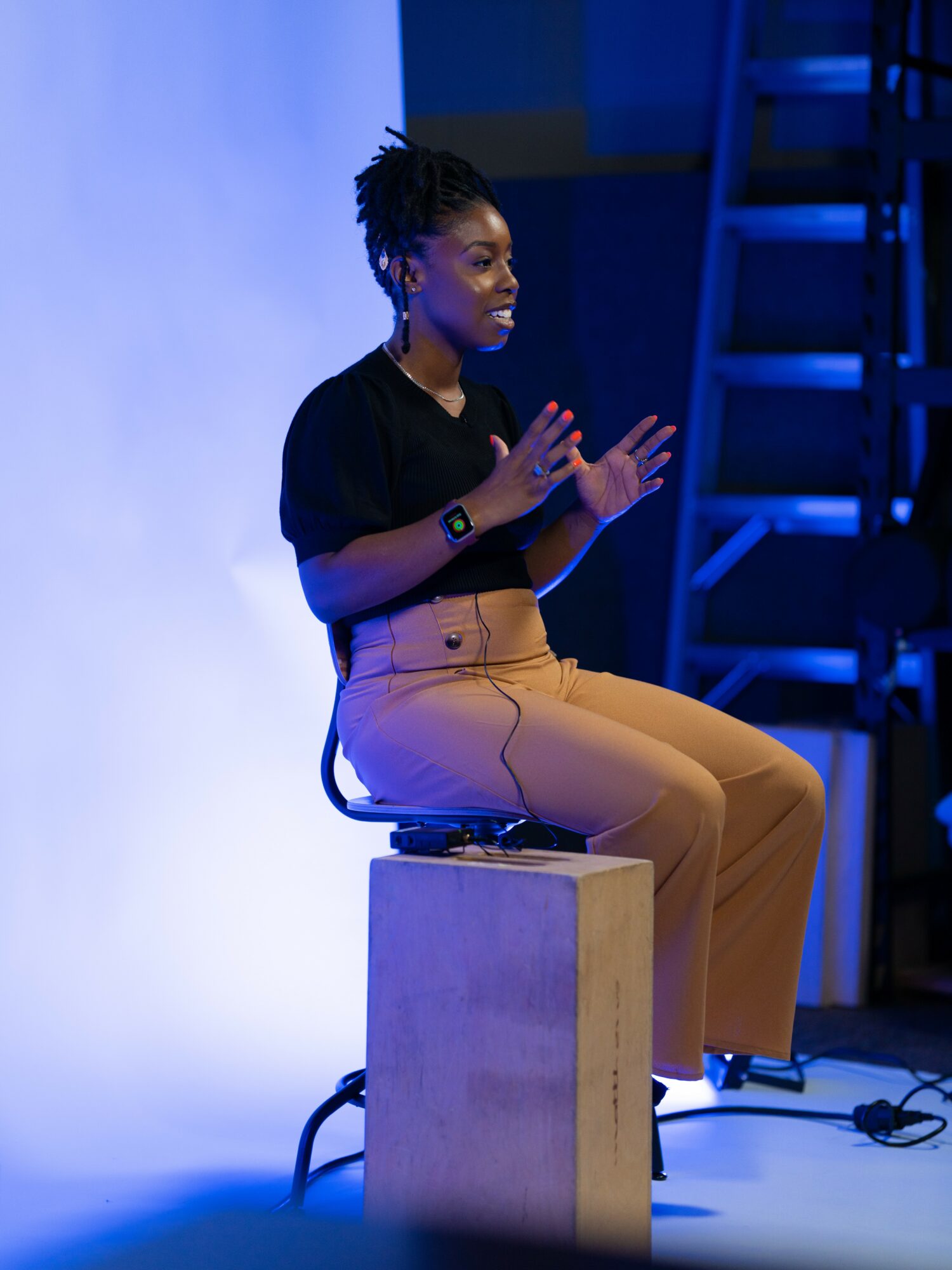 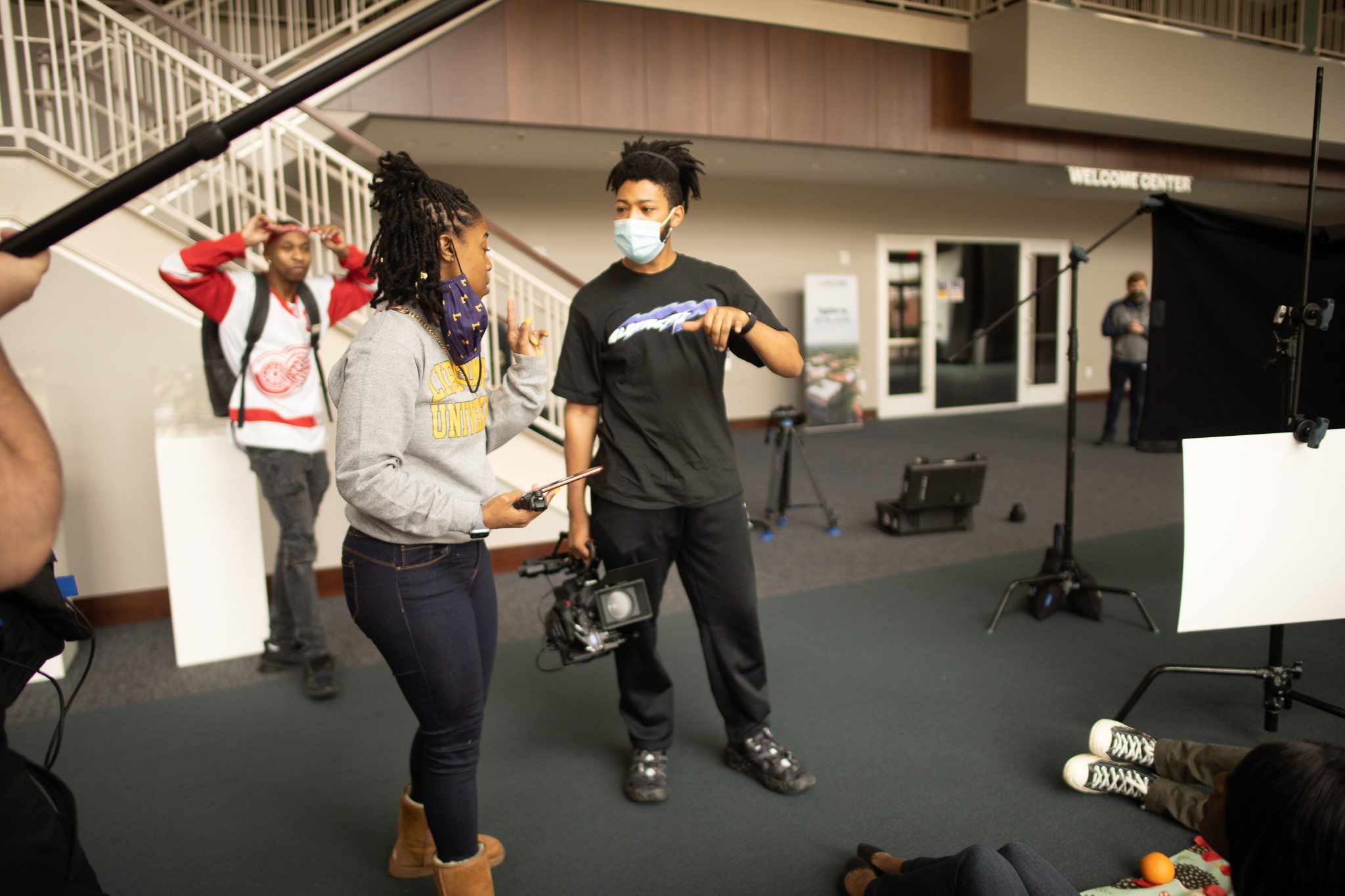 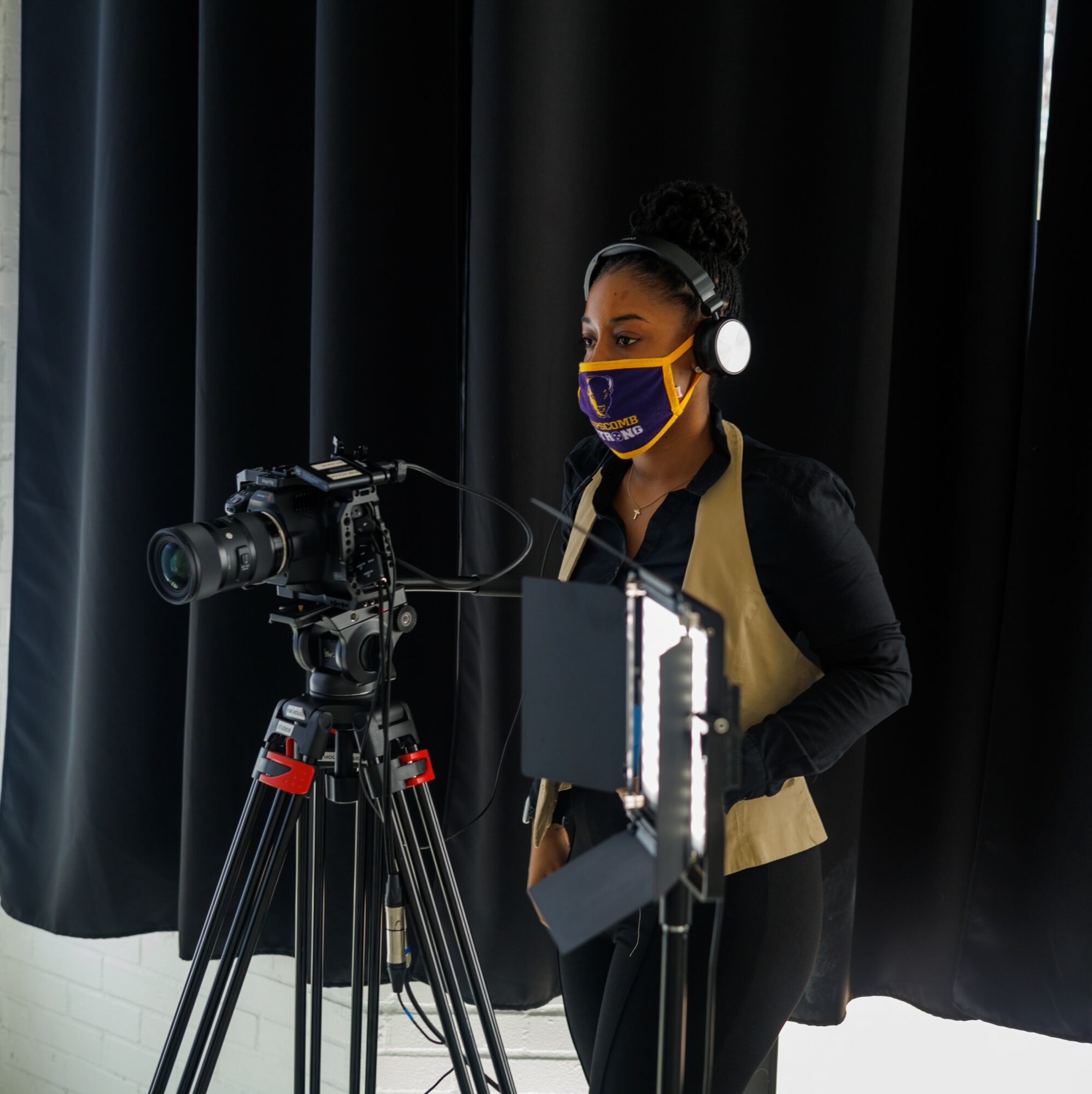