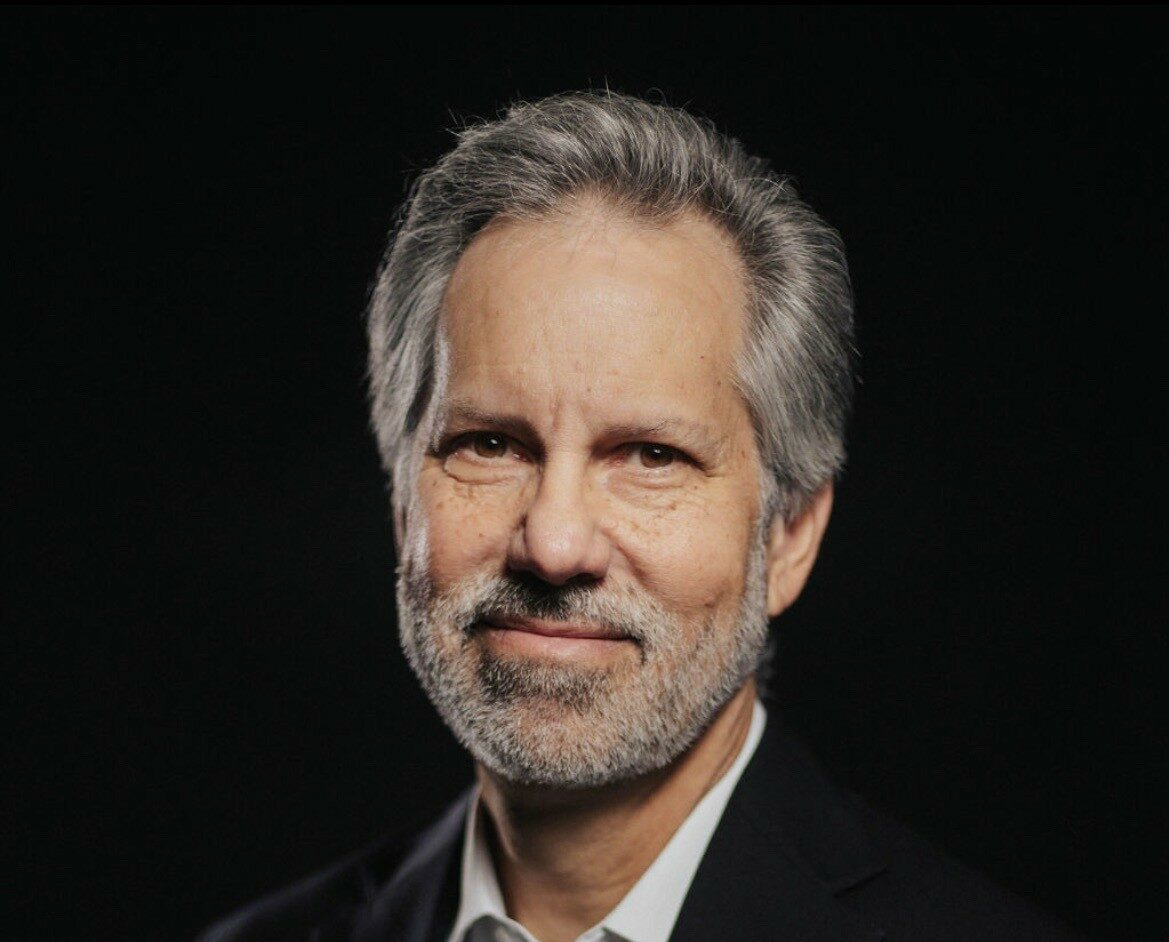 Today we’d like to introduce you to Phil Guerini.

Hi Phil, so excited to have you on the platform. So, before we get into questions about your work-life, maybe you can bring our readers up to speed on your story and how you got to where you are today?

My story begins growing up in a home filled with a love for music. My mother, father and brother exposed me to all types of music.

My professional music career began in radio in South Florida and Georgia, I did every job possible while in radio with the exception of sales. I transitioned into the role of radio promotion for a number of major record labels prior to joining the Walt Disney company.

In 1992 I accepted, what I anticipated to be, a short-term position at Walt Disney World Resort. Three divisions and five businesses later, I sunset a 28 1/2 years career at The Walt Disney Company as VP, Music Strategy Disney Channels Worldwide, and GM, Radio Disney Network in April. It was announced and I joined Jonas group entertainment in mid May as Chief Executive Officer.

Would you say it’s been a smooth road, and if not, what are some of the biggest challenges you’ve faced along the way?
Seldom is anything a “smooth road”, for me it’s always been more about the shared experience + accomplishments than how I/we get there.

We’ve been impressed with Jonas Group Entertainment, but for folks who might not be as familiar, what can you share with them about what you do and what sets you apart from others?

Back in 2005, while Kevin Jonas, Sr. was managing his sons– GRAMMY-nominated, multi-platinum-selling group, Jonas Brothers – he formed what would later evolve into Jonas Group Holdings, LLC.  Offering a diversified portfolio of entertainment, marketing and development services, including talent management, music publishing, branding partnerships, as well as audio, television & film production, the Jonas Group family of companies is a globally recognized force, helping all kinds of talented individuals realize and harness their full potential in all areas of their career.  The dynamic company values quality over quantity with the belief that authenticity, vision and hard work are key to success.

Risk-taking is a topic that people have widely differing views on – we’d love to hear your thoughts.
As we mature, oftentimes our risk tolerance erodes… However, I have always shared the belief that the biggest risk is not taking any risk and that oftentimes life’s greatest rewards are commensurate with their risk. 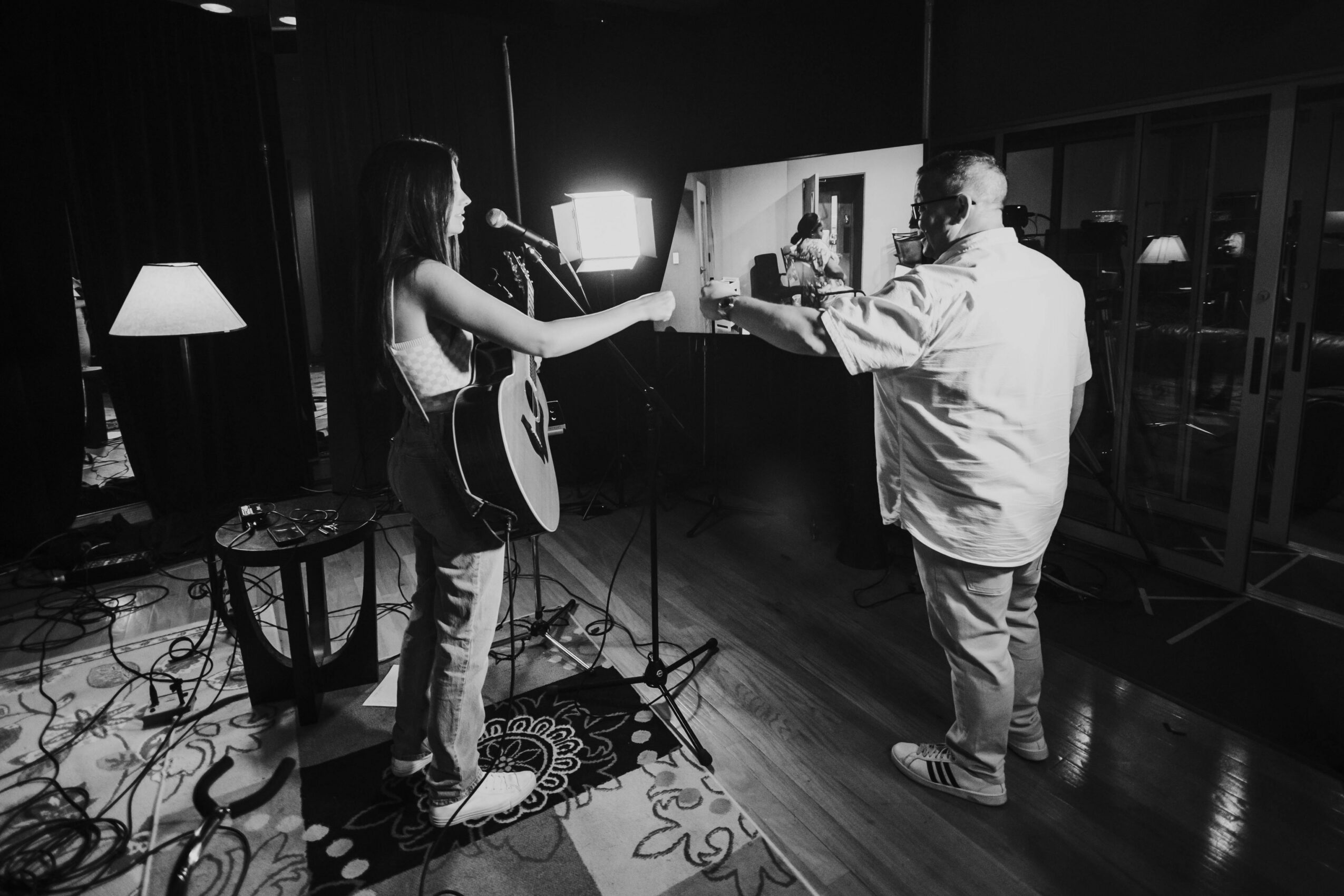 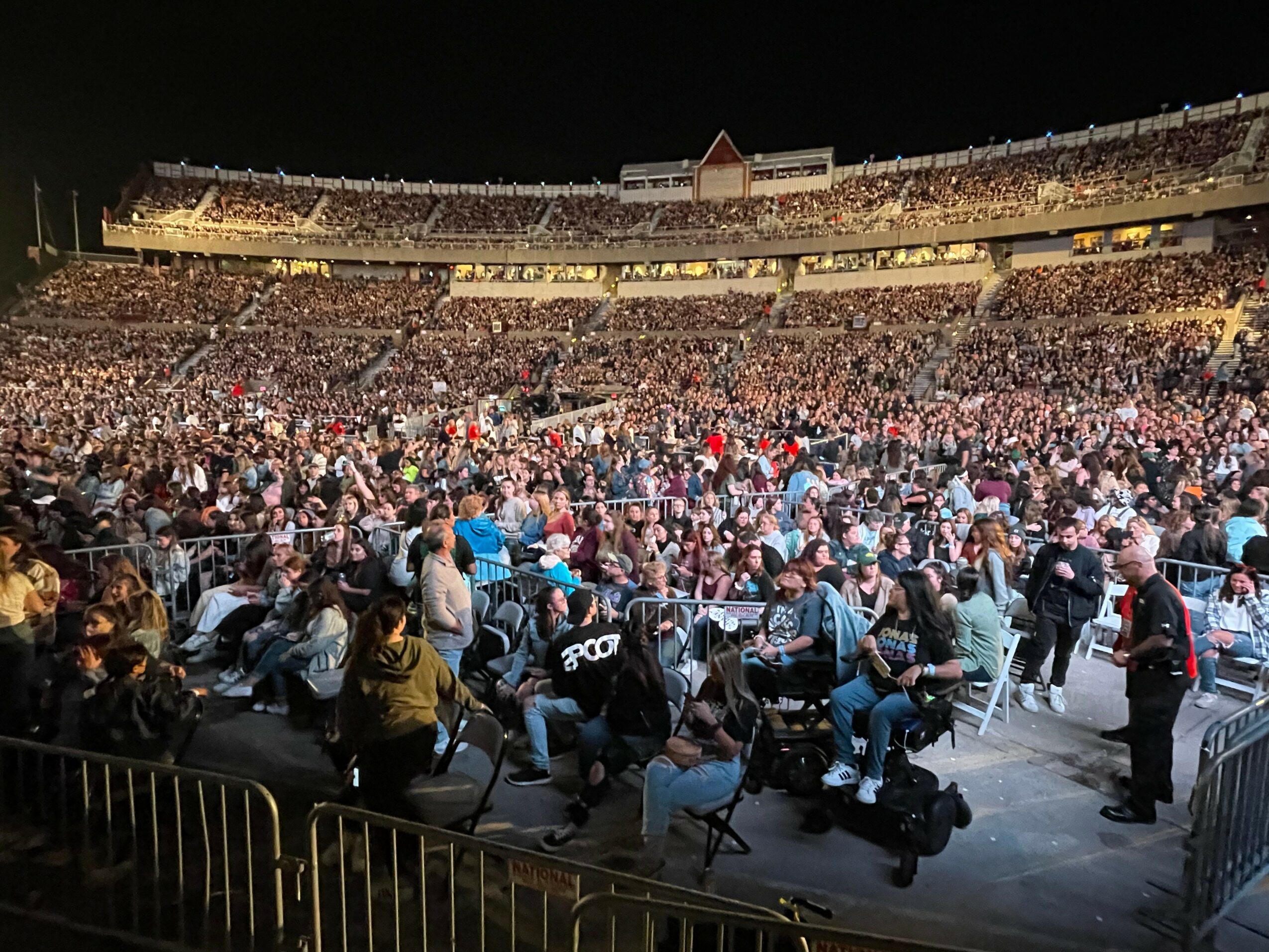 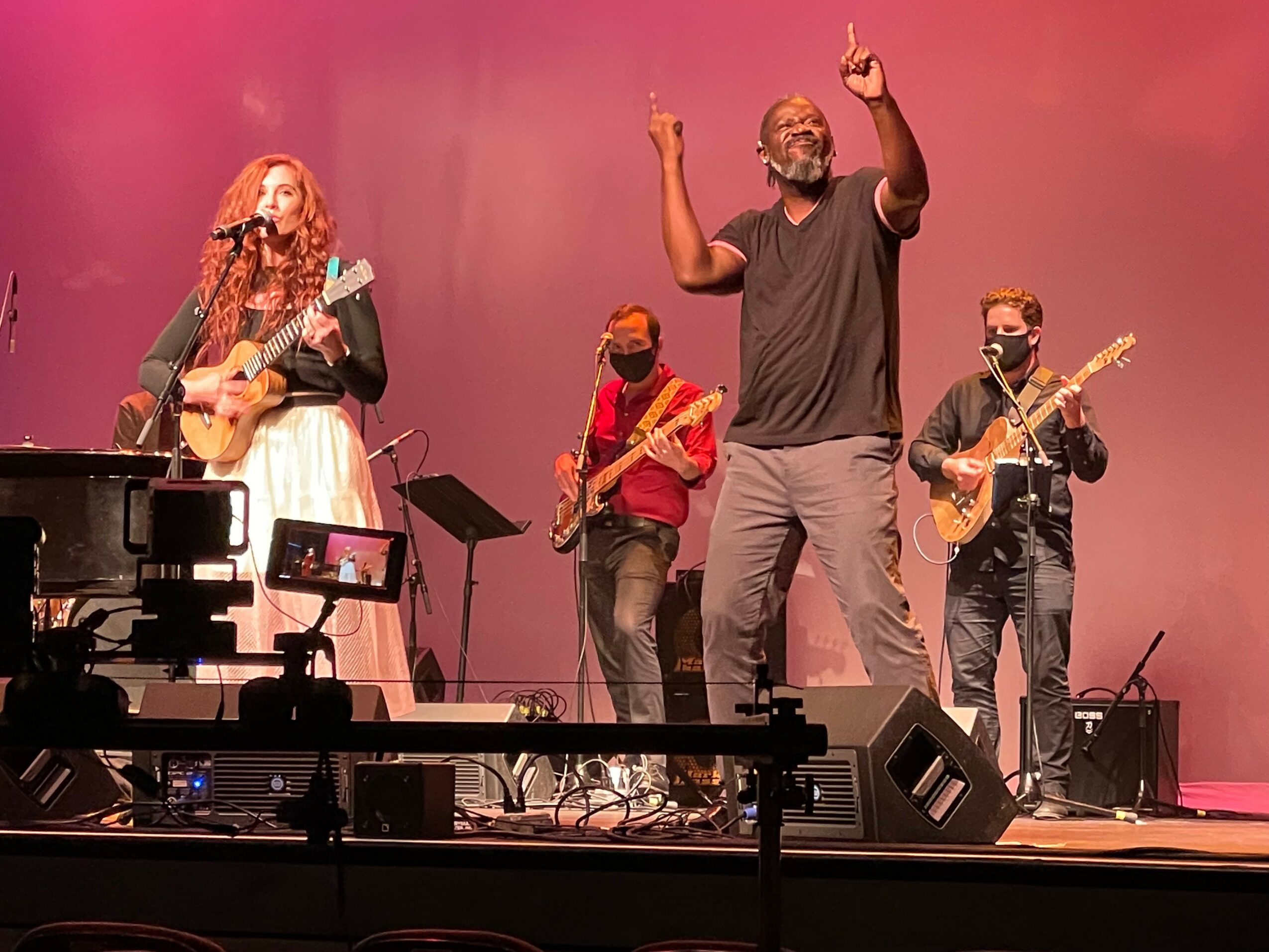 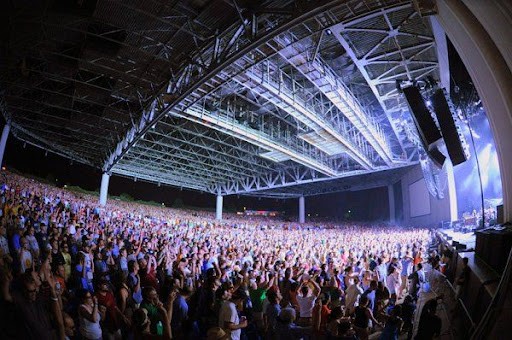 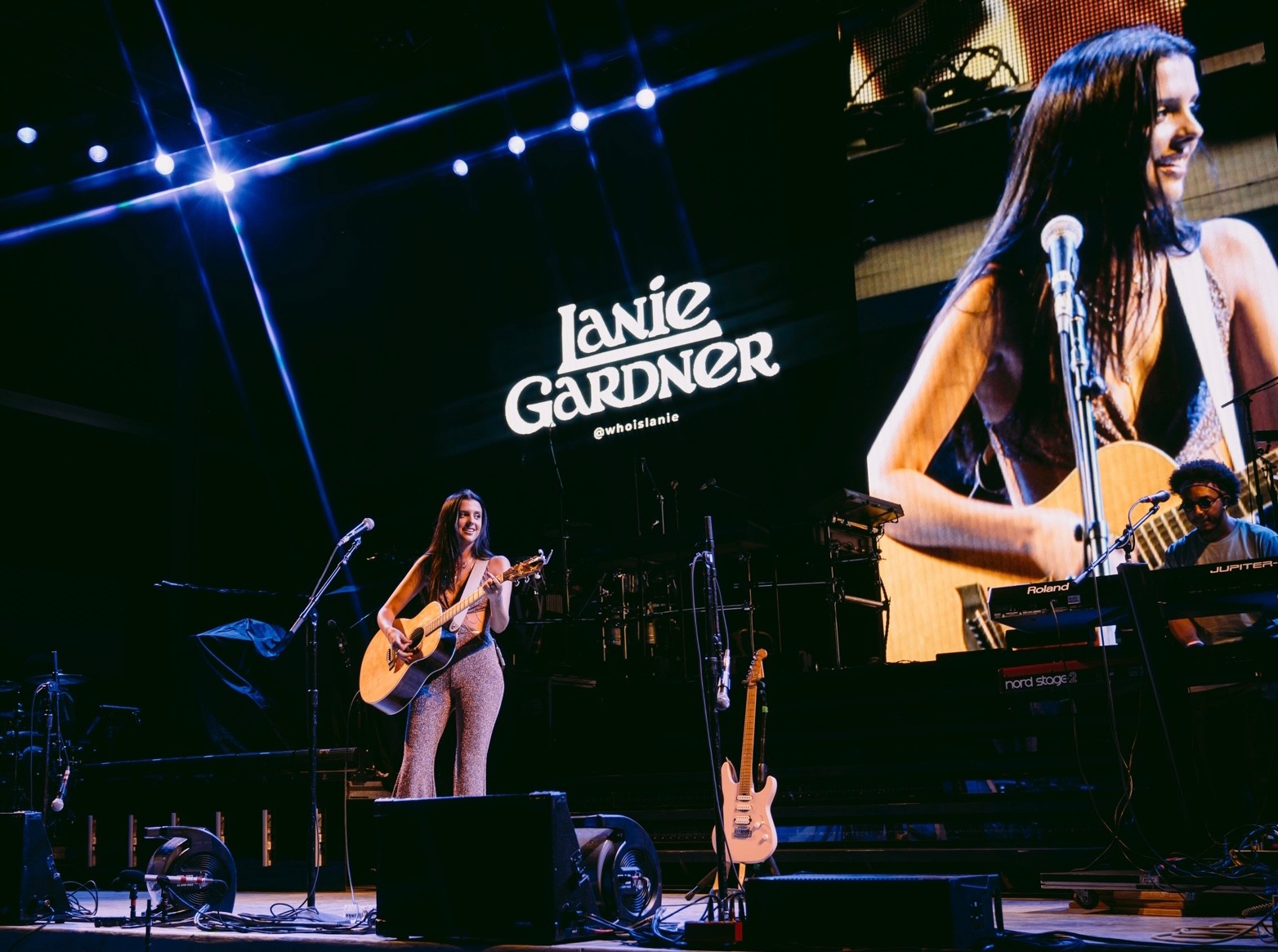