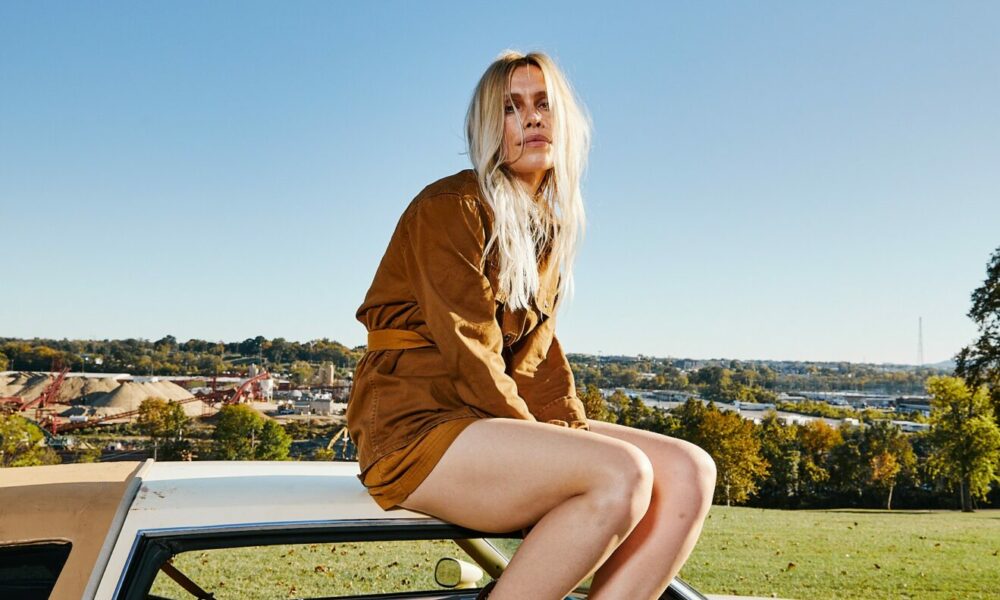 Today we’d like to introduce you to Emily Rowed.

Hi Emily, thanks for sharing your story with us. To start, maybe you can tell our readers some of your backstories.
I started writing songs in theatre school, when I should have been studying, I was learning guitar and writing as many songs as I could in my first basement bachelor suite. After graduating I played my first show; that was over 10 years ago. I spent my first years making folk music and touring in Canada and one day I was singing at an airport and some producers for DJ Tiesto were passing by and invited me to come record. I featured on Tiesto’s album and it opened my mind to a new sound. In the following years, I started developing a pop sound and signed to 604 Records. I put out a record and an ep through 604 Records and then made the move to Nashville. I decided to go full indie and now I own my stories, voice, songs. I’ve also started writing for TV + Film and have landed songs on Lifetime, Hallmark, Global TV, ABC, and Netflix. I’ve just released a brand-new music video using XR technology and I’m about to release an EP ‘Sunbeam Medicine’. I’m more myself than I’ve ever been.

Can you talk to us a bit about the challenges and lessons you’ve learned along the way? Looking back would you say it’s been easy or smooth in retrospect?
I’ve struggled to know exactly what I sound like and if one sound is even interesting to me. I’m inspired by so many different artists; the spectrum is so wide. I wouldn’t say the road has been smooth, many unexpected surprises and many failures. I realized how important it is to own my own work. My songs are about people I love, their my stories, and all I really have. In the past I’ve been in situations where I don’t own them or have control them and it was so hard to give that up, it felt so personal. I’d say the breakups are hard too, band members, teams, etc.

Thanks for sharing that. So, maybe next you can tell us a bit more about your work?
I make sensitive pop music, it’s emotional, vulnerable and I hope, considered thoughtful. I specialize in feelings. I’m proud to be open-hearted in life and in my music. I’ve also started the journey of releasing music as an indie artist and it was scary at first but I’m so glad I listened to my gut feeling and leaped. I hope my music is gently cracks people’s hearts open,

If we knew you growing up, how would we have described you?
I was curious, light-hearted, and creative as a kid. I loved putting on shows, dressing up, making crafts for people. I was also always into sports and copying what my brother did. I lived by the ocean and spent my summer’s barefoot, many nights I would write poems. 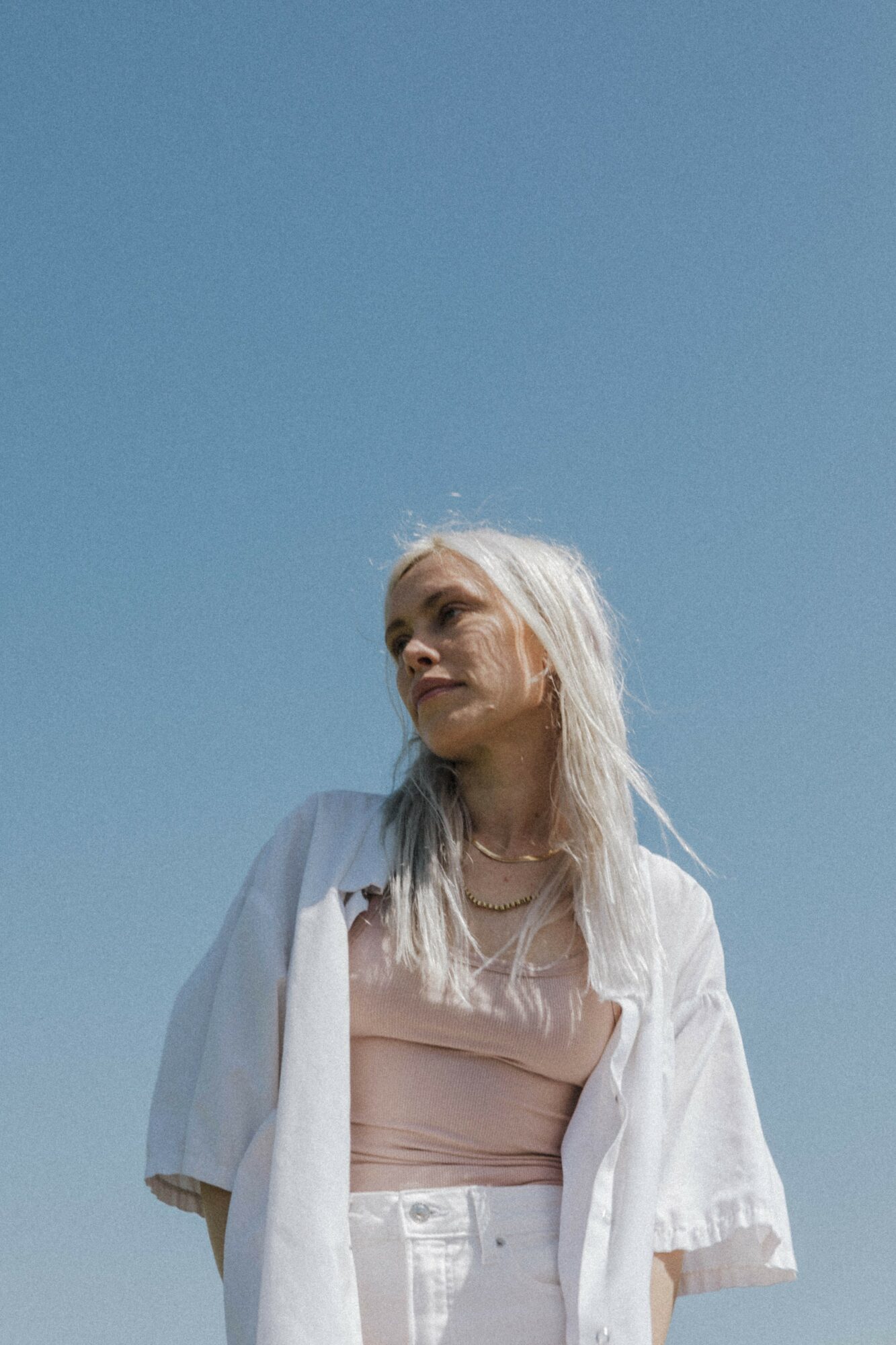 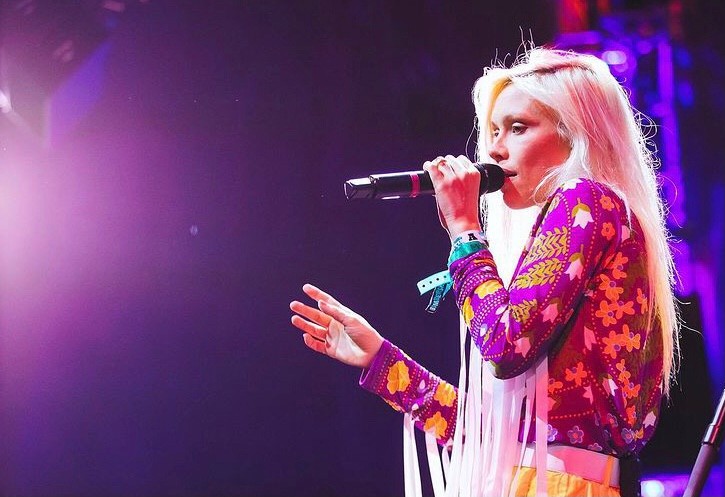 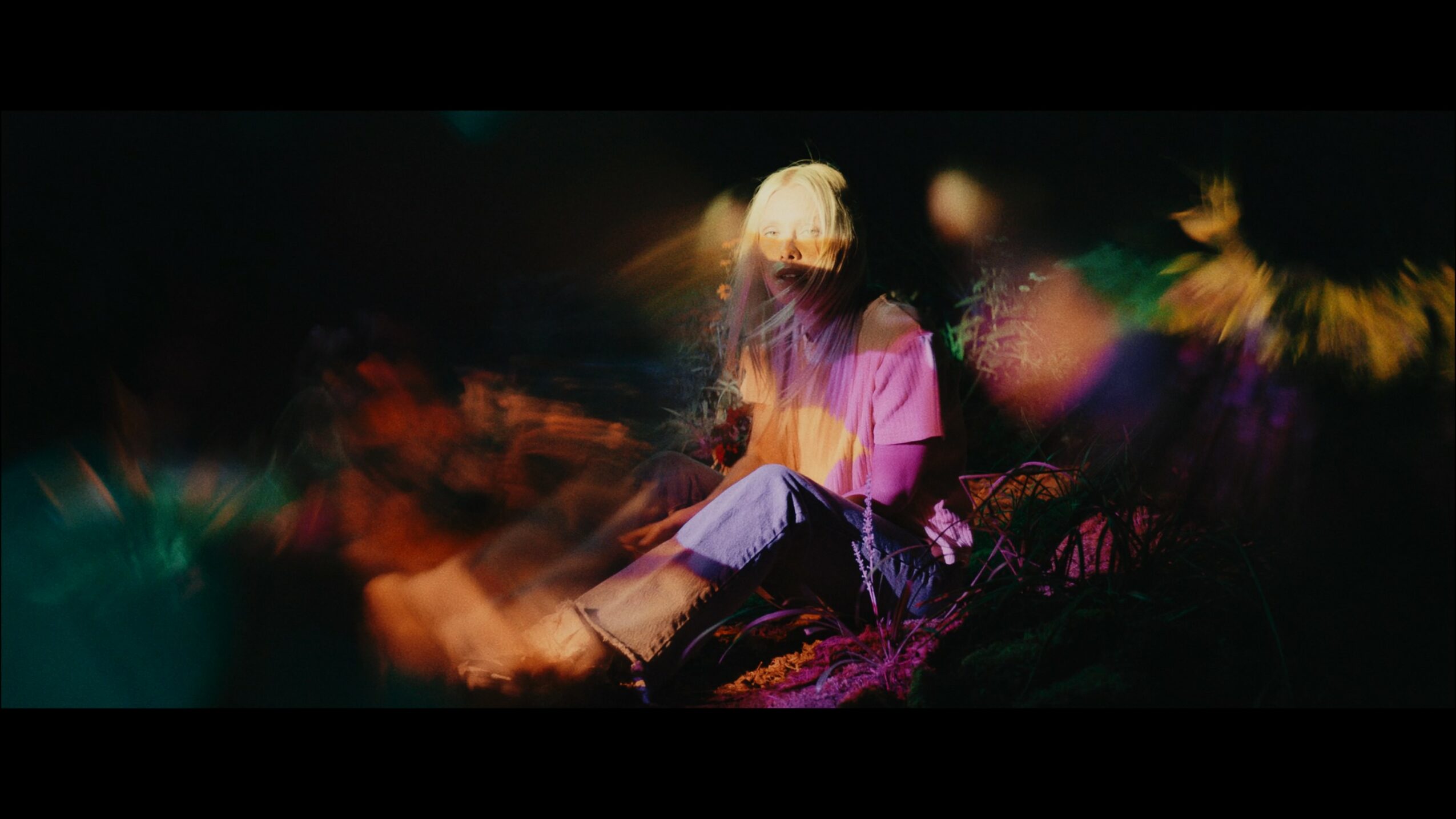