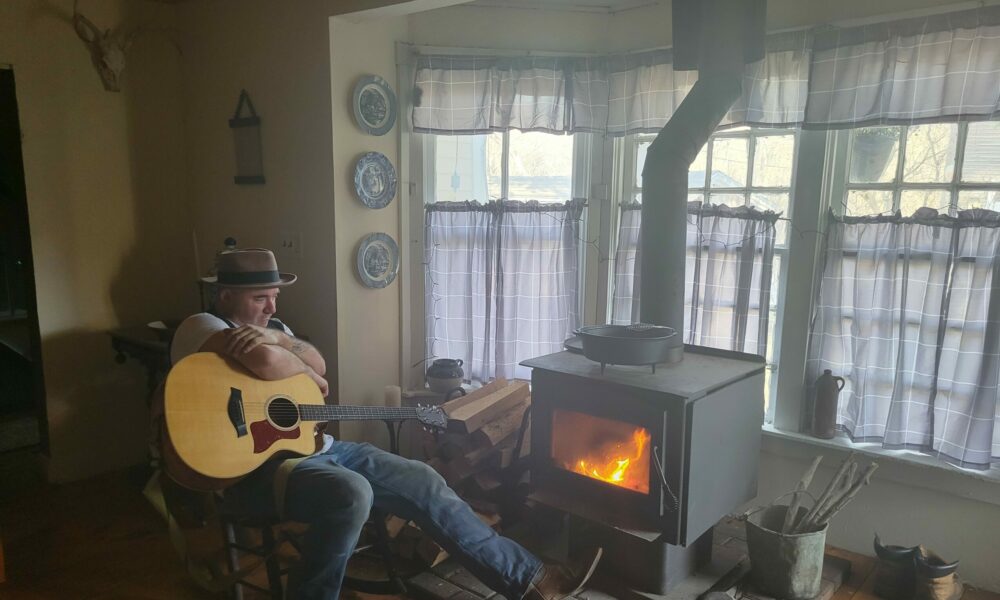 Today we’d like to introduce you to Kristian Montgomery. Them and their team share their story with us below:

In this the age of the outsider, Kristian Montgomery might be starting to fit in… but don’t tell him that. Montgomery grew up poor, prefers to catch his own meals on the waters off Cape Cod, and has always felt his music defies genre. A lack of belonging colors his worldview, and he wouldn’t have it any other way. The battle between searching for common ground and accepting his otherness informs much of his songwriting.

On his second pandemic release, Prince of Poverty, Montgomery, and his Winterkill band pursue an edgier sound than on last year’s ‘The Gravel Church’, which was largely penned while he served out a prison sentence.

From the Replacements-reminiscent barroom swagger of “Don’t Call Me Baby” to the clanging anthem “They’ll Remember My Name”, and the jangly hooks through “That Kind of Love”, the band oozes no-nonsense, authentic blue-collar spirit that’s keenly balanced with clever songwriting. The brooding defiance in “Soul for a Soul” puts focus on Montgomery’s grunge-crooner vocals, while the banjo-propelled gallop of both “Working Hands” and “American Fire” shows off the band’s rootsy foundation.

Uninspired by the recent turns in the world of mainstream country, Montgomery and Co. take their Americana into a space that’s simultaneously restless, rugged, and ragged, while still plenty infectious. It’s an impressive tightrope act.

We all face challenges, but looking back would you describe it as a relatively smooth road?
It’s been very difficult. I grew up poor. I spent a lifetime starting over again and again. Making art and being poor has always been the largest challenge. Trying to find resources and time while also trying not to be homeless

Appreciate you sharing that. What else should we know about what you do?
I am an alternative country artist. I prefer a Cajun-laced style of country. I incorporate many genres and influences in my art and I’ve been noticed for my attempt at poetic lyrics and unorthodox style of accompaniment

Let’s talk about our city – what do you love? What do you not love?
Nashville is great if you have money or come from money. You have to look for the real music of the city. The places where the real art comes from. Dirty fingernails and a worn brow usually marks the artists struggling to keep the music of the street alive 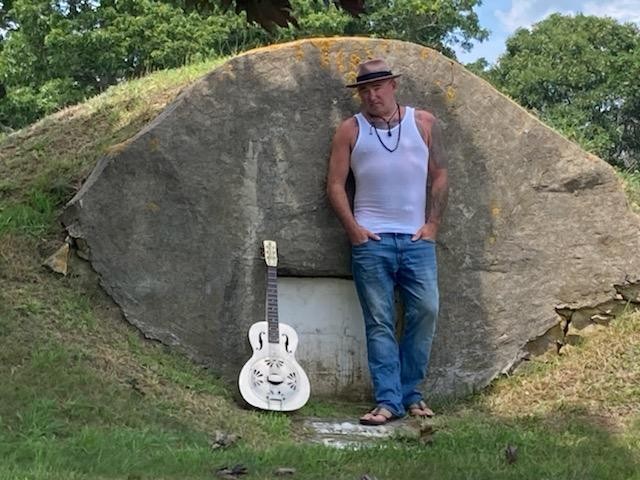 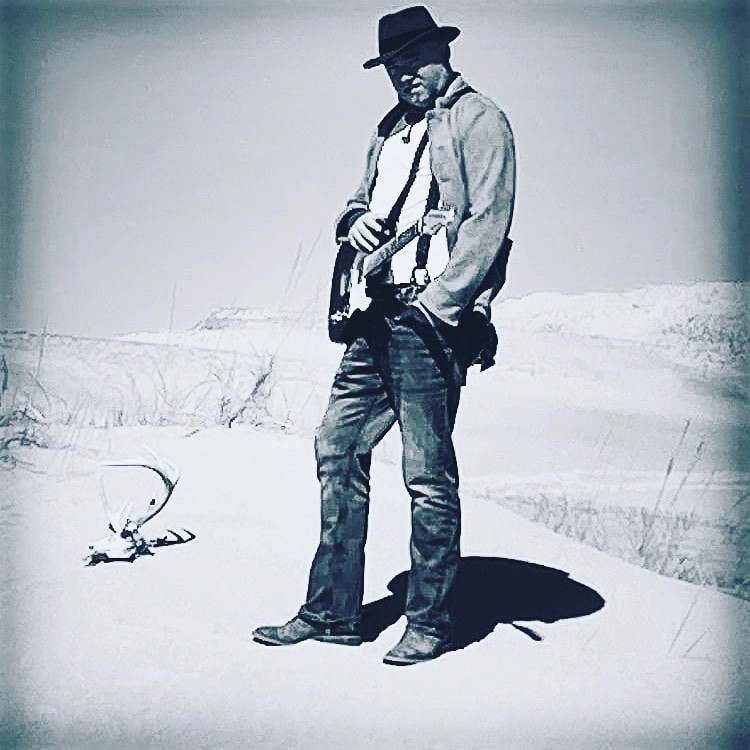 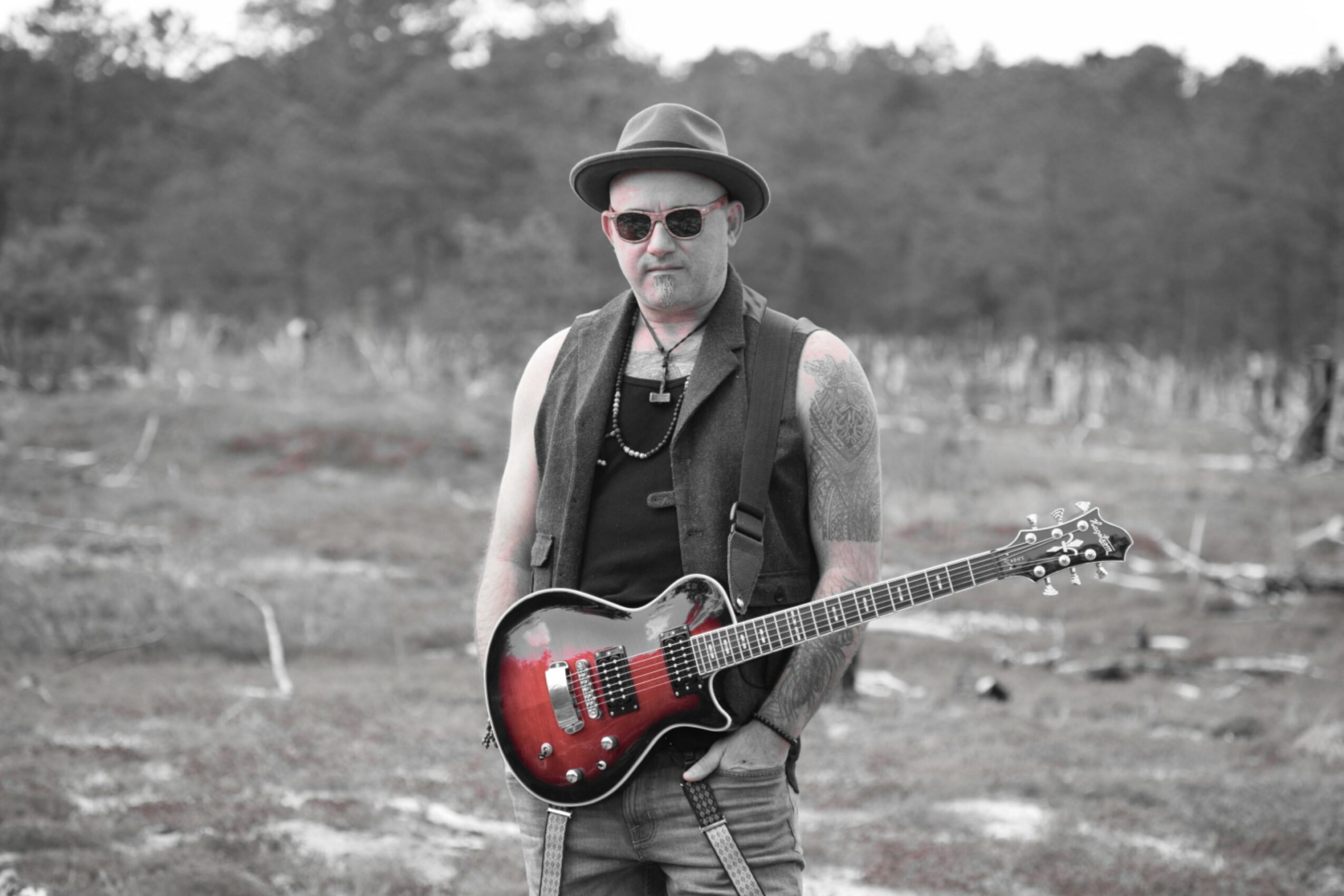 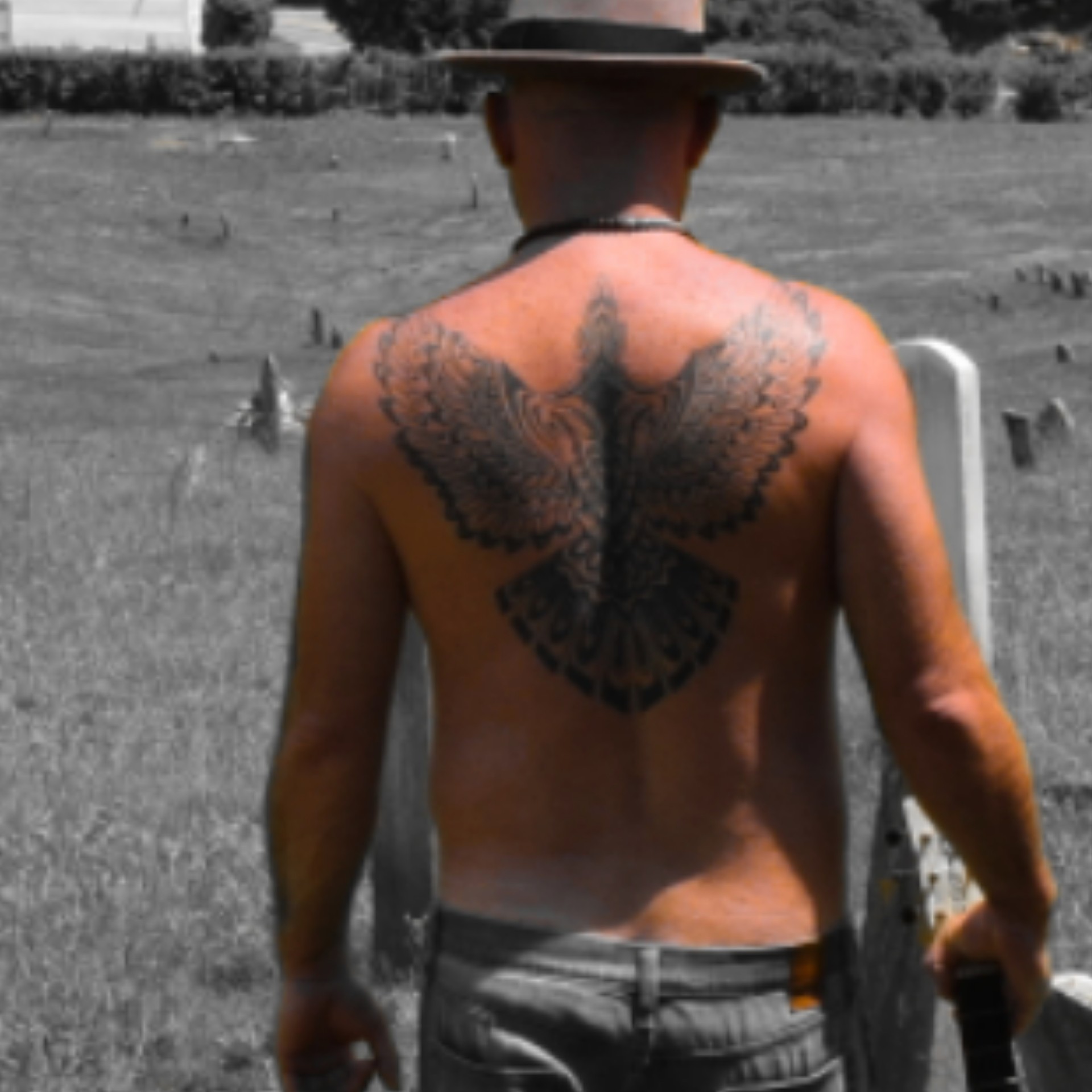