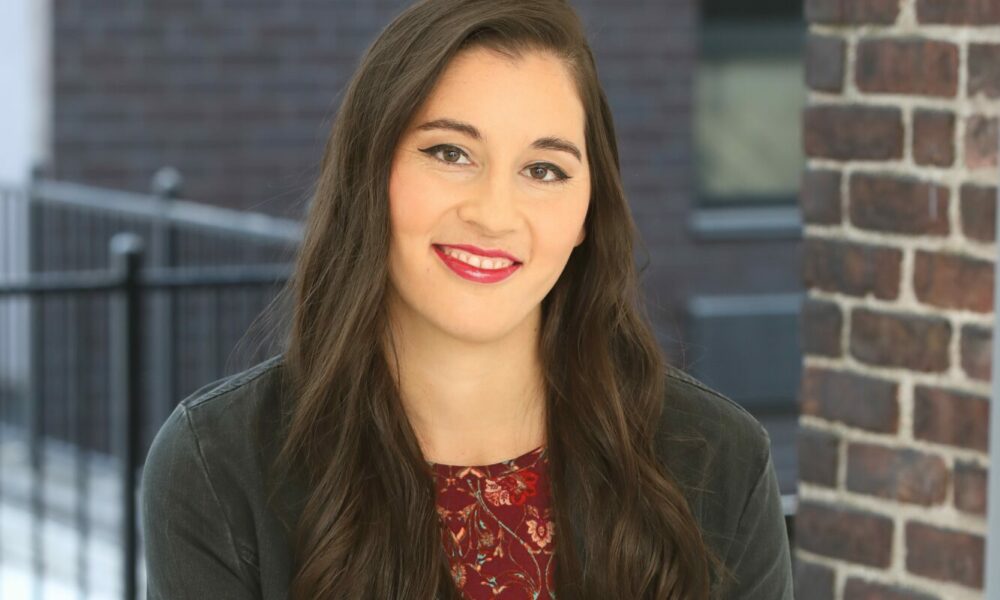 Today we’d like to introduce you to Luana Sandoval.

Alright, so thank you so much for sharing your story and insight with our readers. To kick things off, can you tell us a bit about how you got started?
Between 2012 and 2016, I studied opera singing in Saarbrucken, Germany. During my studies, I wrote music for piano and violin which was inspired by Abel Korzeniowski’s music score for Madonna’s movie W.E. While composing, I had a story in my mind of a dancer who is moving to New York.

In 2015, I performed my dance play “Life of a Dancer” in a theater in Trier, Germany.

Between December 2016 and February 2017, I visited New York for the first time, auditioned for Broadway shows and recorded my first EP Love with original songs in Spanish and English.

In March 2018, my O1 visa got approved and in May, I moved to New York. I went to a lot of film festivals, networking events and meetups to build relationships and find opportunities as a performer.

Within two years, I worked on film sets with Paris Hilton, Julia Stiles, Zuleyka Rivera and Bruce Willis. I even talked to him in German.

I also acted in the short film “Made of Money” for which I also wrote the music score. It was screened at the Festival of Cinema NYC.

In September 2019, I met Madonna’s musicians who were rehearsing for the Madame X tour.

With her former percussionist and guitarist Miroca Paris, I wrote the song “La Soledad”. The song is about two musicians who travel the world by themselves and who are connected through their music.

In December 2020 I moved to Nashville to take my songwriting skills to the next level.

Would you say it’s been a smooth road, and if not what are some of the biggest challenges you’ve faced along the way?
My obstacles are pitching my songs and music to tv and film and recording artists. I was creative on how to get my music to major artists.

In 2019 when I met Miroca Paris, I asked him for a favor. I handed him my first EP signed with a note for Madonna. I wrote how much she inspired me as a songwriter and that my song Wake up World is inspired by her speech which she held in Paris in 2015 after the terror attacks. Miroca gave it to her personal assistant. Unfortunately, I have never heard back.

I even had a conversation with her musical director Kevin Antunes over Clubhouse on how to pitch songs to major artists.

He said although I know Madonna’s team and have written a song with her musician, it will be very difficult to pitch a song to her because she is the one who reaches out and looks for Billboard charts.

I gave Joanne Cash a recording of my latest Christian song and asked her if she wants to record it. She said “God bless you” but I never heard back.

I gave the security a recording of the same song with a note for Dolly Parton at the Grand Ole Opry. They brought it to her mailing box. But I never heard back.

I had a Zoom call with Donna De Lory and her manager and offered to write a Spanish song for her. Donna was thrilled and said that it is possible. I submitted the lyrics and the recording of the song to her manager but never heard back.

I wrote a Christmas song for the Christmas movie I worked on as a production assistant. I sent it to the director but she ended up using other songs.

I gave a flash drive with my compositions of my dance play, music sheets, recordings, videos and a note for Lindsey Stirling to a crew member of her show. A few weeks later, I met Lindsey online on a meet and greet and asked her if she received it.

She said “Yes, keep up the good work.”

I was over the moon to hear that. But I doubt that she will record my music.

I pitched songs to artists in many creative ways but had no success yet.

I wish that one day all my efforts will pay off and an artist will agree to collaborate with me.

As you know, we’re big fans of you and your work. For our readers who might not be as familiar what can you tell them about what you do?
I am a singer-songwriter, dancer and actress.

My biggest accomplishments are:

We all have a different way of looking at and defining success. How do you define success?
Success is when you uplift other people and help them succeed as well.
I offer one on one Zoom lessons. 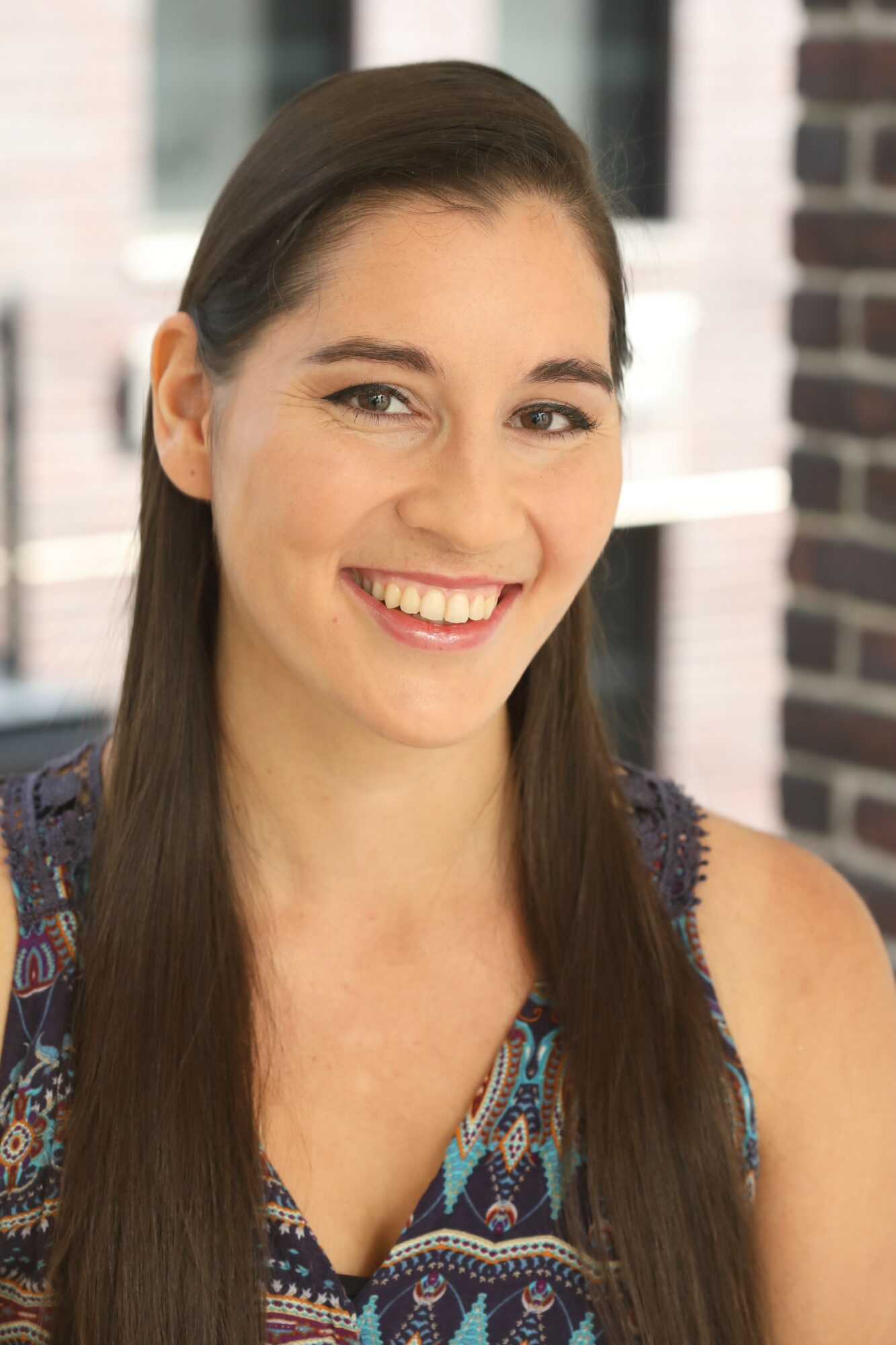 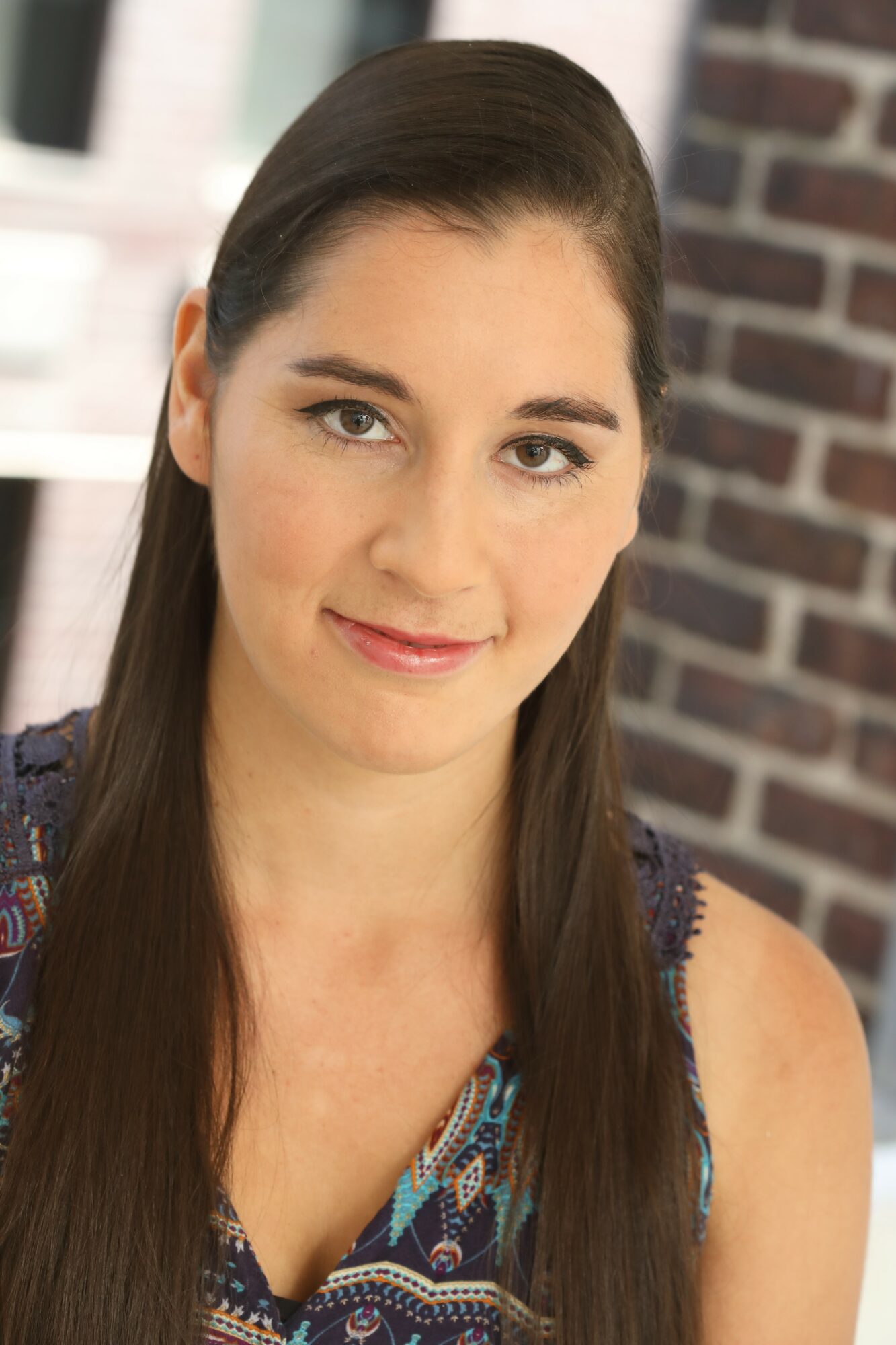 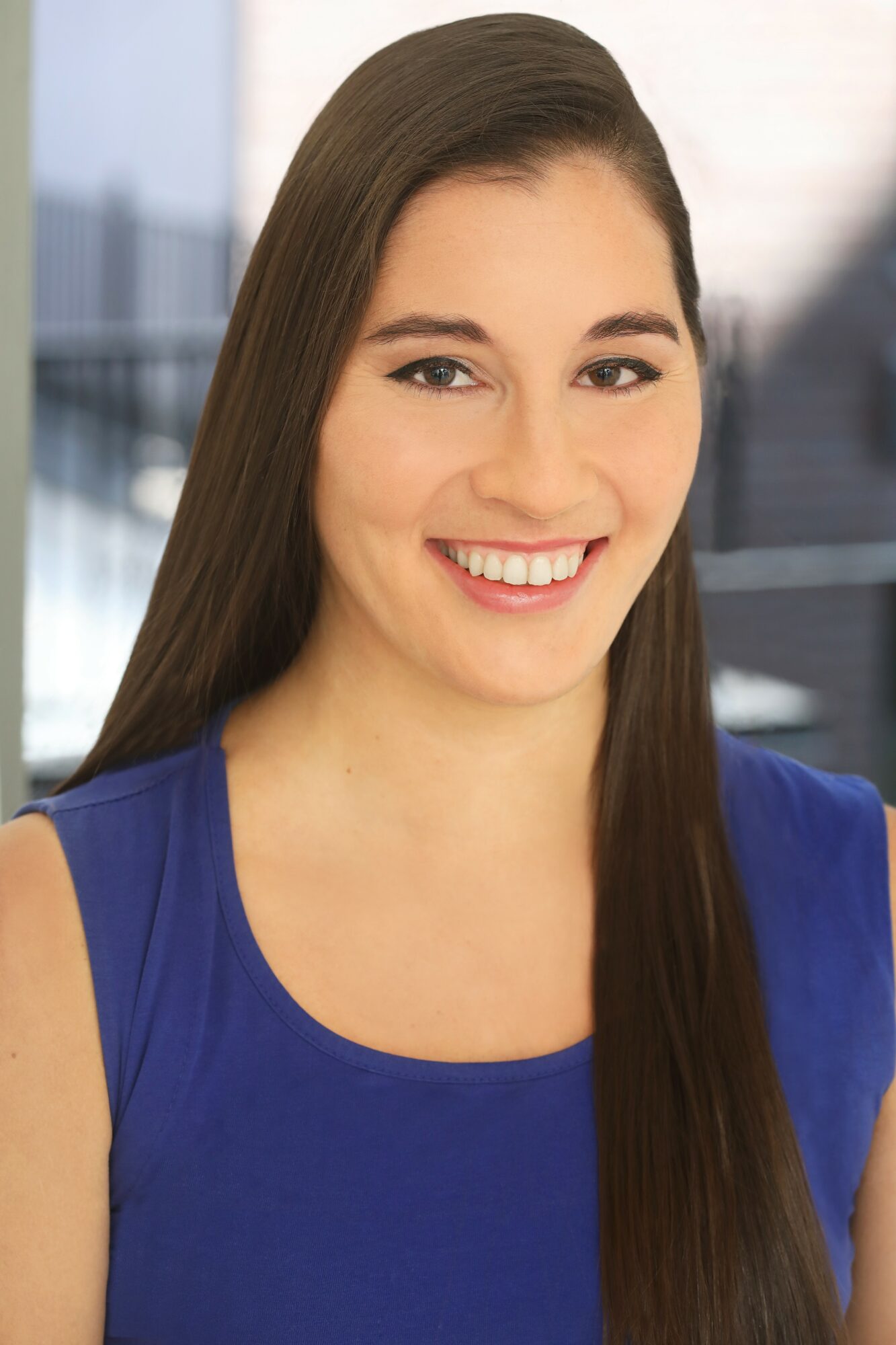 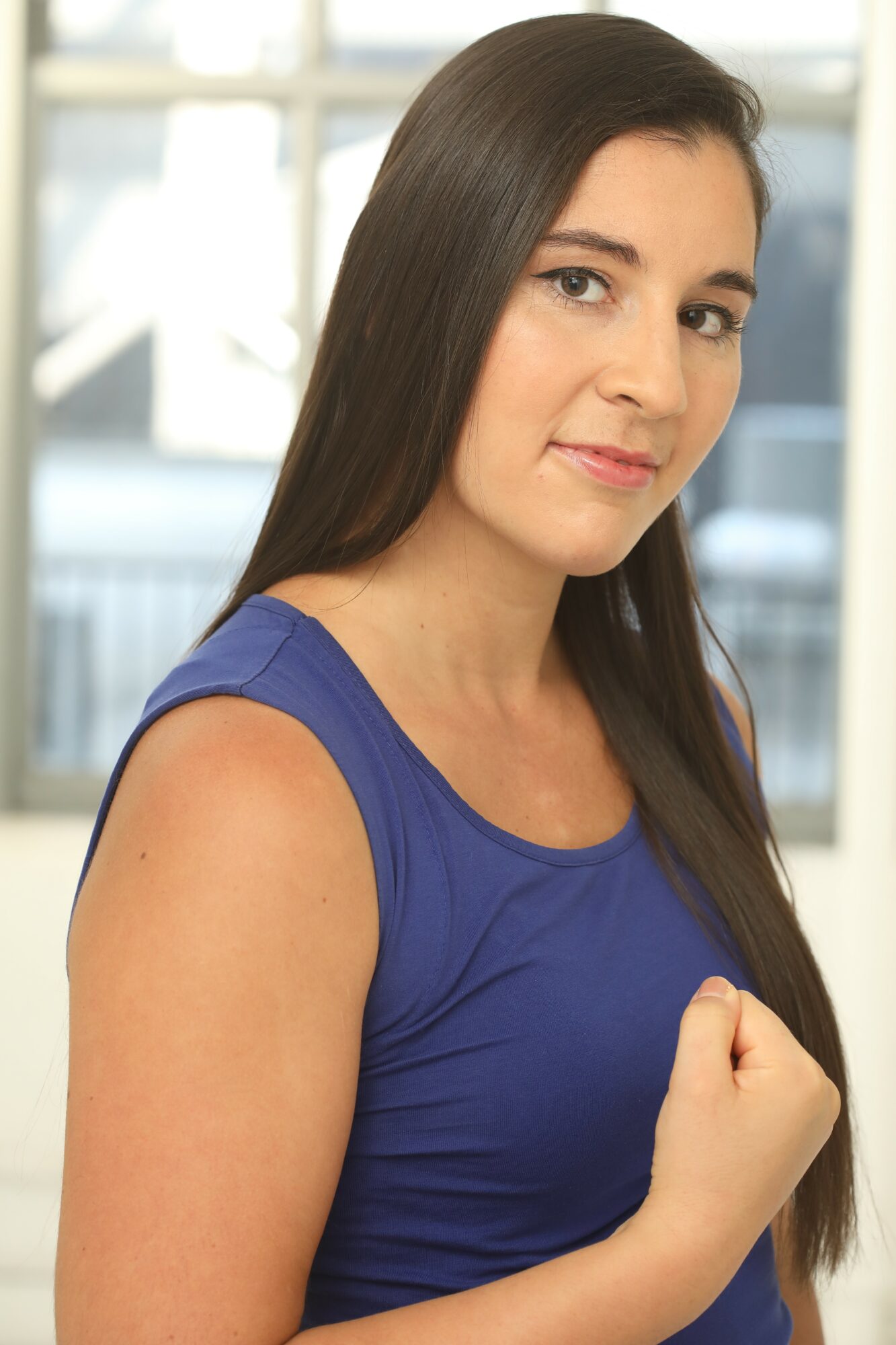 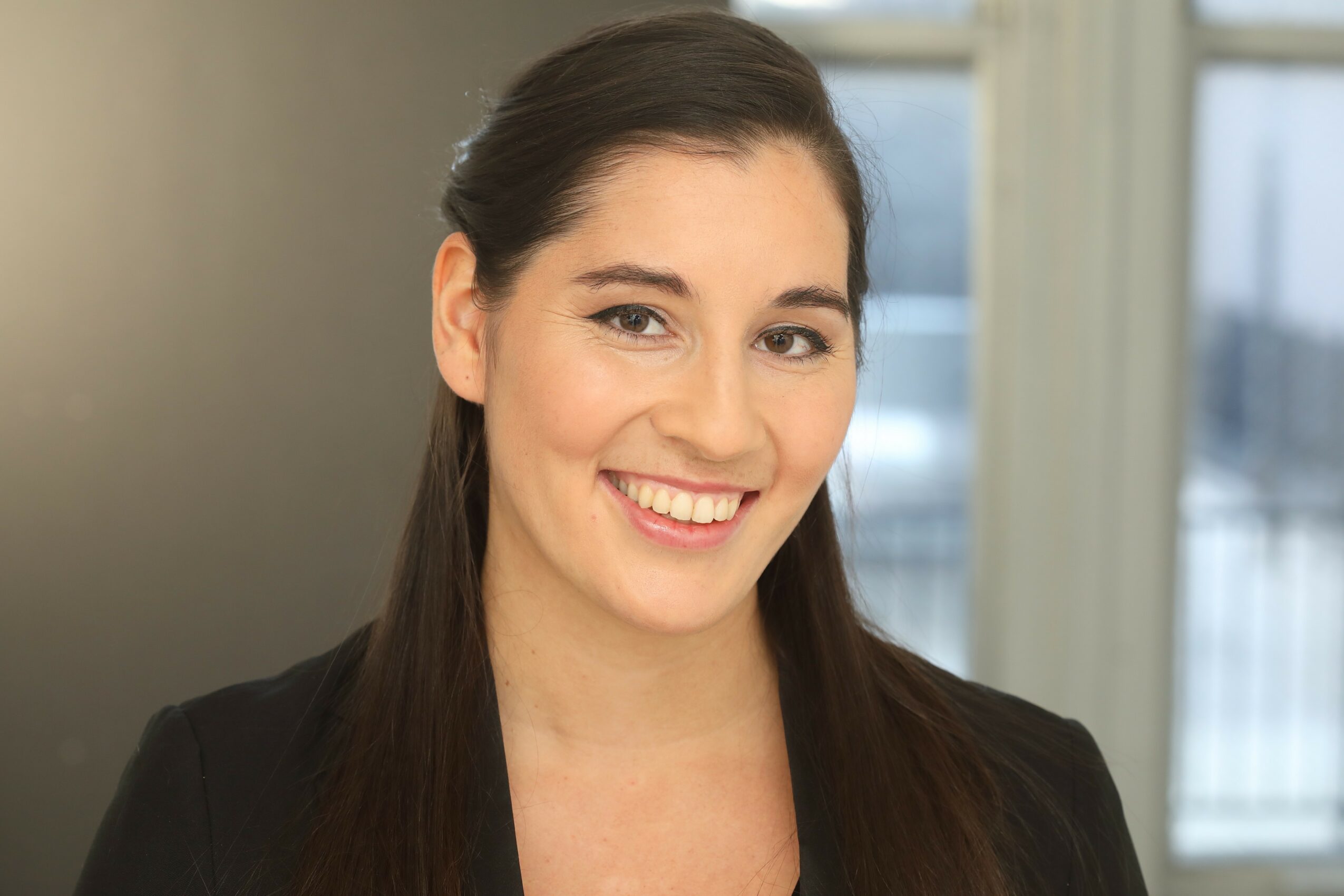 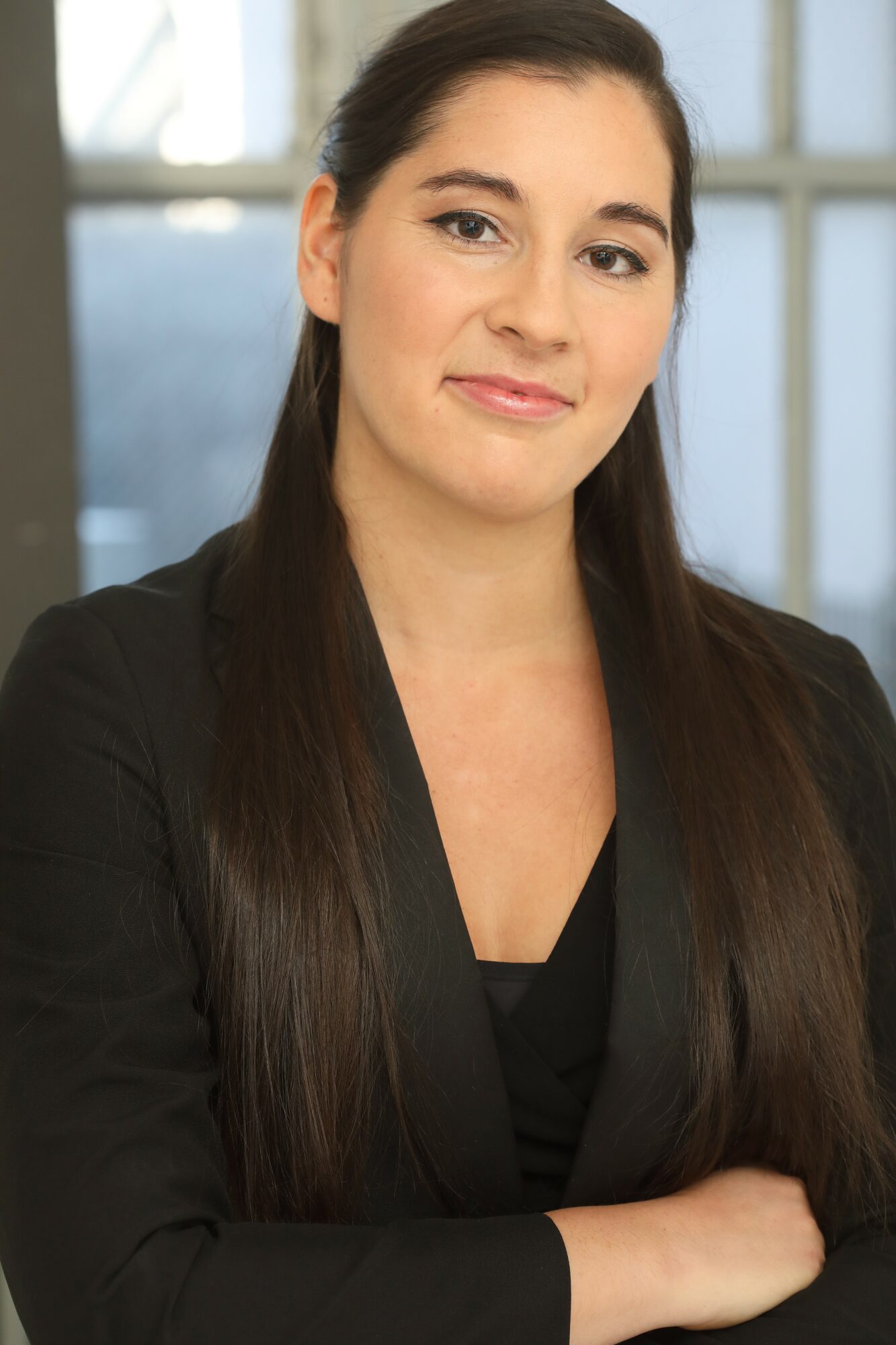 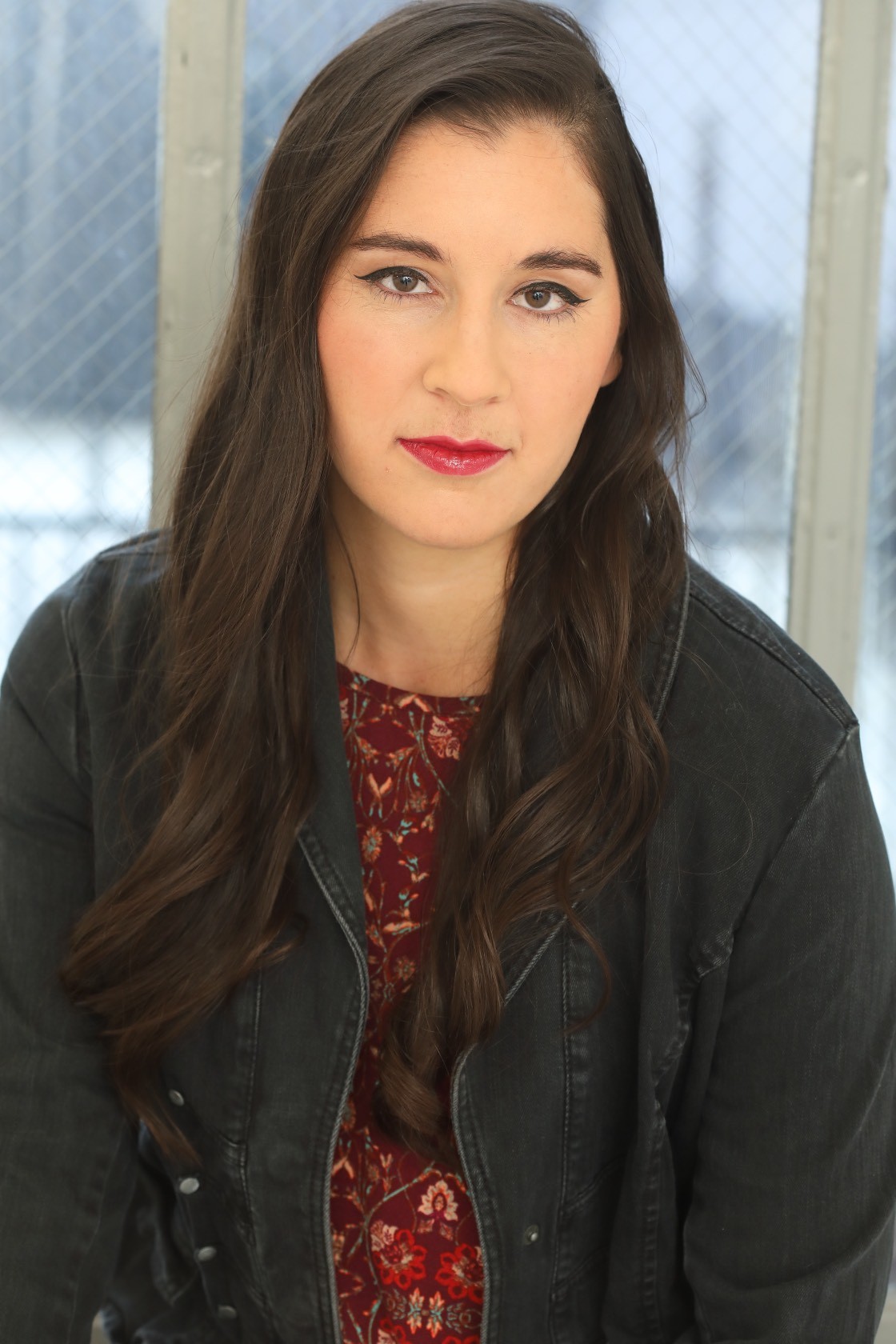 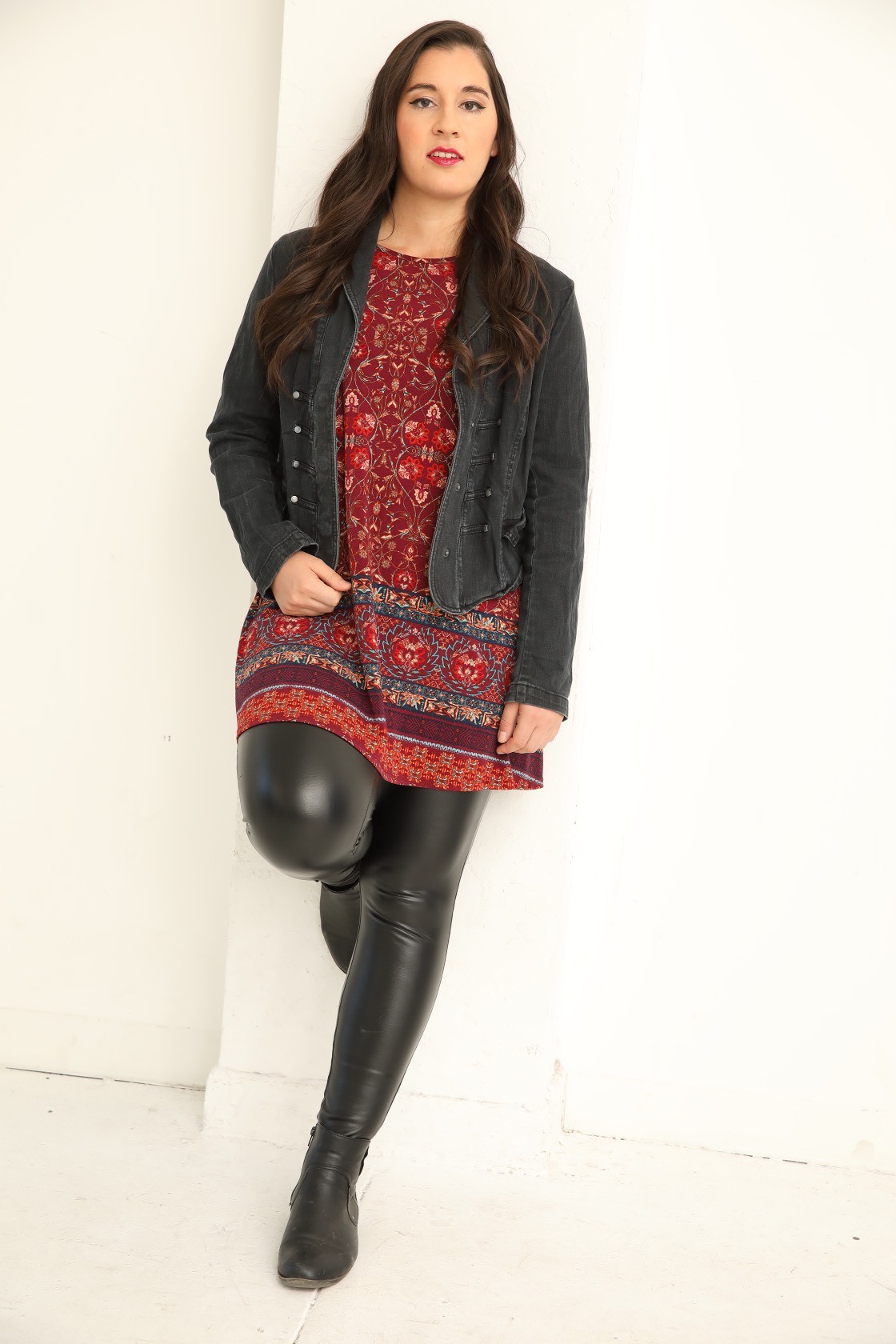