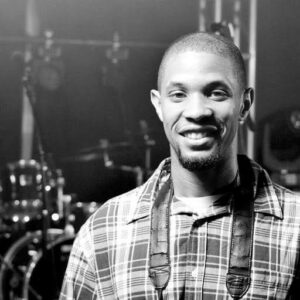 Today we’d like to introduce you to Marcus Hilson.

Hi Marcus, thanks for joining us today. We’d love for you to start by introducing yourself.
What inspired my passion for film was the love that I have had for movies as a child. I grew up watching many Horror, Action, Comedy, Animation, and Martial Arts films. I was heavy influenced on the feeling that I got while watching different 70’s, 80’s and 90’s horror classics such as the original Night of the Living Dead, Nightmare on Elm Street, and Demons. I would envision myself being in those films or situations and would often reenact it or make my own version with childhood friends. Though some of my favorites may have been Horror films the moment I knew I wanted to make my own films and start my own independent production company when I watched inspirational martial arts films such as the Karate Kid and Master of the Flying Guillotine. Since then, I have studied and researched film as a fan as well as to learn more. I would attend film school in Nashville in 2018 as well as a film festival that same year as a lead actor in a short film. I have also done freelance photography for a nonprofit organization’s marathon and behind the scenes photography for an established model in Lexington, KY who has been on multiple seasons of America’s Next Top Model that same year of 2018 but I would also take a break from film and photography until 2020 after the birth of my 2nd child and busy work schedule. Fast forward to today I am currently writing and working on a web series for 2022. I also started a podcast discussing movies, comics, and video games called “The UnPODpular Opinion” as well as my 1st casual mobile game “The Kong Super Fighter” based upon the Chinese mythology of Sun Wu Kong also known as The Monkey King.

Alright, so let’s dig a little deeper into the story – has it been an easy path overall, and if not, what were the challenges you’ve had to overcome?
There were many struggles I faced along the way and honestly still face ‘til this day. I definitely had a lack of confidence starting off when I compared my experience and lack of resources to others in the same industry.

Alright, so let’s switch gears a bit and talk business. What should we know about your work?
I would say I specialize in podcasting and am best known for my podcast which is what I’m also most proud of. What I think sets The UnPODpular Opinion apart from other podcasts is that I use it as a platform for myself and creative’s to not only discuss the latest trending topics in films, comics as well as video games but I also use it to build a community for like-minded fans to express their opinions, ideas, and feelings on those topics.

Is there a quality that you most attribute to your success?
The quality or characteristic that I feel is most important to my success is Passion. I feel like as long you have passion for whatever it is you have or do in life everything else will align and work itself out. 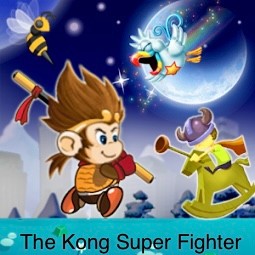 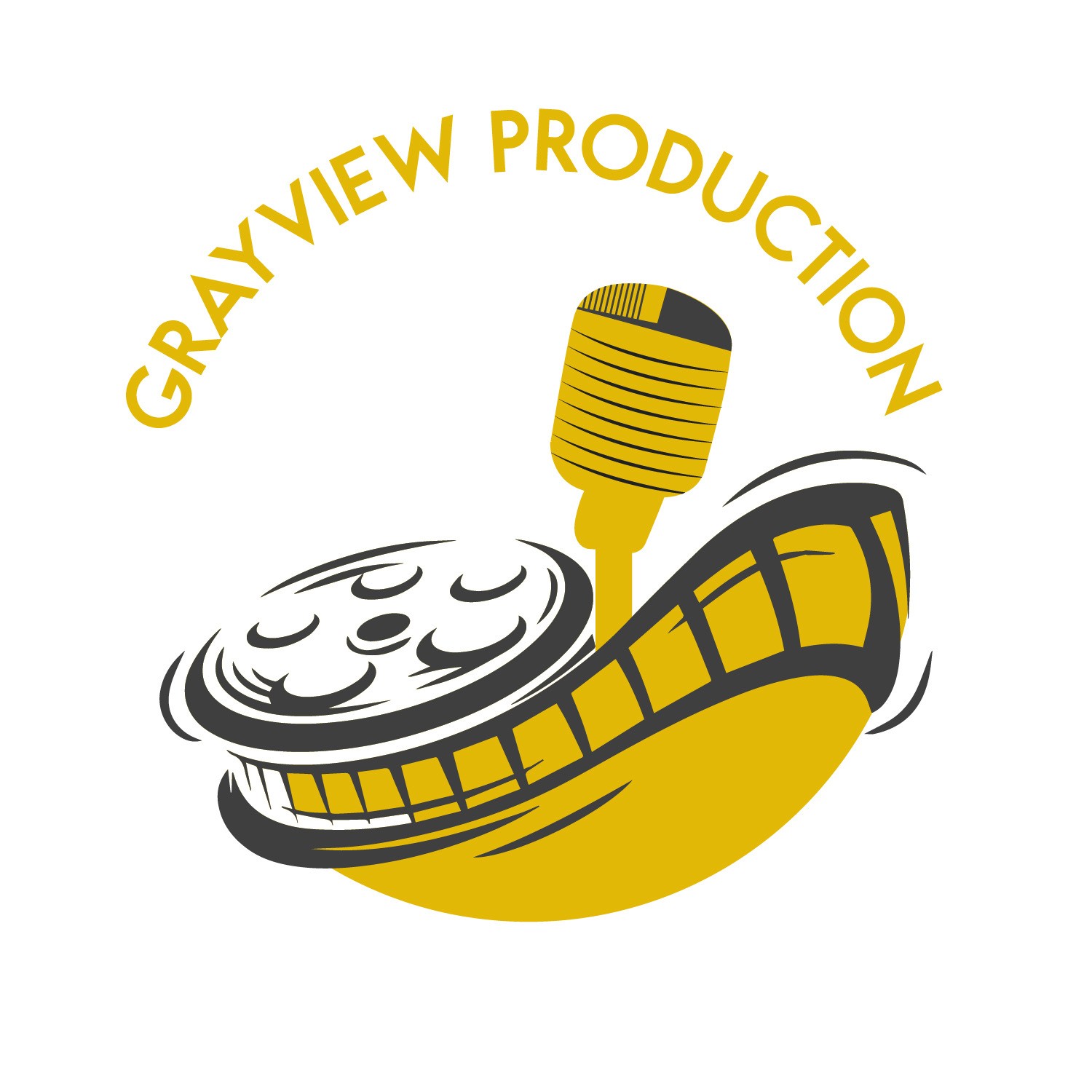 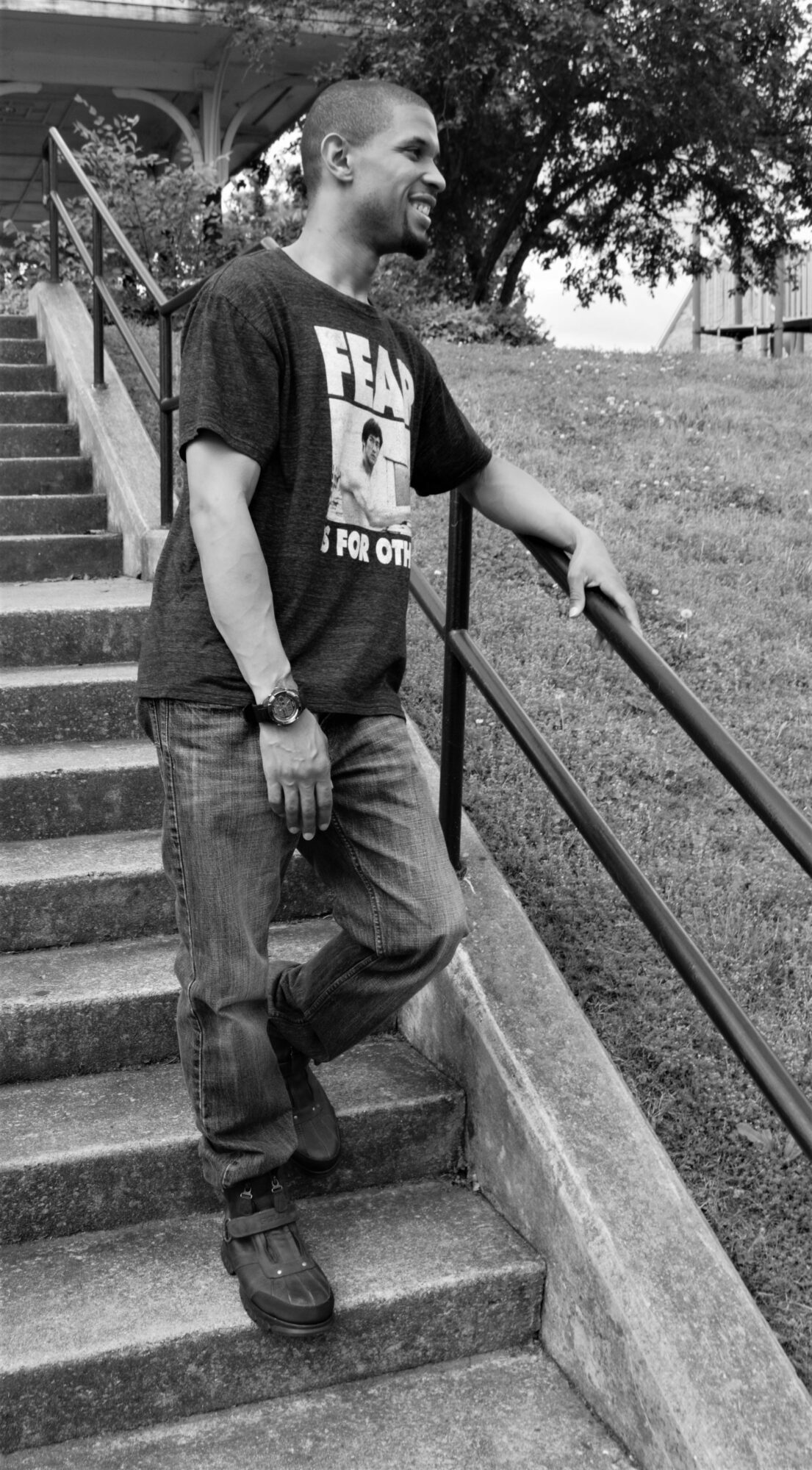 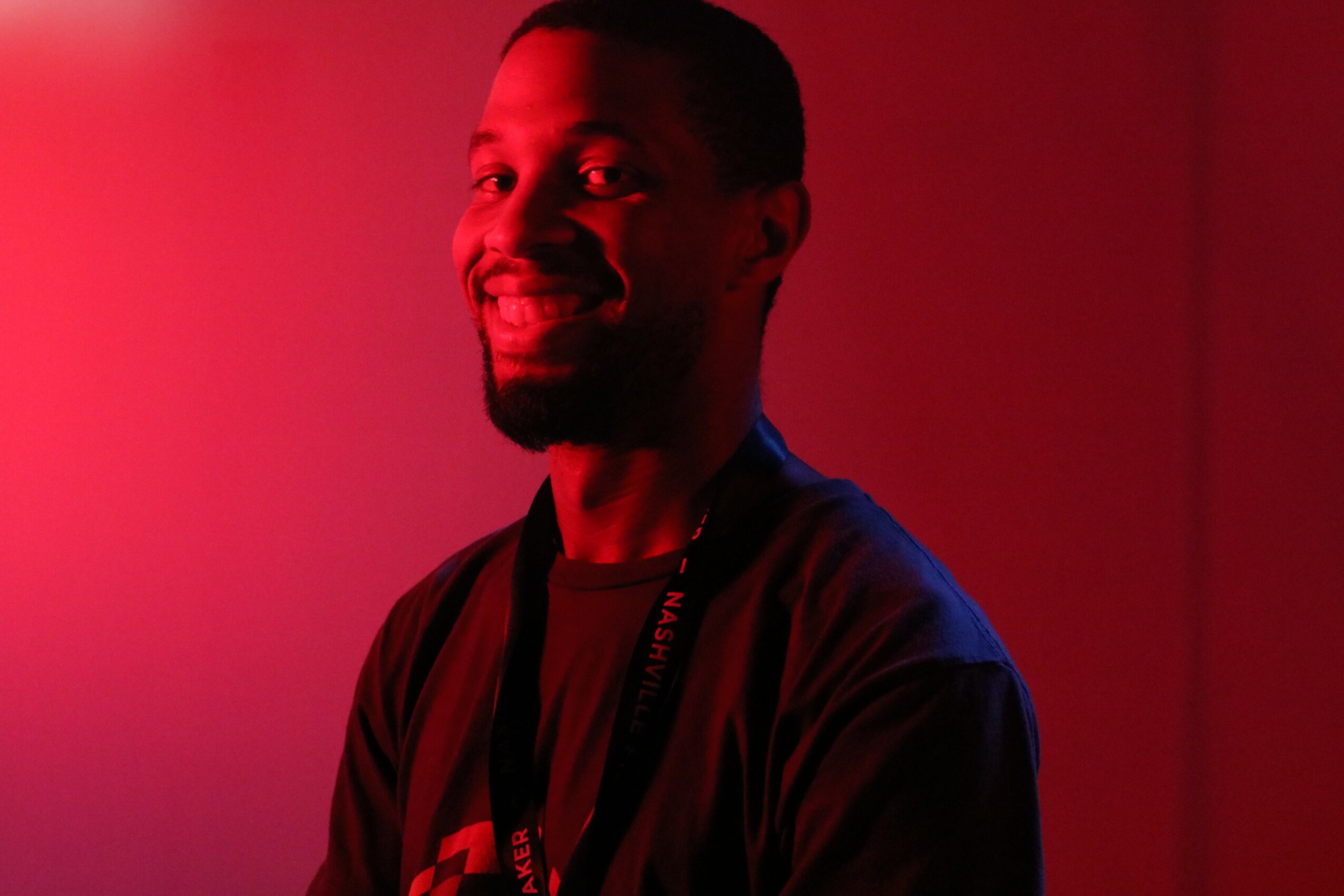 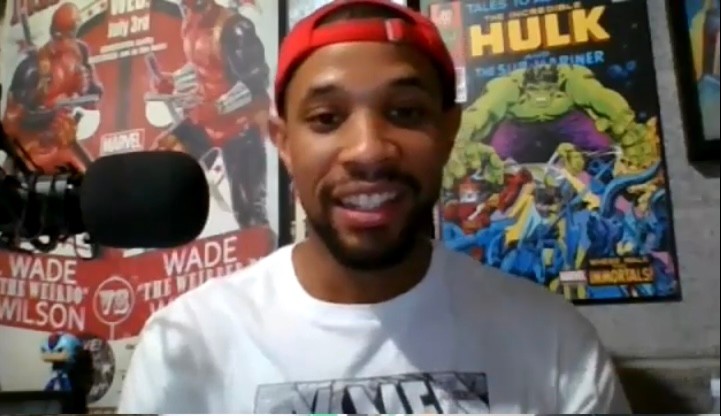 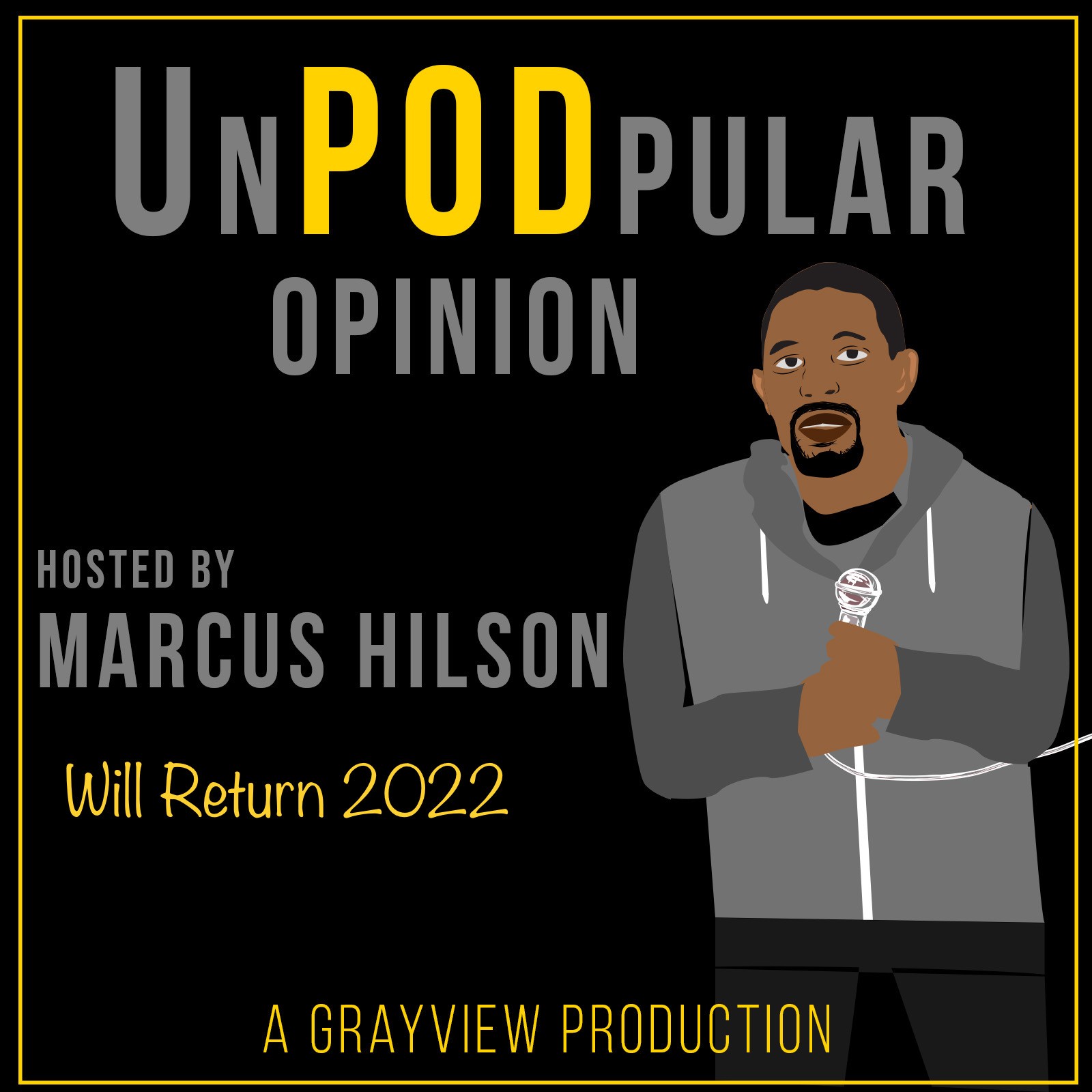 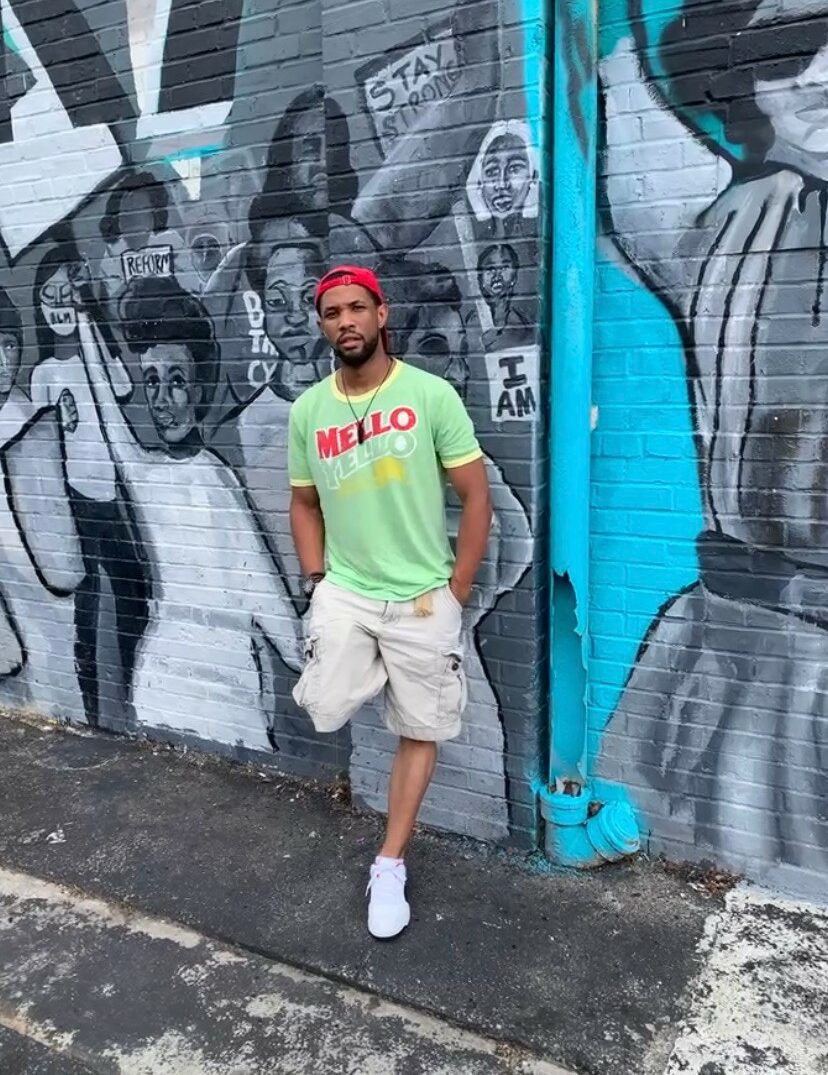