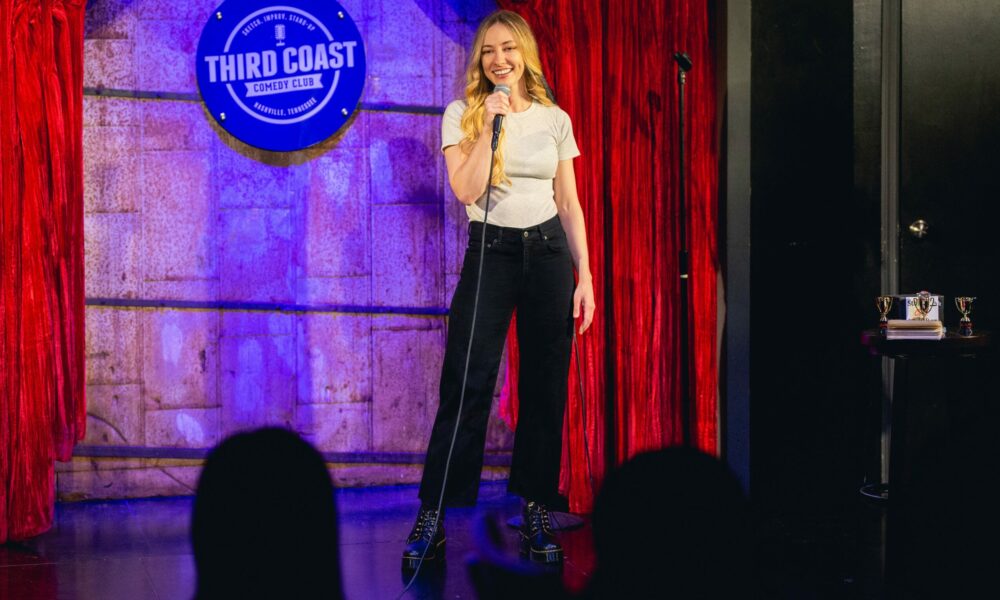 Today we’d like to introduce you to Marianna Barksdale.

Hi Marianna, so excited to have you with us today. What can you tell us about your story?
I started doing comedy about 5 years ago when I was still living in Brooklyn, I took a class at the Comedy Cellar because I had always been obsessed with stand-up comedy but I never thought that I wanted to actually do it till 2016! After my class show the manager of the Comedy Cellar went out of his way to tell me to not let anyone tell me to change and to not stop doing comedy, something I didn’t really understand at the time but now, after quitting comedy two times, it makes much more sense! I ended up in an abusive relationship following my class and I was worried if I booked comedy shows the guy that abused me would show up and hurt me. I was scared to do comedy (or go to my favorite coffee shop for that matter) at all again until I moved to Nashville in 2019. I took *another* comedy class, this time at Third Coast Comedy where I remembered how much I loved doing stand-up. Then I quit again because I was working at a retail store and didn’t have any time or energy to go to mics or put in the incredible amount of work that it takes to being a standup comedian. Cut to 2020, the pandemic hits and we all start working from home… I got really really depressed during this time like a lot of other people but lucky for me my best friend Lauren reached out on my birthday and pulled me out of my head, reminded me that therapy helps, and completely changed the course of my life. (Not to be dramatic!) I started going to therapy and doing standup again this year 2021 and since that day I have just been running myself around to every open mic, bar show, theater show, and deli that will let me hold a microphone because it’s the only thing that makes me feel happy and in a state of flow!

I’m sure you wouldn’t say it’s been obstacle-free, but so far would you say the journey has been a fairly smooth road?
Definitely not, it’s a turbulent airplane ride but also, you have to build the plane as you fly it!

Comedy is confusing because it looks easy when professionals do it but the amount of times you have to get on stage and not throw up on the microphone just to look comfortable feels astronomical. Not to mention it’s very hard to get your bearings at open mics because you can follow professionals, so it feels like you bomb EVEN harder after someone shows you how much people can laugh in the span of 4 minutes. It’s fun but it’s very hard and the reward is worth it. The first time I got a big laugh from a new joke I got a migraine and threw up on myself in my car afterwards. It was just at an open mic on a Friday night with a room full of comedians that still didn’t know if they liked me or not and when I got that laugh, I was hooked but it took a long time to get there. It’s all worth it when you get what you came for, to make someone else forget their bad day and have a good moment.

My ultimate goal in comedy is for someone to remember something I said afterwards and laugh again, that’s my entire game plan.

Thanks – so what else should our readers know about your work and what you’re currently focused on?
I’m a stand-up comedian and most people call my comedy “observational” and I think they are right.

One time a girl came up to me after a show and she told me my set was totally un-relatable to her life and she still thought I was funny, that felt like a big win.

In terms of your work and the industry, what are some of the changes you are expecting to see over the next five to ten years?
Well since our collective attention spans are kind of shot due to the internet and phones, I think comedy specials might become shorter and stand-up collections like The Standup’s and The Degenerate’s on Netflix might be more prevalent. The collections of shorter sets is something I really like because it’s a lot more like how stand-up showcases are anyway. Normally you don’t see just one person doing comedy on any show even when it’s their show.

Stand-up comedy still a newish art form though, anything could happen. 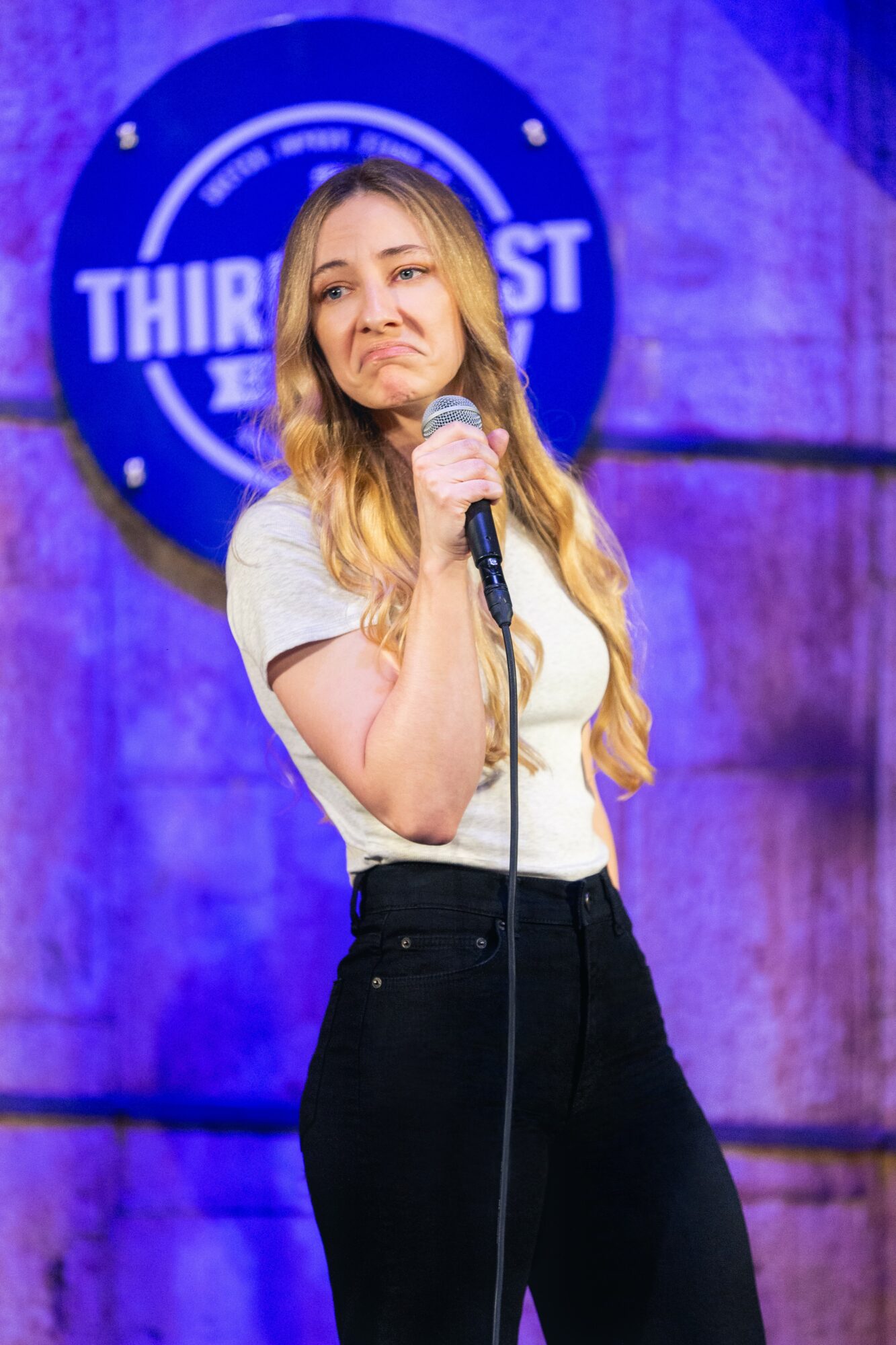 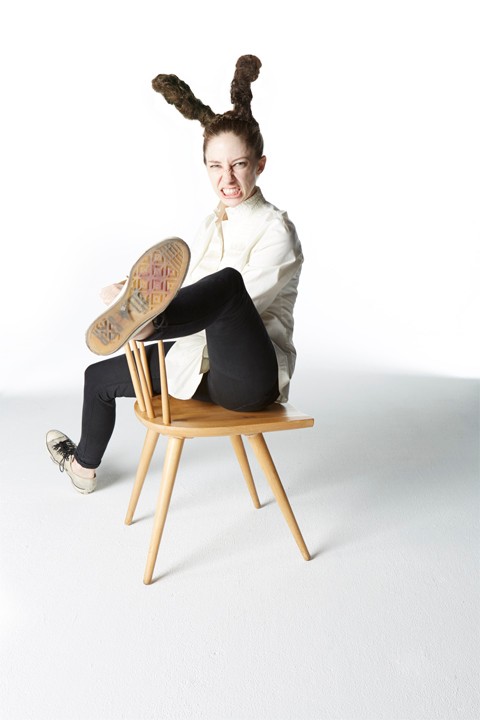 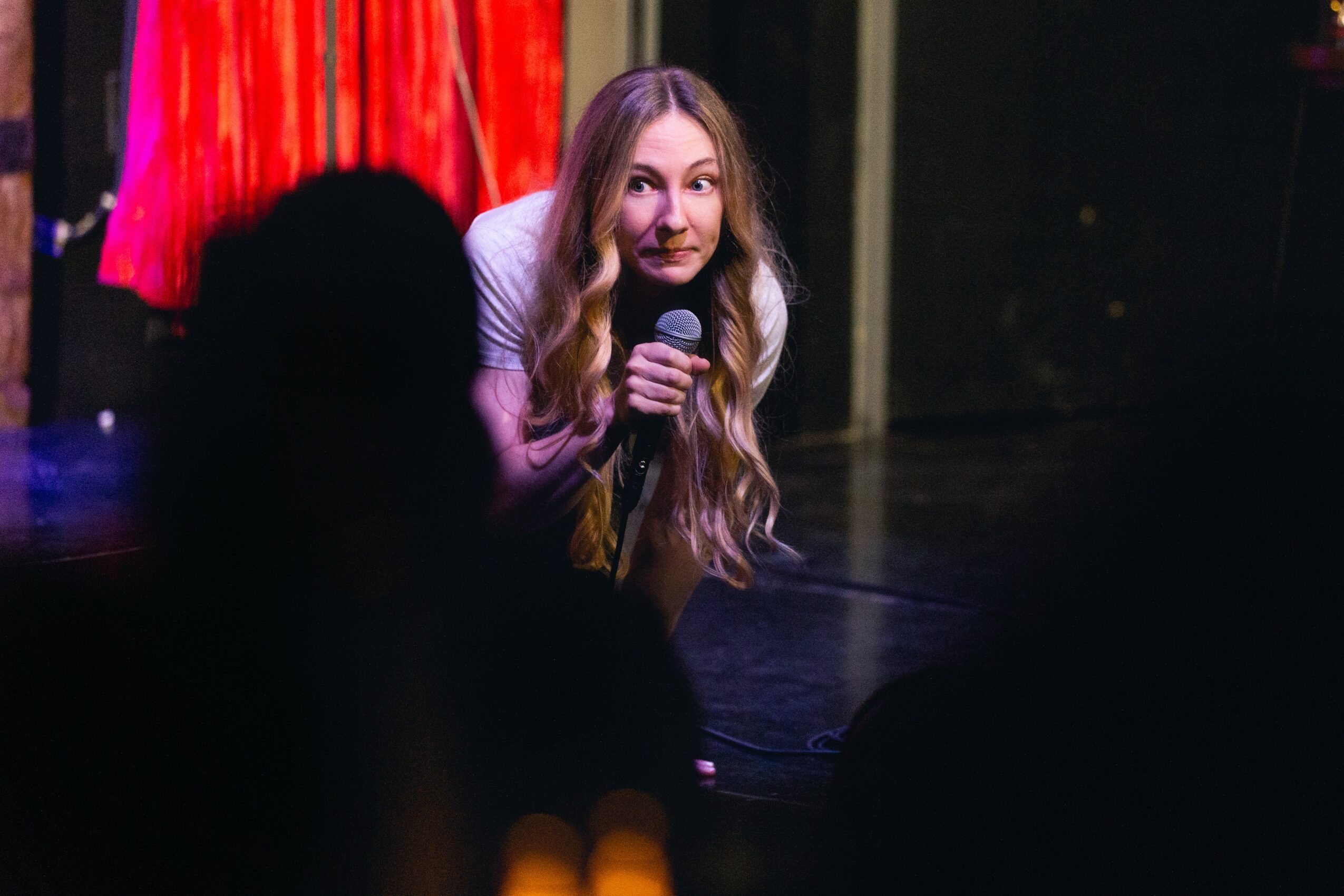 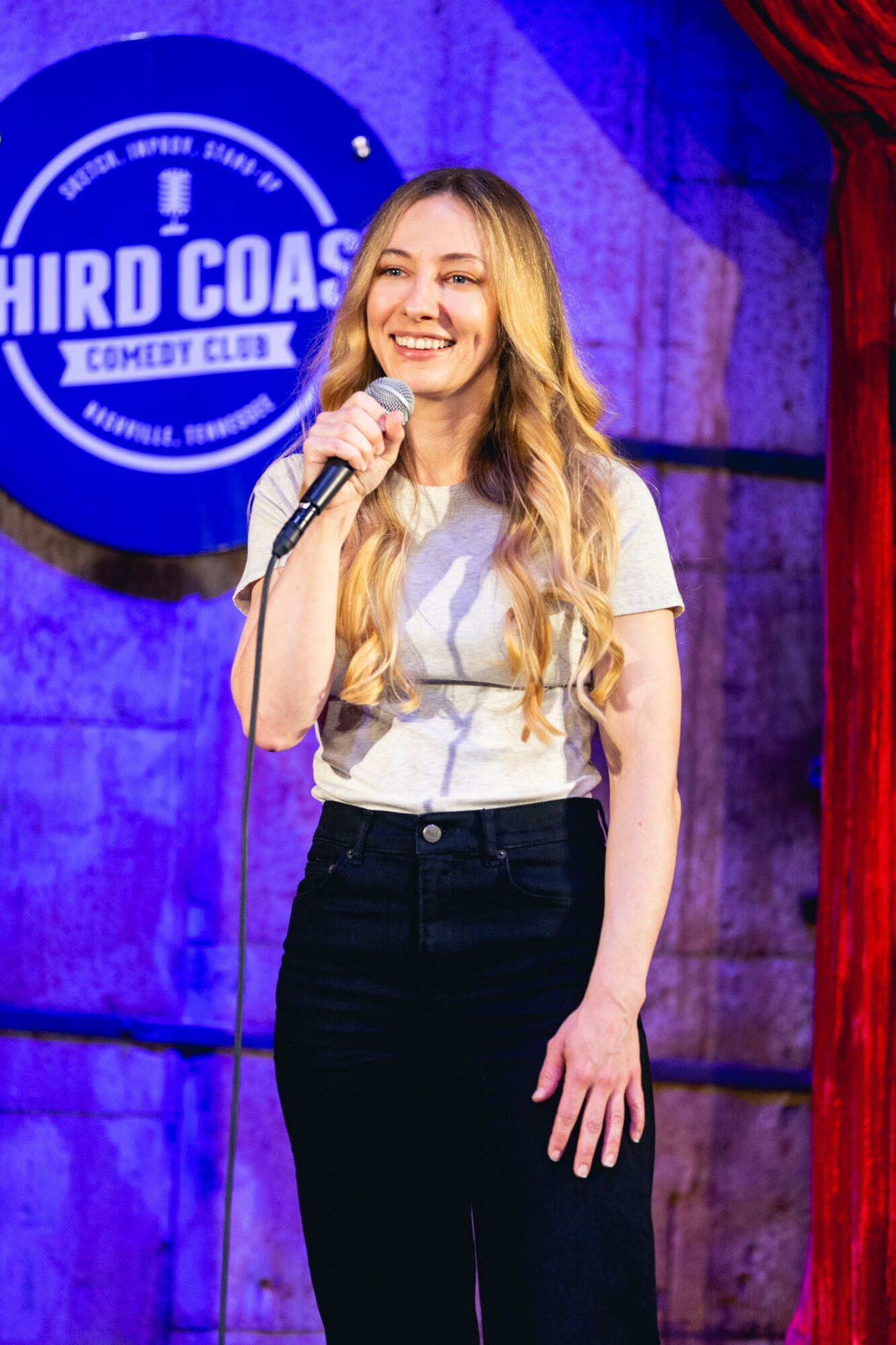 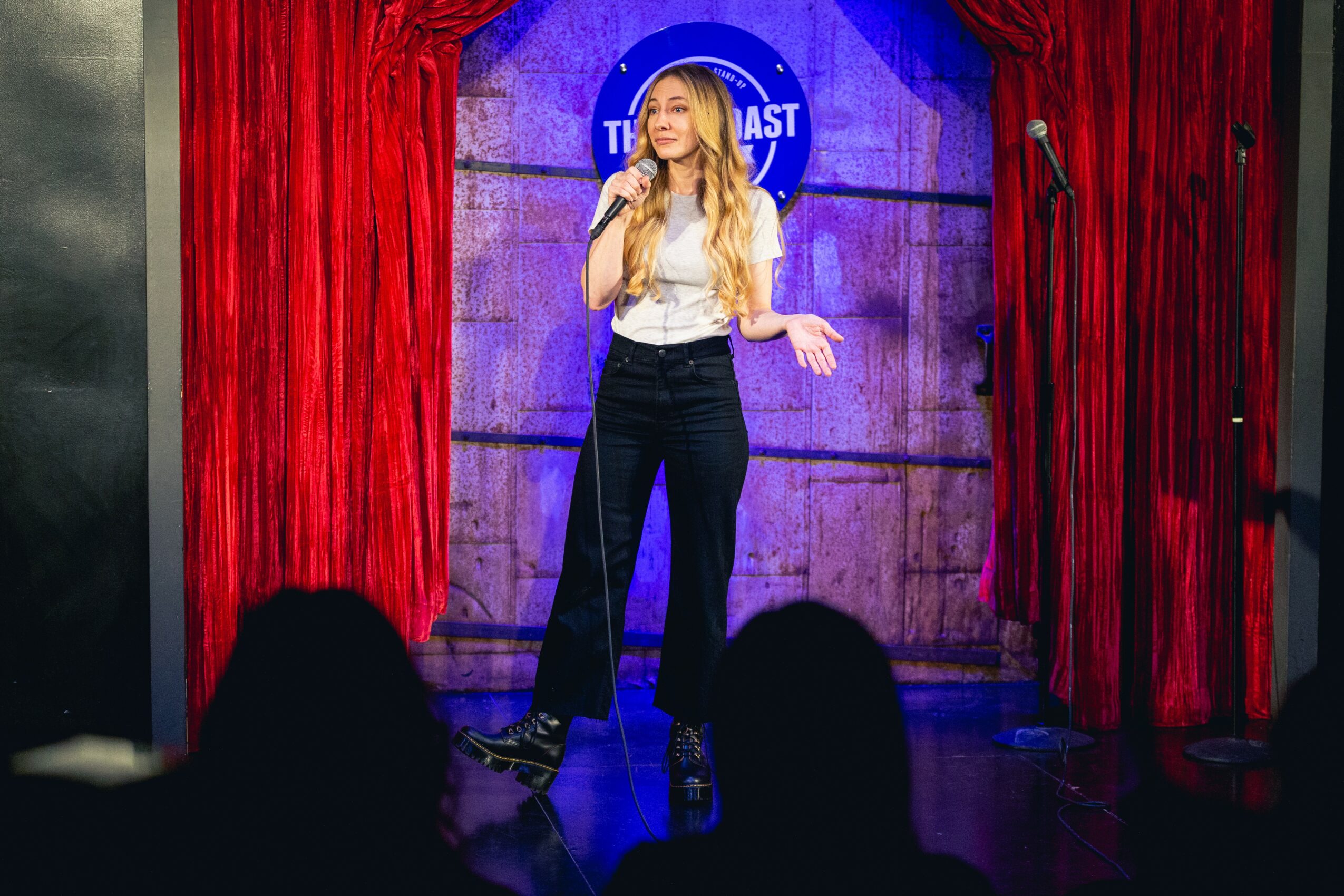 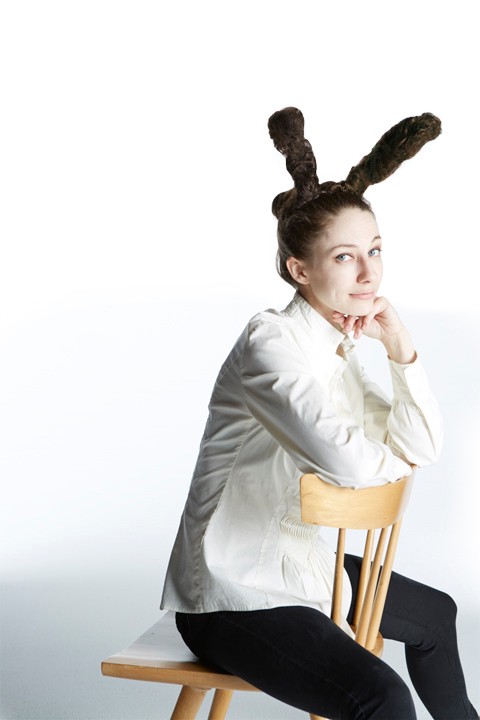 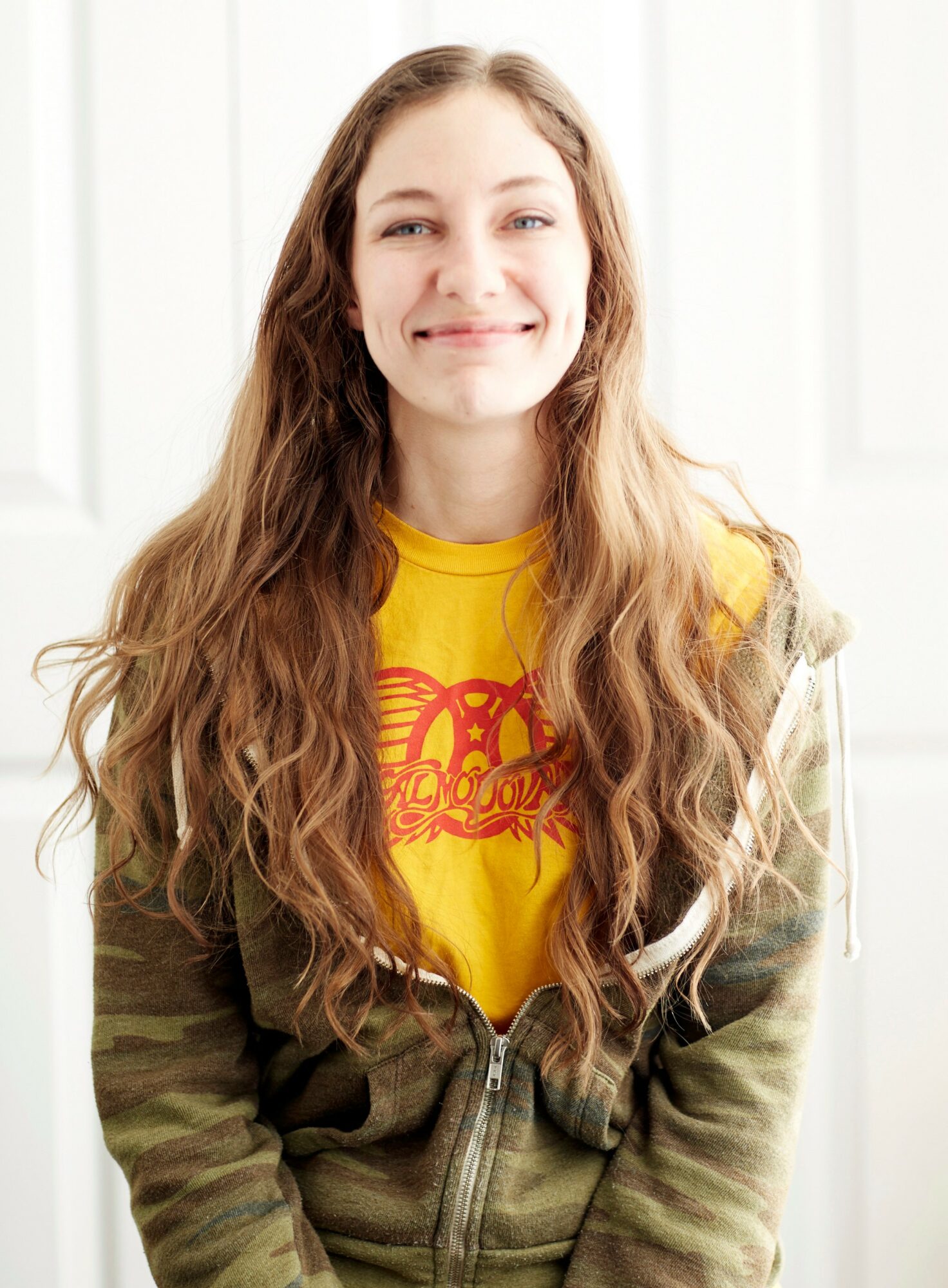 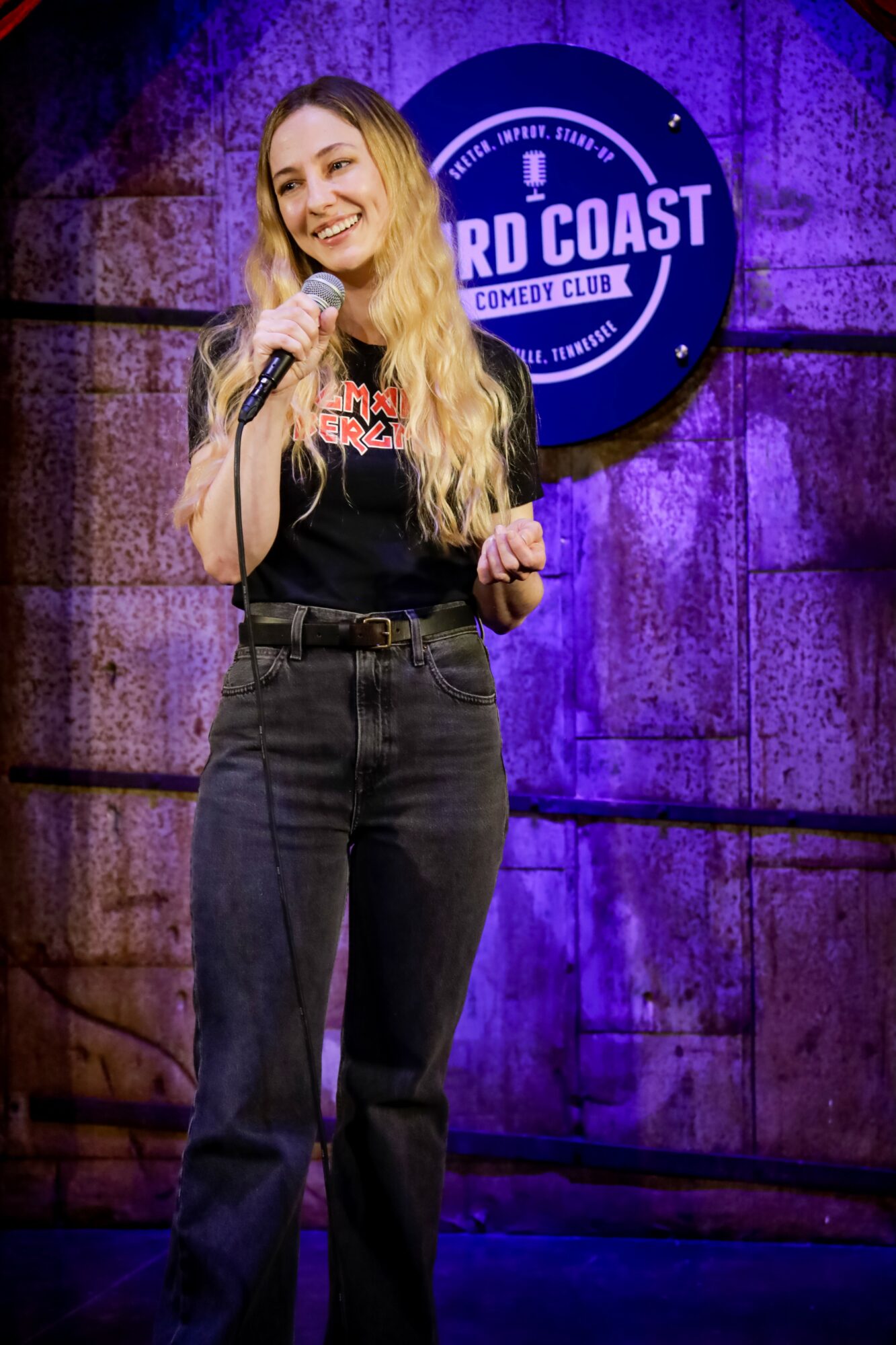 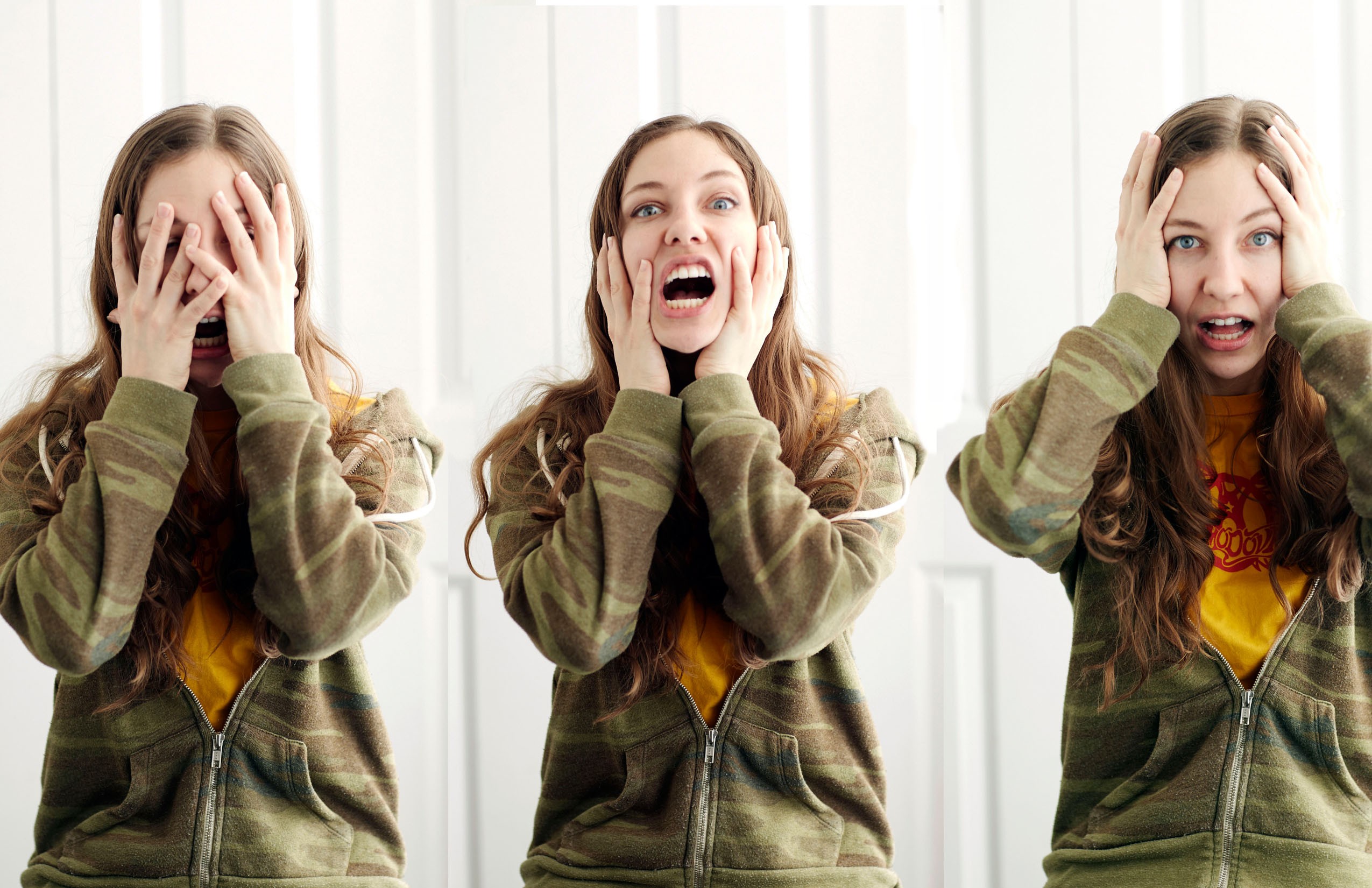