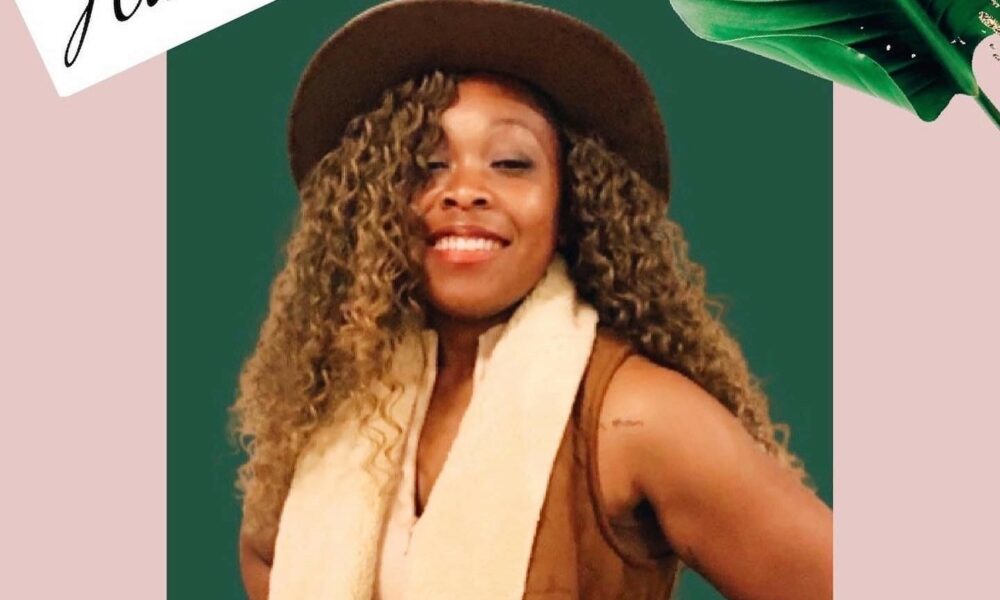 Today we’d like to introduce you to Ryan Hawthorne.

Hi Ryan, so excited to have you with us today. What can you tell us about your story?
Howdy, my name is Ryan Hawthorne. I am an up-and-coming professional wrestler from the Nashville and Atlanta area. This is my story. I loved wrestling from a young age. When I was 5-11 years old, I would watch World Championship Wrestling or WCW with my older brother. I loved the physicality and how theatrical it all was. I would play as Diamond Dallas Page and use a trash can or barbed wire baseball bat as a weapon. I distinctly remember being obsessed with the Nintendo 64 game, WCW/NWO Revenge. As time grew, my brother and I lost interest in the world of professional wrestling. I did not keep up with any of the storylines or rising stars.

I lived my life; I got a degree in nursing. But nursing was never my passion. I felt stuck. I always wanted to be an entertainer. But I had no medium to achieve this realistically. I was not a dancer or singer. I never attended an acting school. I would read books and resources to help lead me find my passion.

In late 2017, I happened upon the Netflix show GLOW. It is about an aspiring Los Angeles actress who auditions for a chance to train to be a female professional wrestler and be featured on a TV show entitled Gorgeous Ladies of Wrestling, or GLOW for short. The show was comedic, stylish, nostalgic, and right up my alley. I introduced the show to my brother, who also quickly gained interest. My brother decided to take a walk down memory lane with some classic wrestling Youtube clips. On New Years’ Eve 2017, my brother and I finished the first season of GLOW with a few minutes left to spare before midnight. As the clock struck midnight, introducing the new year of 2018, my brother and I watched a segment where Brian Pillman pulled a gun out on a trespassing Stone Cold Steve Austin. I wanted to check in on what was happening in the current world of pro wrestling. I watched a backstage brawl segment between Kane, Braun Strowman, and Brock Lesnar where they used any objects available as weapons against each other. This segment piqued my interest, and I quickly dived into the wrestling world. I wanted to catch up on all the years I had missed.

My creativity sparked. I had countless ideas about the various personas I could portray in this world. And what was most important was that women now had a greater platform and voice in the wrestling world. I could have a place here. Set my soul on fire. I had finally found my passion, my medium to entertain.

After researching for 3 months straight, I found a professional wrestling school near Cincinnati, Ohio, led by the very skilled and acclaimed pro wrestler Cody Hawk. I learned so much and was ecstatic to start my wrestling journey. I even was featured on 4 shows. But it was not easy. I watched on TV as wrestling legends put on subpar matches in foreign countries for a big paycheck. On Mondays, I would drive 3.5 hours from Fort Wayne, Indiana, to Cincinnati, practice on Monday night, stay in a hotel, practice Tuesday night, then drive 3.5 hours back to Indiana. I would get home to Indiana around 1:30 AM, sleep, and then go to my job as a hospital bedside nurse for a 12-hour night shift. After 6 months, I became exhausted from traveling. I felt conflicted. Would their younger selves be proud of their current decisions?

My passion started to dwindle. I was tired, worn out, and most of all, uninspired. I stopped attending class. I gave up on my dream. In the summer of 2019, I decided to move to Nashville, where my best friend lived. I had been longing to move to a bigger city. My best friend being there was the icing on the cake. I love, love Nashville. But I still worked as a nurse. Nursing was still not my passion. I moved departments and started working in the NICU. I loved learning the new aspects of nursing and working with the babies. But I still yearned for more.

In the summer of 2021, I watched a random payperview. It was ECW Anarchy Rulez. The match was between Jerry Lynn and James Storm. Two wrestlers who I had no great interest in put on a match that caught my attention more than 15 years after it originally aired. I had heard of two pro wrestling legends but was never truly invested in them. The story they told in the wrestling ring inspired me. My passion sparked again. I always knew I wanted to be an entertainer. But even more so, I wanted to be a storyteller. And as a wrestler, the wrestling ring is the blank page where my story begins.

My fire had reignited. I could not find any pro wrestling schools near Nashville that would respond to me. After researching, I discovered the Nightmare Factory, a school in Georgia in the greater Atlanta area. I knew I wanted to commit to this whole time. So I quit my job. I attended a 12-week Nightmare Factory camp from January 2021 to April. I graduated from the camp in April, and now my story begins. I have found what sets my soul on fire. I am determined, motivated, and have my dreams on target. Nothing and no one will stop me from living the life I’ve always dreamed of discovering. It’s not easy. The sacrifices are great. But if something inspires you, then it is more than worth pursuing.

Would you say it’s been a smooth road, and if not, what are some of the biggest challenges you’ve faced along the way?
I started my training in 2018. On Mondays, I would drive 3.5 hours from Fort Wayne, Indiana, to Cincinnati, practice on Monday night, stay in a hotel, practice Tuesday night, then drive 3.5 hours back to Indiana. I would get home to Indiana around 1:30 AM, sleep, and then go to my job as a hospital bedside nurse for a 12-hour night shift. After 6 months, I became exhausted from traveling. I watched on TV as wrestling legends put on subpar matches in foreign countries for a big paycheck. I felt conflicted. Would their younger selves be proud of their current decisions?

Now, my obstacles are self-doubt and lack of confidence. I believe in myself, seeing my goals through. But I must take a step back and look at what I have sacrificed to make this work, and I am just beginning. It is too quick to give up. I have to put myself out there and see this dream through.

Thanks – so what else should our readers know about your work and what you’re currently focused on?
I am a professional wrestler. I go out in the ring to entertain others. I love wrestling because the crowd is such a major aspect. Crowd interaction is a necessity and furthers the story we tell. But also, I tell a story through physicality—poetry in motion. I am also a registered nurse for over 8 years. I spent 5 years in an Ortho Neuro Trauma Unit. 1.5 years on a Neuro/Neuorspine unit. and 1.5 years in the Neonatal Intensive Care Unit. I have helped stroke victims learn to talk again. I have helped trauma patients learn to walk again. I have attended deliveries and taken care of newborn babies. I have been there for the happiest moments of some lives and the deepest, darkest moments of others.

So, how can our readers or others connect or collaborate with you before we go? How can they support you?
My Instagram and Twitter are RyanHawthorneX. My email is RyanHawthorneWrestling@gmail.com. Please help to spread the word and help me get booked on your local or favorite wrestling promotion. 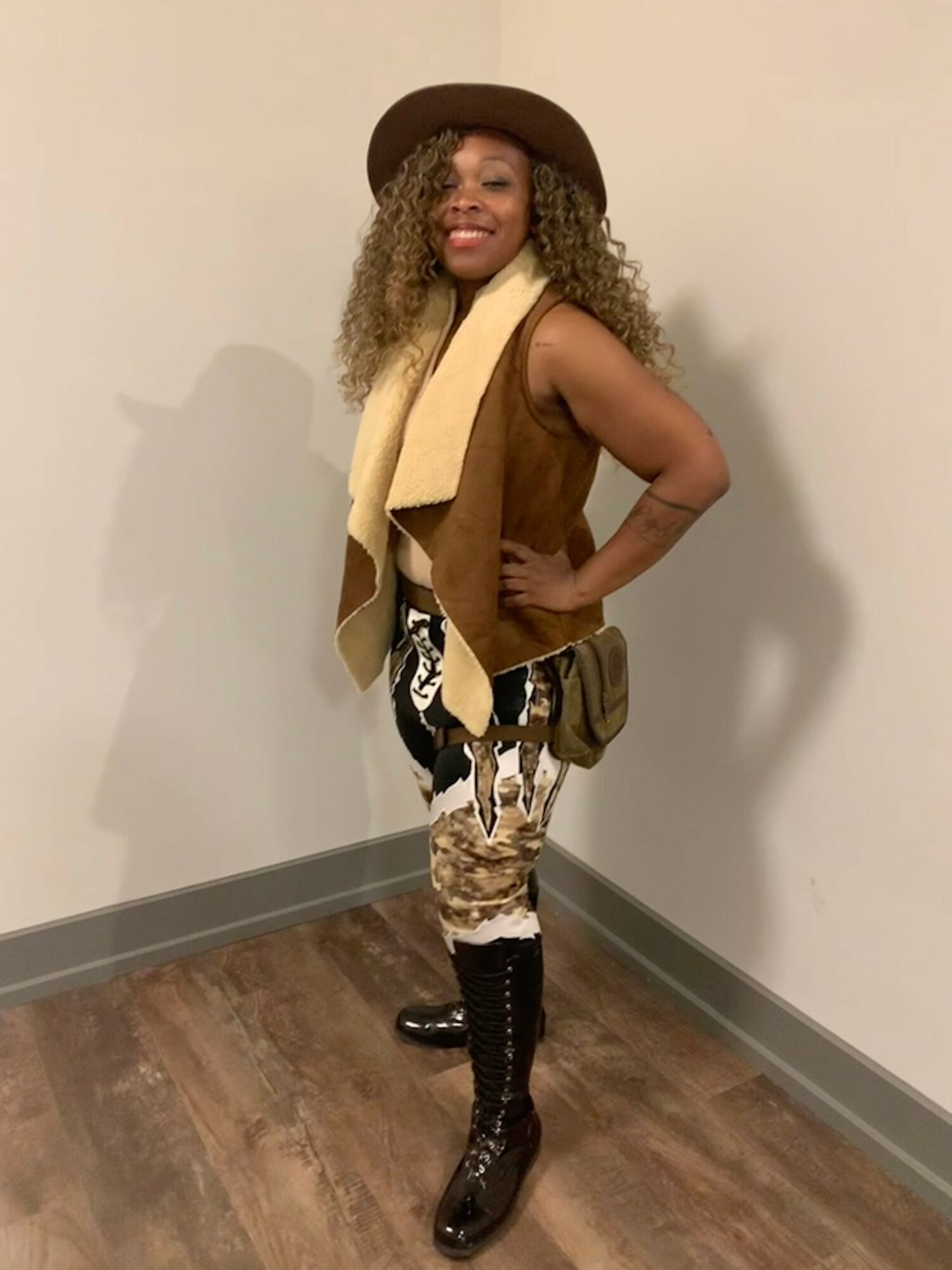 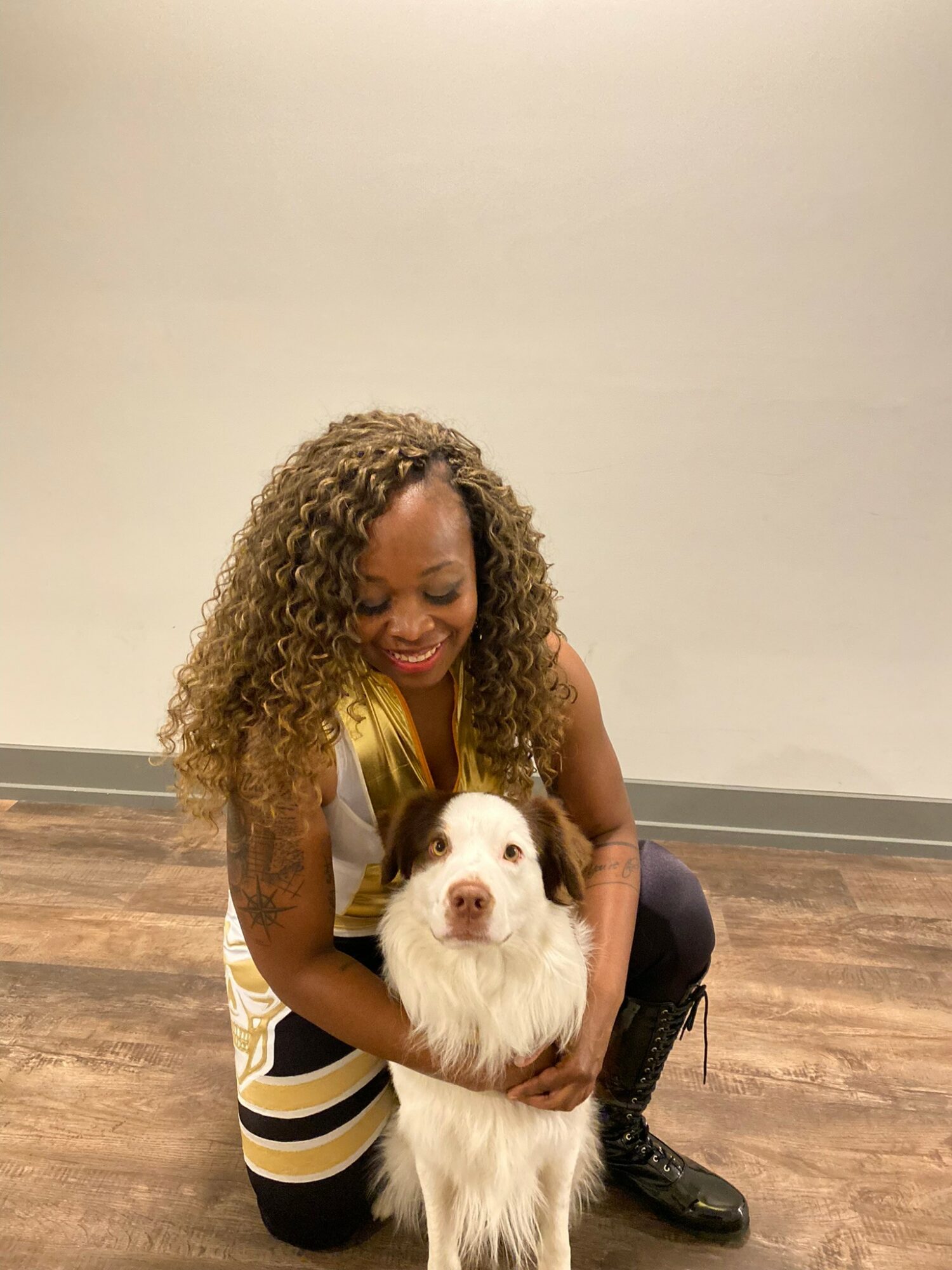 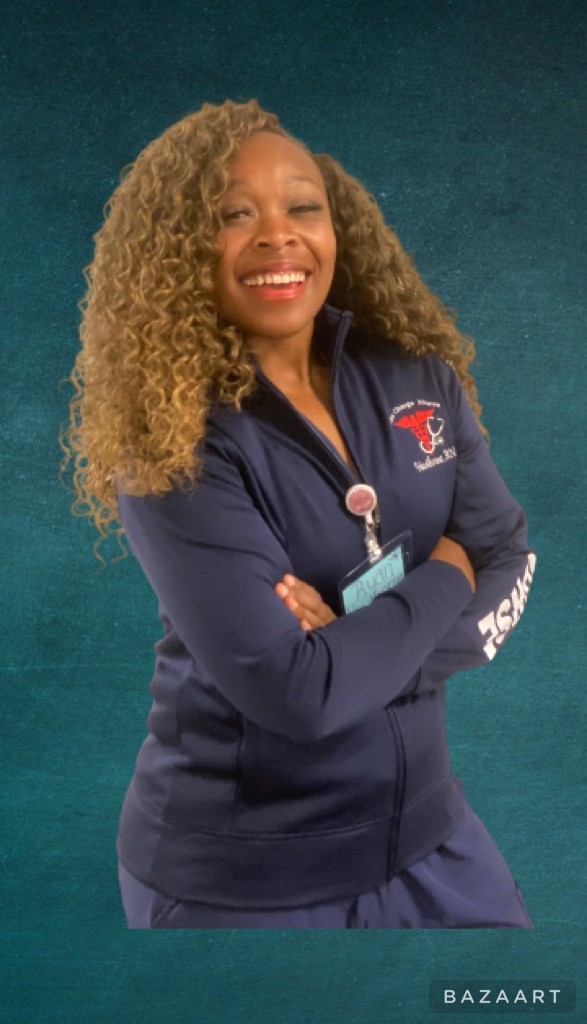 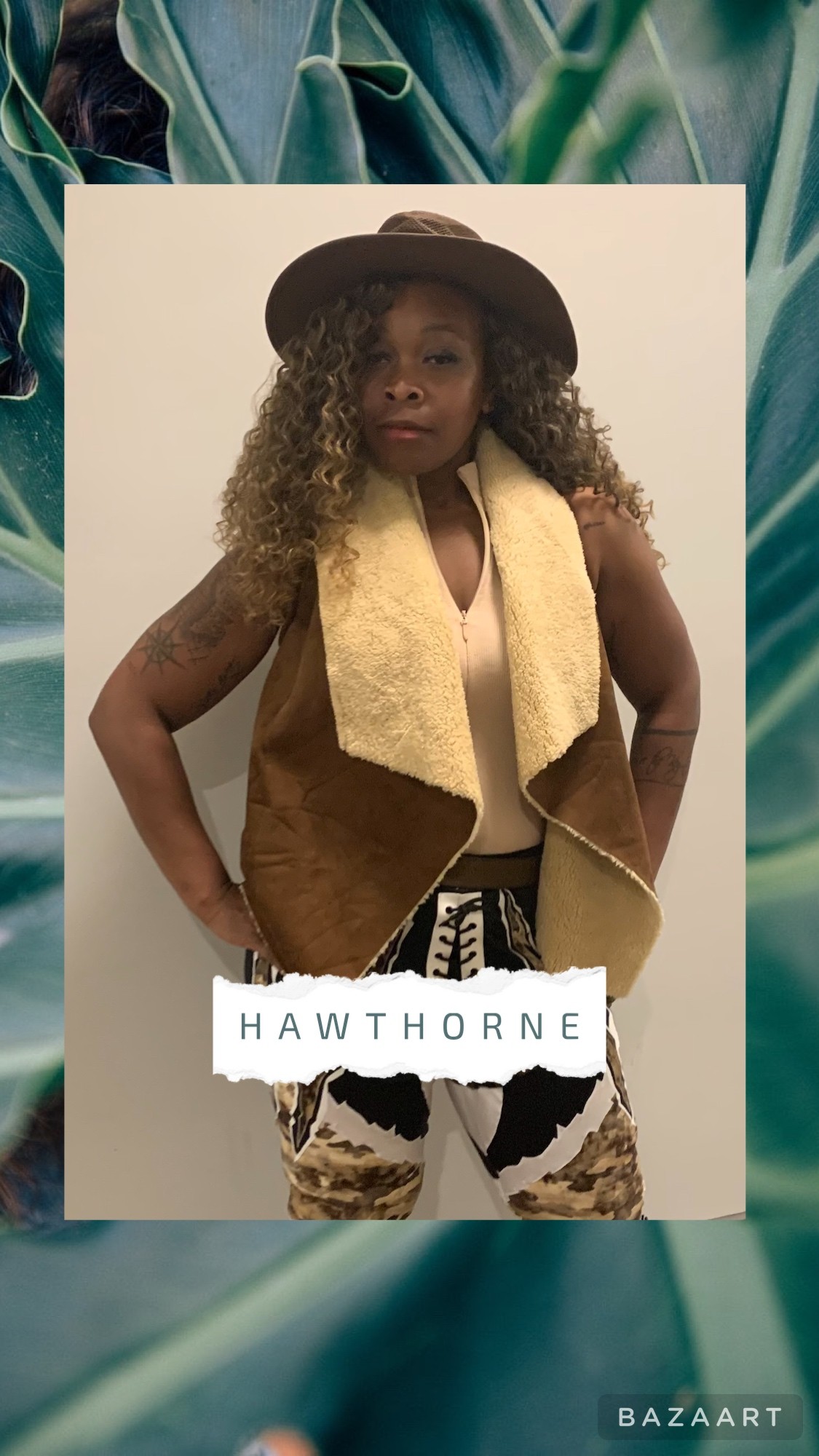 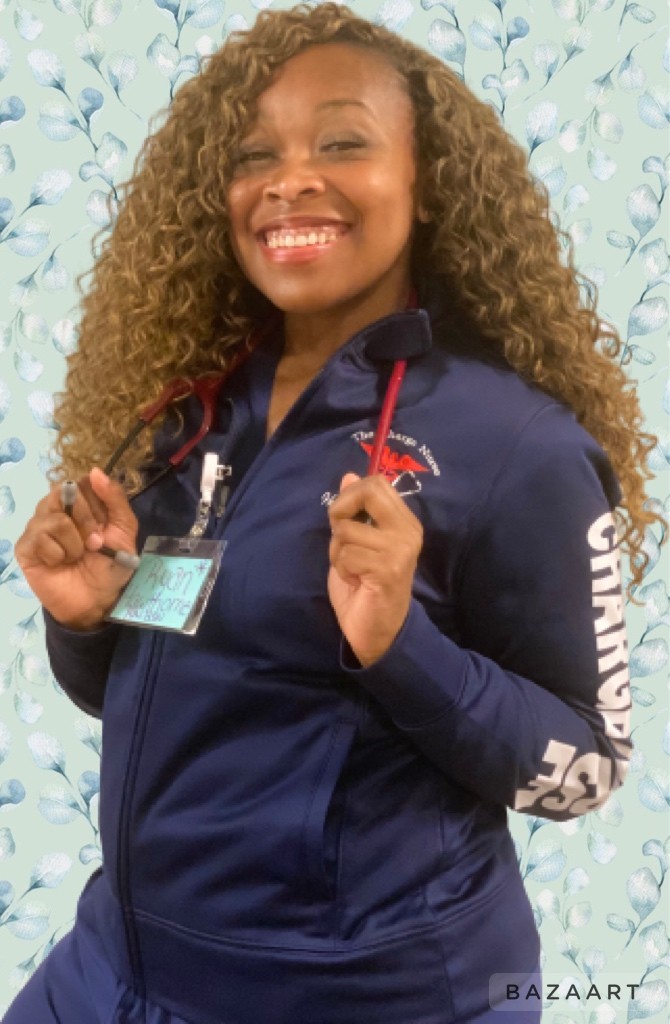 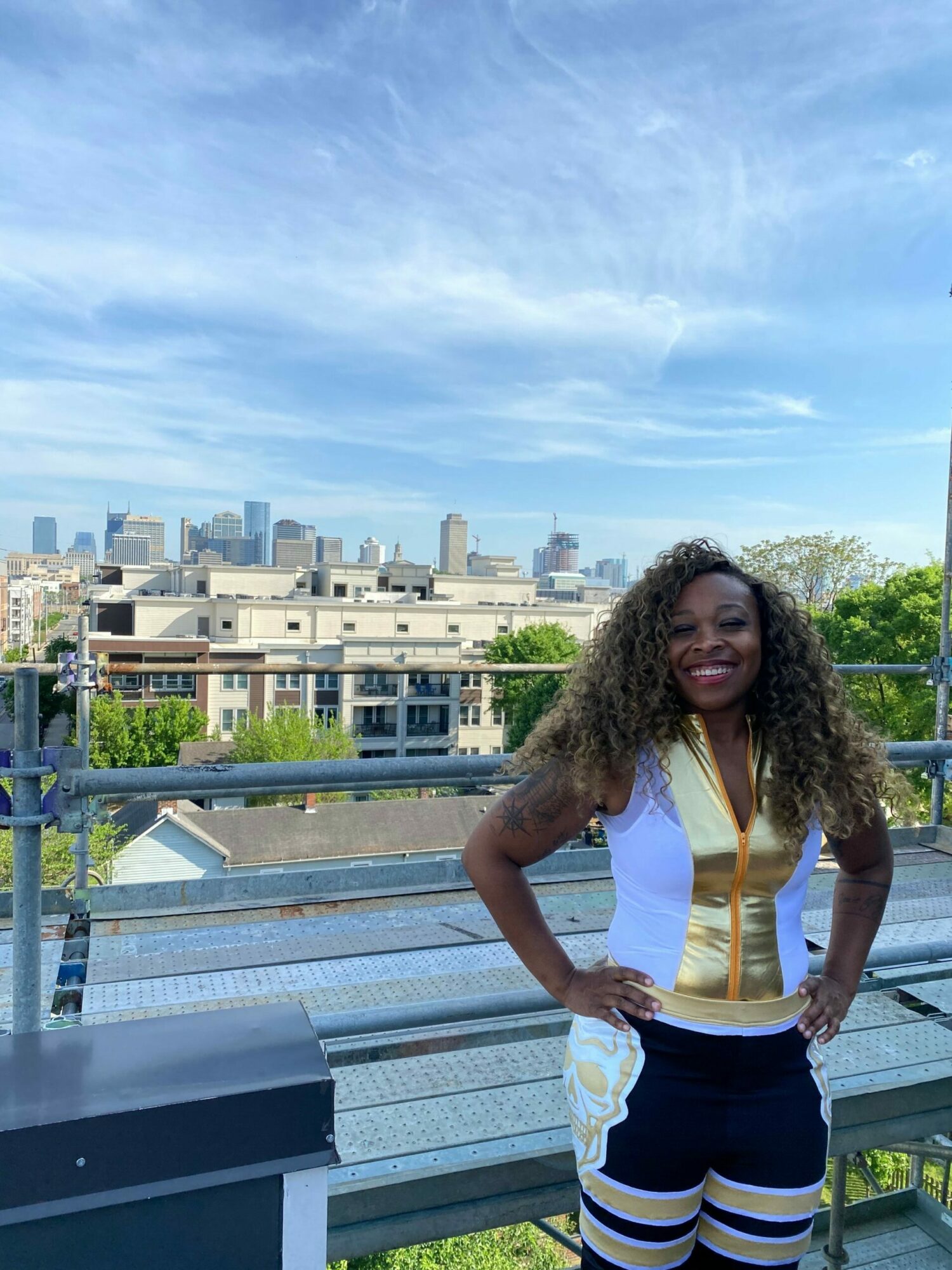 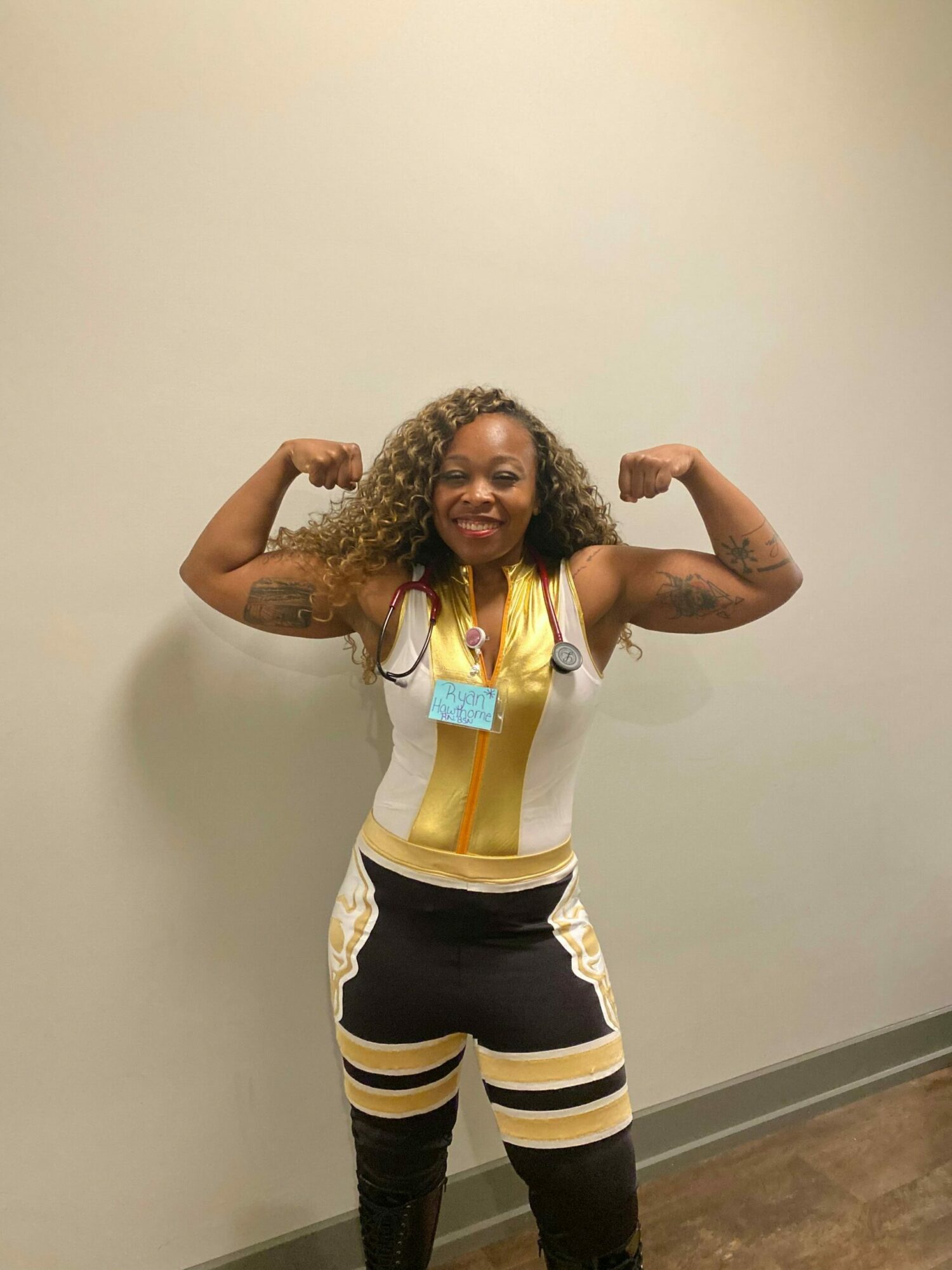 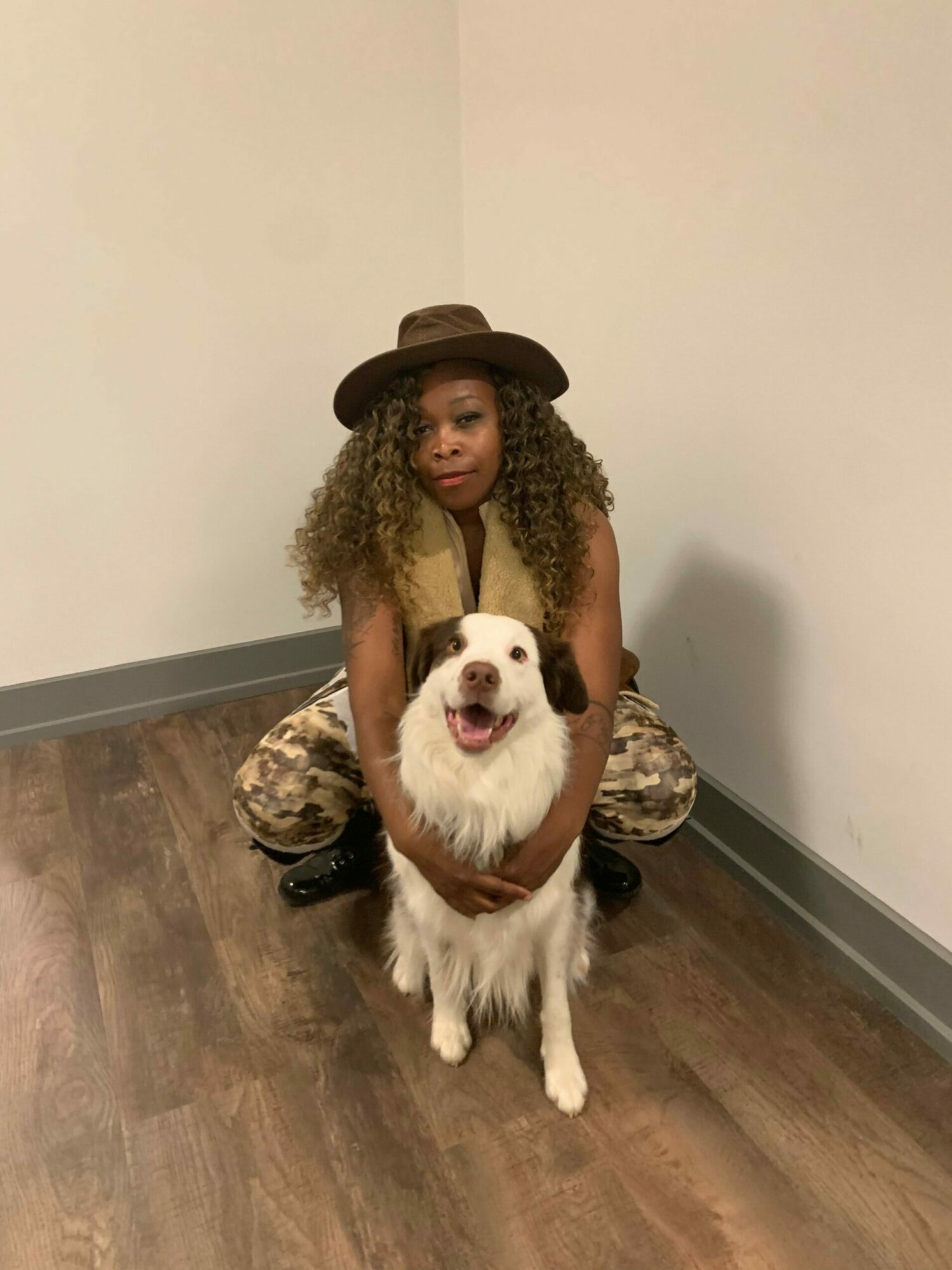