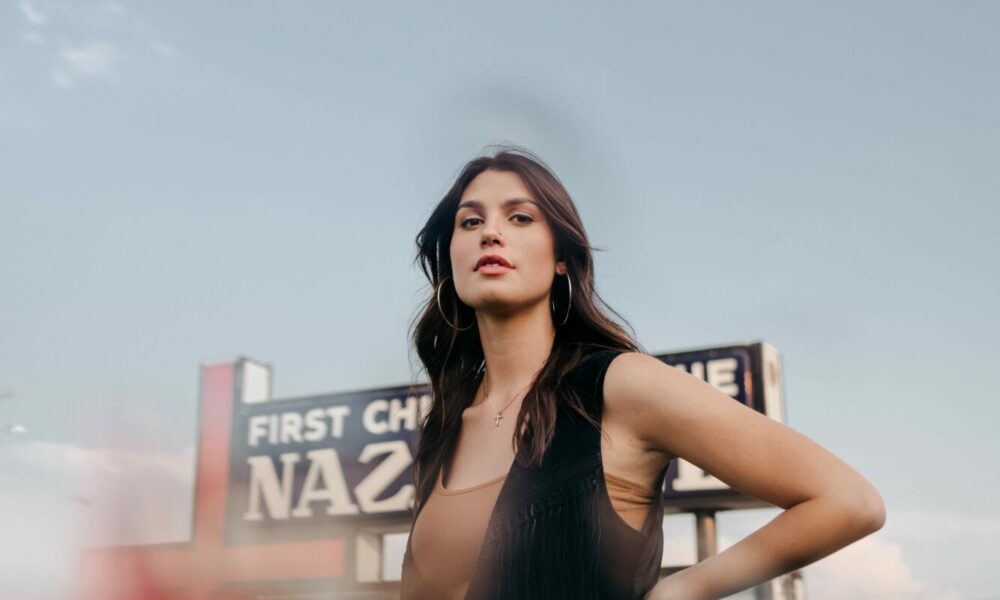 Today we’d like to introduce you to Stefanie Joyce. Them and their team share their story with us below:

Stefanie grew up in the Pacific Northwest and has loved storytelling for as long as she can remember. As a teenager, she told those stories through dance, training with Canada’s prestigious Alberta Ballet. As a young adult, she told those stories through film and literature, earning a degree in Film Production & Creative Writing at The University of British Columbia.

She also spent an undergraduate semester cutting her teeth on short stories at the Iowa Writers Workshop. It wasn’t until she finished college that her love of southern literature led her to Tennessee and she began writing songs. So, while she counts singer-songwriters such as Kris Kristofferson, John Prine, Brandy Clark, and Evan Felker as major musical influences, her first love will always be authors; Flannery O’Connor, Cormac McCarthy, Annie Proulx.

Since moving to Nashville in 2017, Stefanie has garnered several cuts as a songwriter with artists such as Chris Moreno, Mary-Heather Hickman, Tommy O’Keeffe, and Brooke Lynn. She has become a regular feature at Nashville’s premiere writer rounds and has had the opportunity to play at major country music festivals such as the Lynchburg Music Festival. In 2020, her songs caught the attention of renowned publisher Woody Bomar (formerly of Sony/ATV) at Green Hills Music. Since then, she has been working with Bomar to further develop and market her song catalog.

In 2021, her Billboard-charting single “Treasure” (co-written and performed by Mary-Heather Hickman) debuted on country radio and was featured on The Bobby Bones Show and iHeart Radio’s Next Women of Country. The same year, she had the opportunity to record her own EP. Writing by herself has always been Stefanie’s passion, and while she is grateful for the opportunities she has as a co-writer, she often feels limited by the subject matter of mainstream country music.

This EP, “Marlboro Reds and Motel Rooms,” tells five stories of sin, redemption, and everything in between. It is a little bit red-dirt, a little bit bluegrass, and backed by a distinctly Nashville approach to songwriting. But don’t let Stefanie’s music row experience fool you into thinking this album is a folksy take on feel-good radio music.

The subject matter is dark; the characters in her songs are fallen, desperate, consumed with vice. Some find elusive moments of redemption, most do not. The first single off the EP, Idle Hands, is available everywhere now.

Can you talk to us a bit about the challenges and lessons you’ve learned along the way? Looking back would you say it’s been easy or smooth in retrospect?
Honestly, confidence! My family has always been so supportive of my artistic pursuits, (my brother is also a musician, you can check out his work here (https://www.harrybartlettmusic.com/) but I grew up in a community that did not really value the arts; I think I am the only person in my high school graduating class that didn’t go into the STEM field or something like finance or law.

So the confidence to pursue the arts and to see them as worthwhile was something I really needed to cultivate myself. Moving to Nashville, and being surrounded by people who are in fact making a living in the arts, as well as finding supportive mentors and a collaborative creative community, has really helped me believe in what I’m doing. Just seeing every day that musical success is possible.

I am also not naturally vocally talented; my voice was a huge hindrance starting out and stopped me from effectively communicating with my songs. It was a big reason I started out exclusively writing for other people. But after a lot of hard work and some amazing vocal coaching from Kim Franca (a coach in Nashville, TN), I am in a place where I like my voice and have a lot of fun performing.

And last but not least, I think mental health issues can definitely be exacerbated by the music industry and the pressures that creatives put on themselves. I struggle with depression, and I didn’t start to get proper treatment for it until a year ago. Since taking my health seriously, I have had so much more energy and calm to pursue the things I care about.

There is still a stigma around depression I think, and if anyone is struggling iI hope that they can talk to someone they trust and get help from a doctor! Life is hard enough without funky brain chemistry.

Appreciate you sharing that. What else should we know about what you do?
I am a songwriter, which means two things. One is that I write songs on MusicRow for other people.

The other is that I write, sing, and record songs for my own project. The songs I write for myself are definitely darker and more explicit than what I am able to write for commercial country projects. This being said, I think my versatility sets me apart.

If we knew you growing up, how would we have described you?
I was very creative and have always loved storytelling, first as a ballerina, then as a filmmaker, then as a writer.

I’ve definitely always been an introvert and I’m more interested in pursuing my own ideas the way I want to pursue them than going with the crowd. My teachers always said I was stubborn!

Nashville has definitely made me more collaborative and more of a team player, more willing to step out of my shell and go with the flow. 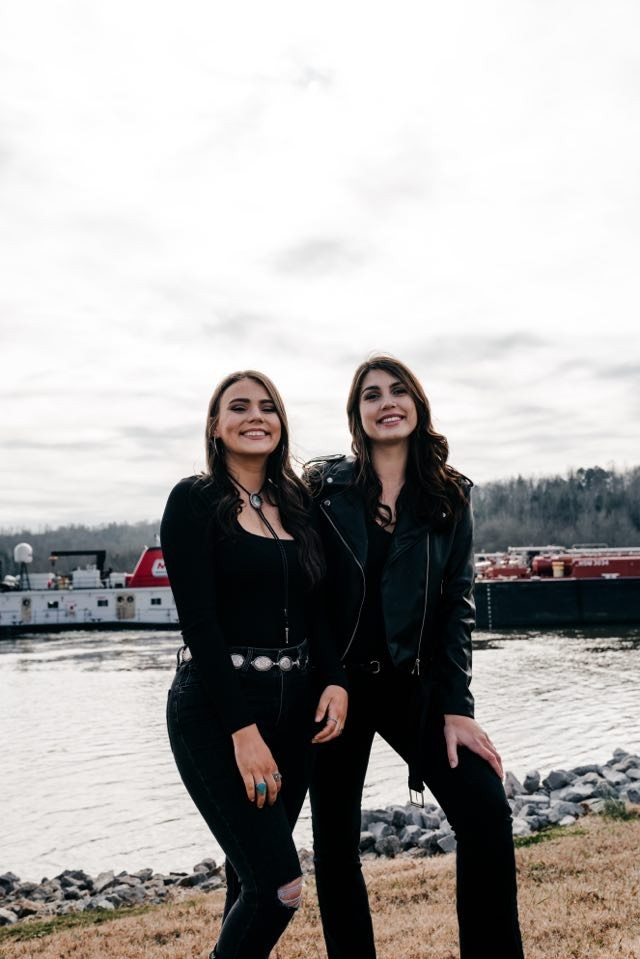 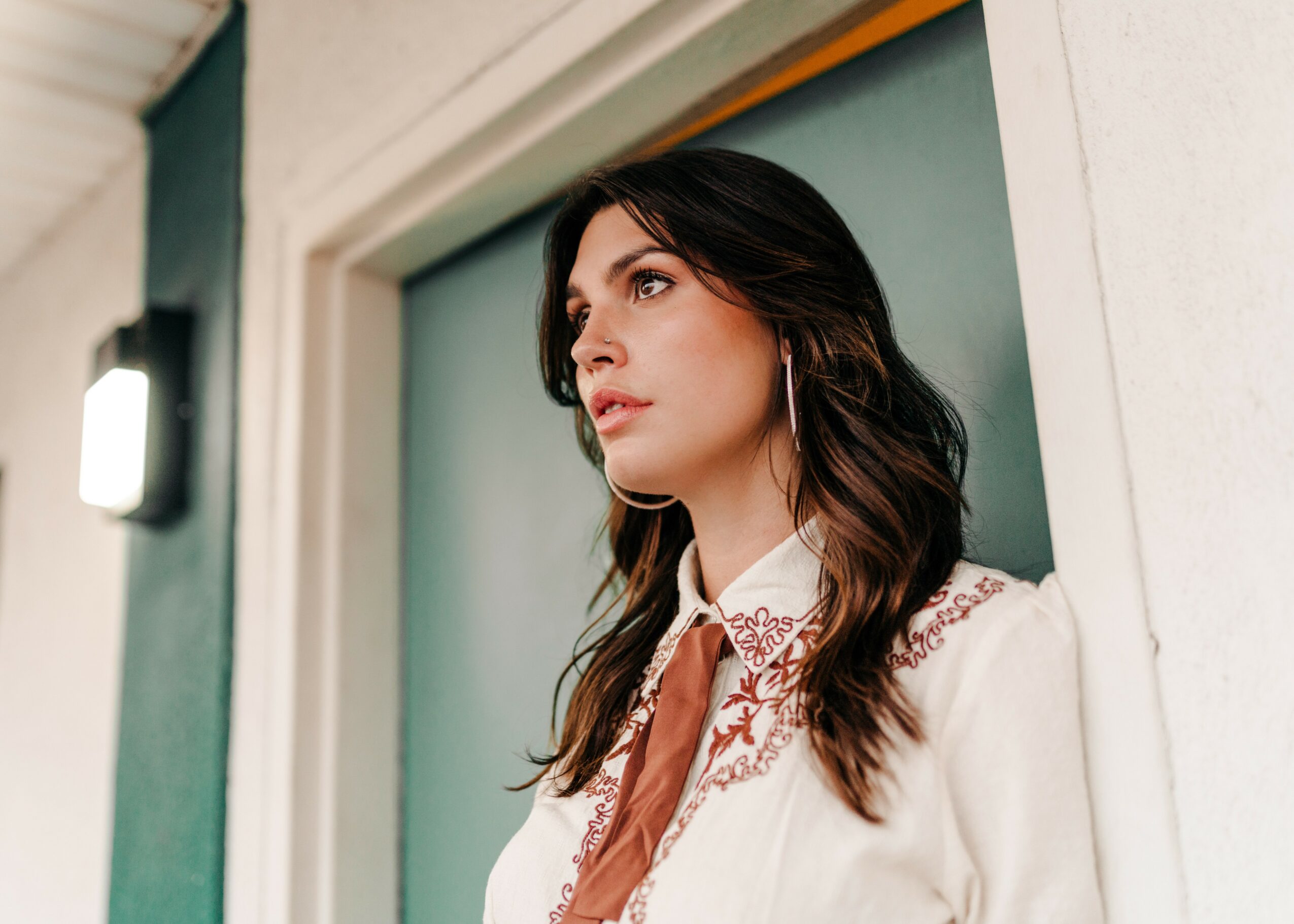 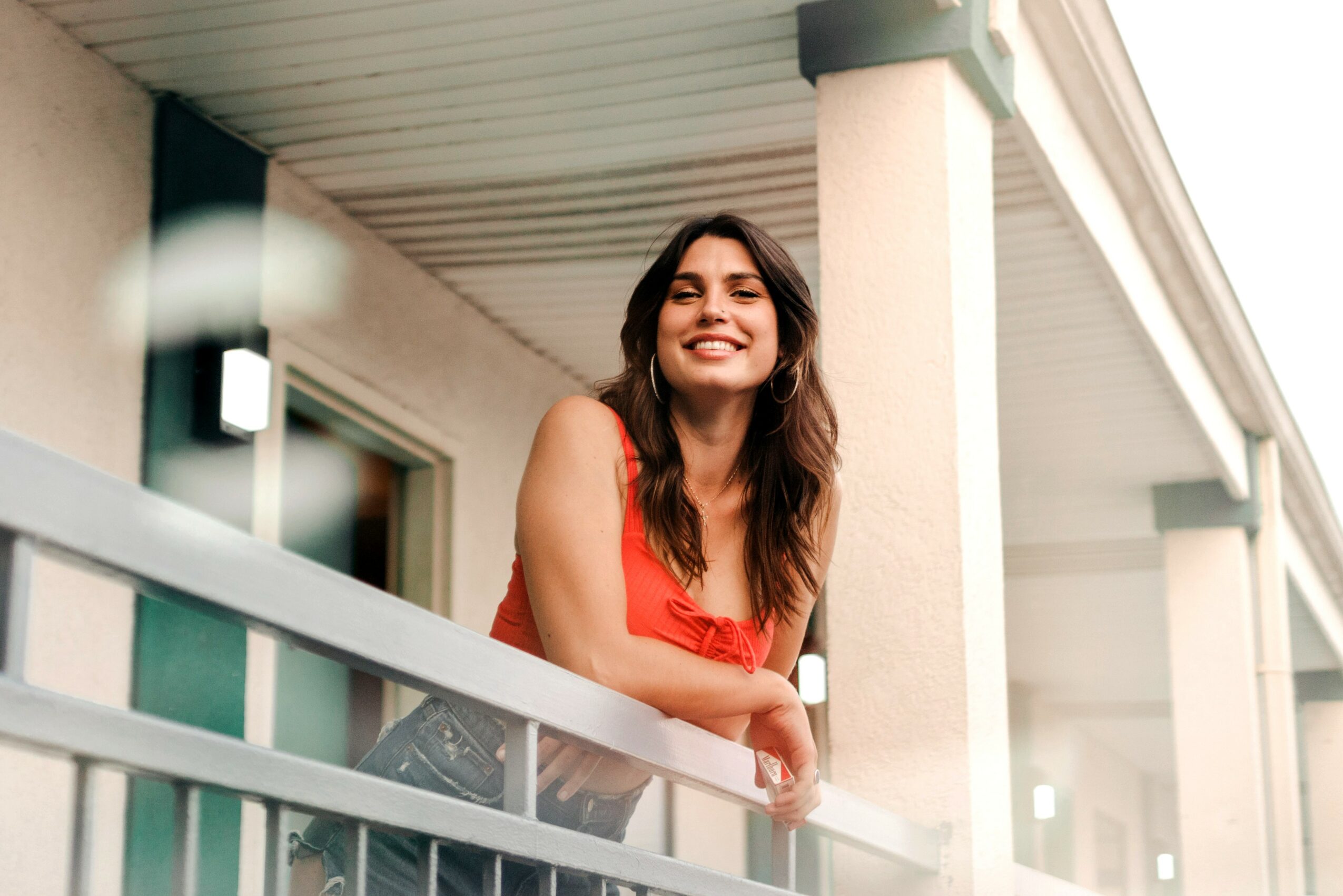 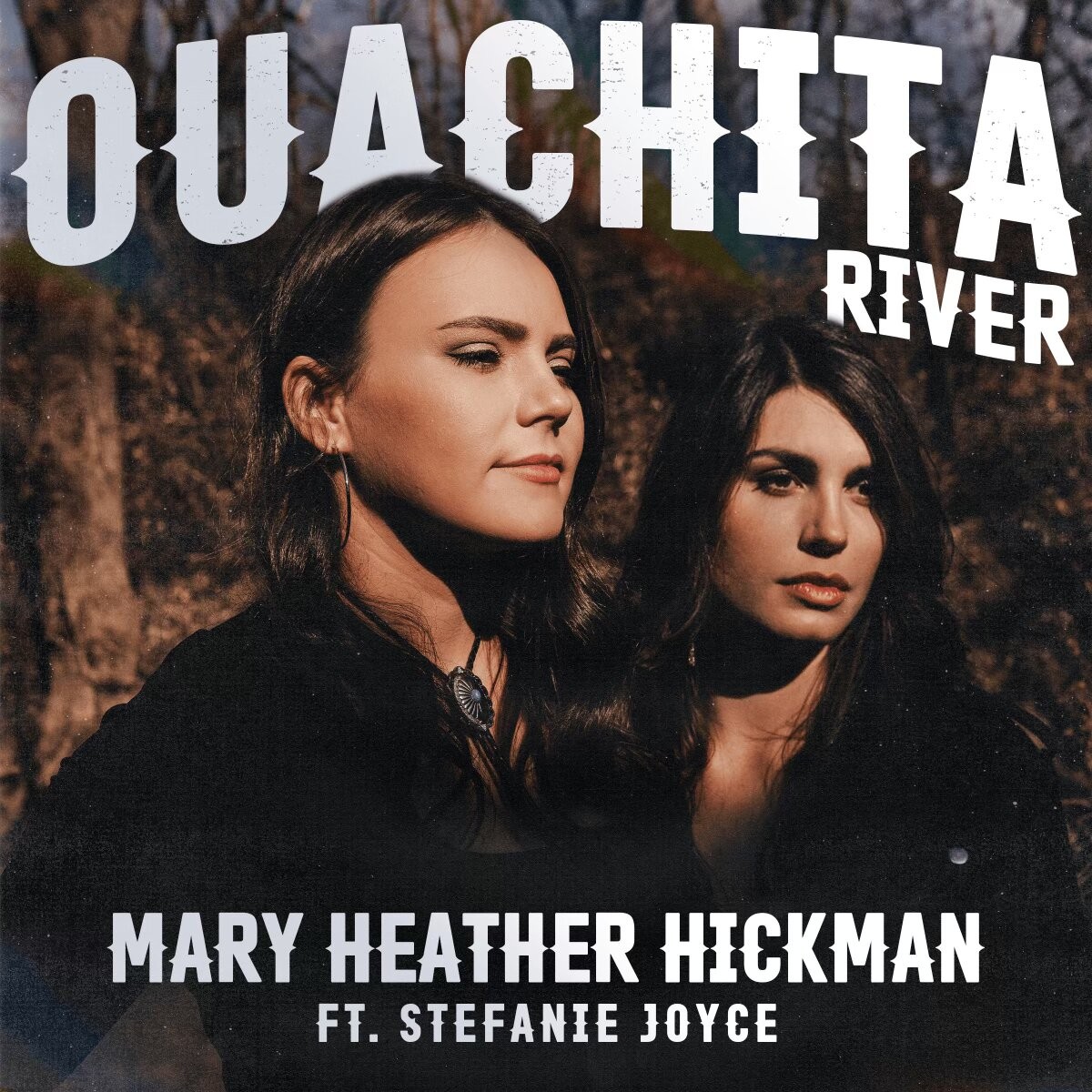 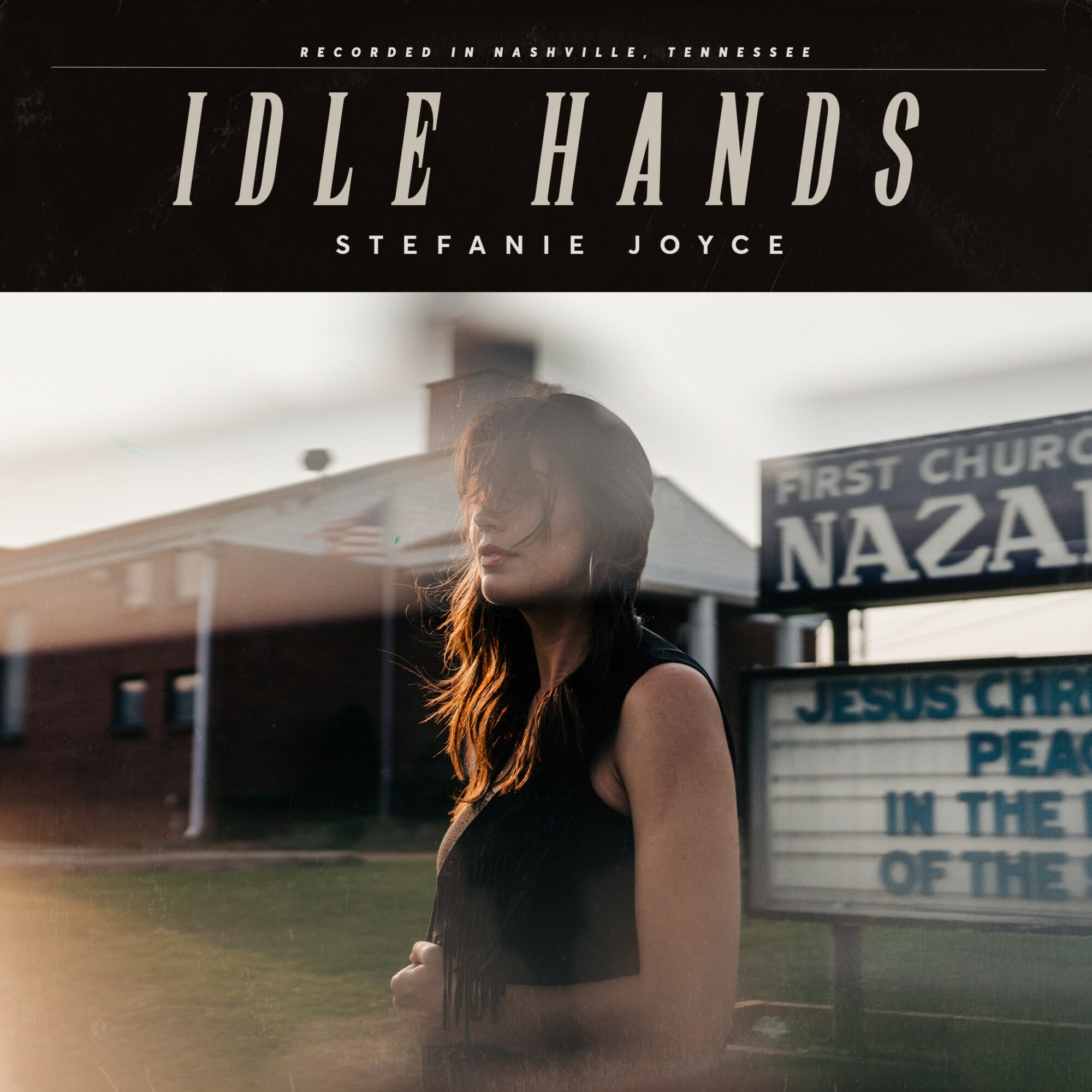