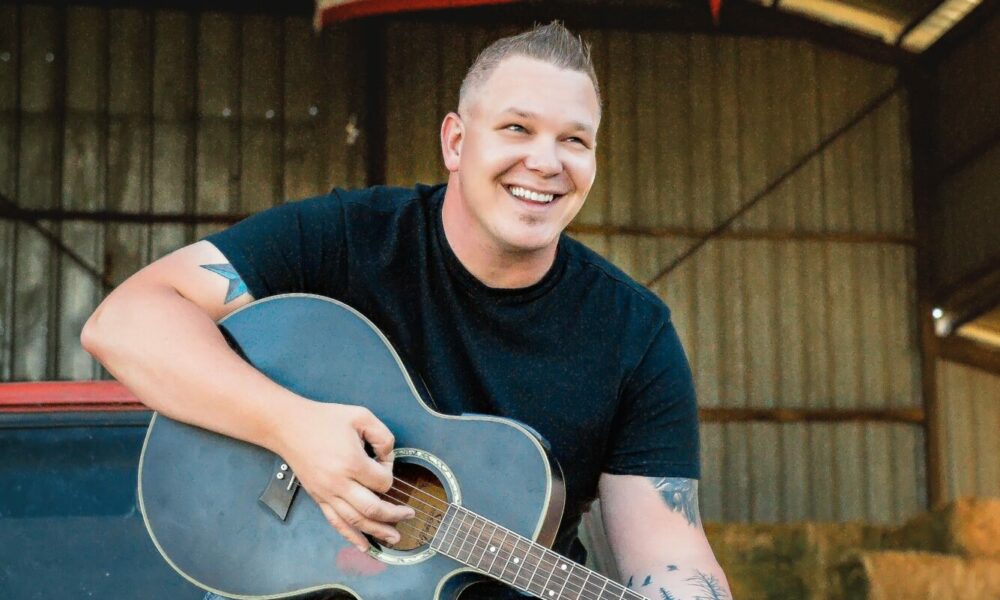 Today we’d like to introduce you to Tim Thurman. Them and their team share their story with us below:

Tim Thurman is an Independent American Country Recording Artist and Songwriter in Nashville, Tennessee. He grew up in Northern California and served in the US Army. During his post 9/11 service, Tim suffered a back injury and was medically retired. Unsure with the news and what to do at such an early age, Tim returned to music but was now able to pursue music full-time. He started writing and singing and taking his craft more seriously and decided it was time to relocate to Nashville, Tn. Tim is also the grandson of a Buckaroo from the Buck Owens Band out of Bakersfield, Ca. His grandfather encouraged him to make the move to Nashville in 2016 and is what inspired the song he wrote titled, “Nashville.” Tim released his Self-Titled EP in October 2018, “My Hometown” in November following the Camp Fire in California and helped raise over twenty thousand in relief efforts. His latest single “Don’t Get Better Than That “went to #67 on the Music Row Country Breakout Charts for 18 weeks.

Tim has been awarded multiple times as NSAI’s Ones To Watch, had two songs chosen in pitch to publishers, and a past winner of Nashville Rising Song.

Tim has opened for touring acts, has traveled and played venues across the West Coast and Midwest, as well as playing Nashville Festivals, the famous Bluebird Café, Broadway, and local singer-songwriter venues in Nashville, Tn.

Tim has and still plays in Nashville, Tn almost every weekend

I’m sure you wouldn’t say it’s been obstacle-free, but so far would you say the journey has been a fairly smooth road?
Honestly, if you are not struggling in my opinion, you are not pushing hard enough. Music is a high-risk high-reward business. If you don’t take risk and step out of your comfort zone, you’ll never get that high reward. I’ve been struggling since I started and probably always will because I push myself far out of my comfort zone and work as hard as I can when writing, practicing, performing, or recording. when I first moved to Nashville, I was shocked to find so many good musicians all out doing the same thing and it drove me even harder. I believe the hardest part of what we do is spending weekends and holidays away from your family while you are out paying your dues. That and putting on a performance when you’re exhausted from the previous one but somehow you always get that punch of excitement and get to work!

Appreciate you sharing that. What else should we know about what you do?
I’m a Nashville Musician, Singer, Songwriter. I write and perform mostly country music. I’d have to say I’m most known for my performances as I try and add a lot of energy, excitement, and try to do more newer than older material. we try and stay true to the artist and song but we also like to add some of our own flavor on songs we choose to perform live.

Can you talk to us a bit about happiness and what makes you happy?
What makes me happy? Besides My family, I’d have to say how Nashville is full of musicians who usually look out for one another. Nashville is all about networking and helping out when you can. Sooner or later, it comes back and it may even help get your foot in the door someplace else. 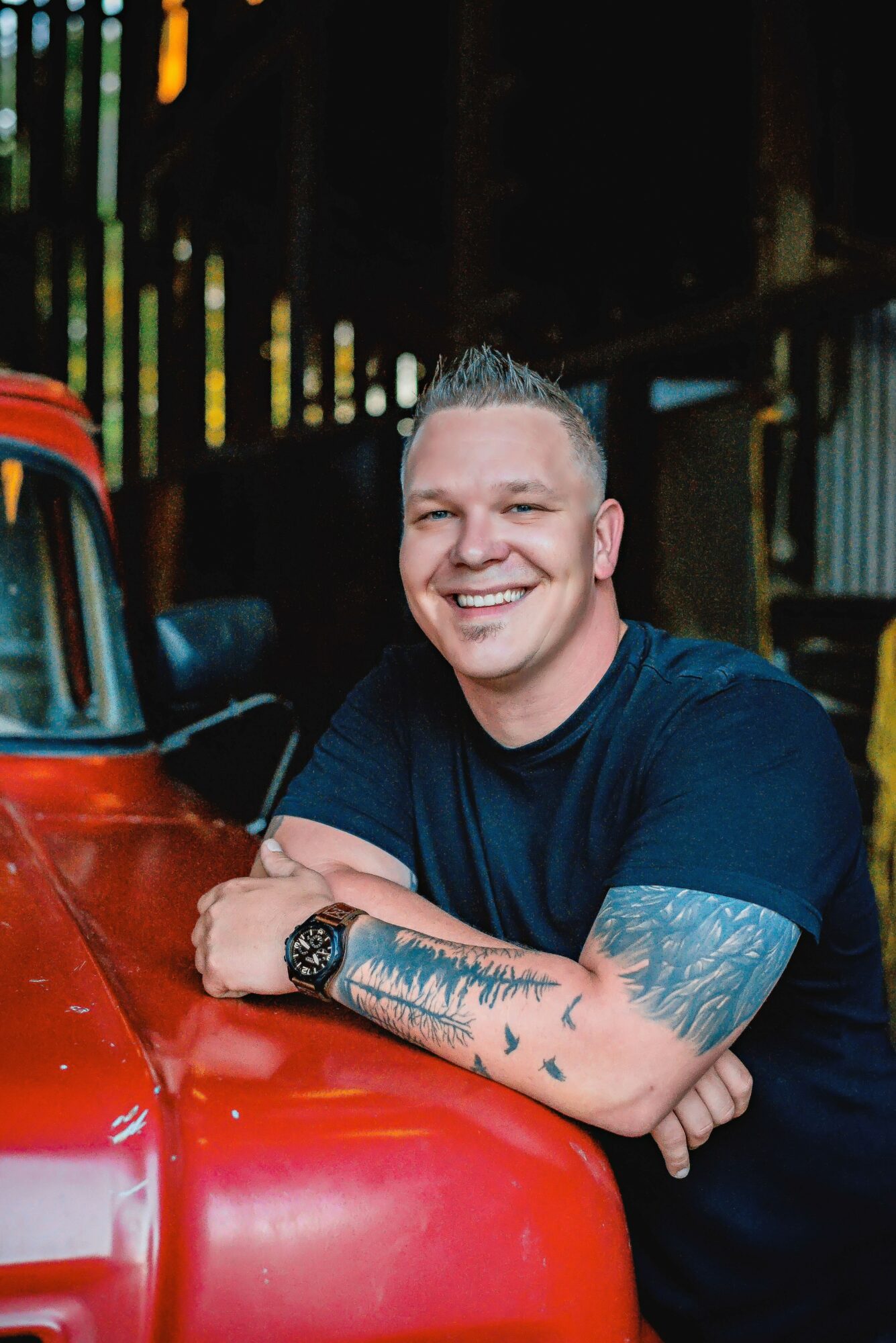 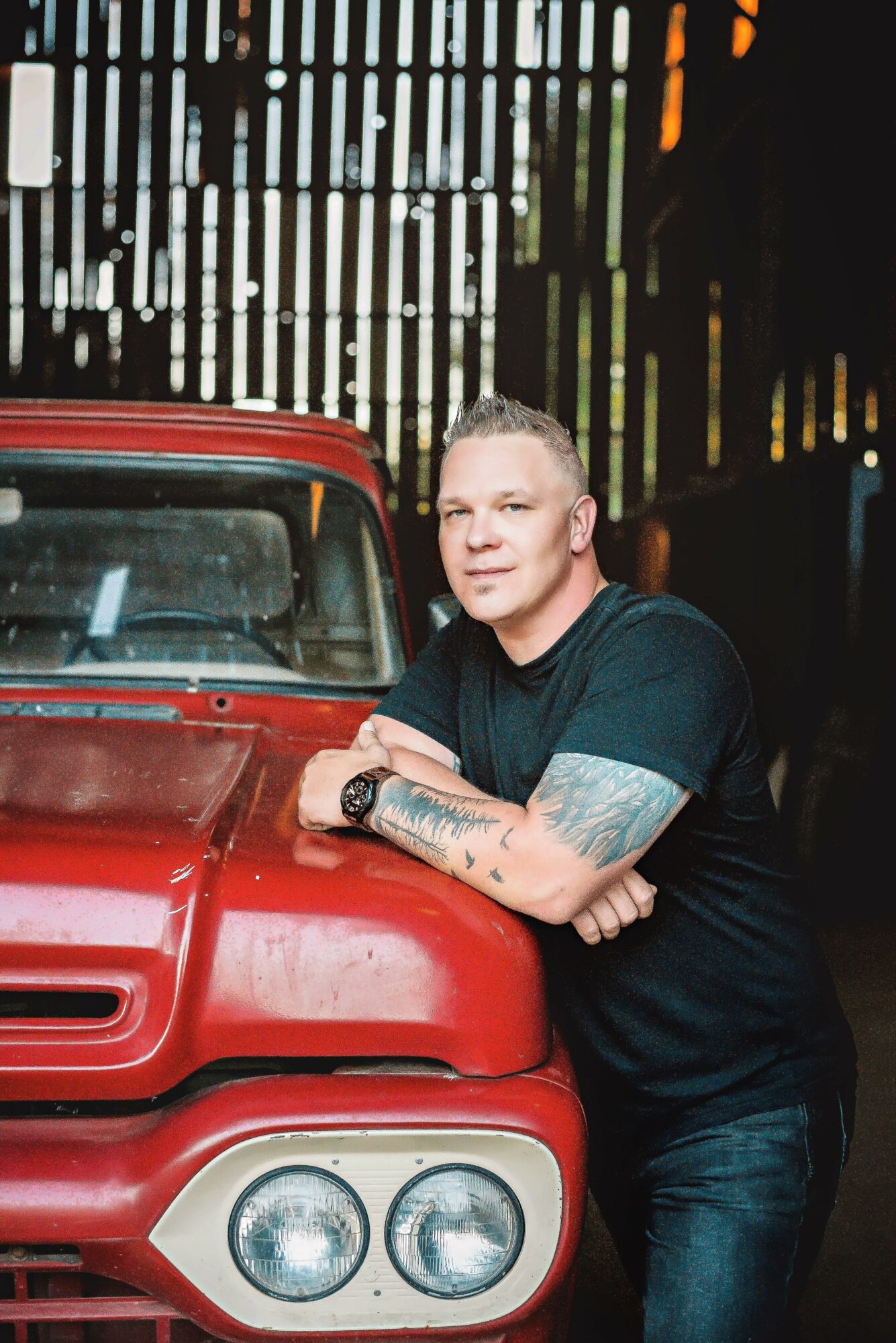 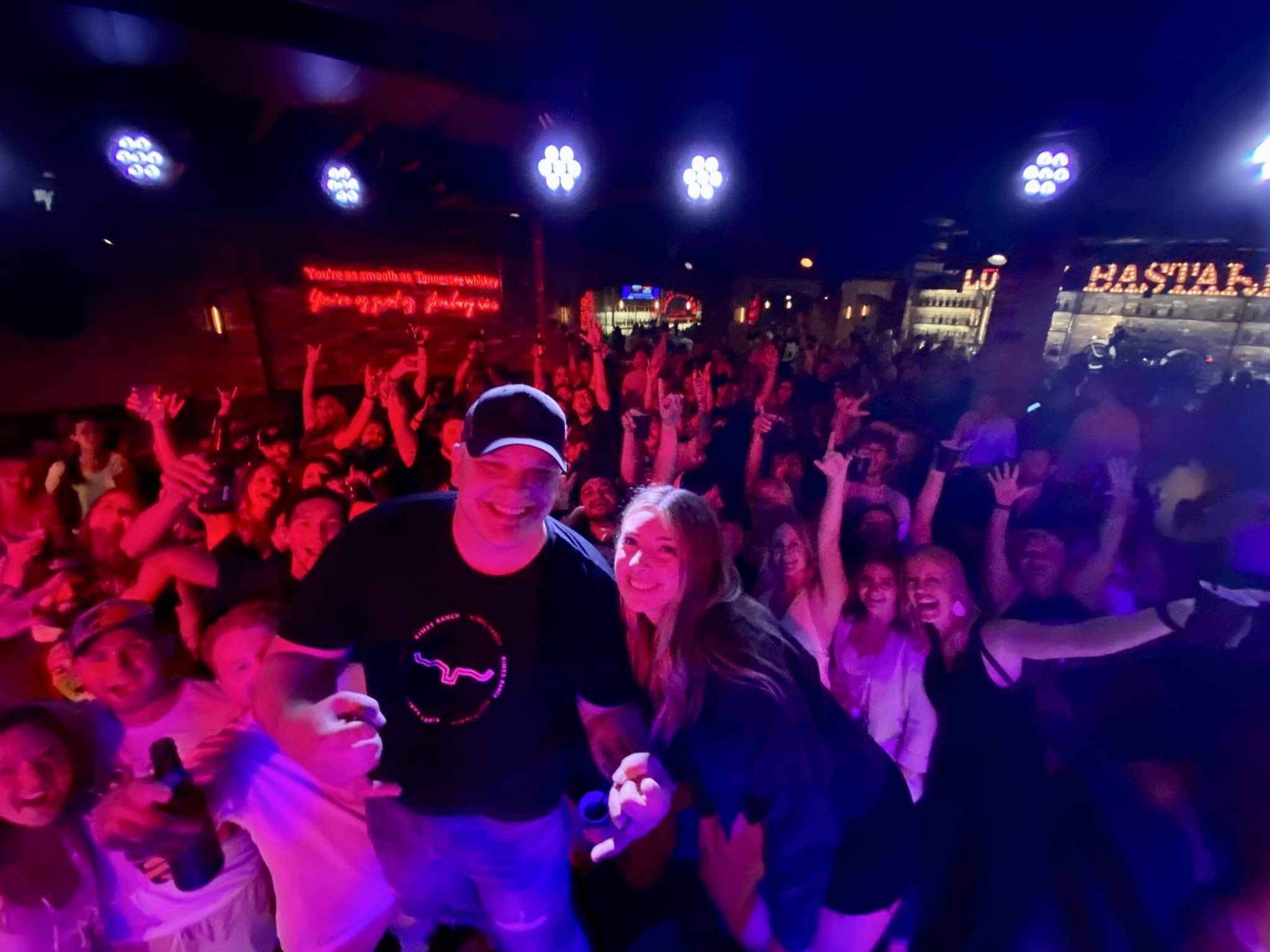 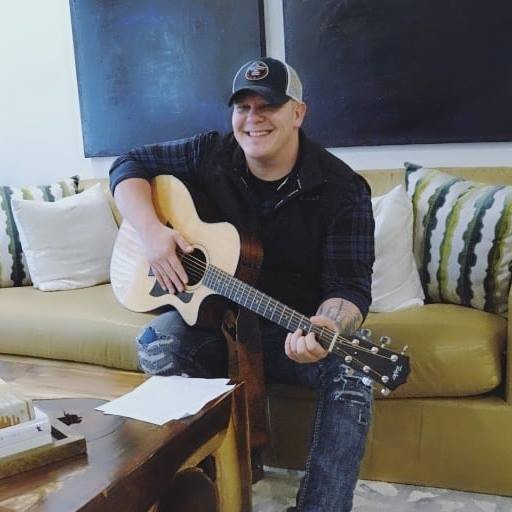 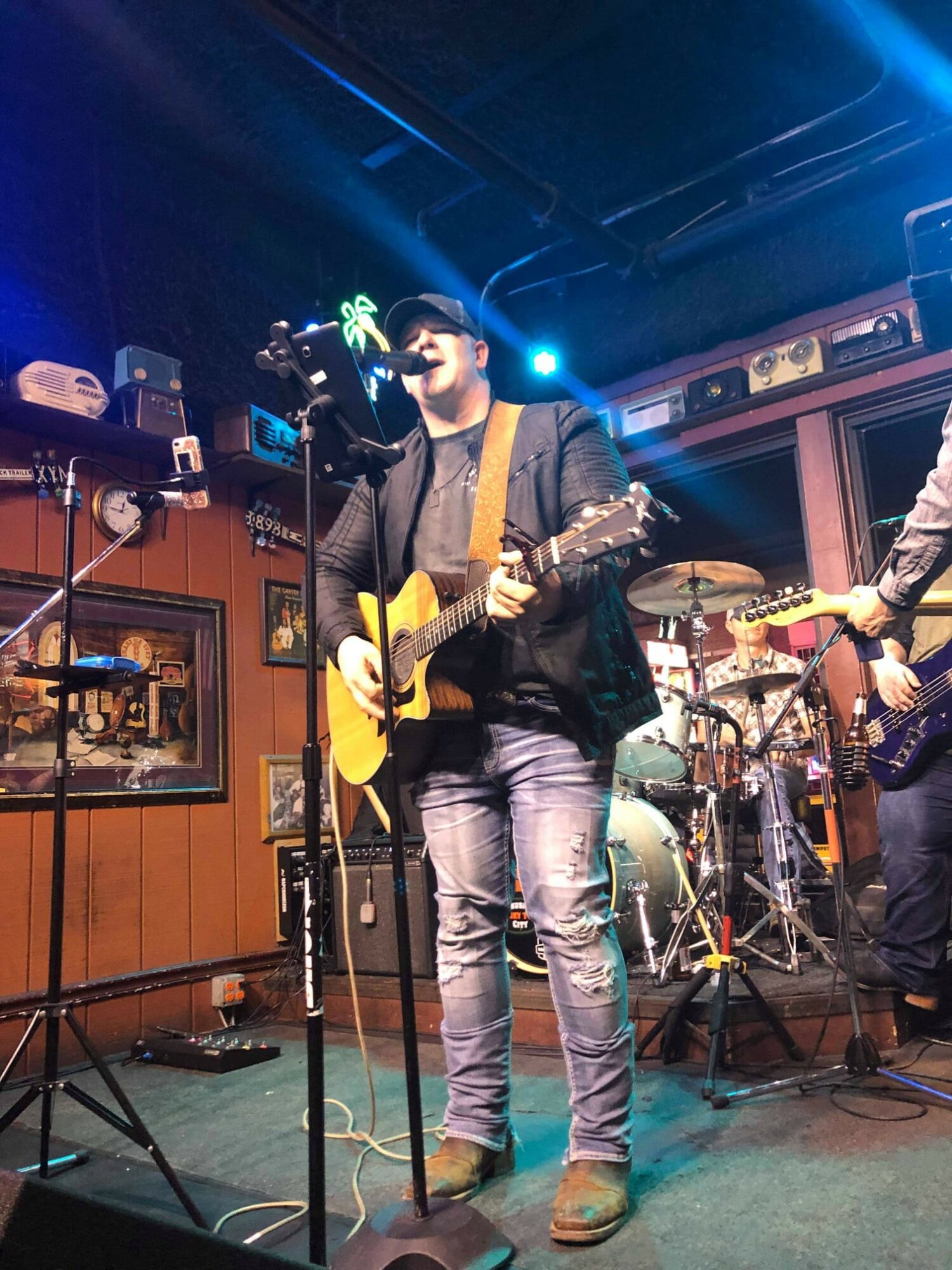 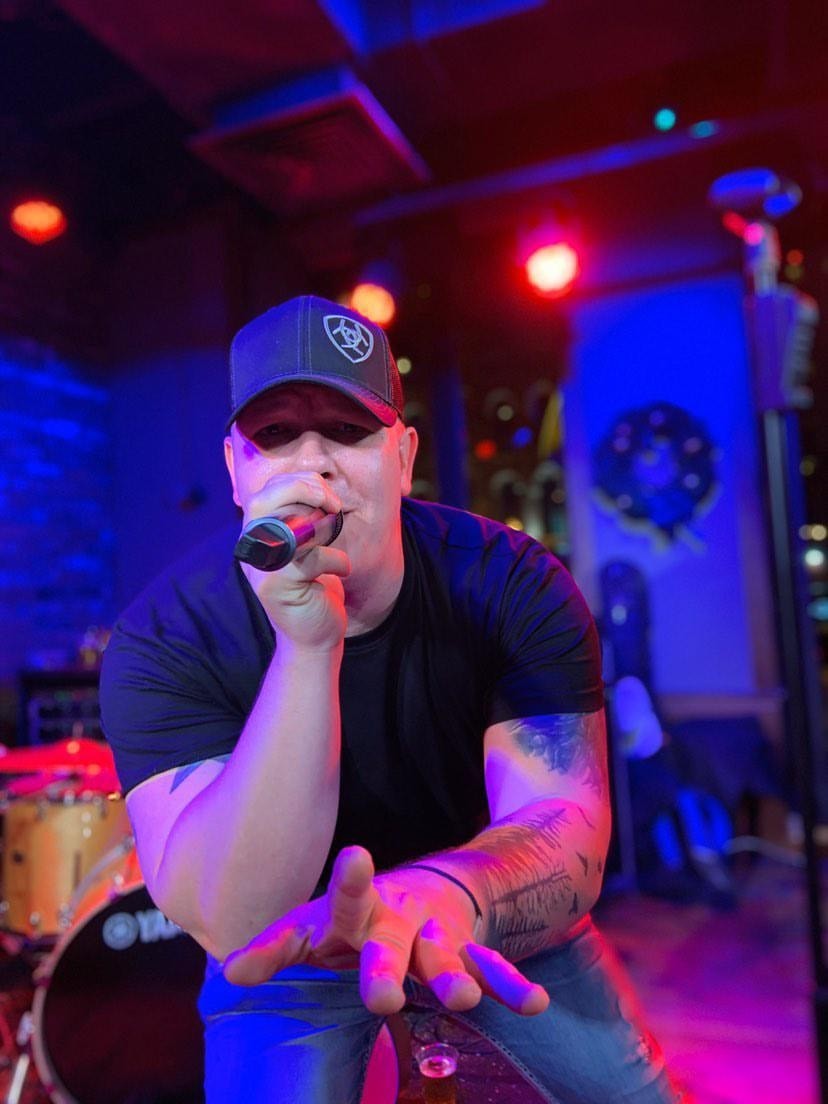 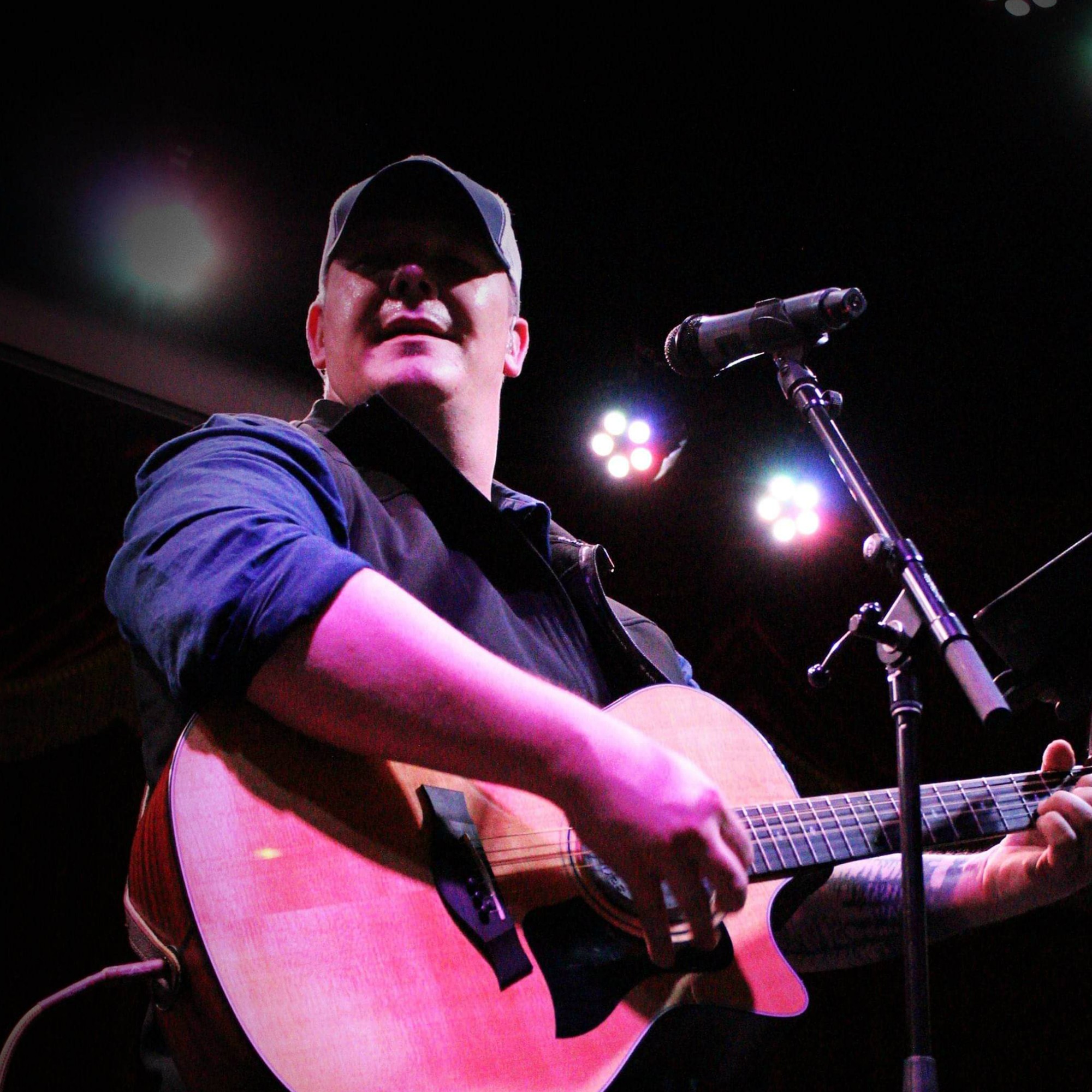