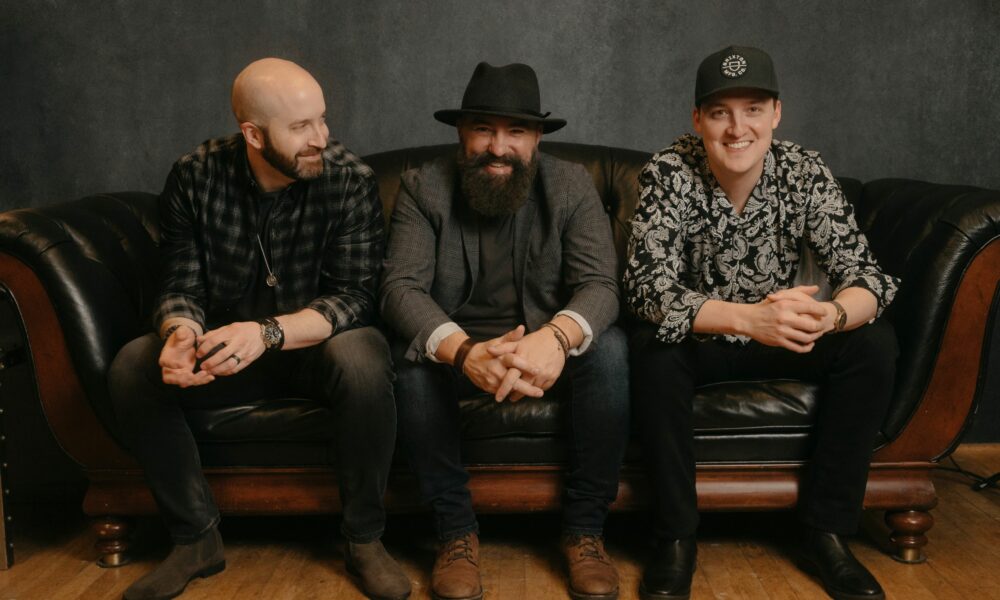 Today we’d like to introduce you to Brother Maven.

Hello Brother Maven, we’re thrilled to have a chance to learn your story today. So, before we get into specifics, maybe you can briefly walk us through how you got to where you are today?
The best place to start this story is probably with Daniel’s career as a songwriter-turned-artist. He had worked for several years as a writer in town and eventually became part of a three-piece band that found some success before breaking up. He went on to record an album as a solo artist and put a band together to play it out. When the time came to replace the drummer, the band’s guitarist at the time had a connection to Joel and reached out to him to have him audition. Then, when the time came to replace that guitarist, Joel had his own connection and invited JP to fill that slot.

Somewhere in the middle of all of this, Daniel decided he would rather function as a group then continue to operate as a solo artist. He brought that idea to the rest of the guys in the band and we became Brother Maven.

I’m sure you wouldn’t say it’s been obstacle free, but so far would you say the journey have been a fairly smooth road?
I wouldn’t say it has been the smoothest road but the band has been consistently picking up momentum as we’ve continued on. Personnel changes, the COVID year and experimenting with different methods of promotion have all presented their own unique twists and turns in our journey, but we’ve been blessed to keep moving forward through all of it. We all had our own share of victories and setbacks on the way to forming Brother Maven, as well, but once we got together and began to realize that we had found a vision we could all share with one another, the nature of the struggle changed for us. Once you’re in a situation with other people who are shouldering the burden along with you and supporting you and relying on you – once you start to feel like you’re in it together – it becomes less about finding a place and more about building something great.

As you know, we’re big fans of you and your work. For our readers who might not be as familiar what can you tell them about what you do?
Brother Maven is an American Rock ‘n’ Soul band from Nashville, Tennessee.

Our music is a blend of Classic and Southern Rock, Rhythm & Blues, Soul and a little bit of Country.

We perform regularly throughout the Nashville area – Wildhorse Saloon, Ole Red, Acme and Puckett’s, for instance – as well as in other cities throughout the region.

We are releasing our very first full-length album in November of 2021 and are busy building our fan base through live performances and social media content.

Are there any books, apps, podcasts or blogs that help you do your best?
Each of us has his own arsenal of regularly used resources, to be sure, but we absolutely could not operate without Slack. The number of discussions we’ve had and decisions that have been made on that app would be too many to count. 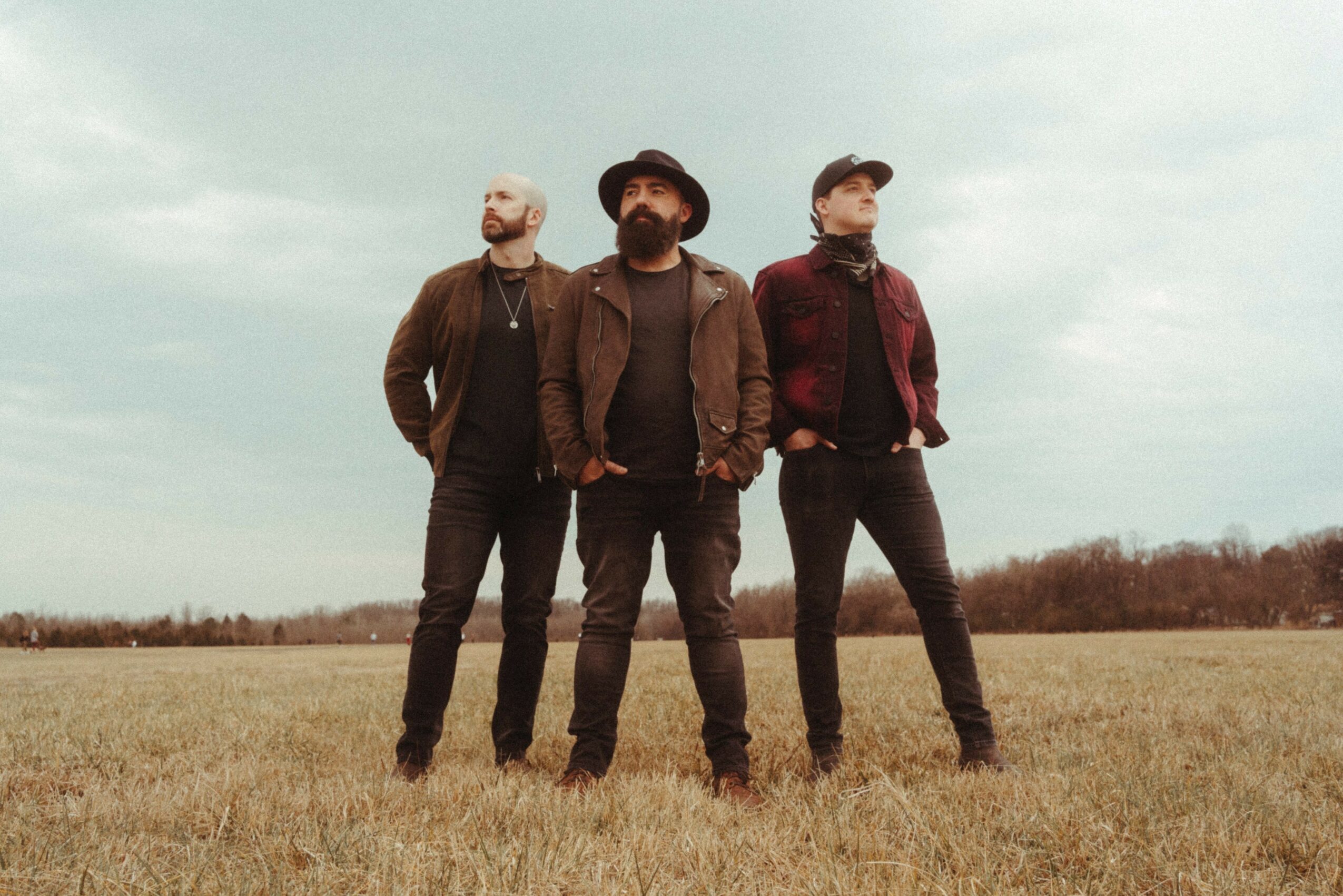 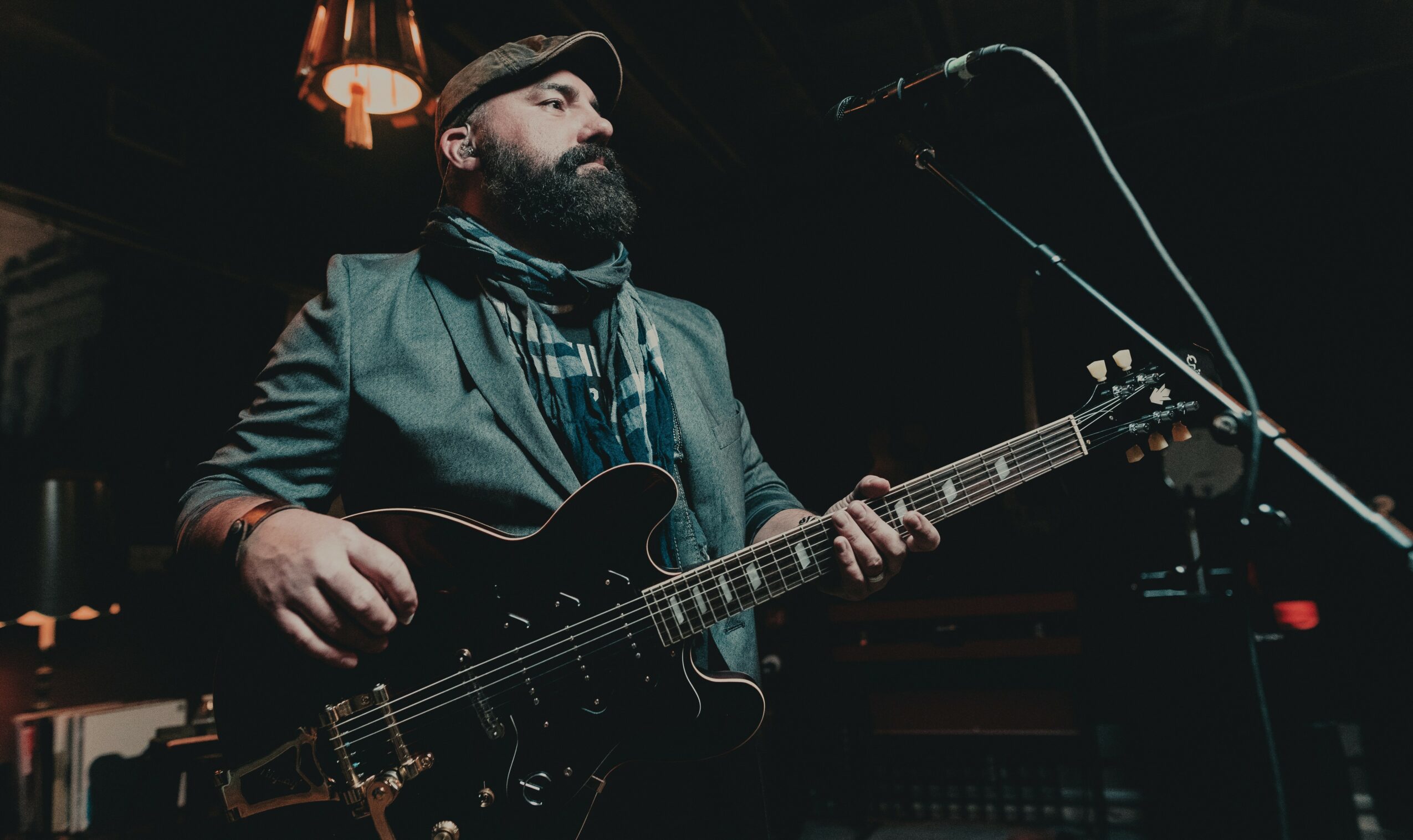 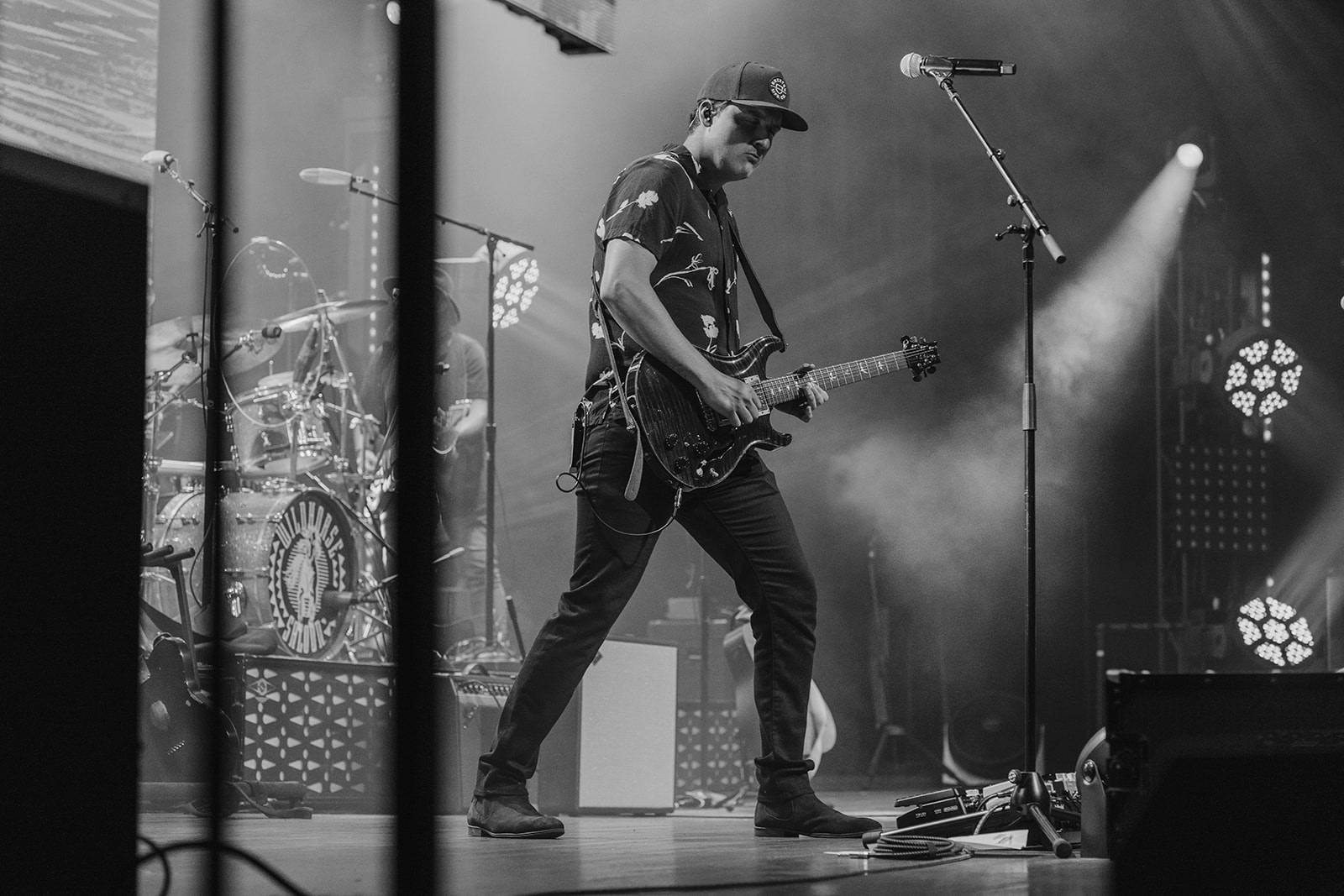 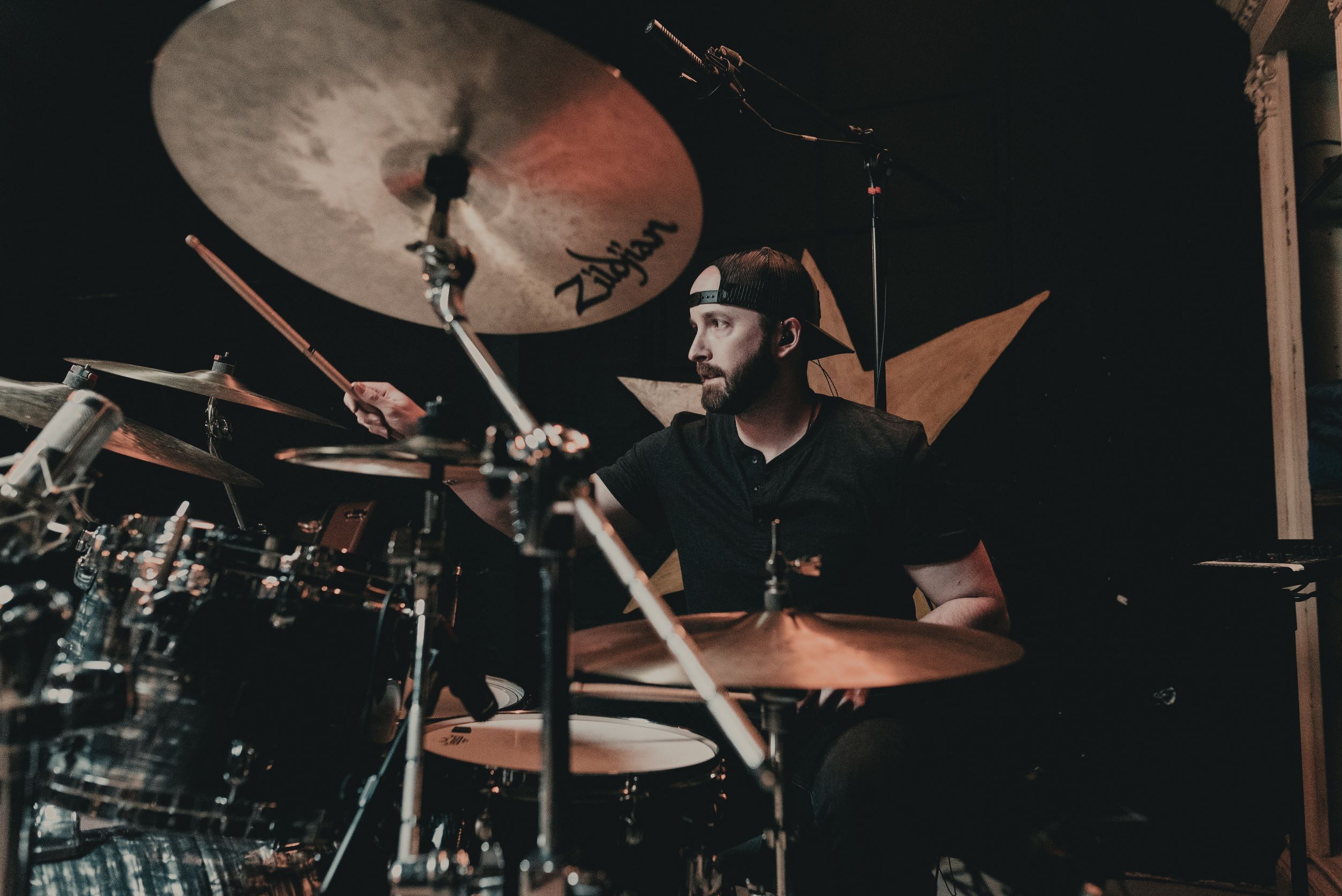