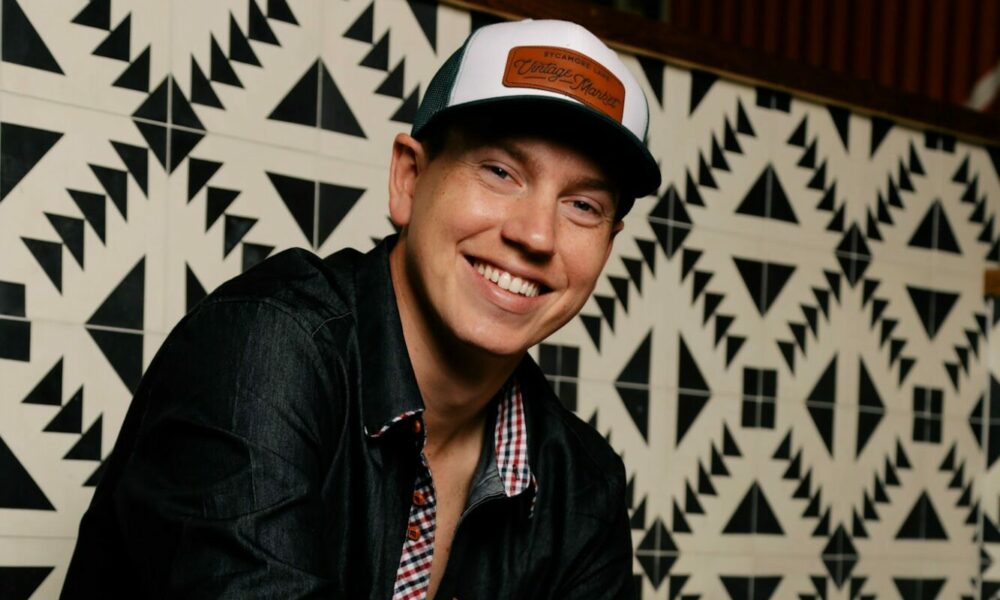 Today we’d like to introduce you to Cliff Dorsey.

Hi Cliff, can you start by introducing yourself? We’d love to learn more about how you got to where you are today?
I started singing in church, I always looked up to musicians like George Strait, Waylon Jennings, Johnny Cash and later on Josh Turner. I started learning guitar at Fifteen with the intent of learning a few songs for myself. I was very shy, I had no desire to sing for a crowd or be in front of everyone due to stage fright and being reserved.

Long Black Train by Josh Turner played a role in changing that.

The song released about the same time I started taking guitar lessons and I was super impressed by Josh’s deep baritone vocal and the writing character joining God and Freight Trains. All the men in my family are freight engineers. My Great Grandfather, Grandfather his brothers, my Dad, brother and cousin. I later saw the music video on CMT and noticed Josh was a slim guy that I never thought a deep voice would come from. I was shocked and said “Lord if I had a voice like that I’d do something about it” it was something I meant and wanted. A week later, I developed a baritone voice and was once again shocked. I began practicing Long Black Train on my guitar and trying to sing. My mom heard me and that week at church volunteered her son to sing upfront for a full audience. After trying to get myself out of it to no prevail I did it. I looked at the floor terrified and sang from the heart. When I finished the song to my surprise, the congregation that only approves by saying “Amen” was standing and clapping. (I thought they were just being nice and supportive) the music Directors asked me when I would sing again so I went home and practiced with hope that I could one day be comfortable in a concert settle as which I am now and love it!

High Springs is a little two light town that once was a railroad depot now turned into a thriving gateway to Florida’s crystal clear springs on the Santa Fe River. Many of my songs speak the praises and experiences of growing up here. I became a full-time musician playing restaurants and venues at the age of twenty-one and my love for singing, writing and the people who come to support increases also evolves with each performance each encounter. I am recently signed and working with the gracious partners at Black Sheep Label Group to make my music and career expand. I’m still playing shows four to five times a week along with writing. Through my journey coming from North Central Florida, I have a lot to say and more to do going forward. Side note musicians that were also from the same area Tom Petty and Bo Diddley.

Can you talk to us a bit about the challenges and lessons you’ve learned along the way. Looking back would you say it’s been easy or smooth in retrospect?
I rather not speak of struggles, blown up trucks, camper tires, my miles, being told no and sacrifices that all musicians face common as empty checking accounts. We all have them, I rather an optimist “always stronger than yesterday” be the narrative of this story.

As you know, we’re big fans of you and your work. For our readers who might not be as familiar what can you tell them about what you do?
I perform songs that people can connect to in the way they need their music.

What has been the most important lesson you’ve learned along your journey?
Always be honest and treat people with the respect and conduct yourself to represent the self you aspire to be. Faith and effort take care of any struggle life is up and down no matter what or when. 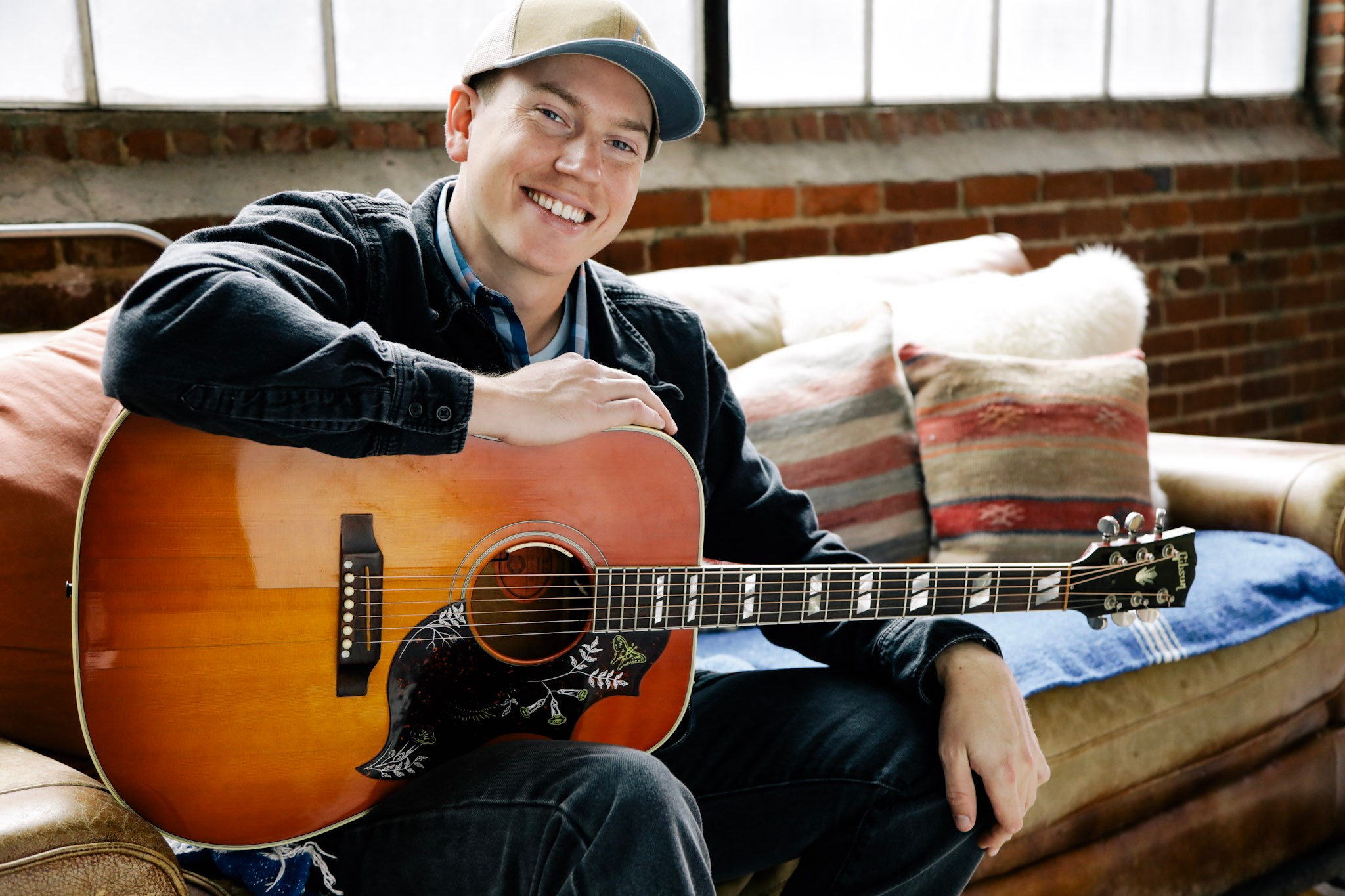 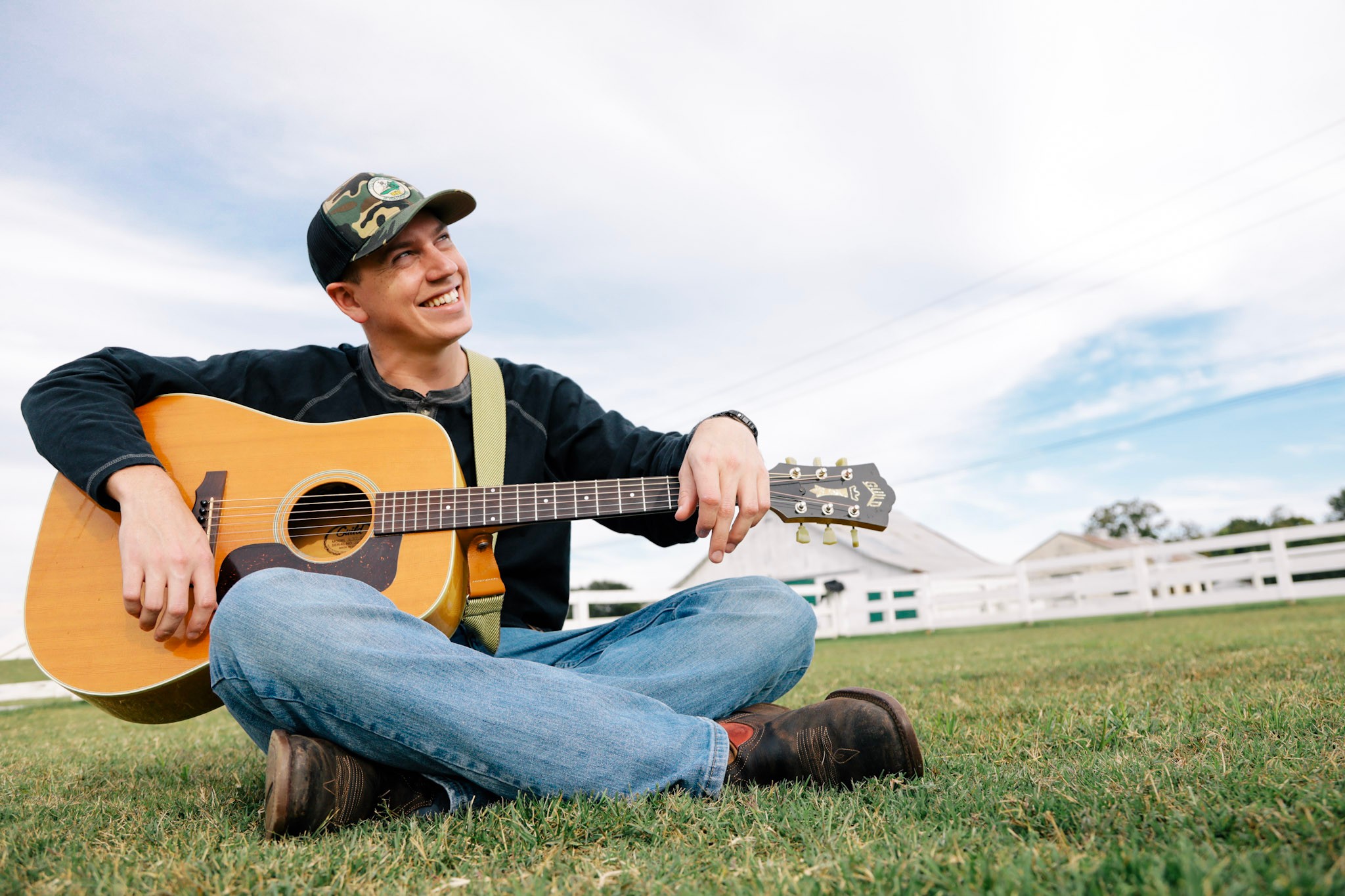 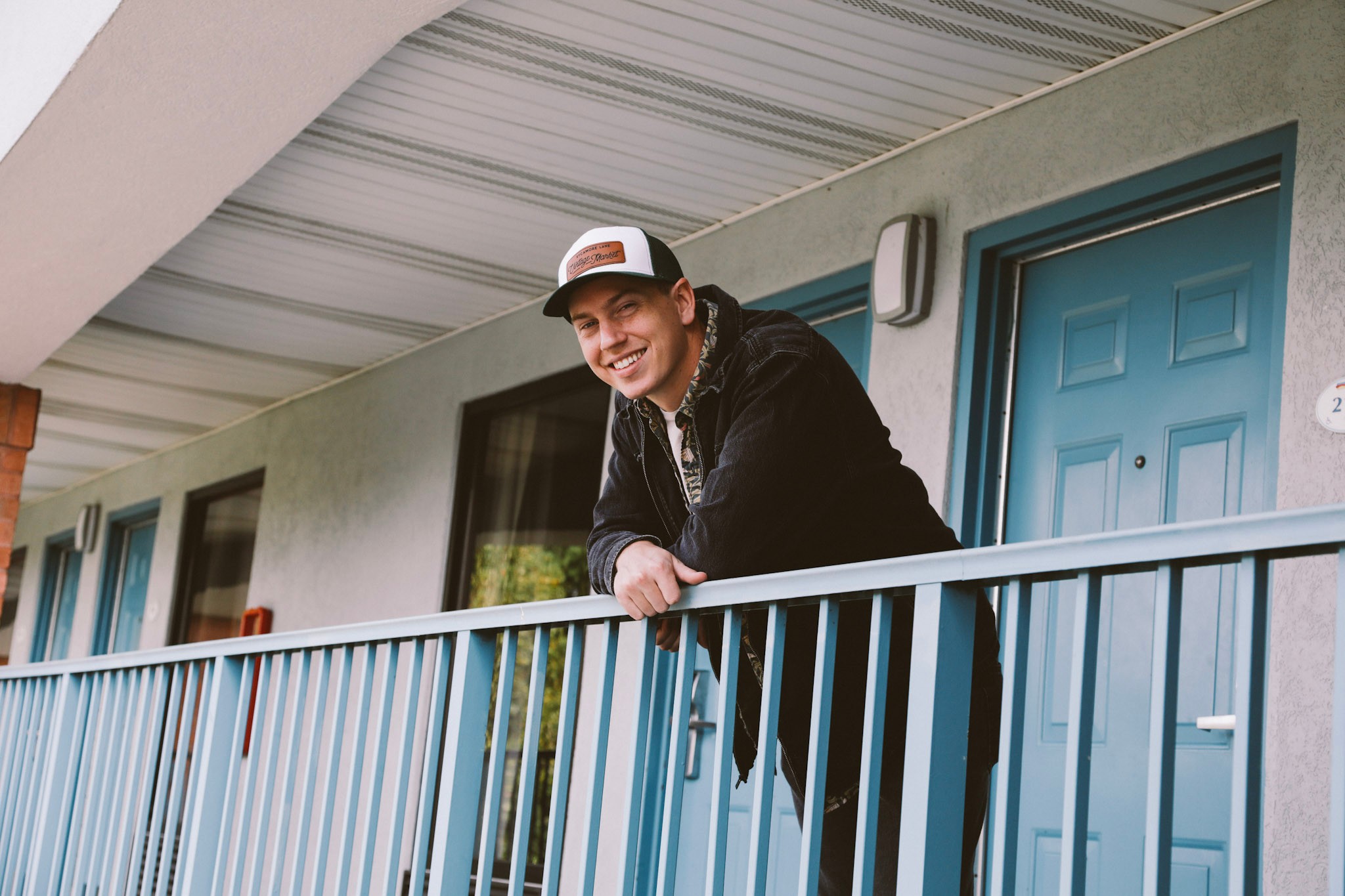 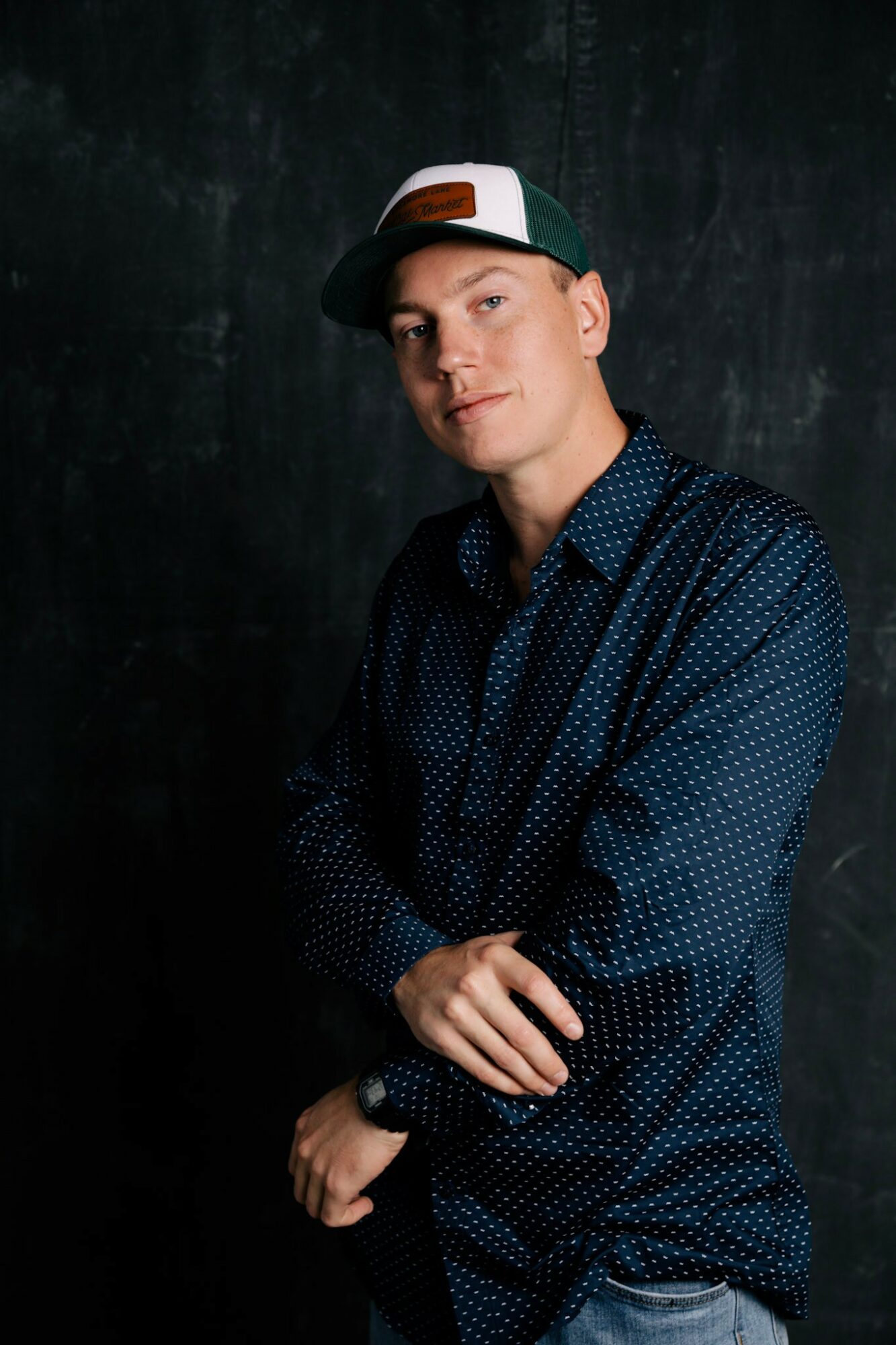 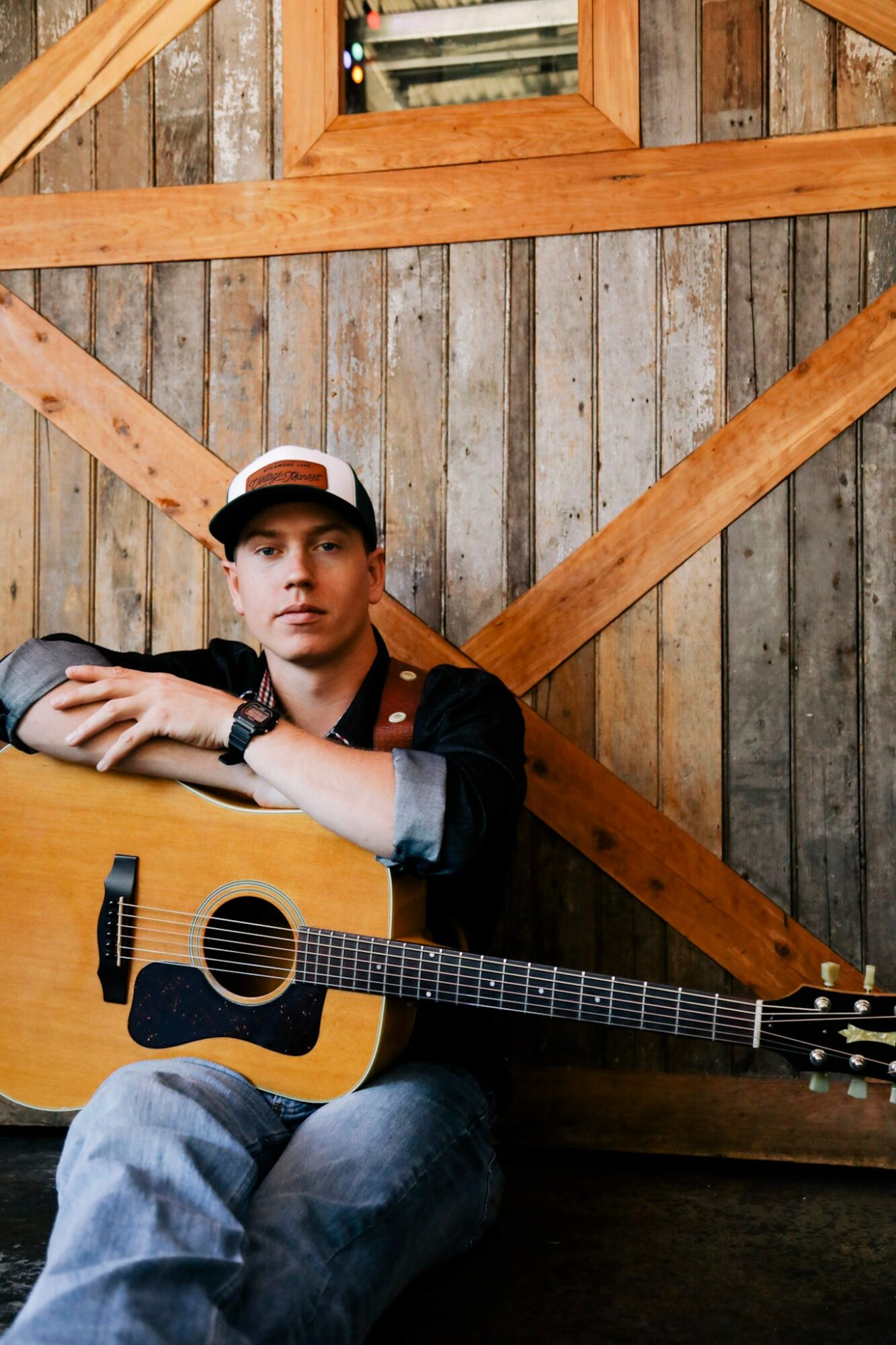 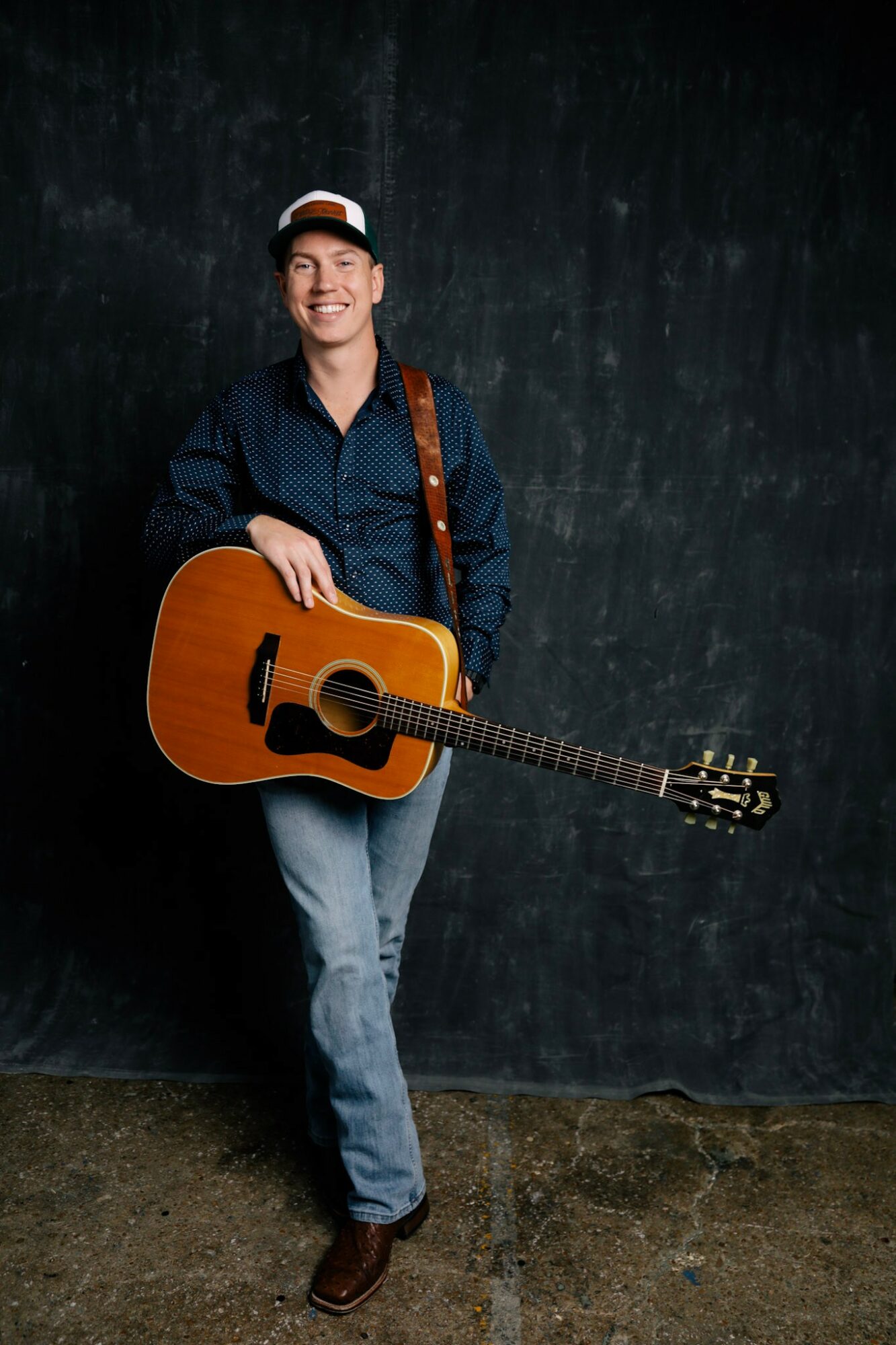 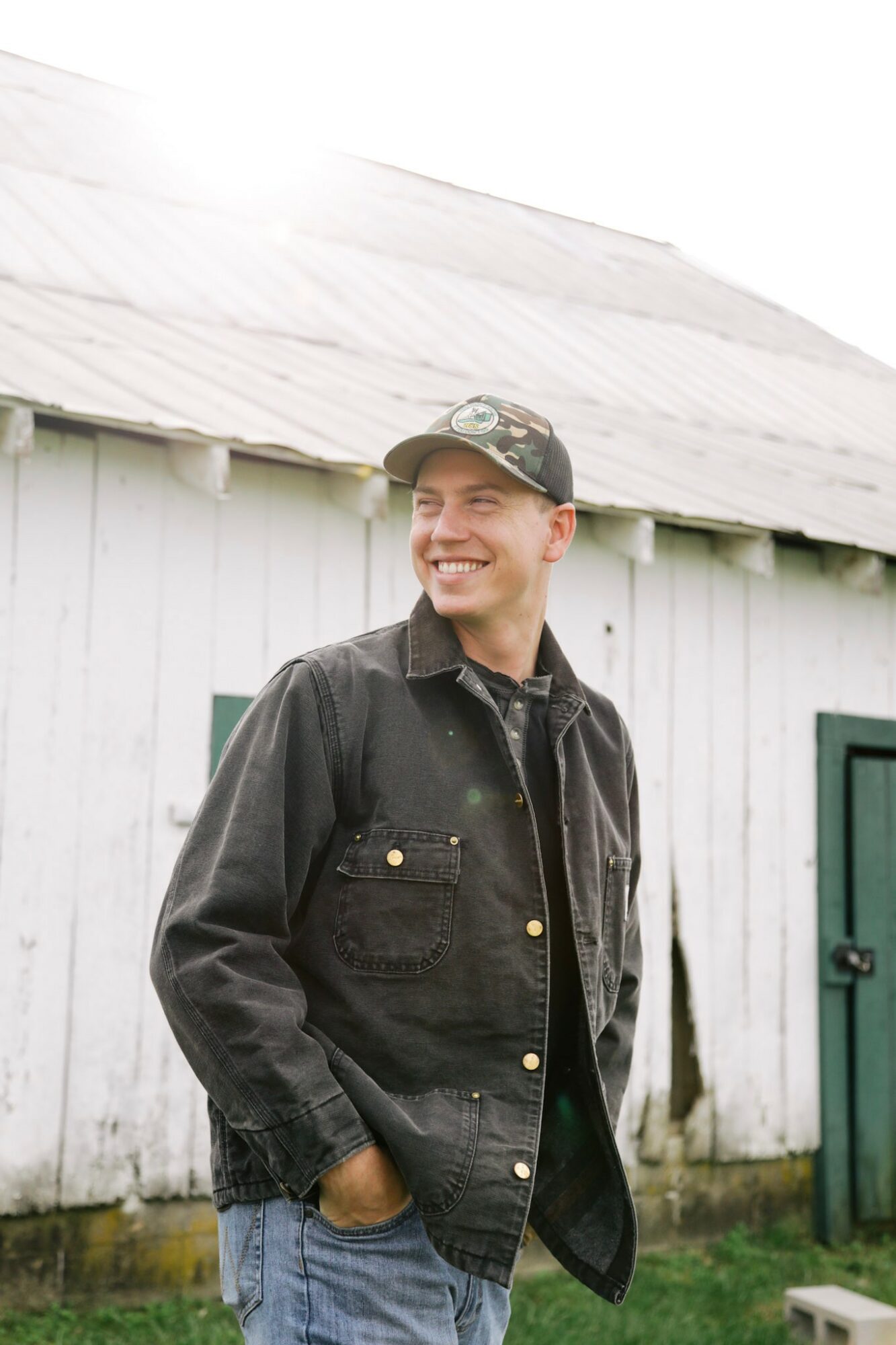 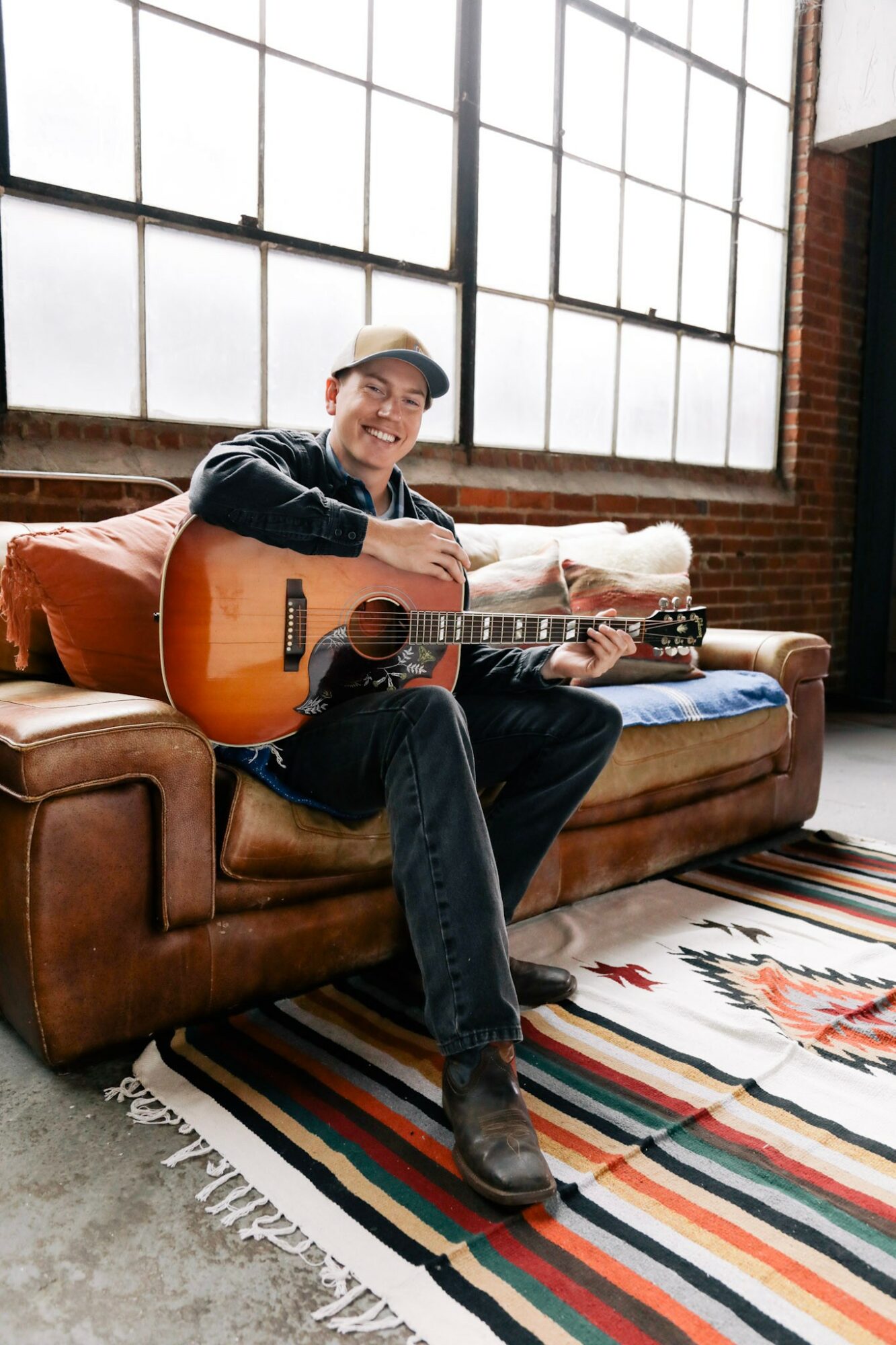