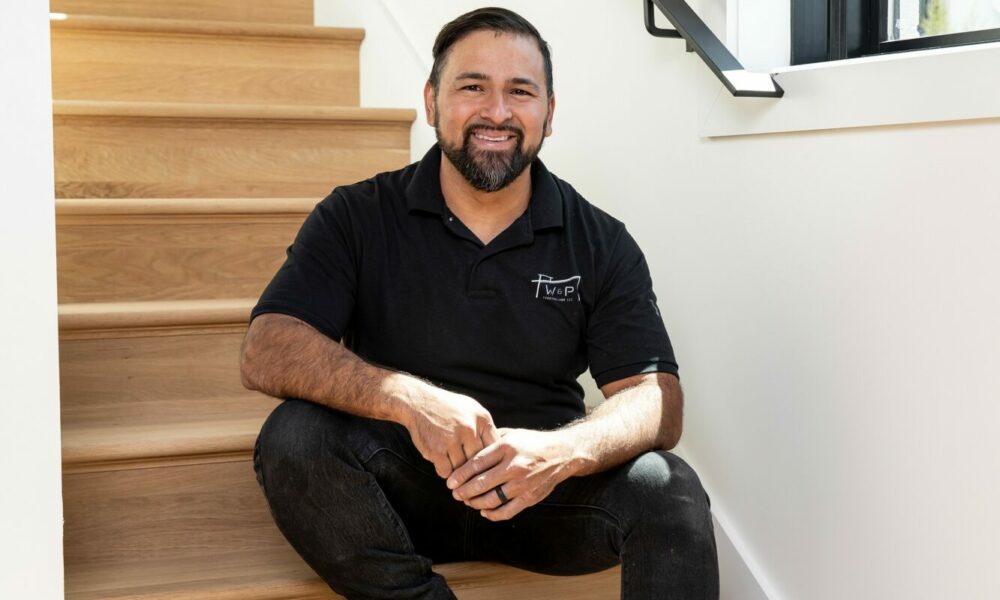 Today we’d like to introduce you to Edwin Portillo.

Hi Edwin, please kick things off for us with an introduction to yourself and your story.
When I was 13 years old at a youth camp, I asked, “God, would you give me a room full of instruments.” I had begun to get involved in music at church which influenced my dream to be a good piano player.

I would get the cassette tapes I would hear and play by ear to the best of my ability in El Salvador because there were not many teachers. The church was the only place I was able to play and grow from week to week. As time went by a pastor gave me word at another youth camp, “God will give you more than you can ever imagine, and I will use you as a person of influence.”

At age 18, I moved to the United States with only one bag of clothes, an old fender electric guitar half-broken, and a student alto saxophone. Day and night, I took whatever job I could get in construction as work. I was invited to play with a youth band in Springfield TN in 1998 when I met a guy who told me, “If you buy recording software we can make music.” I had never recorded before so I got excited and bought music software.

Then I realized I needed a computer that I did not know how to use. Then I realized I needed an interface and had no idea what that was at the time. The whole process was very fascinating as I learned how everything worked. I would go to music stores and ask them to help me with software, but because my English was so broken they would get annoyed with me. It was frustrating but I never gave up.

In 2004, I went through a very hard situation that led me to a dark place of depression. I was faced with the choice to stay in pity or do something about it. I choose to go to Nashville State College for their Music Technology program still barely able to write/read English.

I graduated with a 4.0 GPA in May of 2006. During this time, I had become quite successful in construction which enabled me to build my own recording studio for the first time. I spent countless hours researching and followed my gut. This resulted in Simeon Music Studio which was 1500 sq. ft. that was decked with a lounge, control room, and 1000 ft. sq. tracking room with 16ft high ceilings.

In 2007, I ran into a friend who needed me to build some acoustic panels. I was too busy wrapping up the studio so had to decline, but he asked to come and see the venue. When he saw the space he said, “When you get this done I will bring all the people that I know.”

Sure enough, he brought artists from all over the country. This opened doors for me to learn a lot from great engineers. Over time this allowed me to be able to engineer myself at a quality level. I quickly found out that every by knows everybody in the music industry and they all recommend a place when they like it.

In 2017, my wife and I felt it was time to sell the old studio, but it has remained in use by other producers to this day.

For the next 4 years, my family and I worked weeknights and weekends to build our newest studio from the ground up. I talked to several studio designers that gave us insight, but there were things from my previous studio that I knew I had to have (i.e. more vocals booths and an isolation booth for drums).

Even though it was against their better judgment I custom-built this space to be what I felt I needed to accomplish the types of records I am looking to create. The original plan was to have an apartment above the control room for artists to be able to stay, but after much deliberation, we decided it was better to have a second recording space, studio B, for songwriting, programming, and basic recording needs.

In 2021, we were finally able to have our first artist’s record in this new and modern studio.

Since it was a new season of life we felt it was time for a new name and branding: Bunker Five Music. This studio is around 2100 sq. ft. suited with a control room, tracking room with 30ft vaulted ceilings, balcony, Studio B, and new lounge to come fall of 2022.

Would you say it’s been a smooth road, and if not what are some of the biggest challenges you’ve faced along the way?
It has been a challenging but beautiful journey.

There were many struggles along the way: 1) Learning to speak, write and read English; 2) Learning to build recording studios as well as using them all at the same time; & 3) Having to work full-time in construction to help provide for my family and the studio.

Thanks – so what else should our readers know about your work and what you’re currently focused on?
I am a general contractor (W&P Construction LLC) that builds custom homes and custom studios.

I am most proud of the studios I have built as well as our current home. It is gorgeous and came from hours and hours of hard work. I also completed two mansions last year that was the biggest I have built to date.

As far as music, just the ability to work with so many amazing artists (can be seen on Bunker Five Music’s website client page). We have one beautiful project after the next.

Are there any books, apps, podcasts, or blogs that help you do your best?
Personal experience has been the biggest learning curve. I am not afraid to ask people to teach me.

If I don’t know something I find someone that does and ask.

I will watch videos here and there, but the majority of my learning has been from watching others in action. 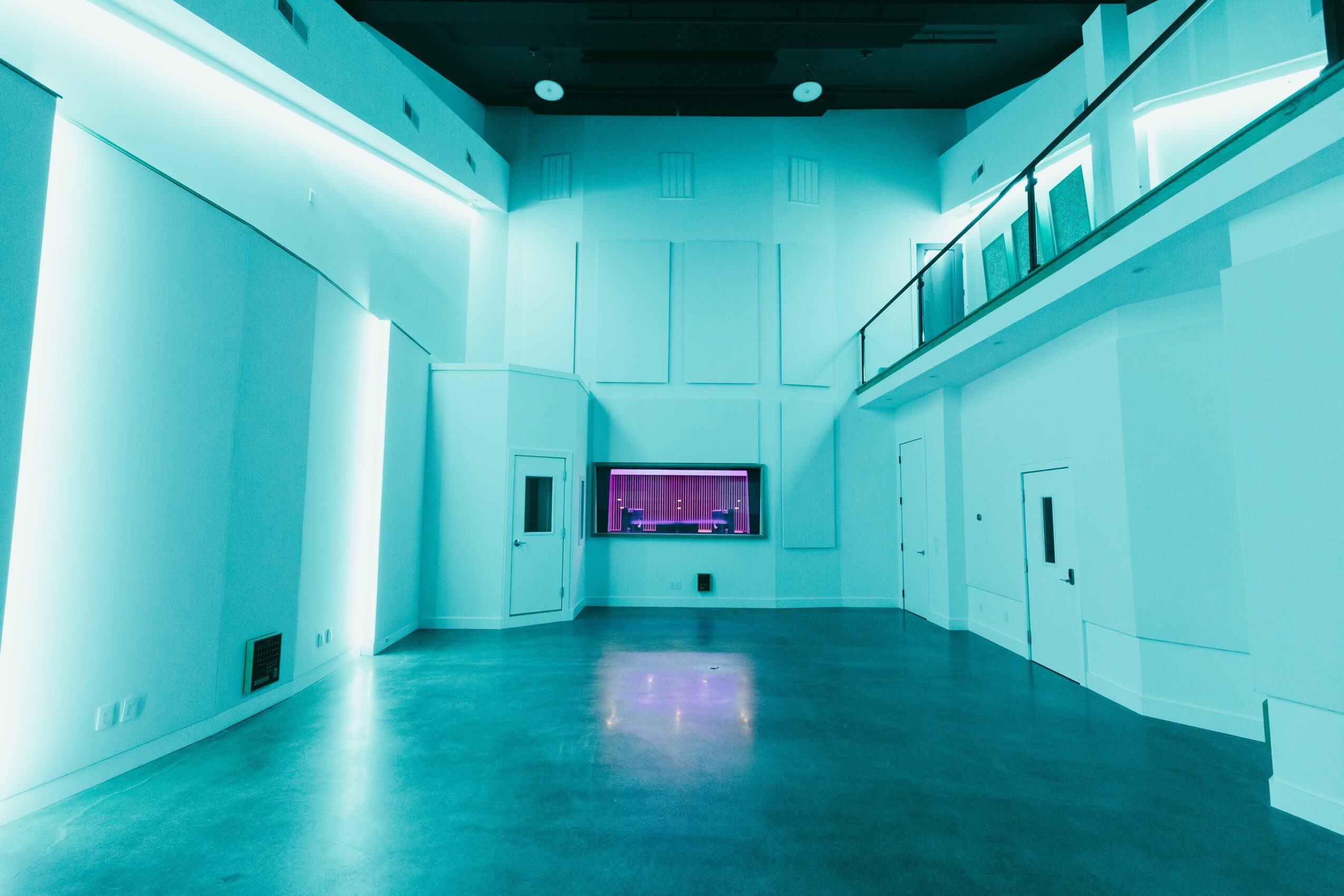 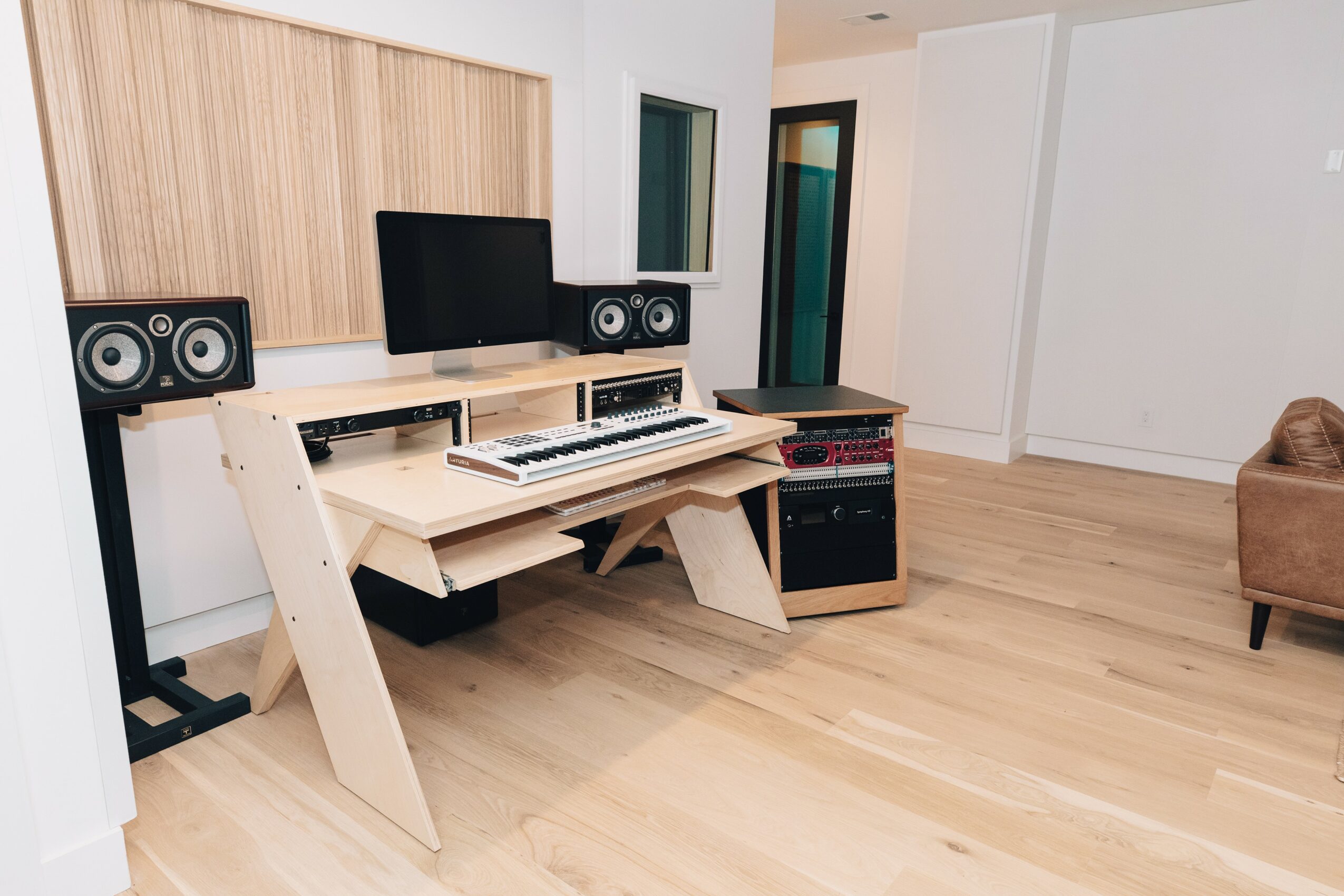 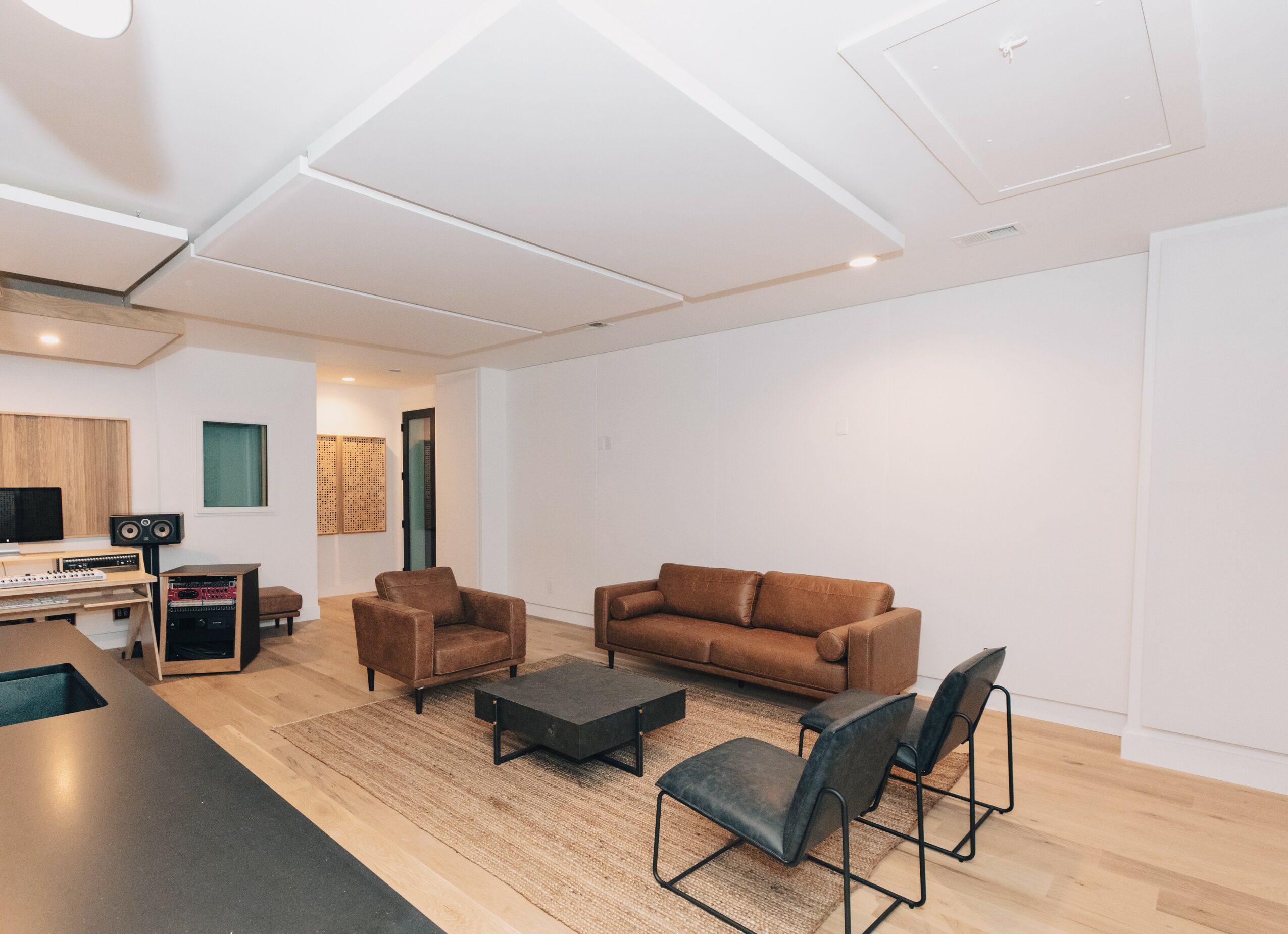 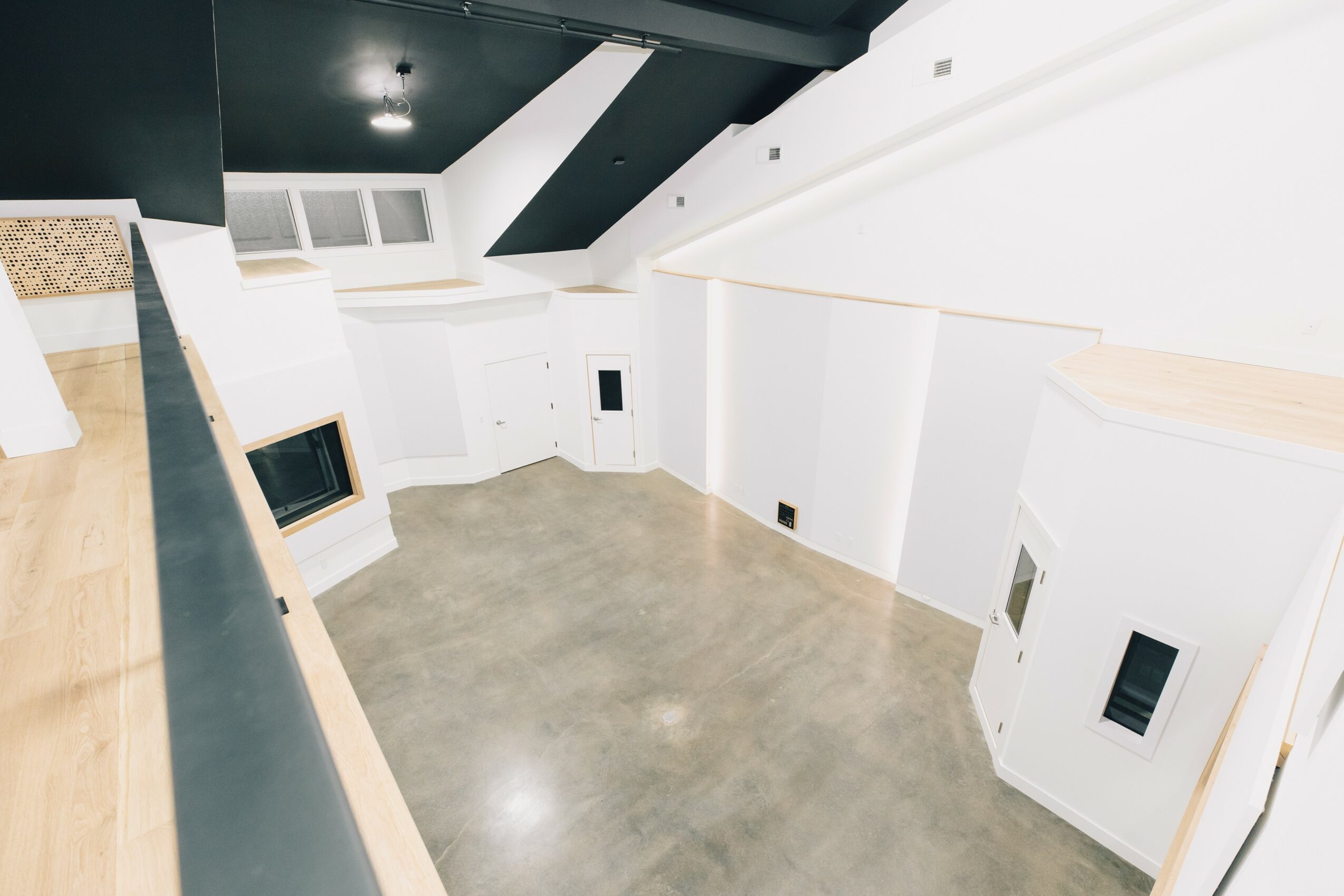 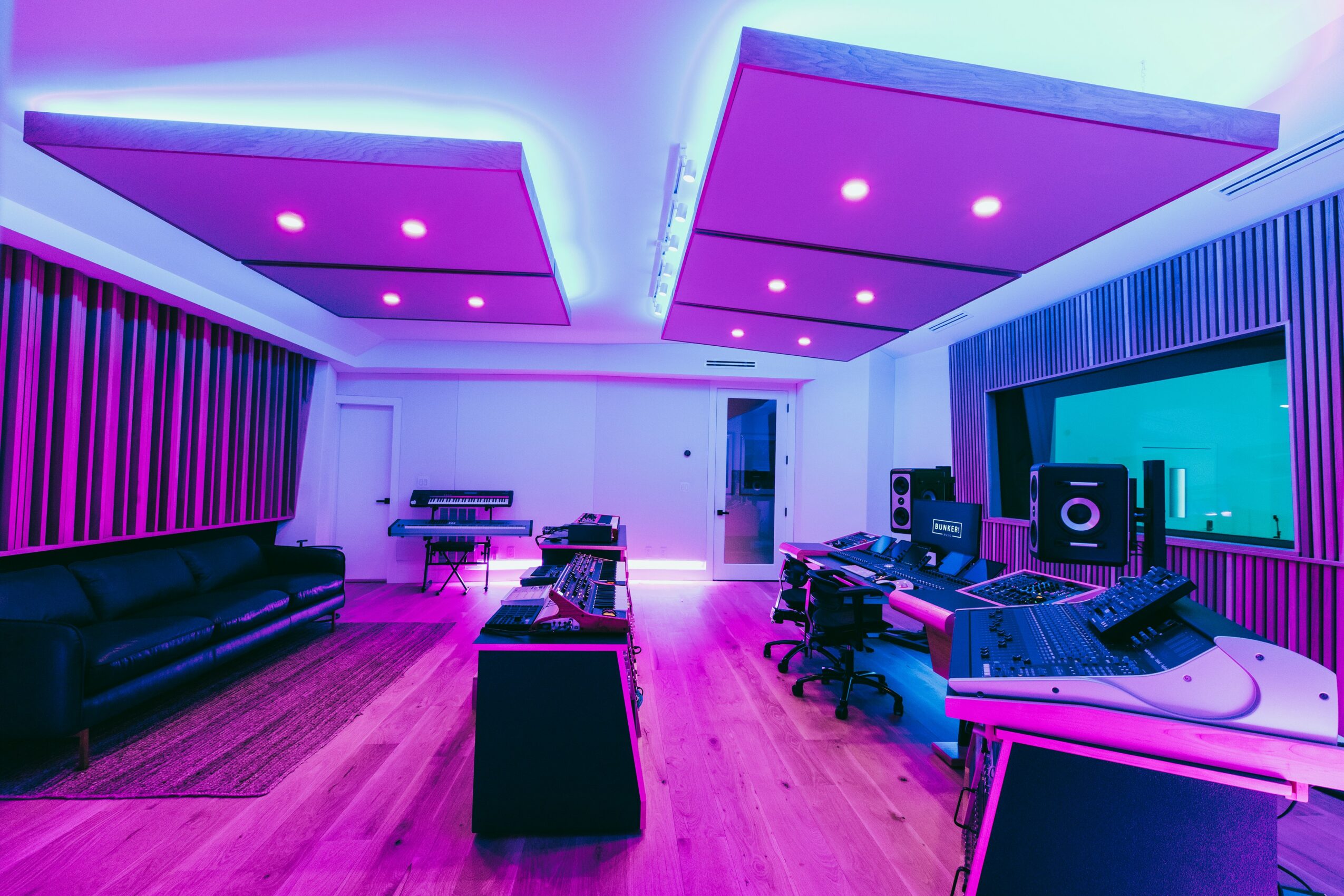 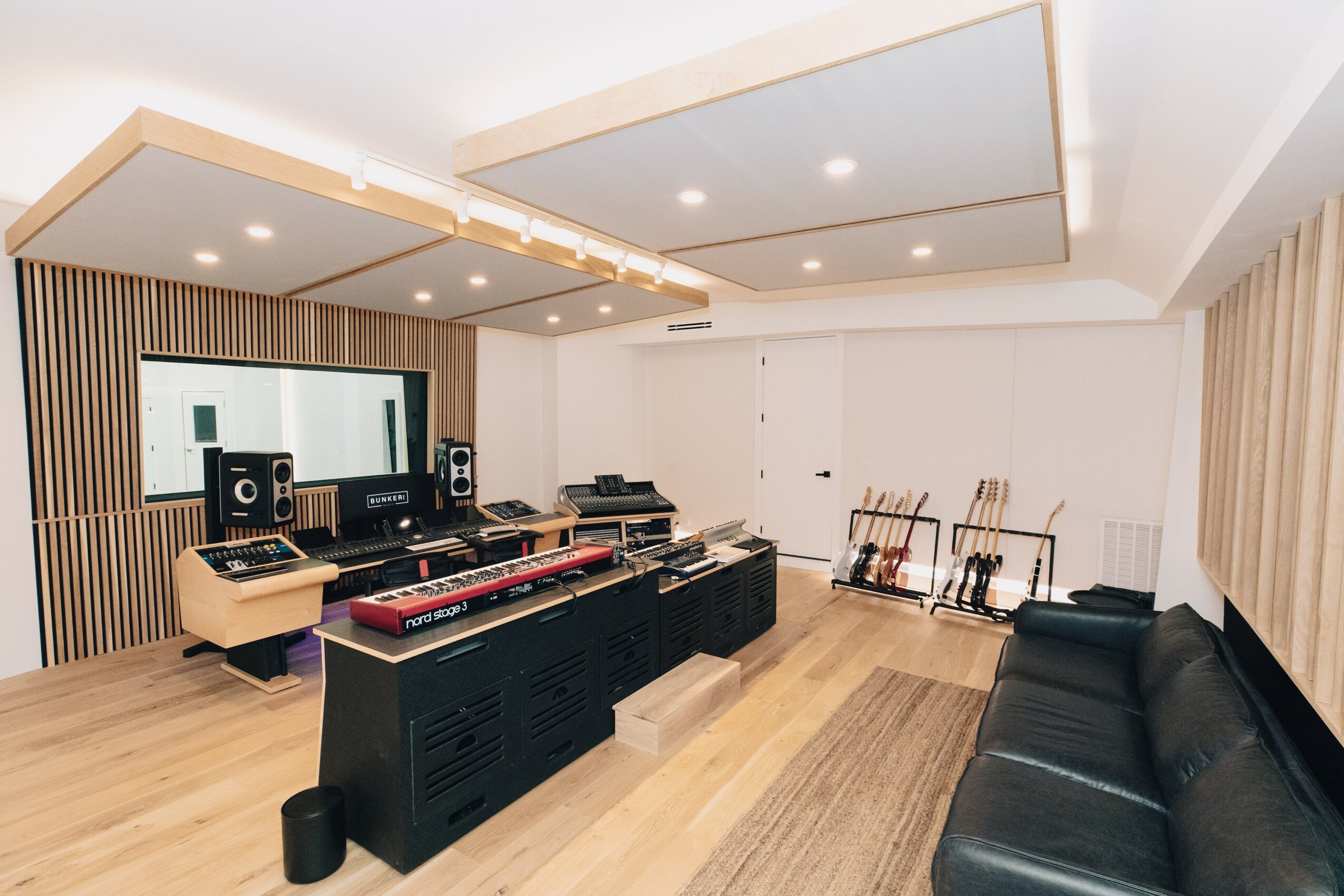 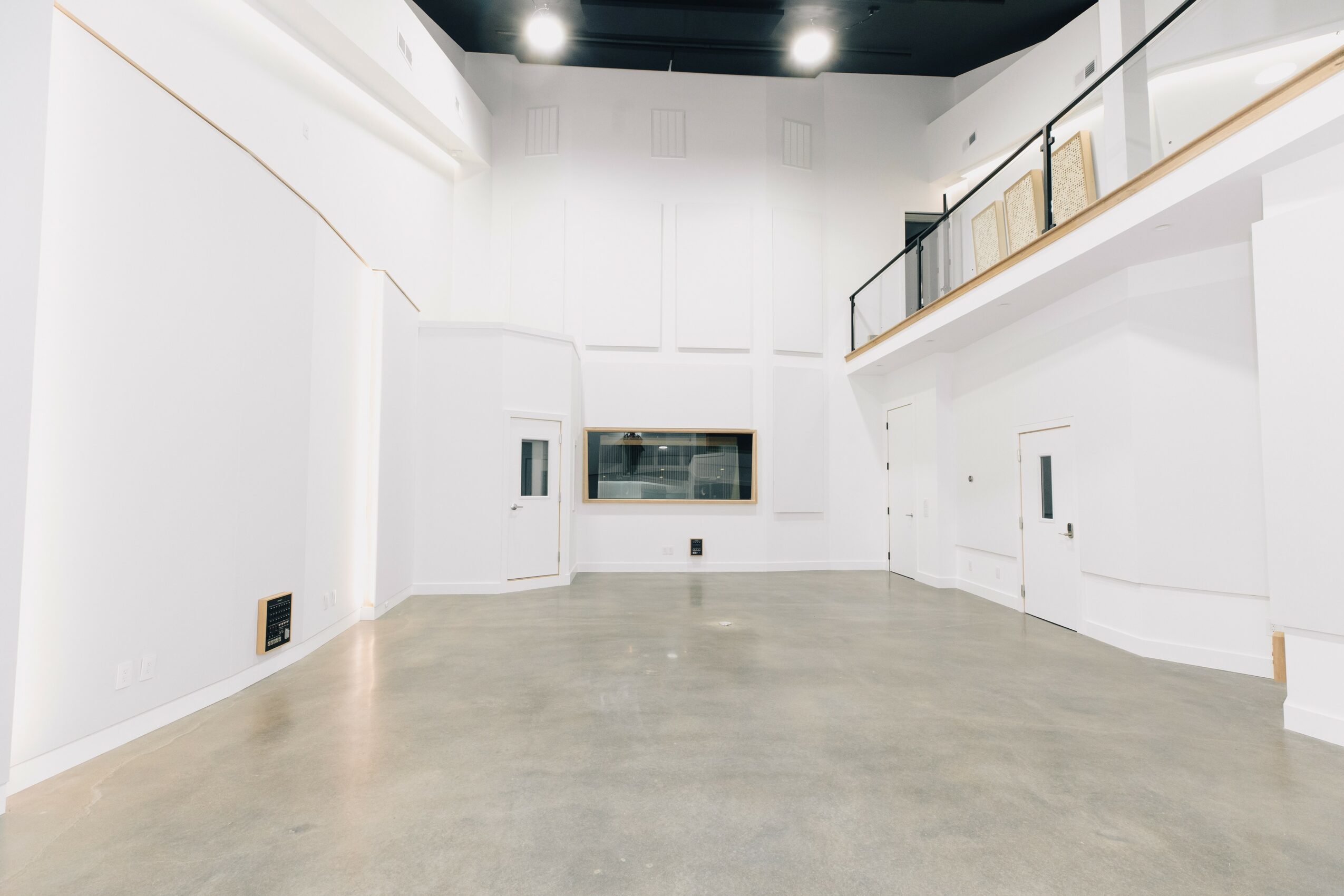