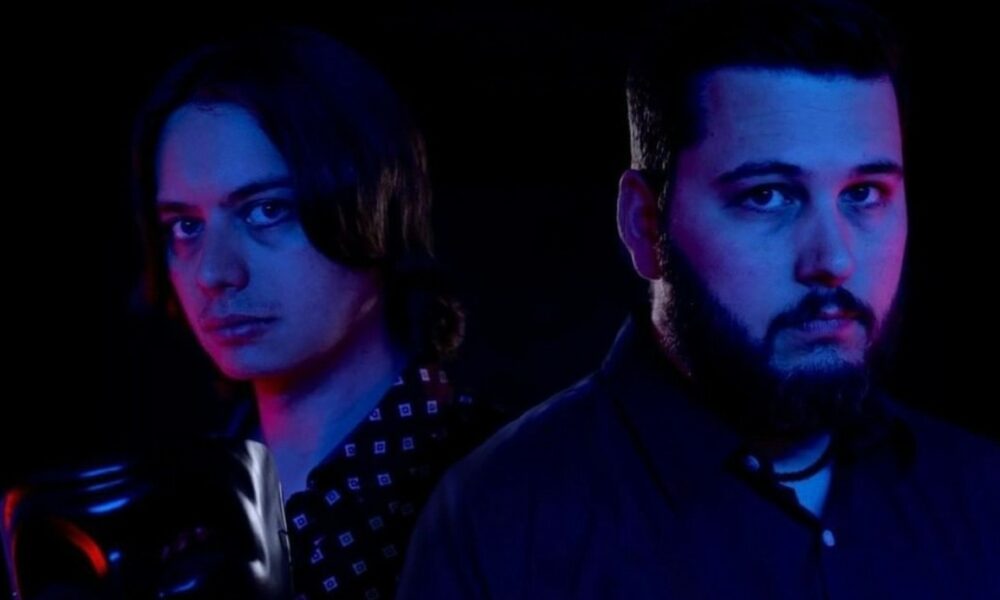 Today we’d like to introduce you to Dead City Poets.

Hi Dead City Poets, thanks for sharing your story with us. To start, maybe you can tell our readers some of your backstories.
Dead City Poets started as a musical collaboration between brothers Ethan and Levi Carter in February 2020. Both brothers had played in projects prior with one another but up to that point had not actively played together in several years. Many of the songs were conceptualized from ideas that Ethan had written over the course of a decade.

The brothers came together and began to demo the songs, adding elements that neither had previously dealt with such as horn instruments, synth keys, and orchestral instrumentation. These instruments added elements to the songs that created a blend of musical styles while tapping into the influences both brothers brought to the creative process.

Upon completing the demoing process, Dead City Poets contacted Cole Clark of Sightglass Sound to produce the EP. The EP was written as a concept album with themes of heartbreak and loss of a lover blended with the stylizations of theatre production to create a sense of both tragedy and comedy that were prevalent in the Renaissance period. Production of the EP took approximately 6 months with additional time added for extra production.

The debut single “Glow” was released on May 27th to all major musical outlets accompanied by a video that can be viewed on the Dead City Poets YouTube channel. Dead City Poets hopes to give listeners a sense of remembrance of the early 2000’s pop-punk scene with the release of the single while adding a modern take on the signature sounds of the time.

I’m sure you wouldn’t say it’s been obstacle-free, but so far would you say the journey has been a fairly smooth road?
Due to the chemistry between brothers Ethan and Levi, the creative process was fairly simple.

Added to this was the invaluable production from Cole Clark of Sightglass Sound which helped to cultivate the sound the brothers were looking for. As the band is self-funded, financial burden create a challenge but the brothers continue to make progress, albeit slowly, and hope to keep releasing material throughout the 2022 year.

Additionally, breaking into the music industry as an independent artist is challenging when so many great local artists are out there.

Thanks – so what else should our readers know about your work and what you’re currently focused on?
Dead City Poets writes music from the perspective of formulating songs based on what first comes to mind. While the band is influenced by many artists, the band attempts to refrain from directly emulating any one group’s sound.

The result is a musical experience that keeps the listener guessing and yearning for what is to come next. This methodology sets the brand apart from others and is one we are most proud of.

We have a brand new single out now called “Glow” with an accompanying music video. We also are excited that we will soon be shooting our next music video for an upcoming single we plan to release very soon.

Can you share something surprising about yourself?
All music written and performed on the EP is done solely by Ethan and Levi with the exception of the horned instruments. 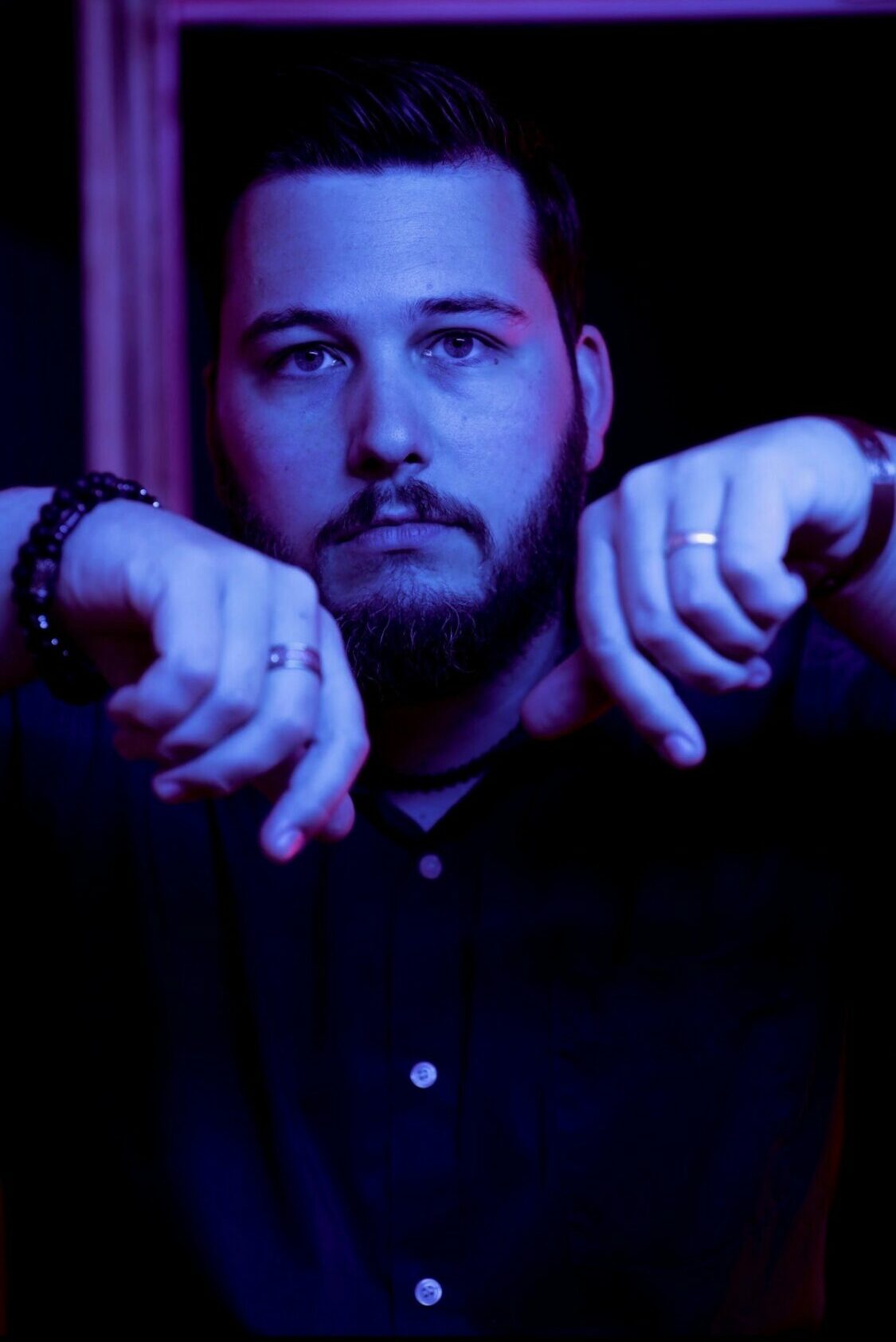 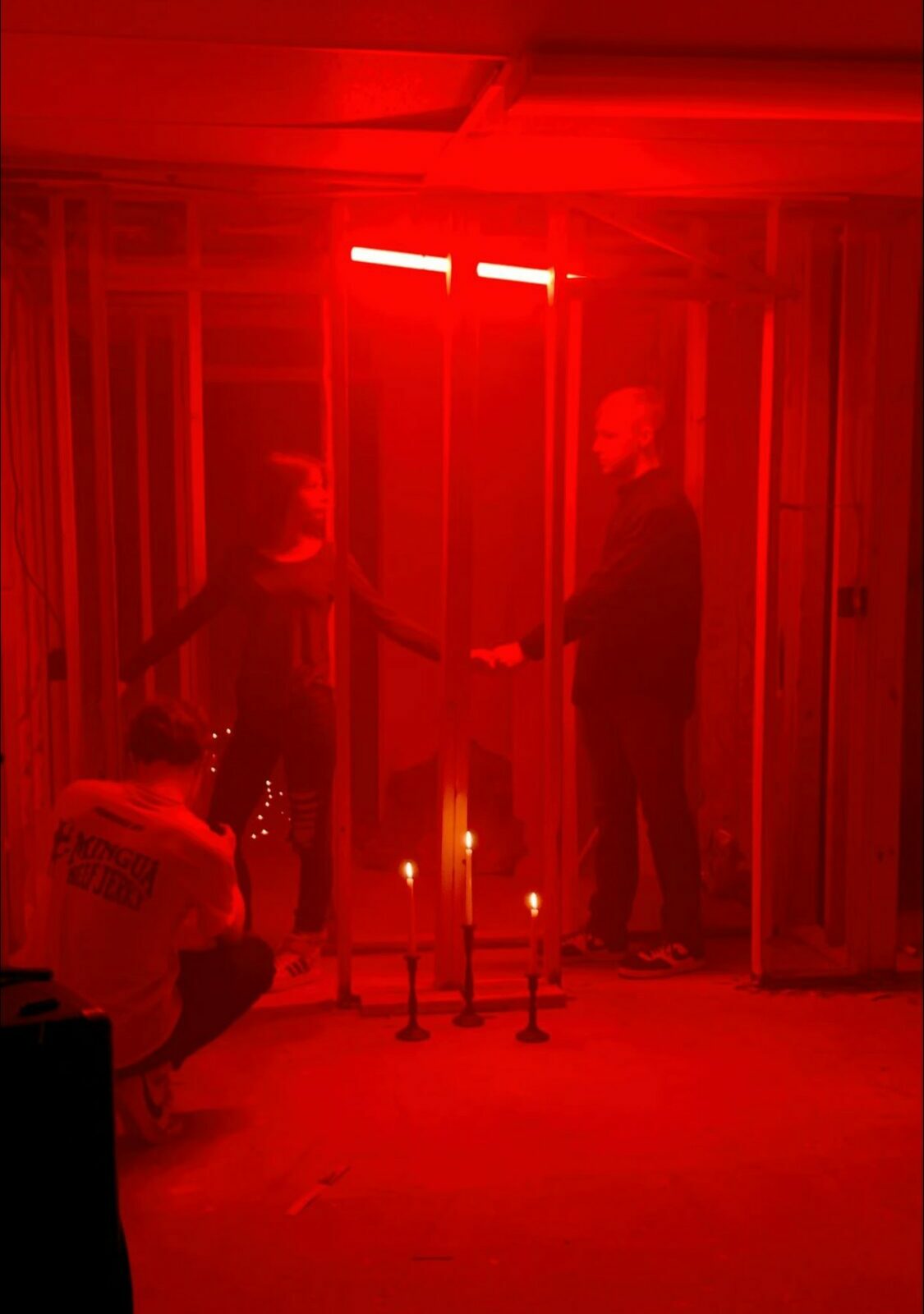 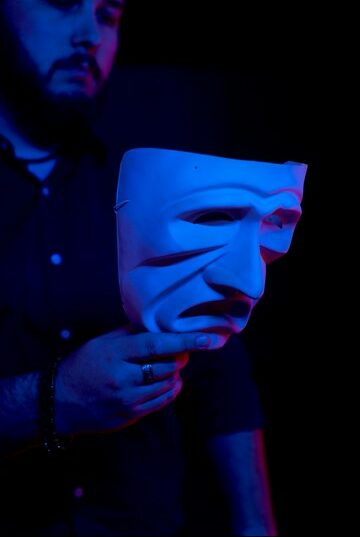 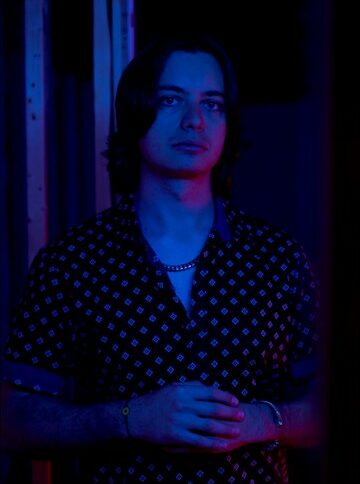 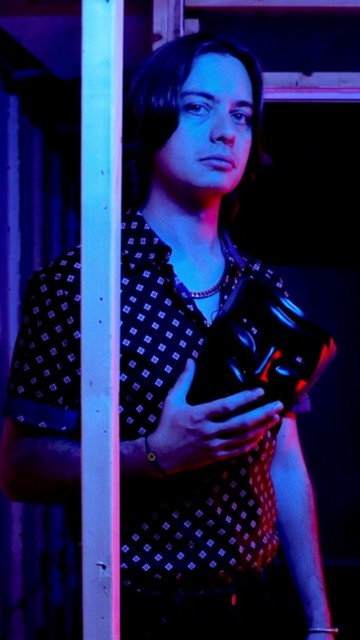