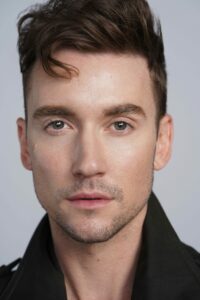 Today we’d like to introduce you to John Chandler .

Hi John, can you start by introducing yourself? We’d love to learn more about how you got to where you are today?
I grew up in Atlanta, Georgia singing in church. After meeting music mogul Maurice Starr (NKOTB, New Edition), I was asked to audition for a new band he was putting together called 6Piece. I had my first major record deal with No Limit Records/Universal Music Group by age seventeen. We released the band’s first single through a national promotion with mega food chain Mcdonald’s. We appeared on Nickelodeon, MTV, BET, and ABC and opened up for NSYNC on the Pop Odyssey Tour. We shared the stage with acts like Alicia Keys, Jagged Edge, and Trisha Yearwood. After the band broke up, I went a more indie route because of the ever-changing climate in the music industry. I began establishing myself as a singer/songwriter in the amazing live music scenes of New York City, Atlanta, and LA. Most recently, I relocated to Nashville to be a part of the famous “Music City.” I’ve released two songs since moving here, “Missing” and “Changing” they’re a part of my upcoming EP called ‘Running, Missing, Changing, Growing.” The EP’s title is just the track list and chronicles my journey as a person and an artist over the past few years. I’m excited to be performing at Nashville Pride, presented by Bridgestone and Nissan, in June!

Would you say it’s been a smooth road, and if not, what are some of the biggest challenges you’ve faced along the way?
Being signed to a major label early on was a blessing and a curse. It was validating, and I had so much fun, but it gave me a false sense of how life and the music industry worked. I’m chasing such a tangible dream because I’ve had a taste. But being an indie artist feels daunting at times. I had to get back to performing for the love of music and no other reason. Also, being a queer person, some genres weren’t open to me. However, everything has changed drastically over the past decade and continues to change. Social media and digital streaming have made it more accessible for everyone, which is fantastic but also makes it super saturated as a market. It’s an exciting time to be in music because you can explore yourself as an artist. I’m trying to be the most authentic person I can be and connect with other artists.

Appreciate you sharing that. What else should we know about what you do?
I’m most known for my live shows, combining soulful baritone vocals with poignant lyrics, set to piano. But I love creating something different in the studio. I think lyrics are really important to me, and I always like to say something. That’s why I’m releasing my EP “Running, Missing, Changing, Growing” it’s a glimpse into who I am. I’m also really excited to break stereotypes and genres. I boldly identify as a queer person and love doing work within the lgbtq+ community, but I also write about themes that are universal and relatable to everyone.

Where do you see things going in the next 5-10 years?
I’m kind of old school, haha. But as much as I wish social media and digital streaming weren’t the industry, they are. That’s made everyone get creative to stand out. You can’t just do one thing and must wear many hats. I’ve always said that competition reality shows never worked for me because music is a collaboration, not a competition. Artists are coming together a lot, especially in Nashville. You must create your showcases, live shows, networking forums, etc. And whenever the next big app or platform comes out, we’ll all adapt again. But I HOPE it still comes down to really great songs. 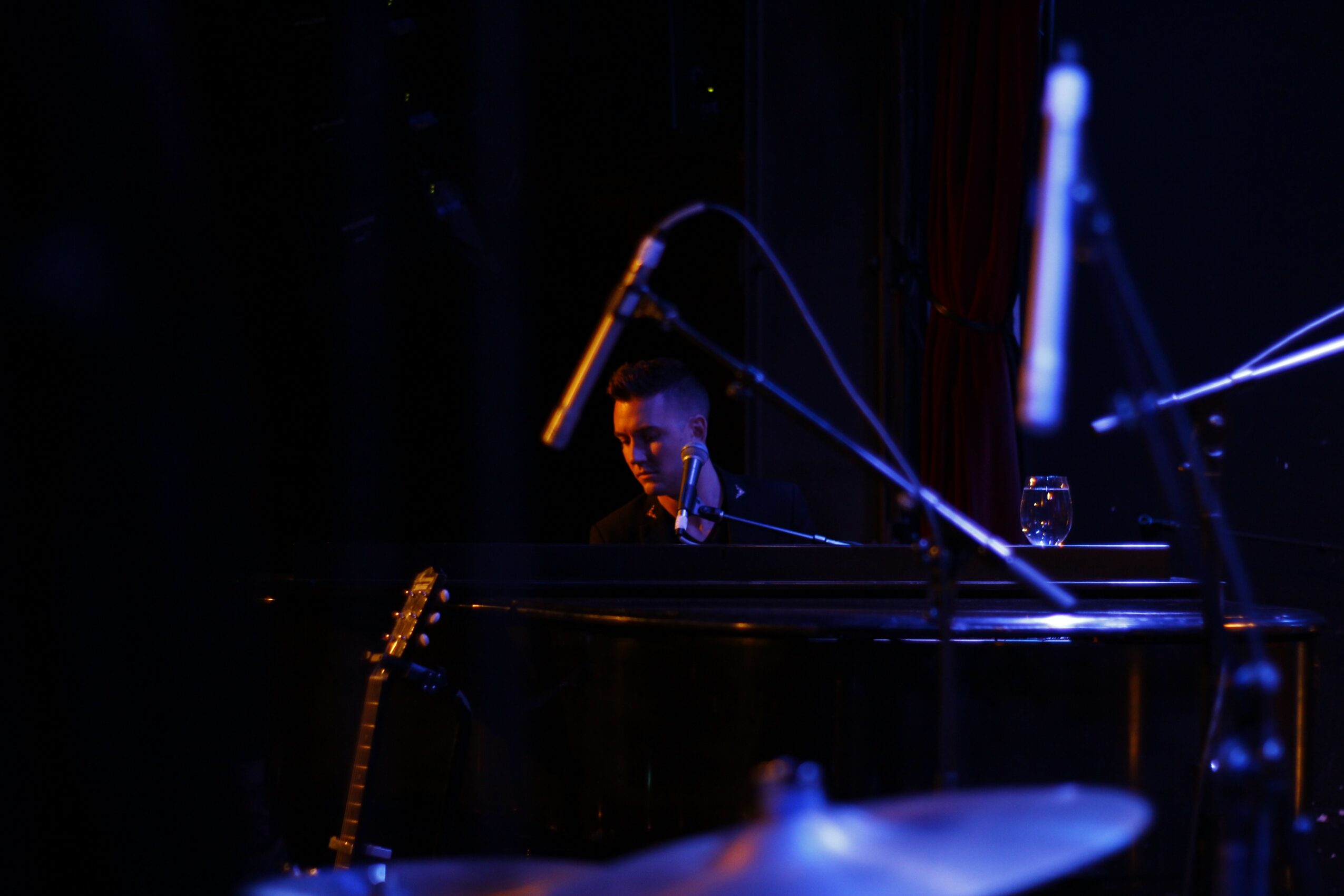 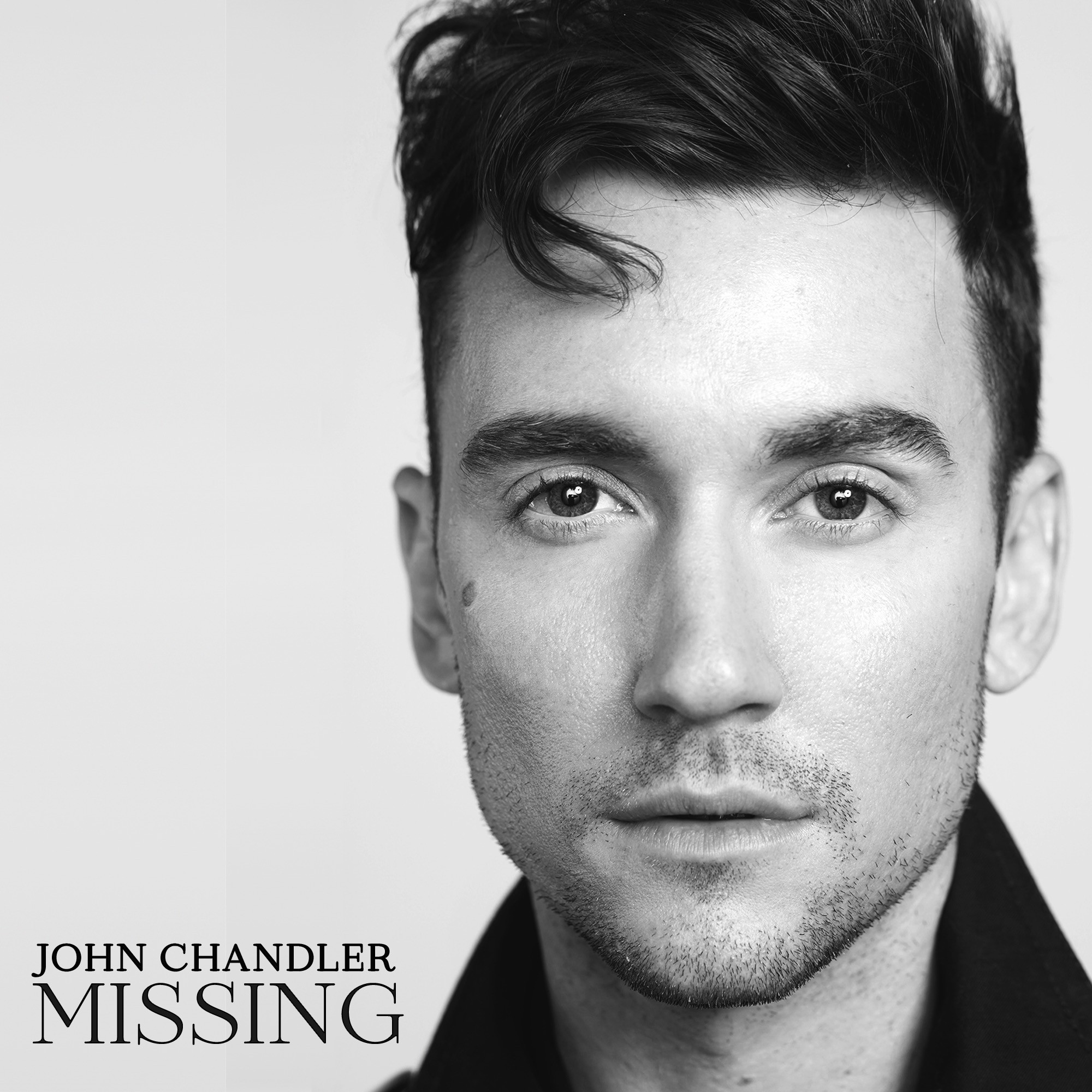 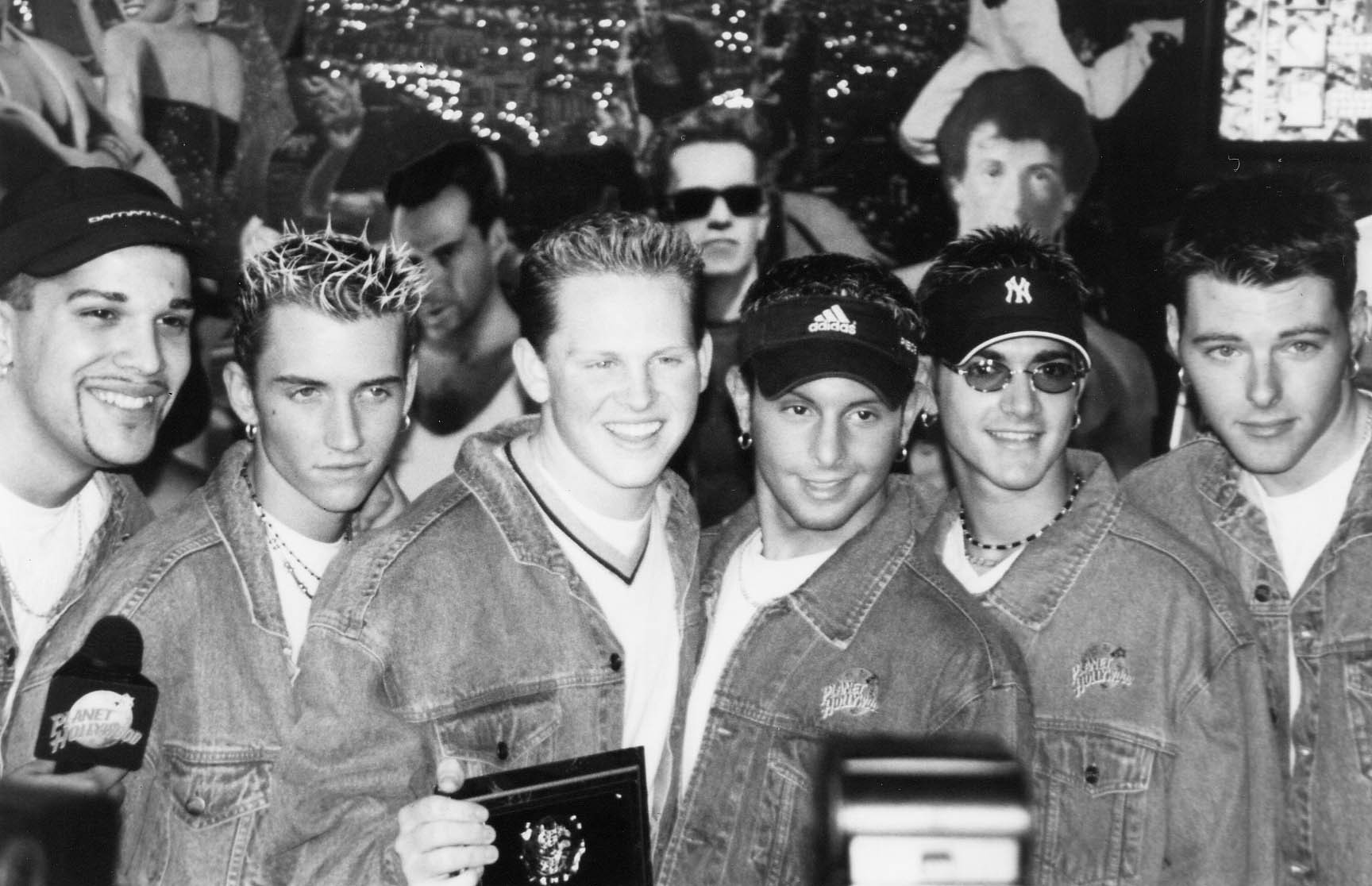 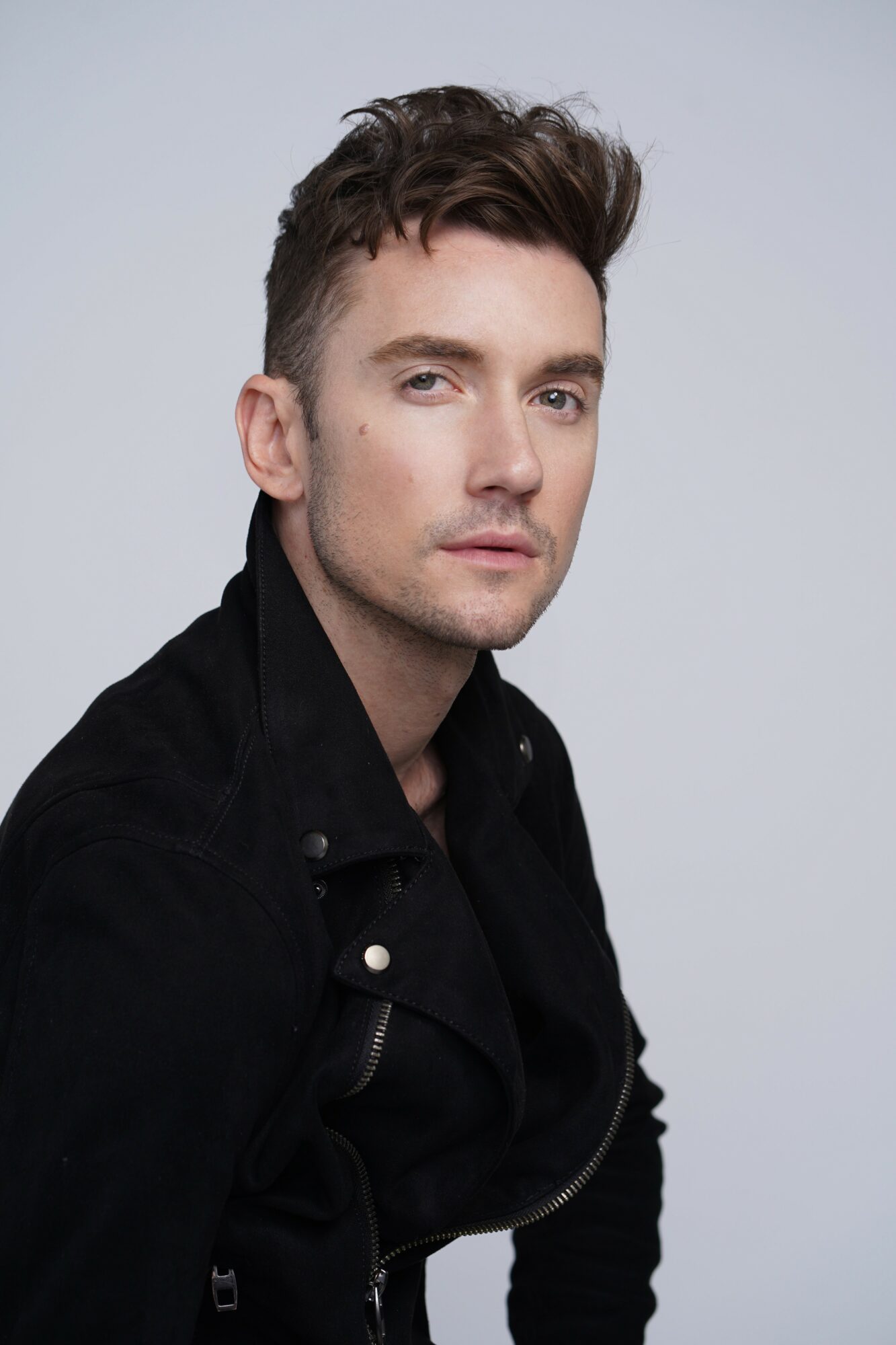 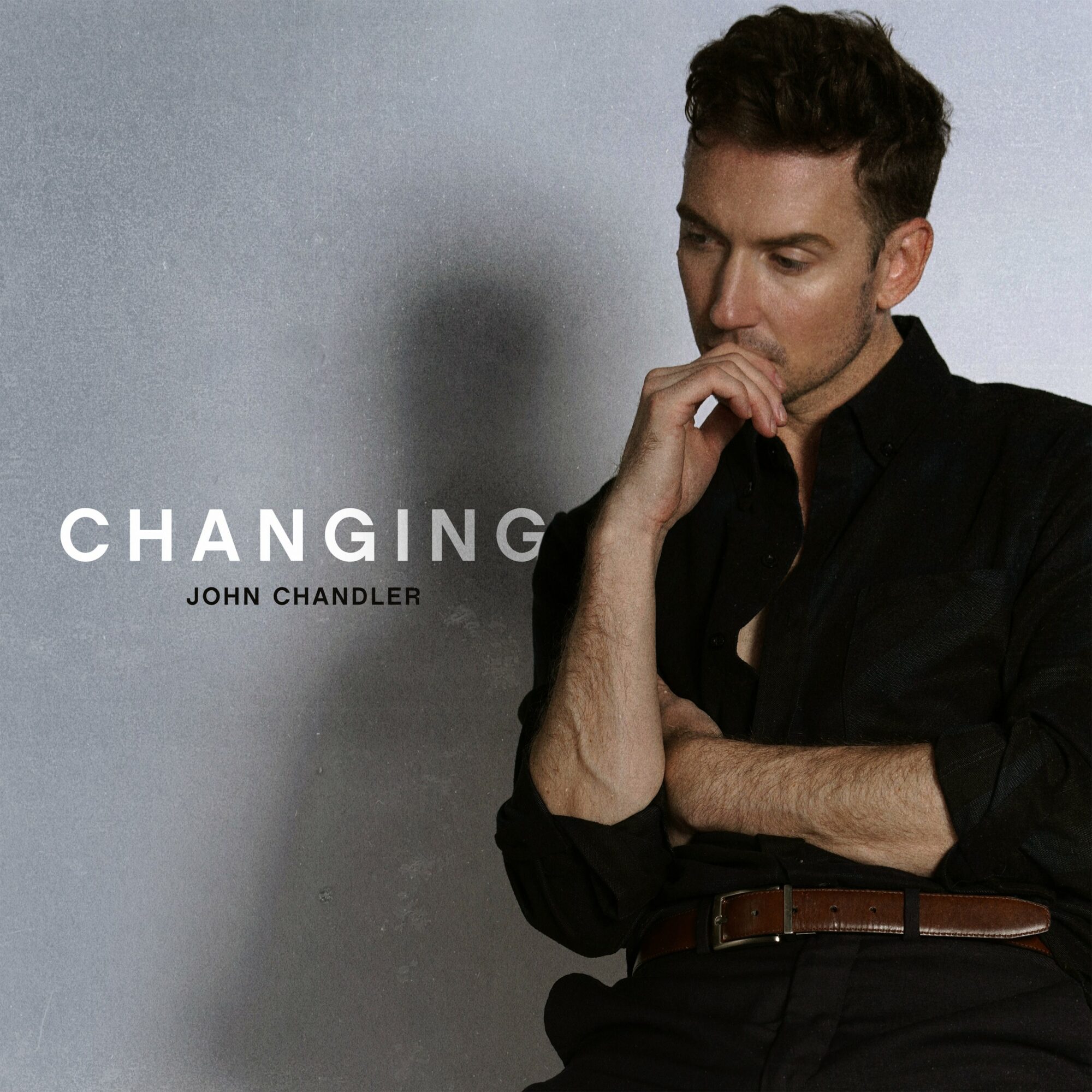