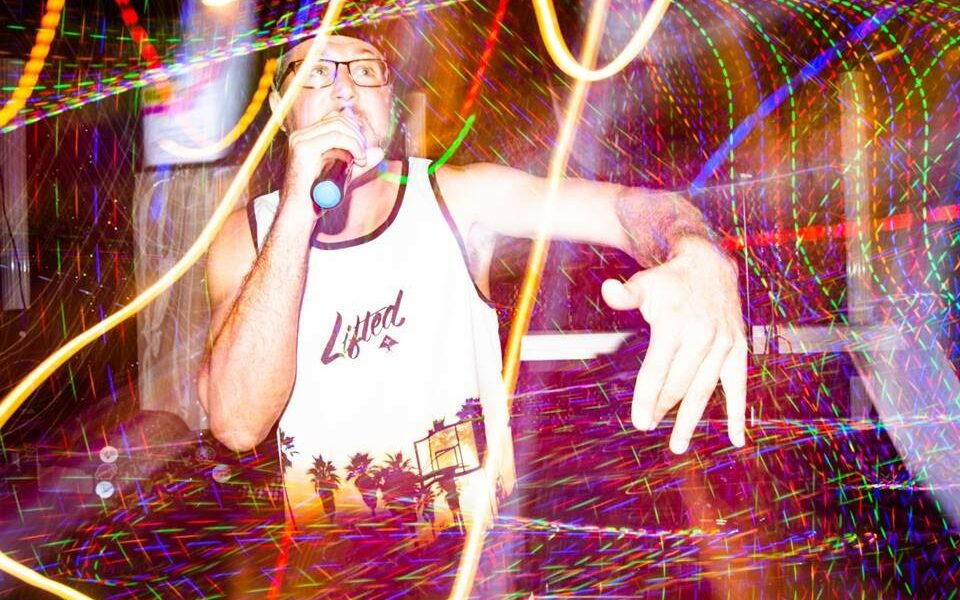 Today we’d like to introduce you to Raw Proof.

Hi Raw Proof, thank you for sharing your story with me – can you please start by bringing us up to speed on how you got to where you are today, both personally and professionally.
I grew up in the 1900’s, specifically the 90’s, when you had to get a pass from black people in the hood in order to go around calling yourself a rapper. If you had no talent or skill, you were not welcomed to step on stage to perform.  People used to do this thing we called “booing” – where everybody in the crowd, in unison, would shout “booo”, “booo”, if they were not impressed by the performer on stage.  The performer would then bow his/her head in shame, and either go home and come to terms with quitting, or he/she would improve and come back to try again.

I grew up with a stutter from about 10 – 18 years old.  So, I was used to being ridiculed.  Although, I was never told by anybody of any significance that I should stop rapping.  I took the craft serious by the time I was in High School.  There were a couple business links my Father had put into place with a local DJ, and that extended to a demo tape that was supposely put into the hands of an A&R at Island Def Jam in Nashville.  I was told to drop my rhyming partner and focus on creating dance songs. I was 16 years old and had only been to a teen club.  So, after ditching that idea, I linked with an Independent Label and the journey began.

From the basement of home recording studios to freestyle cyphers in the middle of the street, gracing stages across the Midwest, Westcoast to the Southeast, I can honestly say, that I have had some major pitfalls and successes that lead me right back to where I started….Middle Tennessee.  My dream is my reality.

Alright, so let’s dig a little deeper into the story – has it been an easy path overall, and if not, what were the challenges you’ve had to overcome?
Creative differences between collaborators have gotten in the way of producing quality content that has a message and makes the listener think – which is something I wanted to do in my earlier years.

Working a slave-wage job and pursuing my passion has been no easy feat. It is something I became better at with time.

As an Independent Recording Artist, I have taken up photography, photo editing, beat making, recording, mixing, directing the film, marketing – just as much as I can so at least that way I learn the language and have somewhat of an insight of what the people I work with are doing when they are working by themselves, solo.

Thanks – so what else should our readers know about your work and what you’re currently focused on?
I specialize in street therapy – rocking the stage and really venting about common problems we all face, but in addition to talking about the bad, I like to offer solutions at the end. That’s the core of a lot of my songs. Compare and contrast fear and despair with hope and love.

I think I’m known for being ambitious – a real go-getter – and I would genuinely like to be remembered as someone who connected good people and brought them together to accomplish something bigger than themselves.

I am most proud when people tell me that they are inspired to go after their dream by watching me do the same.

I think what sets me apart from others is that people have a hard time figuring out my ethnicity, also, that I am comfortable living in the South after spending numerous years in Alabama, and that I have an array of experience and stories to draw from when creating songs.

What’s next?
I am planning on releasing more audio NFTs with Cipher Media as well as other platforms in the Metaverse. Becoming a touring artist would also be the next stepping stone on the Independent route.

I also plan on visiting family and friends in Milwaukee, Wisconsin – to check out a non-profit organization called The HipHop Chess Club – study their blueprint, and see if it would be a good fit here in Nashville. 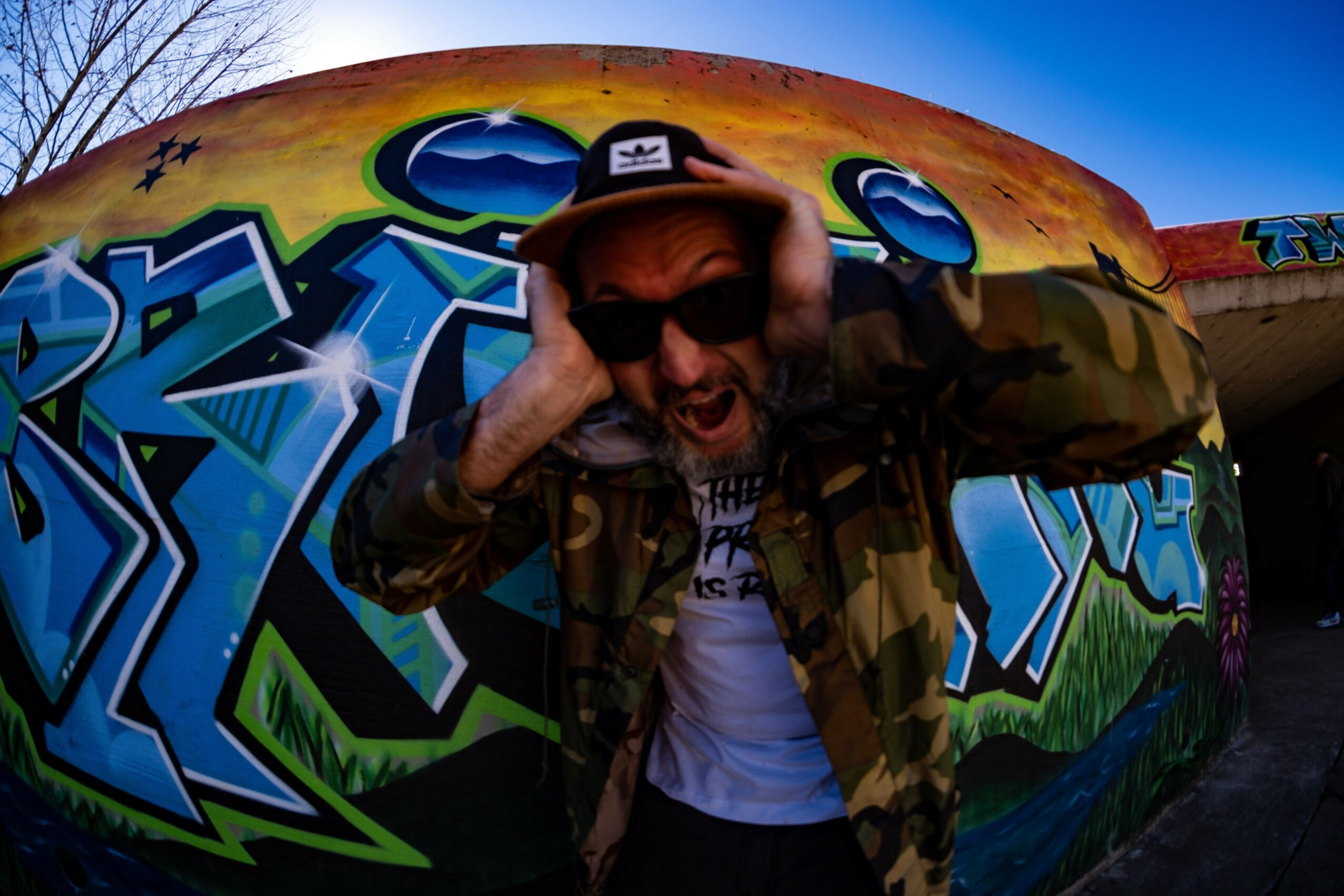 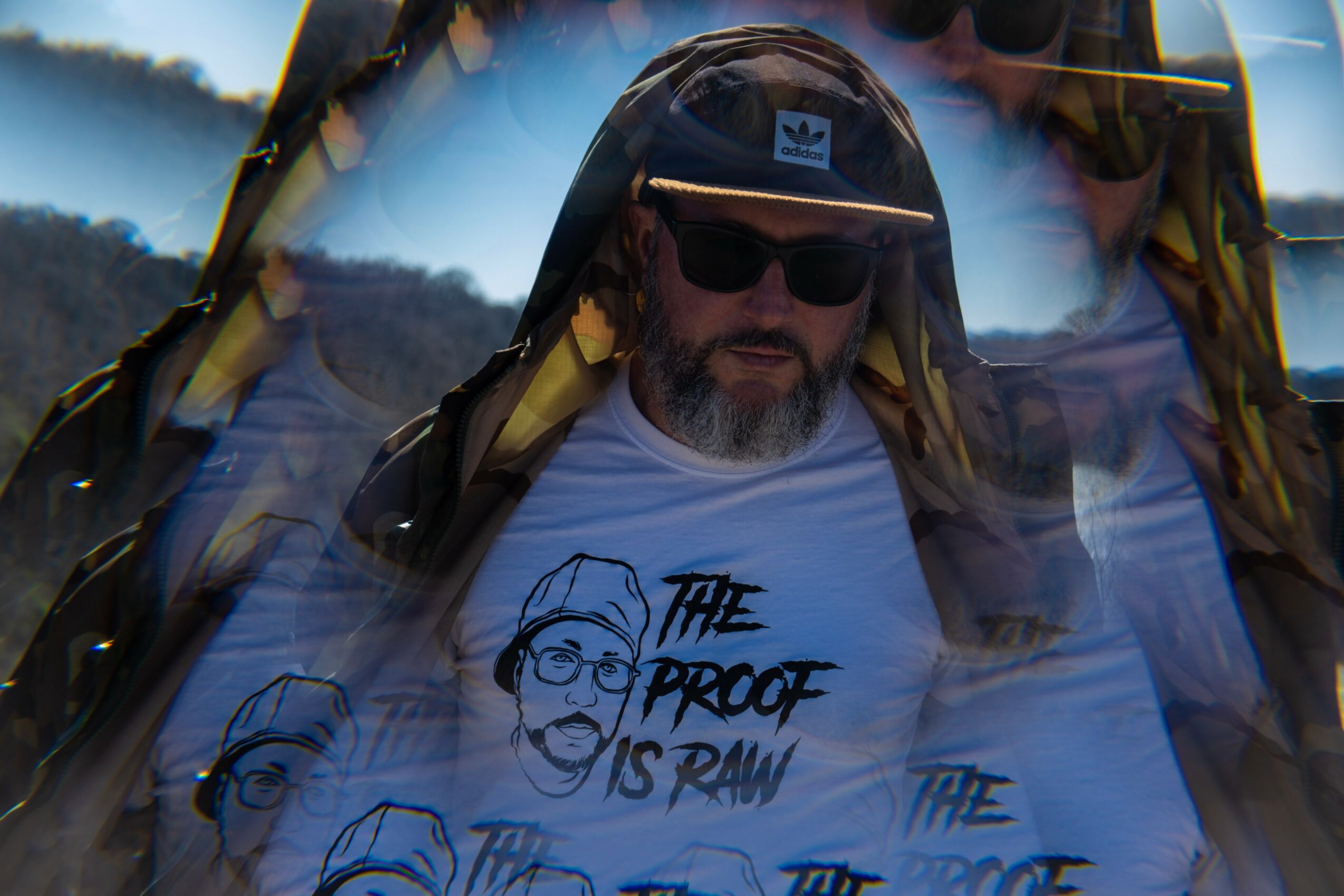 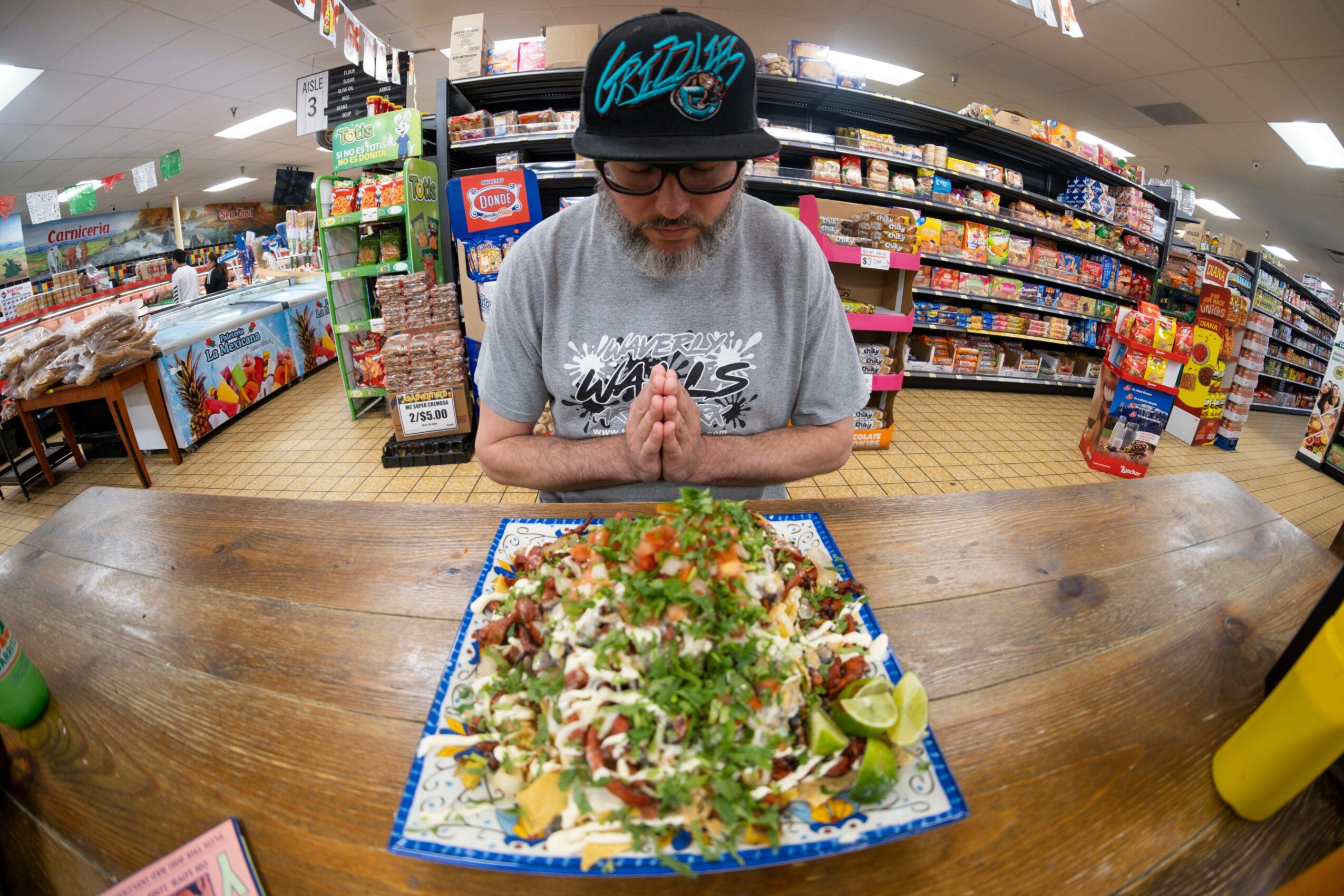 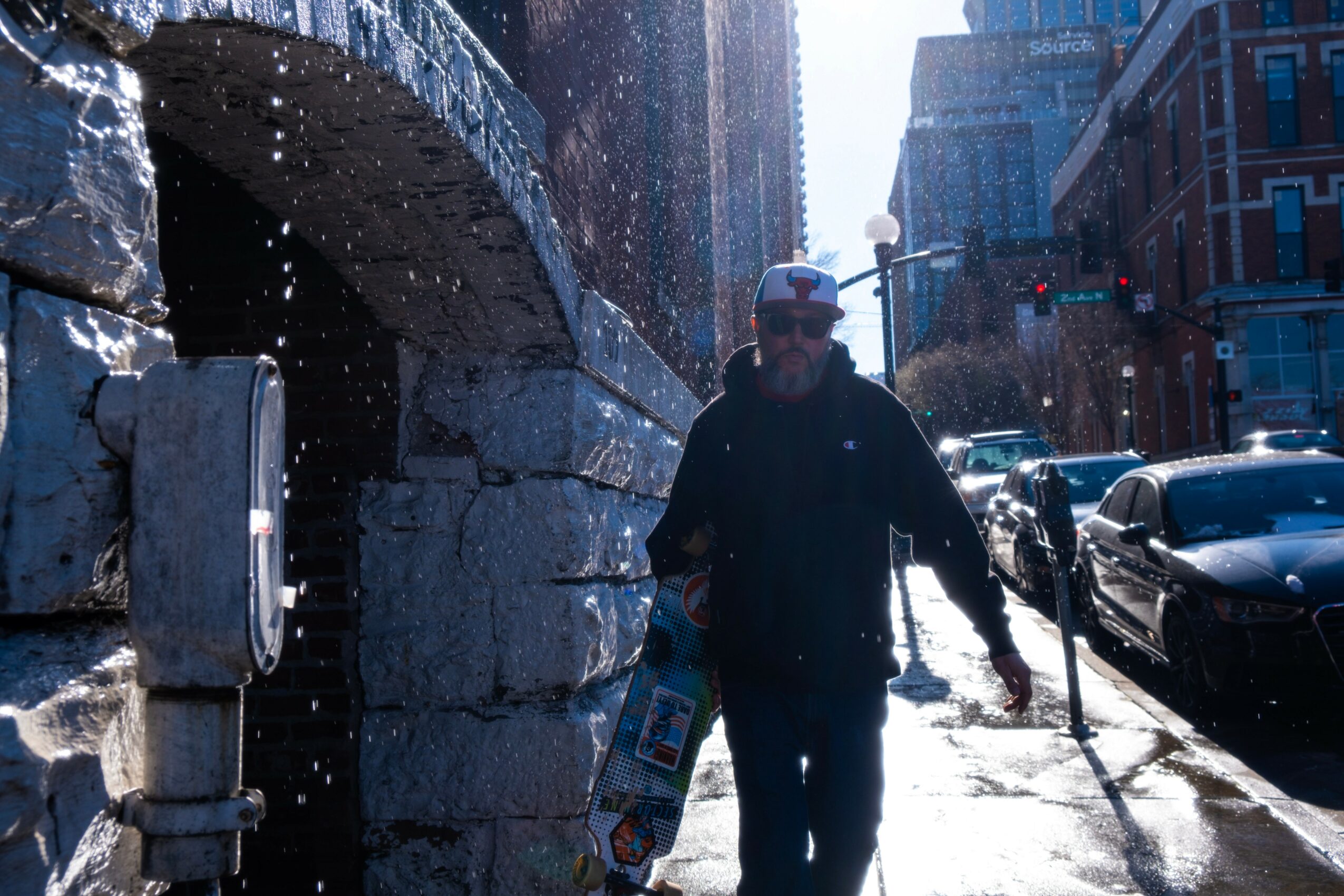 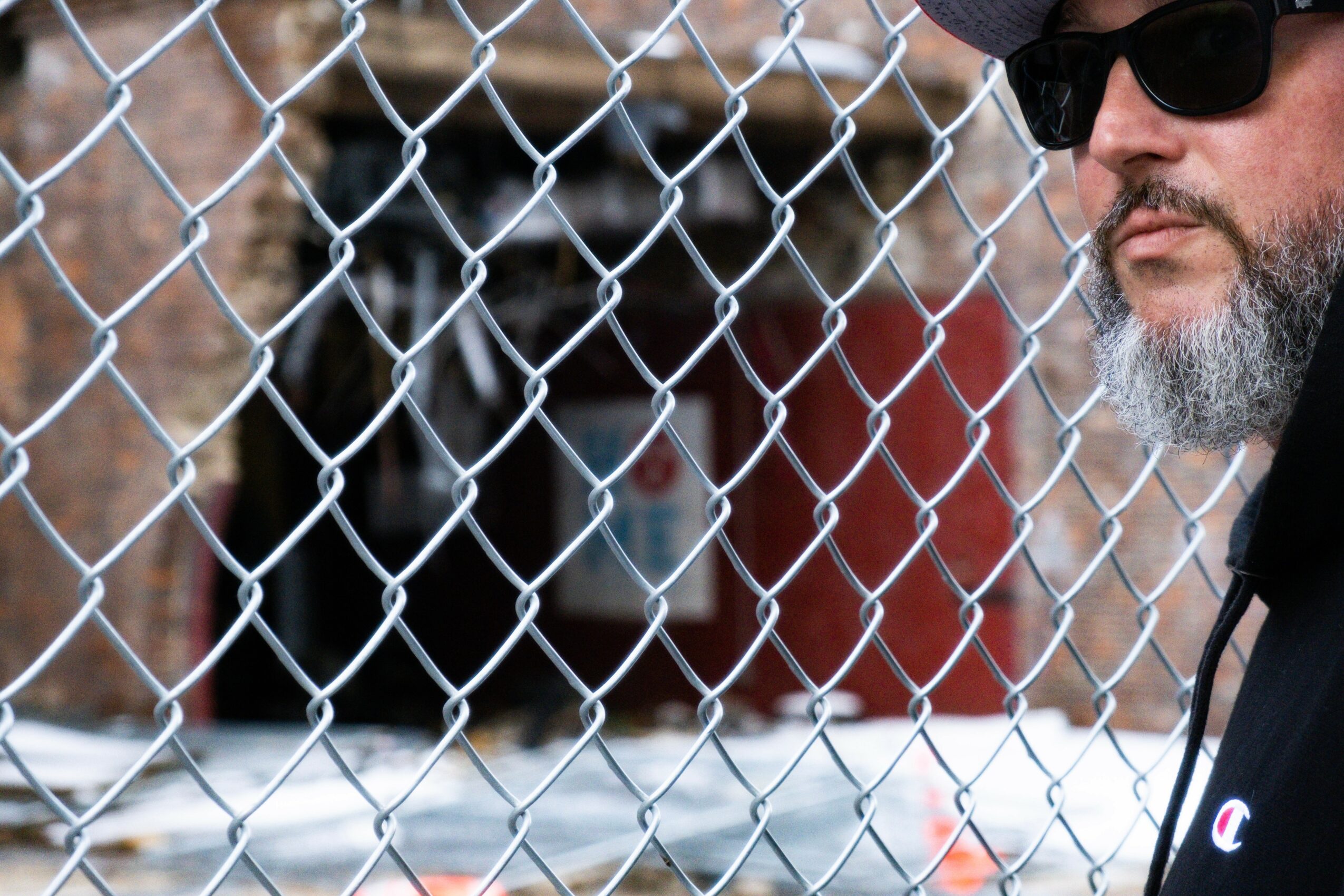 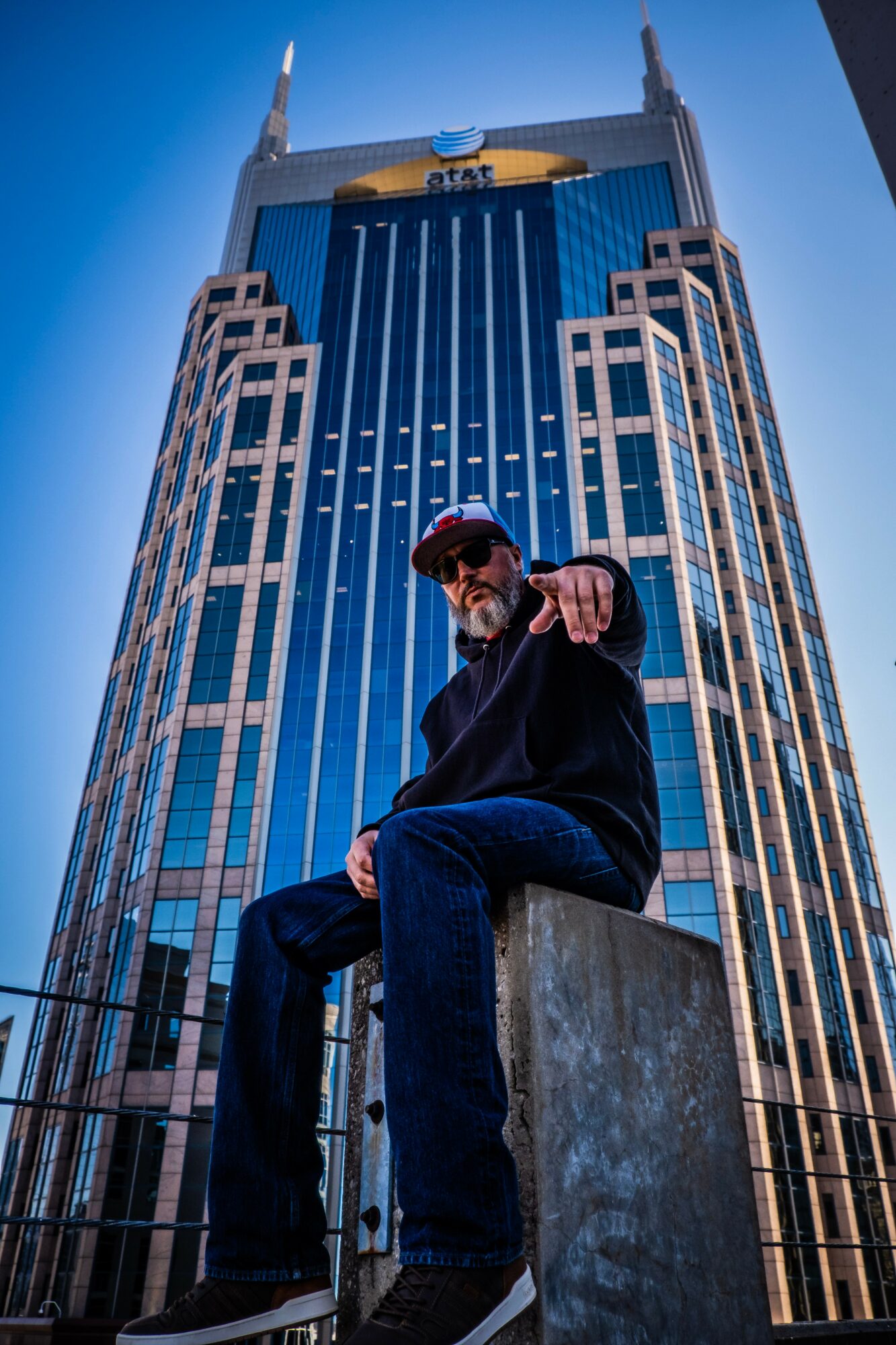 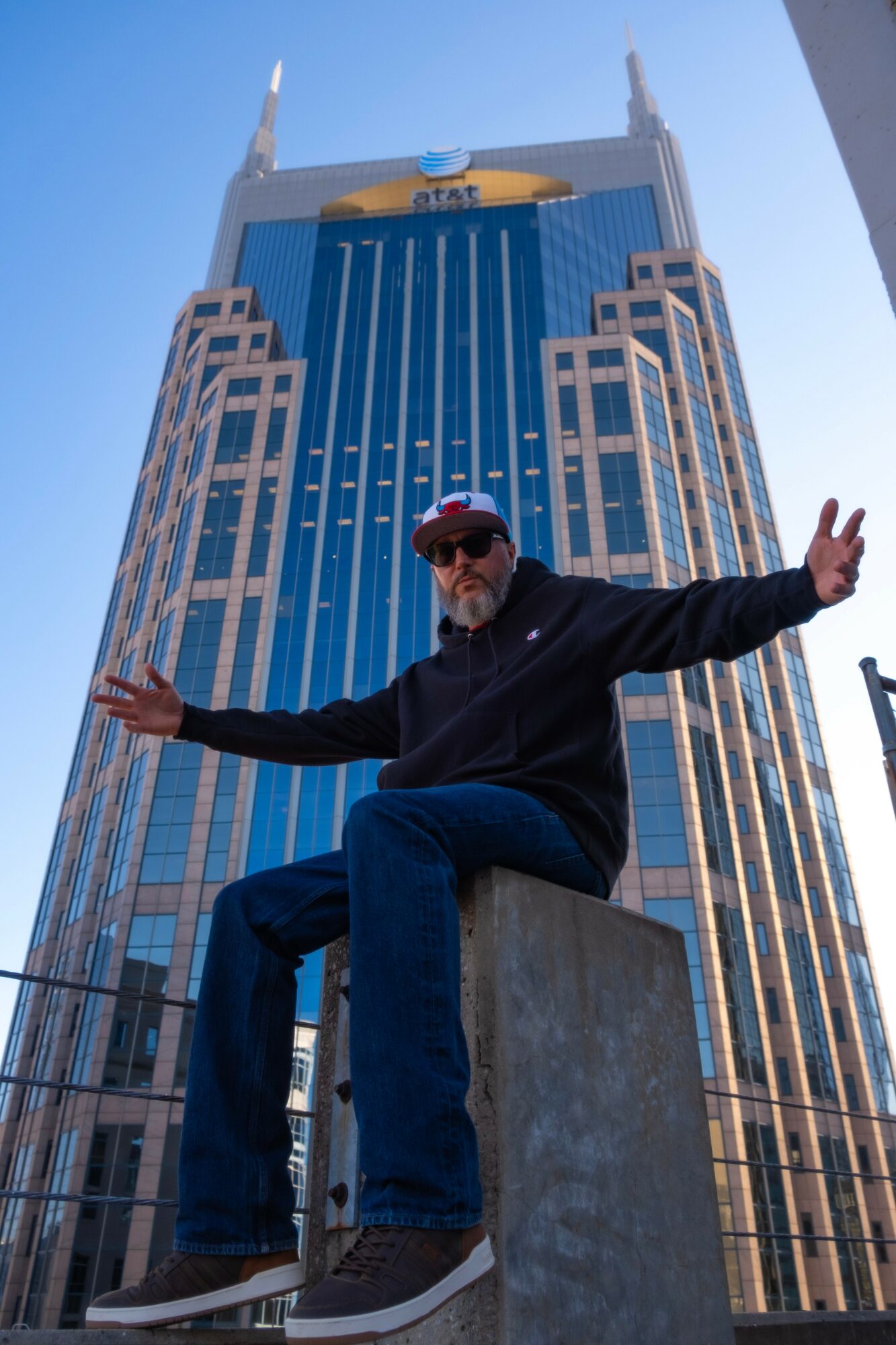 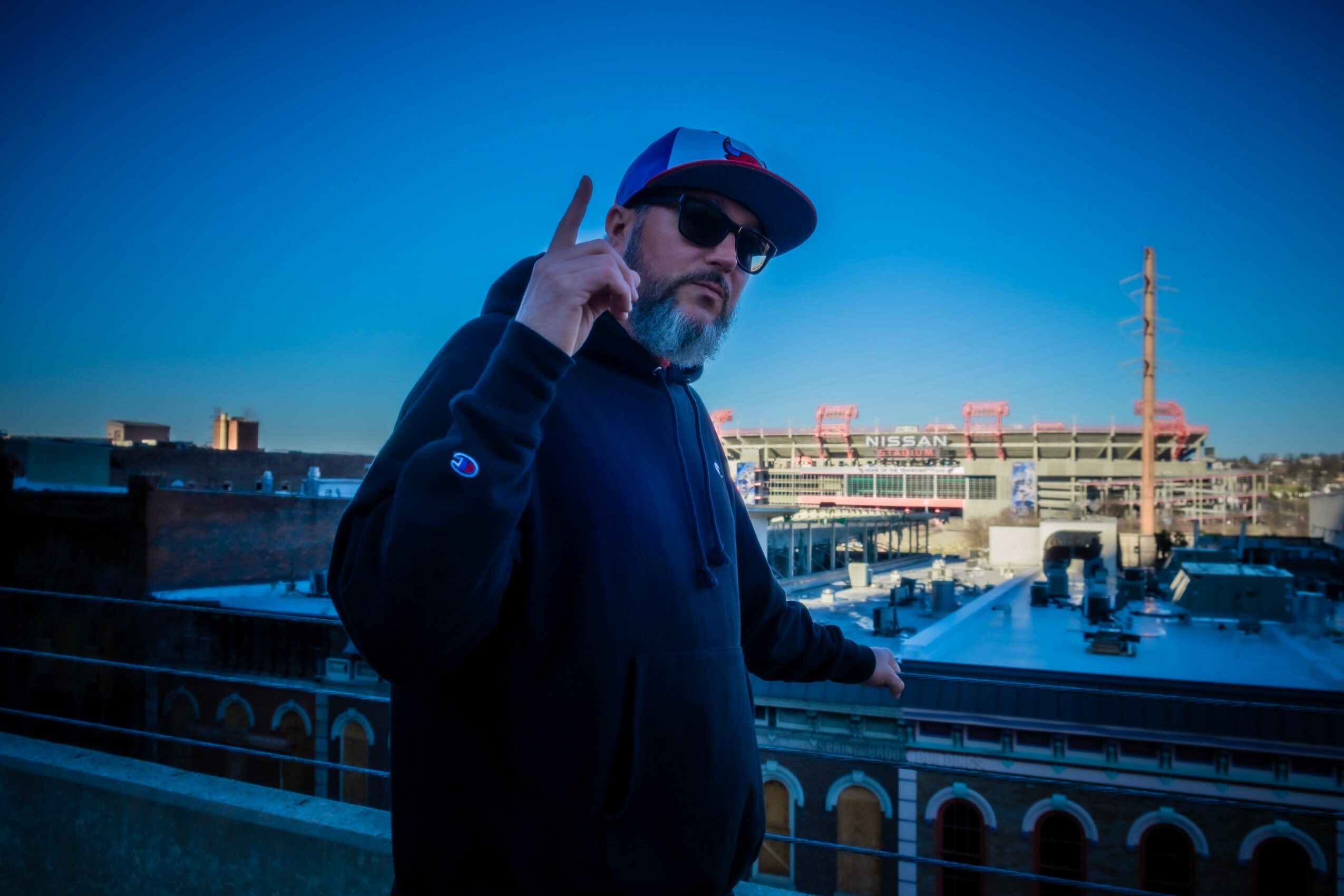