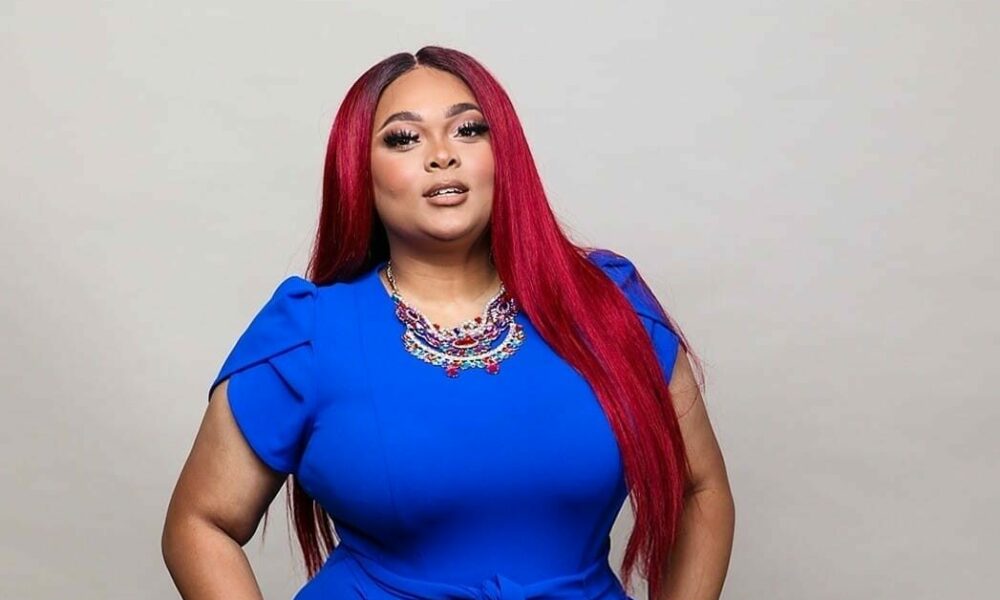 Today we’d like to introduce you to Rica Nadine.

Would you say it’s been a smooth road, and if not, what are some of the biggest challenges you’ve faced along the way?
With the creation of 7 Tribe Radio Station, the road wasn’t easy. The urban gospel community is not the easiest community to join as a woman. There have been many challenges I have had to overcome with 7 Tribe Radio.

Can you tell our readers more about what you do and what you think sets you apart from others?
AWARD-WINNING TV Show Host/ Personality| AWARD-WINNING Radio Show Host/Personality| Motivational Speaker | Brand Ambassador| Ceo of NAE NAE Lashes | Owner of Sippin’ Tea with NaeNae|AWARD WINNING Author| Magazine Model | Radio Network Owner

Sippin Tea w Nae Nae Radio Show is on 10 radio stations. One of the radio stations pulls in over 7,000 listeners in one month. Overall, she has over 15,000 people listening to her every week.

In 2020, Rica Nadine launched her very own internet station, Called 7 Tribe Radio. 7 Tribe Radio Station plays Afro-gospel, CHH, and contemporary music for artists around the World. And eventually started her Christian Media Company, 7 Tribe Media. Also, in 2020 Rica, Nadine got her first award from the S&M Indie Gospel Music awards. A Few months later, Rica Nadine received 4 more awards in the Newsome Awards in the Categories: Internet Radio announcer of the Year, Female author of the Year, Tv Show of the Year, and Tv host of the year. (Author of the Year). Rica Nadine also started a media company, where she has Radio, tv, and video production services. 7 Tribe Media has been going to shows for over a year. And We hope to help broadcast, edit, and bring exposure to content creators, artists, and musicians.

As of 2022, Rica embarked on another adventure. City of Redemption Radio network is a radio network owned by Rica Nadine, who wants to build a Community of progression through Christian content. And much more to Come from the growing talent of Rica Nadine.

What changes are you expecting over the next 5-10 years?
In the next 5-10 years, I see 7 Tribe Radio being one of the biggest Christian hip hop platforms. I also hope to expand the business from audio, video, recording and distributing music. I also am in the works of creating a radio academy to teach the upcoming radio personalities the right things to do in the industry. 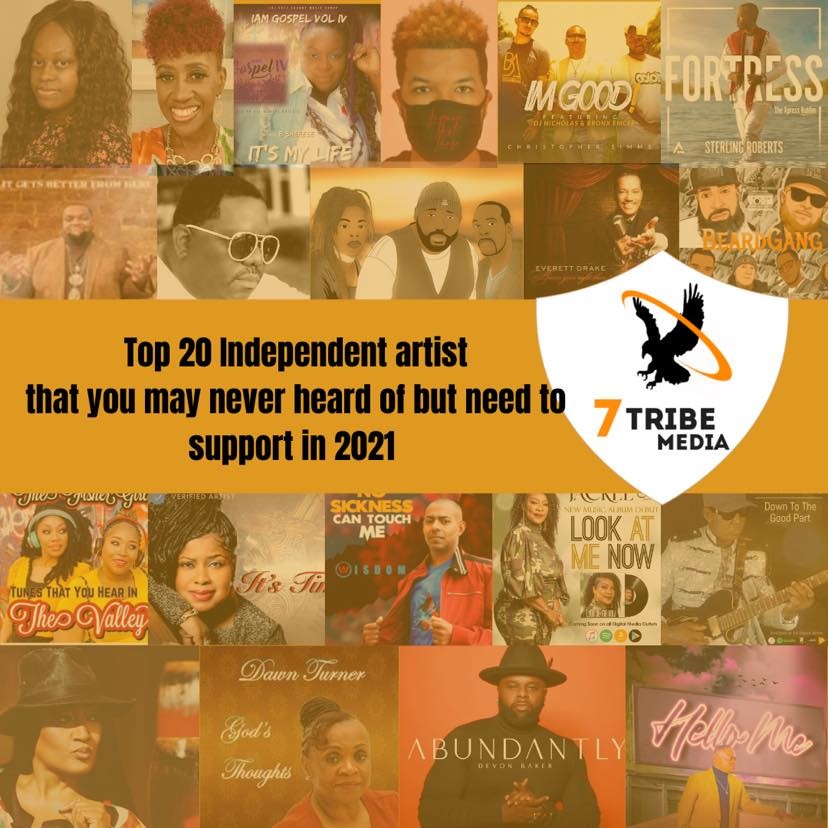 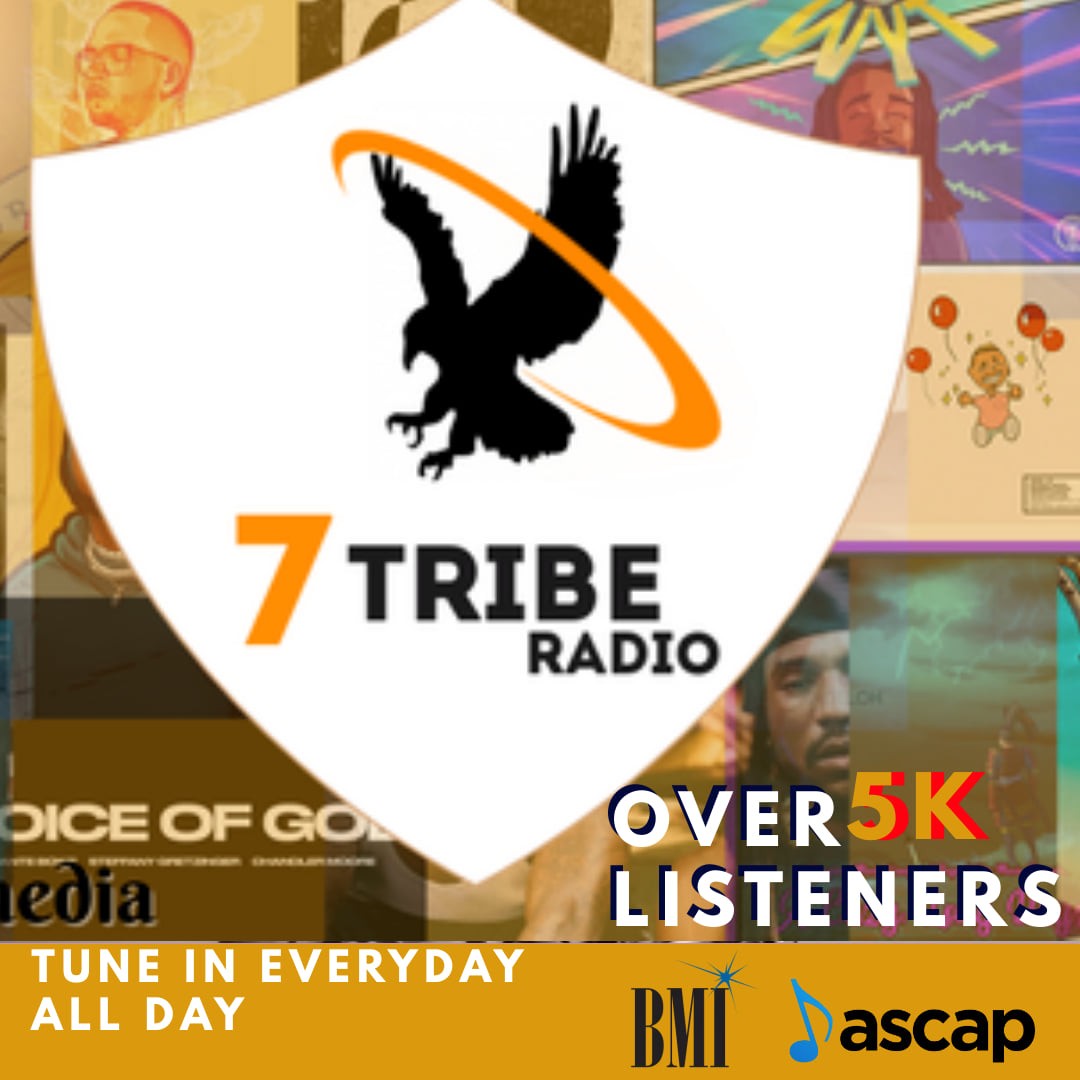 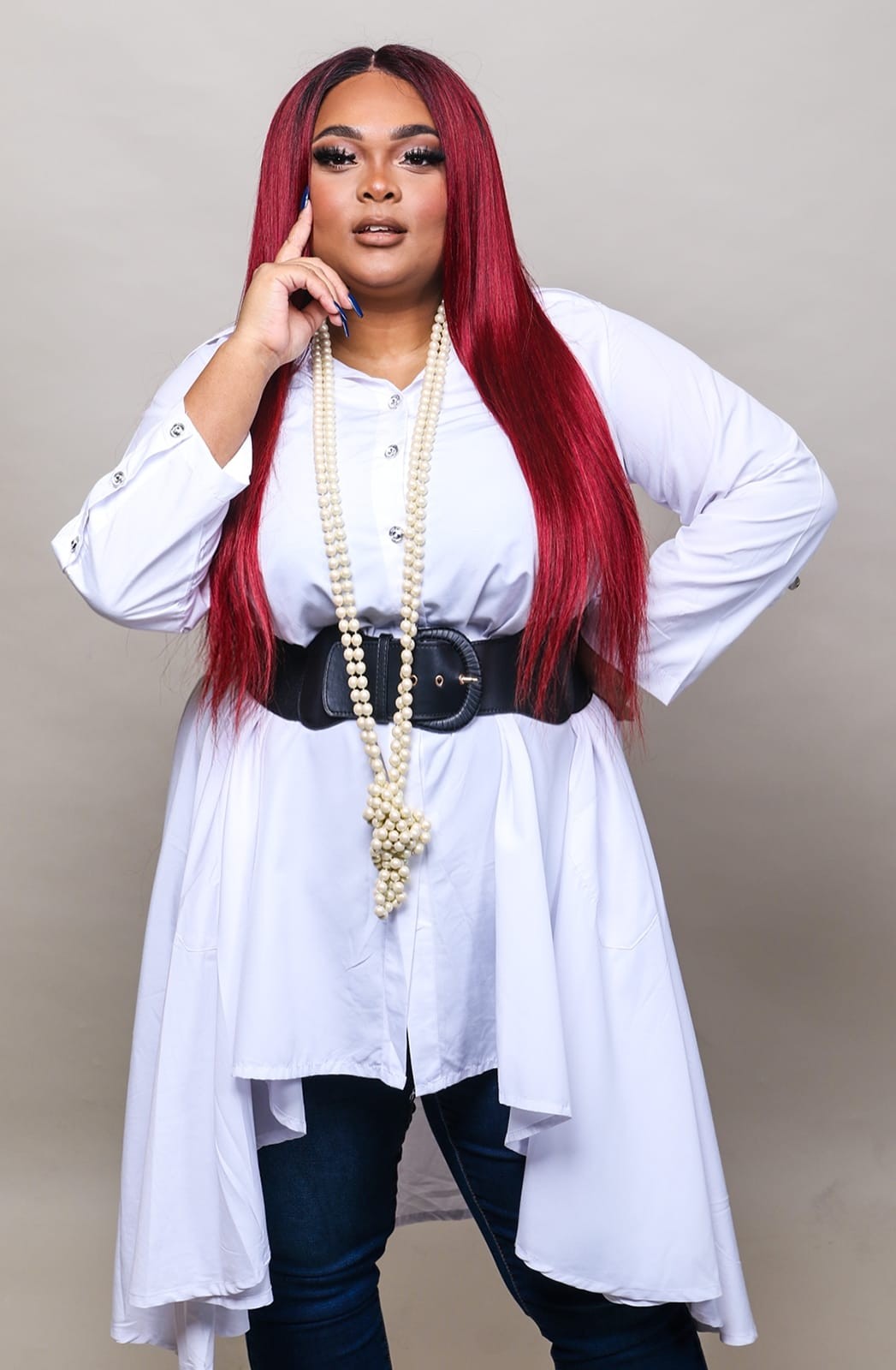 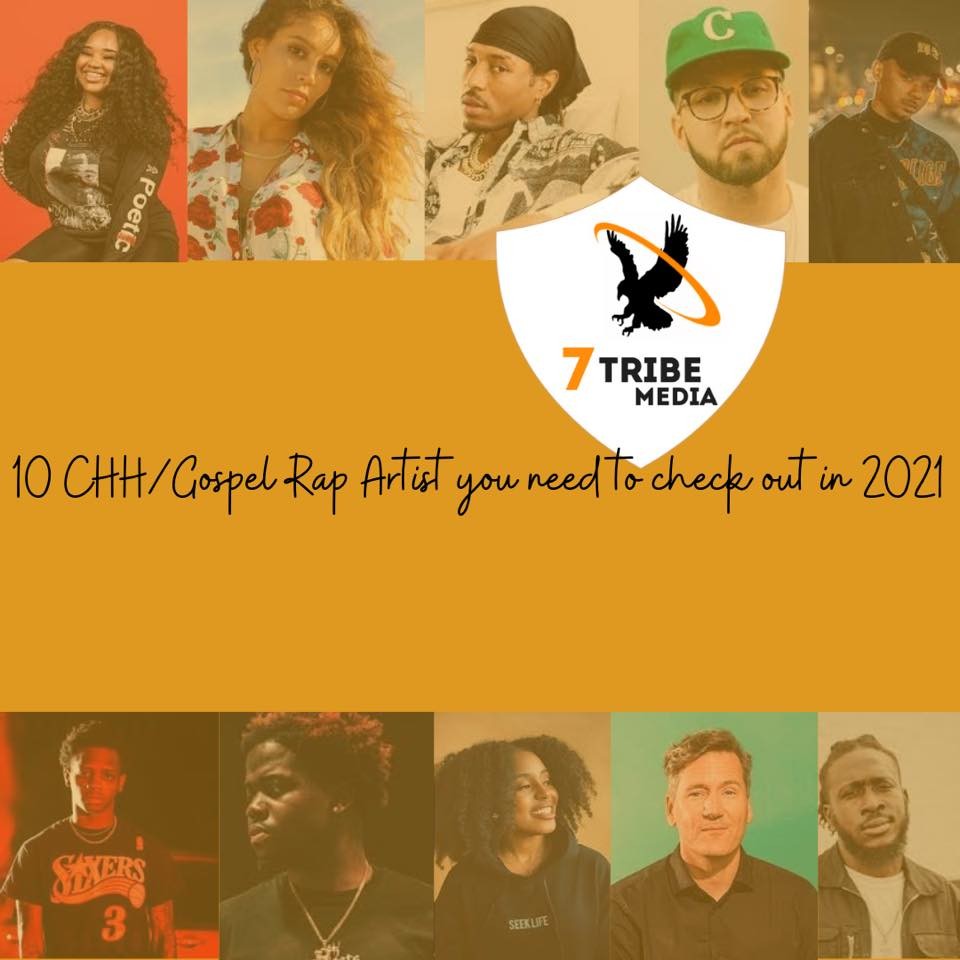