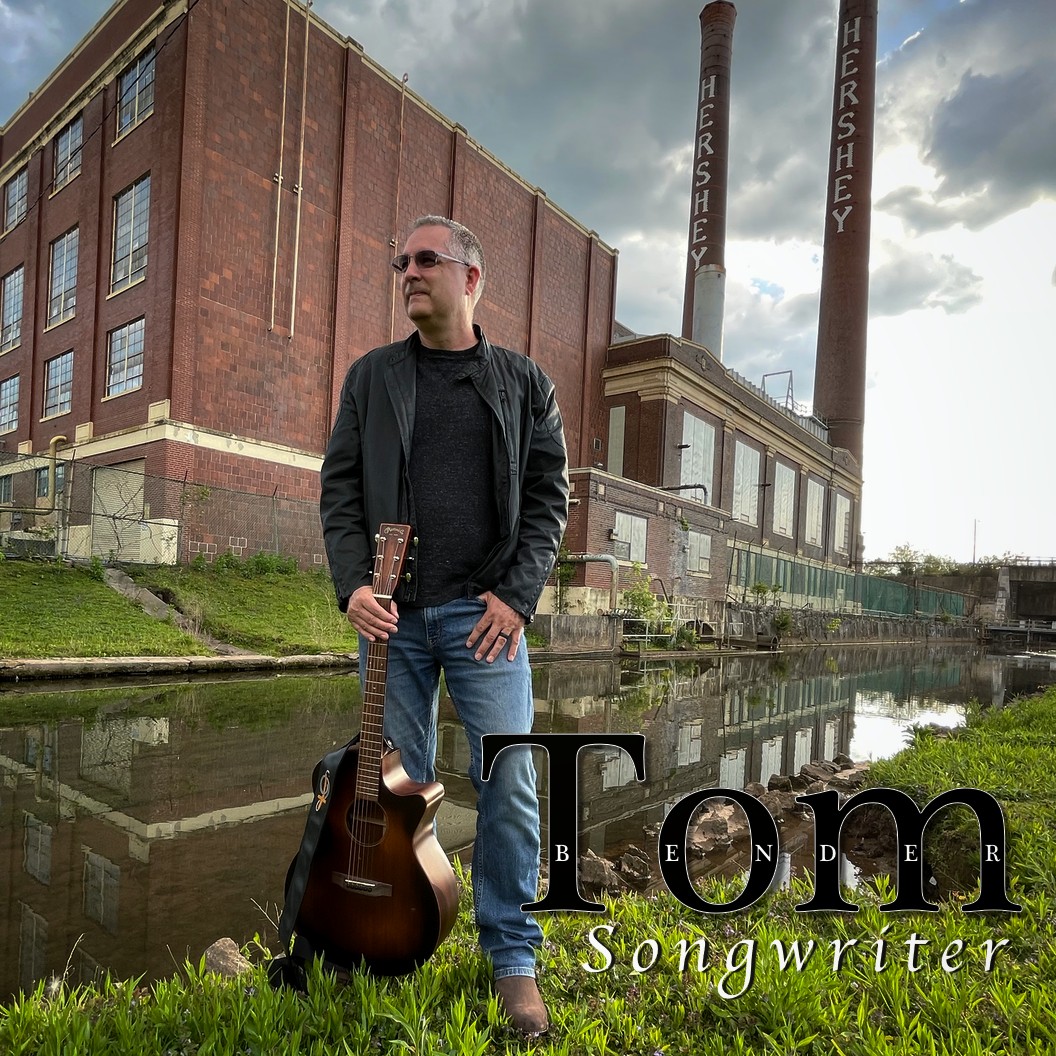 Today we’d like to introduce you to Tom Bender.

Tom, we appreciate you taking the time to share your story with us today. Where does your story begin?

Turning Ministry and Mentoring into Music!

Music has always been a passion of mine, especially songwriting. The songs I write are inspired by the last 20 years I have spent as a Christian Life Coach, Counseling, and Mentoring. Early 2020 I sent a song out to a producer in Nashville I knew from around 2005. The song was titled “I Believe” which was written while mentoring. I use music as a way to make a connection with a person I am mentoring etc… and as a way to share their story to inspire others. Example: “I Believe” is written around the emotions/feelings of abuse with the hope and healing scripture provides. After hearing the concept demo, we decided to produce the song. I was then introduced to Justine Blazer who was going to do the vocals for the track. From that initial introduction, Justine Blazer/Ten7Teen studios Nashville TN, has produced the last nine songs, five in 2021and five that will be released in 2022. I continue to look for ways to bring hope and healing through the songs I write and the life stories behind the songs.

“It’s been said that music is the language of the soul, and one of the best ways you can express your feelings is simply through listening to music.”

I’m sure you wouldn’t say it’s been obstacle-free, but so far would you say the journey has been a fairly smooth road?
The biggest hurdle I have come across is getting airplay. As a nonperforming artist and independent songwriter, I knew it was going to be an uphill challenge to get the songs out to listeners. Some platforms need multiple permissions or waivers to even play the songs because of legal repercussions. So, I continue to look for other ideas to get the songs to the listeners

Thanks for sharing that. So, maybe next you can tell us a bit more about your work?
The main thing I am most proud of would be that I am staying true to what I wanted these songs to become, songs of inspiration, hope, and healing.

When I write a song, I always start with a passage of scripture that I used in my time working with a person. From there I start to write the story behind the song and also start the process of the music/lyrics for which the theme of the song will be written around.

2021 song releases: “Keep the Fire Burning for me”, You’ll always be here with me”, You can be free”, Your friend I’ll always be”, and “Music Makes the Heart Beat”.

Where we are in life is often partly because of others. Who/what else deserves credit for how your story turned out?

Justine Blazer/Ten7Teen studios Nashville TN. Justine is an amazing producer as well as an awesome vocalist. She has helped me every step of the way from the concept I send her to talking through ideas of how we think the song will be tracked to the production of the finished song. I have never personally met Justine or actually even been in Nashville, but with the internet and technology, we can collaborate at a level that distance is not a stumbling block. Also, all the studio musicians, band tracking engineers that she brings in to do the music tracking sessions are some of the best in Nashville, giving each song a unique sound but staying true to the idea and concept. 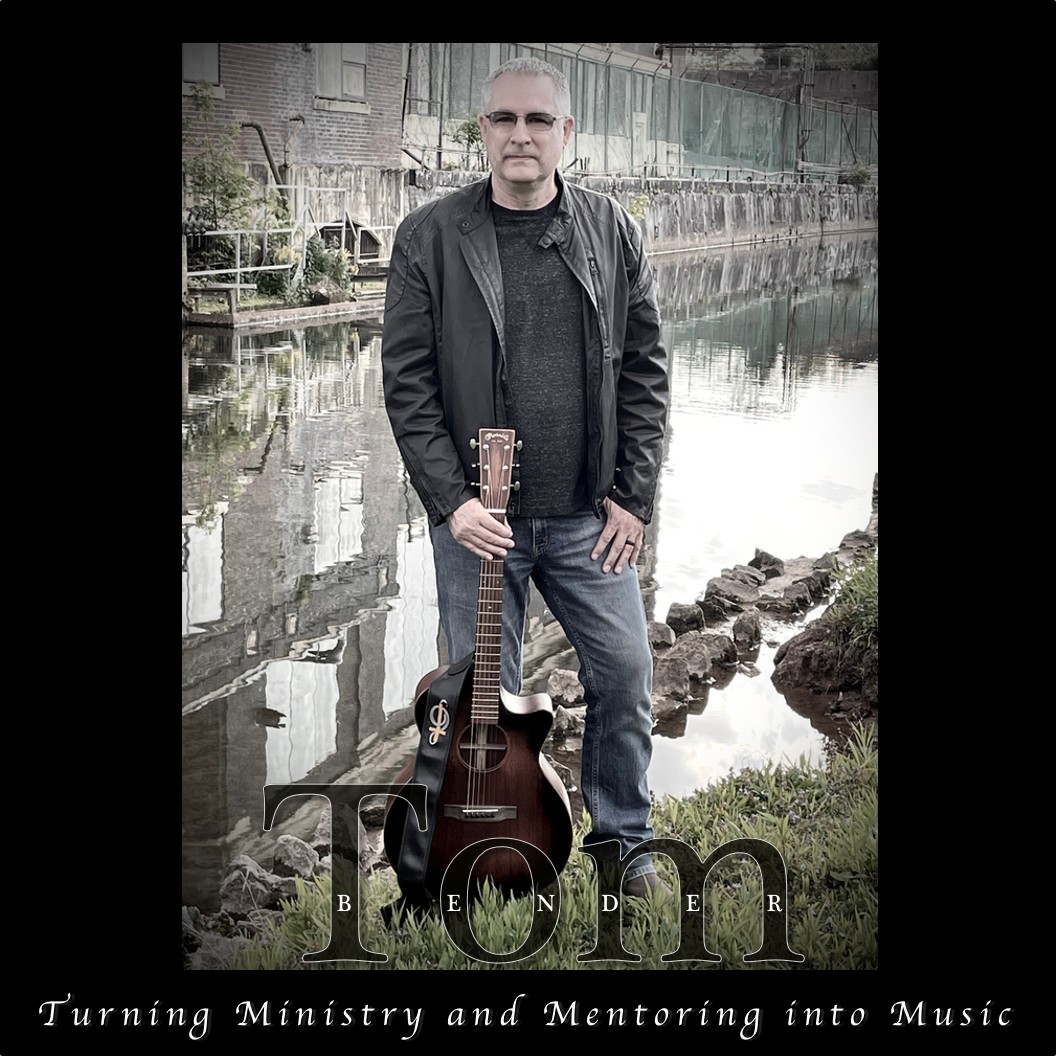 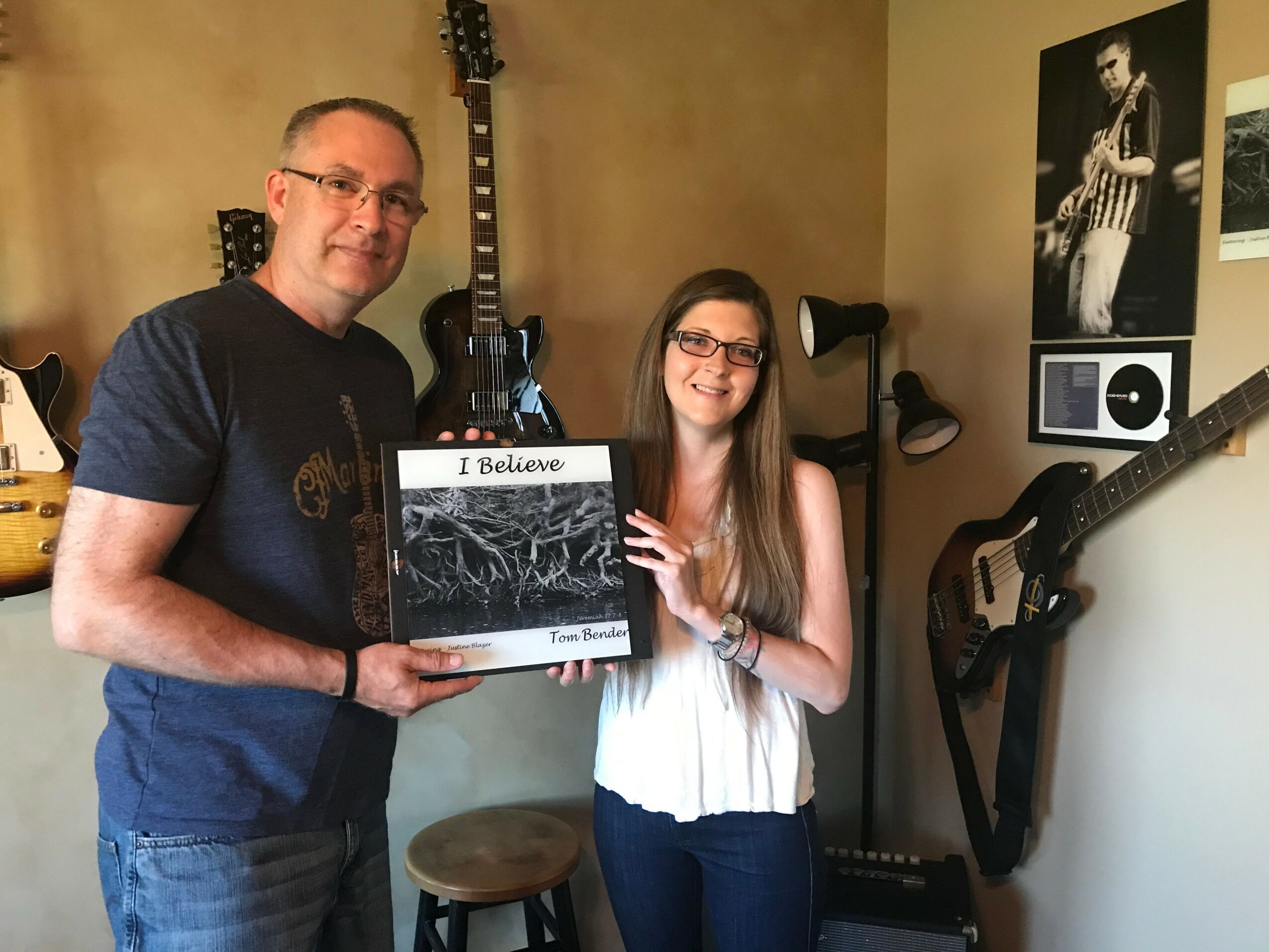 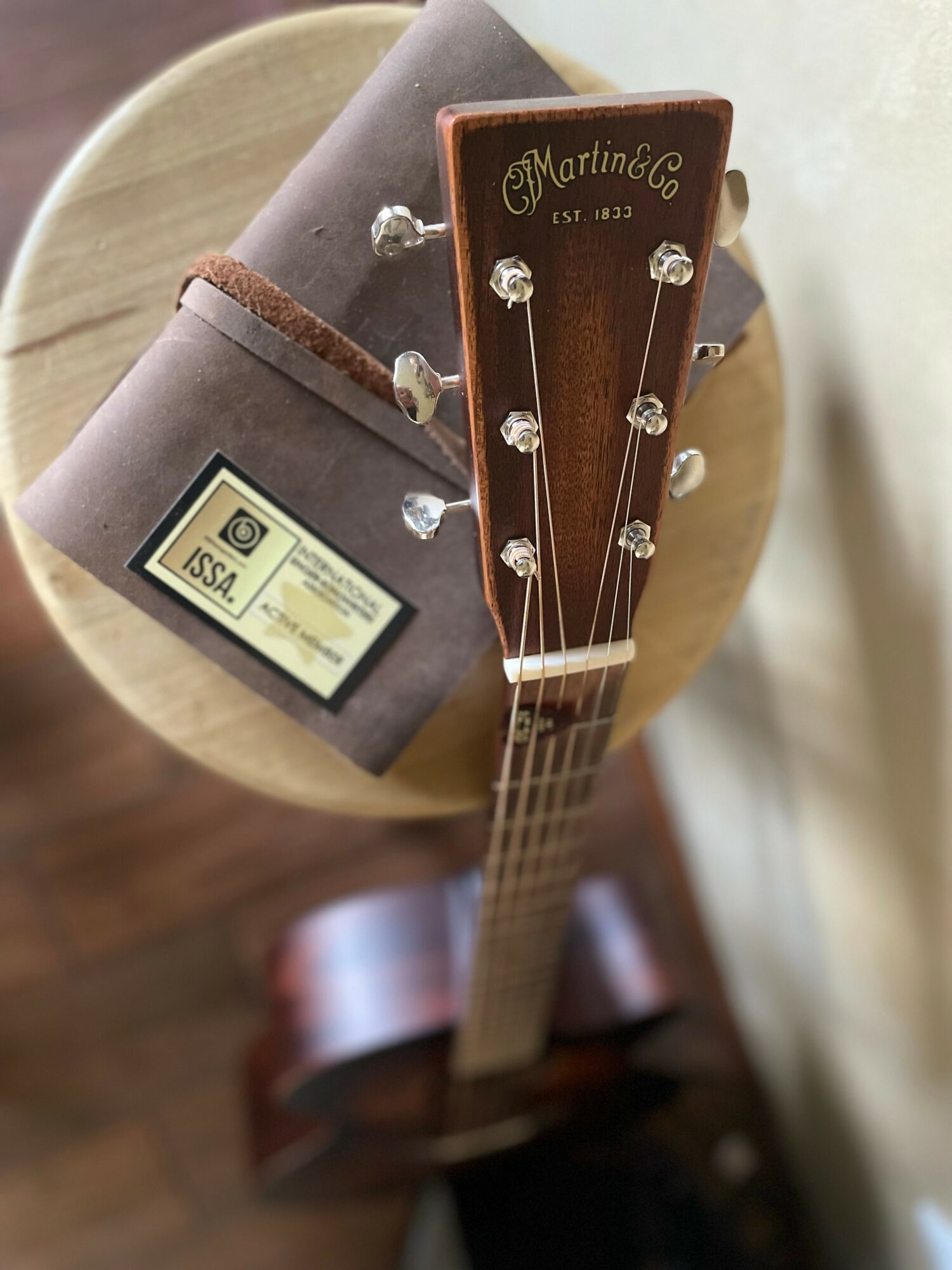 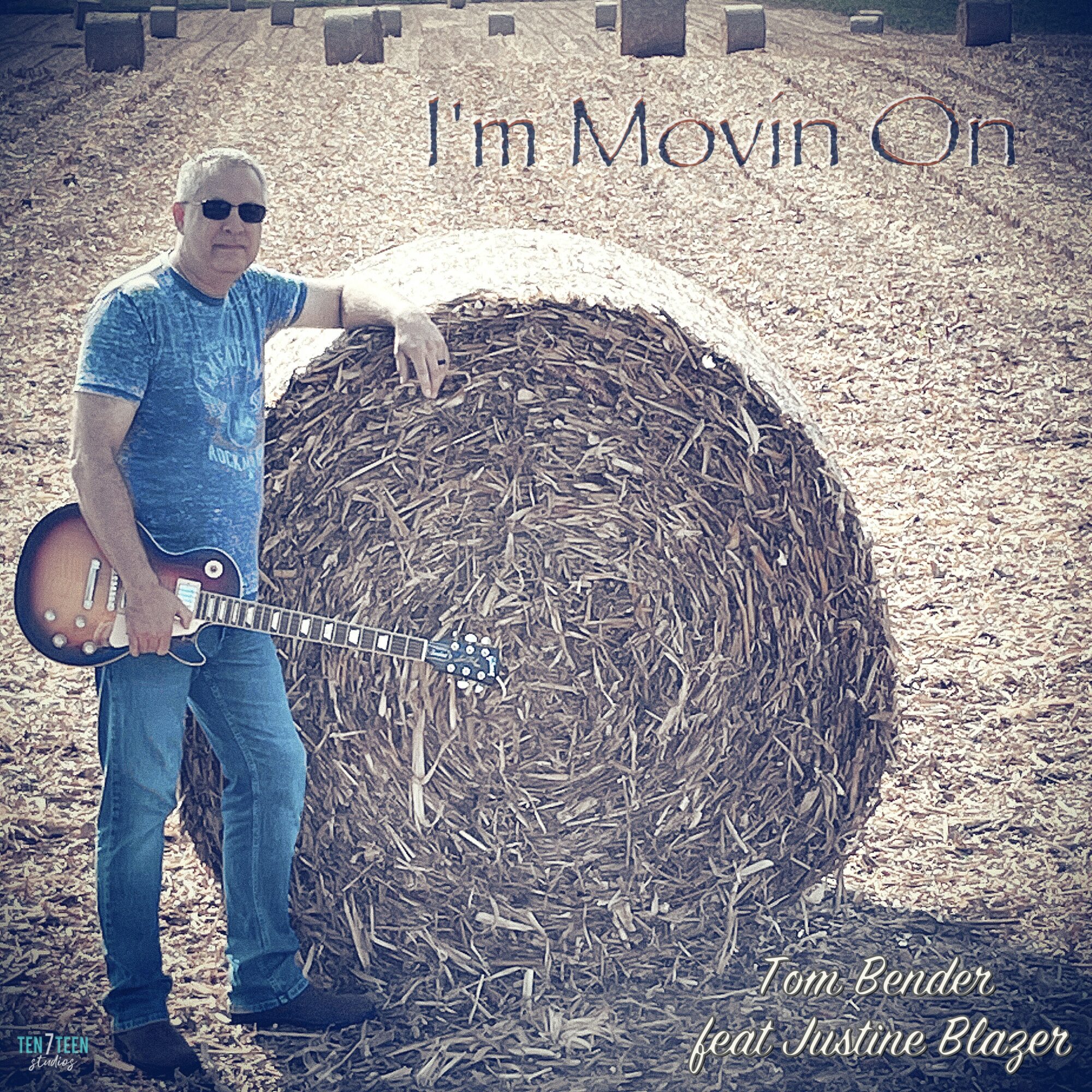 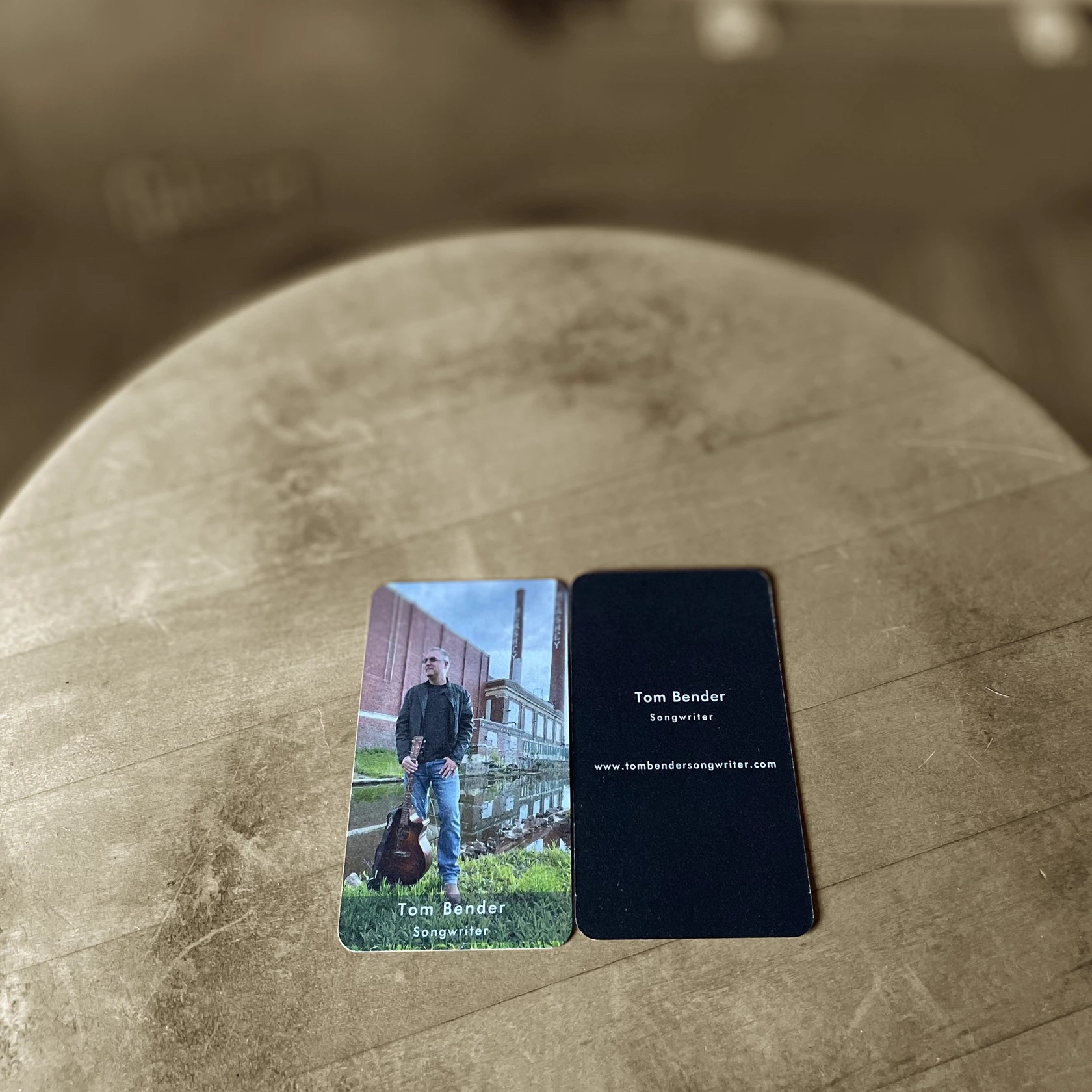