Hidden Gems: Meet Adam Peacock of My Neighbors Are Dead 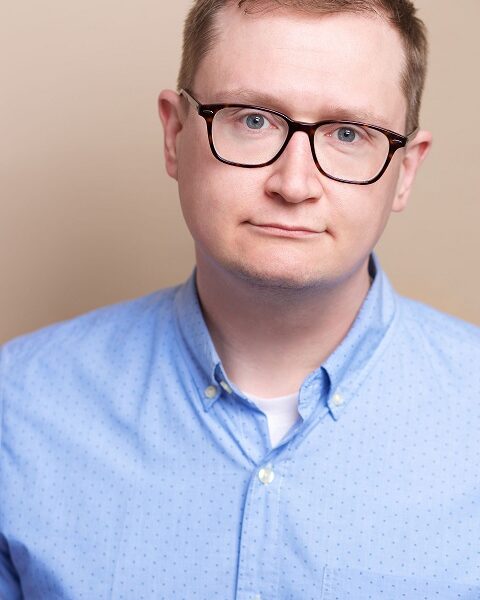 Today we’d like to introduce you to Adam Peacock.

Alright, so thank you so much for sharing your story and insight with our readers. To kick things off, can you tell us a bit about how you got started?
I grew up just outside of Detroit and while I was attending Eastern Michigan University, I started taking classes at the Second City Detroit.

Eventually, I went on to perform in several theatrical productions. That’s where I met Nate Dufort, who was performing in the Detroit Touring Company at the time.

Shortly after the Detroit space closed, we all made the move to Chicago and I got a job working as a member of the National Touring Company. It was then that I pitched the idea to Nate and together we created My Neighbors Are Dead.

Alright, so let’s dig a little deeper into the story – has it been an easy path overall, and if not, what were the challenges you’ve had to overcome?
This business is hard. I’ve been pretty lucky – all in all, I have a good life – but there are still days when it can grind you down.

You spend all this time doing something you love and in the end, you hope other people love it, too. I think it’s cool that I get to do this interview! Honestly, it’s all a win.

As you know, we’re big fans of My Neighbors Are Dead. For our readers who might not be as familiar what can you tell them about the brand?
My Neighbors Are Dead is a weekly horror-comedy podcast where I sit down and chat with the lesser-known or never before seen characters from your favorite horror movies. While I’d never claim to be a horror expert, it’s been a part of my life ever since I found the R-rated VHS tapes my grandfather would smuggle home from work.

“Halloween” is my favorite, but even as a kid I remember thinking “There are other people who live on this street, right? Why is NO ONE else helping out?” I wanted to talk to those people to find out.

The interviews are completely improvised and not only has this show given me a chance to perform with some of my comedy heroes, but I’ve also had the opportunity to meet stars from iconic horror films, like “Paranormal Activity” Katie Featherston.

I think I’m most proud of the fact that we’ve been doing Neighbors for 5 years. People get busy with other projects and life, but this show has been a constant and that’s pretty cool.

If we knew you growing up, how would we have described you?
When I was in first grade, I wanted to be a baseball player. So I wore a little button-up shirt and tie to school every day because – for some reason – I thought that was part of it. Apparently, I was a big talker and a distraction to the other kids so my Mom suggested they separate me from the rest of the class.

She still gets choked up telling me about that first time she walked into the classroom and saw me all alone. It broke her heart – even though it was HER idea! I think that’s very funny. I fell in love with comedy around that time. Weird Al’s “Off The Deep End” was huge for me.

I had the cassette tape and would huddle around this little radio I had and play it over and over. “In Living Color” and “SNL” were big influences as well. I went as Dana Carvey’s version of George Bush for Halloween one year and my friend went as Ross Perot.

We didn’t know anybody who could do a Clinton impression, so it was just the two of us. All I wanted to do was make my buddies laugh and in order to do that, I had to become a terrible student. Which I did. But I was funny, so I think teachers took it easier on me. 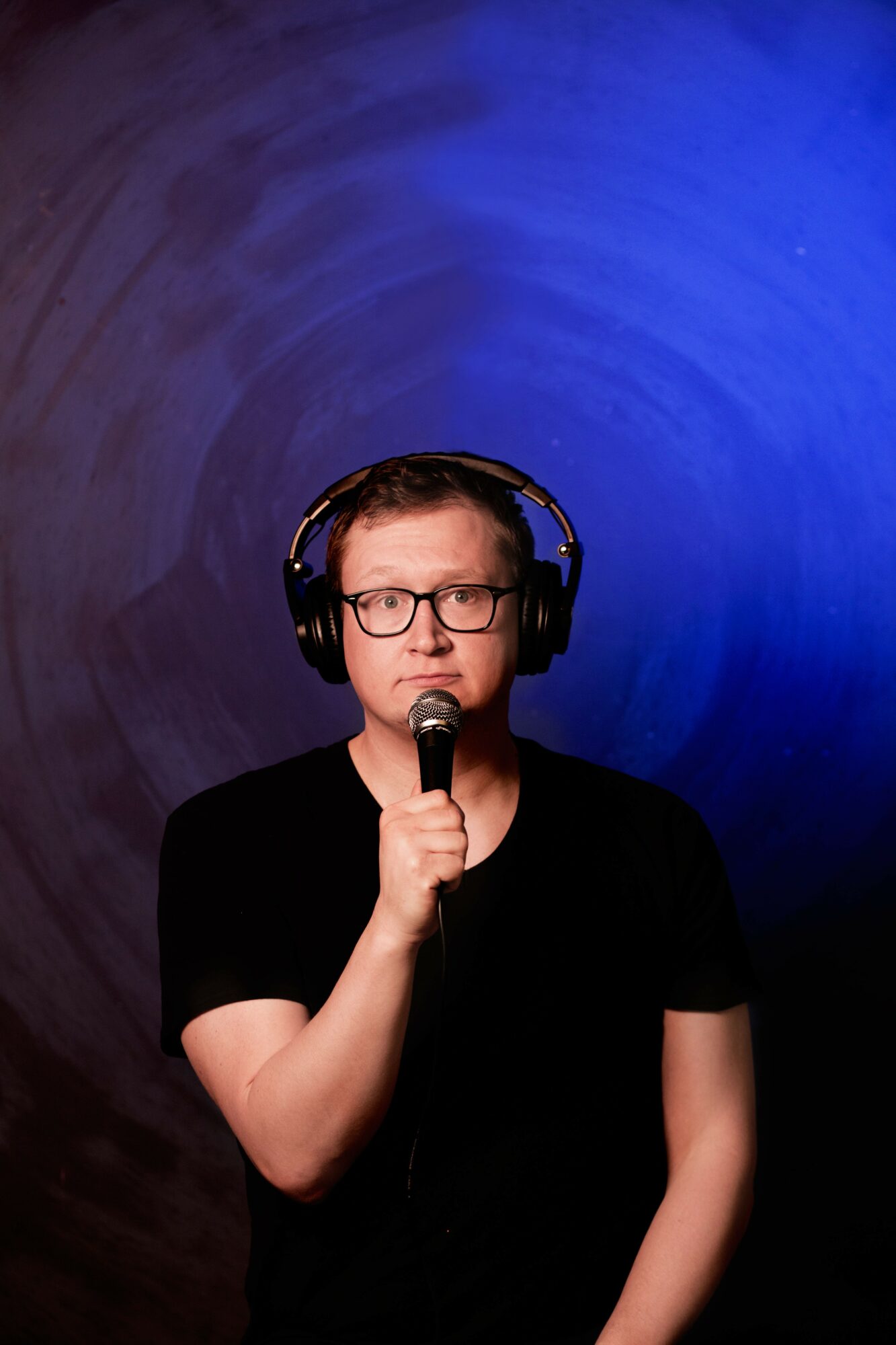 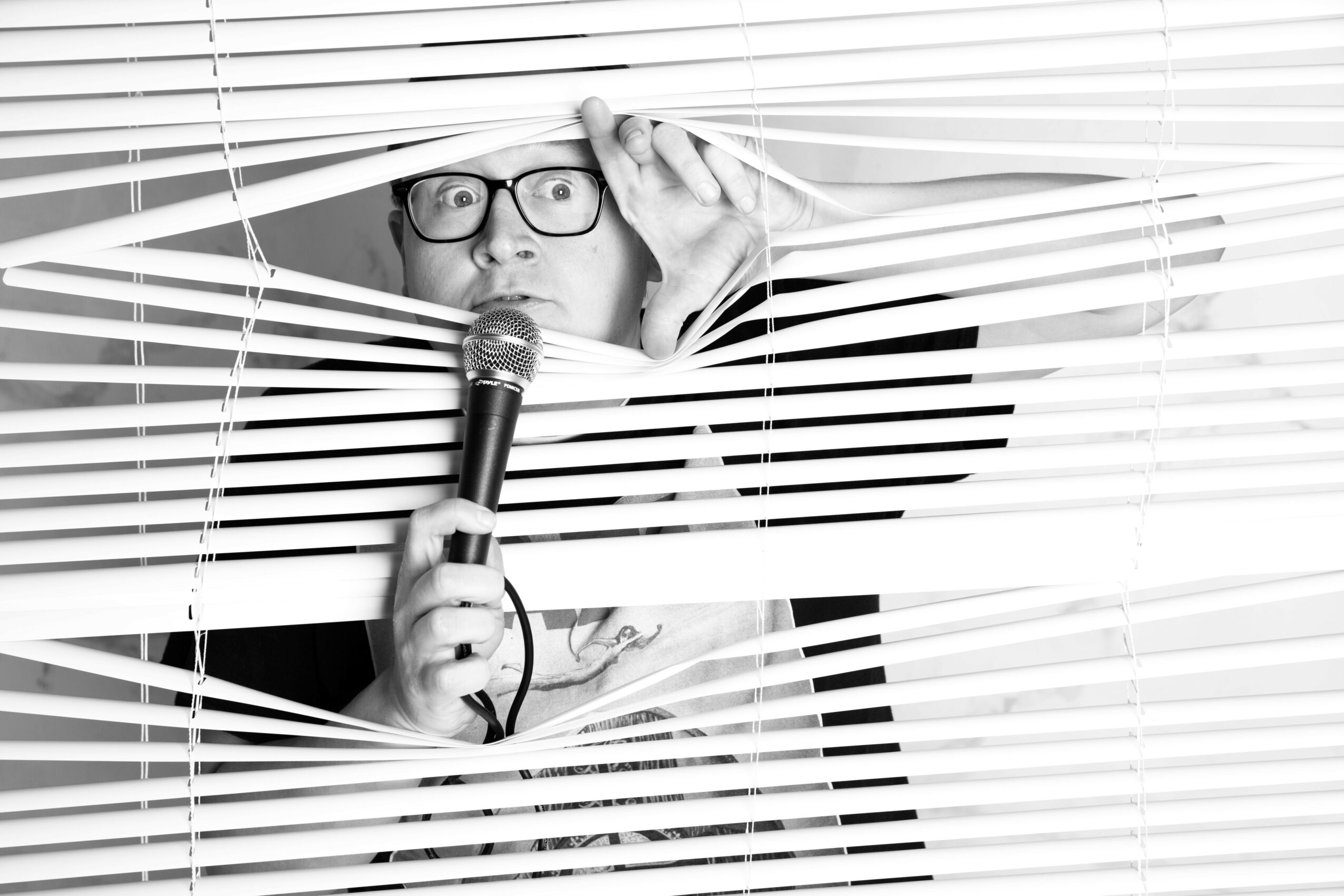 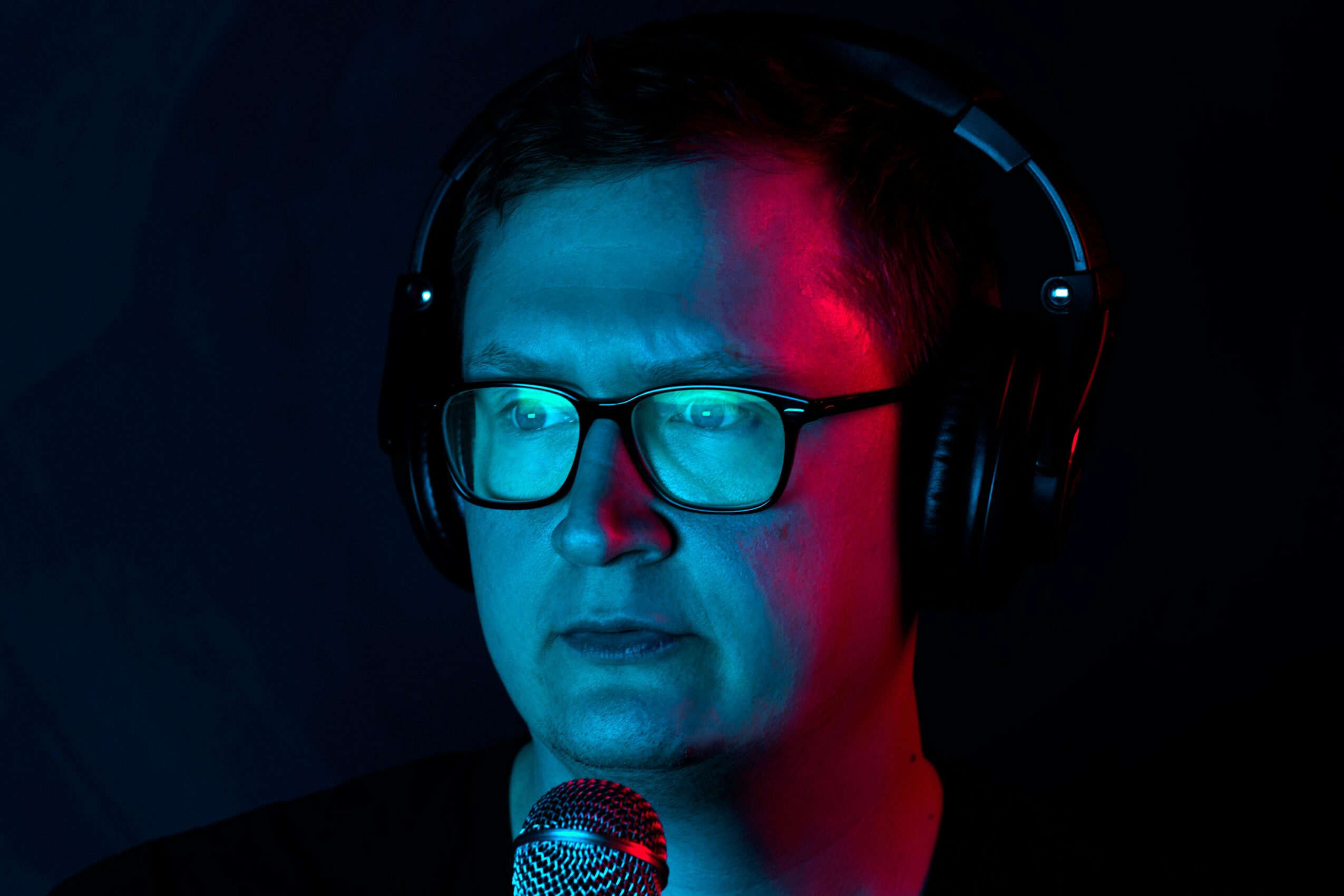 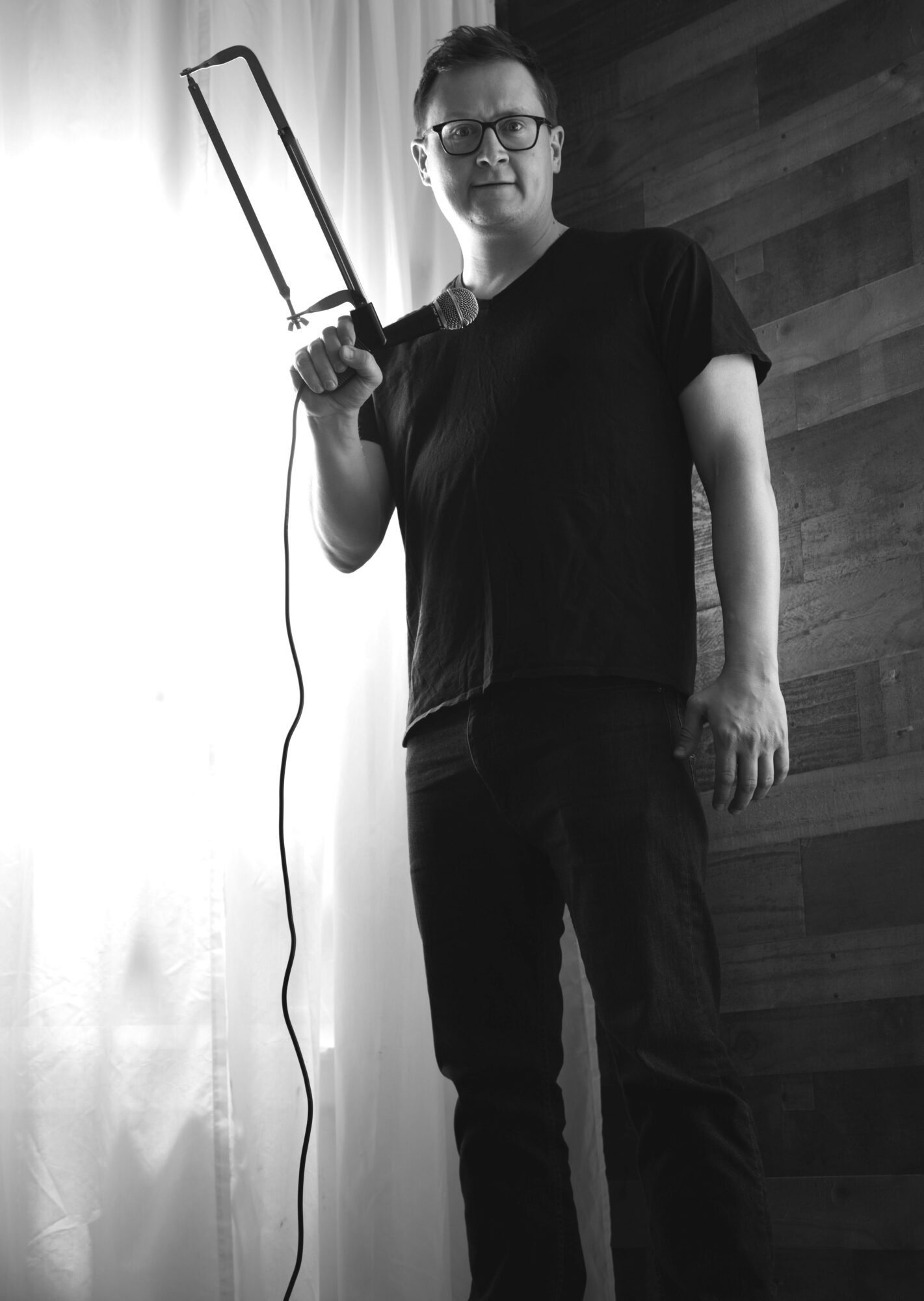