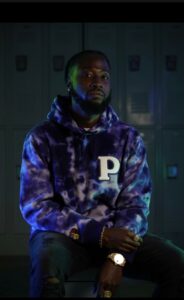 Hi Davinceó, thanks for joining us today. We’d love for you to start by introducing yourself.
Hi I’m Davinceó, a singer, songwriter and music producer from Detroit, Michigan. I’ve always had a passion for music since the age of “five”. That was an incredible time in my life. This was around the time I discovered Michael Jackson. I took a keen understanding of how great of an entertainer he truly was by watching the Jackson 5 movie. I originally wanted to be a singer and dancer. I would literally beg my mother for a karaoke machine so I could sing over Y2K songs by B2k, JoJo, and Usher. I started my own boy band in my backyard with my cousins. We would imagine the grass was our audience and the cement was the stage. Very innocent times but the start of a great time in my life. I never took rapping seriously around those times but my siblings would listen to Tupac, Jay-Z, The Fugees, Three Six Mafia, Cash Money, and No Limit. I was like a sponge when it came to music. Just observing and listening to what they were saying with the emotion behind what they were saying, is what I loved about it.

I would continue to record on my karaoke machine until the age of 14. The feeling to become a musician never faded but it took a backseat for my love for dancing, acting, and school. I participated in various school activities, high school tours, and events in my home town Detroit, MI. I started getting back into music more when I discovered how great of a freestyler, I was on my way home from school. I linked up with an old friend and we started a rap group called “Cold Froze Boulevard”. I recorded my first mixtape called “College Tuition” which I uploaded it to Datpiff, Hotnewhiphop, and Facebook. I also uploaded a song to WSHH, but during these times I was still finding who I was as an artist.

I wouldn’t say I was a serious artist until around 2016-2017 when I uploaded my first official original single called “Come Alive”. I felt it represented my environment, my struggle, and my upbringing of things I’ve witnessed without being preachy. However, I recorded a lot of music before this time frame to increase my skills by performing at local shows, paying for my own studio time, traveling to SXSW, and doing local radio interviews.

I decided to relocate to Los Angeles, CA. Finally, after planning and thinking it over amongst three years I drove 33 hours. Luckily, I was able to meet a lady name Lily Lee Chen a year before moving to establish myself and some relationships prior. So far, I’ve only released various singles but now I’m planning on releasing my first full-length project.

I’m sure you wouldn’t say it’s been obstacle-free, but so far would you say the journey has been a fairly smooth road?
I wouldn’t say it’s been a smooth road but anything that’s worth fighting for is definitely worth it in the end “most of the time”. Most of my struggles came from learning the business side of the music industry and actually listening to my own internal voice.

Tell us a bit more about what you do and what are you proud of.
I am most proud of actually giving myself grace to believe in my own vision. Also, on the initial release of “Come Alive” it was actually posted on various platforms such as the TheShaderoom due to a skit and other platforms as well. I believe what sets me apart from others is my style and how I approach each song differently in my music. I try not to think about past releases when I create. I keep my mind blank while creating. I usually go for a feeling of emotions that’s felt in the moment or a conversation previously to discussed. That way I fully capture the moment like a photo through sound.

My mother had a such an impact on my music. On Sunday’s she would listen to Jazz, R&B, and gospel. She also could sing very well which is where I picked up my love to sing from. I remember her playing Kenny G, Luther Vandross, Evelyn “Champagne” King, Marvin Gaye, The Supremes, and so many great artists. 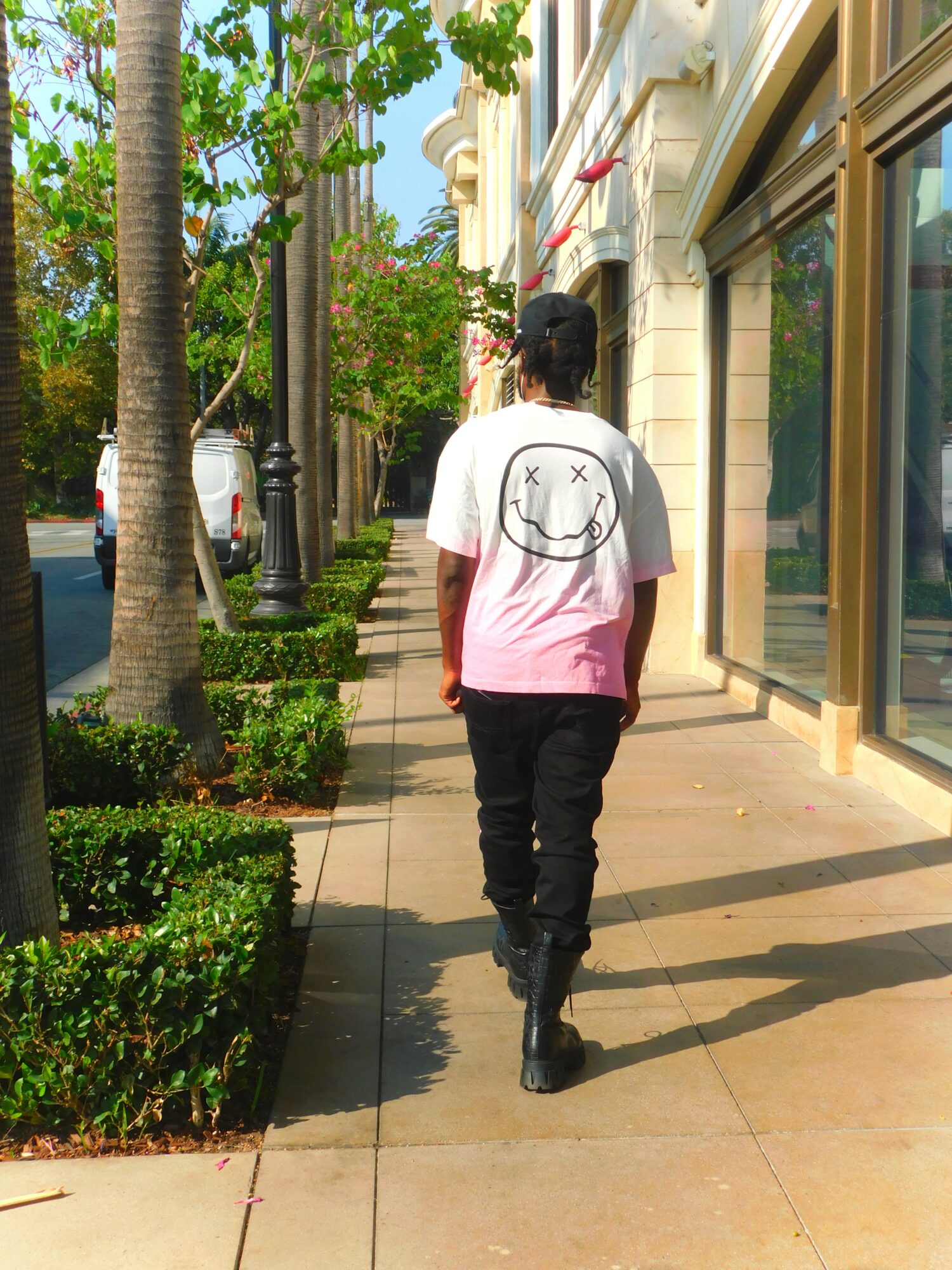 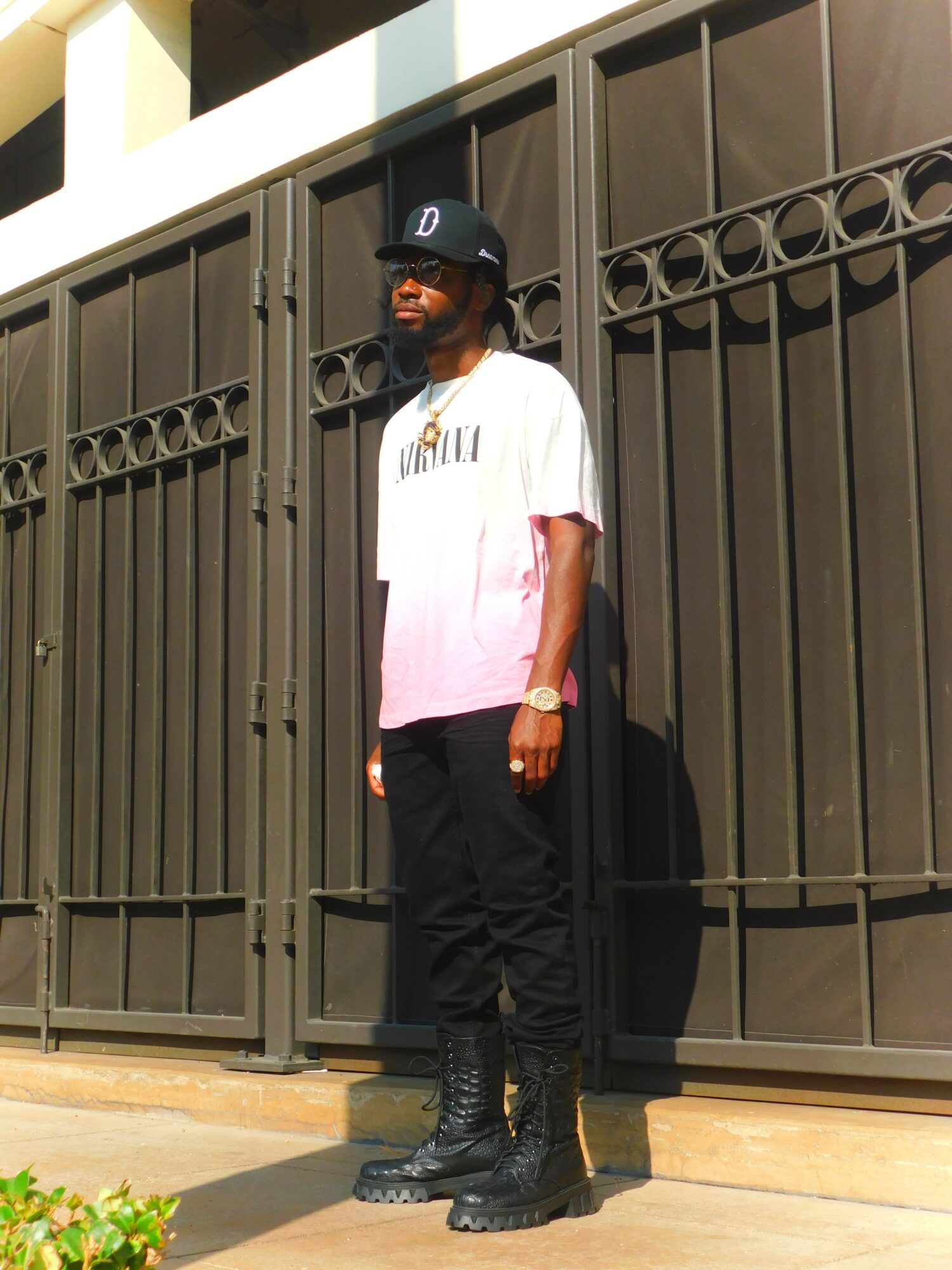 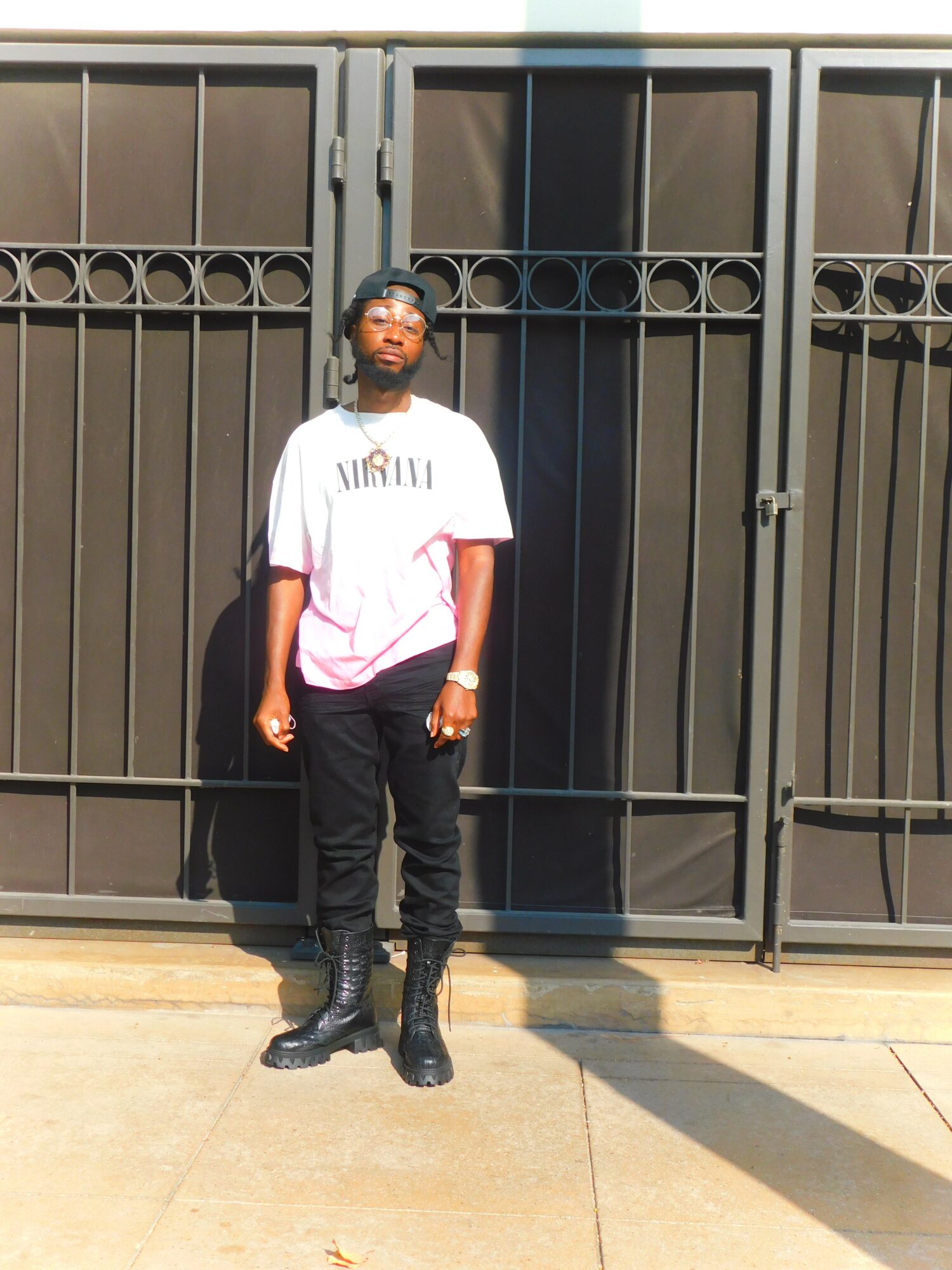 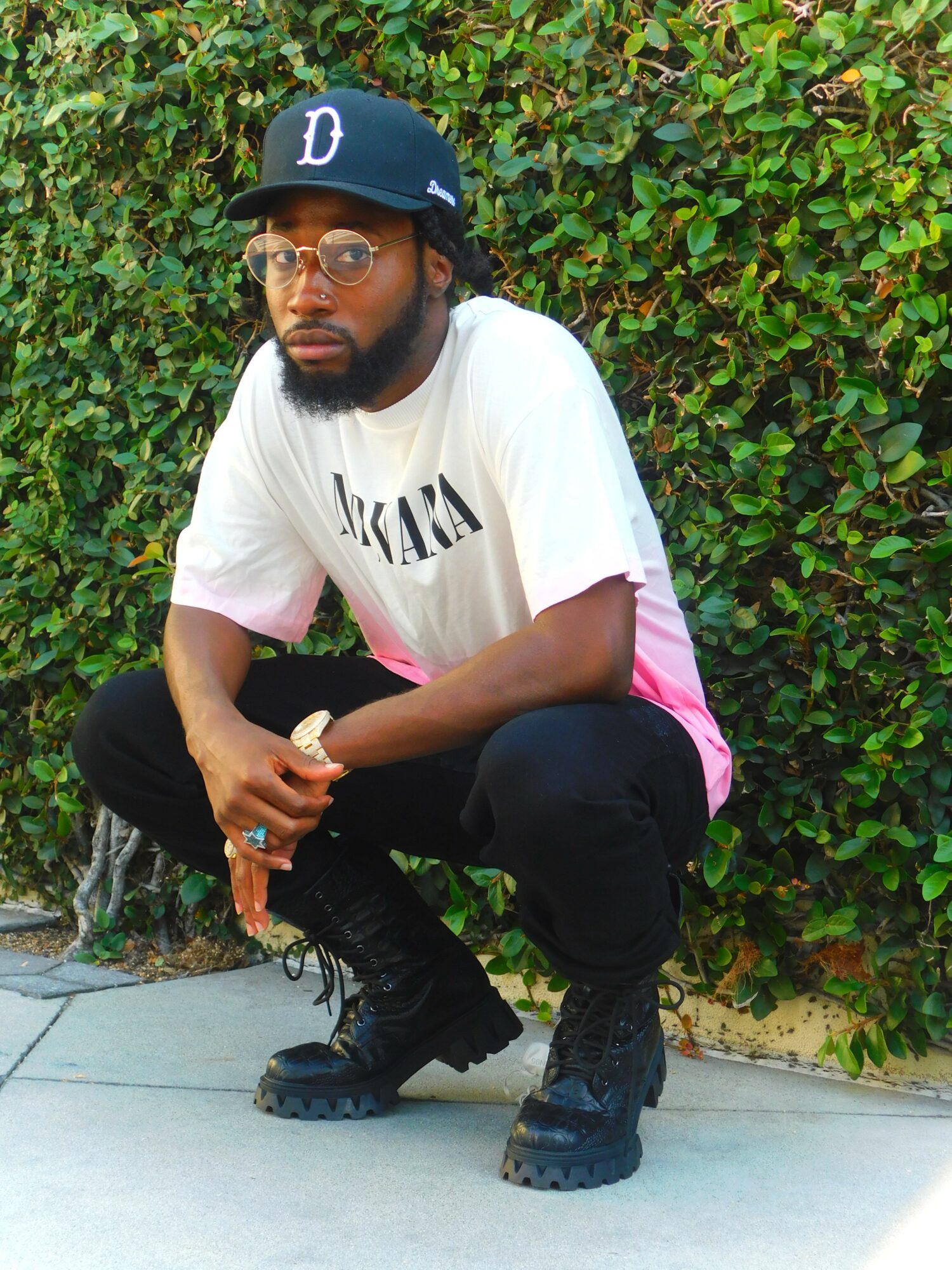 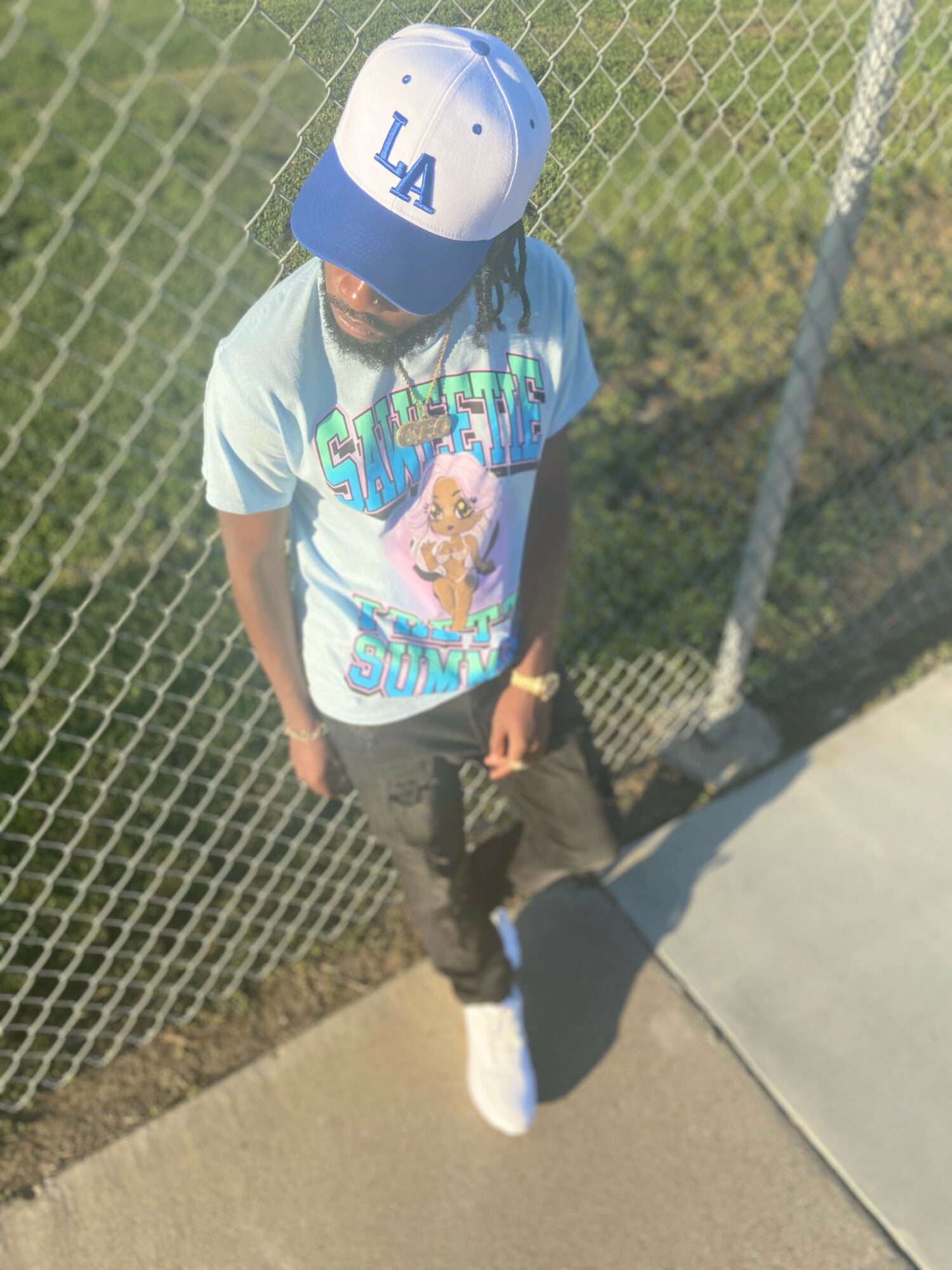 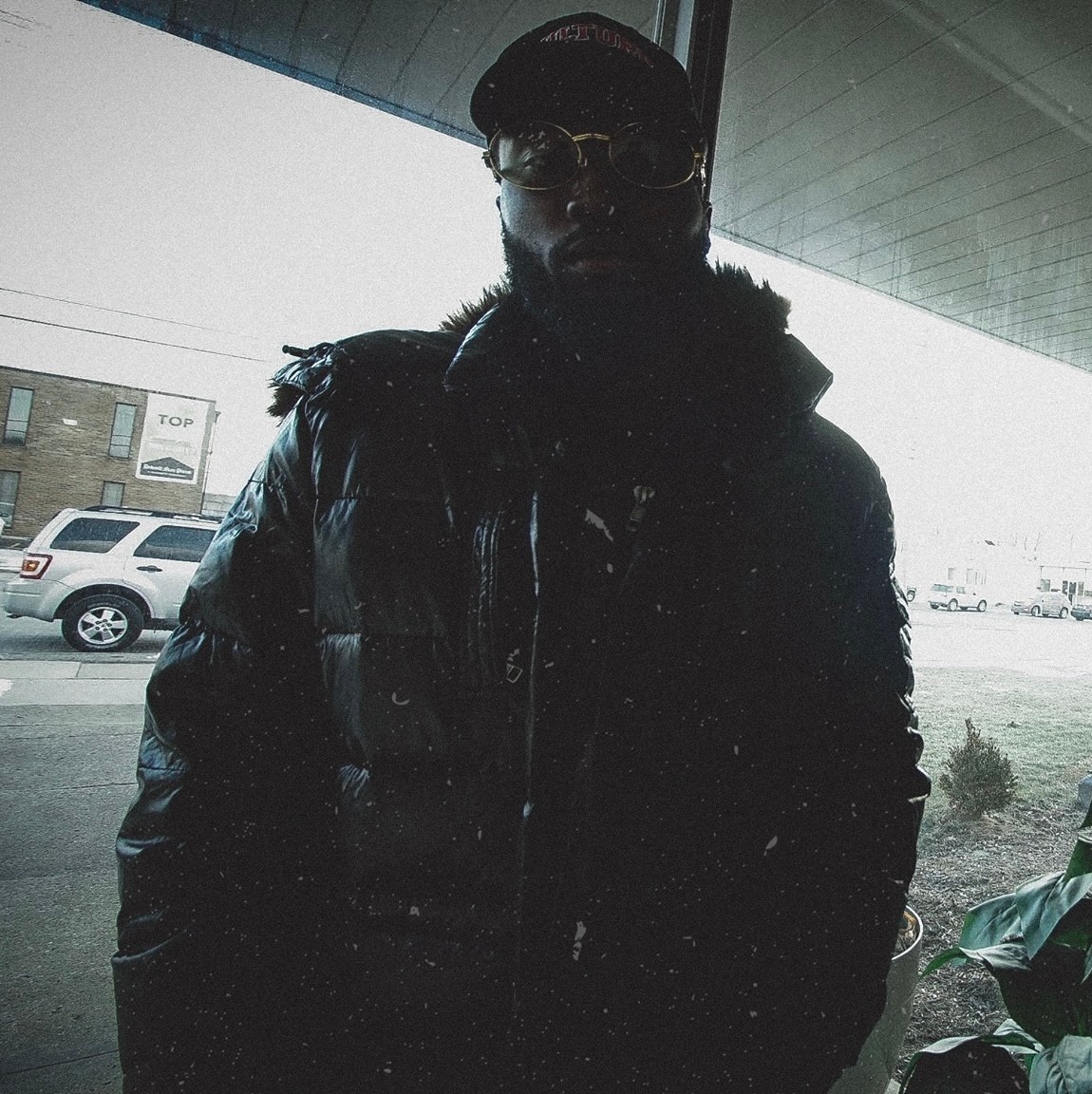