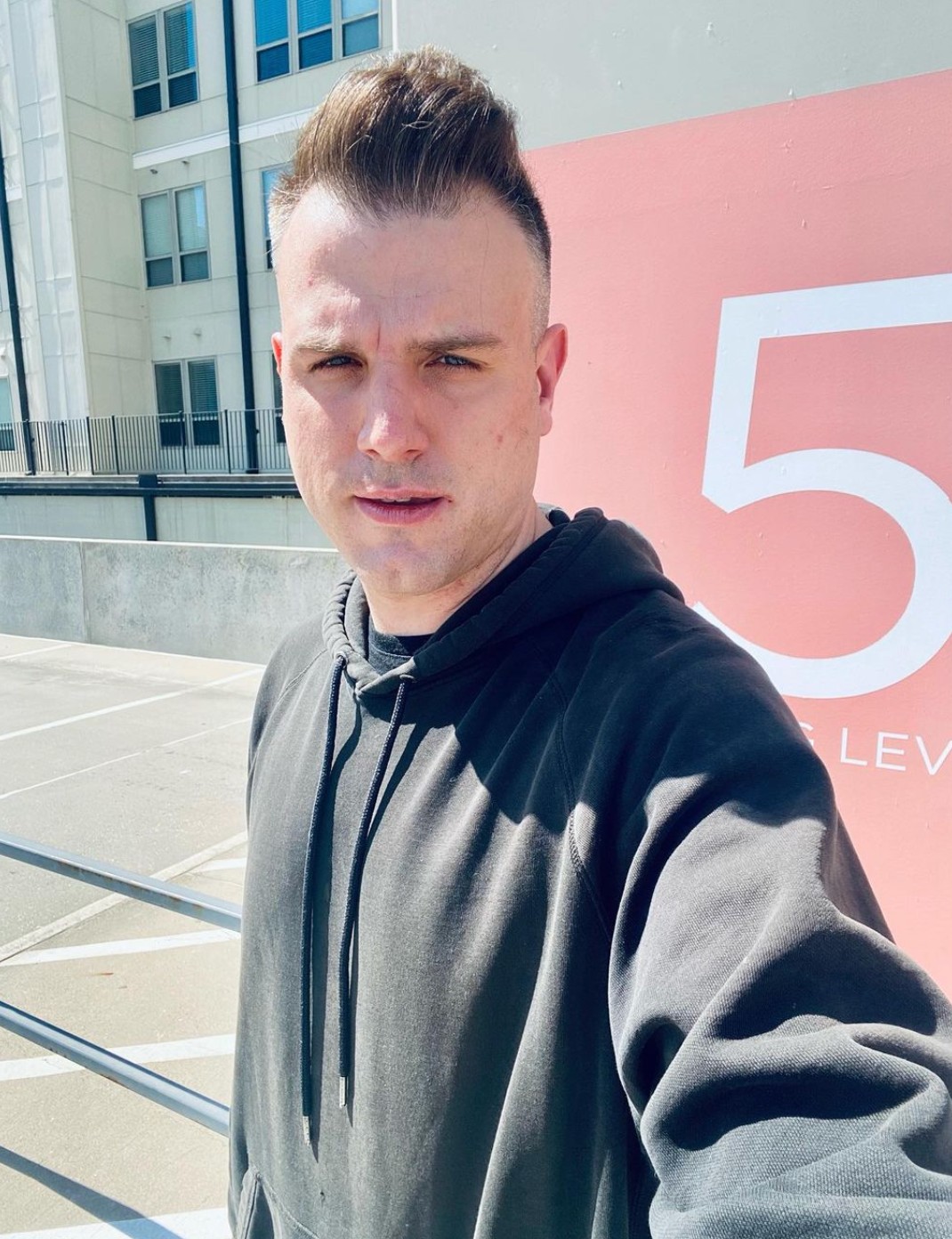 Today we’d like to introduce you to Eric Barfield.

Hi Eric, please kick things off for us with an introduction to yourself and your story.
I grew up in a musical family in St. Louis- my dad was a singer-songwriter, mom was a piano teacher. Taking lessons growing up, I hated piano! Something changed when the pieces started getting more fun as I got better, and I pursued music pretty intensely in high school. I formed a band right out of high school, and we did the touring for about 7 years, playing small places around the midwest. When that broke up, I played solo at high-end country clubs for about 4 years, then decided to make the jump and move to Nashville with my wife and two huskies. The hope was to pursue working as a touring musician and producer. The first year I sat on my hands, working sporadically at whatever odd job I could get, and in the second year, things started to take off, and I started playing a lot for various artists. My first legit “artist” run happened when my wife and I found out she was pregnant! My son Jackson is now almost 6, and we have a sweet 1-year-old girl named Kendra.

Can you talk to us about the challenges and lessons you’ve learned along the way? Would you say it’s been easy or smooth in retrospect?
Probably the biggest challenge is there’s no roadmap for being a self-employed musician. When I graduated high school, I was the only one out of my tiny homeschool community group to choose not to go to college immediately. I spent some serious time trying to handle the fear of the unknown, and I may or may not have spent WAY too much time playing Ghost Recon and trying not to think about the future. The struggles have morphed over the years- in my early days, it was finding direction, and later in life, it’s mostly focused on handling my time well. With two kids and a wonderful wife (Sarah), the challenge of being a freelancing musician is finding enough time to build relationships well and do the job at an elite level, which is no small task in a city filled with truly elite players.

Alright, so let’s switch gears a bit and talk business. What should we know about your work?
I love sounds, which has always been a big part of how I think about music. Growing up, I remember looking forward to sneaking into the basement of our church so I could plunk around on the keys. It was a beat-up old thing, but so fun to hear how age and abuse had mangled the sounds into something unique and extraordinary. I got my first synthesizer after working all summer at a farm when I was 14, and I’d spend hours messing with the sounds trying to make something enjoyable. When I started playing shows, dialing in the right sounds has always been something people have hired me for, and getting the emotional feel of a musical part right. It’s served me well and helped me stand out in the competitive Nashville music scene.

In 2017, I founded an online company called Patch Foundry (www.patchfoundry.com) that sold just the sounds (called patches) for musicians to use onstage. My goal was to share the patches I built that people liked so much with musicians that had the chops but didn’t necessarily have the skills to build their patches. Patch Foundry took off, allowing me to tour and produce music full time while still being present with my kids and having my wife be a full-time stay-at-home mom.

What matters most to you?
Hands down, relationships and family. And I know that’s cliche, but it’s true. Music is lovely, but half the fun of even that is the relationships that come out of it. And I think that’s why I love Nashville so much- it values those two things more than most cities its size and works to foster those things. 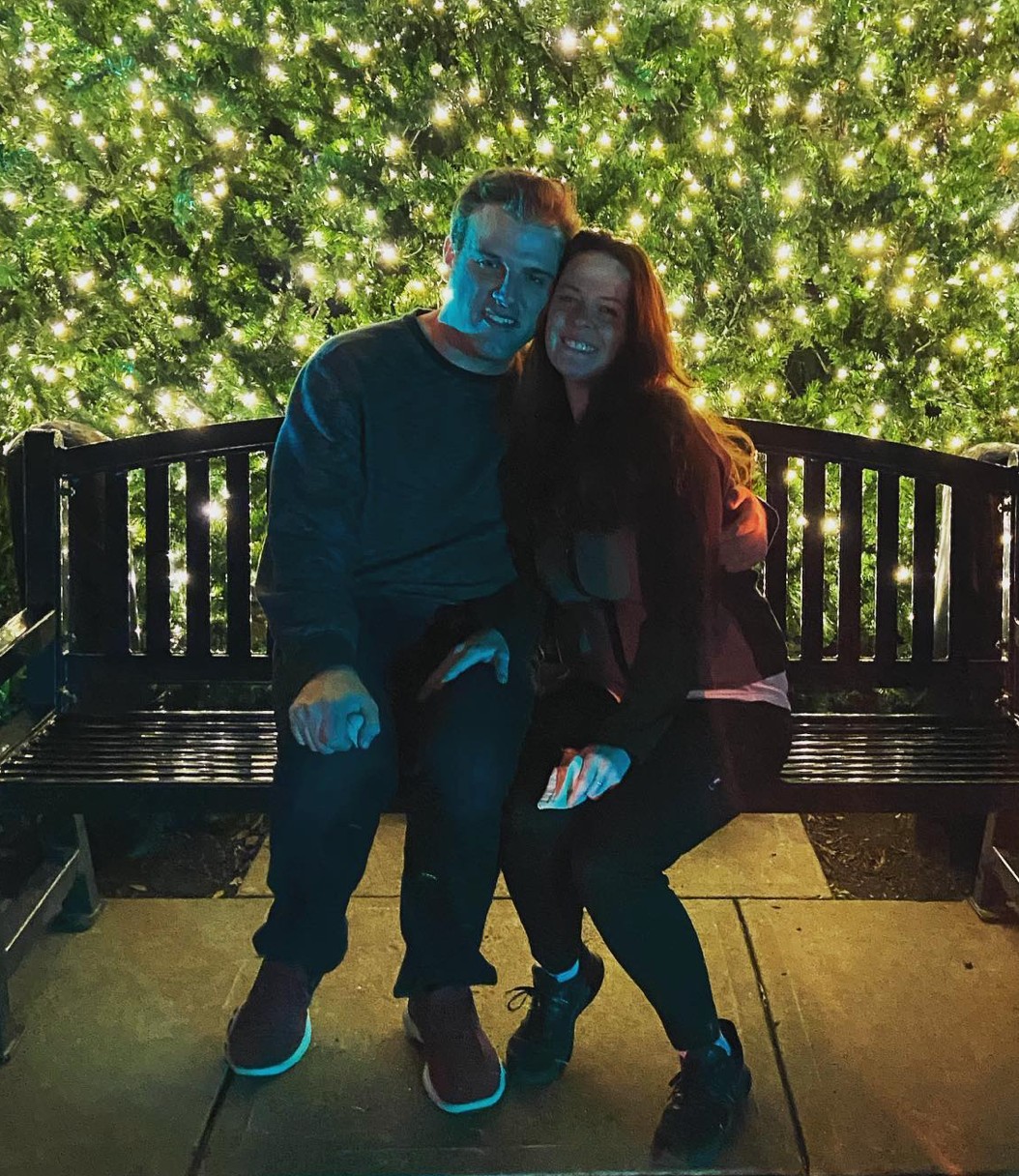 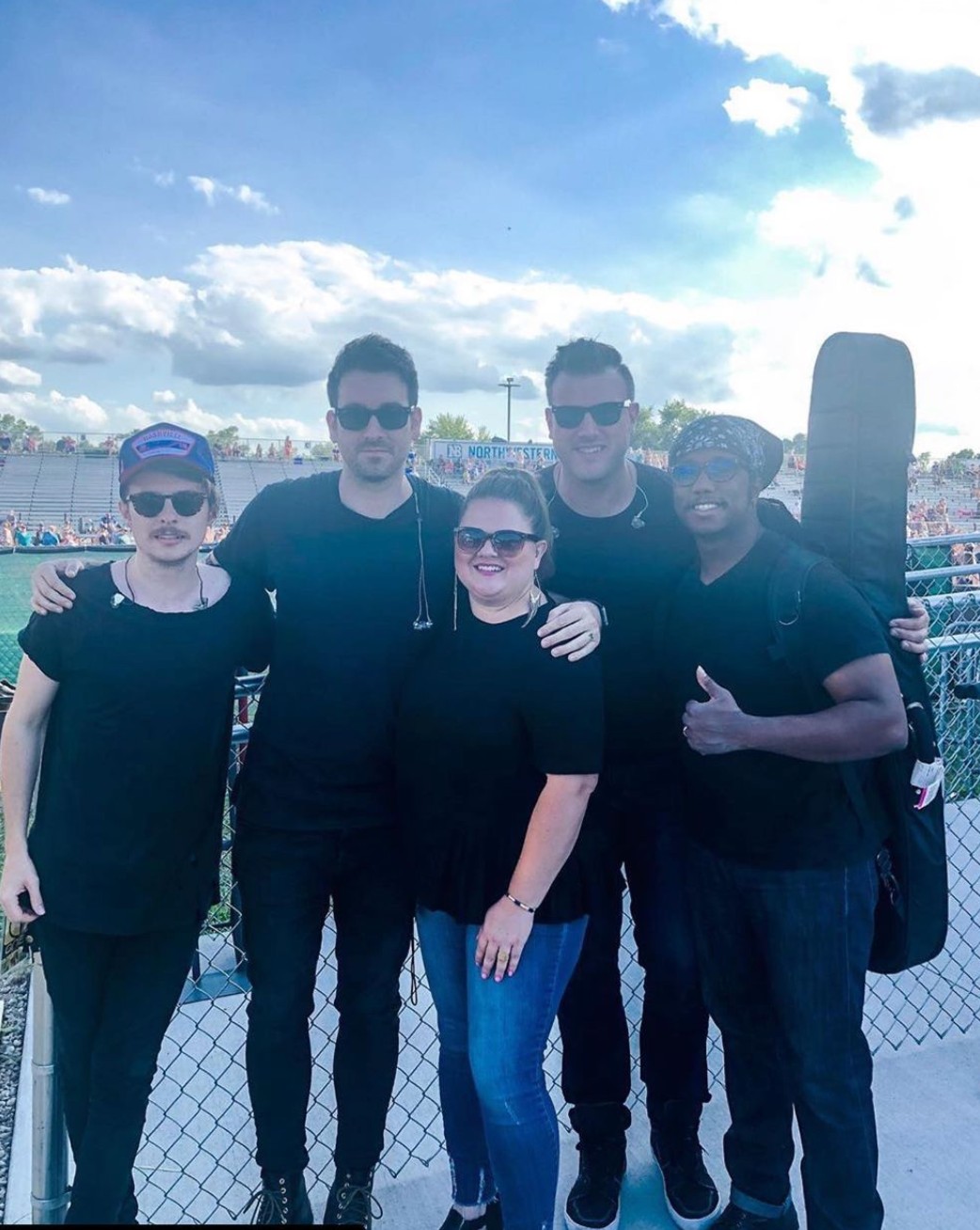 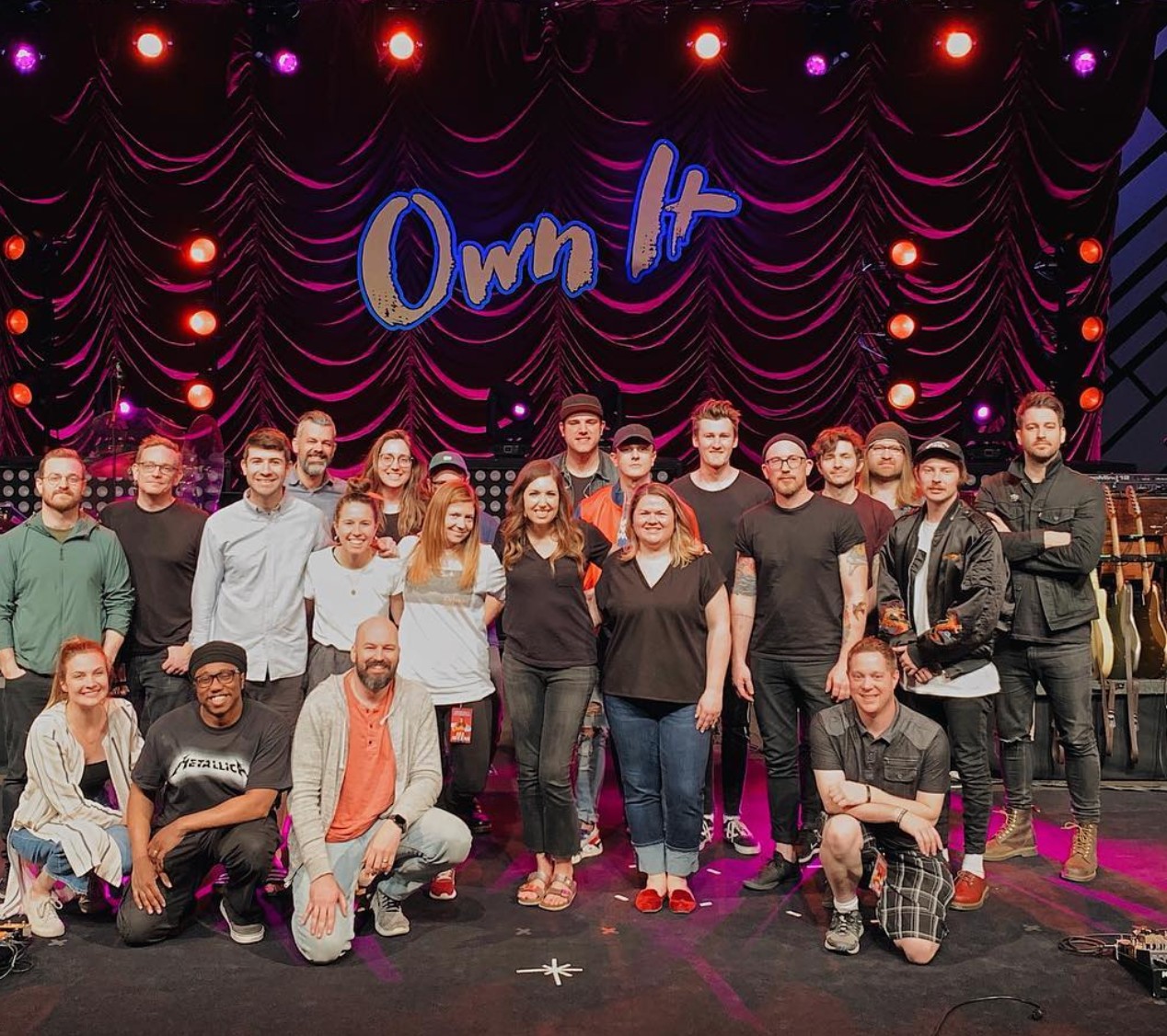