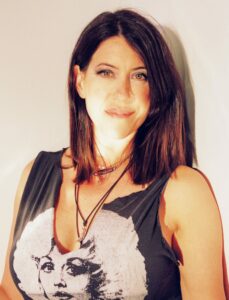 Today we’d like to introduce you to Gayle Davidson.

Hi Gayle, can you start by introducing yourself? We’d love to learn more about how you got to where you are today?
I grew up in London and spent time in Spain as well after my parents relocated. From a very early age, I was obsessed with theatre and worked myself into The Royal Shakespeare Company, which eventually convinced my parents to let me go to acting school at age 16. I ate it up, and grew right past six feet!

Of course, as I grew upward, I became more unique and less easy to cast. I think that’s what ultimately shoved me toward the musical side of things. My dad was in a well-known band in London in the ’60s, so walking around the house with a guitar strapped on, writing songs and little riffs while I did chores was first nature.

Eventually, I needed to record all my ideas so I wouldn’t forget them, so I took a bunch of engineering courses and learned Logic and Pro Tools. Inevitably, I had various musical projects in the UK and recorded many songs with some prominent songwriters and producers. I can’t believe I still get checks for this one dance song I sang on way back then! Where are they playing that? I have no idea.

In 2001, I made a big move to NYC, the day before 9/11. A life-changing time for everyone. It certainly wasn’t the grand entrance I was angling for, but it was a real boost and such a moment in time. Everyone was so united and loving, I fell in love with America, Americans, and the city. Living in NYC was incredible, and I will always own prime real estate in my heart.

Playing shows, bartending, and lots of walking in NY led to hustling my way to LA in 2003. I needed money to record an album, so I made a bunch of belts (and called them designer) that took off for a quick minute, and made me enough money to make the record. That record lead to my becoming a part of the most amazing community of songwriters and artists in LA and played shows all up and down California.

In 2008, I had my daughter, Petal, which is how/why/when I dove into the business side of music and became involved with a music licensing company called LALA music. Very unique in those days because it was run by my friends and me. Eventually, I took it over and grew it into a full-service booking and consulting company for indie artists.

Some years later, I met my partner Drew at a songwriter expo that we used to go to every year and ended up managing him as a producer, which started me on the journey of consultation and management, as we had so many bands that needed help and guidance. He would make the record, and I would help the artist(s) get started, realistically.

We both moved to Nashville in 2018, and I worked as an artist coach with AGD entertainment. Such an excellent company for artists learning about strategy and how to release their music, and great for assembling my contacts in Nashville to work with my LA and NY ones.

Foundational goals achieved, I moved back to working for myself, but with my full focus on PR. I have always been most activated inside by the world of publicity. About a year in, a friend introduced me to the CEO of Icon PR in LA, and about five minutes later, Icon Nashville was born. Of course, my move to Icon happened at the top of a pandemic, so I saved the red carpet for later and worked from the studio in our house, finding amazing talent to work with, and releasing some truly inspiring projects!

Most recently, I have teamed up with the most fabulous Aussie, Ben Jackson, and we are growing the Nashville office with an eye on real quality and potential.

We all face challenges, but looking back would you describe it as a relatively smooth road?
The real challenges have been two-fold. First and foremost, I keep my heart in check by being a mom. My Petal is the light of my life, and so wise. I’m so grateful for that beautiful little pickle. Second, I keep my soul in check with my band, Giraffe. Drew and I make a lot of music, and when it’s right, we grow it as a band with our guitarist. Currently, we are in the middle of a long-awaited EP release we are calling Fauna!

Appreciate you sharing that. What else should we know about what you do?
Publicist at Icon Public Relations Musician at Giraffe

How do you think about happiness?
1. My magical, artistic, heart-wired little girl.
2. My wonderful and super-powered Drew.
3. My job. I’m so proud of all my artists, and so excited to have Ben being sewn into the mix.
4. My animals! In addition to a house full of pets, we have the most abundant yard of critters and birds. We sit outside with them every day and they fill us with so much joy.
5. Food! I don’t eat meat, but that doesn’t stop this bullet train of creative craving from grazing all over Drew’s culinary creations! 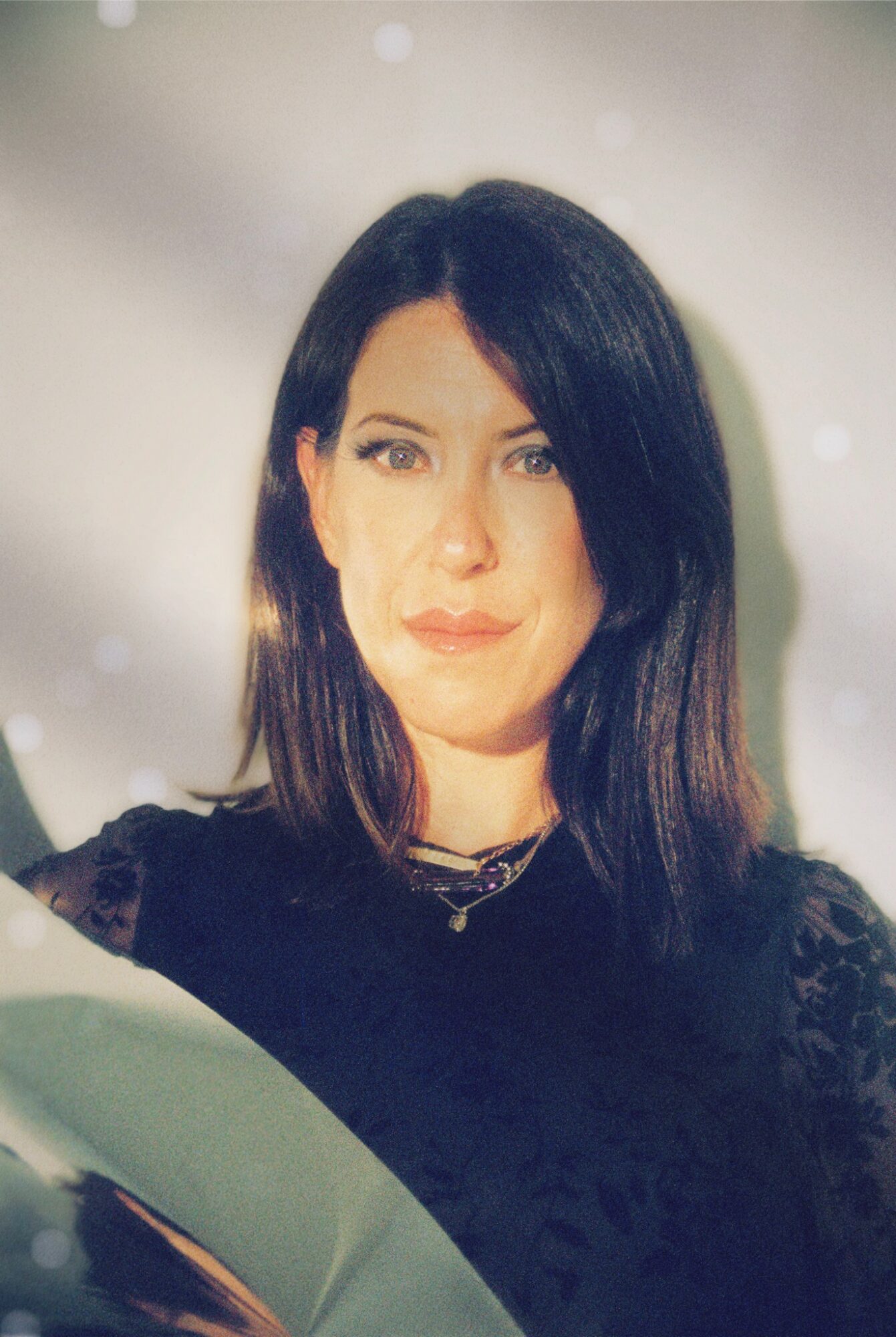