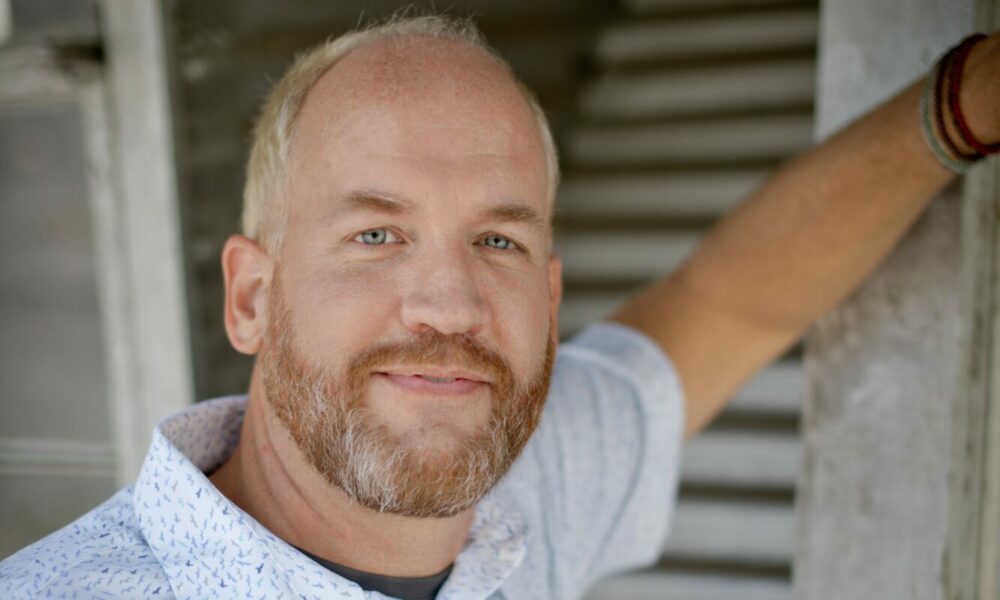 Today we’d like to introduce you to Jesse Correll.

Hi Jesse, so excited to have you on the platform. So before we get into questions about your work-life, maybe you can bring our readers up to speed on your story and how you got to where you are today?
I grew up on the central, east coast of Florida, in a town called Titusville.

My grandfather was a Baptist preacher–and my grandmother and aunt were the music directors of the church. The whole family was expected to sing, from a young age. For me, this instilled a sense that I was a singer, and even a songwriter, long before I’d really done much of either.

By the end of Freshman year in the local public high school, I was drafted into the choir program–and fell in love with it. I started writing songs, and eventually wrote my Senior-class song, and recorded an album.

This experience propelled me into going to Berklee College of Music, where I eventually recorded another album just before graduation. I was going to be a star.

During my mid-twenties, I moved to New York, fell in love, and got married to a woman who preferred not to be with a musician. So, in a decision maddening in hindsight, I acquiesced and stopped pursuing a music career. I’ll cop to a fear of failure and success too.

After close to ten years, the marriage crumbled and I no longer recognized my non-musical self.

I met a woman who encouraged me to start writing again. I started playing open mics in the Village of New York–feeling like I had a lot of time to make up for–a lot of catching up to do. I recorded another album–and decided to move to Nashville.

We moved here in 2015 and fell deeply in love with the songwriting community. I am not a fan of country music, so I was unsure of how my sound would fit here. But I found an eclectic group of songwriters who cared more about the song, than the genre or commercial viability. My songwriting practice deepened.

I released a new record this February called “Inner Shibori” of songs I’ve written since moving to Nashville. Annie McCue produced it with me. I am so proud of what we captured.

Can you talk to us a bit about the challenges and lessons you’ve learned along the way? Looking back would you say it’s been easy or smooth in retrospect?
It’s a constant meditation to stay true to my songwriting voice–and stay out of the comparison game.

I am surrounded by other singer-songwriters who are doing this at the highest level. This is one of the things I love most about Nashville–I find it deeply inspiring and motivational. And–on some days–it’s a struggle. I have to come back to following my own muse, wherever she leads me–trusting that my process is custom built for me.

Through this album release, I’ve seen clearly for the first time how hard it is to hold on to joy. Why so slippery? For instance, I can read a deeply flattering and moving album review, feel seen as if for the first time, and revel in that for about, mmmm, 4 minutes. Maybe that’s generous. Just as soon as it comes, it’s gone in a flash and I’m looking for that next hit of validation.

My goal is to genuinely get to a point where I feel lucky to be able to do the work I do, regardless of the feedback–and especially the lack thereof. This may take some time.

Appreciate you sharing that. What else should we know about what you do?
I am so envious of friends and colleagues who pursue music full-time. And yet, I also see their struggle. I work full-time as a SQL/Data Developer for a book publishing software company in an entirely remote position. I love how detail-oriented this work is. I love the problem-solving aspect of it. It sparks an entirely separate part of my brain.

Musically, it also allows me the freedom to explore whatever music comes to me–and not worry first about how many plays it might get, who else it sounds like, or how commercially viable it is.

In 2012, I left a job I’d had in NYC for nearly 8 years to pursue music full time. I was very serious about my daily writing schedule, etc. Some events occurred, of almost biblical proportions, and I realized that I needed the stability of a separate day gig to anchor me. So, I gradually moved back to that.

It’s a different animal pursuing music while holding a full-time, non-musical job. As I get older, it’s an energetic balancing act. I’m also feeling more and more at peace with it.

I do think that we’ll continue on where the tangible product becomes less of a focus. I find myself discussing with other artists things like–Why do we keep making CDs? Currently, the costs of making, and especially, promoting music are still as high as they’ve ever been. We also hear more and more about how saturated the music market is–is it true that 60,000 songs are uploaded to Spotify each day?

Singer-Songwriters will continue to need to wear all the hats. We’ll need to think more about tangible products and or experiences that we can sell alongside our digital wares. I don’t want to focus on breaking through the “noise” in the market–I just want to focus on writing better and better songs.

I have no doubt that whatever happens, the craft of songwriting will continue to deepen and evolve and will remain present and relevant. Songs heal. Stories make us feel seen and understood. Writing is its own reward–a form of psychic figuring, processing, and release.

I will have won if in my eighties I can sit at a piano, or behind my guitar, and work through a new feeling–or chase some thrilling melody around the contours of my throat as the hairs on my neck stand up–or stumble upon the vibiest chord ever played. That’s the future Self I’m working toward. 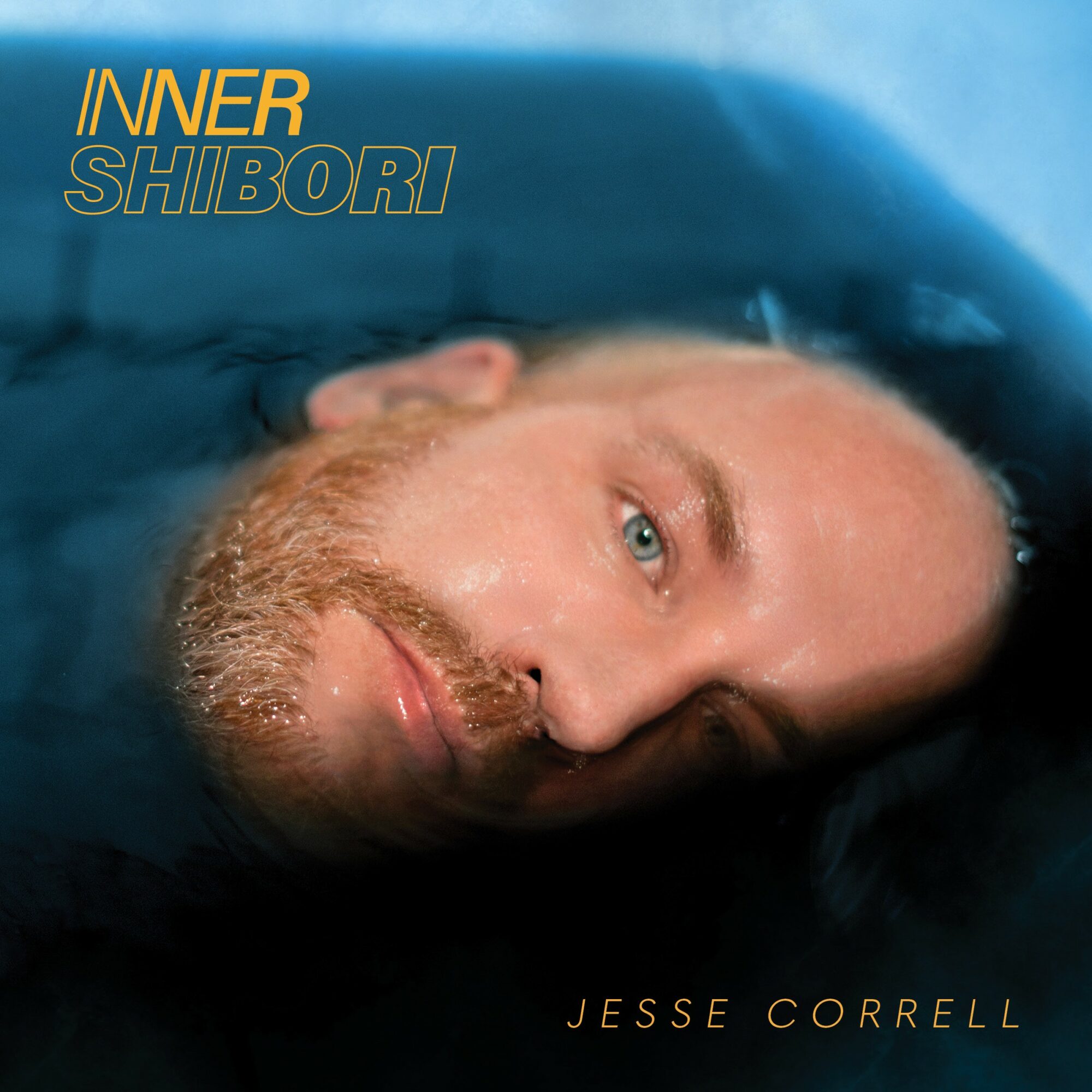 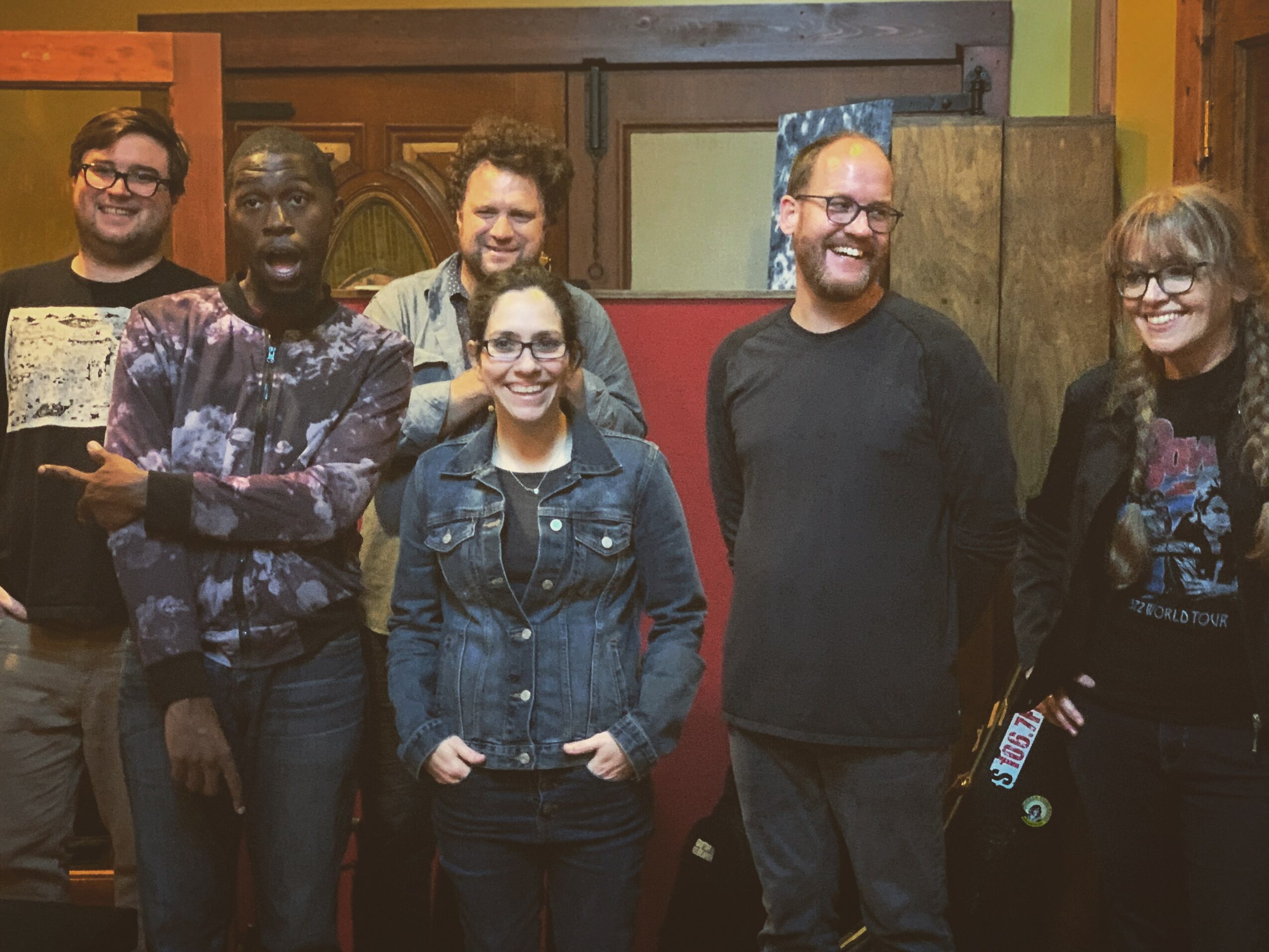 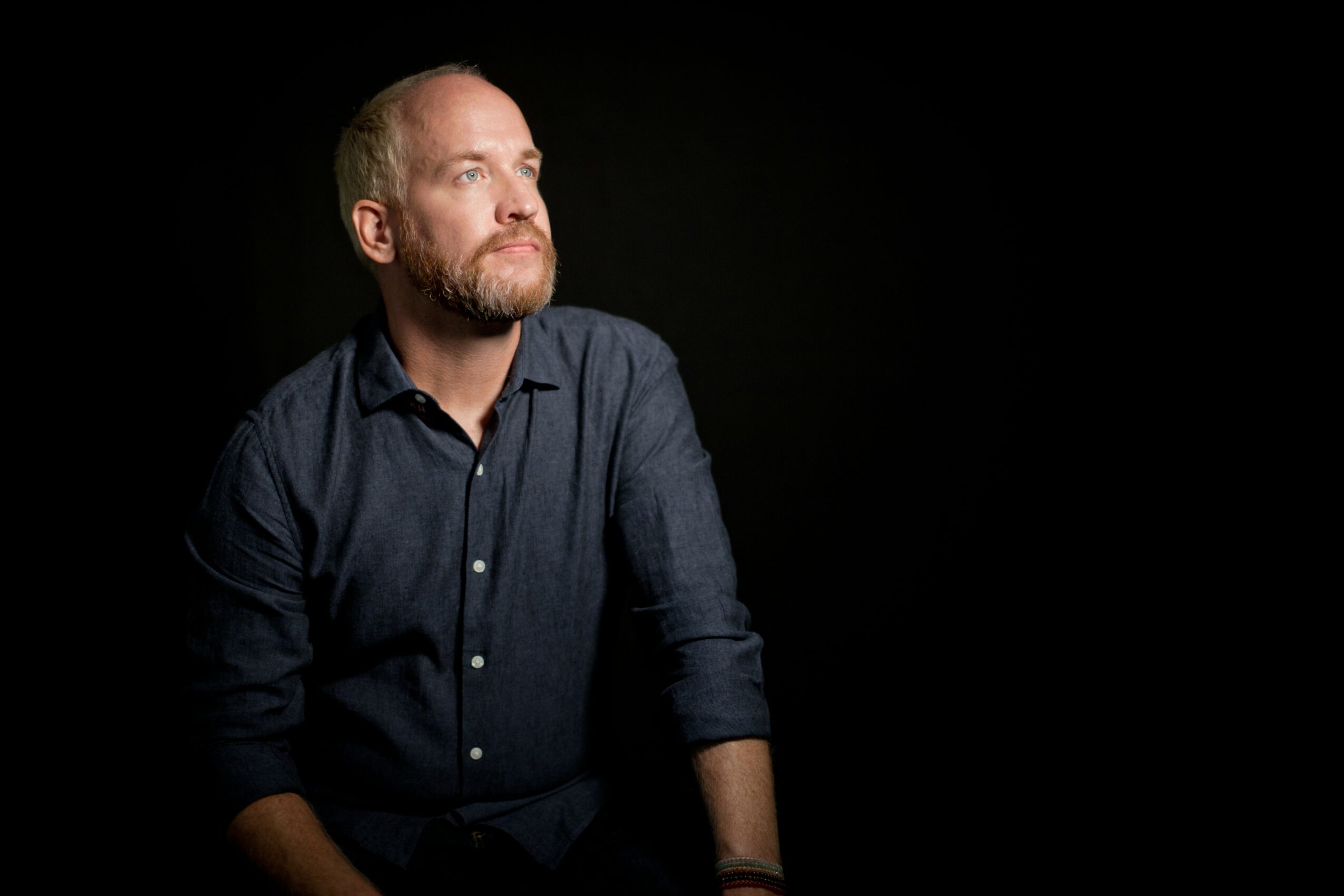 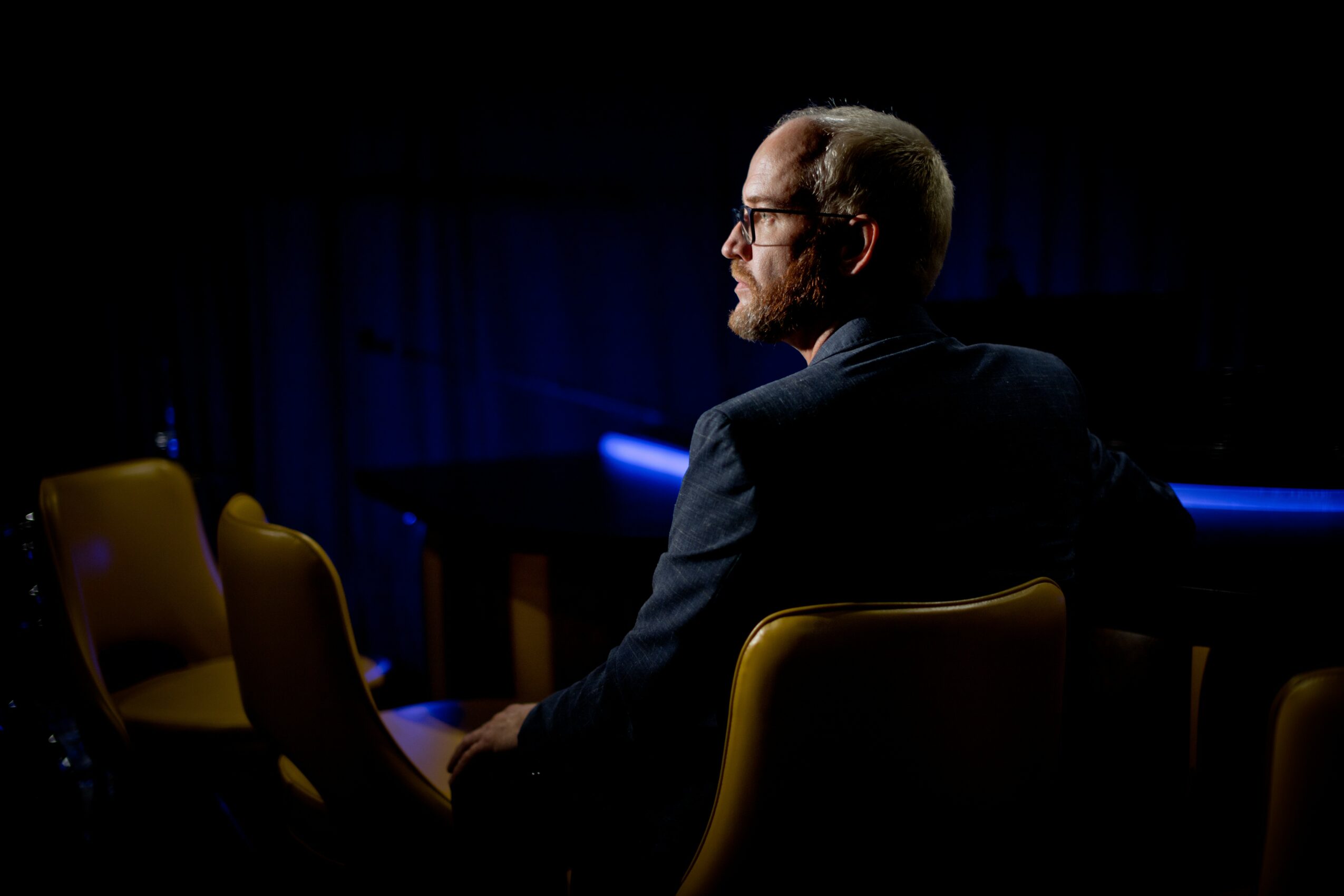