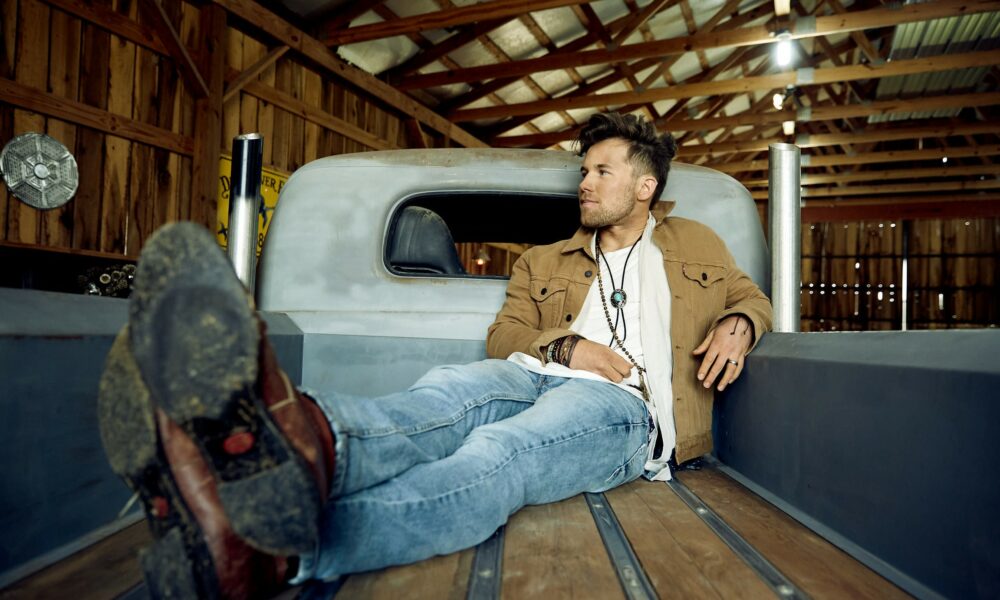 Today we’d like to introduce you to Johnny Day.

Hi Johnny, thanks for sharing your story with us. To start, maybe you can tell our readers some of your backstories.
I grew up in Kersey, Colorado. I started playing music early in my life. Got pretty good at guitar by the age of 13. I was kind of known as the “guitar kid” in my hometown. Then, my parents split up when I was 14 and I ended up spiraling into drug addiction which lead to me missing a lot of schools.

My English teacher, Mrs. Stroh, confronted me in front of my class one day and said that she was going to fail me due to my lack of attendance. She did offer me a deal, though. She said that she would pass me if I came in and had lunch with her for the entire last week of the semester. My class was pretty blown away by the deal. I ended up going and it changed my life.

I went on living the same life as before. When I graduated high school, I wrote a song with a good friend of mine, Josh Scheer, that ended up getting on the radio. Hearing something that I had a part in creating come on the radio gave me the reassurance that music was something I needed to pursue.

I had always loved Brad Paisley and decided to join the oilfield so I could buy my dream guitar – one just like his. I bought that guitar and then quit my job so I could have time to play it. After that, I played shows across Colorado as a side guy for some local artists and cover bands. I had a weed spraying job on the side that gave me a little bit of money to get by.

I ran into more rocky times at 20 years old when my best friend ran off with my girlfriend at the time. That one hit me hard and I needed guidance so I called Mrs. Stroh.

She agreed to have lunch with me at Chili. I met her there and told her everything that had happened. She asked me this, “Johnny if you were to tragically die after you left here tonight, where do you think you’d go?” I said, “I have no idea.” She said, “Ok. Imagine you were standing at the gates of heaven and you had to convince God to let you in, what would you tell Him?” I said, “I can’t think of anything good.”

She said, “Now imagine God had a book of everything bad that you had ever done written in it, how would you convince him to let you in?” I said, “I’m screwed.” Then she said, “imagine Jesus came, took that book, said this one is mine, and let you into heaven. Would you like to have that?” I said, “Yes.” Then I gave my life to Jesus in Chili’s that night.

A couple of weeks after that, I had a vision. I was standing on a stage and there was a massive crowd cheering. Over the roar of the crowd, I heard “follow me.” I call it my ‘Holy Crap’ moment because I was literally going to the bathroom when it happened haha. This is when my career as a country artist began.

A week after that, I got an amazing offer to come back to the oilfield where I would work half the year and make a six-figure salary. It was enough to fund my career as an artist. The only catch was I had to get sober. So I did and never turned back.

I released two songs that year which lead to an industry person from Nashville hitting me up on Instagram. He asked me “you ever come to town?” I quickly responded, “Oh yeah! At least once a month.” I had never been to Nashville haha. So he scheduled a day for us to meet and I made my first trip to Nashville. This is what started my weekly plane flights between Colorado and Nashville.

Since then, I have married my wife, bought a house in Nashville, released four singles (so far), and after five years of working in the oilfield and flying back and forth from Nashville to Colorado, put in my two weeks. I am now doing music full-time.

I’m sure you wouldn’t say it’s been obstacle-free, but so far would you say the journey has been a fairly smooth road?
The biggest struggle for me has been the temptation to take the path of least resistance.

I could have stayed in Colorado near both my wife and my family, bought a house, saw my wife every night, and lived a comfortable life. The calling God put on my heart was too strong. It is worth suffering for and pursuing.

Appreciate you sharing that. What else should we know about what you do?
I’m a Country Artist. I’m known for playing lead guitar inspired by Brad Paisley, Keith Urban, and a bunch of others. I’m really proud of the music I’ve released thus far.

My shows are full of moments for the audience that will leave you walking away remembering my show. You can check out my songs on all streaming platforms. I have four songs available right now with more new music coming soon.

What has been the most important lesson you’ve learned along your journey?
I try to be very calculated in every move I make and every day I have this reoccurring theme happen to me. That theme is this:

You have much less control than you think. Freedom happens when you let go and listen to God.

When you get in that zone, you’re so much more effective at moving the needle. 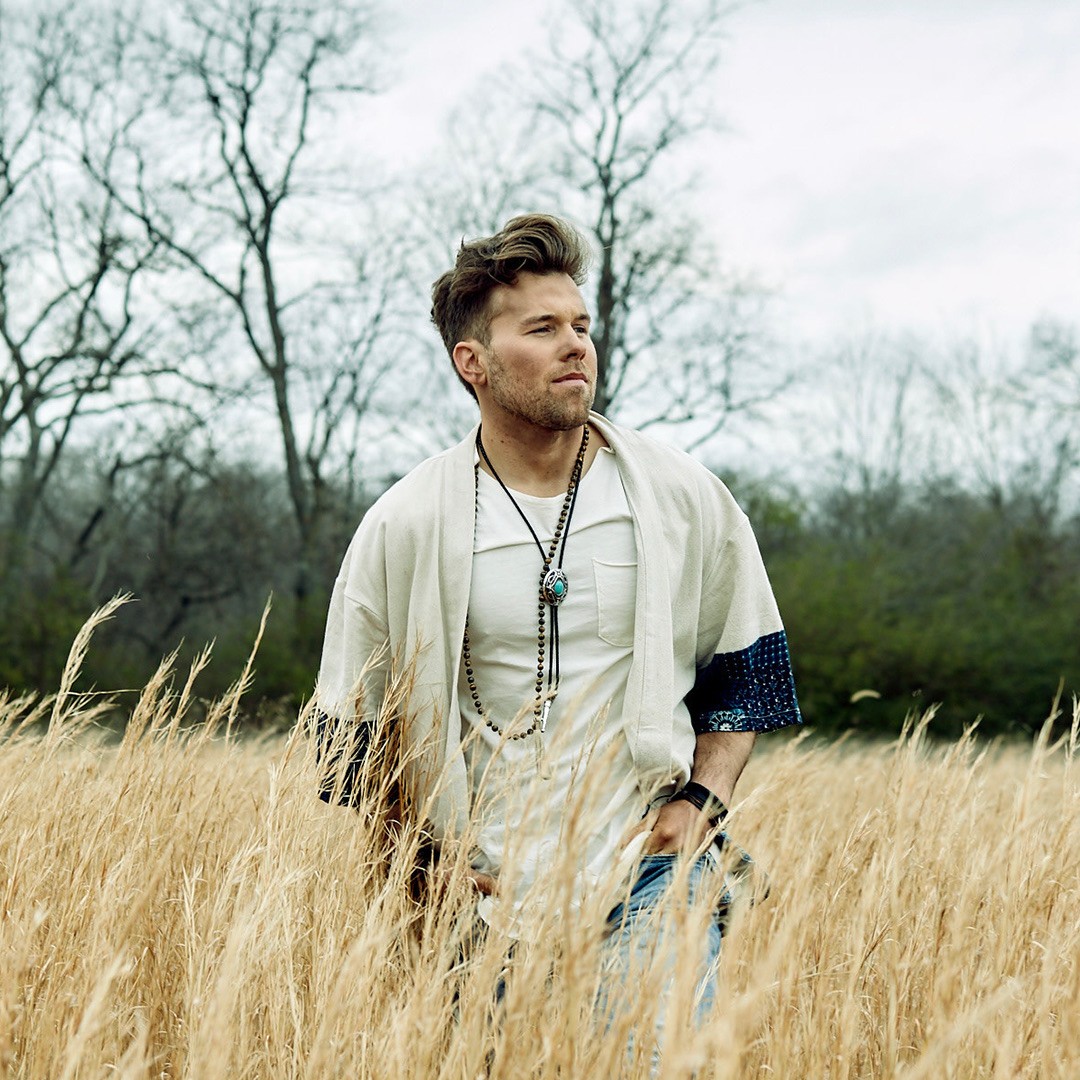 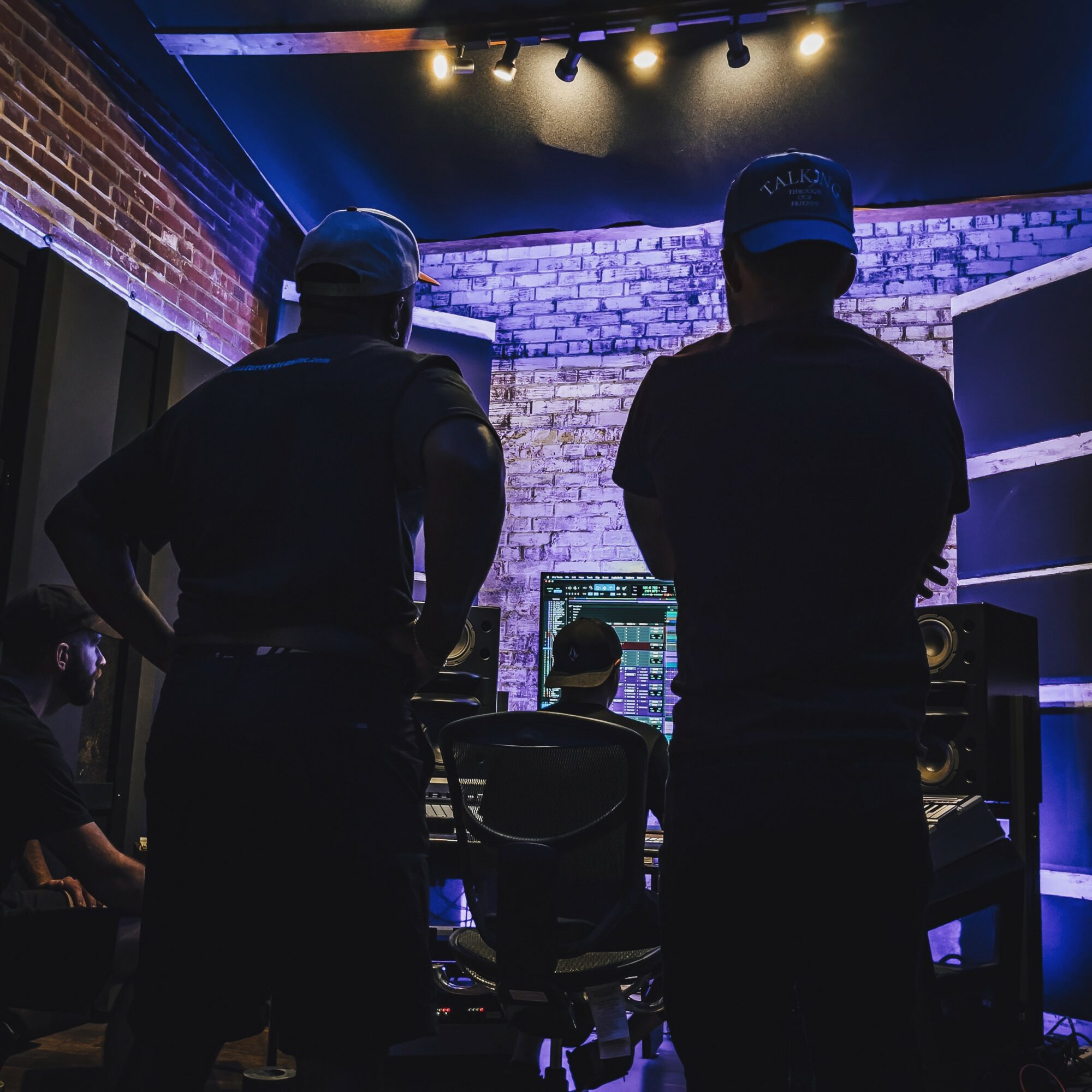 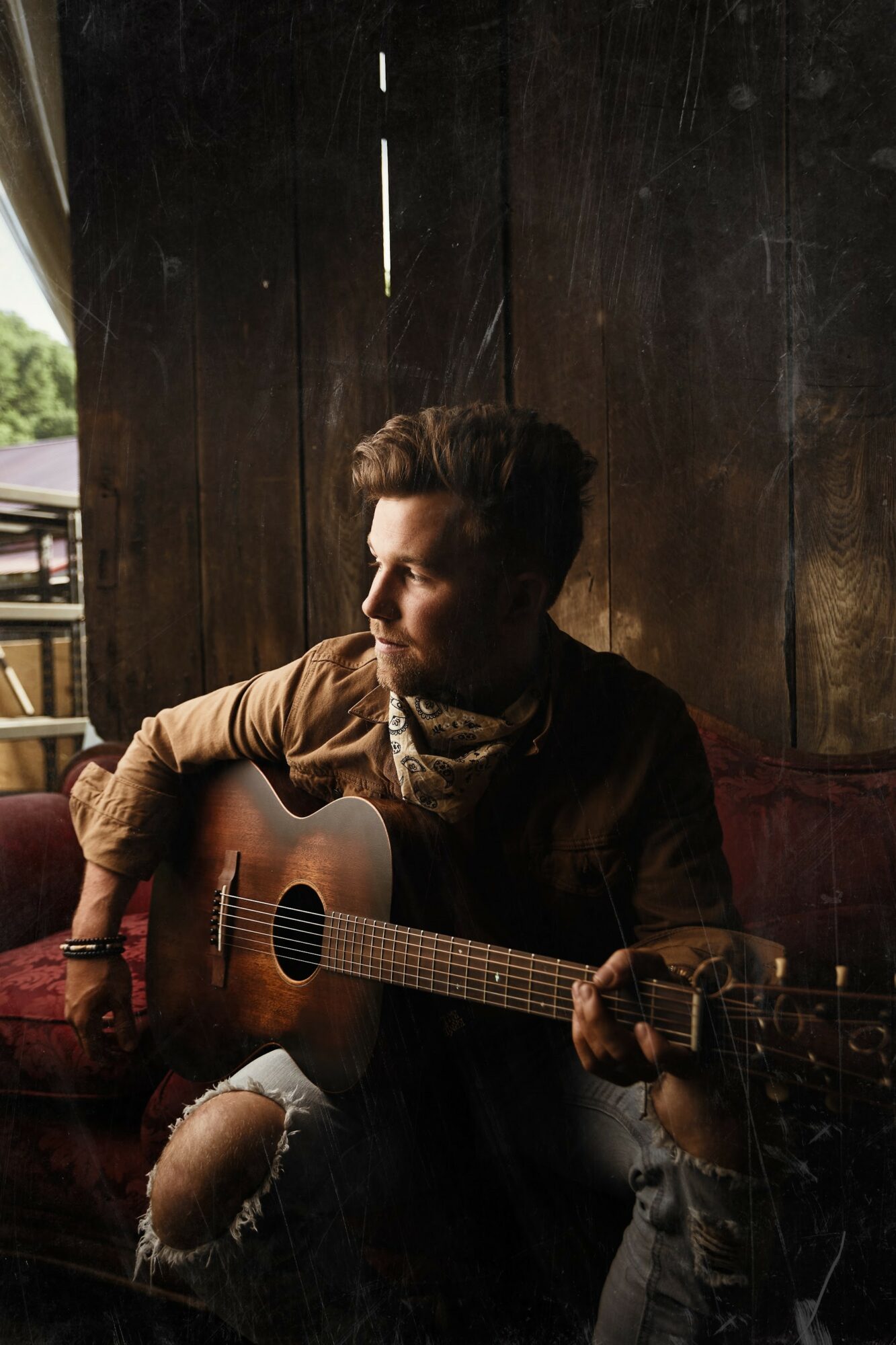 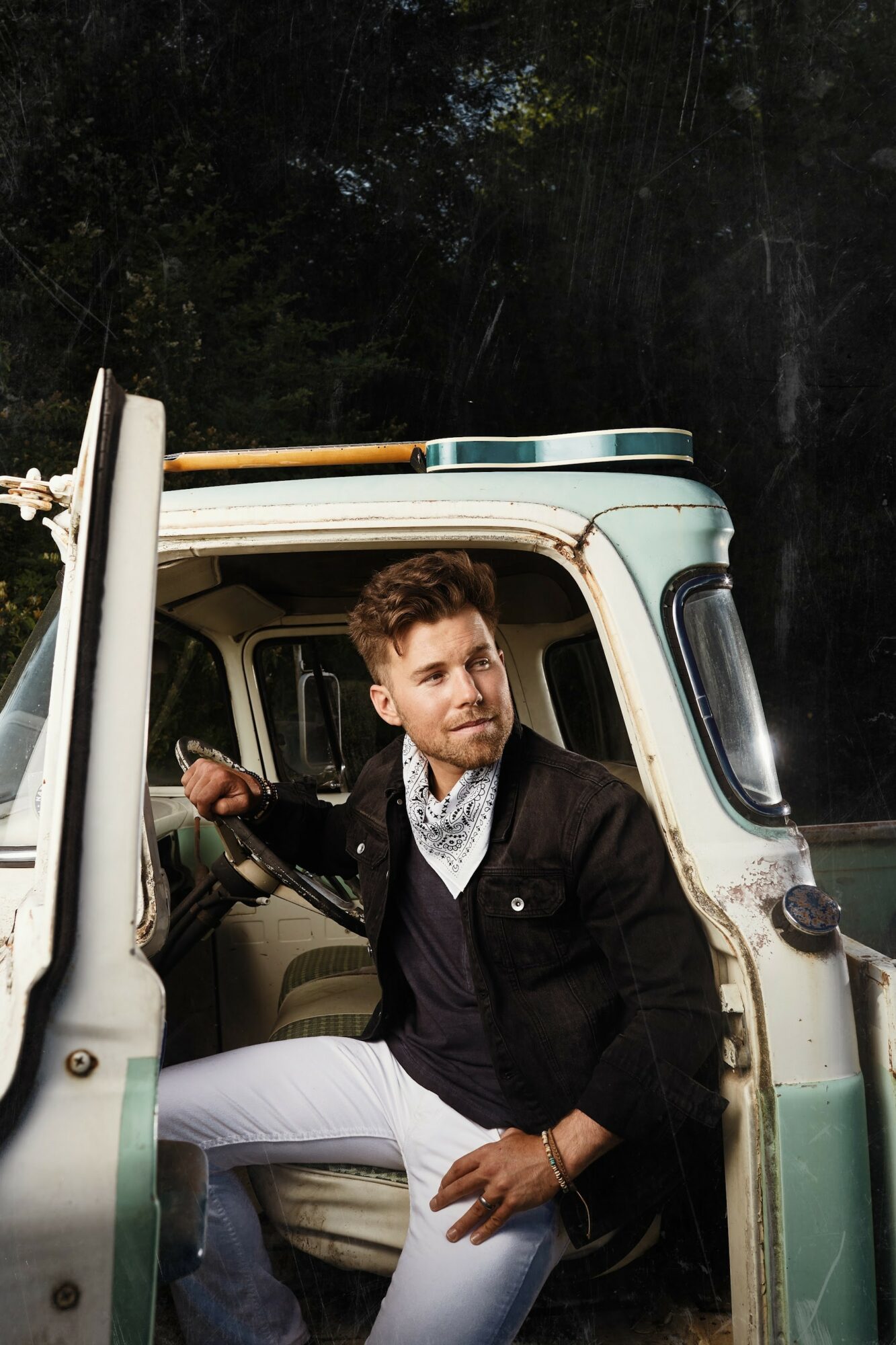 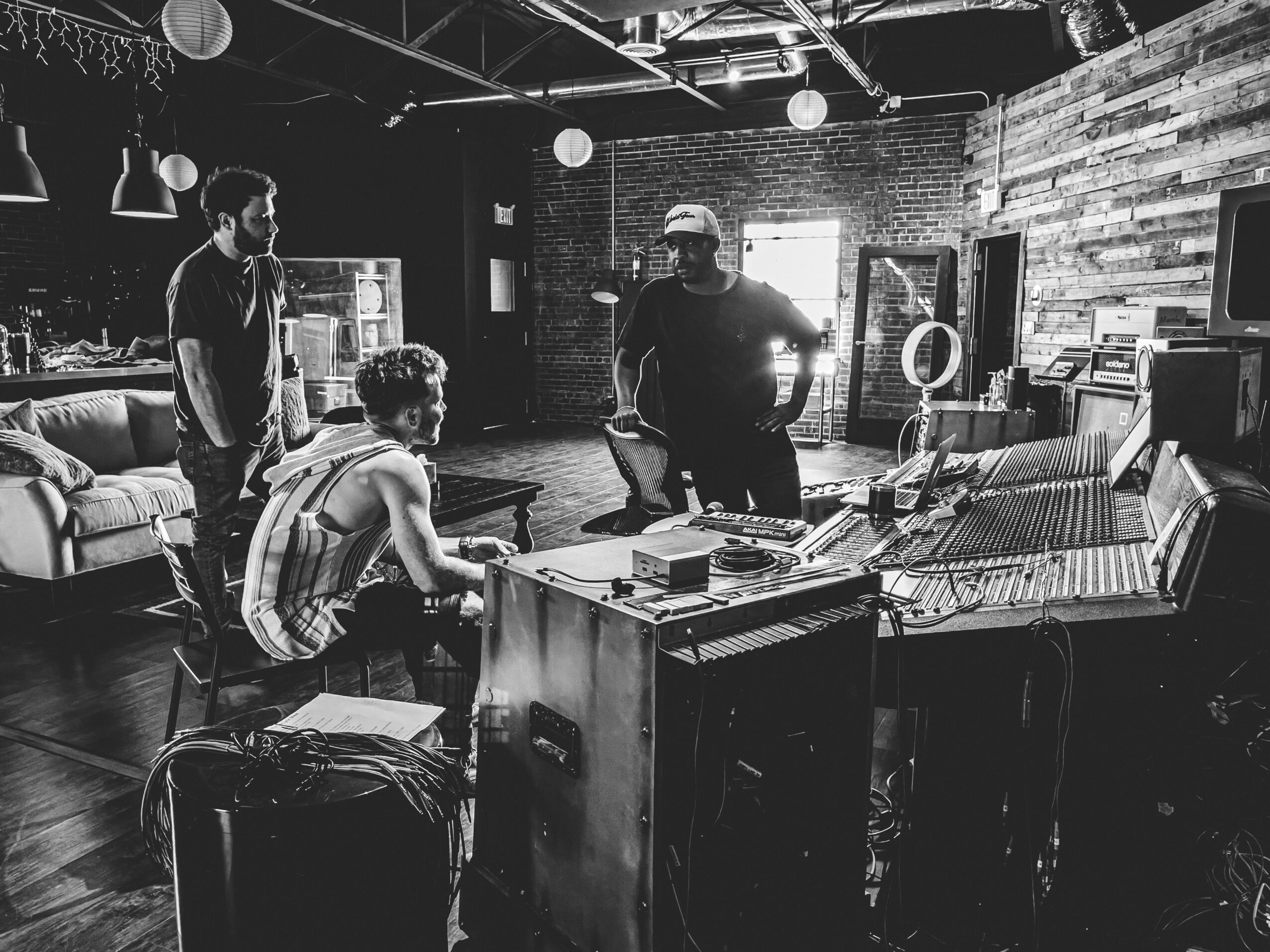