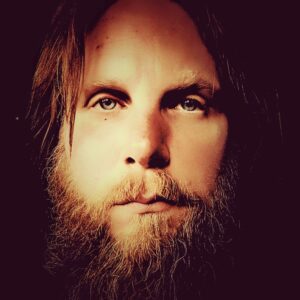 Today we’d like to introduce you to Joshua Ketchmark.

Alright, so thank you so much for sharing your story and insight with our readers. To kick things off, can you tell us a bit about how you got started?
I grew up two and half hours south of Chicago, IL. It’s hard to remember now what came first: the radio, or my parent’s record collection. Either way, I was hooked.

Queen, The Beatles, John Mellencamp. Then I discovered a guitar in the basement closet of my house and I was off and running. I went from basement and garage jam sessions to playing shows in the surrounding area.

Eventually, I moved to Nashville and played guitar for a couple of local acts, songwriting and recording on the regular. In 2002, I moved to Los Angeles, CA. Moonlighting once again, and playing guitar for bands in Hollywood. My day gig consisted of working in the studio with established artists and Grammy Award-winning producers. I was getting a front-row seat at seeing how major label records were made.

In 2008, I released my first solo record ‘List of Regrets’ and I was noted as “What could be the next big thing.” After my next release, ‘Karus Cruentus’ I split my time between recording and showcasing throughout Southern California and recording sessions and shows in Tennessee. After headlining the Roxy Theatre on the Sunset Strip, the next record started production in Hollywood, CA at Sunset Sound Studios, but it would ultimately be completed in Nashville.

After relocating once again to Tennessee, with the help of a friend, I built my studio ‘Black Gold Speakeasy.’ I started a new chapter in my career as a songwriter and artist, and also began producing, engineering, and mixing records for other artists as well. I had so much rattling around in my head that I really wanted to put it to good use. And for me, it’s a great feeling to be able to help someone else.

So to sum it all up, I grew up in a small town, lived in 3 different states, and played shows anywhere anyone let me. I’ve recorded and worked with some of the most famous people in some of the most famous studios in the world. I’ve been a solo artist now for 14 years, and this year I’m releasing my tenth studio album titled ‘BLOOD,’ which is in my opinion, is the best record I’ve ever released.

I comfortably fly under the radar, which is a blessing and a curse at times. But if there’s one thing I’ve learned over the years on this roller coaster ride of a career is that this is where I am the happiest. And I’ve come to realize that being authentic and honest with what I have to say and finding my voice was not something that was meant to happen overnight.

Would you say it’s been a smooth road, and if not what are some of the biggest challenges you’ve faced along the way?
My biggest challenge over the years has been staying true to what I want to say and not being seduced by what I think people want to hear. If I stay the course, I’m always happier with the result.

Yes, there have been some struggles along the way, but what’s life without it? For me, it’s those times that I look back on that make the best stories, and occasionally I even get a song out of it.

Can you tell our readers more about what you do and what you think sets you apart from others?
I’m a creative; it’s the way I see the world. These days, I write songs. Mix and produce records for myself and for other artists. I think sometimes the time and effort are lost on the listener. Attention spans are so short, that if something in a song doesn’t grab someone in the first fifteen seconds, they move on.

Listeners don’t realize how many hours just that fifteen seconds took that artist to create. What sets me apart? In a town that’s become famous for songs about canned beer, tank tops, and pickup trucks. I’m the alternative. For me, there’s a difference between a hit song and a great song. Sometimes they’re one and the same, sometimes they’re not, but I always strive for the latter.

I’m proud that I’ve had the chance to stand on so many stages in the same place some of my favorite artists have stood at one time or another. I’m surrounded by amazing and inspiring people, and as I’ve gotten older I’ve learned to define success differently.

I could run down a list of the who’s who that I’ve had in the lineup of my solo band over the years, or the countless high-level players, I’ve been lucky enough to work with and have on my records. But I’d rather let the music speak for itself.

We all have a different way of looking at and defining success. How do you define success?
How do I define success? Having the freedom to be my own boss, my time is my own. I’m not beholden to anyone now like I have been in the past.

Getting to the heart of a song, giving it what it needs, and surrounding it with instrumentation and production that suits it. That can be a bit of a magic trick at times. 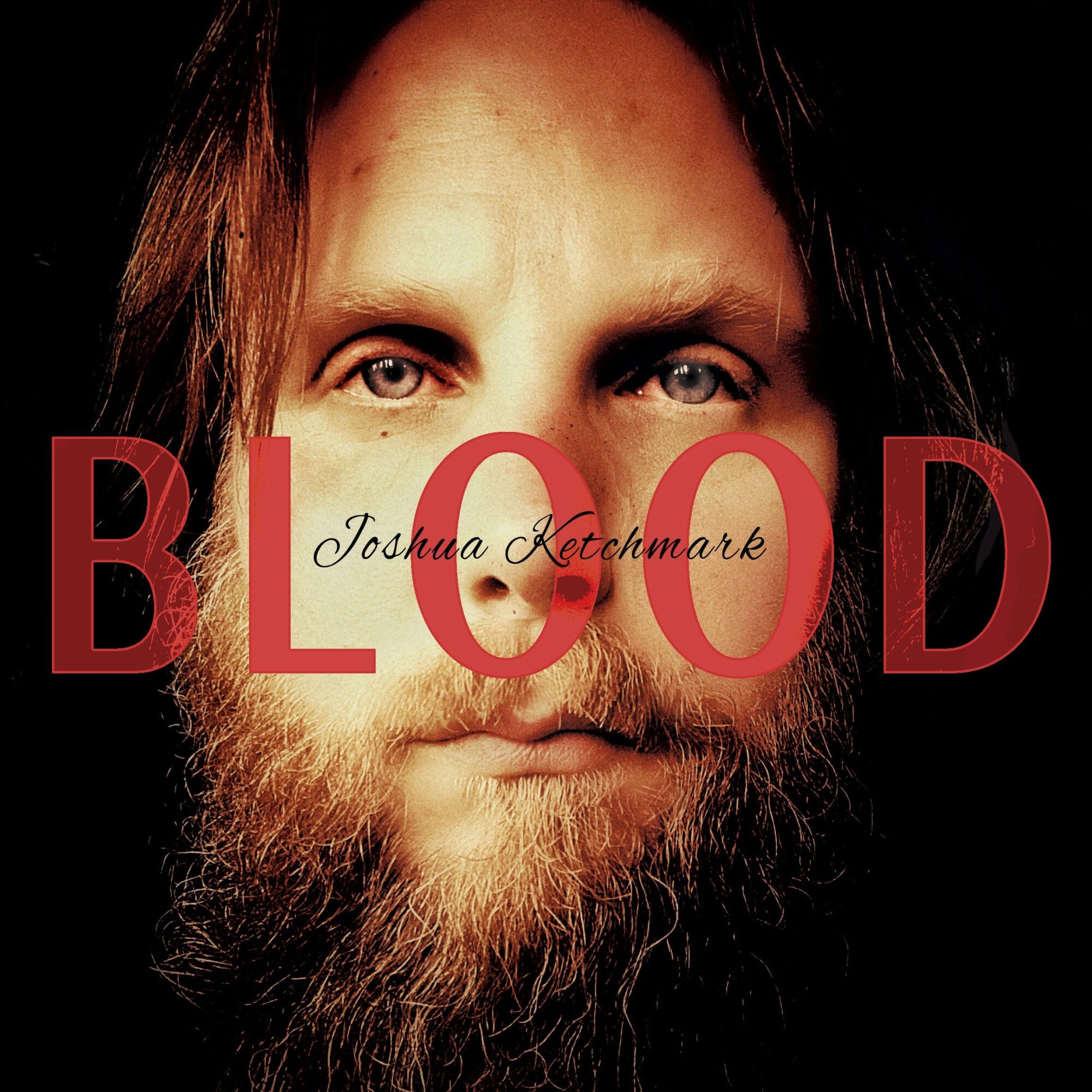 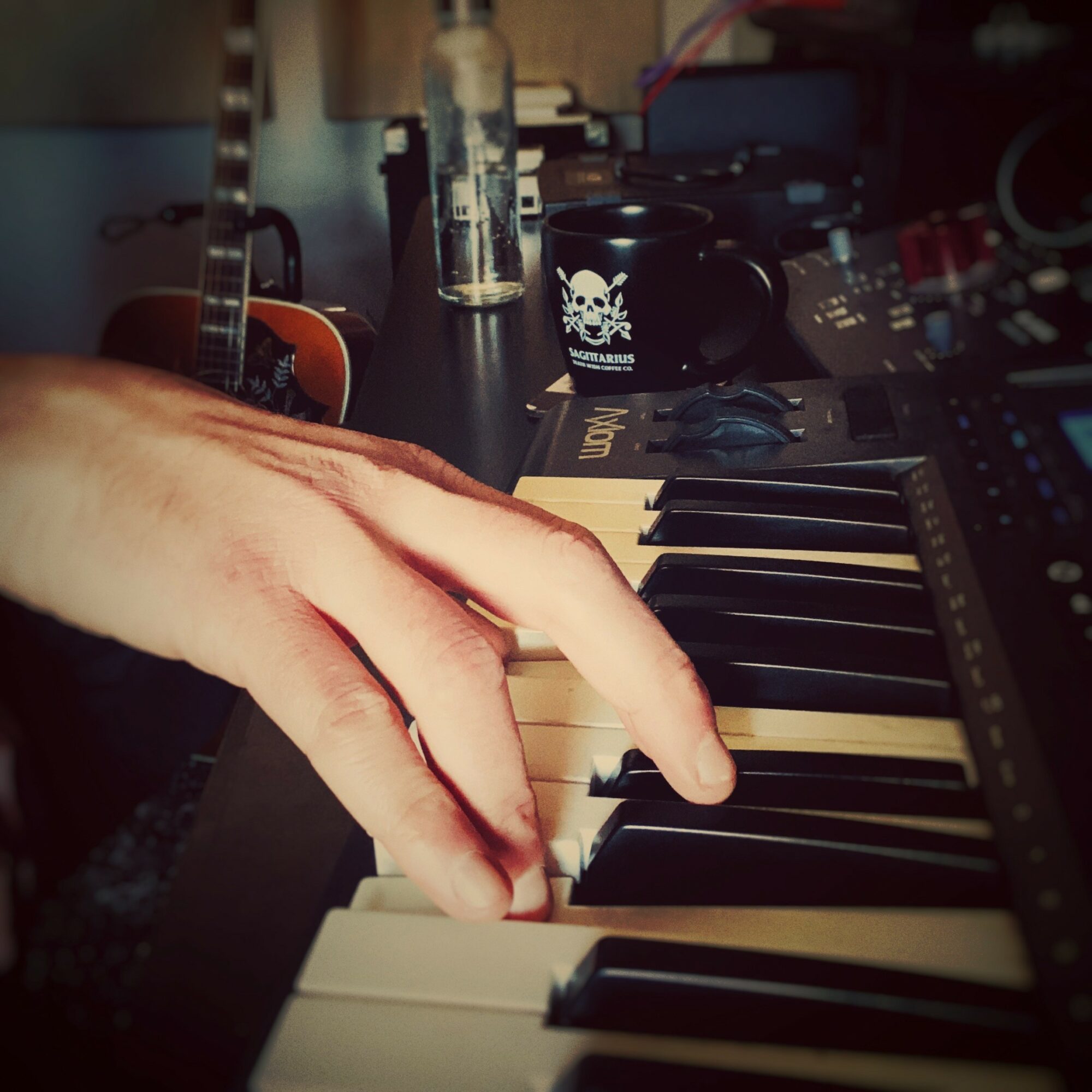 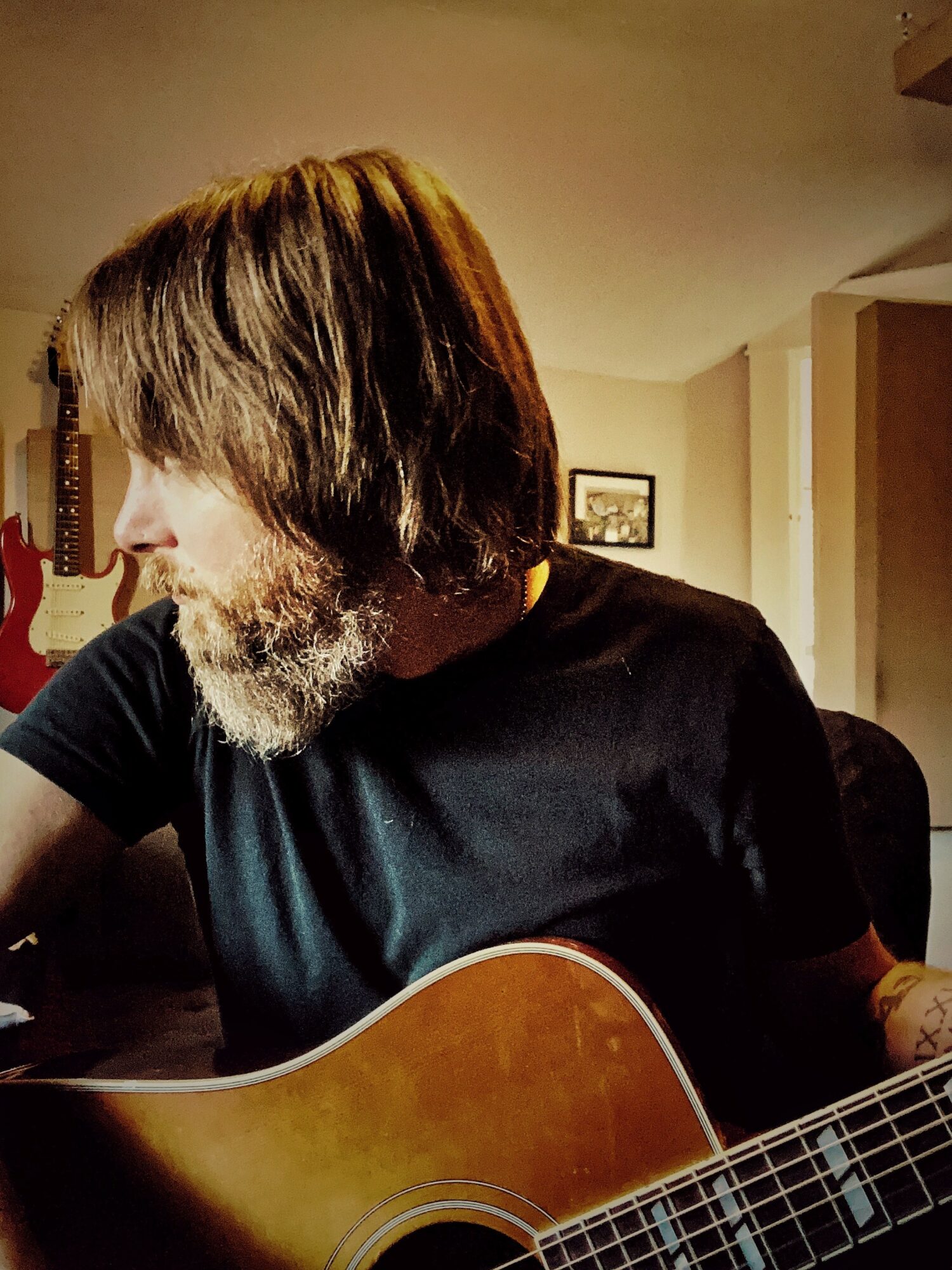 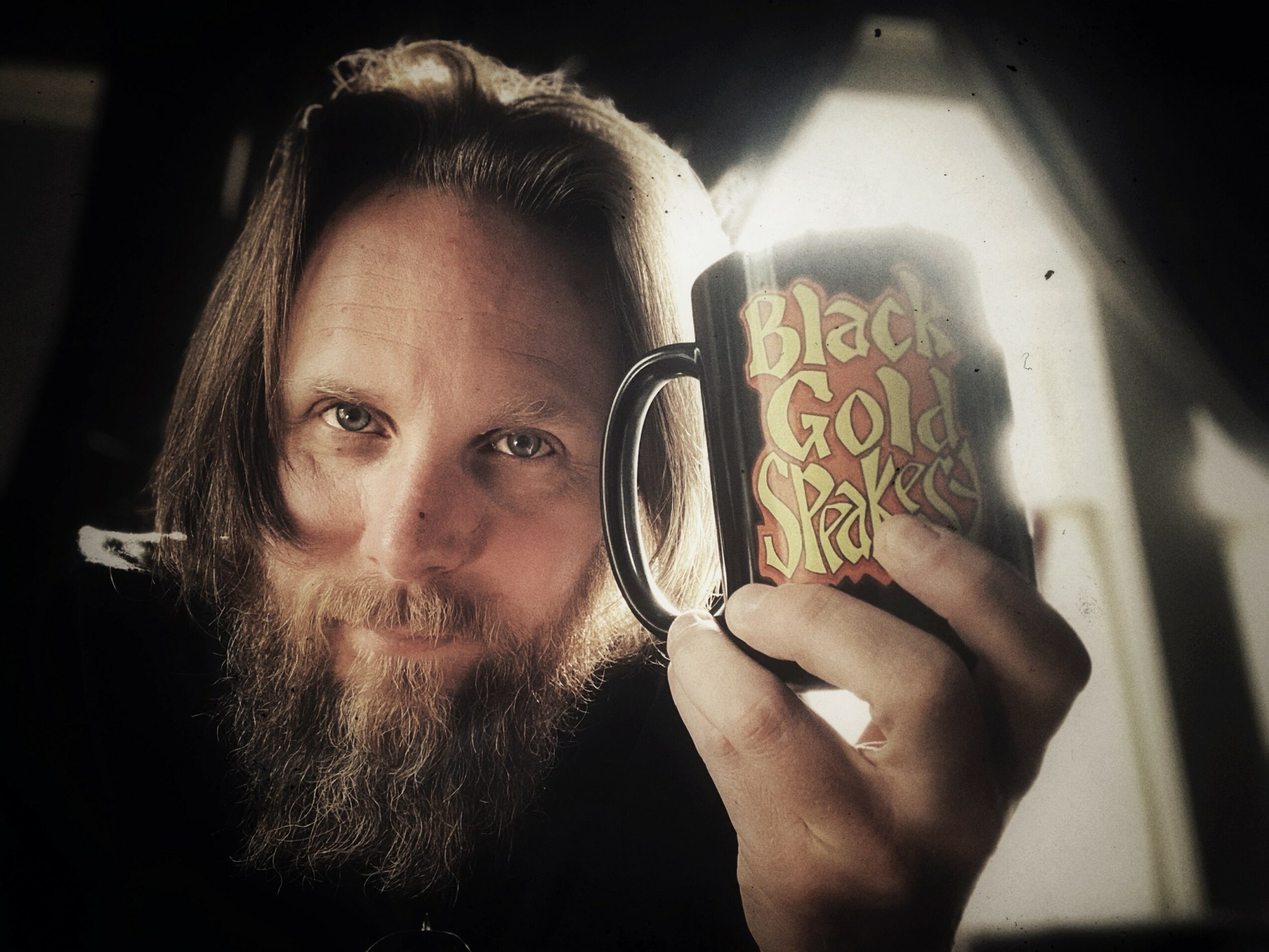 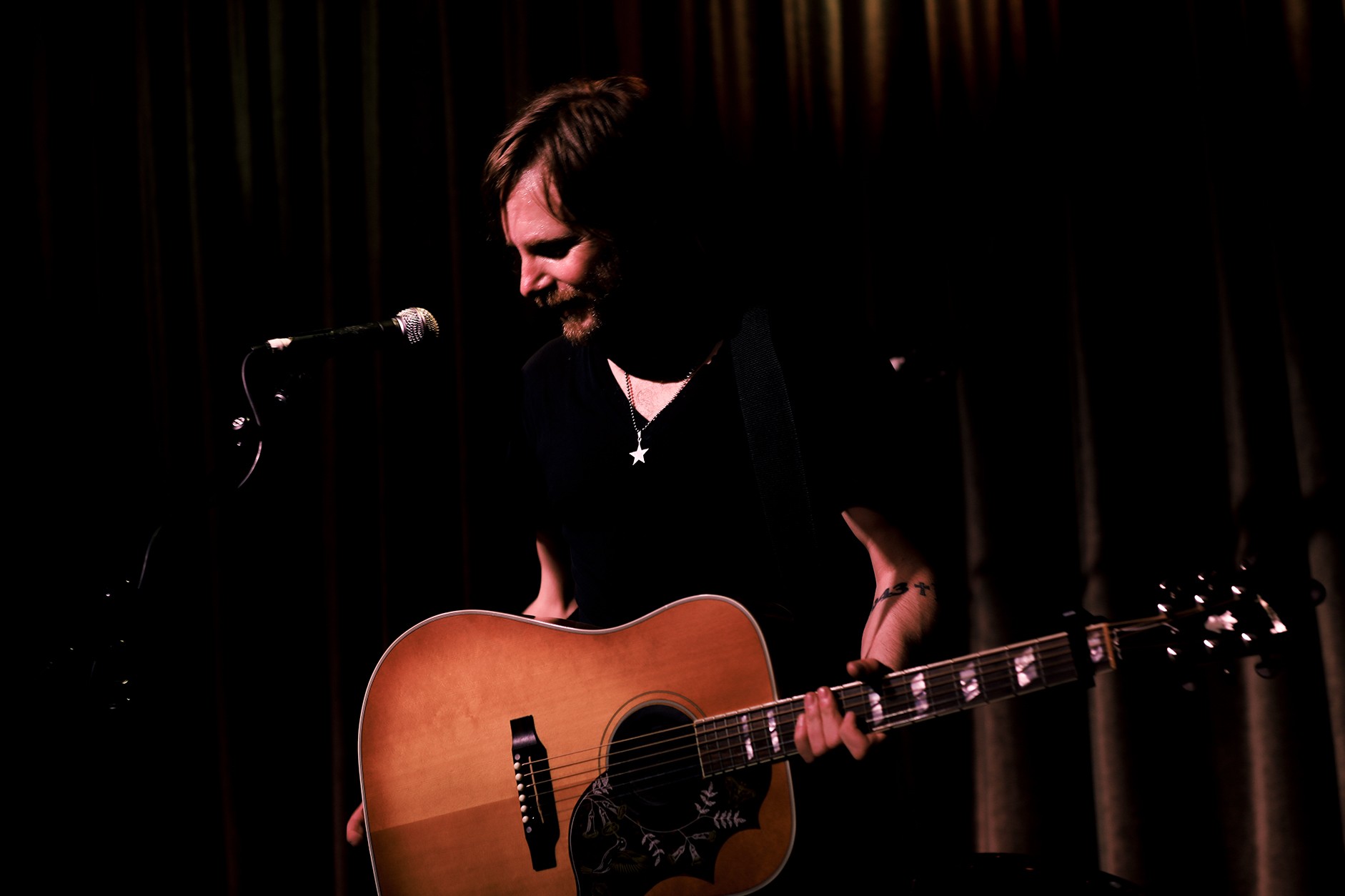