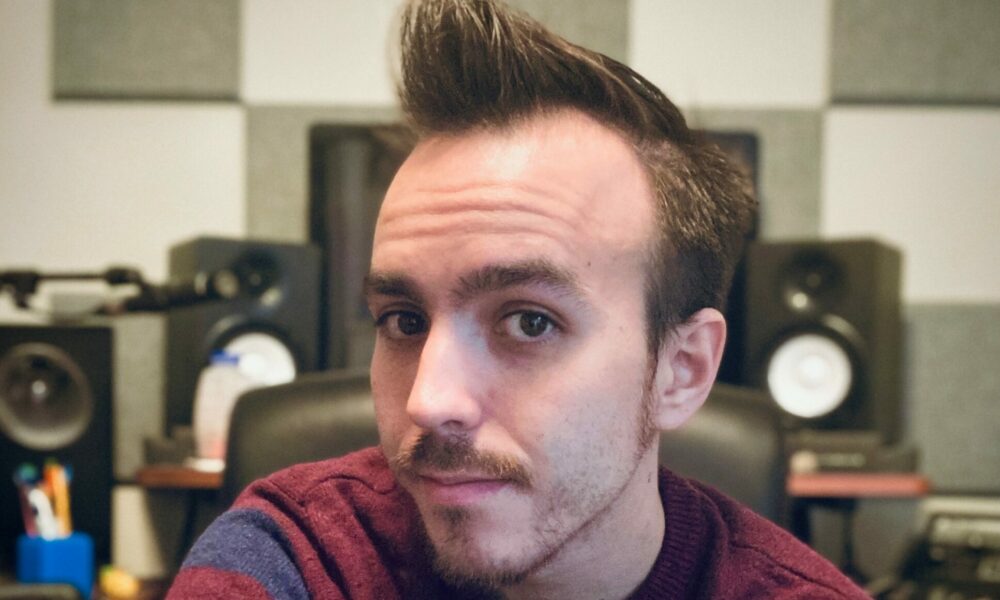 Today we’d like to introduce you to Kristian Veech.

Hi Kristian, thanks for joining us today. We’d love for you to start by introducing yourself.
I’m from a town in upstate NY called Binghamton. I first started playing music when I was 8 years old. I picked up the violin in my elementary school orchestra and quickly moved on to taking piano lessons. I was really inspired to study classical music after hearing Modest Mussorgsky’s “Pictures At An Exhibition” for the first time.

When I was in middle school, I started teaching myself how to play guitar after becoming obsessed with The Beatles and their music. From there, I branched out into learning a lot of classic rock and progressive rock. This is when I really started writing songs. I would use GarageBand on my iPad to record and produce my music, which laid the foundation for my skill set as an audio engineer and producer.

In 2014, after graduating from high school I attended the Berklee College of Music where I studied and majored in Contemporary Writing & Production. While there I formed my own Prog Rock band called “Fordham Road” and started to really learn the ins and out of recording, arranging, songwriting, mixing, and producing. After being exposed to so many different genres while at school and making many different connections I started to sonically explore outside of rock.

I started to gravitate towards country and pop music and that reflected in my own writing and production style. I graduated in the spring of 2018 and was working a full-time job in a grocery store while playing out regularly with my band, as a solo acoustic artist, and with a few other groups, I was involved with. Later that year, I made the decision to move to Nashville, TN to further pursue a career in original music, both as a producer/engineer and a songwriter.

I moved to Nashville in the fall of 2019. It took me a while to really start finding my footing after moving. Especially the following year during the beginning of the pandemic. I used my time during the lockdowns to really focus on myself and writing and recording after work. Coming out of the pandemic, I started picking up more opportunities to connect with other songwriters and play gigs again.

This past September, I took a leap of faith that I had been considering for a while and finally went full-time with the music. I currently work as a freelance producer and mixing/recording engineer in addition to playing cover gigs as both a solo artist and bassist/keyboardist.

As a recording artist, I’ve put out two albums and two EPs and am currently getting ready to release my 3rd studio album. All of which is entirely self-produced and mixed.

Alright, so let’s dig a little deeper into the story – has it been an easy path overall and if not, what were the challenges you’ve had to overcome?
It’s definitely been far from smooth. For one, I’ve had to deal with a lot of conflict between music and the various day jobs I’ve had. Having to work rather demanding 9-10hr days then drag me to gigs, sessions, and writing wasn’t easy at all. Especially, since I usually worked in retail/grocery positions that never had a consistent schedule.

Dealing with my own mental health has also been a pretty big challenge. Unfortunately, it’s really easy to get your self-worth tied up in how successful you are in your career, especially in the music industry. For a while, I really wanted to be a full-time recording artist and would constantly fret over streaming numbers, Instagram likes, followers, getting noticed, and it became really unhealthy. After tons of self-reflection and experience, I made the decision to just let go and have fun with my recording artist side, as I was becoming more involved in music production anyway.

Sometimes I feel like it’s ironic being in an industry that is almost entirely reliant on social connections while also struggling with social anxiety. For me, it’s definitely made connecting with others and going after certain opportunities more difficult.

Appreciate you sharing that. What else should we know about what you do?
I’m a producer, audio engineer, and songwriter. I specialize in pop, rock, country, and everything that falls in between. I usually perform and record most of the instruments needed to make a record: guitar, bass, keys, drums, banjo, mandolin, vocals, etc.

I approach production from the perspective of a songwriter. Production for me has always been just an extension of the songwriting process. So, I find it really important that the production, mixing, etc. Serve whatever song I’m working on as much as possible.

I really let the artist/songwriter/client’s vision really take the focus for how to shape a song. My production style tends to feature large dramatic, spacey, and at times symphonic qualities.

Have you learned any interesting or important lessons due to the Covid-19 Crisis?
I think the most important thing I’ve learned is to really make sure I’m looking after myself. Before covid, I was always so caught up with trying to be what I then thought as “successful” to the point where I wouldn’t leave a whole lot of mental or emotional space for myself or to reflect on what I was doing or what I really wanted.

With my music career and life outside of my day job coming to a stop, I had to spend a lot of time re-evaluating my life and what I truly valued. I’ve learned to really begin to define success and happiness on my own terms and it’s honestly been super freeing. 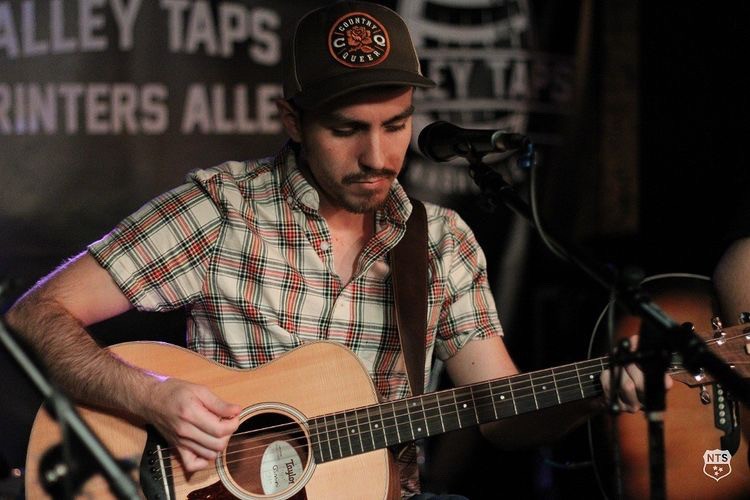 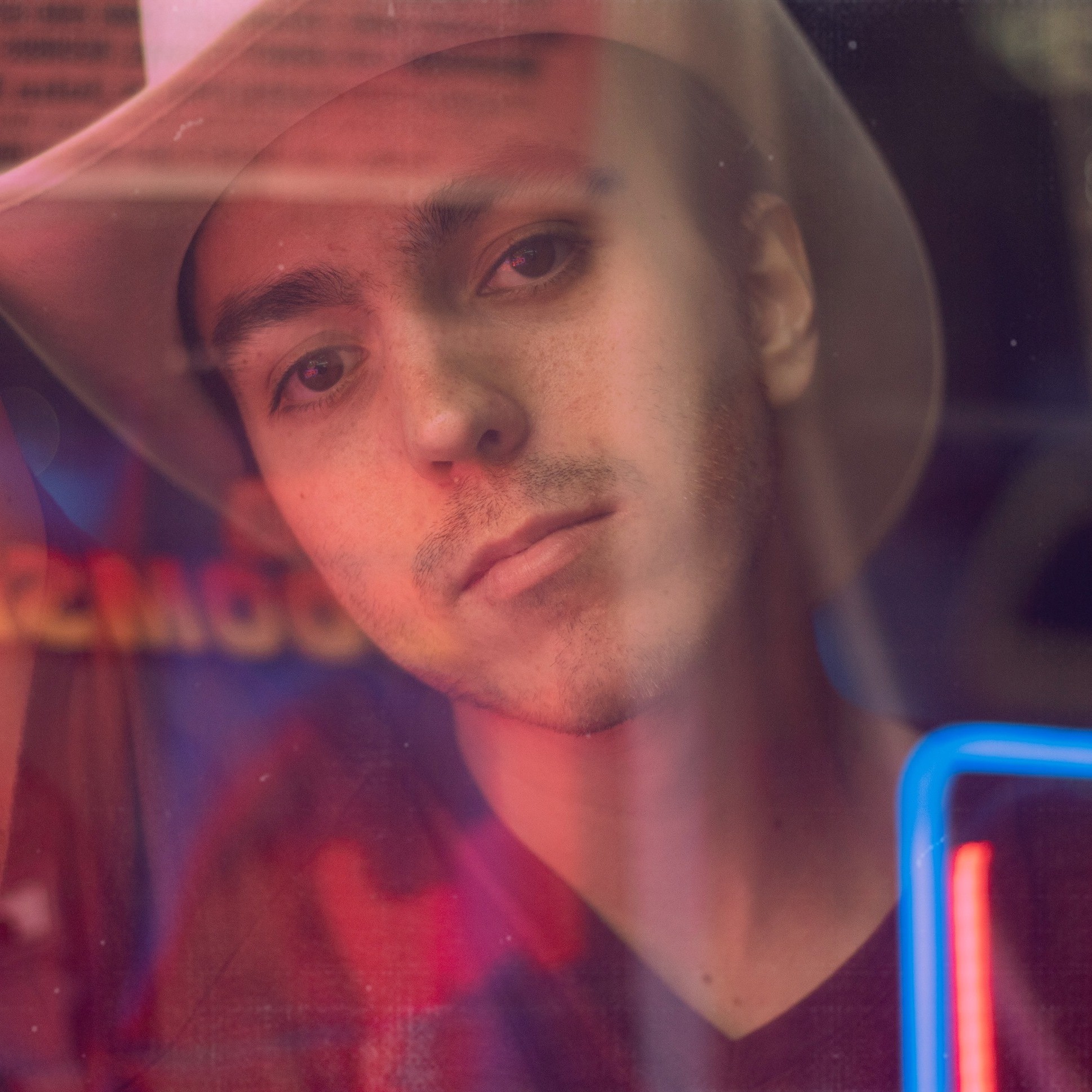 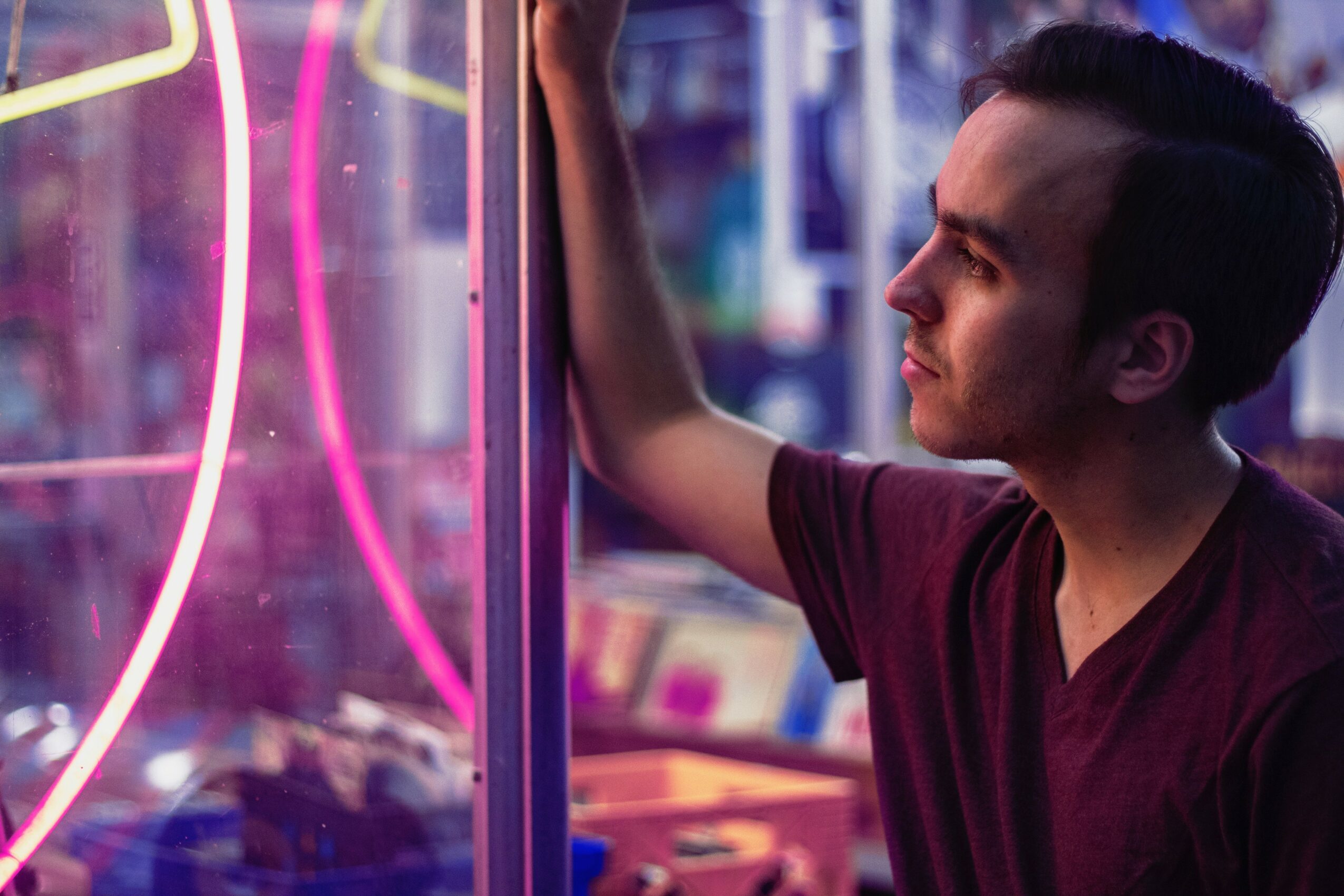 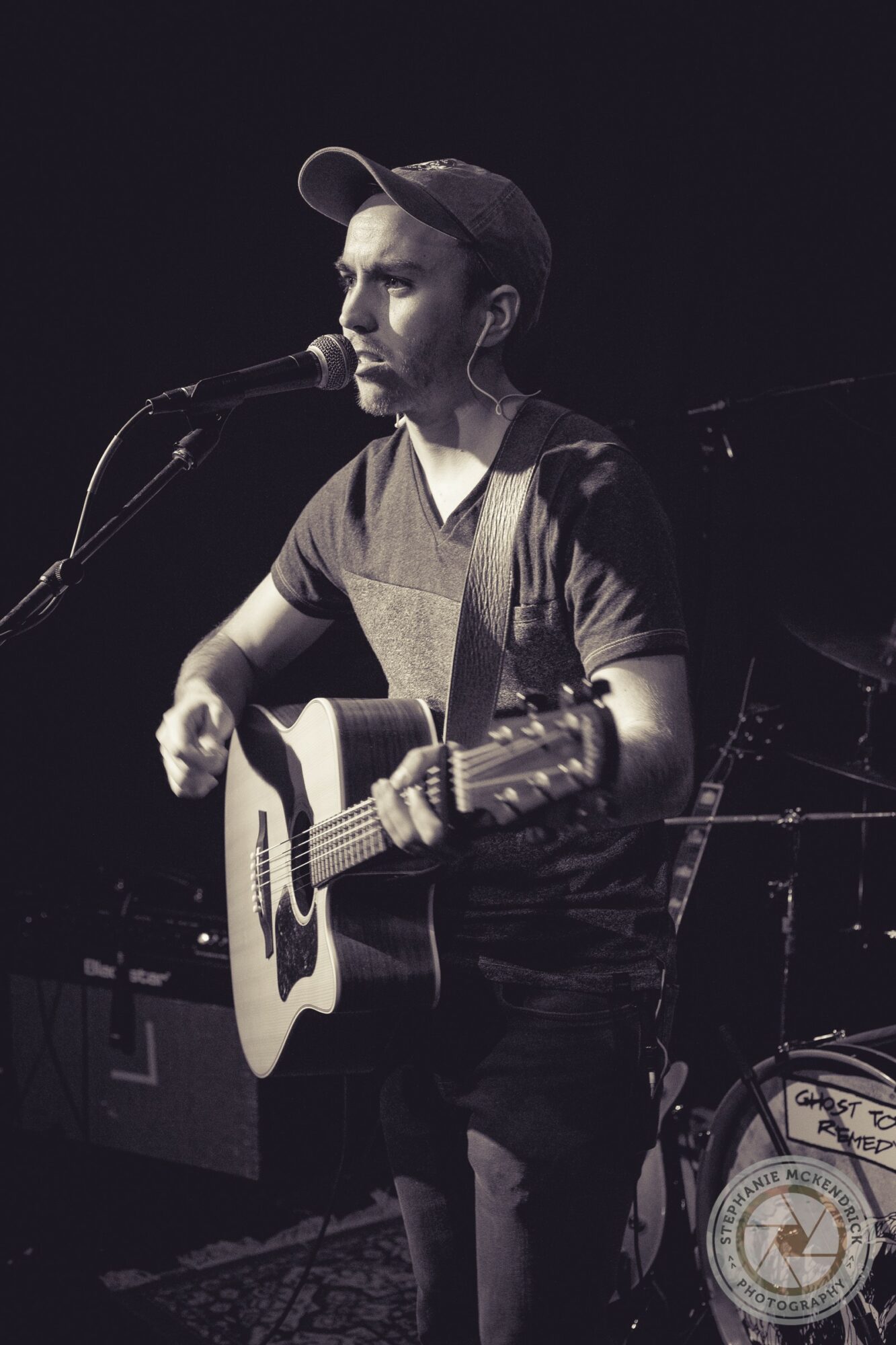