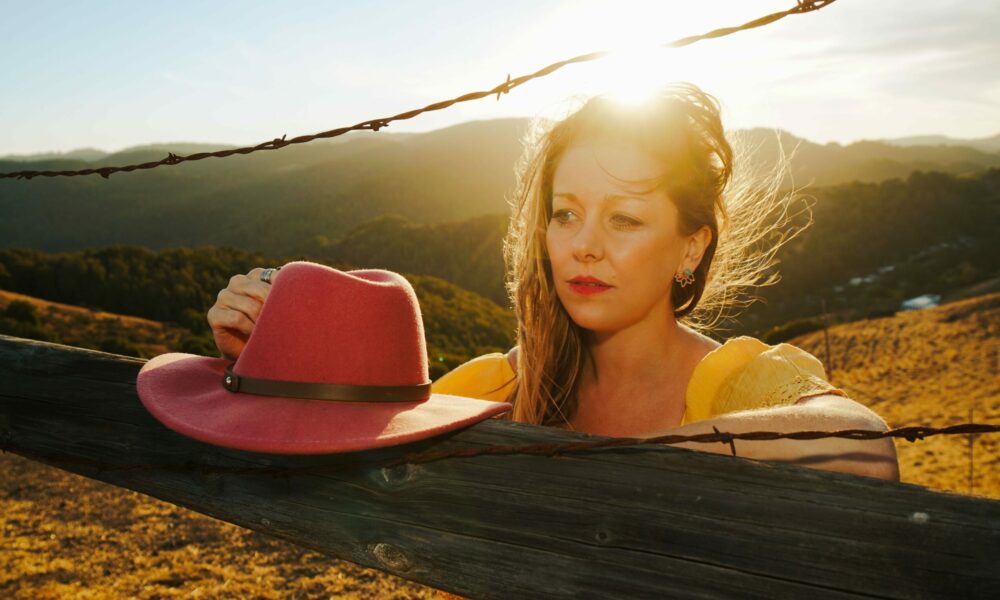 Today we’d like to introduce you to Lindsay Everly.

Hi Lindsay, please kick things off for us with an introduction to yourself and your story.
I wasn’t one of those kids whose parents forced them to take piano lessons. Rather, I was the one bothering them! They ended up getting this abnormally small, acoustic upright piano – which they still have downstairs. That’s the start I suppose!

I’ve bounced around “music” throughout my career, but never really left. In college, I studied traditional music in Ghana for a semester, I moved there years later and taught classroom music at an international school. I spent a year in London studying Ethnomusicology. I’ve worked in commercial radio as an On-Air Talent. I performed with an Afro-pop band for a while, have performed at the Indigenous Music Awards in Canada, backing up a Wisconsin-based Native Singer/Songwriter, have worked countless corporate shows in rock bands. My current “day job” is solo and dueling all-request piano shows and just in July of this year, I was down in the Caribbean performing as a solo piano entertainer. I’ve worked closely with a long-time team member of Elton John, I’ve worked with a Grammy-Award-winning producer out of Austin. I’d be happy to discuss anything else in there.

But honestly, out of everything I’ve done, I’m most excited and passionate about original music and what’s going on right now. I decided to release the album (called Destination) on a month-to-month basis, over the next year. It started in November 2021 with the song Georgia Bound, followed by a music video. This seemed most logical when you look at today’s music industry. Many people don’t sit down and listen to full albums. The full version of Destination will be available “early”, but by physical copy only – in May 2022. So essentially you can listen to the other half of the album before the other songs release online.

As the songs release over the next year, I’ll be creating some fashion-based merch, creating piano, songwriting, and other music education courses for kids and adults, I’ve started a Patreon and will be putting a live show together.

Can you talk to us a bit about the challenges and lessons you’ve learned along the way? Looking back would you say it’s been easy or smooth in retrospect?
Being a professional musician is anything but easy. Especially writing music and sharing it with others. It’s like taking your heart out of your chest and asking a stranger, what’s your opinion of my life and what I’ve been through? Not everyone is nice and everyone has their own opinion. You learn how to really stand in your own power and realize the only thing can do, is be yourself, wherever you are. I’ve written countless songs I wouldn’t dare release publicly, have cursed at my computer so many times late at night trying to figure out how to record at home, I once had a lady walk up to me and pull my hair at a show! But there have been many wonderful moments too, without a doubt.

Can you tell our readers more about what you do and what you think sets you apart from others?
I’m a professional musician, educator, entertainer, music-preneur. I’m proud to have created my own unique career and I believe being willing to learn and grow is what’s kept me in the game. 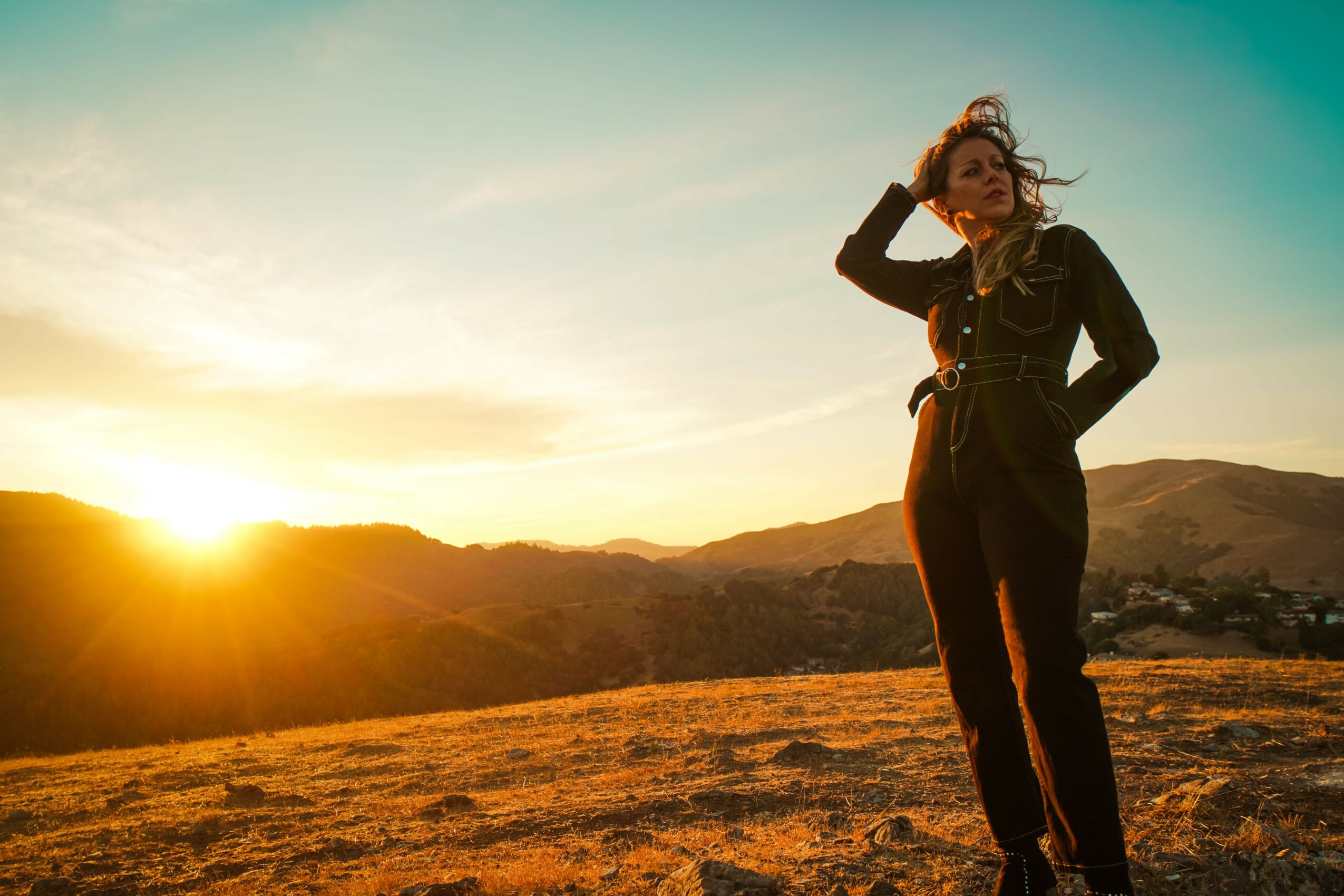 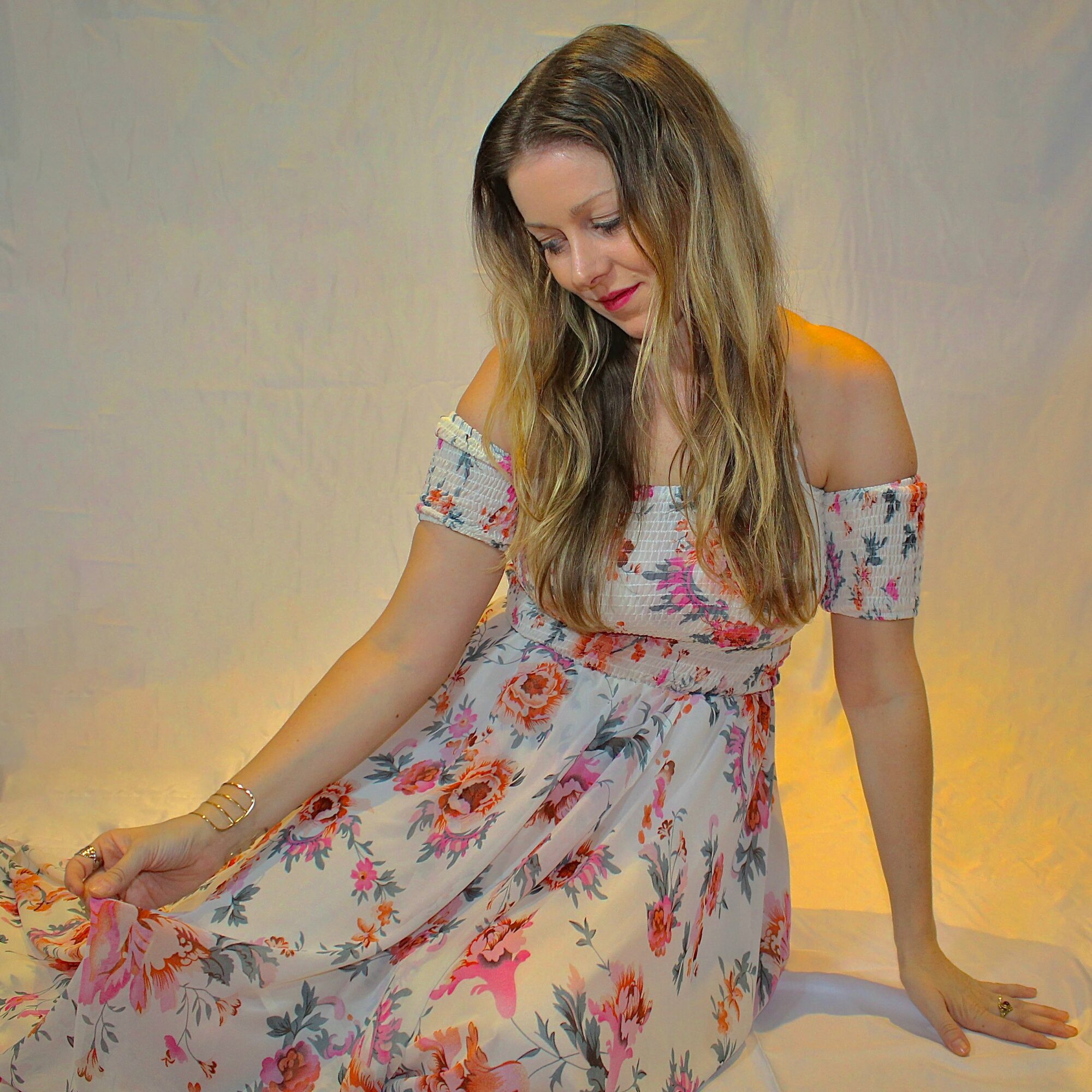 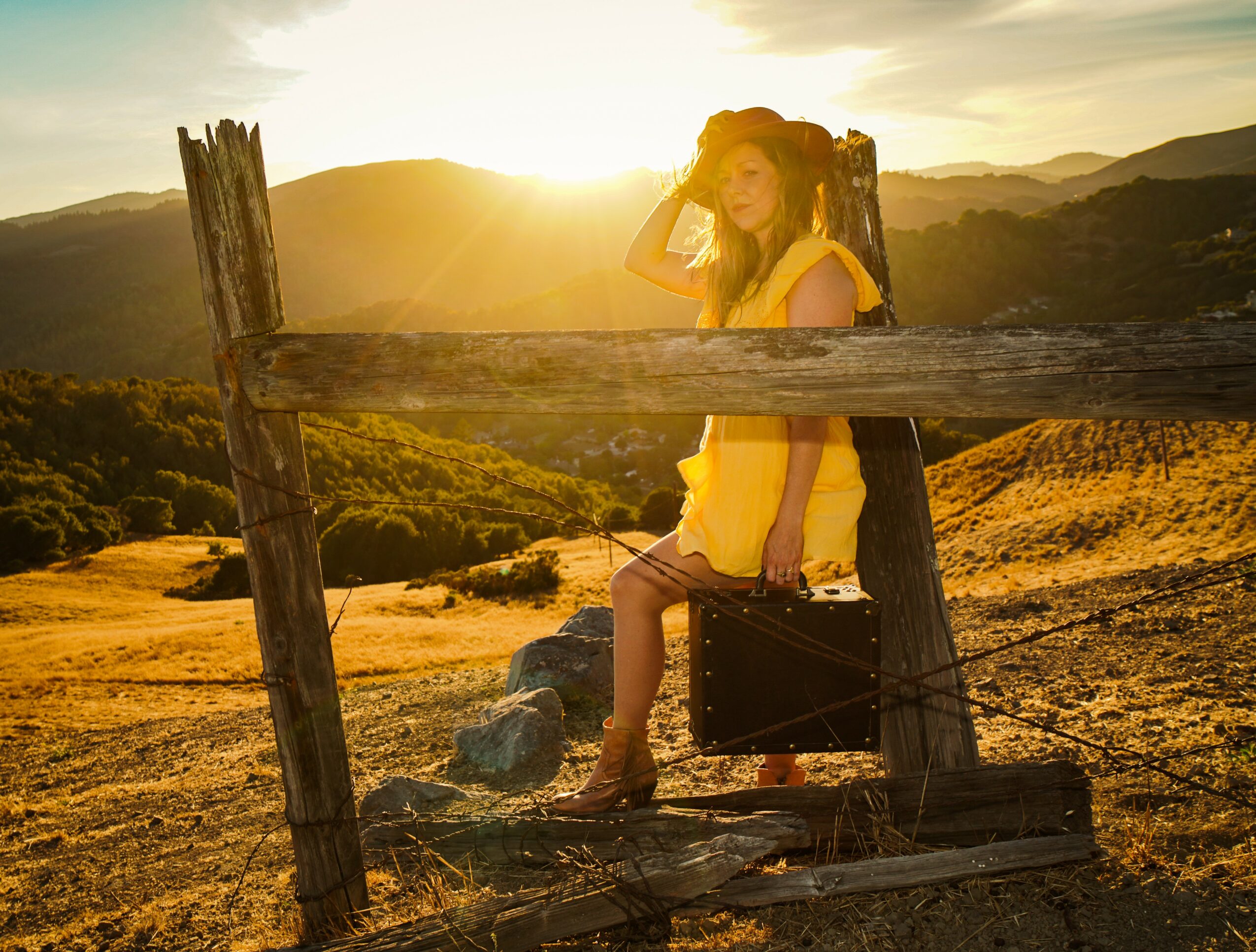 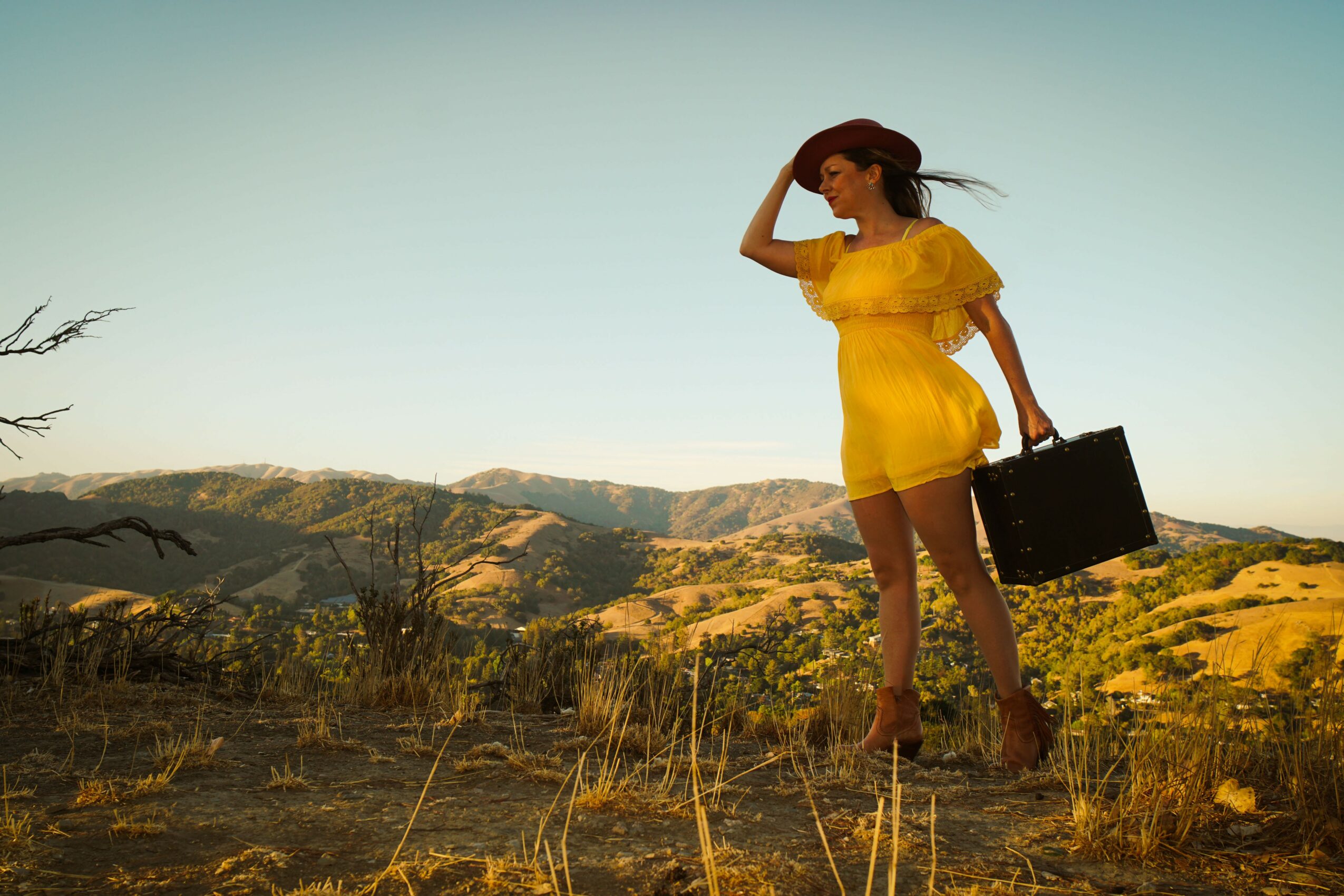 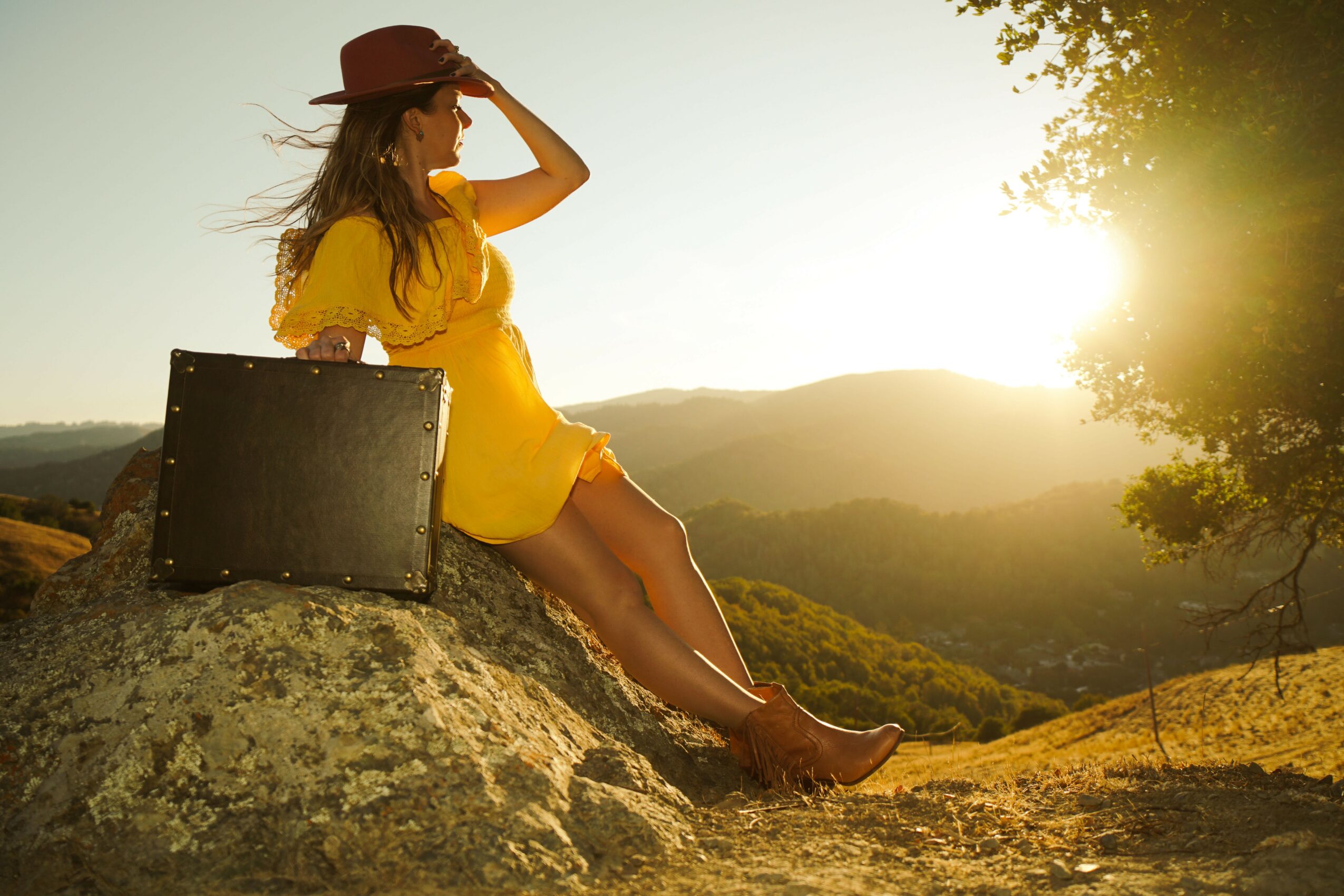