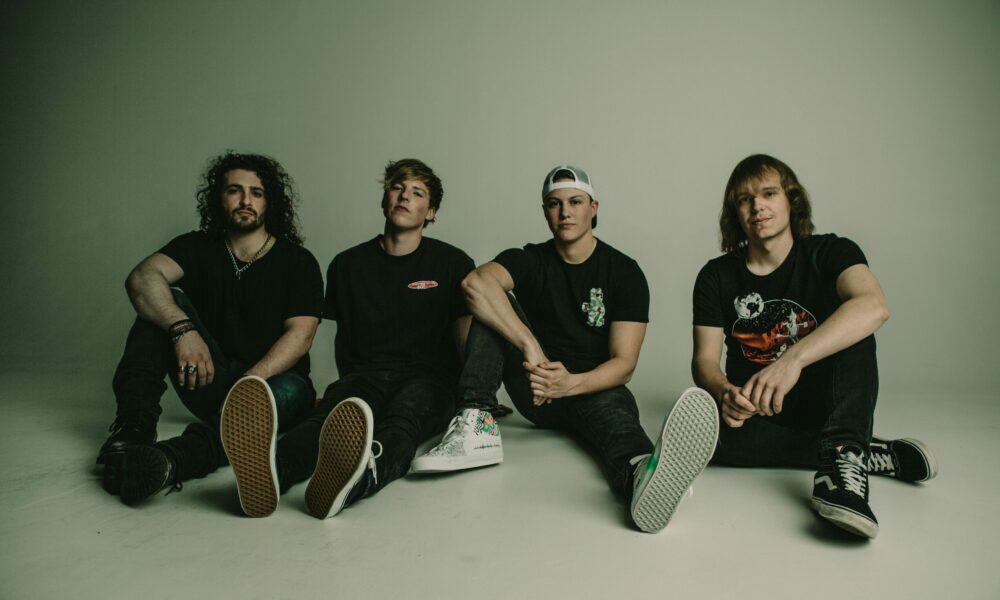 Today we’d like to introduce you to Luke Dapuzzo. Them and their team share their story with us below:

Sugar in the Gas Tank is a four-piece band giving a new take on the Alternative/Pop Punk music scene of the early 2000s. We pride ourselves on giving a very lively and engaging performance. The band based out of Belmont University was created by Luke Dapuzzo (Vocals and Guitar) in the fall of 2019. Later on, Reese Marshall (Drums), CJ Christianson (Guitar), and Jack Samter (Bass) joined to help make Sugar in the Gas Tank what it is today. In December 2020 the band was awarded the “Local Buzz of the Week” by 102.9 FM Nashville for our song “Bye.” This was some of the first major recognition we’ve ever received for our work and this drove us to continue pursuing our career as a band. We have always tried to think outside of the box and differentiate ourselves from other bands in the area. One time we even got to perform at a White Castle parking lot in downtown Nashville. Eventually, some amazing opportunities came our way like performing in the Belmont Battle of the Bands in 2020, playing with The Spill Canvas at The End, and opening for the punk icons The Offspring in front of a sold-out crowd at Brooklyn Bowl Nashville.

Can you talk to us a bit about the challenges and lessons you’ve learned along the way? Looking back would you say it’s been easy or smooth in retrospect?
Being in Nashville has been somewhat tough for us as a band. There is no doubt the punk scene is very small compared to the number of country artists and singer-songwriters in the city. But to be completely honest, this is something we have accepted and come to enjoy. There’s something kind of cool about being one of the only bands of this style, and I think that’s one of the reasons we have gained a lot of traction recently.

Can you tell our readers more about what you do and what you think sets you apart from others?
We currently only have one full-length album out, “Here’s To New Beginnings”, and two singles, “On My Own” and “I didn’t want these songs to hurt you”. A lot of these vary a lot in style and feel but generally center around punk or the “emo” genre. We take inspiration from a ton of different artists including Green Day, Blink 182, My Chemical Romance, The Ramones, The 1975, Pierce The Veil, and David Bowie. We have a new single coming out in January we hope to follow with an album. I can’t give too much away but we are trying a few things we never have before including trap drums and adding a feature to songs. While we are experimenting, we are still staying true to our roots and hope to make songs both current and future fans can love.

What does success mean to you?
This is a tough question. I find myself constantly getting obsessed with the numbers and comparing myself to other bands. In my mind, success for a band is when you reach a certain point where you don’t need to spend hours a day keeping the name afloat, but instead, word of the band is naturally spreading and growing organically. I think we are getting closer to this point but still have a long way to go. c 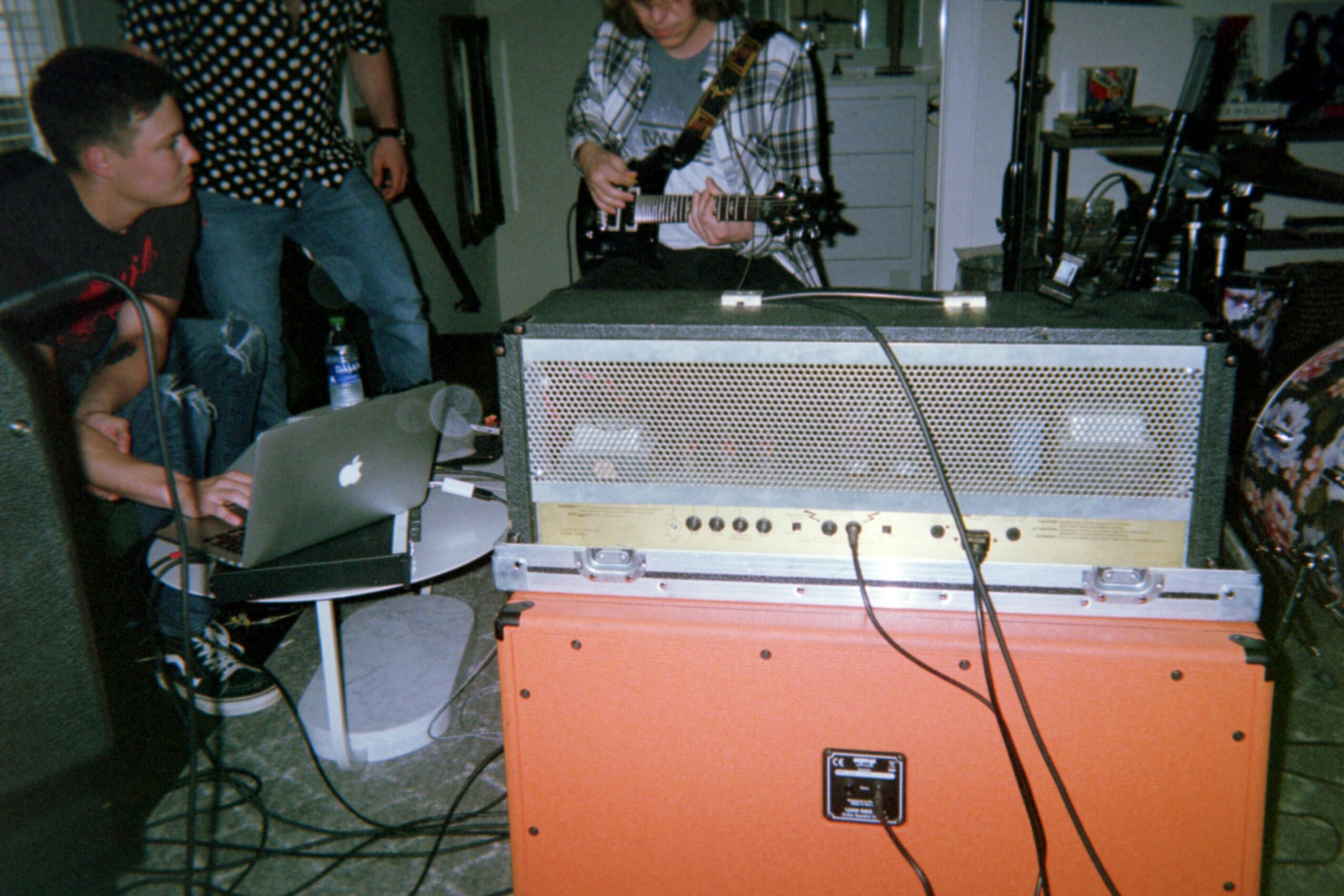 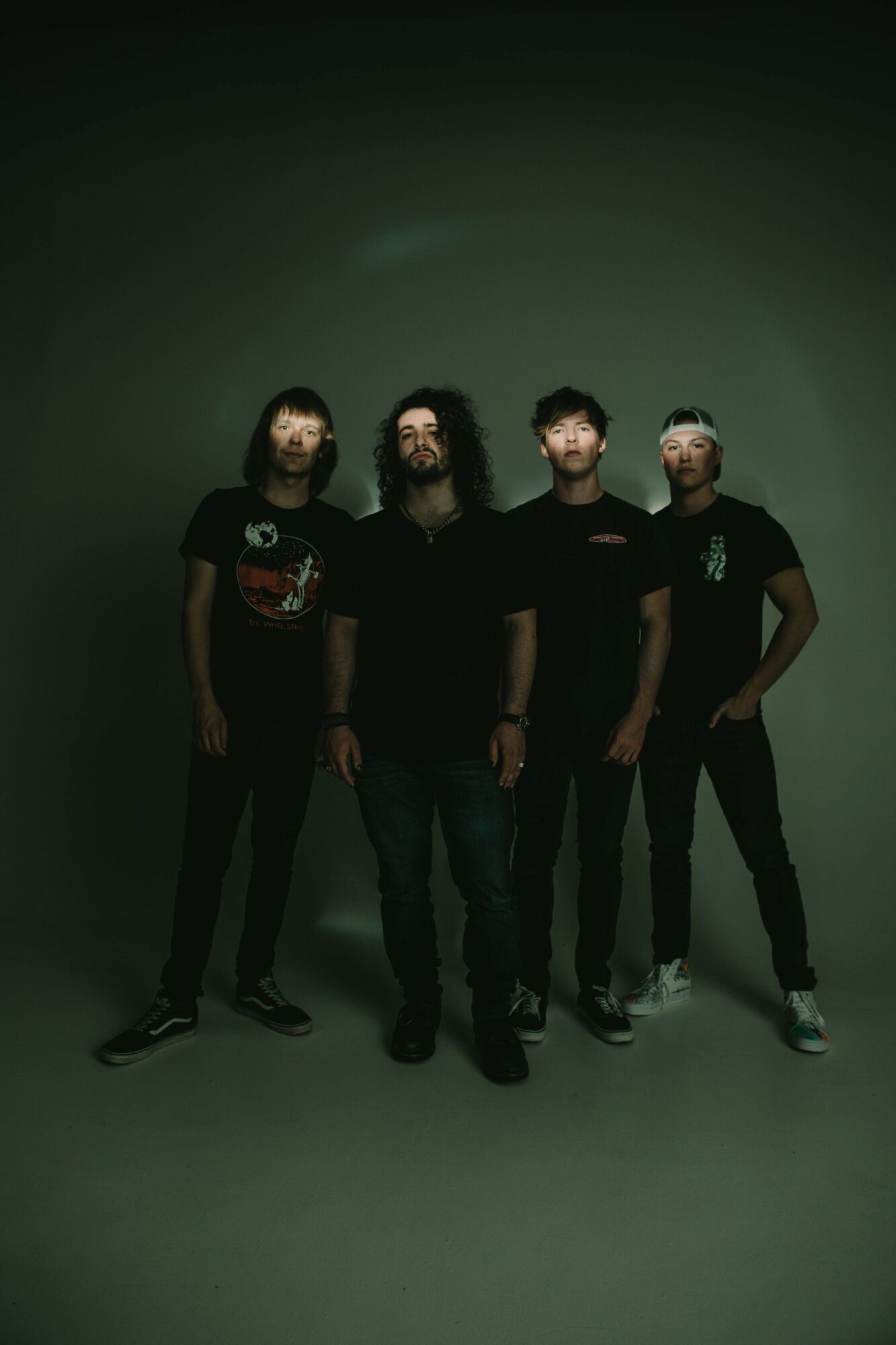 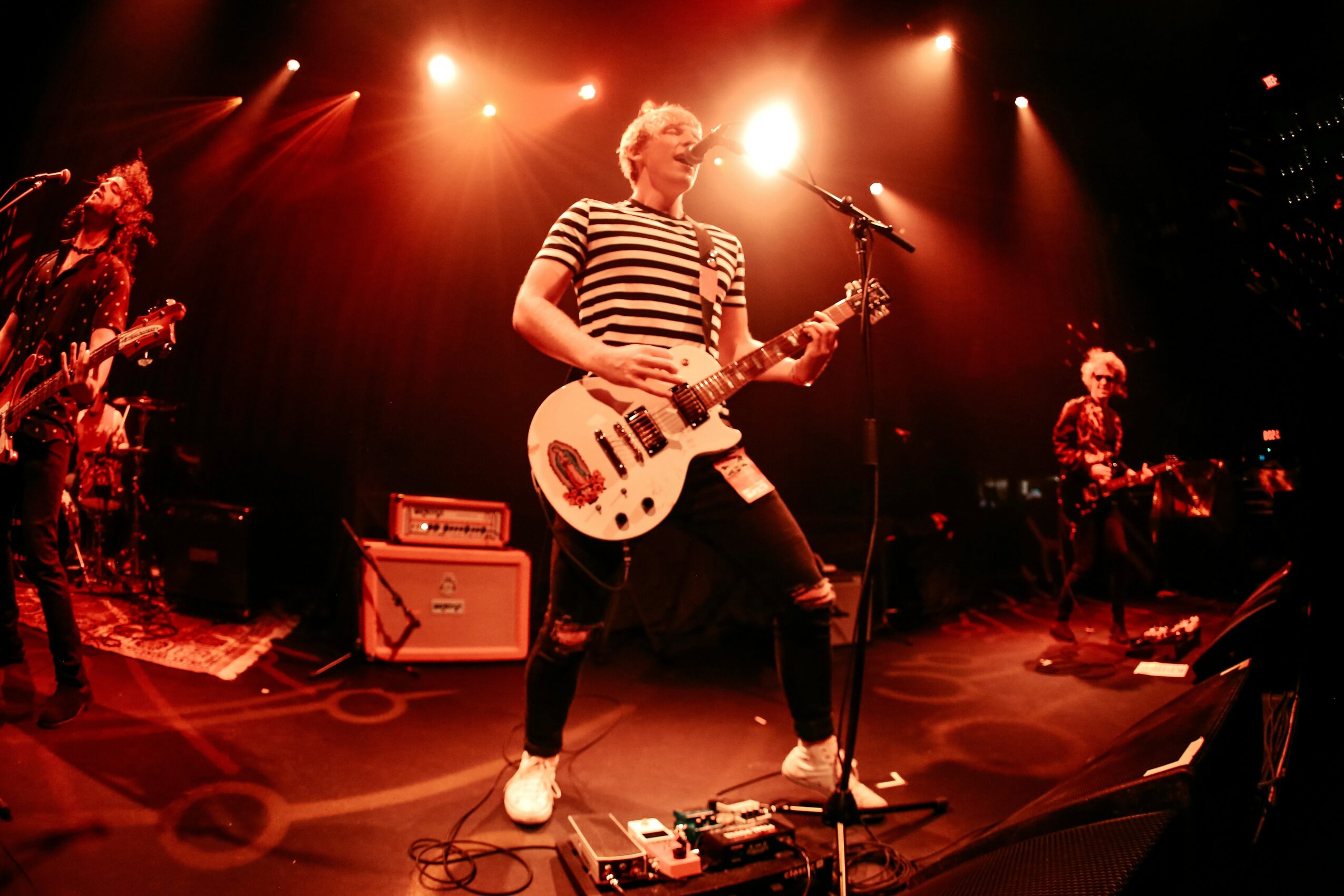 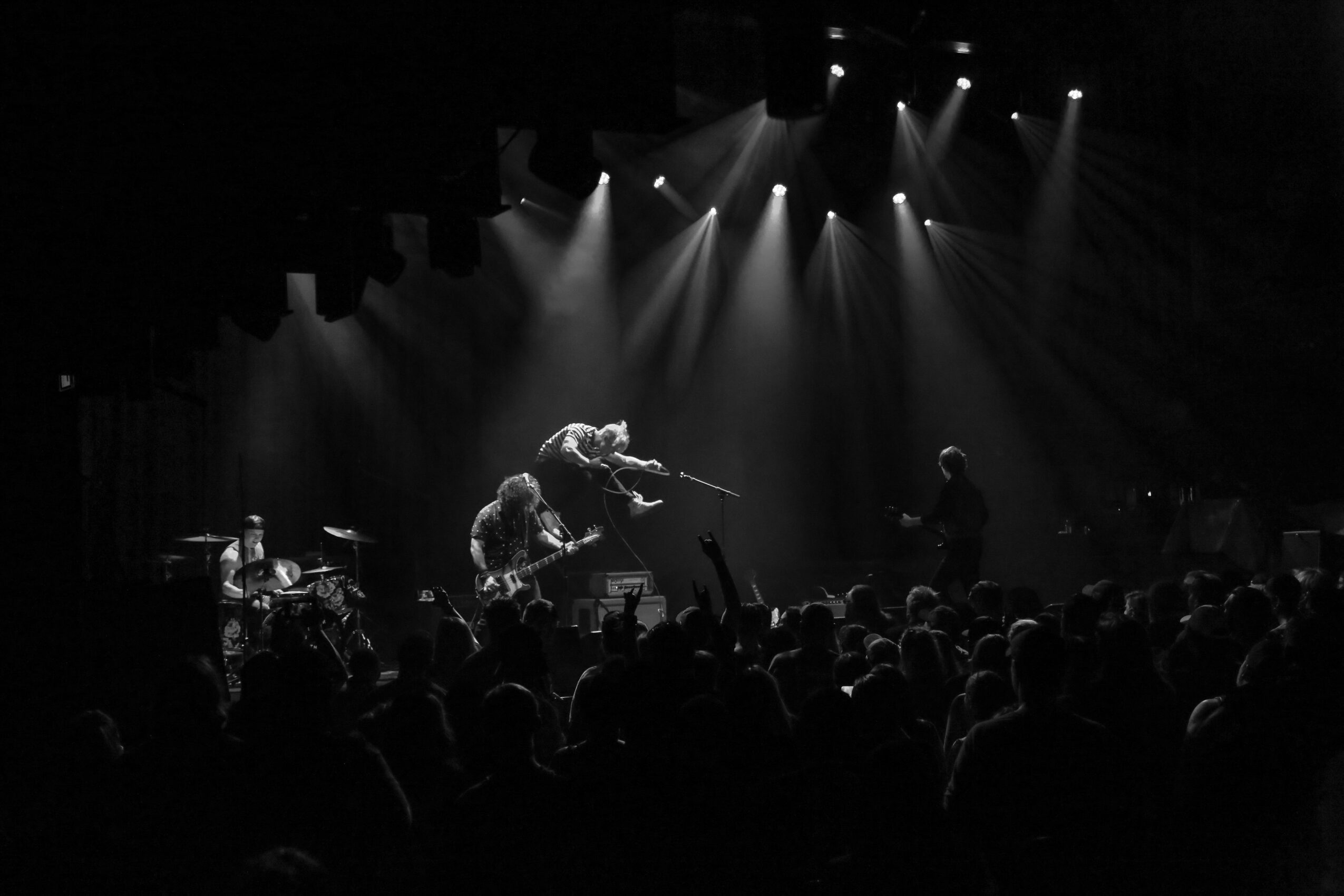 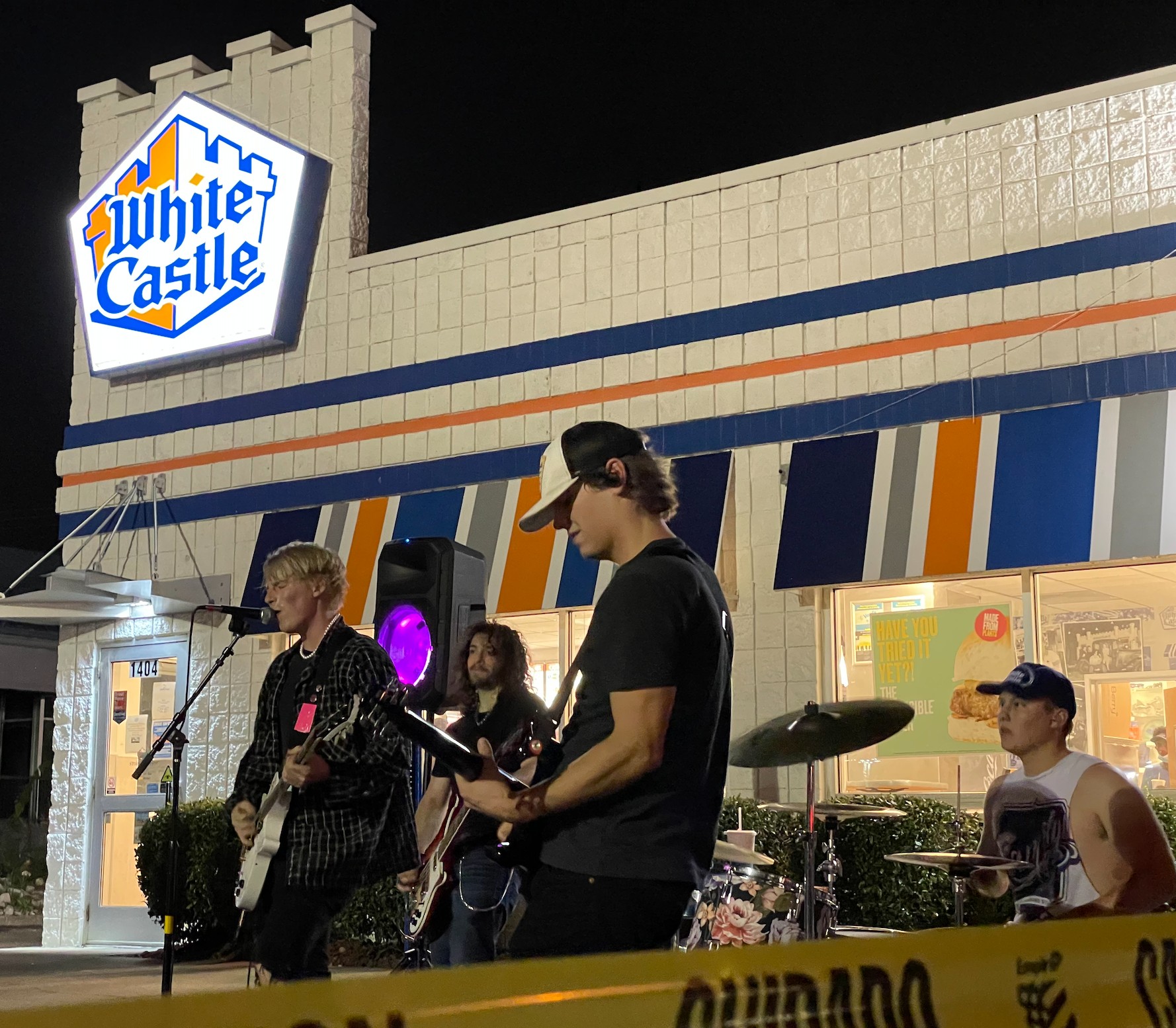