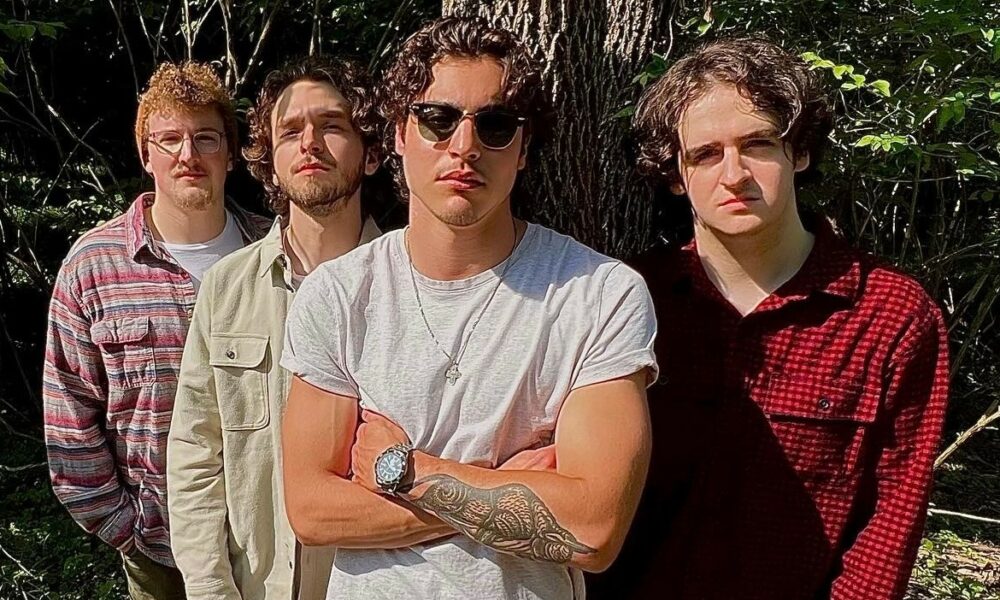 Today we’d like to introduce you to Overlook. Them and their team share their story with us below:

We began in Colin’s basement with our first rehearsal in August of 2016. At the time, we were freshmen/sophomores at different high schools who only sort of knew each other via the Fort Wayne music scene, but, after playing together for the first time, the chemistry between us was apparent.

Over the next three years, we played as many gigs as we could get, rehearsed for hours, learned tons of material, and put our best effort into writing some original tunes. We finished high school with 1 LP, 2 EP’s, and about 300 gigs under our belts.

After the summer of 2019, we each went our separate ways to attend college. The future of the band was uncertain. Things were going great for each of us, but we all missed a part of ourselves. In March 2020, we were serendipitously sent back home because of the pandemic.

We spent most of the lockdown in Sam’s basement, jamming and writing. Whereas in high school we were constantly busy with school work and gigs, this limbo period gave us infinite time to develop our songs and we improved as a band. At the end of all of it, we came out with our second LP, ‘Someway Somehow.’

For the next year, our futures were as uncertain as the world was. Some of us tried college again, and some of us tried work. None of it felt right. So, we got together and decided as a group that we wanted to pursue Overlook, making plans to move to Nashville in January 2022.

Now, we are here, playing 20+ hours of music a week on Broadway to pay the bills and spending the rest of our time writing, recording, and building the band.

We all face challenges, but looking back would you describe it as a relatively smooth road?
Adjusting to life here in Nashville has been as bumpy as any relocation.

Getting used to each other as roommates were really quite easy since we spent so much time together in Indiana, but the transition between music as a hobby and music as a full-time job was taxing on the 4 of us.

Hours and hours of music on the legendary stages of Broadway forced us to perfect our stage presence and showmanship in a way that no other job could, but it has also taught us about the intense physical toll music can have on you.

Currently, we’re trying to better balance being a cover band on broadway to pay the bills, and building Overlook as a band with new songs and shows.

Alright, so let’s switch gears a bit and talk business. What should we know about your work?
We’re a rock n roll band first and foremost. We enjoy loud guitars, a solid rhythm section, gnarly vocals, and know how to throw a good party.

People know us for our recorded music, energetic live performances, and endearing characters. After six years and hundreds of shows, we’re as close as brothers and we play as such.

We’re proud that we’re going stronger than ever after all this time. We can’t wait to see where it takes us. 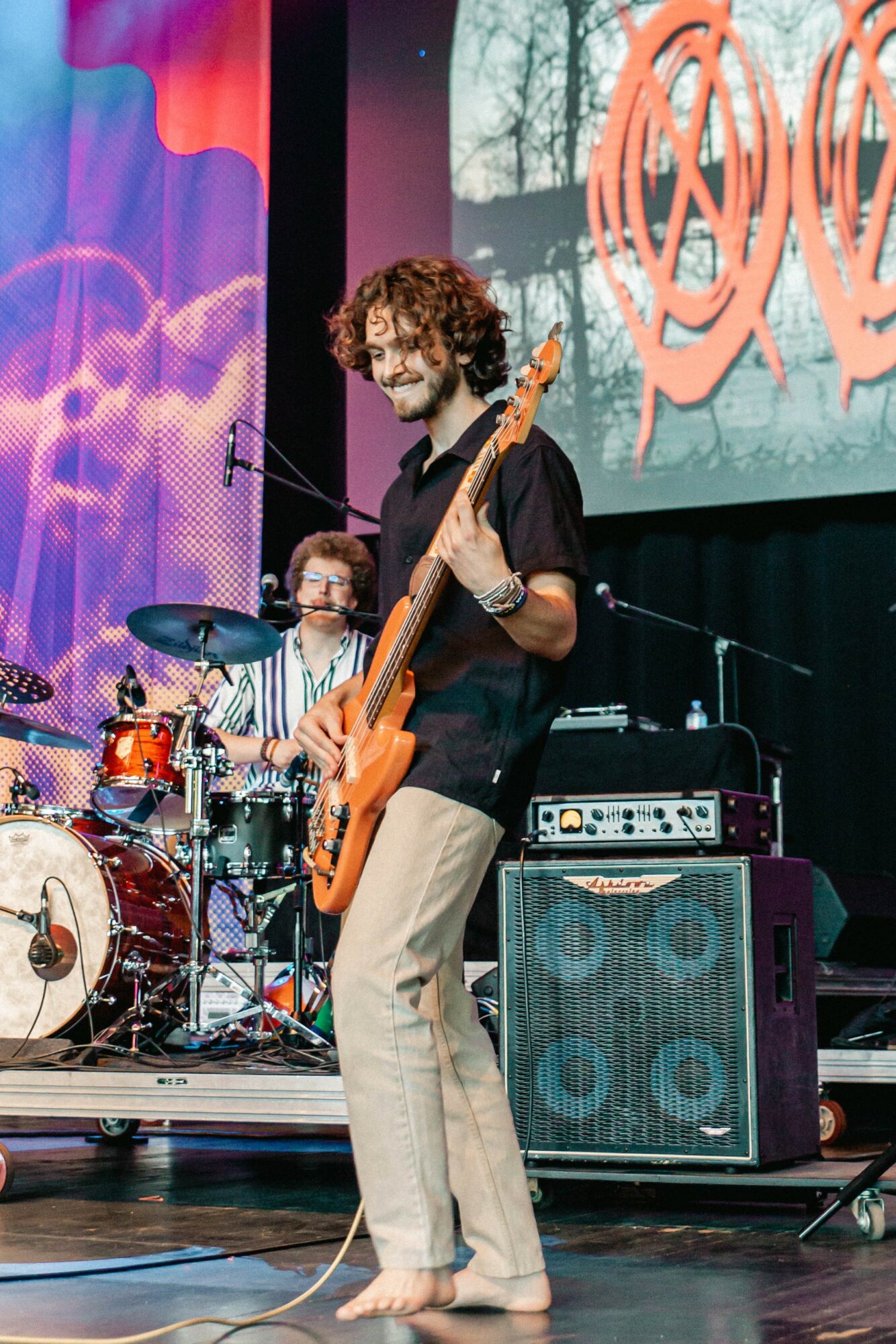 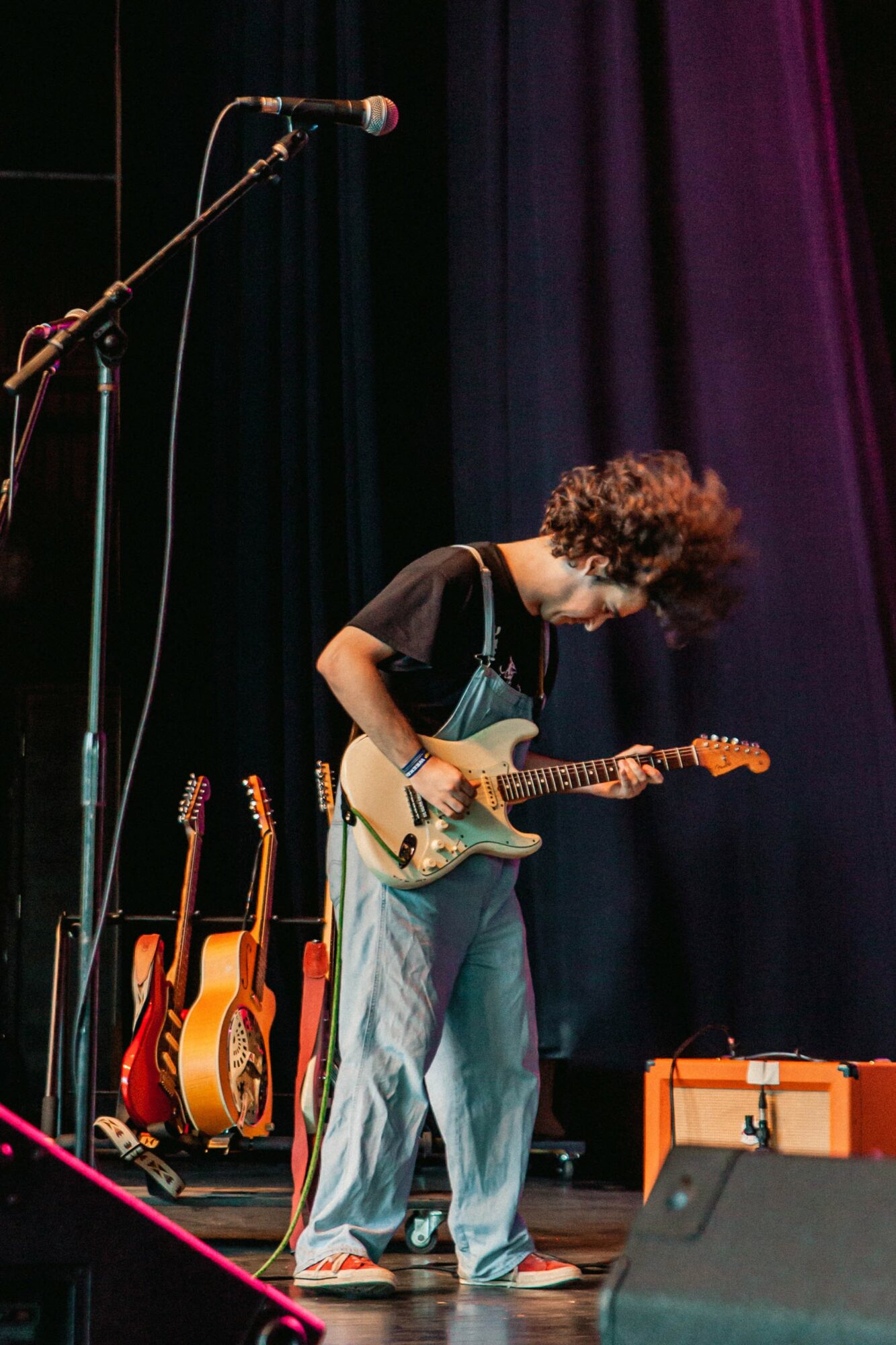 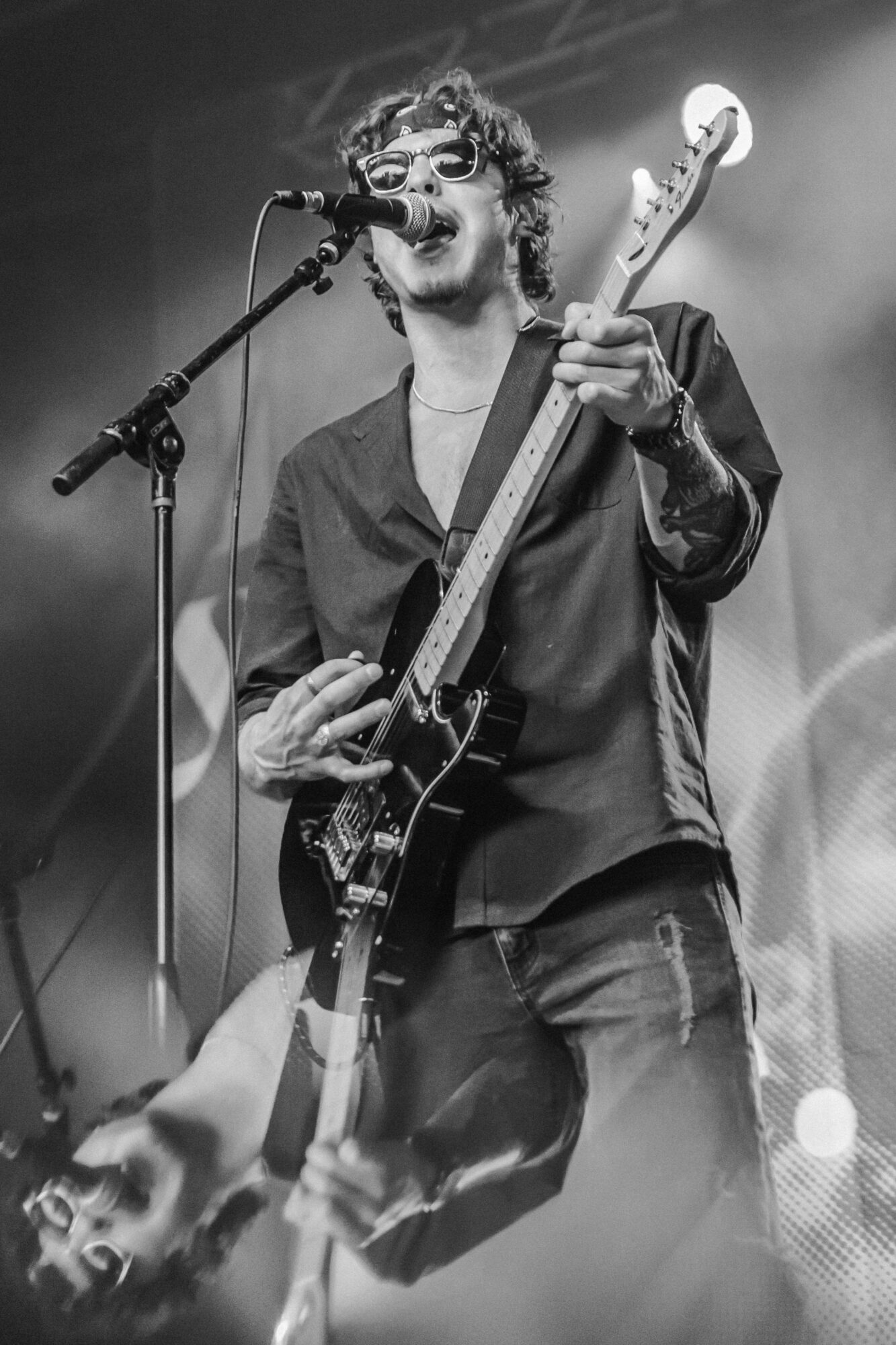 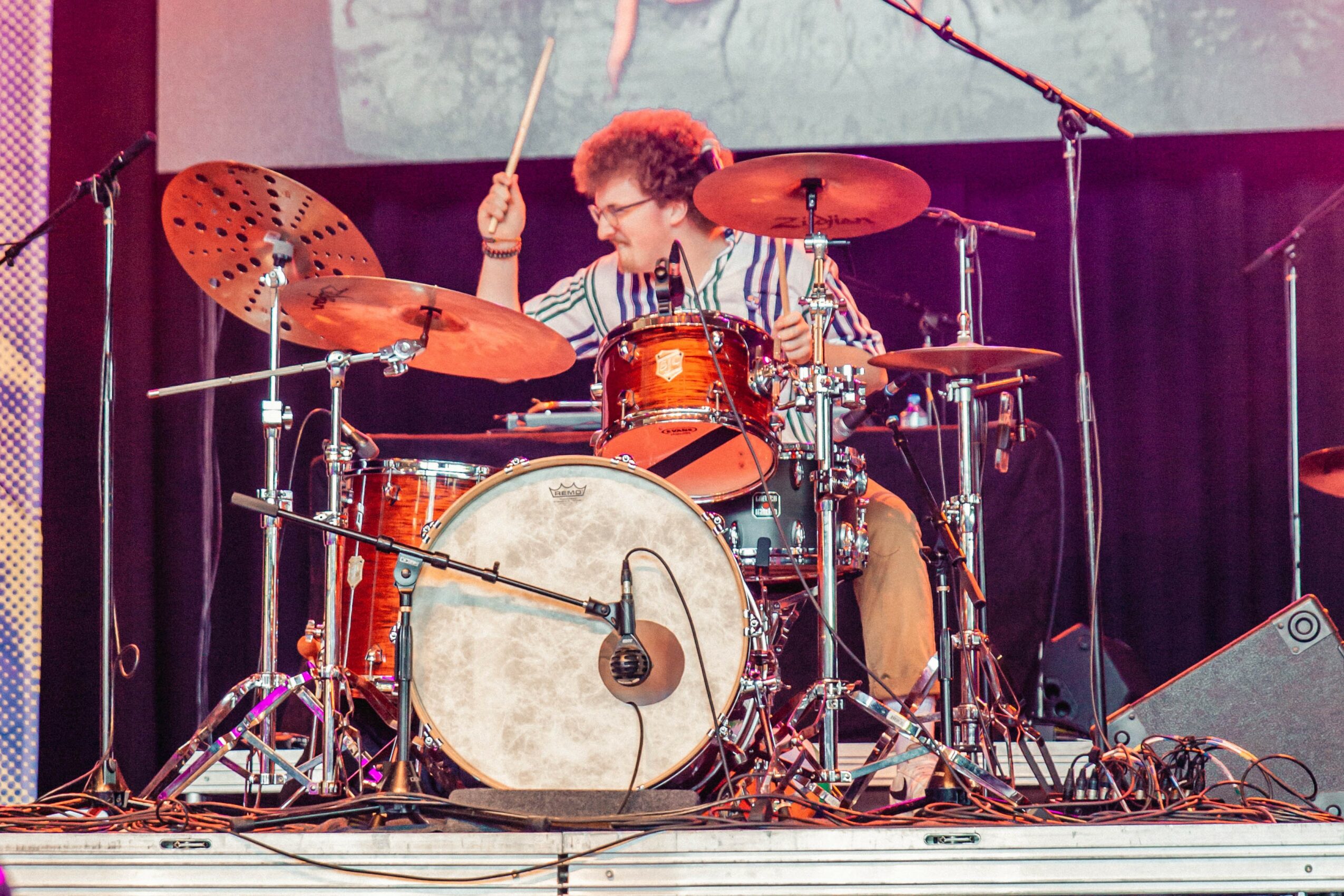 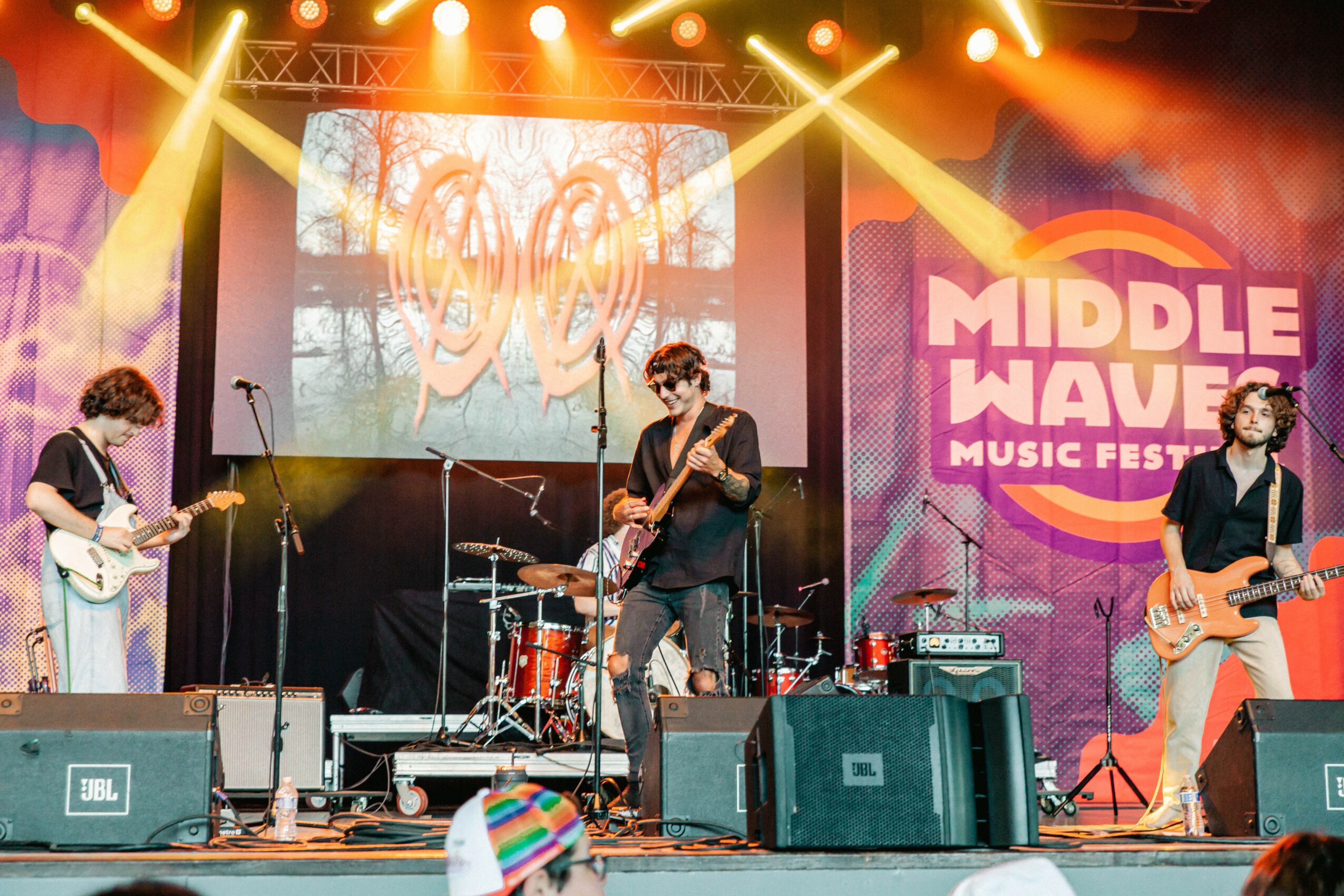 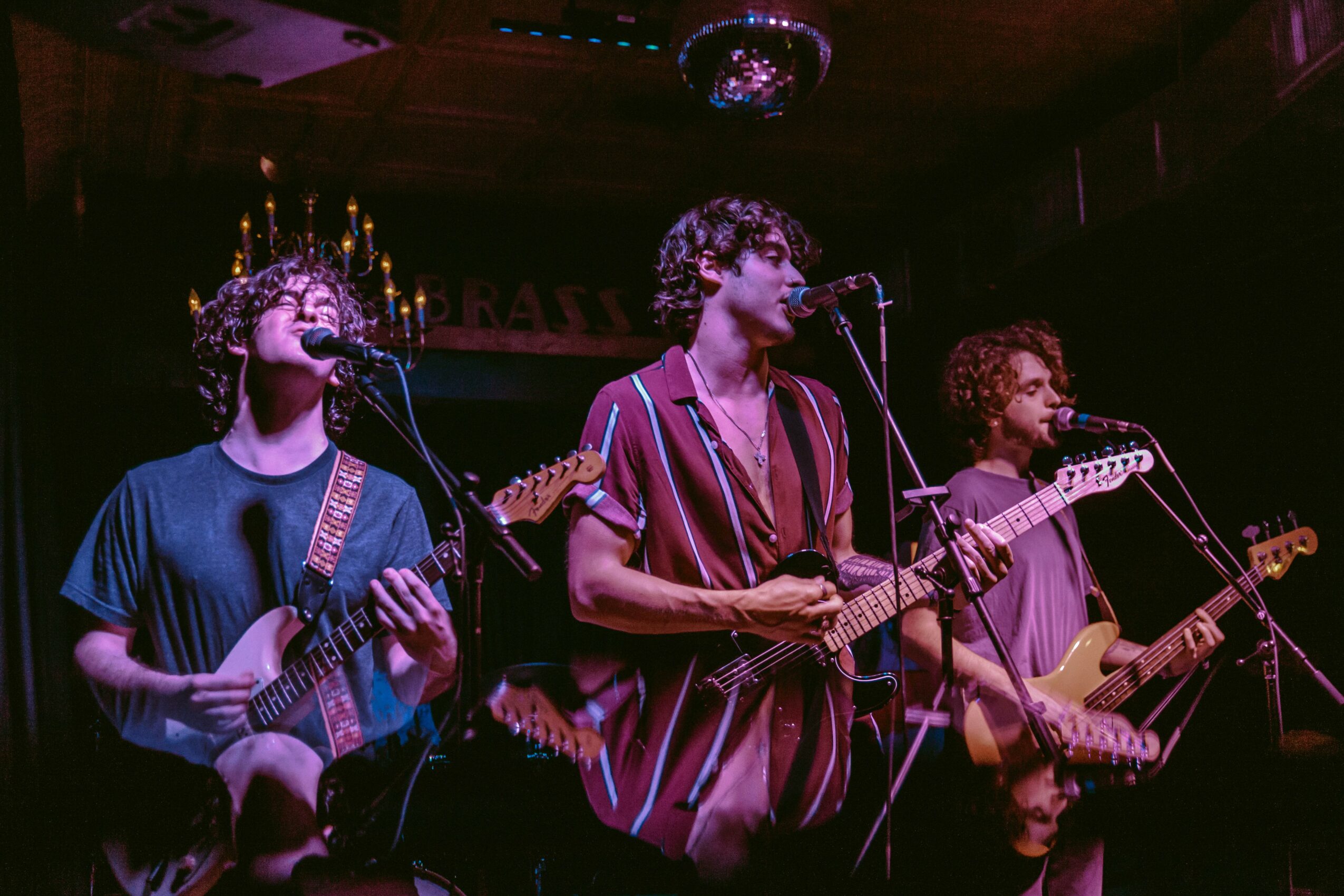