Life & Work with The Dreaded Laramie 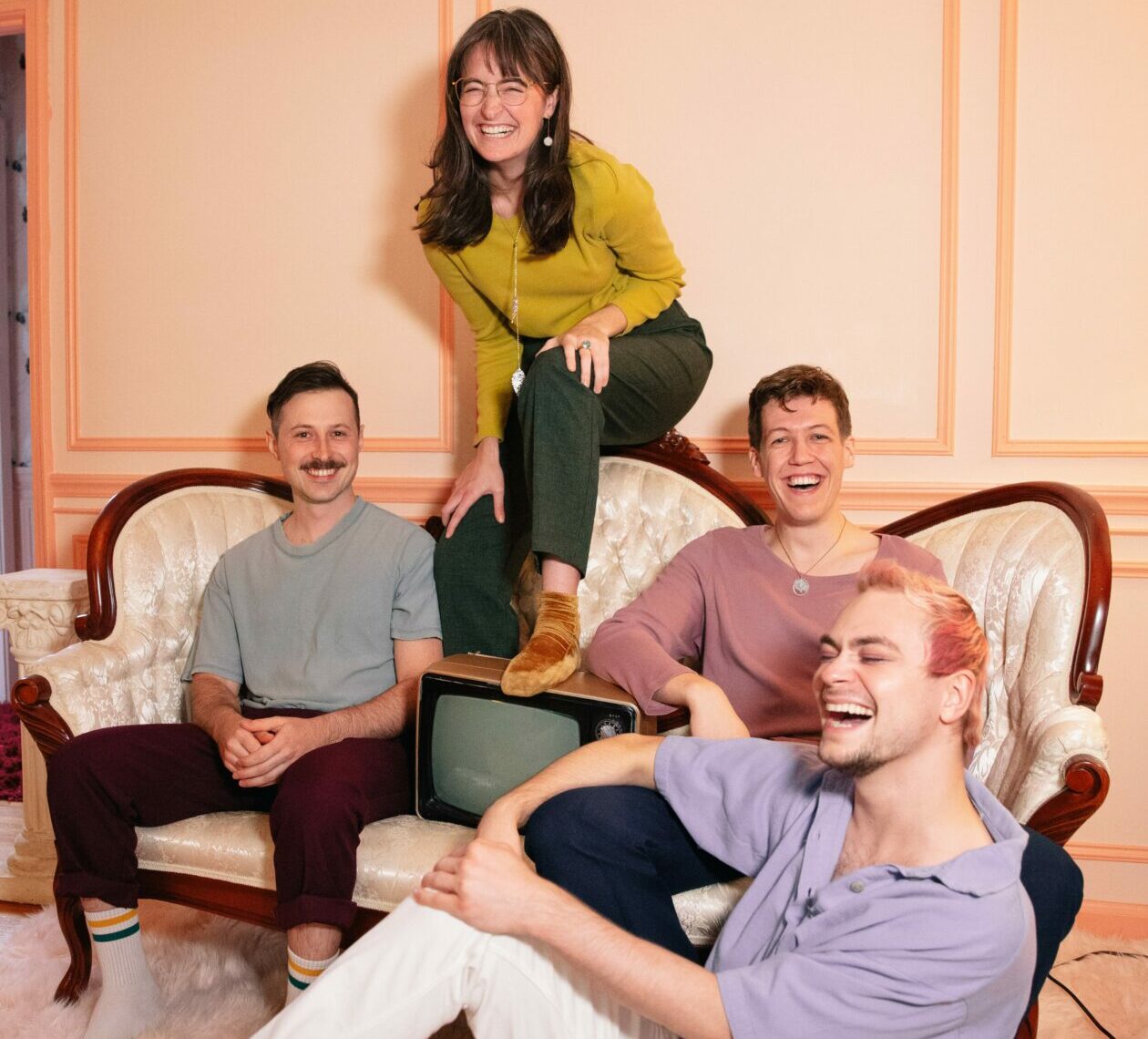 Today we’d like to introduce you to The Dreaded Laramie. Them and their team share their story with us below:

This band of best buds first got ears buzzing with their 2019 debut The Dreaded LaramiE.P., produced by Adam Meisterhans of West Virginia riff merchants Rozwell Kid. The record was hailed by The Alternative as “[rivalling] the royalty of the genre”, while Music City tastemakers Lightning 100 branded them as a “must listen”, not to mention the radio rotation from the Rocky Mountains to the British Isles.

The Dreaded Laramie join a growing chorus of young Southern bands challenging what it is to be normal. Bassist Drew Swisher explains “normality defines our dreams and what we think is possible. But everybody’s weird, we just try desperately to hide it.” In their songs, The Dreaded Laramie celebrate living authentically with vocalist/guitarist MC Cunningham delivering thoughtful dispatches on gender expectations, insecurity, and a healthy portion of all-consuming crushes.

Vitally, this is a band for whom having an emotional heart-to-heart and having fun are not at odds with each other. Their emotive reflections are served up drenched in shimmering sweet melodies, a frankly decadent dose of harmonized guitar interplay, and a power-punching rhythm section. These are songs as tender as they are stridently hook-laden, songs as crushingly honest as they are irrepressibly danceable.

The Dreaded Laramie are in the studio right now cooking up another batch of Meisterhans-produced sonic pop gems that are slated for a spring 2022 release. In the meantime, catch them touring the southeast and Midwest.

Alright, so let’s dig a little deeper into the story – has it been an easy path overall and if not, what were the challenges you’ve had to overcome?
I don’t think any band has ever considered themselves a “smooth road” kind of band. Trying to efficiently, healthily, and lovingly communicate with four different creative people takes a lot of work, and we’re constantly learning more about each other and ourselves.

For us specifically, we’ve been working as a sort of long-distance relationship, with MC living in Lexington, and the rest of us in Nashville. This means rehearsal time is limited, and efficient communication is even more vital. It’s easy to get into a scarcity mindset in that situation, so we’ve found ways to both maximize our time together and get creative about our time apart.

Appreciate you sharing that. What else should we know about what you do?
We’re a power-pop band known for blazing guitar harmonies and killer melodies. I’d say we’re most proud of our live show—we like to believe we craft it with the audience in mind, and simultaneously treat our performance with both irreverence and sincerity.

So maybe we end on discussing what matters most to you and why?
The chicks. Next question. 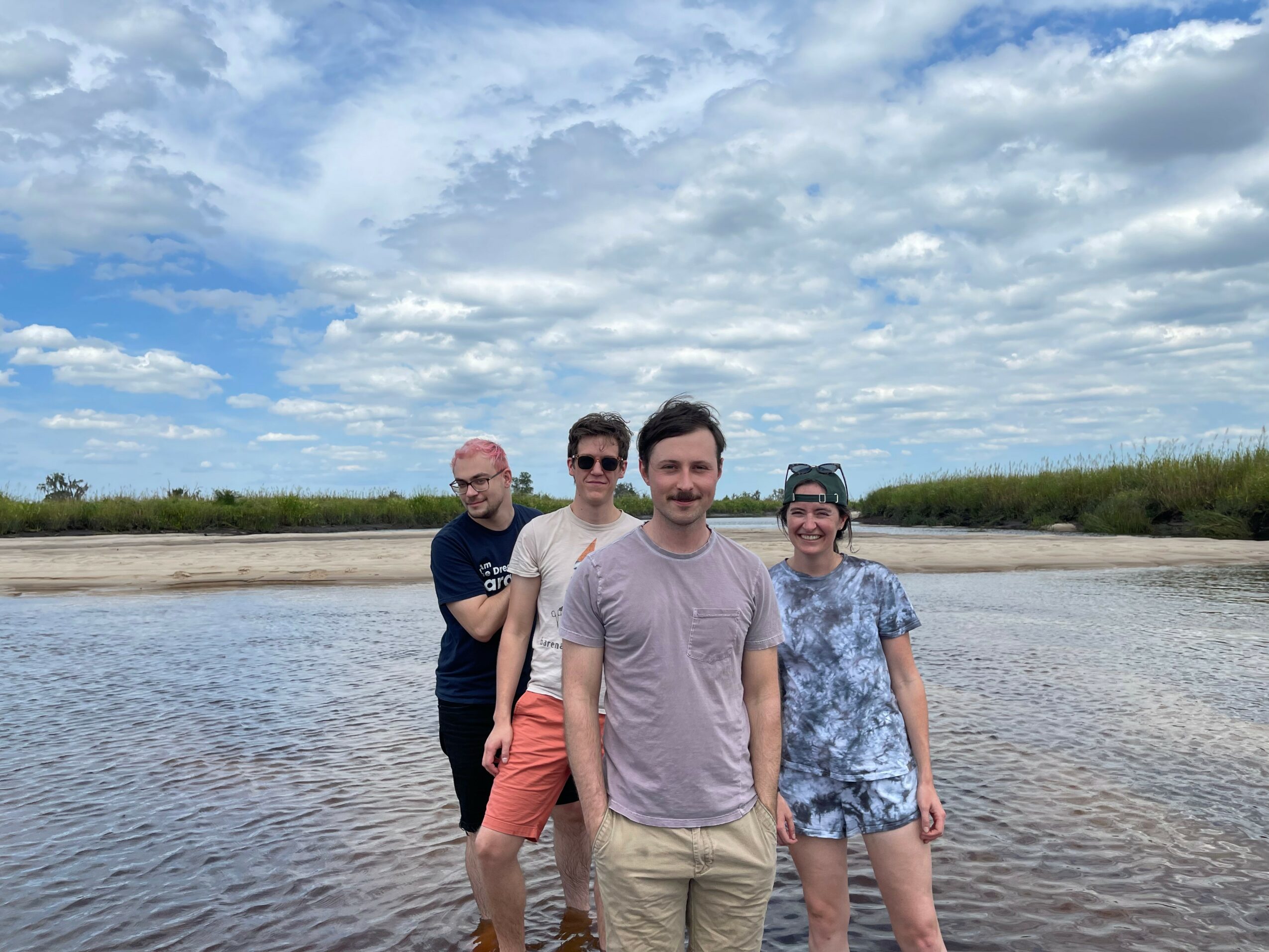 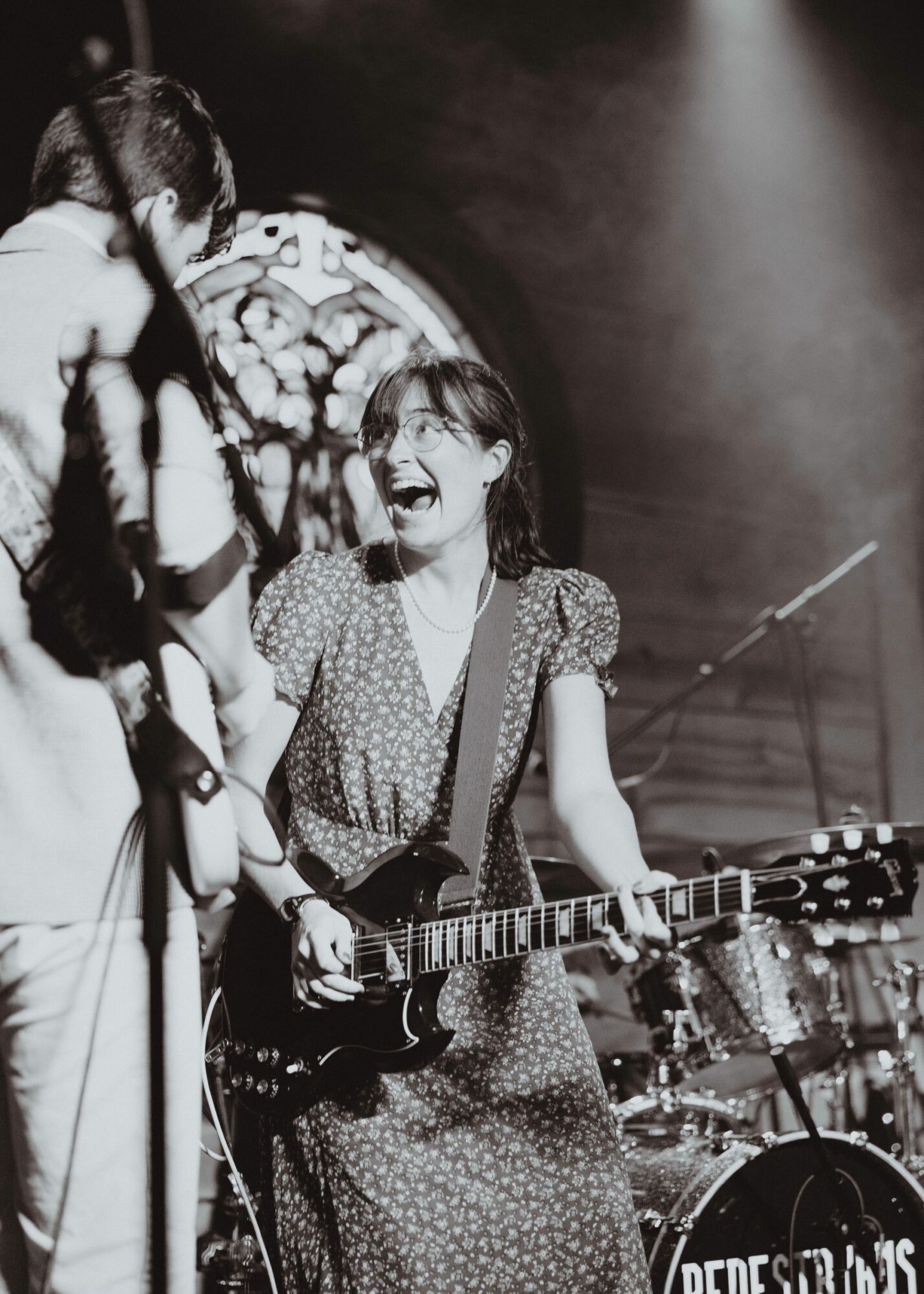 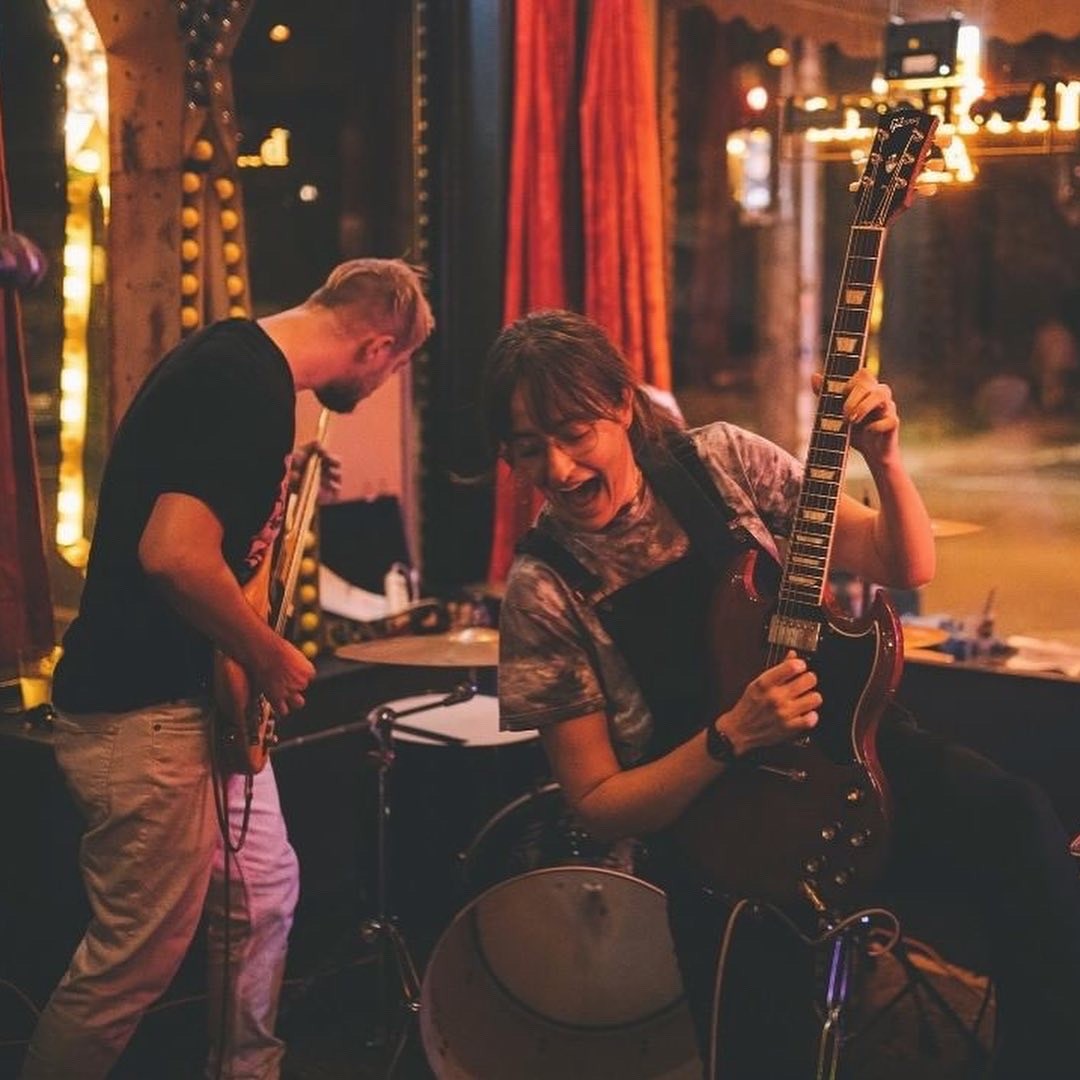 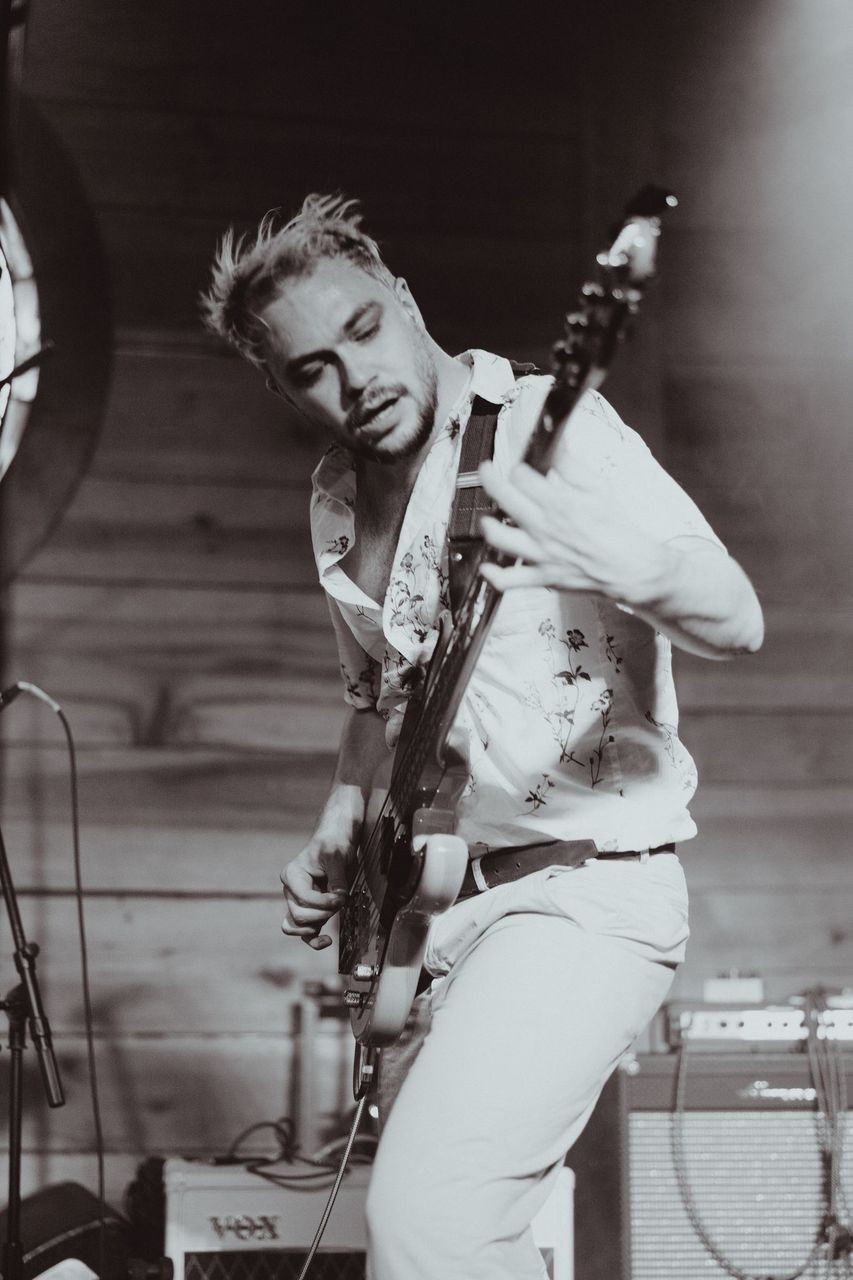 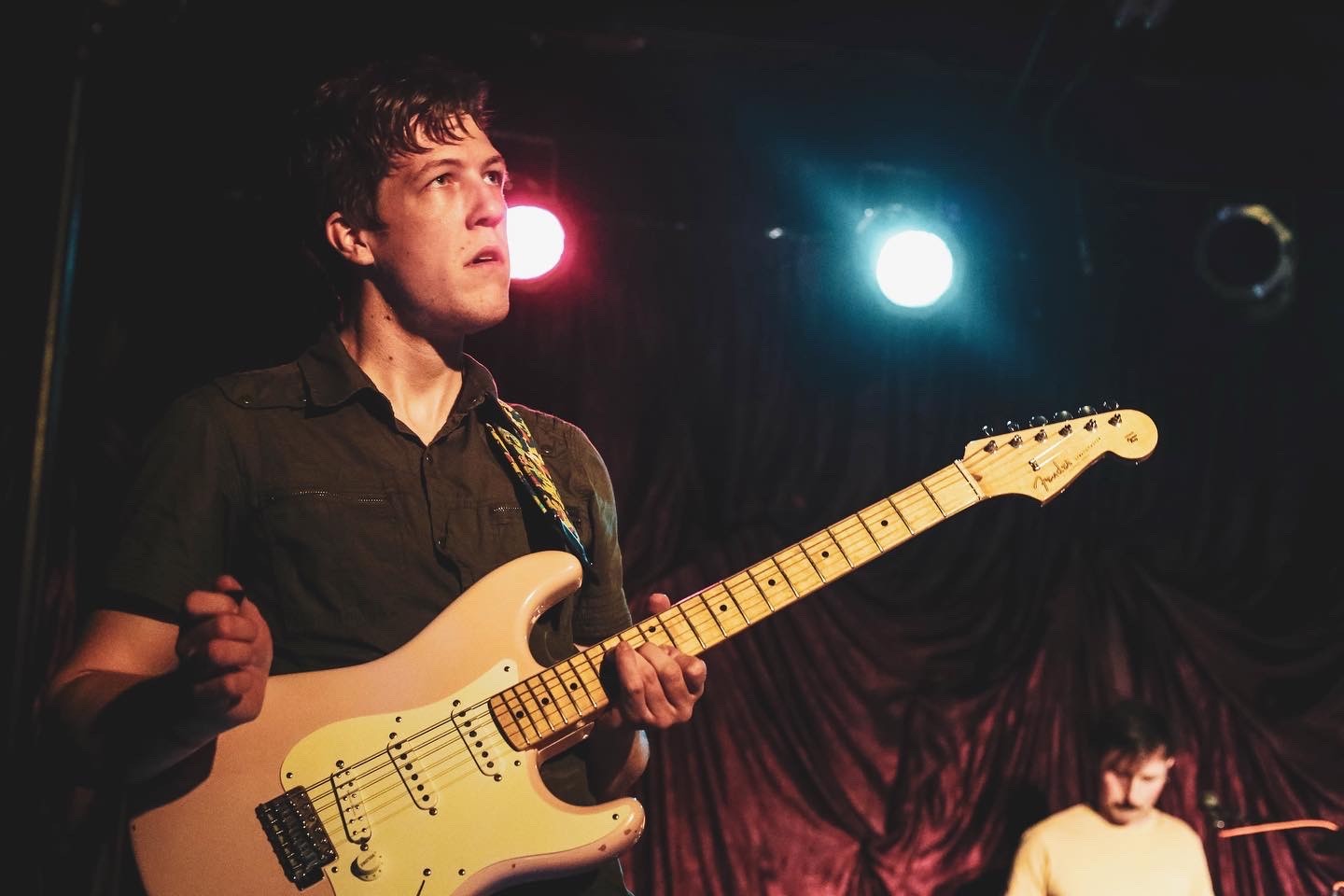