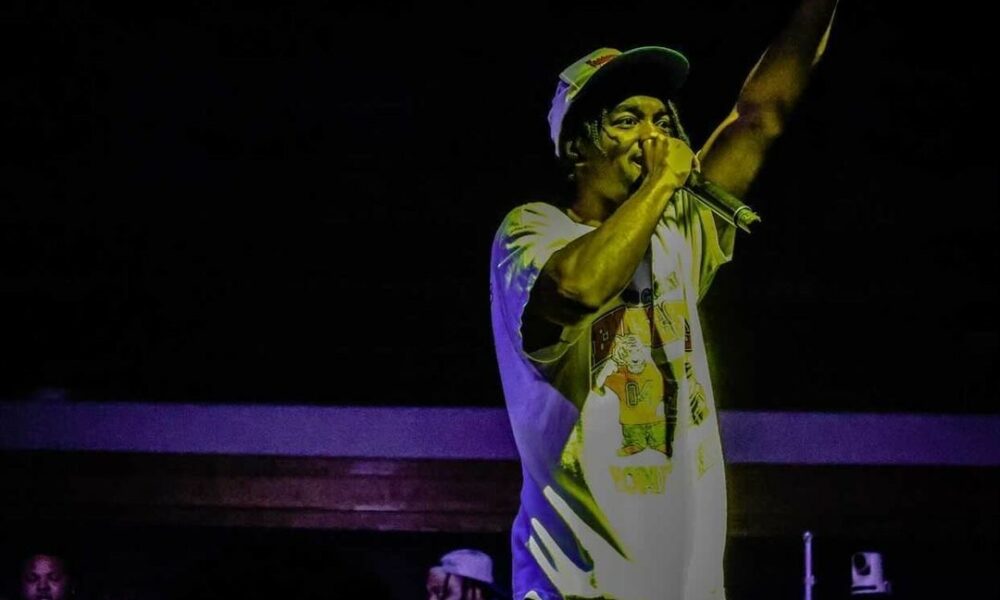 Today we’d like to introduce you to Trey Gibson.

Trey, we appreciate you taking the time to share your story with us today. Where does your story begin?
I was raised mainly in North Nashville my entire life and influenced by its rich culture. The first place I learned about the depth of hip hop culture and its history was at Fisk University at a summer program called Thrust when I was in middle school. I started writing my own poems and rhymes at the beginning of high school and always looked for a route to take it more seriously but after a few failed attempts I left it alone. It wasn’t until the end of my sophomore year of college that me and my homeboy, jyou, started making music together which eventually led to us striving to build careers.

Alright, so let’s dig a little deeper into the story – has it been an easy path overall, and if not, what were the challenges you’ve had to overcome?
From funding to finding beats to trying to stay inspired and motivated, attempting to be a full-time artist is an all-around struggle. Everyone goes through their own personal situations but majority of the time it revolves around money, time, and motivation.

Can you tell our readers more about what you do and what you think sets you apart from others?
I’m currently an independent rapper/producer/ engineer. I’m more known for my raps but I love the overall song-making process. I would say I’m proud of the development made since when we first started. I feel like my flows and the ways I put a song together are different from most other artist.

Is there something surprising that you feel even people who know you might not know about?
I’ve had the honor of competing with Tennessee State’s Speech & Debate team as well as bringing home multiple National championships in public speaking. 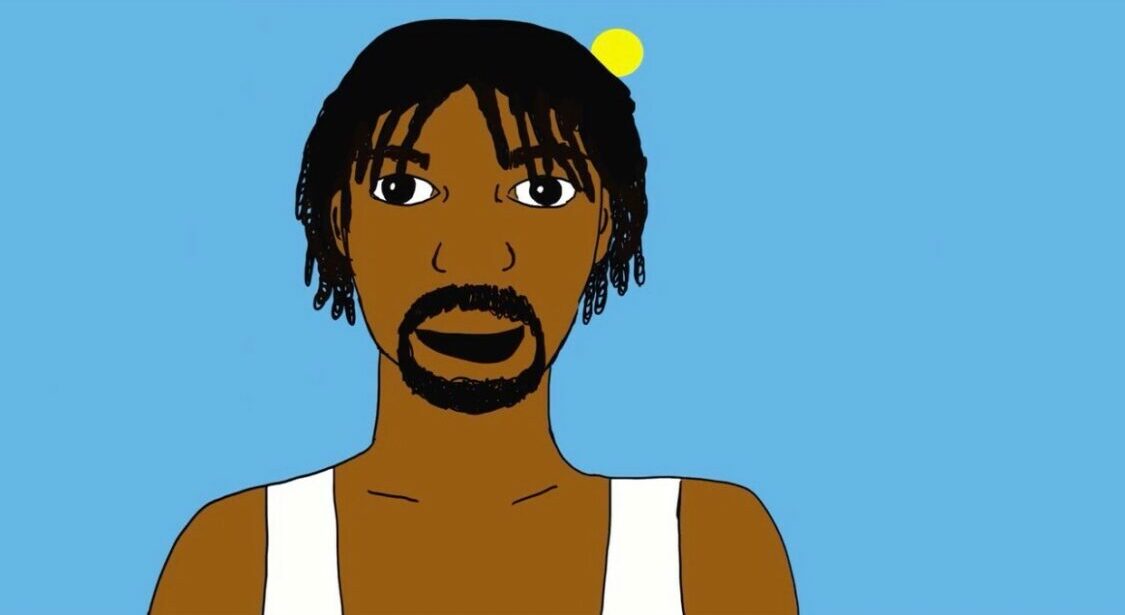 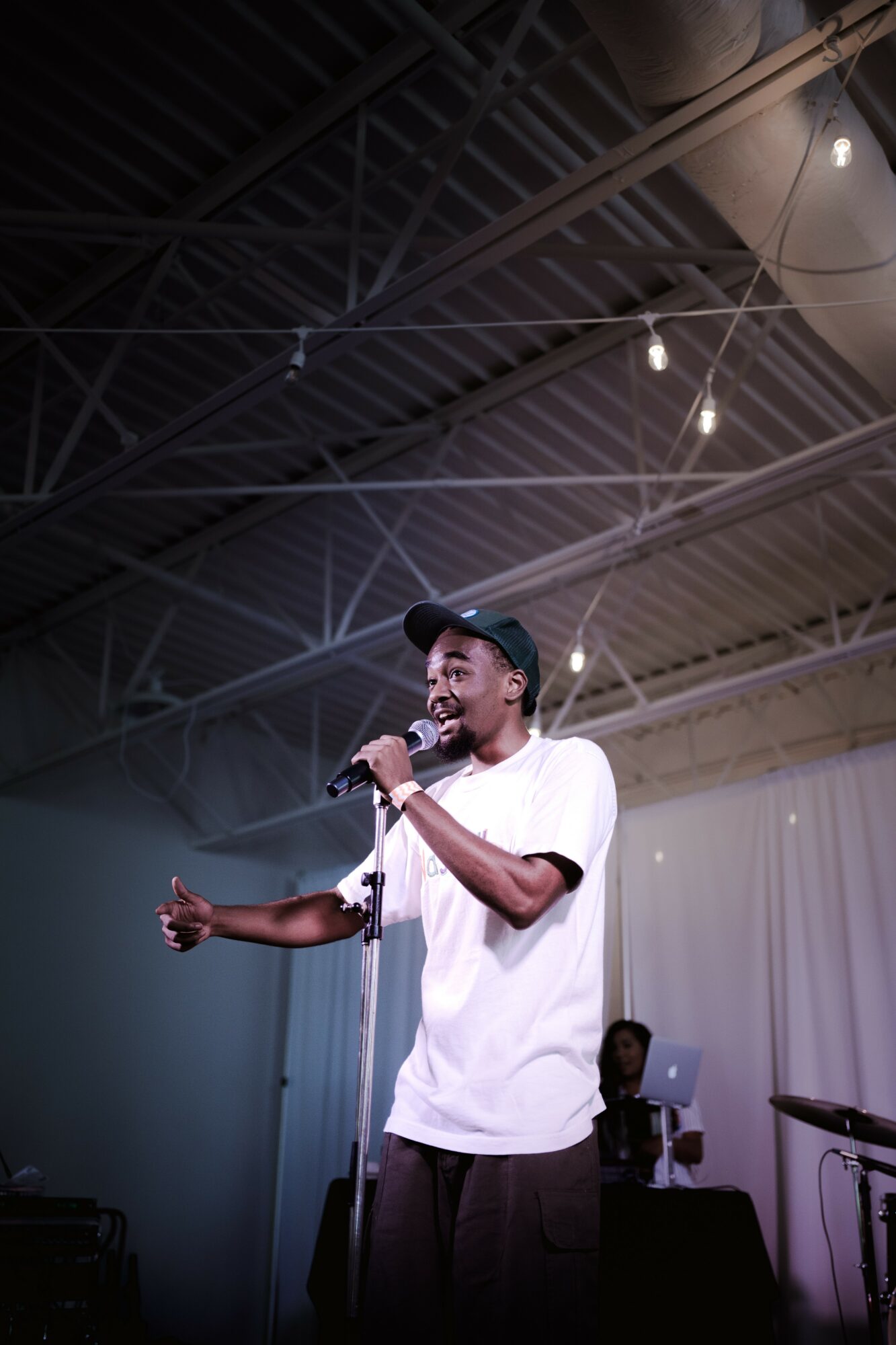 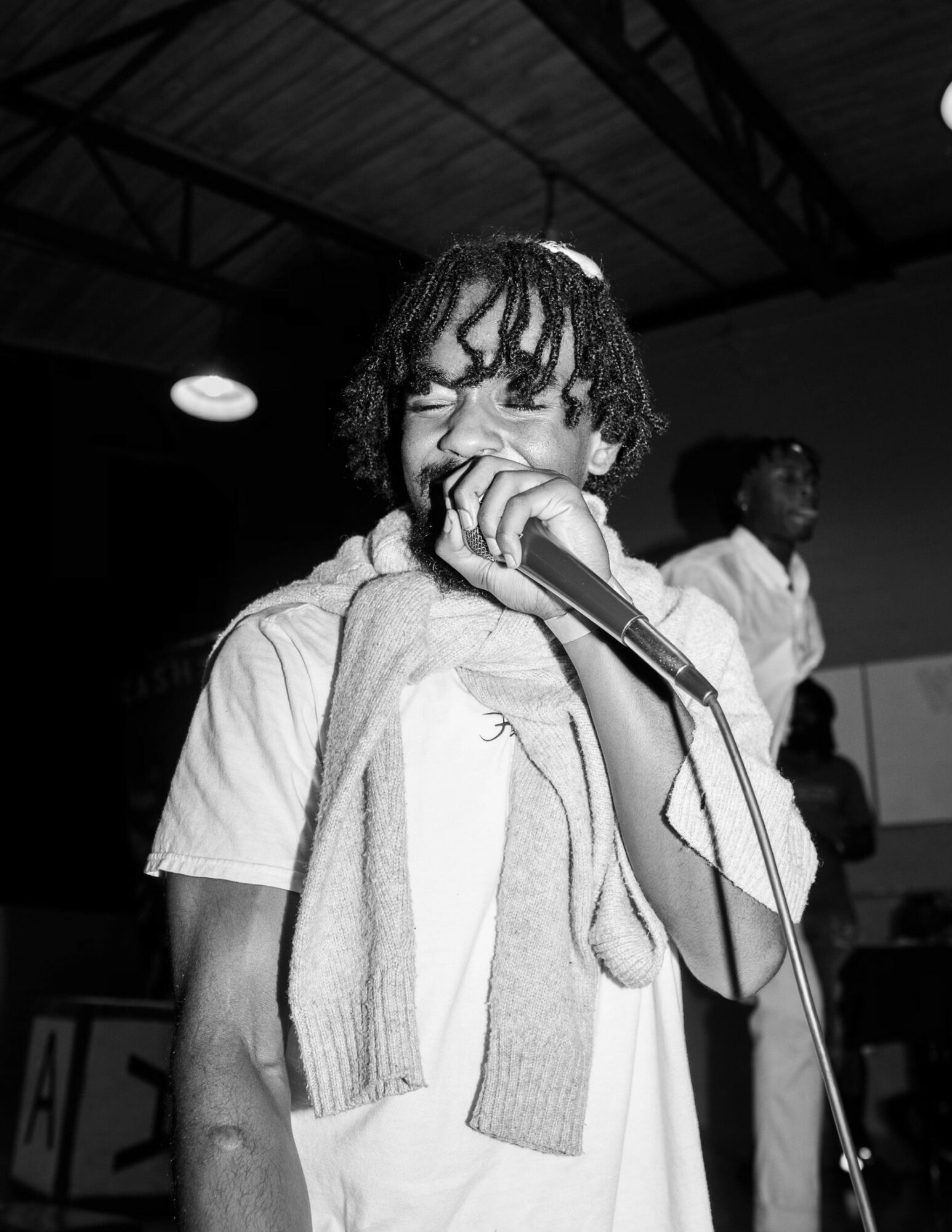 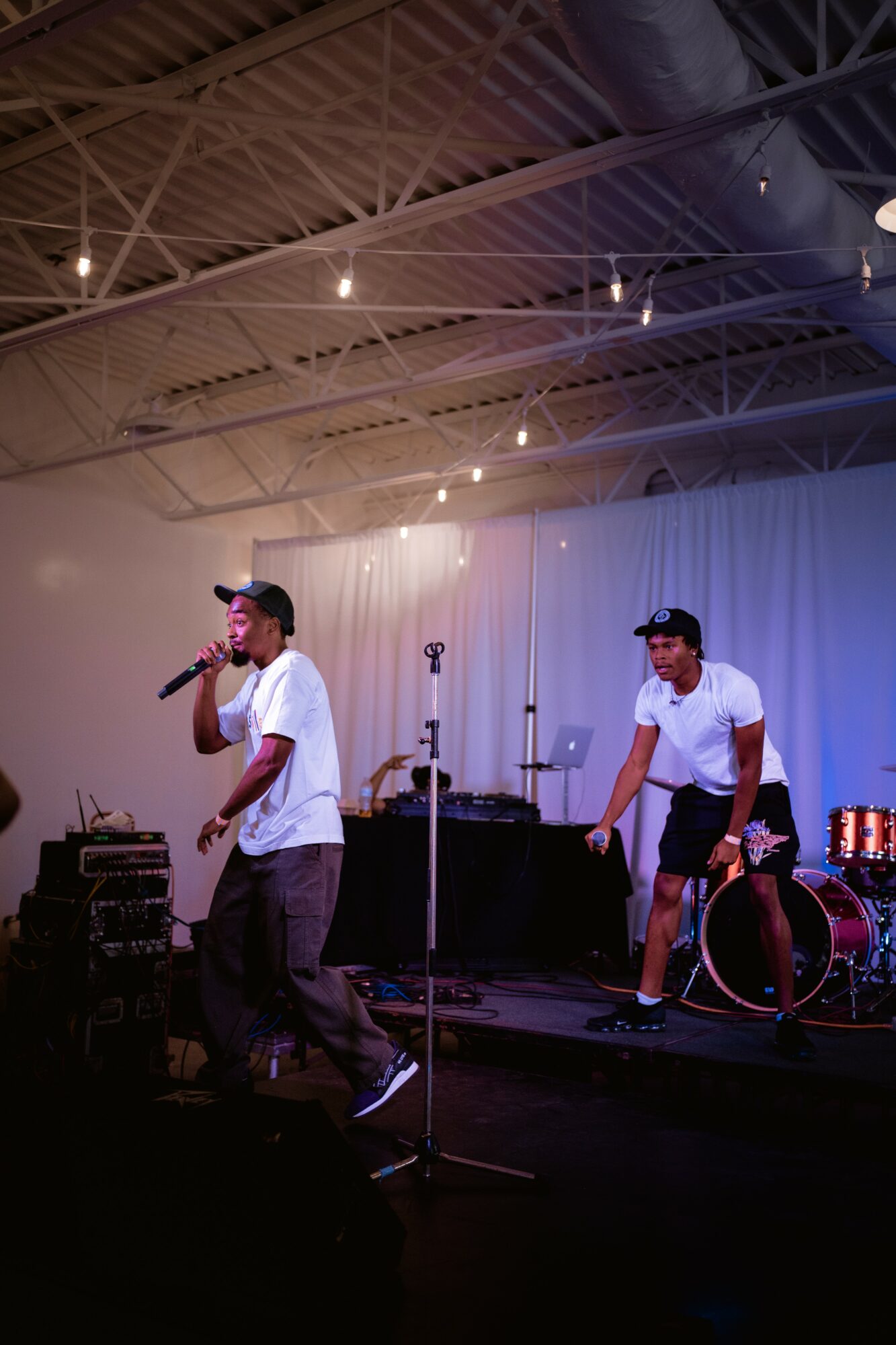 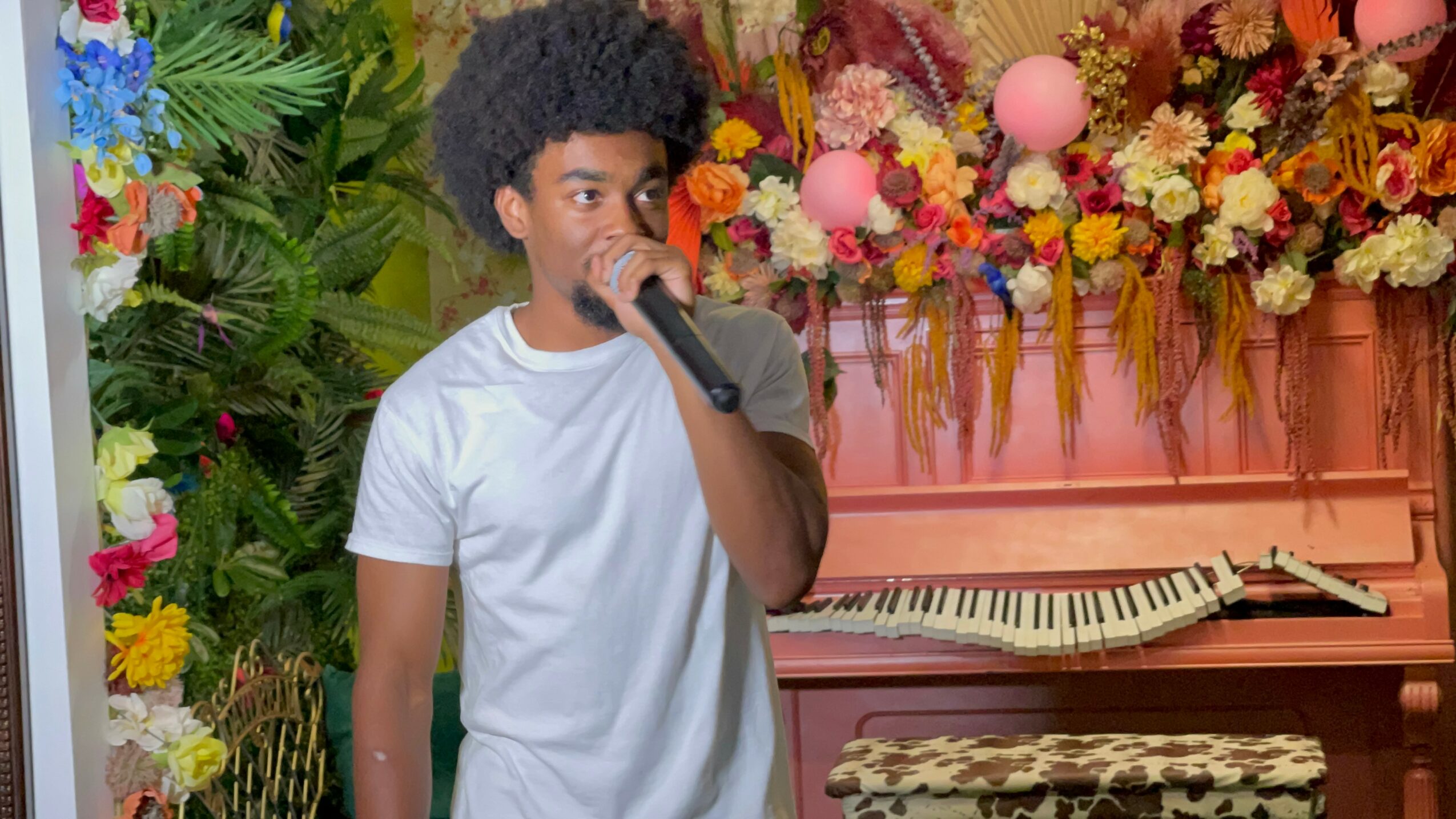 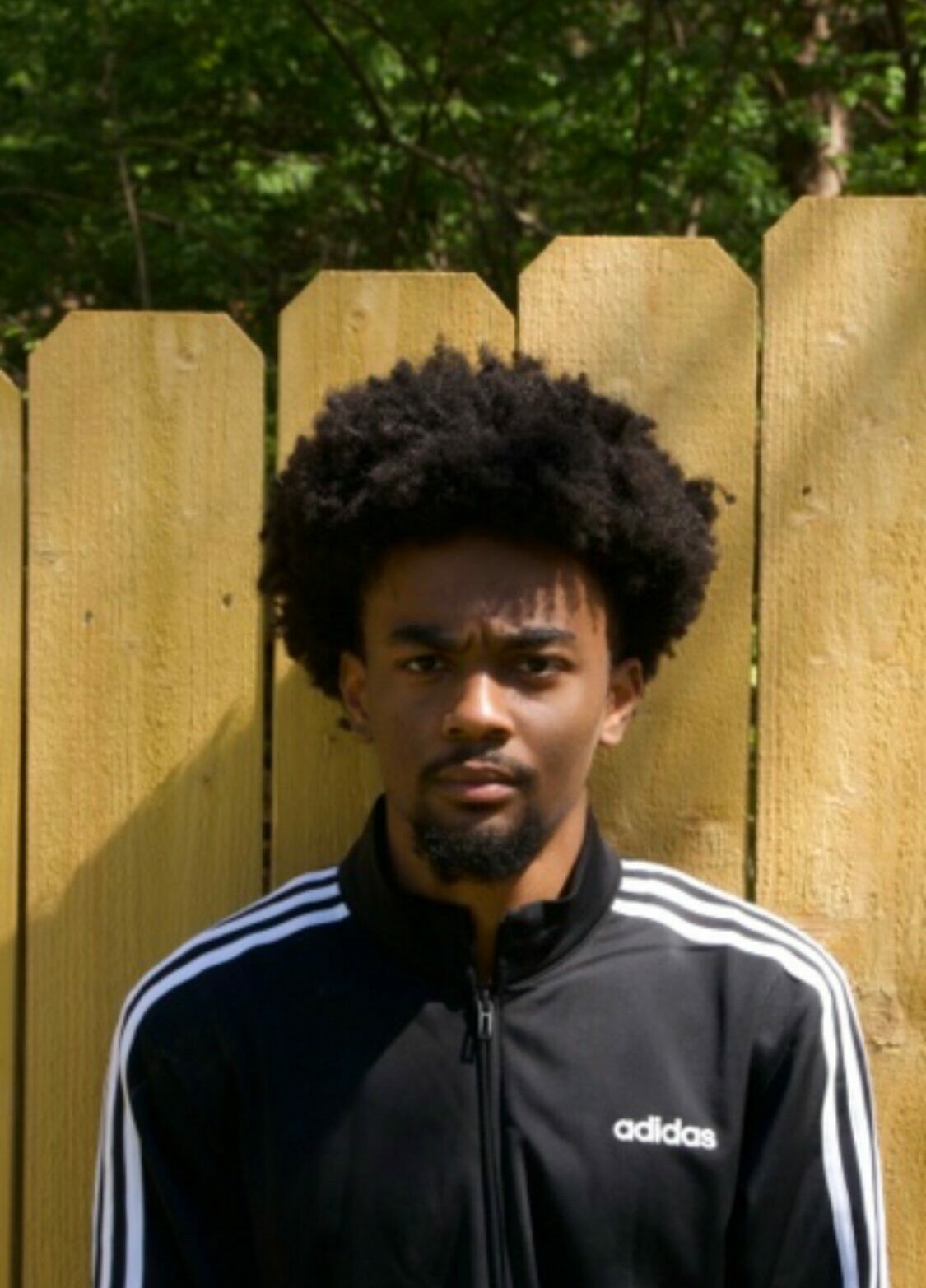