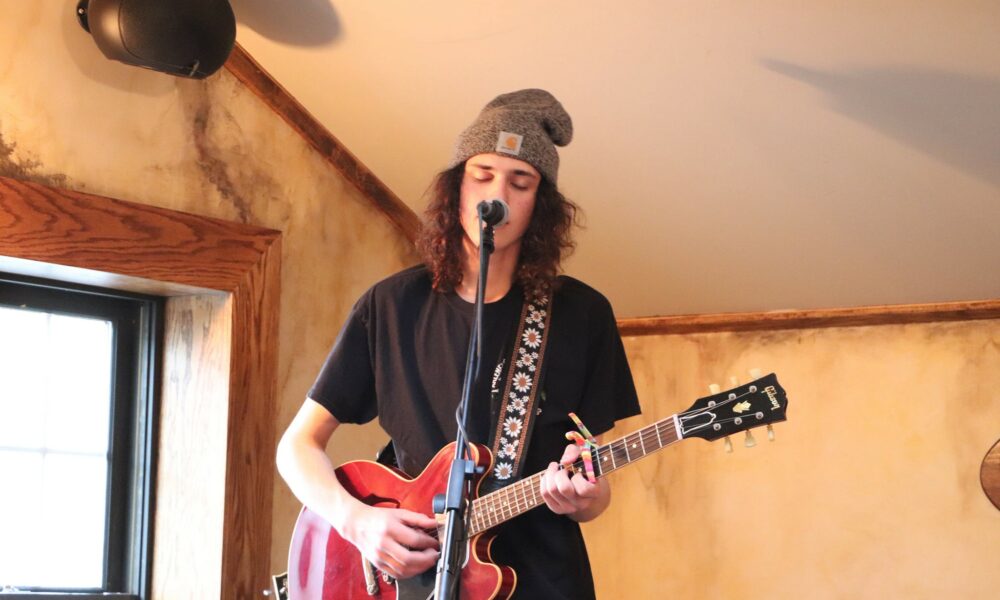 Today we’d like to introduce you to Brody Schenk.

Hi Brody, please kick things off for us with an introduction to yourself and your story.
I started out as a guitarist from Rochester, New York. With two parents who loved music, I was young when I followed their lead and picked up a guitar. I spent years learning the instrument to the best of my ability as I grew up.

At the age of 13, I started going to open jams and mics playing blues, funk, and folk music. I played in multiple awesome bands during high schools like The Old Souls Band and Judah. I also am currently a bassist and guitarist for singer Jack West.

Over the last few years, I took an intense interest in songwriting. Writers like Dylan and John Prine never cease to amaze me and since first hearing that music, I’ve been devoted to trying to recreate that feeling for others with my own music.

I like to be able to make a room go silent or for a bunch of obnoxious people in a bar to have their attention drawn to the music I’m playing. I released two singles in 2020 and 2021 and have slowly started to play shows nationally. I’ve played in NYC, Washington DC, Boston, and more.

I even have a 2-week solo tour coming up this summer along with the release of my debut album. I am moving to Nashville this fall to attend the well-known songwriting program at Belmont University.

Alright, so let’s dig a little deeper into the story – has it been an easy path overall, and if not, what were the challenges you’ve had to overcome?
All and all, I’ve been super grateful for the way my career slowly started. Every step of the way I felt supported and capable of doing the things I wanted to do.

One struggle I have found is that people mostly want to hear a few specific types of music and if it doesn’t fit certain criteria, they will likely look the other way on it. For example, my new album doesn’t have drums.

While I am aware that many love the sound and effect that drums have towards making music feel more alive (and I do too), taking away the drums gives the listener the opportunity to focus on the lyrics and storytelling in the songs which to me, for this music, is far more important than making people dance (which I also enjoy).

Thanks – so what else should our readers know about your work and what you’re currently focused on?
I’m mostly known as a songwriter. I like to play in listening room environments whenever possible.

Where the crowds are quiet and focusing on the storytelling. I am very proud of the tour I booked and my upcoming album release as well as some of the other opportunities I’ve had.

I got to open up for bands like Melvin Seals & JGB, Cory Branan, Giant Panda Guerrilla Dub Squad, Tim Reynolds Three, and more.

Any advice for finding a mentor or networking in general?
I think it’s important to go out to the open mics, writer’s rounds, and other live music events in order to meet people, see how others are getting opportunities, and follow their lead! Everybody’s gotta start somewhere! 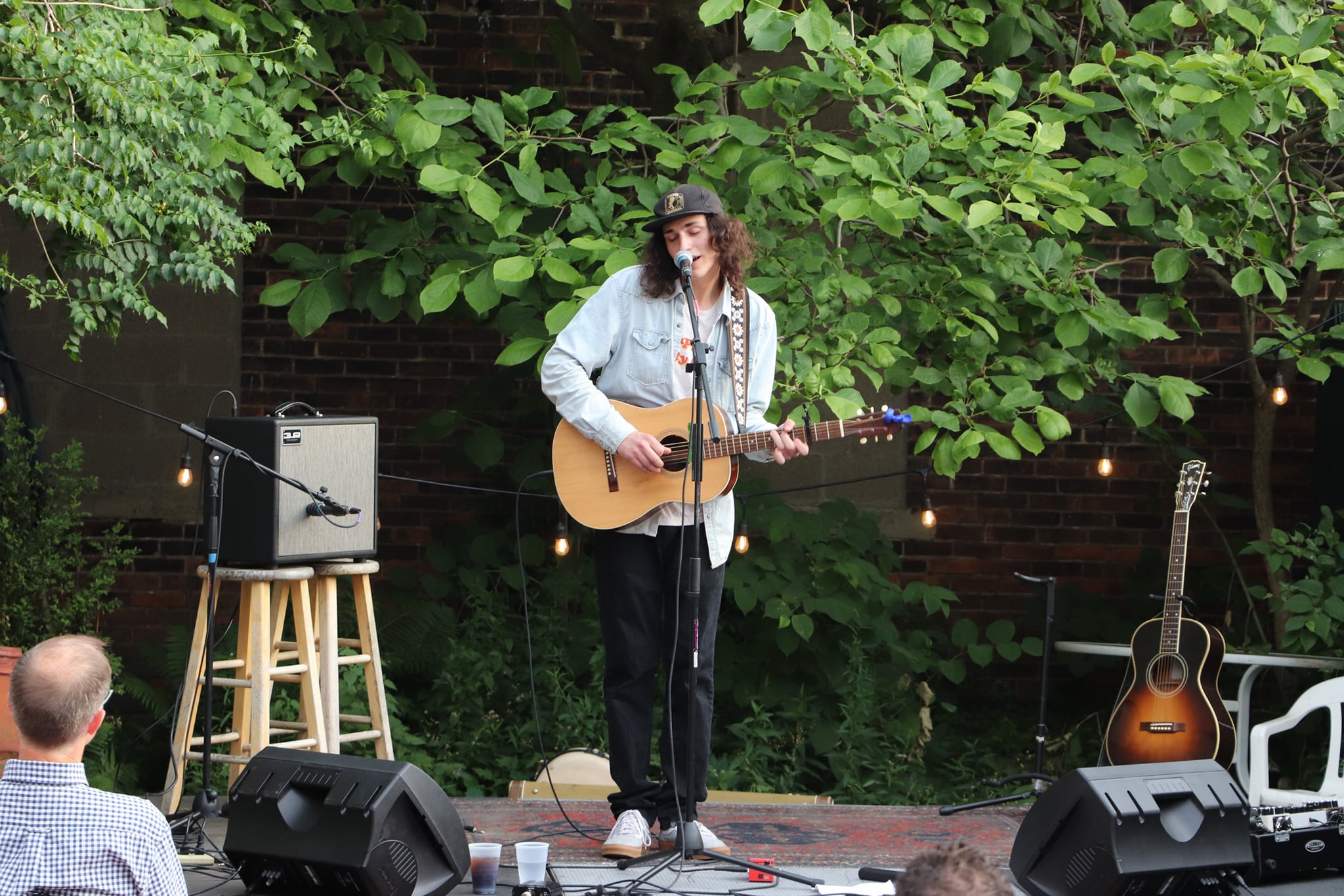 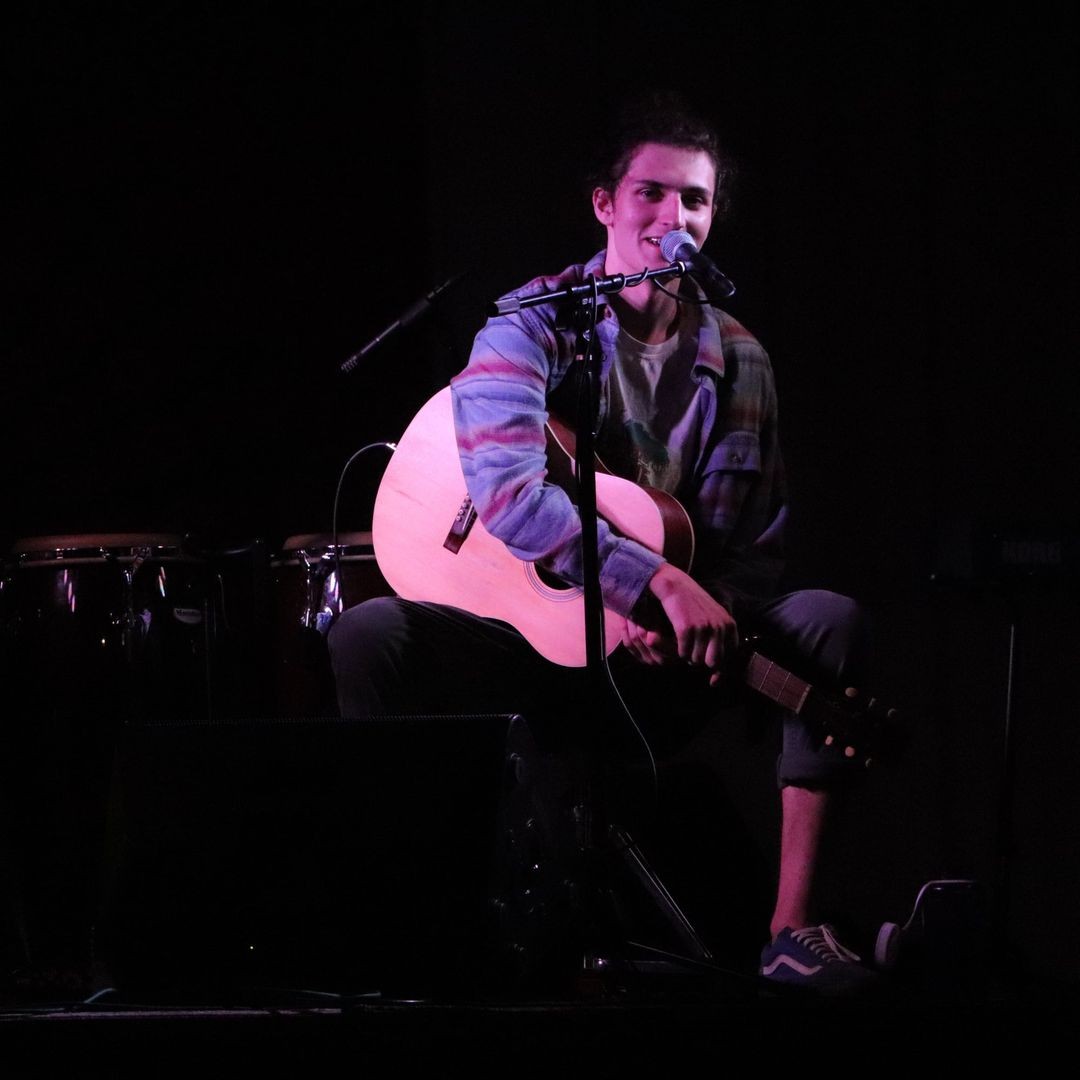 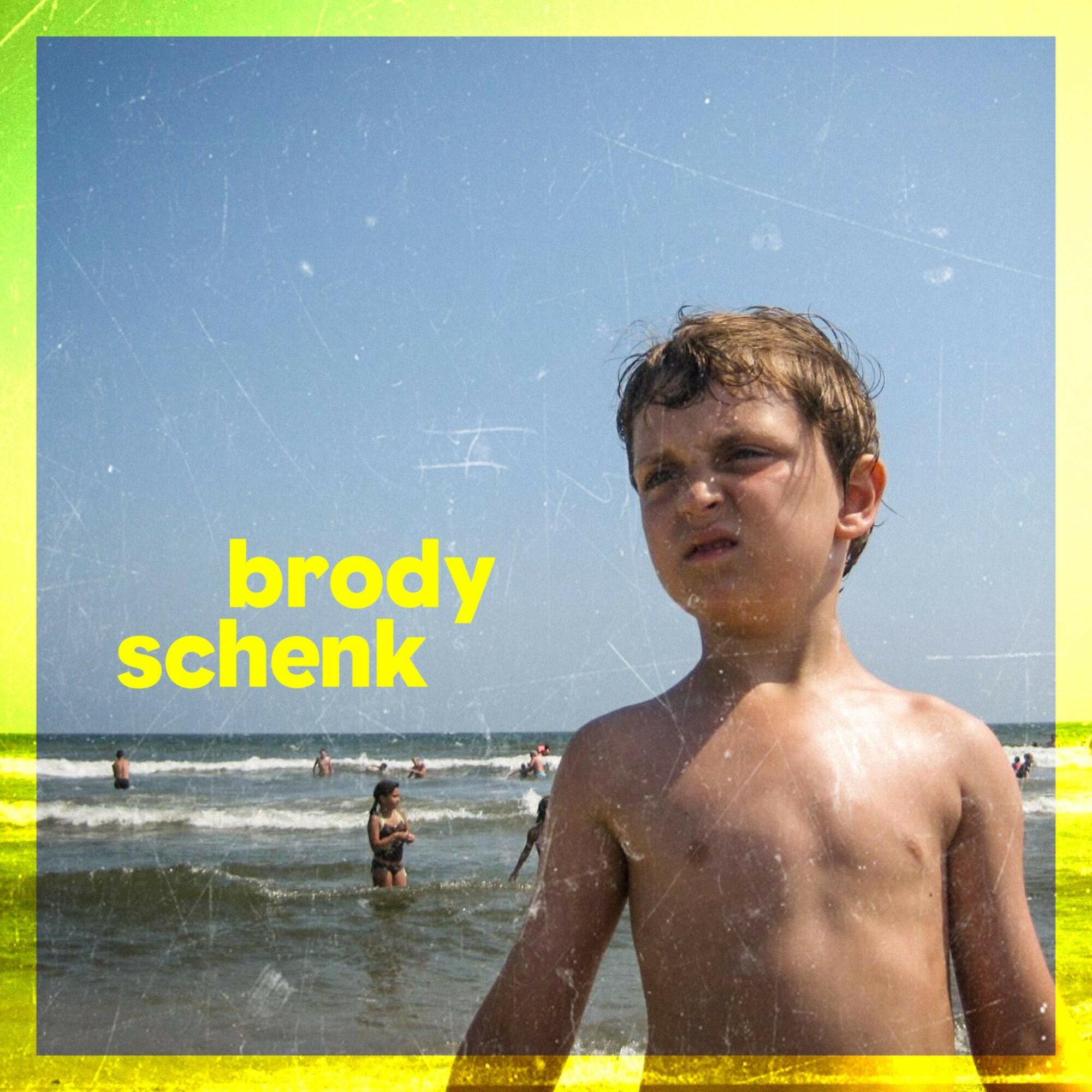 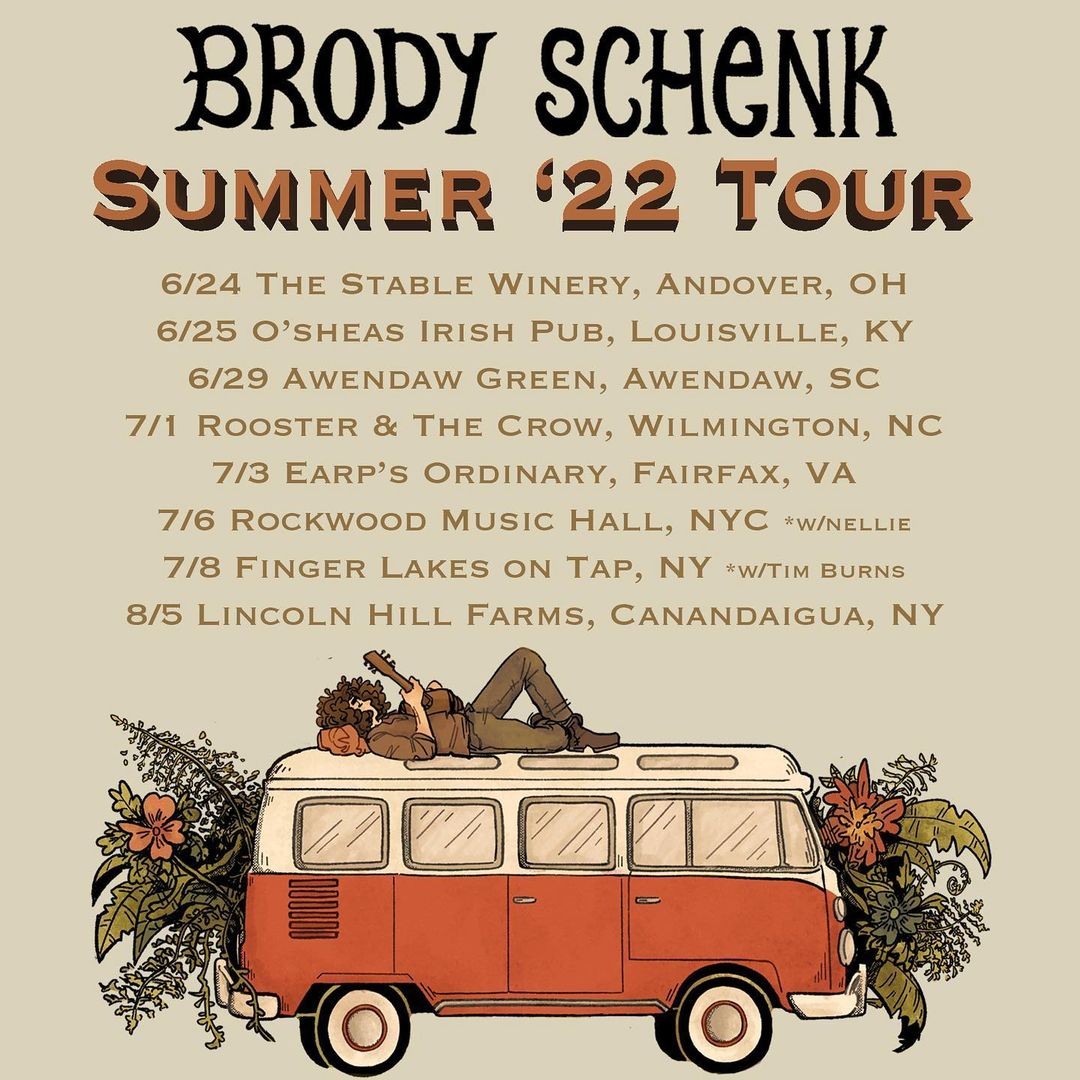