Today we’d like to introduce you to Chris Emerson.

Best known for songs made popular by TV shows like Dawson’s Creek and Scrubs in the mid-2000’s Emerson spun 3 top 30 Billboard AC singles on his debut CD, and even recorded a song by Diane Warren! He toured with Hootie & Blowfish, Blues Traveler, Foreigner, and was even asked to open for Ray Charles. After extensive touring, Emerson settled down in Nashville to record his second album entitled, ‘Shadow Of You’ Emerson co-wrote half the album and it features some of Nashville’s top writers including, Jeffrey Steele, Marcus Hummond, Adam Dorsey, and Steve Boggard to name a few. The session players were some of the finest around too. The album was produced by guitarist, Jamie Laritz and Chris Emerson and mixed by mix engineer, Dave Matthews. This release got caught up in the meat grinder of corporate mergers and the demise of retail to the digital download frenzy that followed in 2006. When indie label Empire Musicwerks folded when they lost their distribution, the album was shelved and later released online with little fanfare and no promotion. Thankfully after being dropped from his label, he retained his masters and 100% of his publishing, and then opened up a live music venue called Music Row Bar & Grill, as he shopped his finished record to labels in town to no avail. He continued to write and record new songs in hopes of getting a new deal, but the timing never seemed right. In 2010 his club was flooded in the big flood, and he moved back to Boston, where he has a recording studio. Emerson continues to write and record back and forth between Boston and Nashville. Every once in a while, I hear myself in Wallgreens, and I say, “I’m not done yet. Wait till they hear the new song”!

Can you talk to us a bit about the challenges and lessons you’ve learned along the way? Looking back would you say it’s been easy or smooth in retrospect?
Growing up I never thought I could sing, until my high school music teacher cast me in the lead in a high school musical. After high school, I was encouraged to pursue a career as a pop singer. I moved to Boston and worked as a waiter while I went to art school. I worked odd jobs until I was 33 when I finally met some people who recognized my talent and wanted to do something. I had been out to LA and NYC and had been turned down by every major label on both coasts. They all said I was too country or too pop, depending on who I was talking to. That’s when I met someone who said, “Let’s make a record”! I waited 15 years to have that chance meeting and looking back, I ask myself what I would have done differently if I could do it over again. Decisions are easy in the rear-view mirror. It’s been a long, hard struggle since the day I decided to pursue a singing career. There’s nothing easy about it. There’s no college course on how to make it, you’re going to have to figure that out for yourself, but you can and should learn how the business works.  I’m still writing and recording, and learning every day. Just remember life is what happens while you’re making plans.

Can you tell our readers more about what you do and what you think sets you apart from others?
Chris Emerson is an American singer/songwriter/producer, DJ voice-over talent, and comedian. Hes’s best known for songs made popular by television shows like Dawson’s Creek and Scrubs, and has had several other placements in independent films. He does over 15 impersonations and makes radio commercials. He’s won several Billboard Songwriting Awards, The John Lennon Songwriting Contest, and has had 3 top 30 Billboard singles at radio. His song All Because Of You Produced by Steven Catizone and Leo Mellace was the 68th most played song of 2003. He recorded his debut album at Hall n Oates studio in NY, and it was mixed engineered by Pete Moshay mixed by John Luongo. Emerson has recorded songs by Diane Warren and Jeffrey Steele, and was even asked to open for Aretha Franklin and Ray Charles!

Who else deserves credit in your story?
Various people have come and gone in my life, some of them have been very influential and have had a role in pushing me to not give up. Friends and family are not always your biggest supporters, and that’s okay, but it’s something as a musician, you have to learn to deal with. The co-writer and producer who’s been with me from day one is my longtime friend, Donald Poole. My biggest thrill is to receive emails from fans all around the World who love my music more than anyone. It’s amazing! To my buddy, mix engineer Dave Matthews in Nashville, who mixed my Shadow Of You record. He recently passed away. In the short time we were friends we connected in the studio. He got what I was doing, and helped craft my sound. R.I.P. buddy.

Emerson is currently finishing 30 new songs and is seeking a publishing deal. 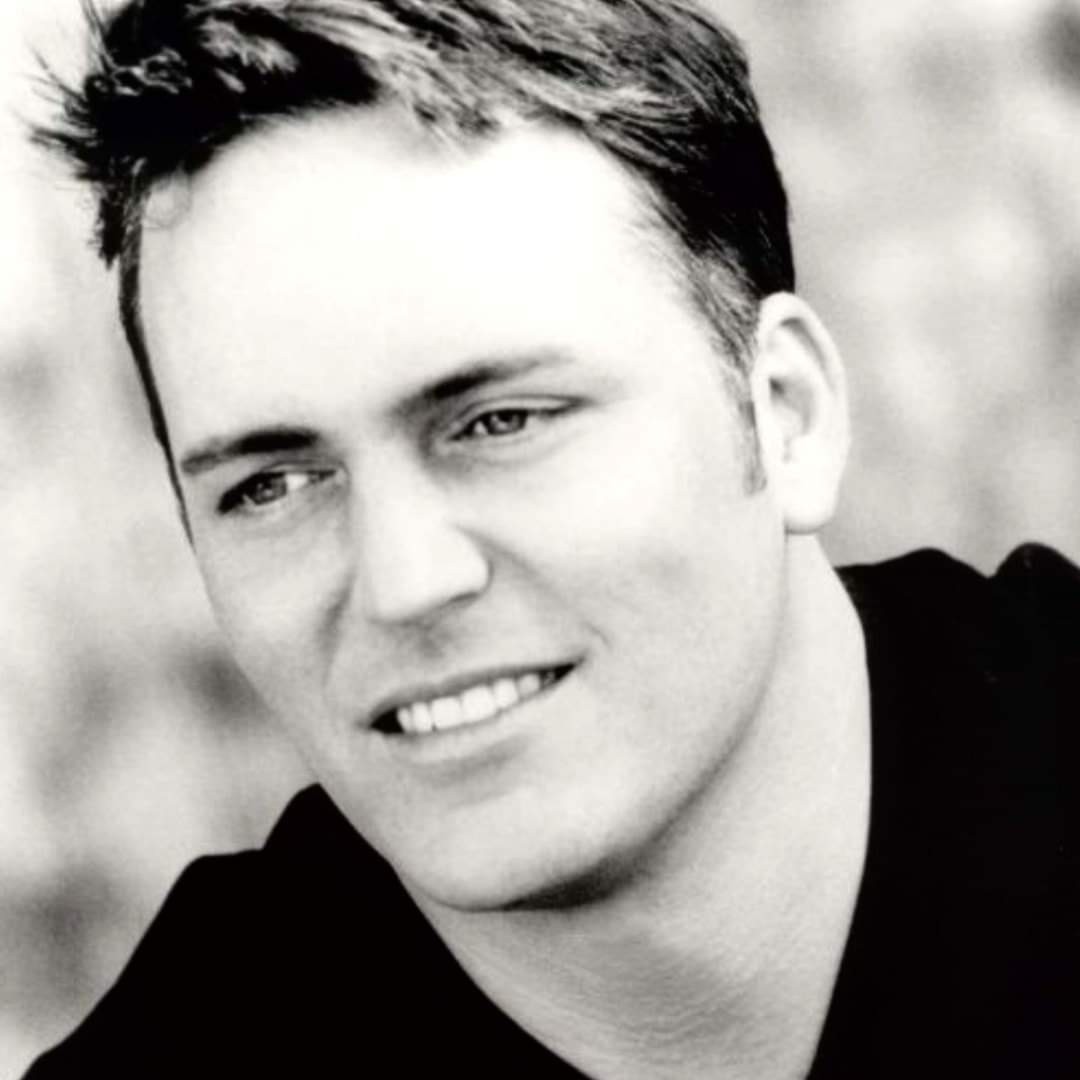 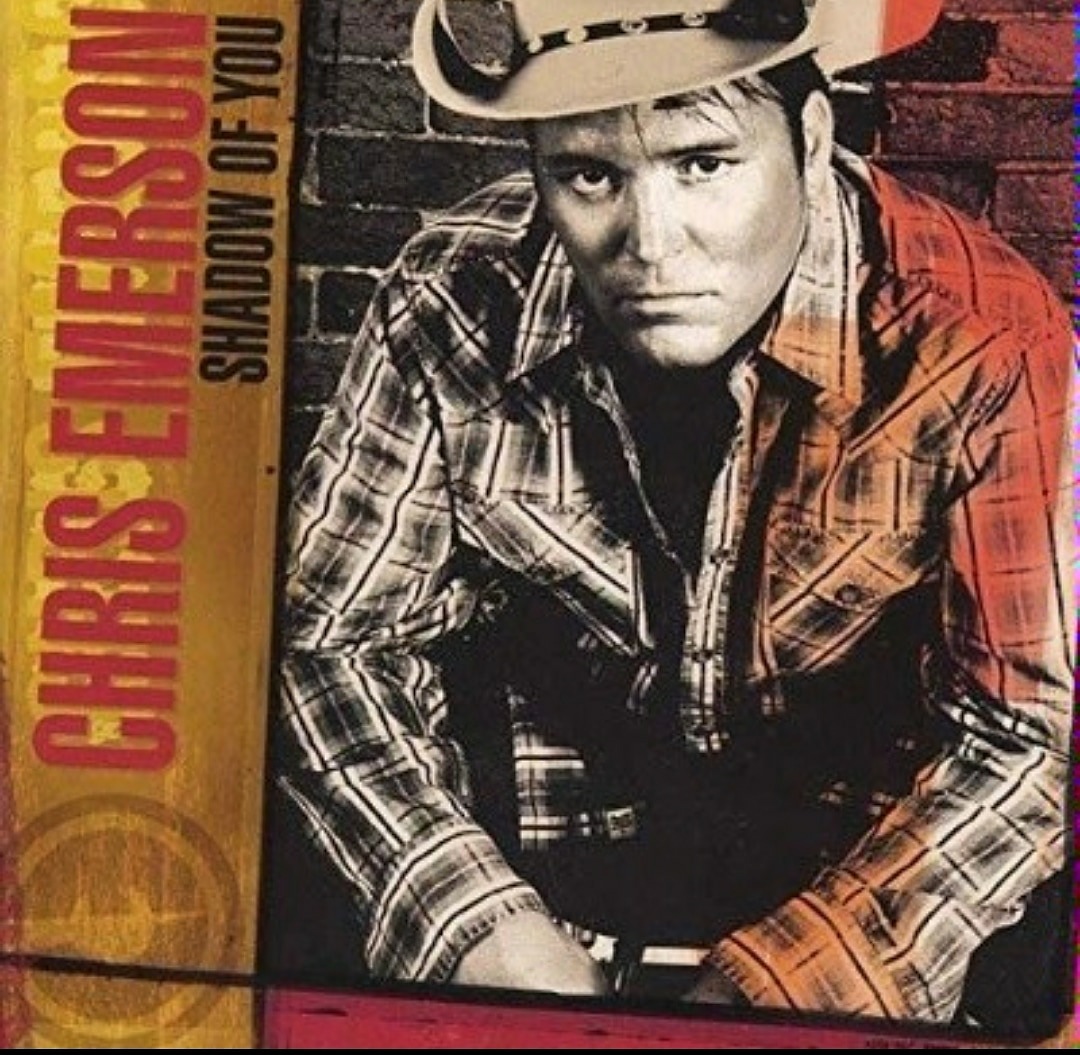 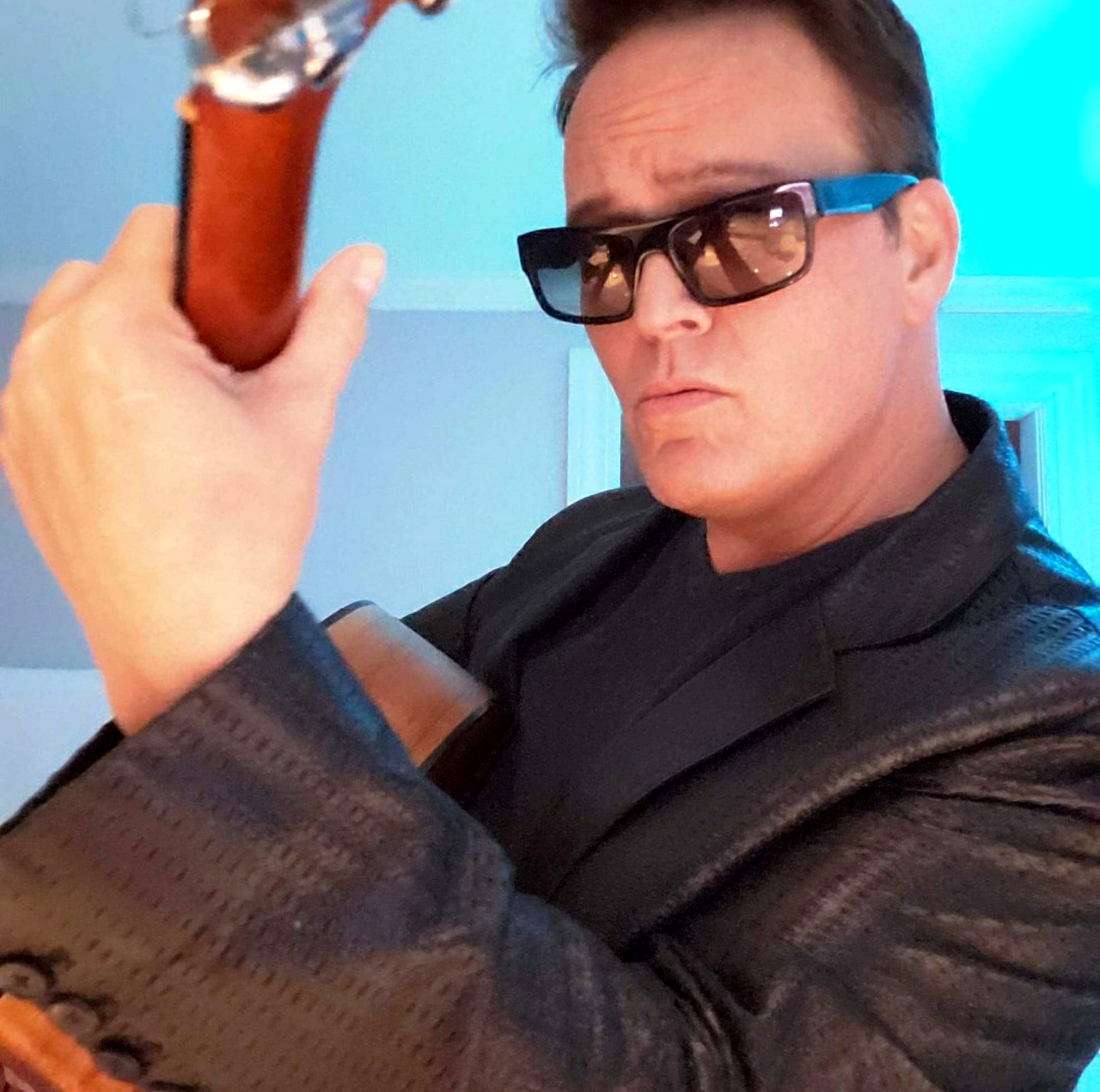 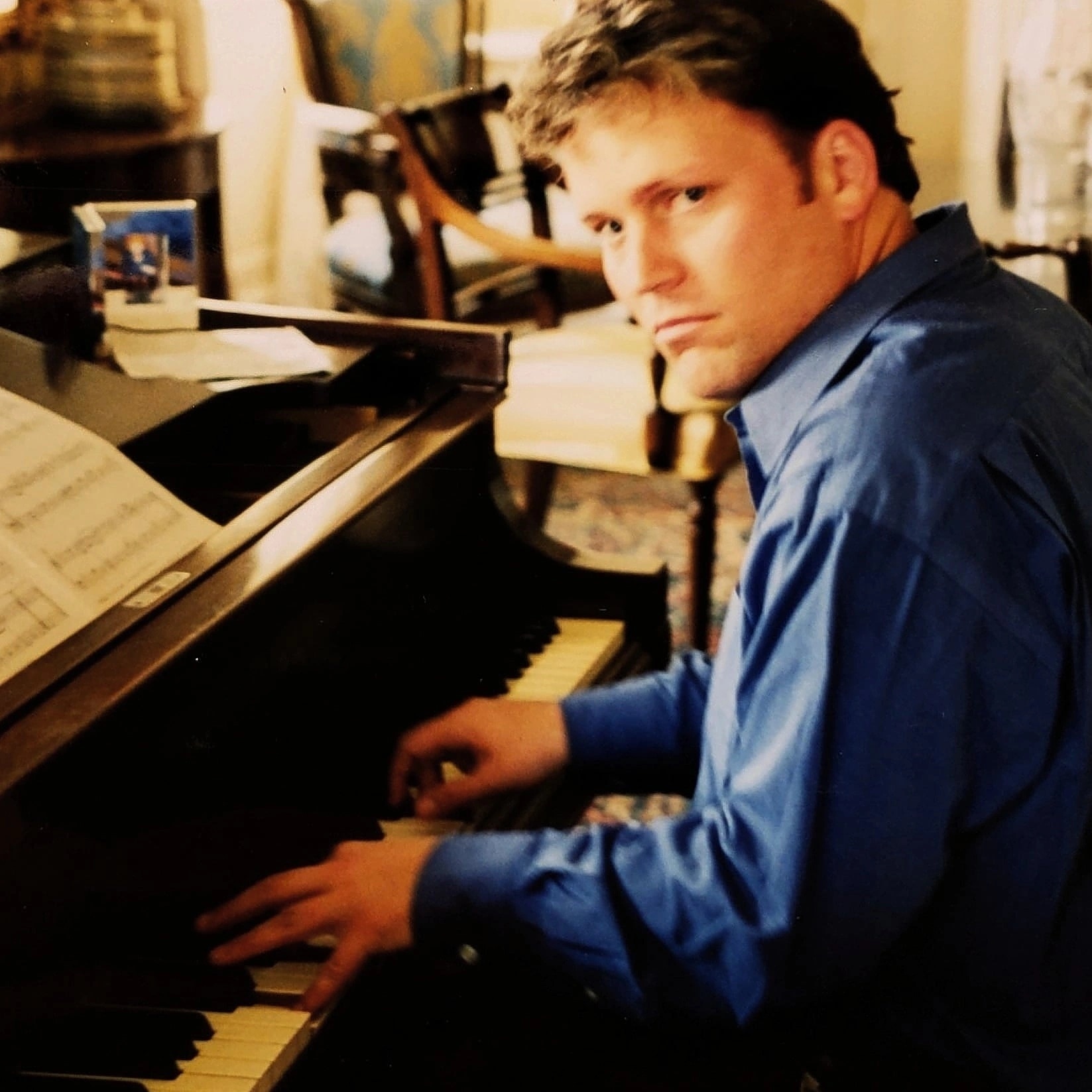