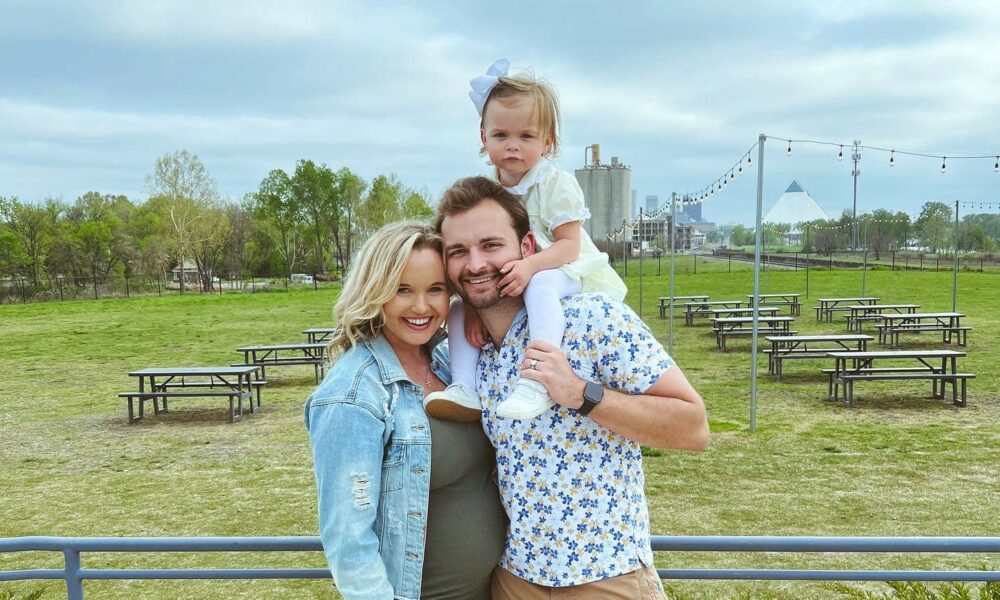 Today we’d like to introduce you to Hopper Seely.

Hi Hopper, we’d love for you to start by introducing yourself.
I started brewing with my dad when I was 13 years old. My dad traveled a lot for work, so he wanted to create a hobby with me that we could do together when he was in town. From day one, I loved making beer. I continued to brew beer throughout middle school and high school. After High School, I went to Brewlab in Sunderland, England, where I received my diploma in British Brewing Technology. Our professor was a brewer for Heineken, and he taught me so much about brewing beer the right way. I was also able to work at 9 breweries while I was in England. I returned to the United States and worked at 3 more breweries before building the Grind City Team and launching Grind City Brewing Company.

We all face challenges, but looking back, would you describe it as a relatively smooth road?
It has not been smooth at all. The construction timeline was 6 months, and it turned into 2.5 years. Due to the extended construction issues, we could not sell beer until May of 2020. You know the year the world stopped. We could not do much when we started because all of our potential accounts were closed, and no events were allowed. We couldn’t even open our taproom until October of that year. We struggled through those months, but we powered through, and once we opened to the public in October, we were well received and now have been able to start getting our operations rolling.

As you know, we’re big fans of you and your work. For our readers who might not be as familiar, what can you tell them about what you do?
I am a brewer at heart. Now that I am in the position I am in, and I deal with all sorts of things throughout my week. There was a period when I did not brew a single beer for a year, but recently I have started changing things to get myself back to where I belong, the brewhouse! I had to sacrifice my time brewing to work on more administrative things, but now I have the right team in place, and I can spend more time doing what I love.

What does success mean to you?
I married my middle school sweetheart, and I have a beautiful baby girl and a son on the way. I love brewing, but since we have opened, I have spent most of my time at work. After about 2 years of working nonstop, I have spent less time at work and more time with family. I used to think brewing was everything, but I am a family man. I would love to teach one of my kids how to brew one day because I still love brewing, but being able to brew for a living and support my family by brewing is the definition of success for me! Success to me is going home daily to my family, knowing everything is okay. 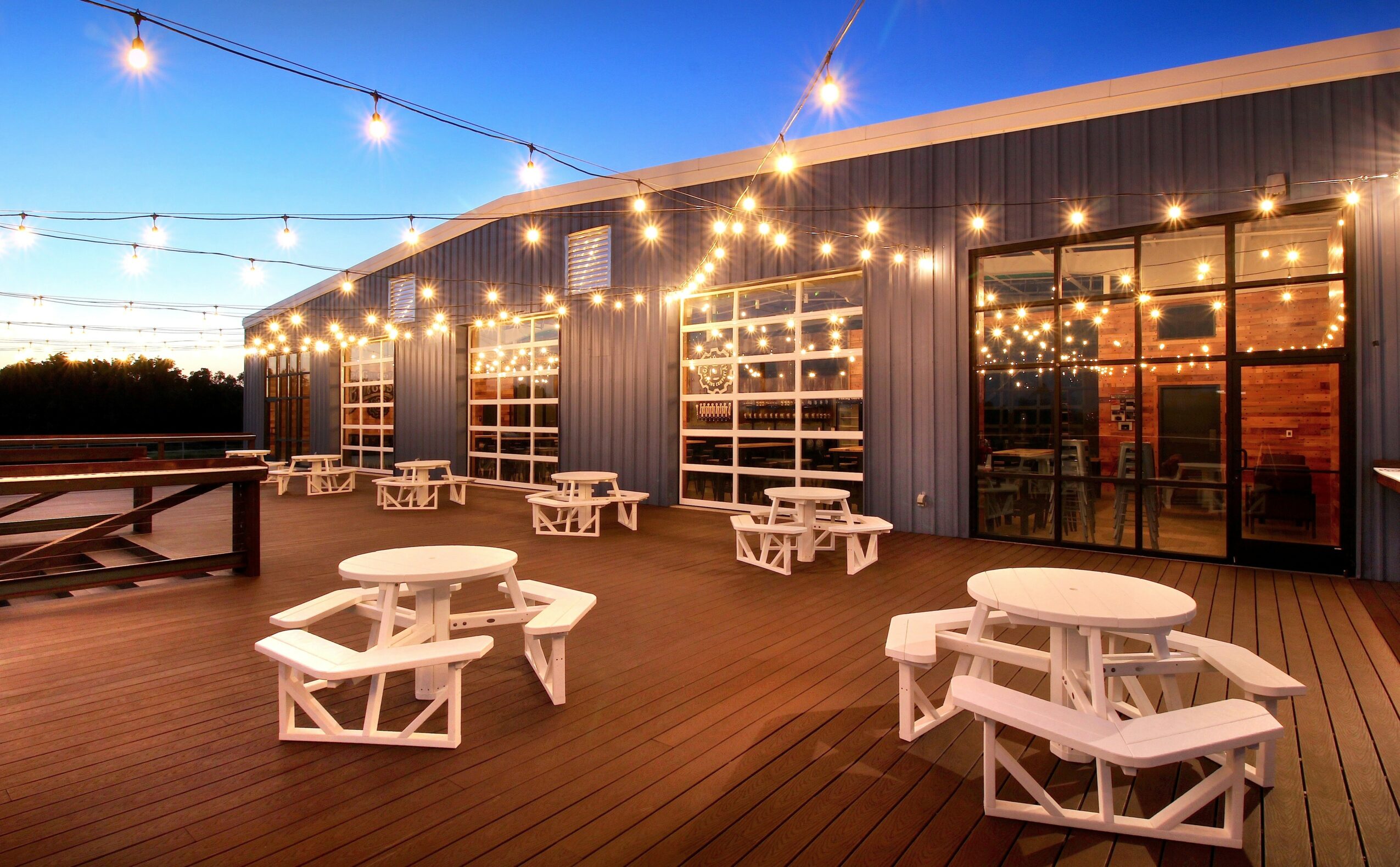 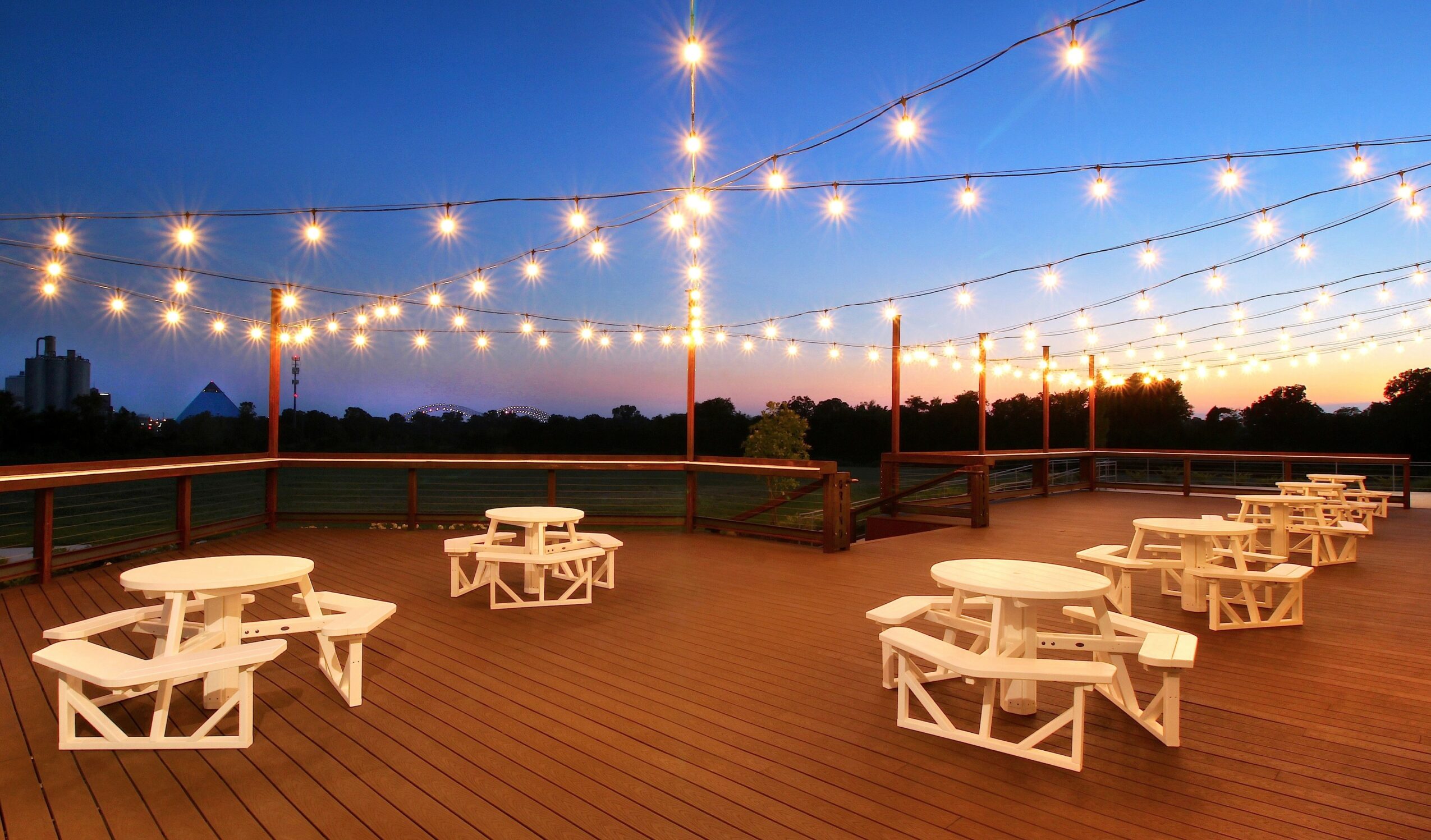 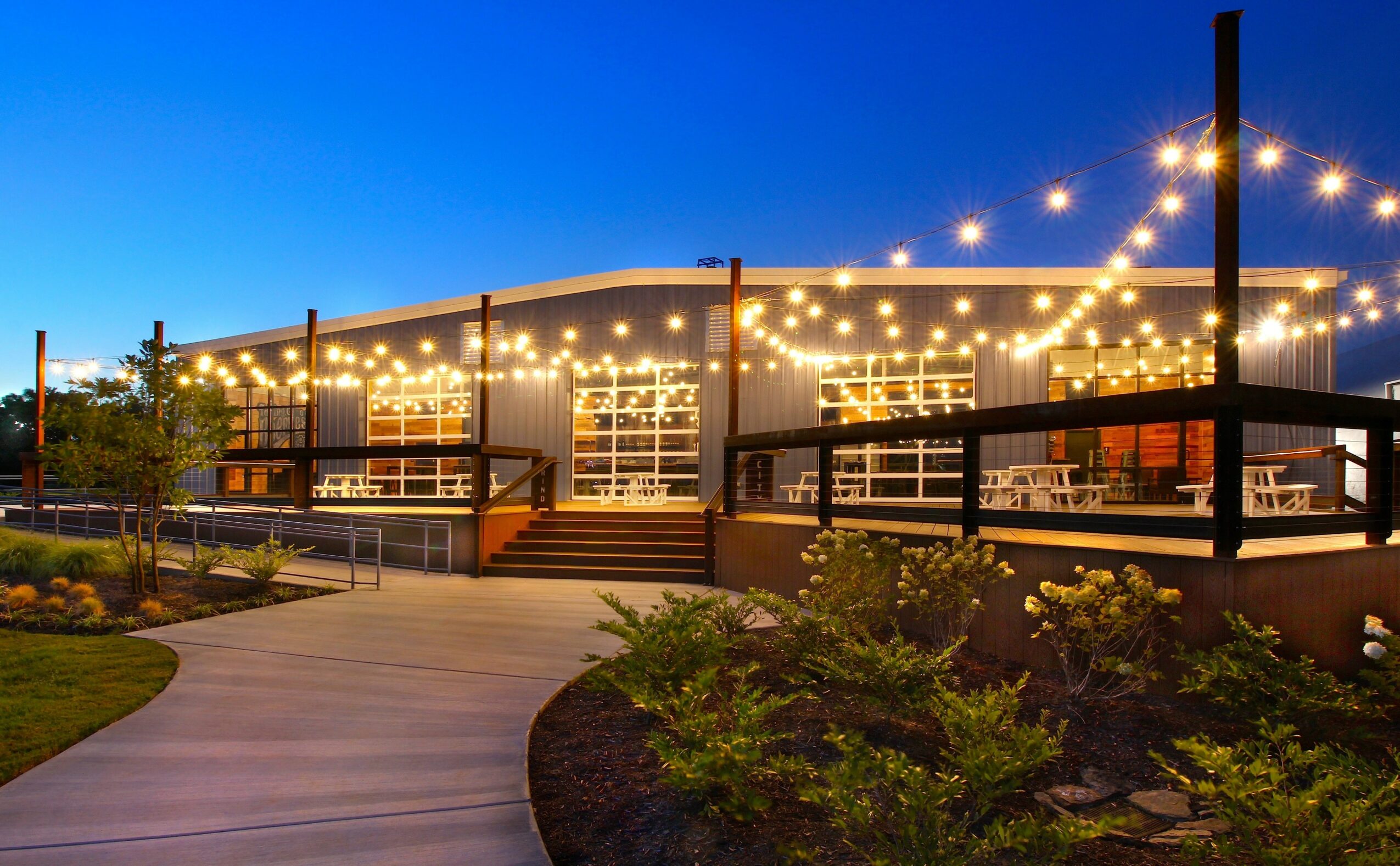 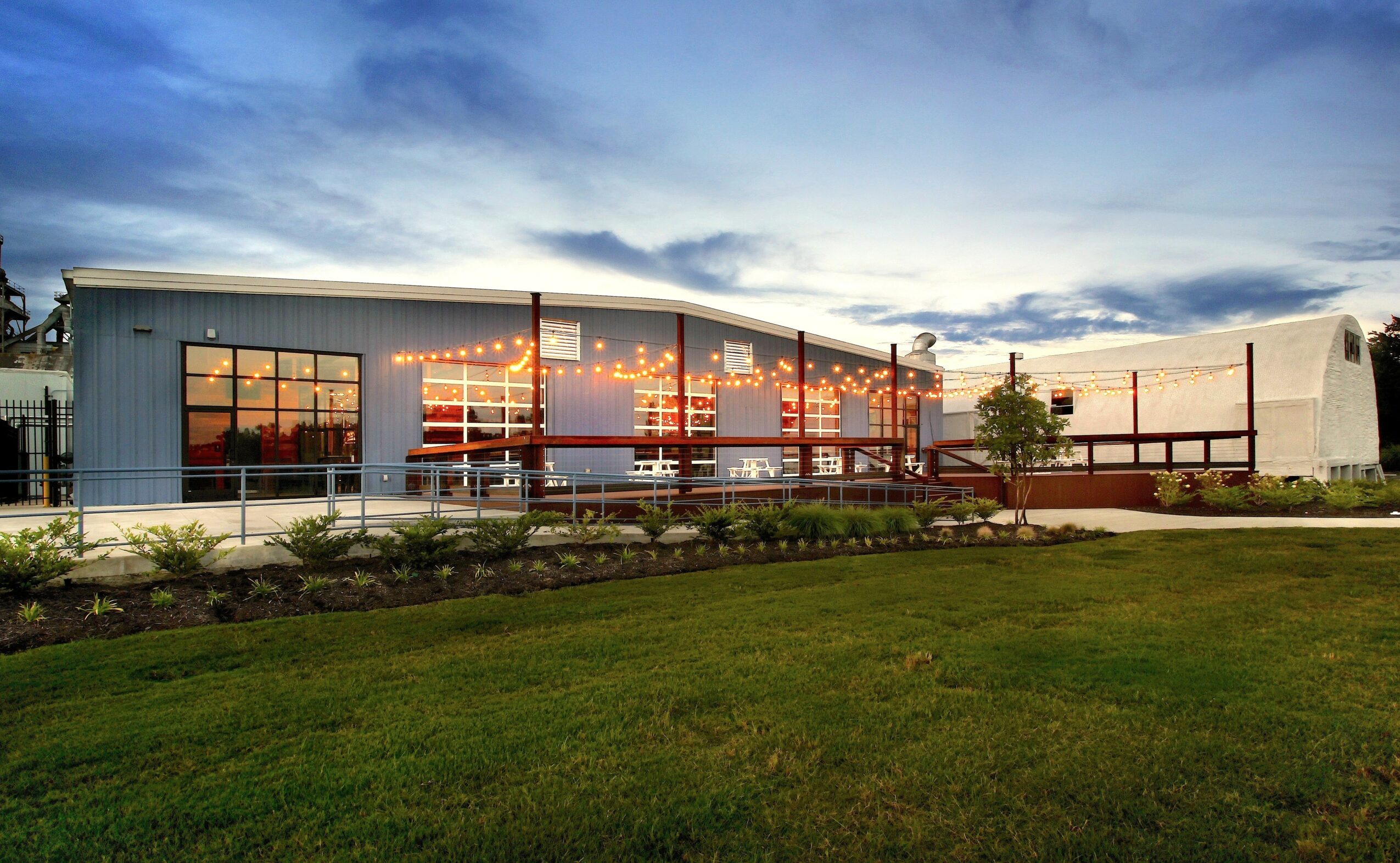