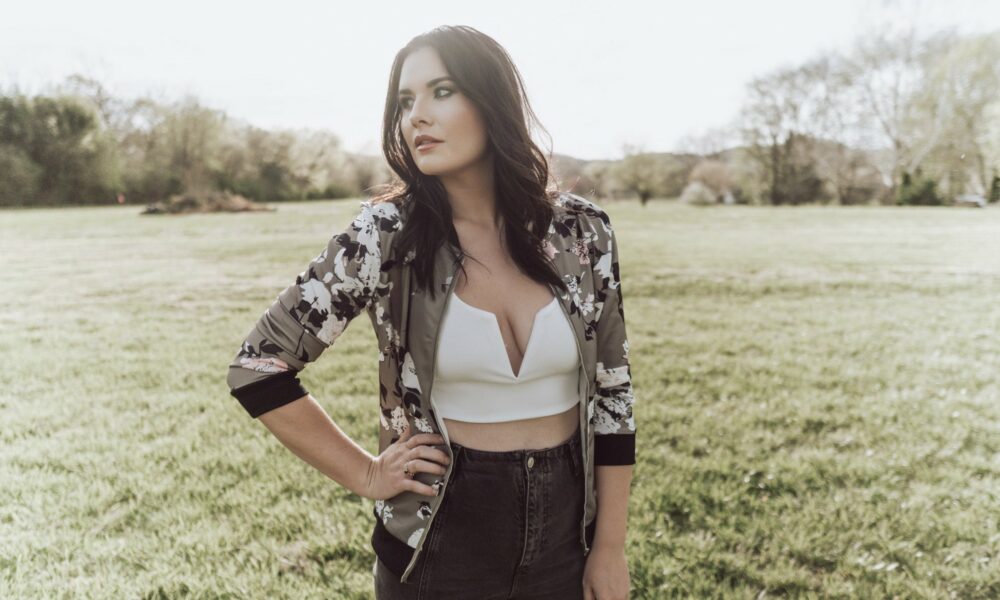 Today we’d like to introduce you to Lauren Reno.

Hi Lauren, it’s an honor to have you on the platform. Thanks for taking the time to share your story with us – to start maybe you can share some of your backstories with our readers?
I grew up in rural Nevada, it was a small town, kept alive by the gold mines that surrounded it. The musical influence was all around me, my dad was a country artist, and I began to take an interest at a very young age. The idea was to go somewhere with my music, but I didn’t know how to get there.

In my early twenties, I began to really understand who I wanted to be as an artist. Growing up, I had done many different types of music, was the lead singer in a local band, and wrote songs that fit into that mold. As I began to grow and evolve in my music, I discovered my sound. I found so much inspiration all around me and began to let ideas and lyrics take form instead of trying to force something.

When I was 24, I released my first EP, “Seasons,” it is under my maiden name, Lauren Dimock. I found so much of who I am and was in that record. That record was definitely the beginning of my story as an artist. That was all about first love, and I still have such a soft spot in my heart for everything that “Seasons” was and is.

Time happened, I got married and had two beautiful babies. I realized my music had taken a bit of a backseat. In reality, I was maturing into the artist I am now. I needed those experiences of relationships, kids, and new family, to take hold in my life so that I could dive deeper into the songs I wanted to write and the artist I wanted to become. My husband is a local producer and truly believed in my vision for what I am currently working on.

I wanted to tell the story of that small town I grew up in, and that gold mine that I and my family worked at. My “Gold Rush” album that will be coming out in August sort of pays homage to my Nevada roots. I cannot wait to share the music on this album.

Music has and always will be essential to my being. I wake up with it and go to sleep with it. I feel like music is my best friend that has seen all the parts of me, good and bad, and continues to be a constant source of growth and comfort in my life.

I’m sure you wouldn’t say it’s been obstacle-free, but so far would you say the journey has been a fairly smooth road?
There have definitely been some “bumps in the road.” A lot of it was because it is so damn hard to figure out who you want to be. Being an artist was not at the forefront of my mind when I graduated college. I got my degree and was a teacher for a few years. During that time, a big part of me just wanted to get married and settle down and sing on the weekends every once in a while.

I didn’t really have the self-esteem to think that I could do anything more than that. Once I got married, we decided to start a family right away. Being a new parent shifts the focus to a different place, an amazing place, but definitely different. I wanted to start doing more as an artist, and when I started to, I found out I was pregnant with our son. We were so excited, but it ended up being a very difficult pregnancy.

I was put on bed rest for 4 months, Covid hit, and I genuinely lived on a couch for half that year. Coming out of that was extremely overwhelming, and the thought of creating something seemed very far away. It took a minute, but with the help of my husband, and the joy my kids bring I realized they want to see me thrive just as much as I want to see them thrive. I realized it was the hard parts of life that speak to people.

So I wanted to start honestly sharing who I am. I started to write music again. It was hard to start writing again because it can hurt to write songs sometimes, but usually, those are the best songs. I didn’t just do this for myself, but for my kids, because I want them to know that everyone has a story, and your story might be the one that needed to be heard that day.

Thanks for sharing that. So, maybe next you can tell us a bit more about your work?
I’m an American country music artist, songwriter, and musician.

I’m really known for my big powerhouse vocals and “old soul” songwriting. Critics have described my music as an “outlaw” country with Americana-Folk roots. My fans have said I know how to blend the “old and the new” for a sound that contemporary country music has been longing to hear again.

​Currently, I’ve been co-writing and tracking songs in the cracks of raising children, and running a studio with my husband in Franklin, TN. My new single “Don’t Think”, is now available on all streaming platforms worldwide.

I’m very proud of the new, full-length album I’ve been working on, “Gold Rush,” which will be released in early August of 2022. The album has been recorded at various studios in Nashville by Producer, Ben Reno.

Do you have any advice for those just starting out?
Take your time.

We live in a world where instant gratification is the “norm,” but that is not realistic when you get into the real world. Time gives you perspective, and perspective gives you the ability to stay humble. 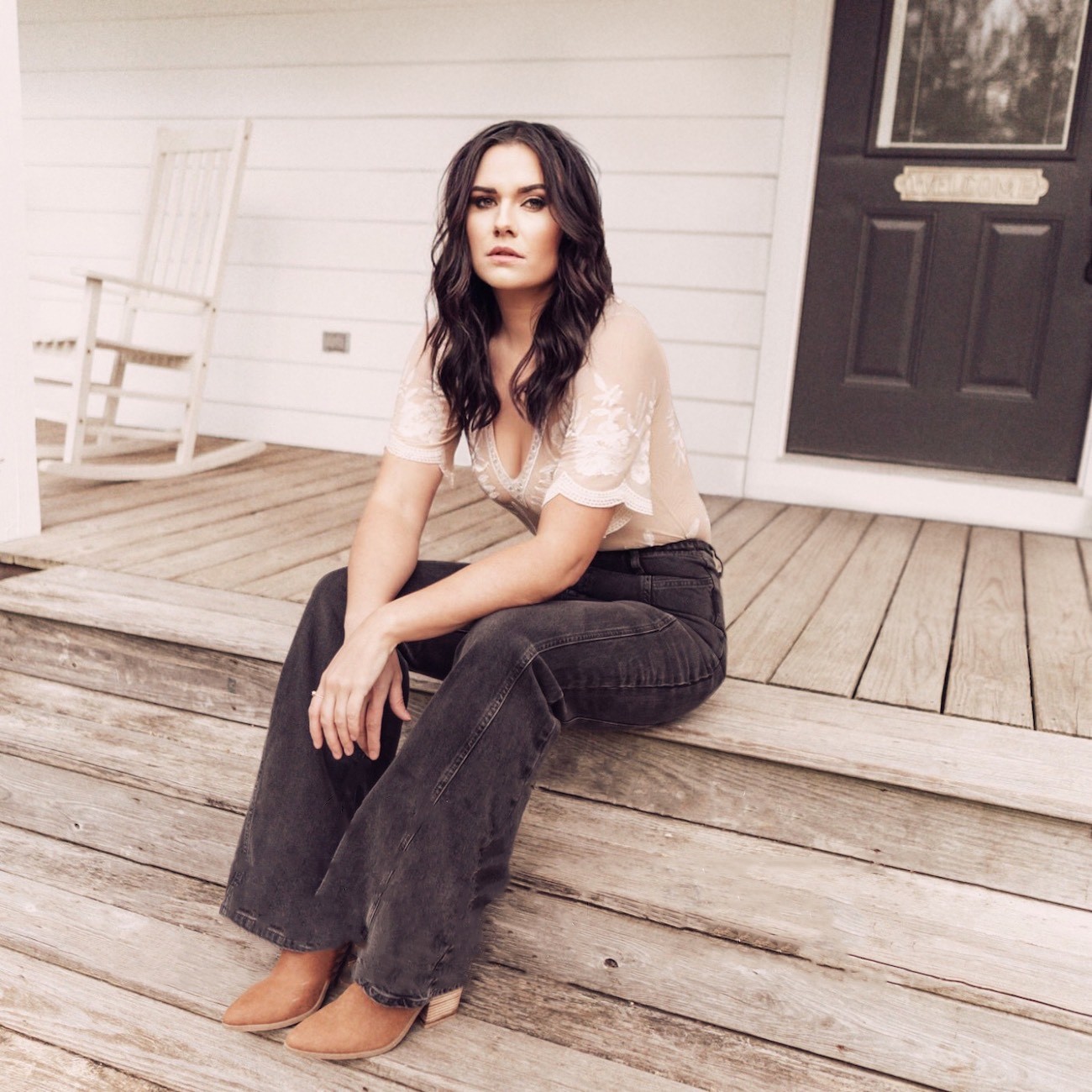 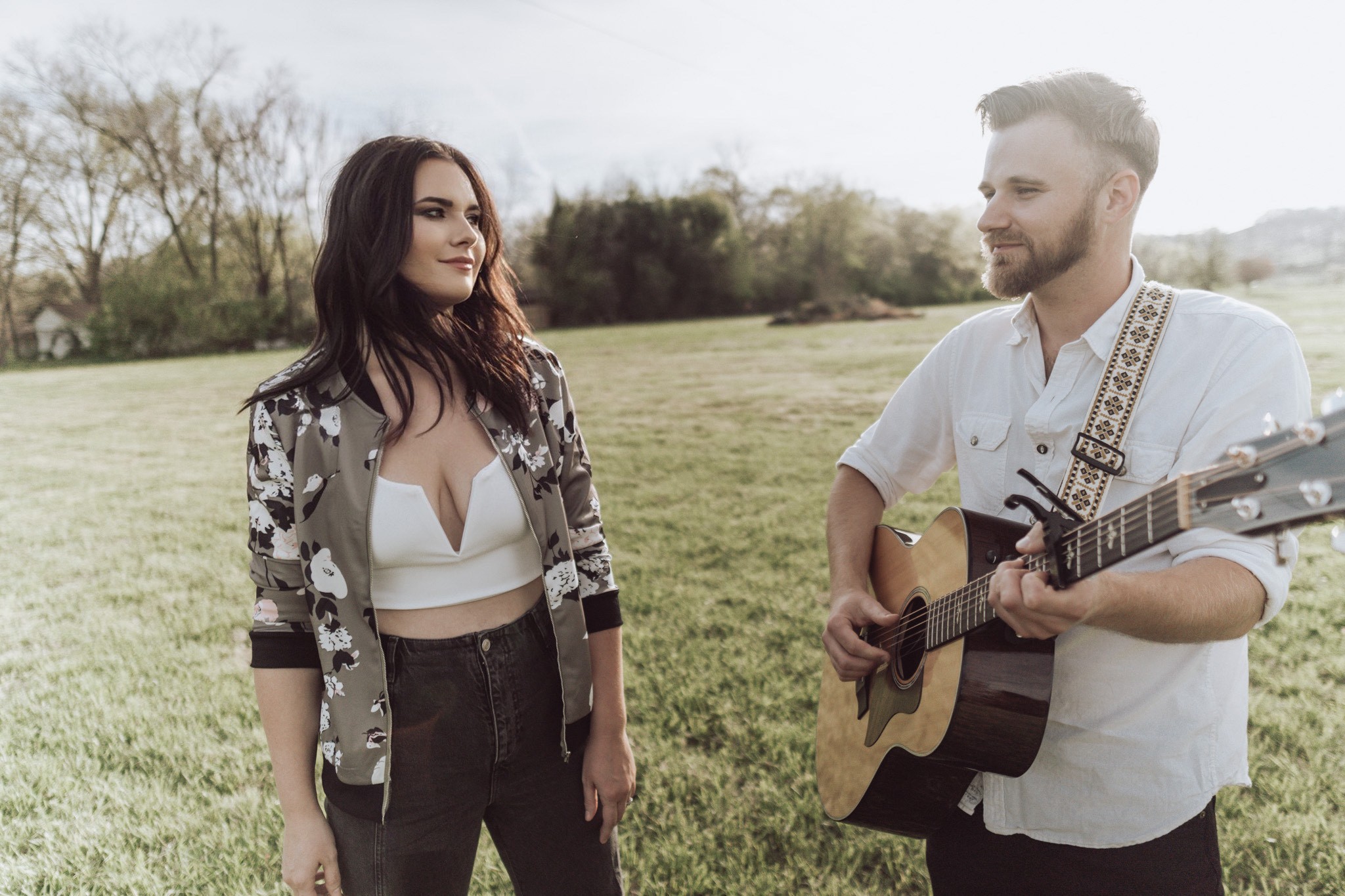 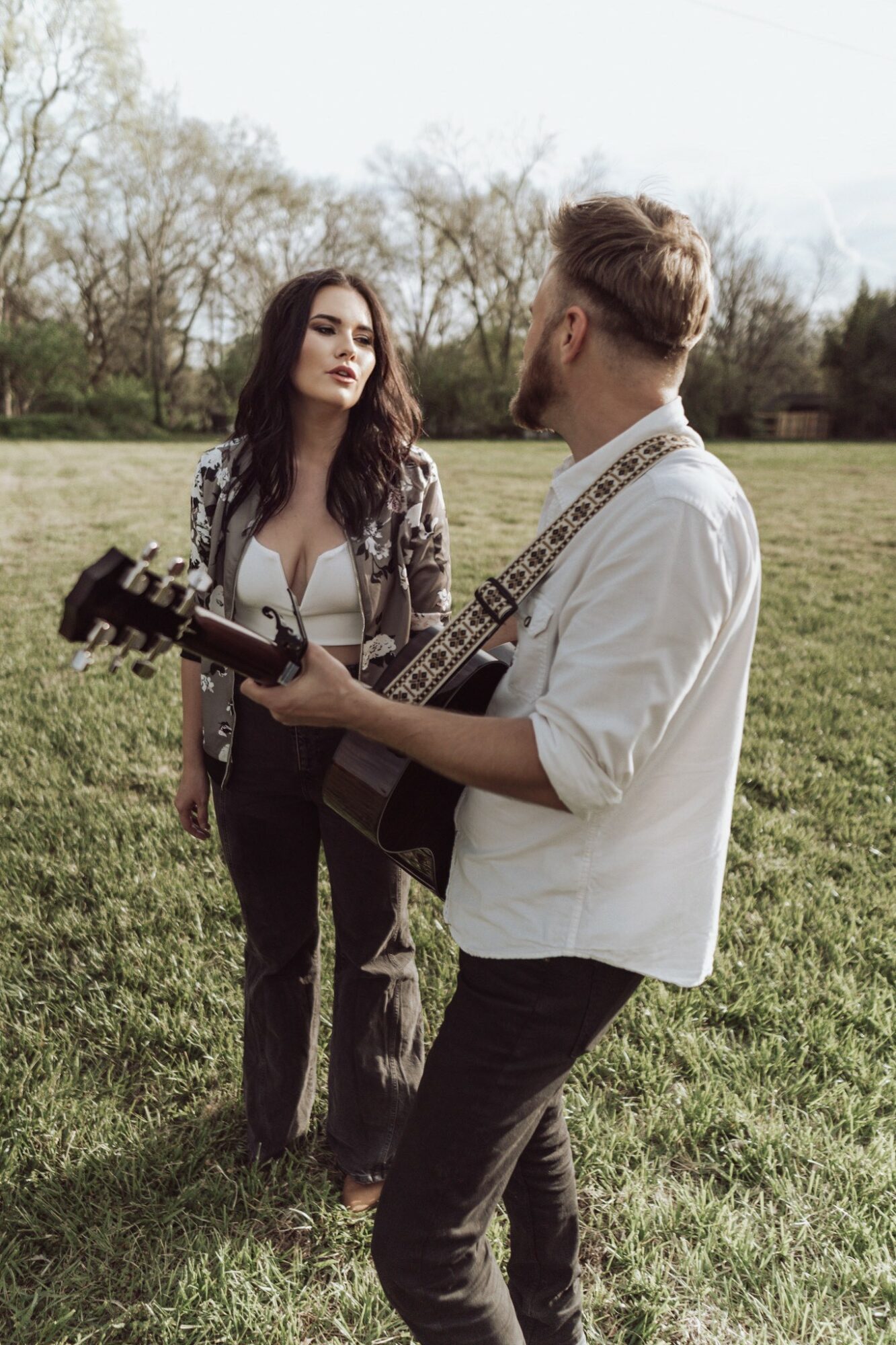 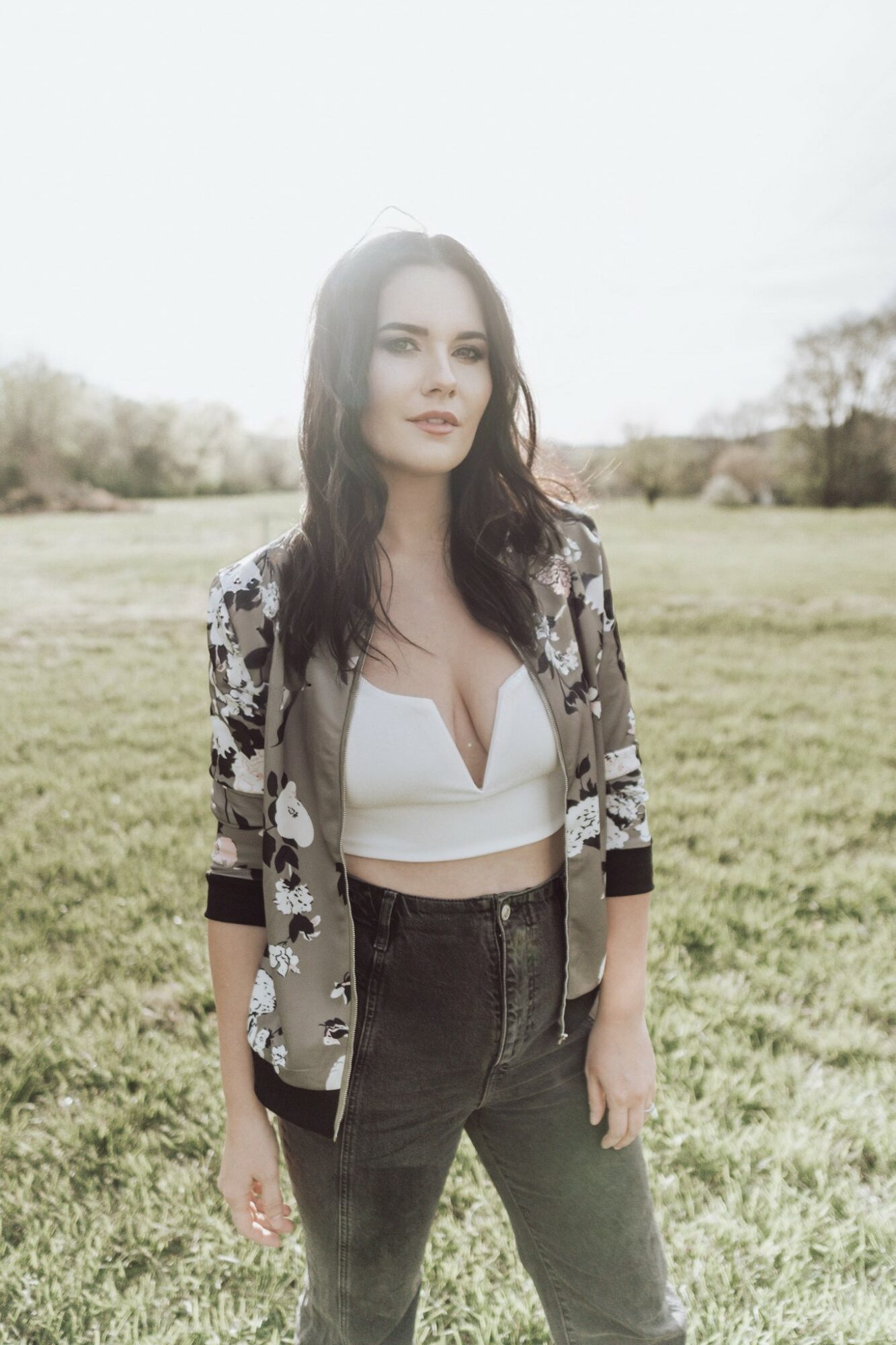 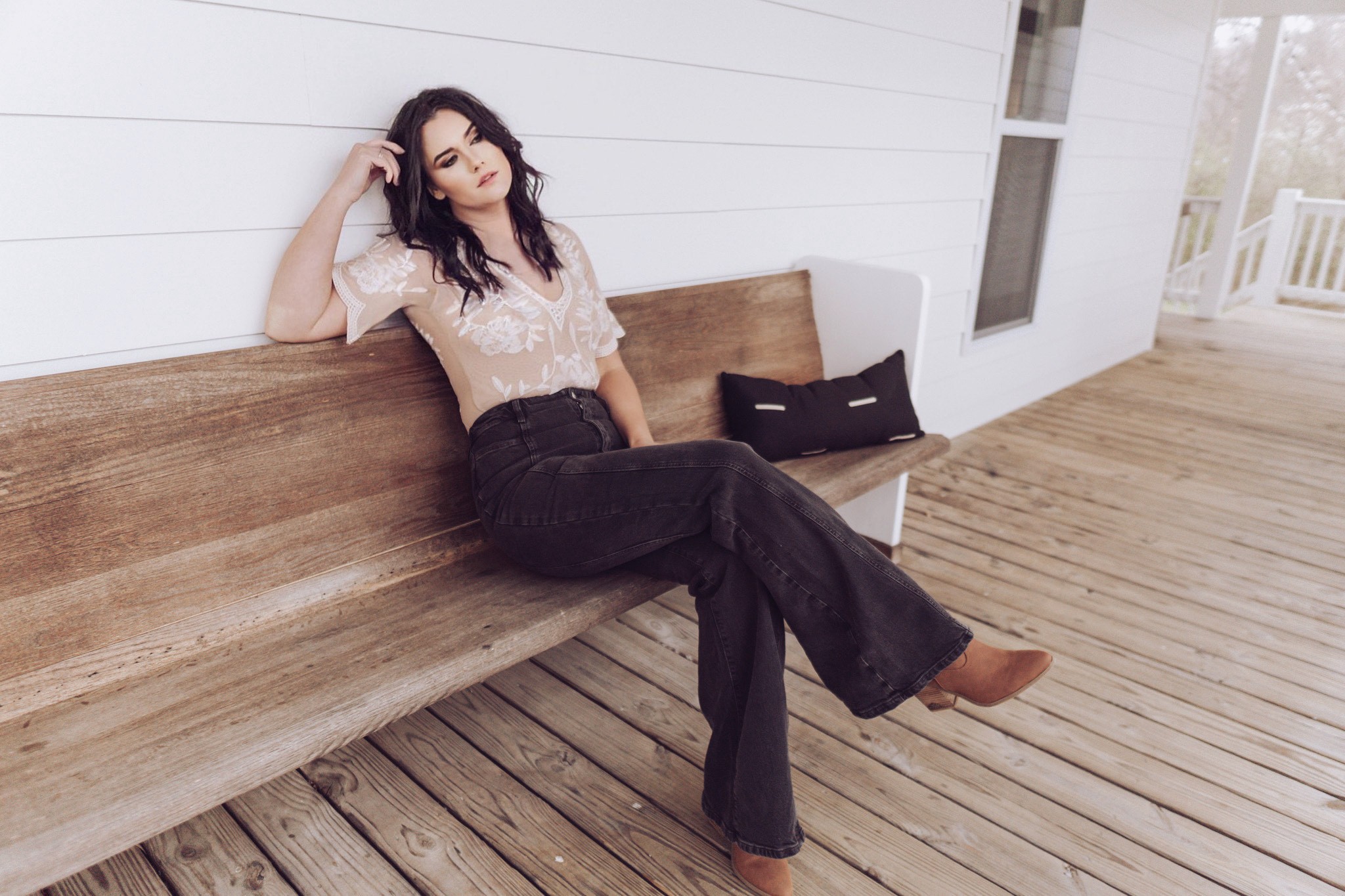 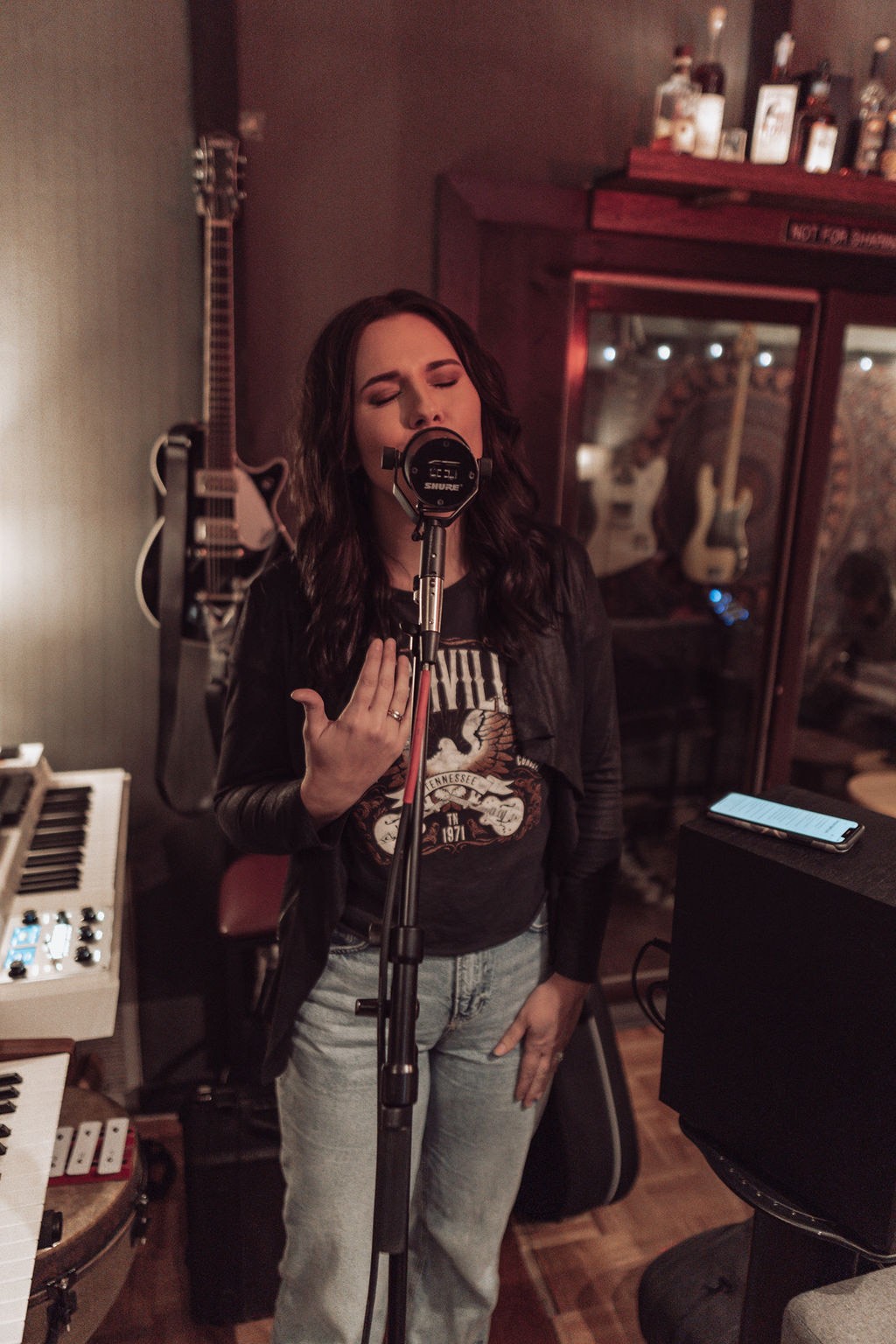