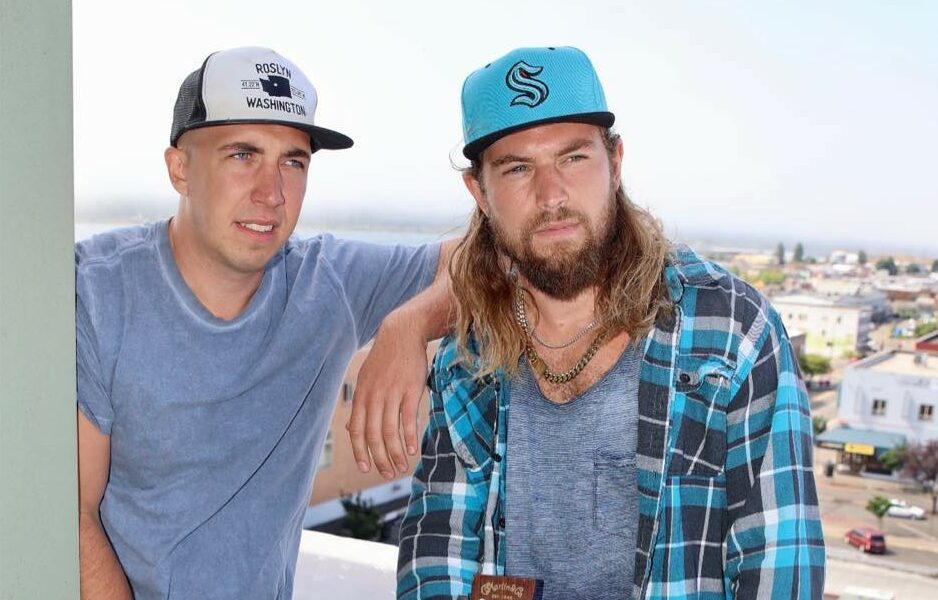 Today we’d like to introduce you to Luke Olson. Them and their team share their story with us below:

The Olson Bros Band originated in Olympia, WA, and is led by singer/songwriters and brothers Luke and Isaac Olson.

In 2019, they finished out the year with opening gigs for Dwight Yoakam, Dylan Scott, Lonestar, and Phil Vassar. They also put out their 4th studio album in 2021 called “I Bleed Evergreen” which showcases the brother’s harmonies and lyric writing.

The Song “By and By” has received international attention with the line dance for the song spreading across many countries in Europe and Latin America.

I Bleed Evergreen”, (The title track off of their 4th studio album) is a song inspired by the brother’s home state of Washington landing them a commercial for Subaru in 2021.

Their song “Kill Your Mom” won them their second national songwriting award and has garnered over 1.5 million views.

While much of the band’s touring plans in 2020 were postponed or canceled because of the pandemic, they had a lot of time to write and record a lot of new music! Now they are on tour with shows back to back every weekend.

Would you say it’s been a smooth road, and if not what are some of the biggest challenges you’ve faced along the way?
Trying to have a social life and juggle family life when we work most weekends. Lack of certainty of paychecks. When Cambodians highjacked our Facebook account. People who try to take advantage of you.

Thanks – so what else should our readers know about your work and what you’re currently focused on?
We are a country music band. Our harmonies and songwriting set us apart from other country bands. We have six albums out and have won two national songwriting competitions.

If you had to, what characteristic of yours would you give the most credit to?
A hard work ethic and not giving up have been very important to our success.

We have been touring for nearly 10 years now and at the beginning, we did not make much money. We stuck with it writing and recording whenever we get the chance and it has paid off.

Teamwork: Luke and Isaac the brothers who started the band have worked together to split up things that need to be done and made sure the band always is moving forward.

Being independent they split up tasks like recording, booking, scheduling photos, etc., and get together to work together practicing and writing music 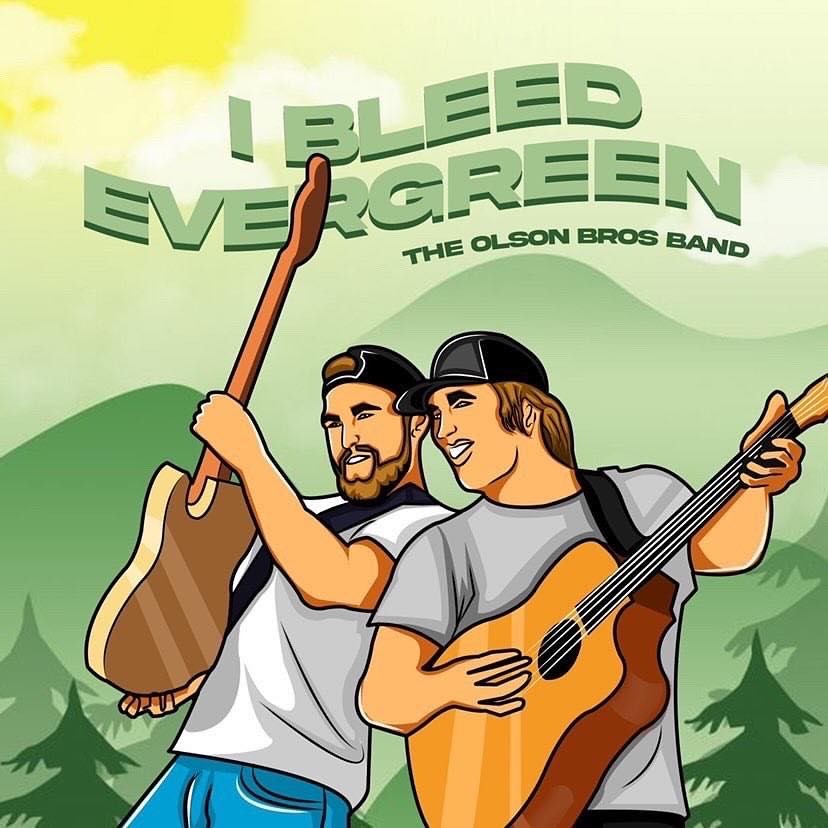 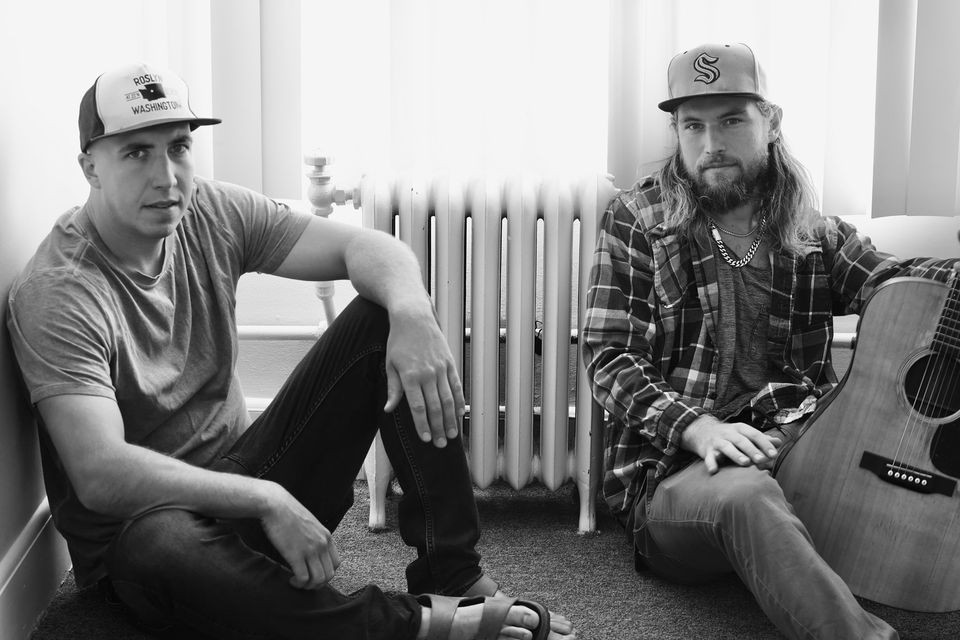 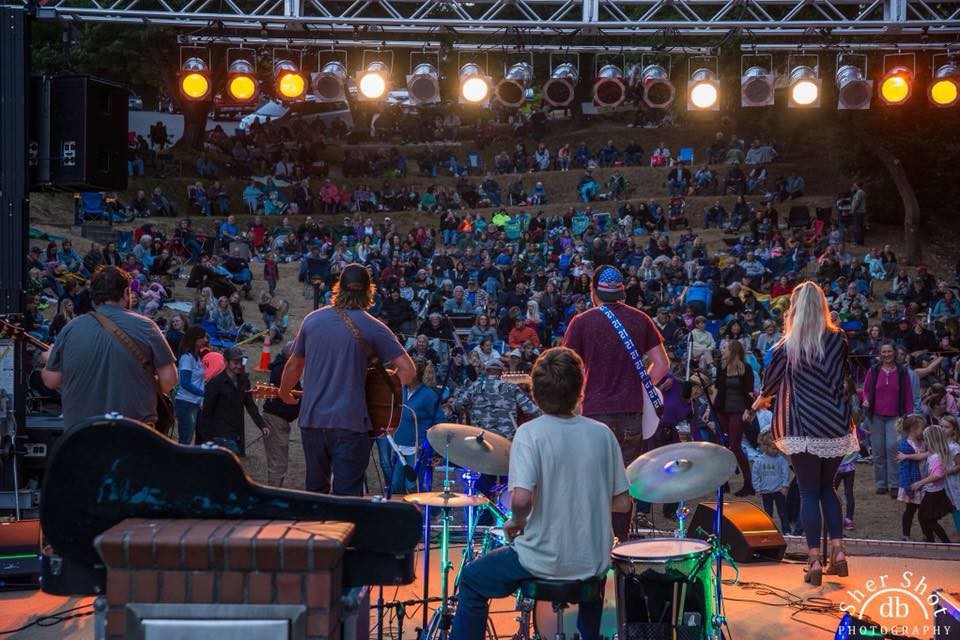 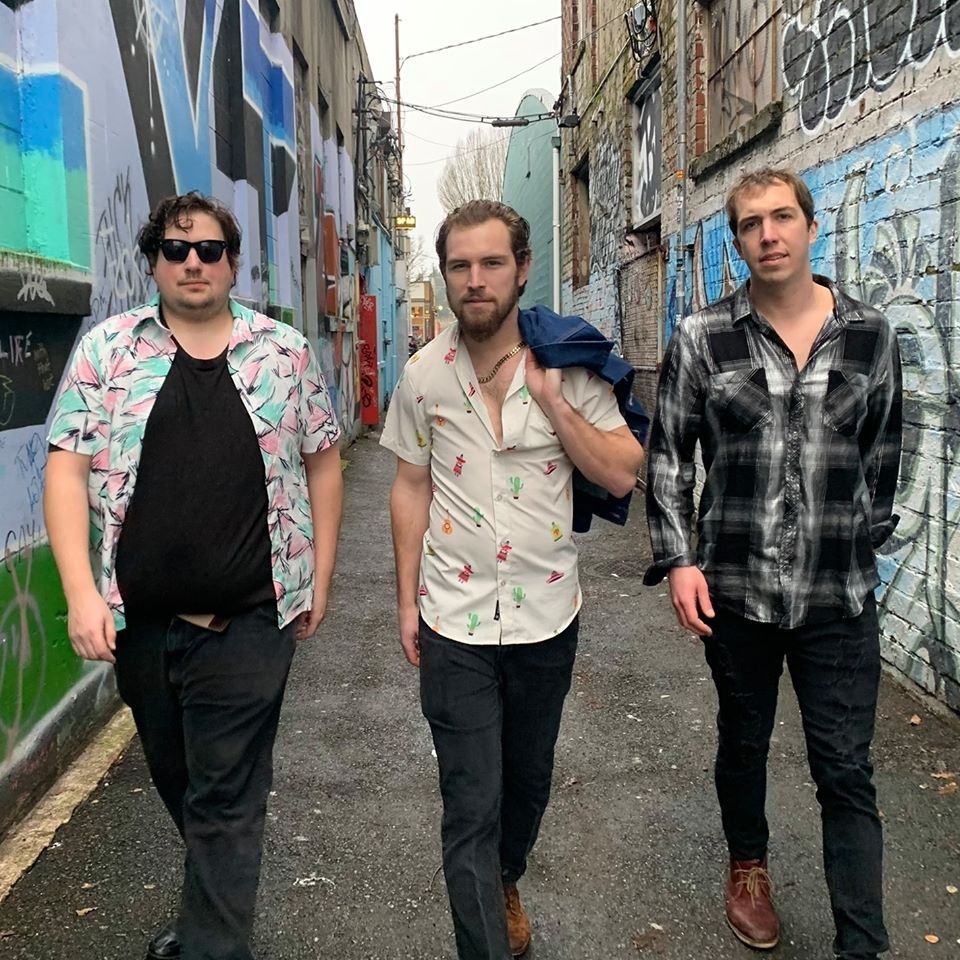 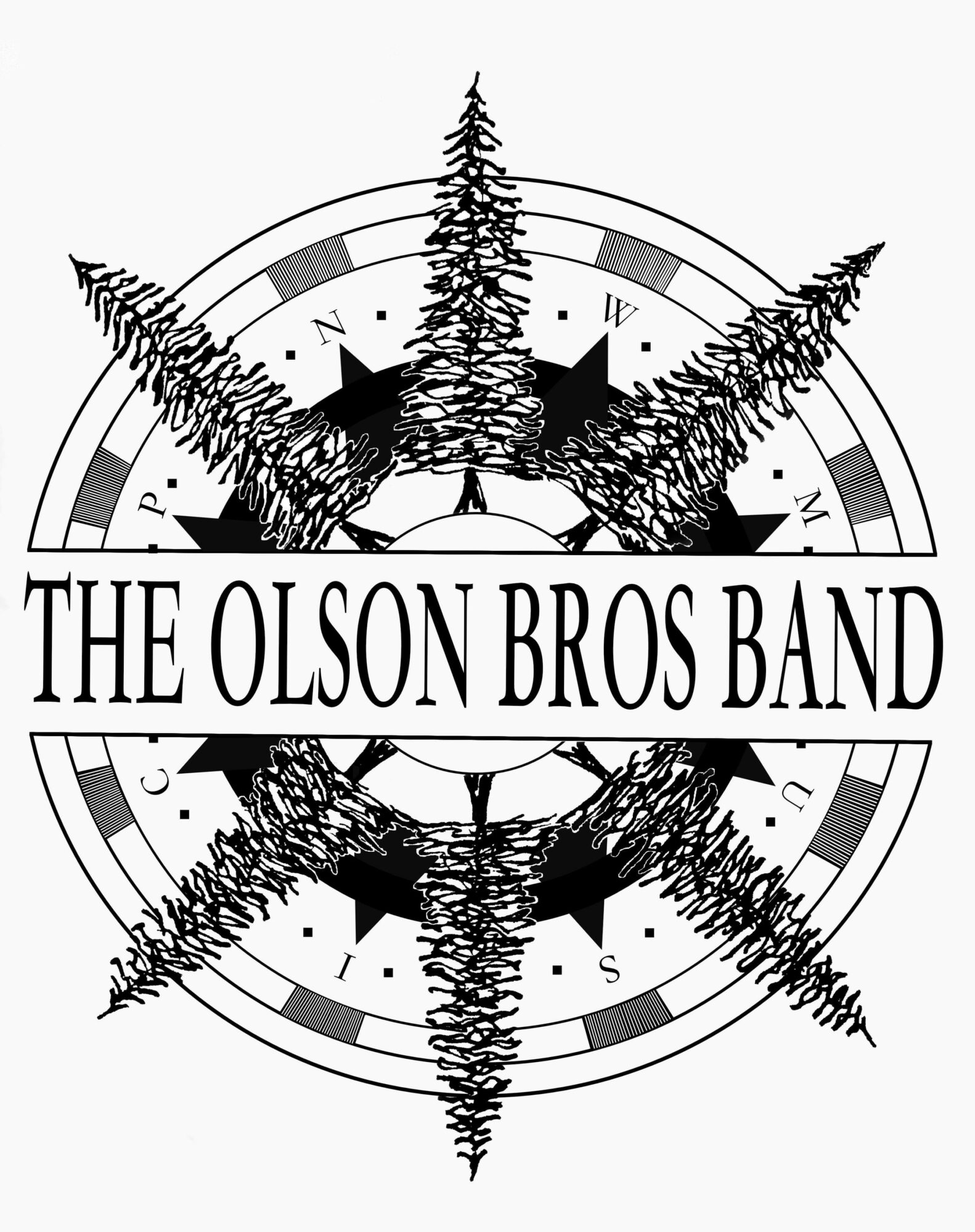