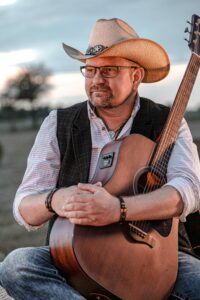 Today we’d like to introduce you to Rik Dyan.

Rik, we appreciate you taking the time to share your story with us today. Where does your story begin?
Even as a child I was fascinated by musicians and bands that played live on stages. Even then, I secretly had the desire to be on stage in front of an audience at some point. However, many years would pass before it finally came to that. It wasn’t until my early twenties that I stood singing in front of an audience for the first time. It was in a pub on vacation in Mallorca and it was a karaoke night. Of course, it was far from being comparable to a musician, but the feeling of singing live in front of people, of feeling the applause, grabbed me and I knew what I wanted. I was actively involved in musicians’ forums on the Internet and so gradually I made my first contacts with the scene. There were small gigs here and there, I had worked out a little Elvis cover show, but none of that was anything big. In 2007, I met a local gothic rock band who were currently looking for a singer. We met and it worked immediately. That was my first engagement in a band. The feeling was great. We were on tour, played at festivals and it was just fantastic. Until in 2011, a theater club organized a musical casting. I had just signed up and sang for fun, but to my amazement, I was immediately given a lead role. However, the timing was no longer compatible with the band, so I left the band in order to be able to concentrate fully on the musical. The musical was called “Elisabeth – the legend of a saint” and was a musical based on a real historical model, the Elisabeth of Thuringia. The musical was performed 15 times in front of a total of more than 9,000 spectators. The acting and singing in musicals fascinated me so much that I am still there today and have been allowed to appear in several musical productions and musical shows. Nevertheless, I missed live concerts with other musician colleagues, so that from 2014 to 2019 I performed repeatedly in bands as a singer and guitarist. The musical profile spanned almost all genres from pop, rock, country, blues to German hits. My secret love was the country for a long time. In 2020, shortly before the pandemic, I founded my own musical solo project “Rik Dyan” and fulfilled my own musical dream. For almost two years now I have performed on many stages with country, rock, blues, and a little pop and have built a small fan base here. Since June 2021 I also have my own weekly country broadcast on a local internet radio “Radio Saalewelle”. I am proud to say that this show now has a wide reach and even has fans in the USA.

The program is called “Rik’s Country Station” and can be heard every Friday from 5 pm to 7 pm on www.saalewelle.de, Radio King or Alexa.

Can you talk to us a bit about the challenges and lessons you’ve learned along the way? Looking back would you say it’s been easy or smooth in retrospect?
There were of course many challenges along the way. You have to invest a lot of time in this dream. You get to know a lot of people who are not doing you any good and who are only seemingly friends. And you have to move other people from time to time to make your own decision. The decision for the musical and against the band was not an easy one for me. Of course, some band members were upset and disappointed too. So, for a certain time, no more concerts could be played and a new singer had to be found. It is also not easy to reconcile a life as a musician and a family. I’ve been out a lot. Ultimately, my marriage failed. But I’ve also made a lot of new friends. And I have found a new partner and my great love, who supports me in all my projects and gives me strength.

Alright, so let’s switch gears a bit and talk business. What should we know about your work?
I am a musician and I fulfilled the childhood dream I described at the beginning and I am proud of that. It wasn’t always easy, but today I am standing here and am happy with what I am doing. I can not only make people happy with my concerts but also bring my favorite music closer to other people through my radio show and make them happy. The advertising slogan of our station is fittingly “Radio Saalewelle – hear yourself happy”

And of course, I’m especially proud of the fact that a local Nashville magazine is interested in an interview with me. Thanks for that.

Even if I am satisfied with that what I do, there are still dreams that I would like to fulfill. A trip to the USA, a visit to the Grand Old Opry, and once to be able to perform my music in front of an audience, where Country was born.

Before we go, is there anything else you can share with us?
Thank you for your interest in my little story behind the ocean. I wish everyone the strength to believe in their dreams and to pursue them. Stay with yourself and do not let yourself be changed, because everyone is unique and there are already enough others. Life is not always easy and has many challenges, but in the end, you can be proud of having achieved something.

A famous person, I think it was Oscar Wilde once said: “in the end, everything will be fine and if it is not yet good, it is not the end”

I sincerely wish all readers all the best and luck and success in everything you begin. 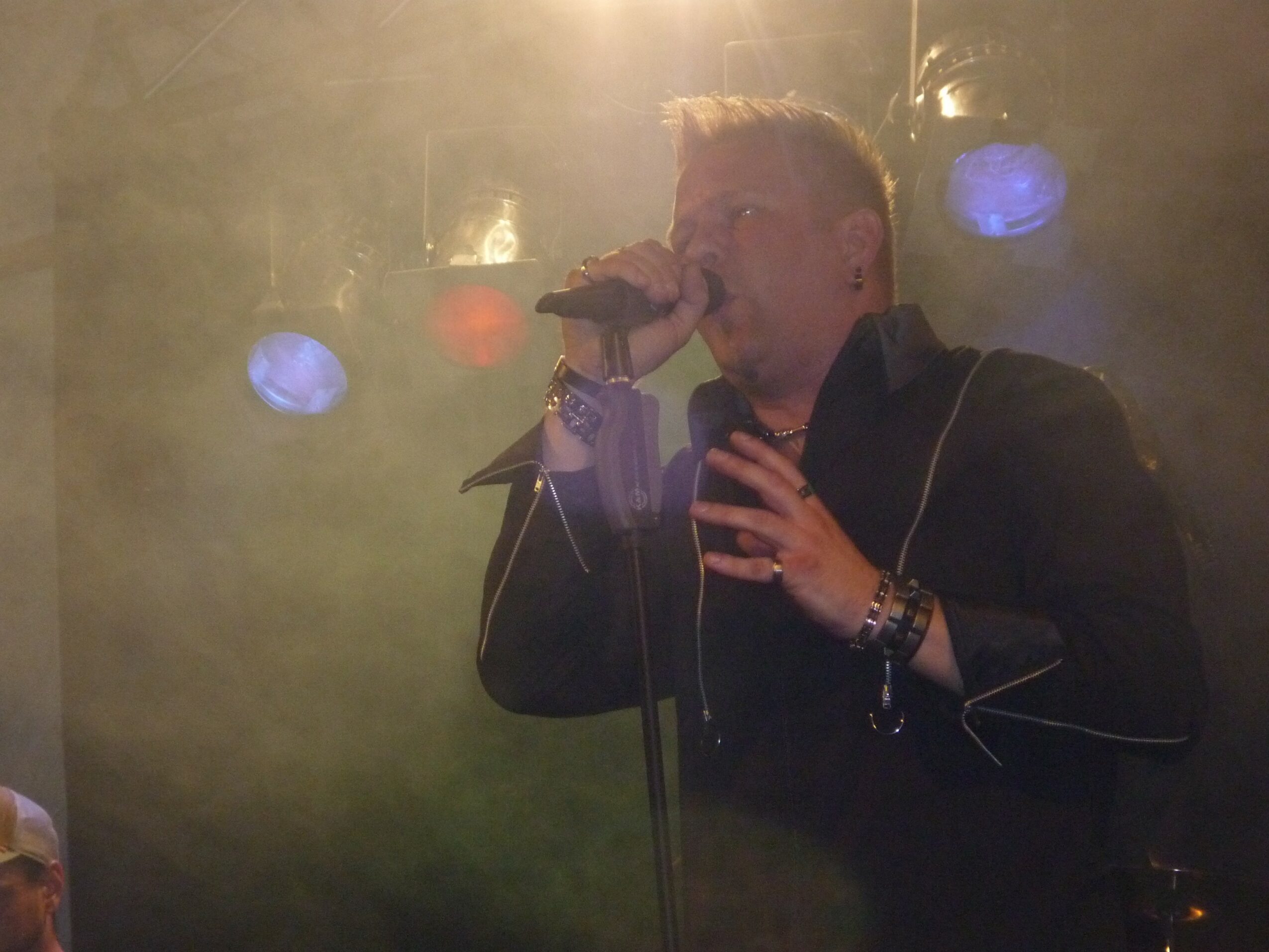 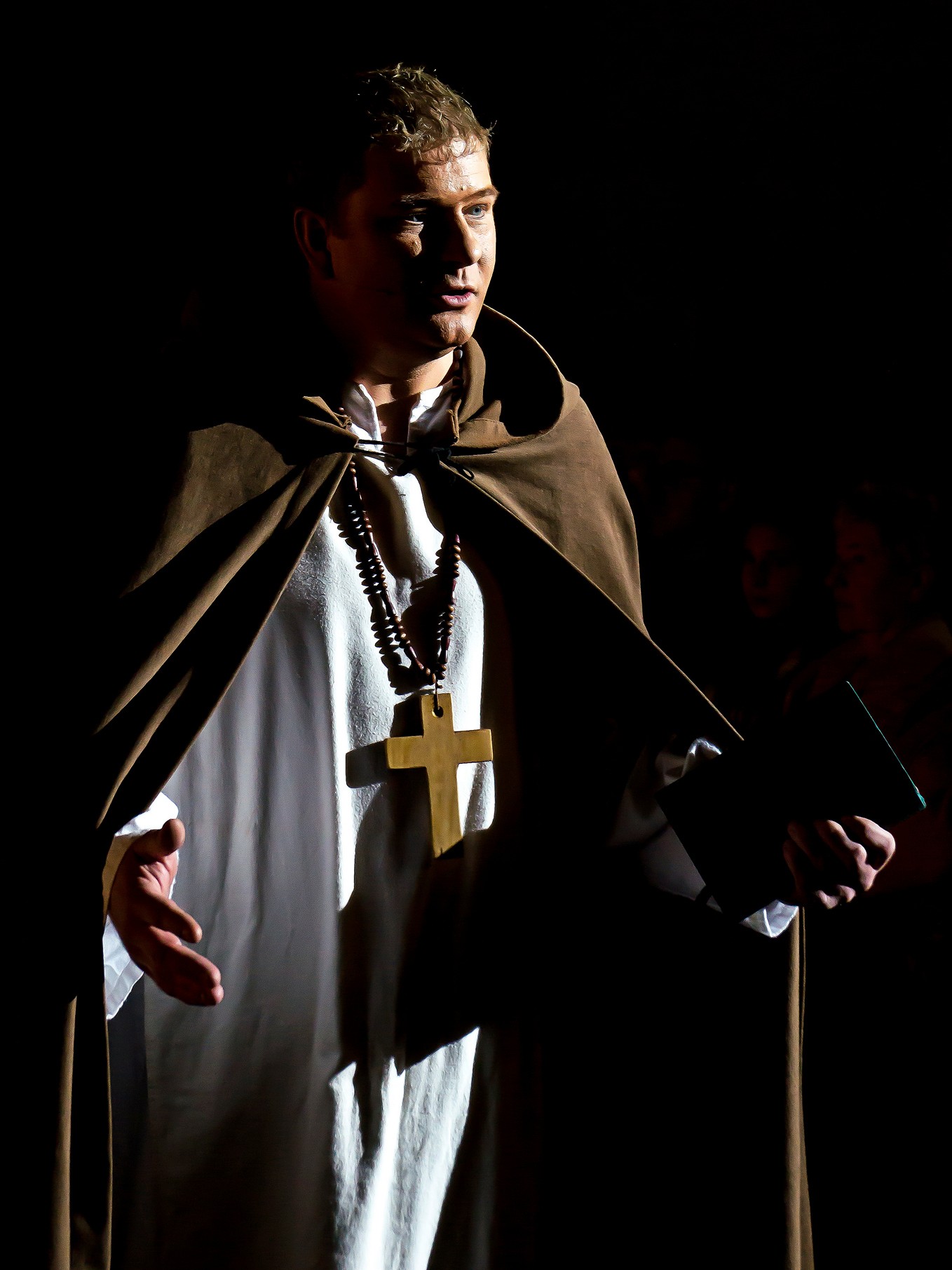 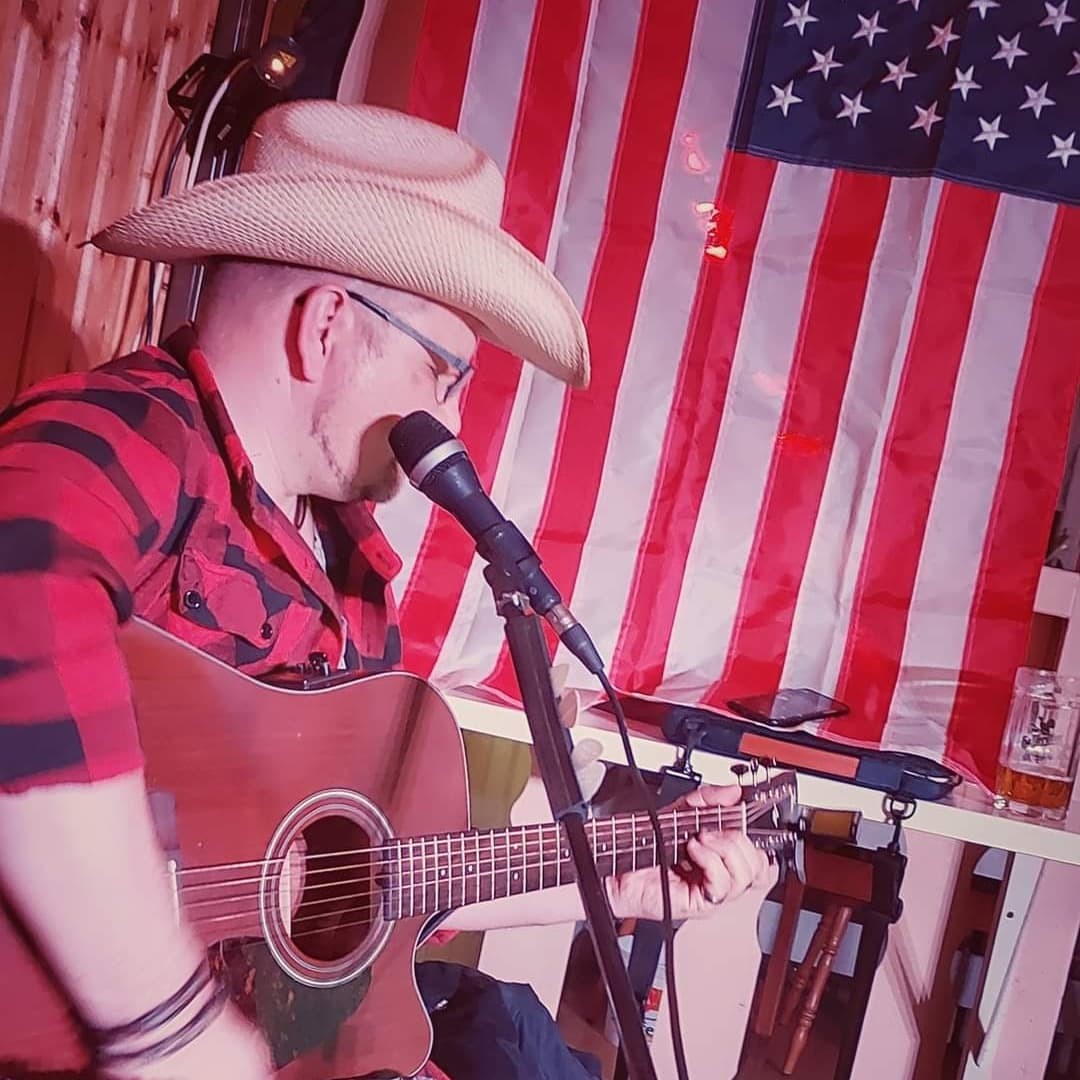 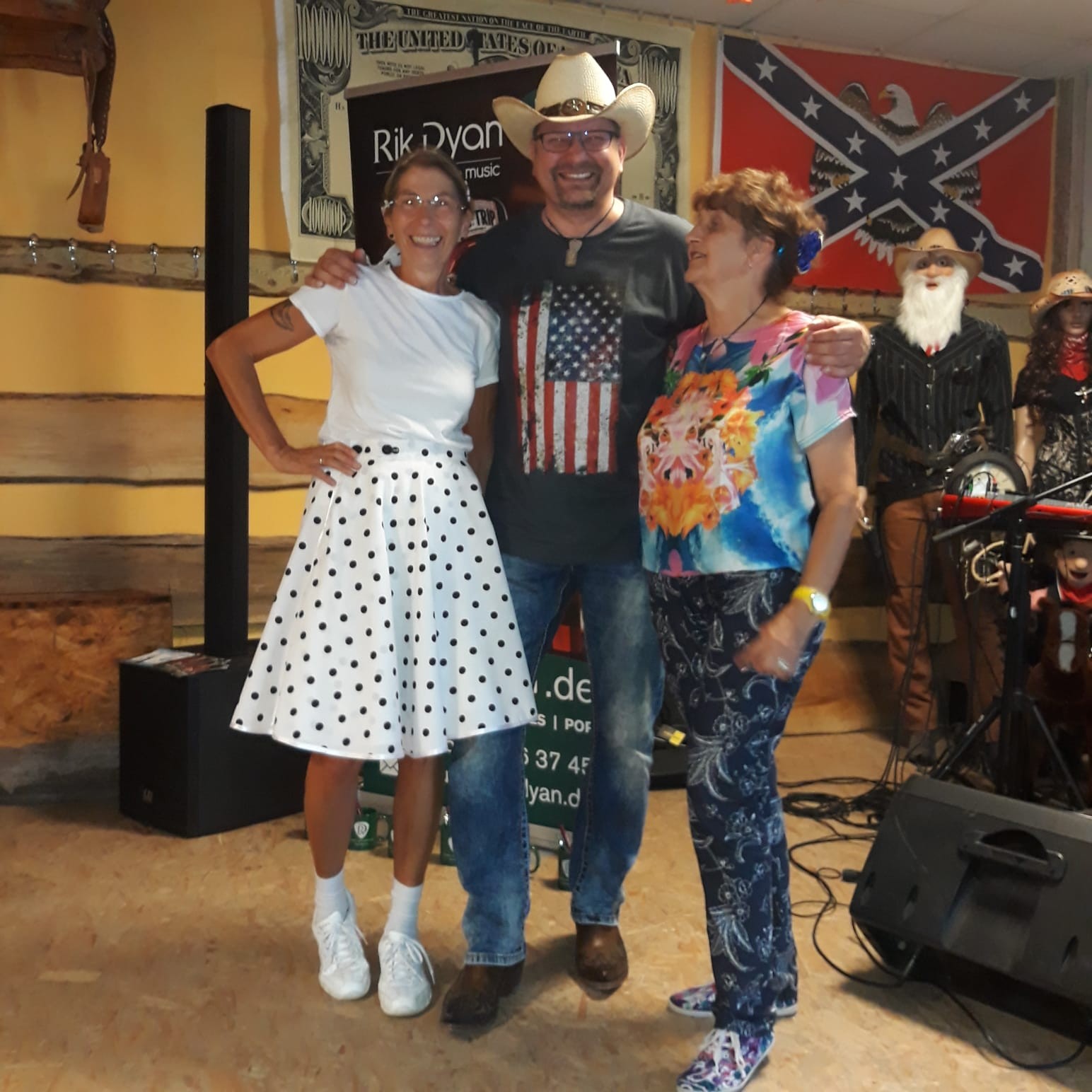 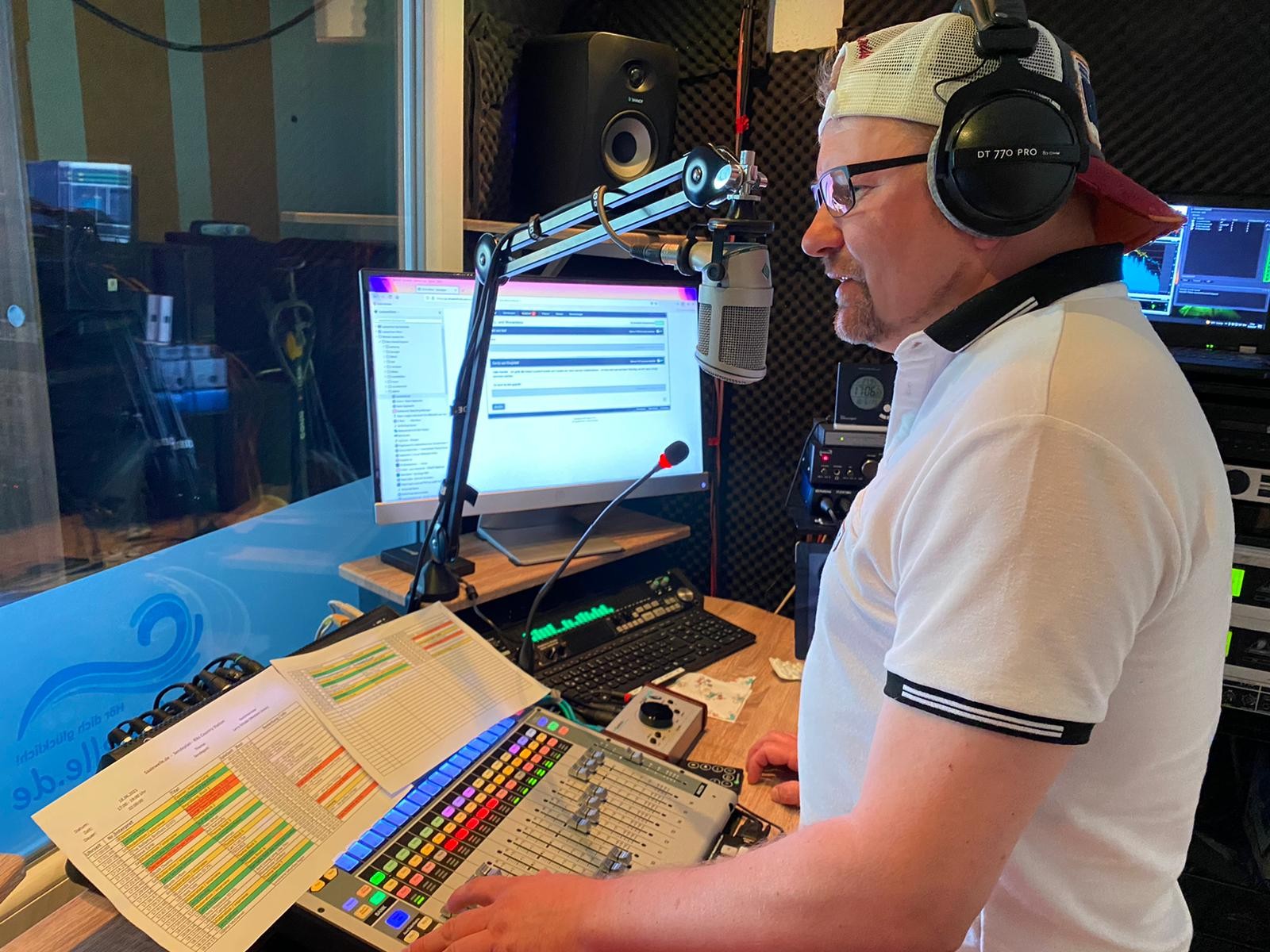 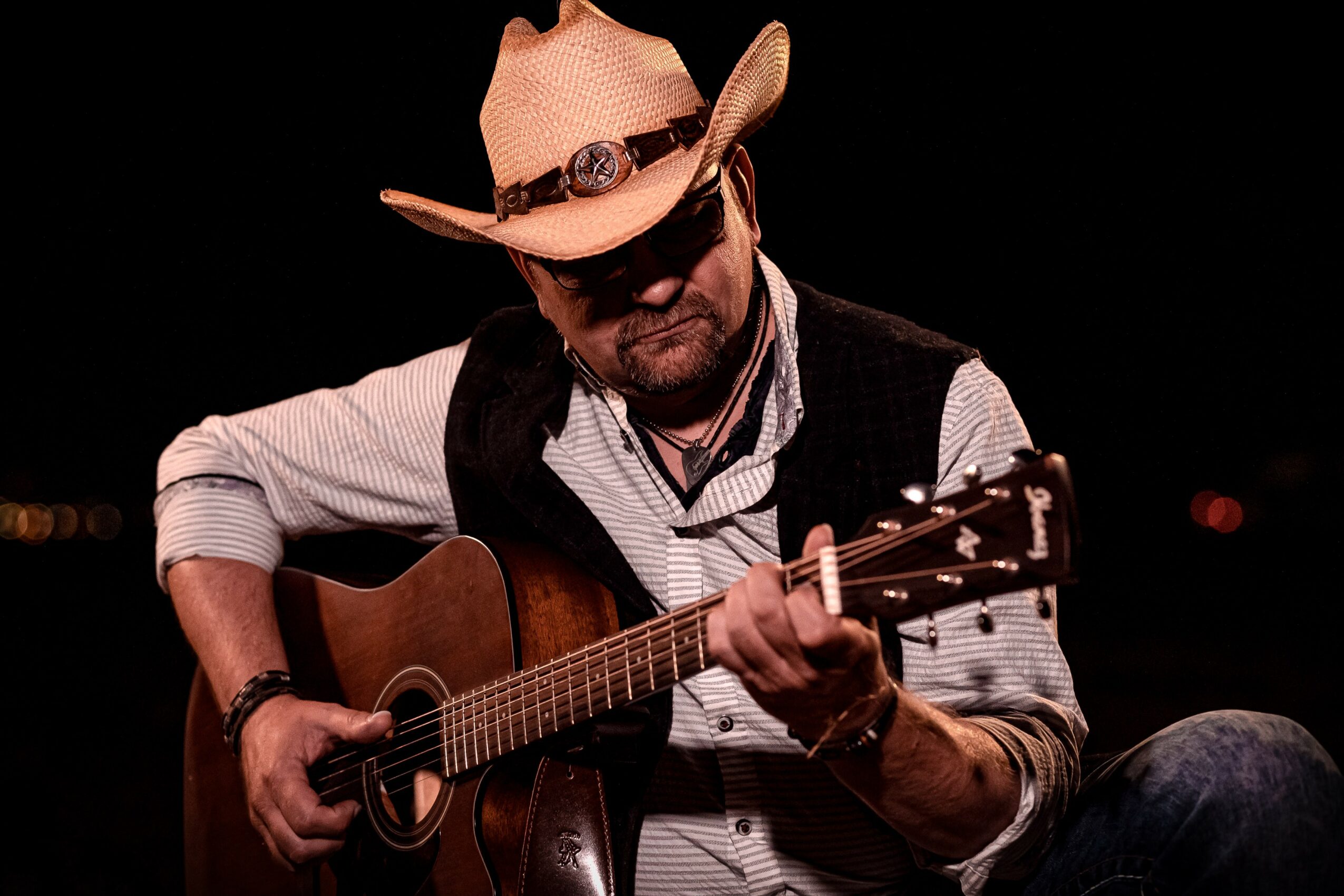