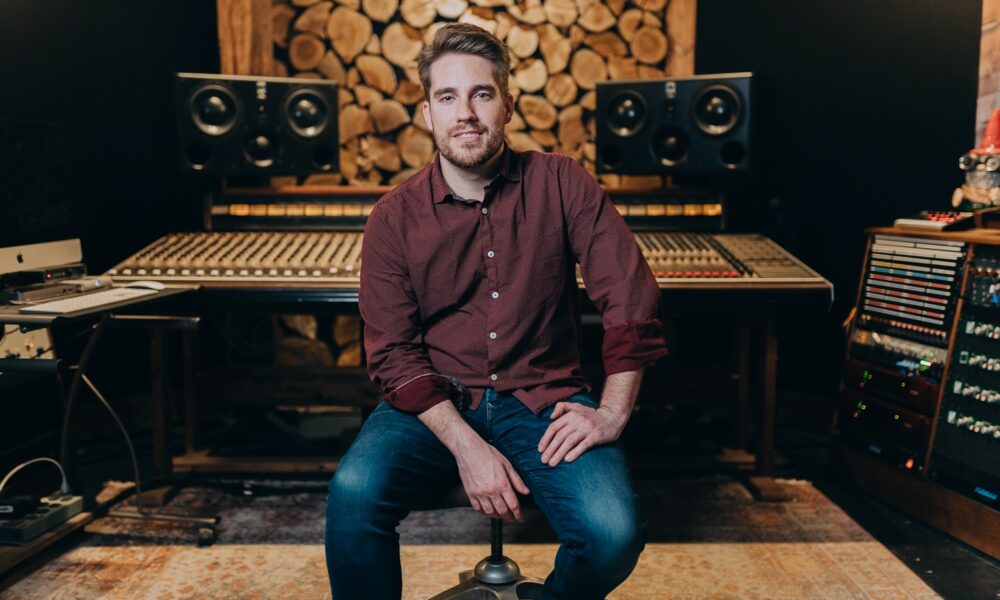 Today we’d like to introduce you to Steve Kinney.

Hi Steve, we’d love for you to start by introducing yourself
When I was a little kid, there was this family own auto body shop at the end of the street that I lived on. The owner ended up being a guitar player for a wedding band that somehow my parents had known of. His name was Mr. Ayers.

Usually, about once a week, Mr. Ayers and my buddy’s dad would get together and hang out drink a few beers and play Jazz. After finding out that my brother and I played music, he thought it would be cool to invite us all along. Of course, up until this point, I was playing Metallica and Pantera. It was a great learning experience for me. A lot simpler time for sure.

Fast forward a couple years, both my brother and I had only gotten more and more entrenched into music & my parents were growing tired of the rat race of the northeast. So, they decided we should pack up and relocate. They decided on middle Tennessee. I was about 17.

I was doubling down on music now, as I didn’t really have any friends in the new town I moved to. So, I started getting interested in recording music and songwriting. I ended up meeting a couple buddies and my brother and I formed a band. I was about 19 years old now, playing down on lower broadway, during the graveyard shift. 10pm – 2pm. Good times.

After about a year or two, the band started to fall apart, and I was back to diving in the deep end of recording. I also found a love of cameras. It was right around this time that I was offered an internship at Ben Folds studio at the time, now the old RCA building. I didn’t really know how to afford the trip back and forth. So, it was a missed opportunity.

With no real money and no more opportunity, I did what anyone else would do… I got a job.

My love for production got cast aside, as I grew in my professional career. Eventually, I bought a house and built a small studio in the basement. I mainly used it as my creative outlet. There were many nights that I used it to catch dust.

Fast forward some more years and I met Katrina, and things were great. I sold my house, paid off my debts, moved in together. However, there was a day in March that was a massive turning point. The day that everything shut down… Kat and I looked at each other, and I basically said… “Since we’re gonna be stuck in here, why don’t we make an album…”.

Well, we ended up doing a lot more than that. We started doing Multicam live streams, I started a YouTube channel, we made music videos for Kat’s music that I produced. There were a lot of great things that were born out of such a weird moment for everyone.

One thing led to another and now here I am, full-time producing music, cinematography & content. I’m very grateful. It’s been a wild journey to this point.

Alright, so let’s dig a little deeper into the story – has it been an easy path overall, and if not, what were the challenges you’ve had to overcome?
There were definitely struggles and rough patches.

It was a weird time for me when I wasn’t creating or making music. I kind of lost myself and turned into a new version of myself. I think I kind of lived a typical unsustainable lifestyle.

I consumed a lot. I went out to fancy restaurants, cocktail bars. I spent a lot of money on things. While it’s probably a period in everyone’s life at some point, I wish it hadn’t have been so long for me! I could have invested that money and spent more time twisting knobs in my home studio!

I think I look back on that period of my life as my lost weekend.

Can you tell our readers more about what you do and what you think sets you apart from others?
If I was known for anything, I think it might be my attention to detail.

When I’m behind the camera, I pay a ton of attention to the horizon of the image. I can’t tell you how often I see the horizon being off in movies or tv shows. It’s a pet peeve. lol

In music, I might spend a day, maybe two, just playing with a vocal track – only to determine “okay, that’s not working for me, let’s do it again”… The creative process is just that, a process. Some days it’s better than others, and other days – the techniques that I love, might not get me the feeling that I like, but paying attention to detail in the sound that I want to hear… is what makes me ultimately decide whether or not were there.

Networking and finding a mentor can have such a positive impact on one’s life and career. Any advice?
I think there is a great degree of just putting yourself out there. People have to know that you wanna work or are willing to collaborate in general.

I’ve also found that finding a reason to be supportive of others’ work is really important. Especially in a city like Nashville. There are so many talented individuals. Everyone has an edge, and it’s important to recognize that. 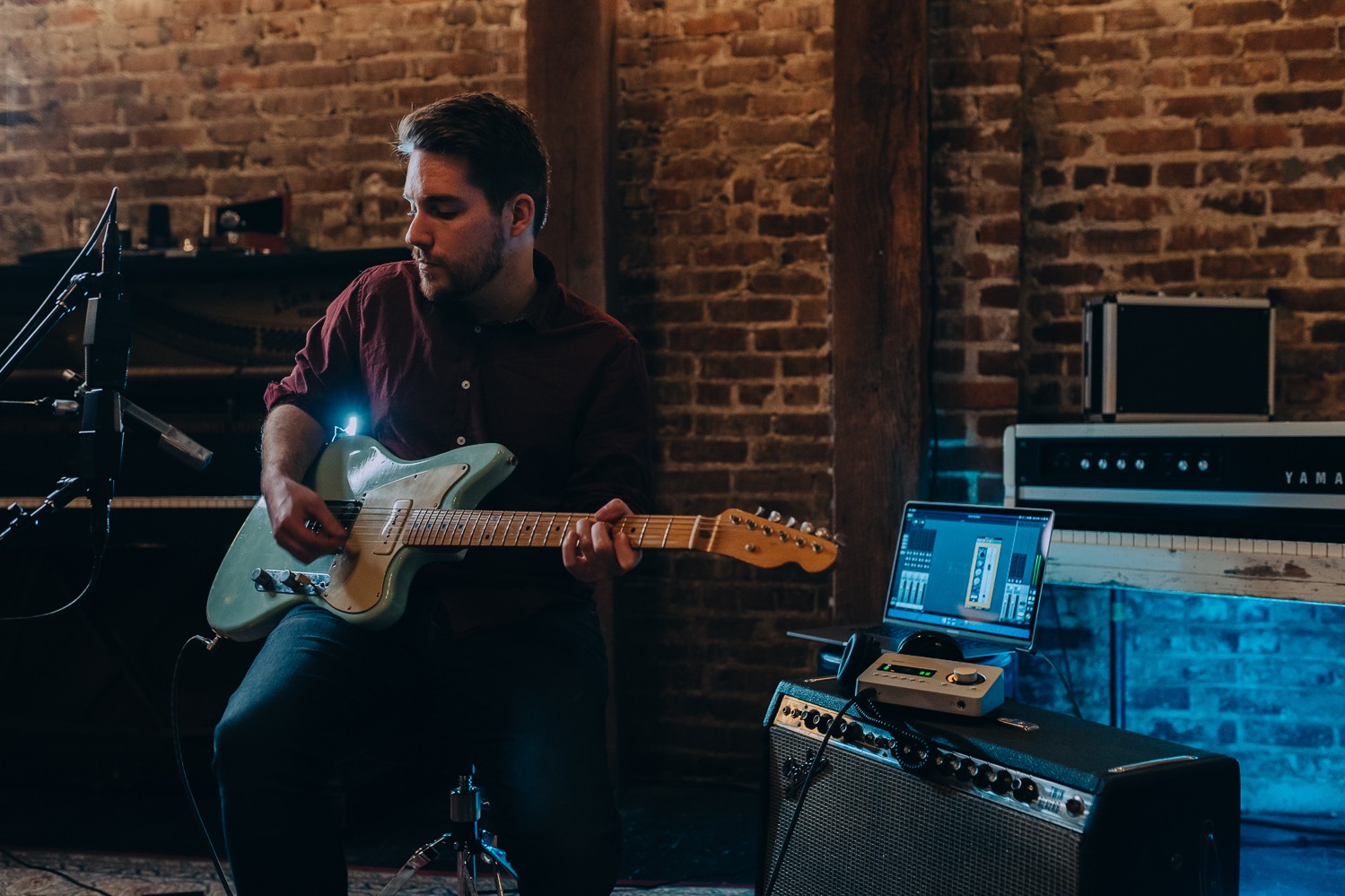 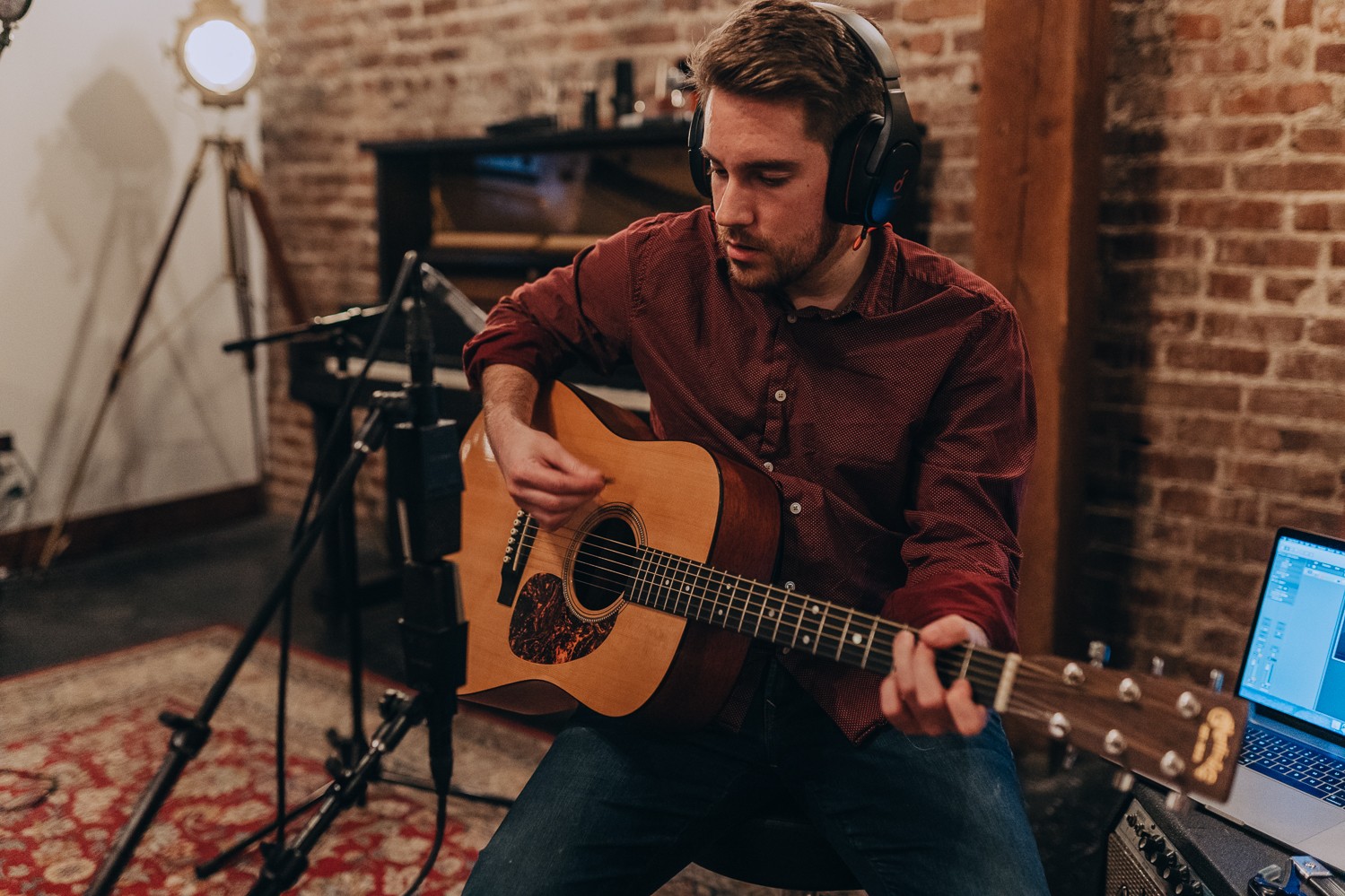 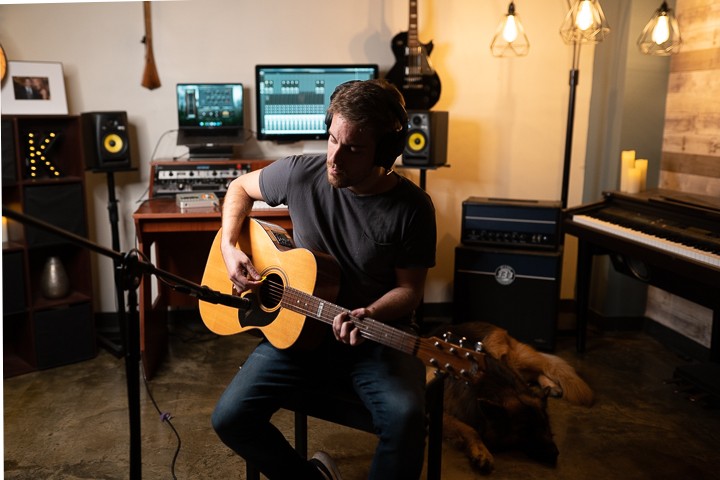 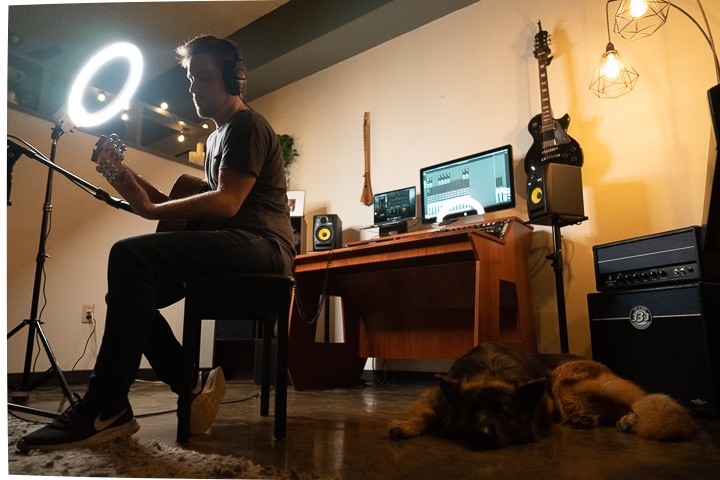