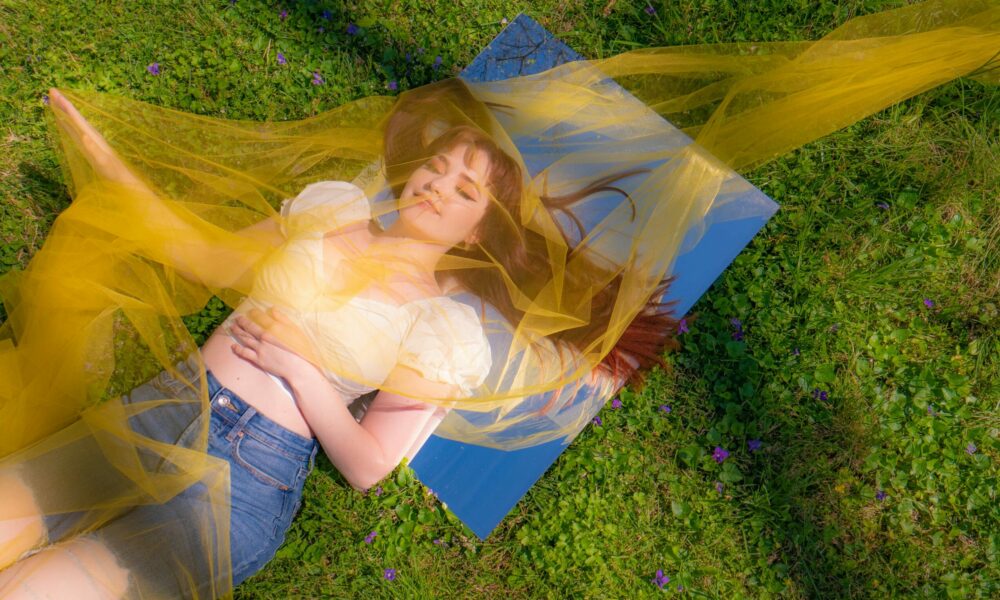 Today we’d like to introduce you to Ariel Petrie.

Hi Ariel, it’s an honor to have you on the platform. Thanks for taking the time to share your story with us – to start maybe you can share some of your backstories with our readers?
Like a lot of singer/songwriters who first move to Nashville, I had big dreams and big plans. I set a date on my calendar to move from the small town I grew up in and whether things were lined up beforehand I was going to be out of there. Just days before Moving Day I was able to sign a lease on an apartment. A few weeks later I was able to get a job as a receptionist to pay the bills.

When I wasn’t working, I was playing open mics and writers’ rounds. I was a regular at enough rounds that strangers became acquaintances, acquaintances became friends, and eventually, those friends became doorways that led to so many opportunities for me to work inside the music industry.

After three years I was able to sustain myself off of various musical jobs around the city to where I could quit my receptionist job. I was doing a lot of singer-for-hire work in studios across the city and online, as well as getting paid as a musical performer for different events around the Nashville area. I was even singing on Broadway for a time. That’s when things took a downturn for me. On Broadway, you’re an entertaining singer at best and background noise at worst. I felt uncreative and uninspired singing cover songs to drunk crowds for hours on end, week after week.

Eventually, I started to feel burnt outperforming downtown and started looking at different ways to make money performing that didn’t require so much time spent on Broadway. That’s when I discovered live streaming.

Essentially, I could put on a virtual concert with the potential to reach thousands of people a night all from the comfort of my home. I’d heard of the streaming platform Twitch before, but I thought it was just for video game streamers. Enough people told me “No, it’s not just video games! You can perform music, too!” so I gave it a go. I used my experience working in studios to rig one inside my house. Then, I researched the best (and cheapest) cameras to get my start with online streaming.

That was four years ago. It took me a little bit to learn the ropes of streaming, to upgrade my gear, and to curate a community of people who not only were supportive and kind to me but to others as well. In the end, I’m really glad I left performing on Broadway to switch to live streaming. It’s been a way for me to share my art with a broader audience of people who are actually enthusiastic about me as an artist, and as an artist there is nothing more I could ask for.

We all face challenges, but looking back would you describe it as a relatively smooth road?
Change is never easy. Changing from small-town life to city living isn’t easy – that was the first big adjustment.

Changing from stage performances to online performances was drastic! Some of the struggles I had with live streaming in particular was figuring out how to “sell myself” without selling out. It’s a lot easier to get people to tip when you’re passing around a tip jar but online you can’t really do that. You have to remind people to tip without sounding greedy. Eventually, I found ways to incentivize people to give with exclusive music content and merch.

Thanks – so what else should our readers know about your work and what you’re currently focused on?
Above all, I am a music artist. I write songs, sing them, perform them, produce them, play them, and release them.

I don’t really think there is one particular thing that sets me apart from others. I strive to write and perform from a place of authenticity, but I don’t think that in itself is particularly unique. I am unique in the sense that I am the only Ariel Petrie who has experienced my particular set of life experiences thus giving me my very own unique perspective on the world, which I write about through song.

We’d love to hear about how you think about risk-taking?
I’ve always been about taking risks. If there is a goal, especially if there is a solid plan in place, then I can easily push fear or doubt out of my mind to do what I must do in order to achieve it. Like me moving to Nashville without a job and almost without a place to live even, those were risks I was willing to take.

Because in the end what’s the worst that could happen? I live out of my car for a while? That’s ok with me. I have to work at McDonald’s? What’s so wrong with that?

Nothing lasts forever and there is no such thing as a mistake. 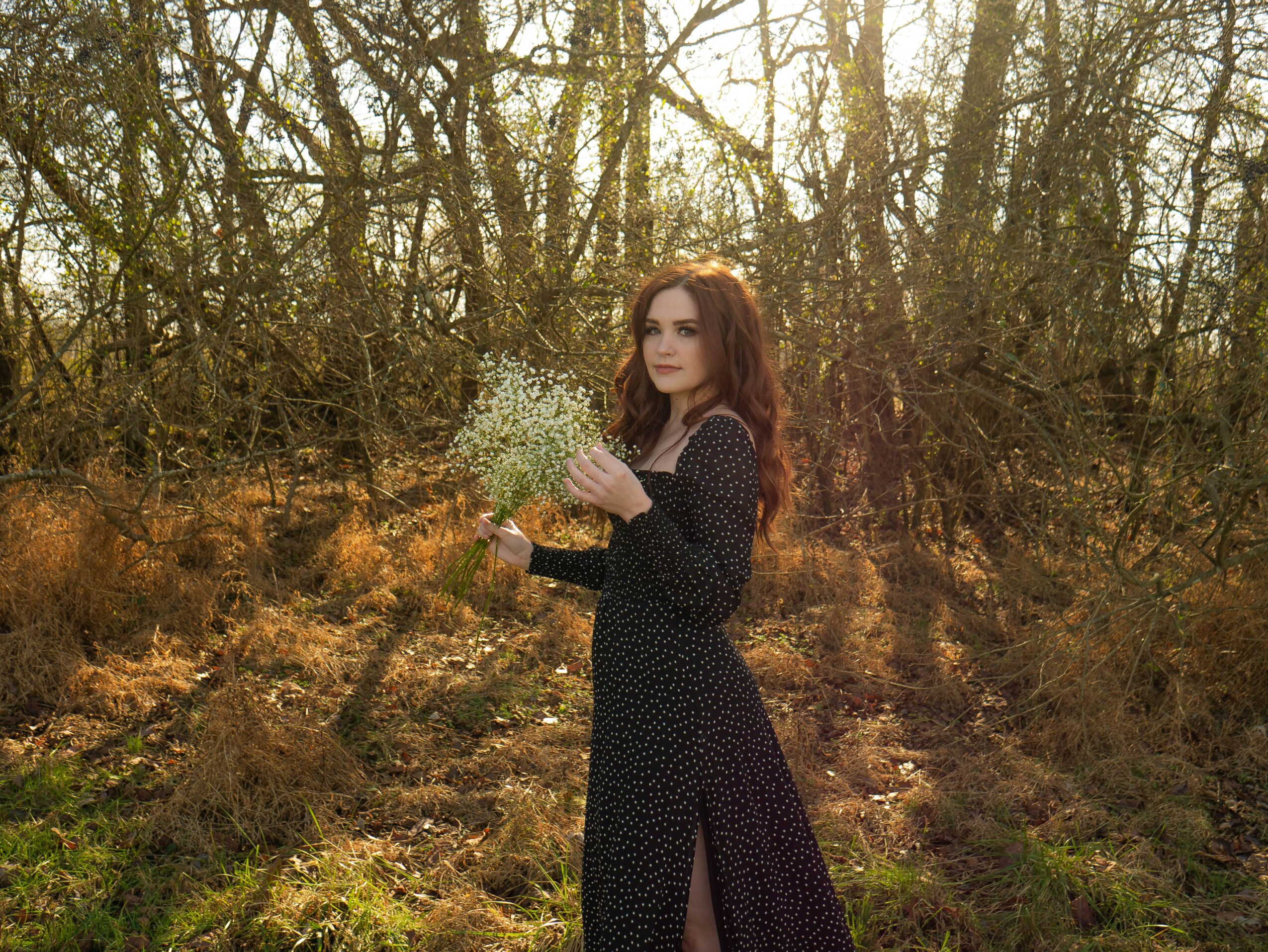 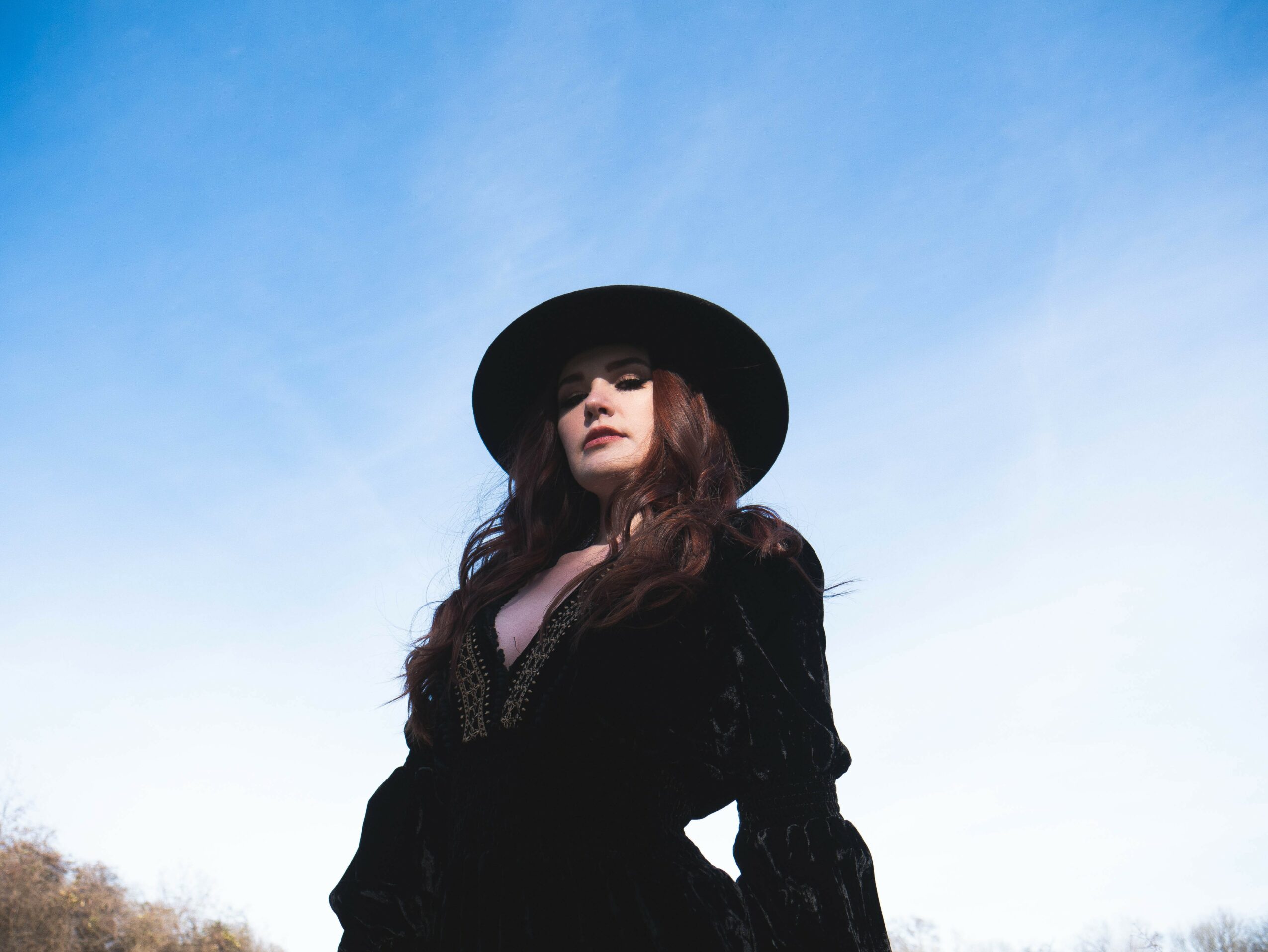 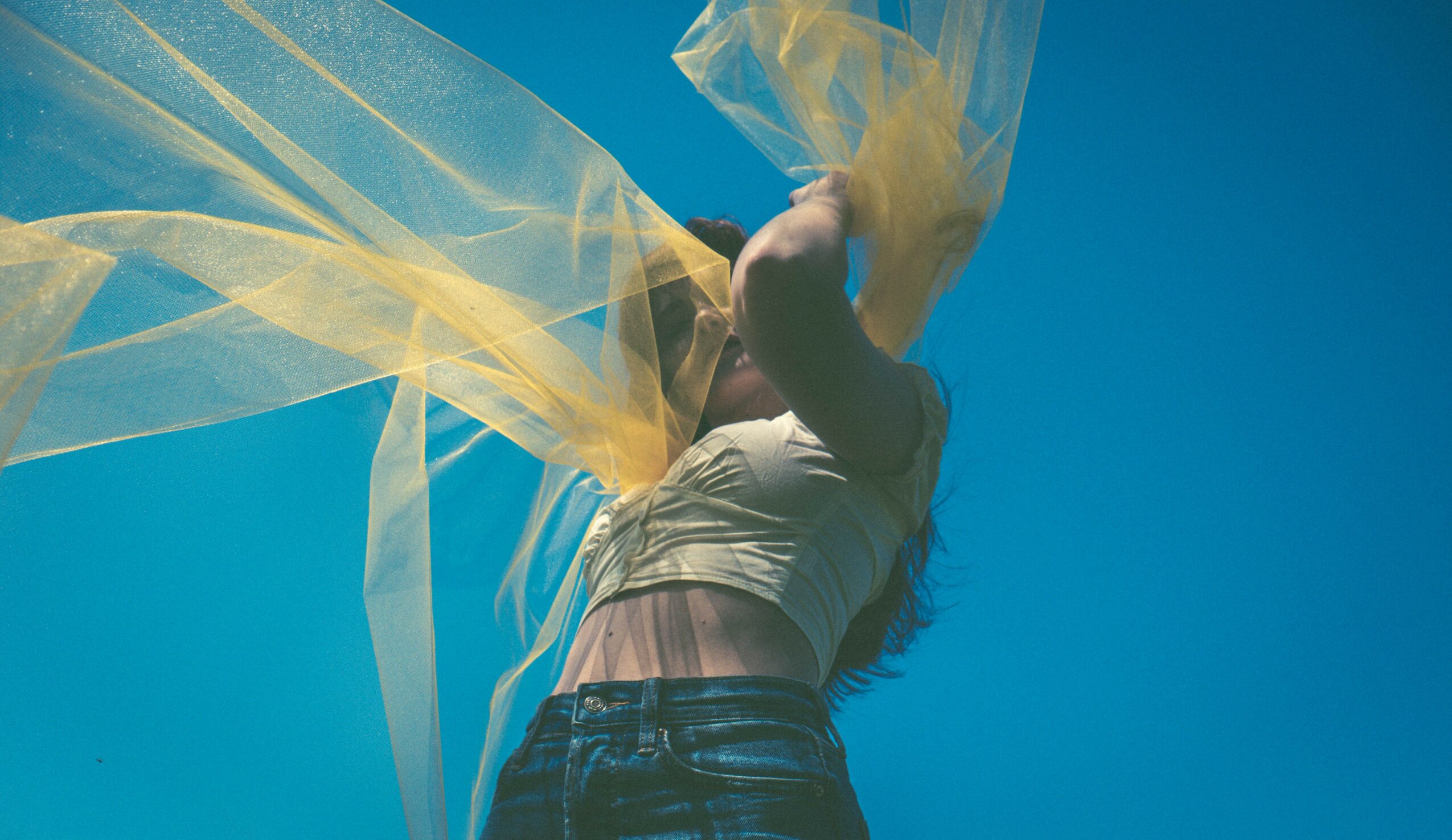 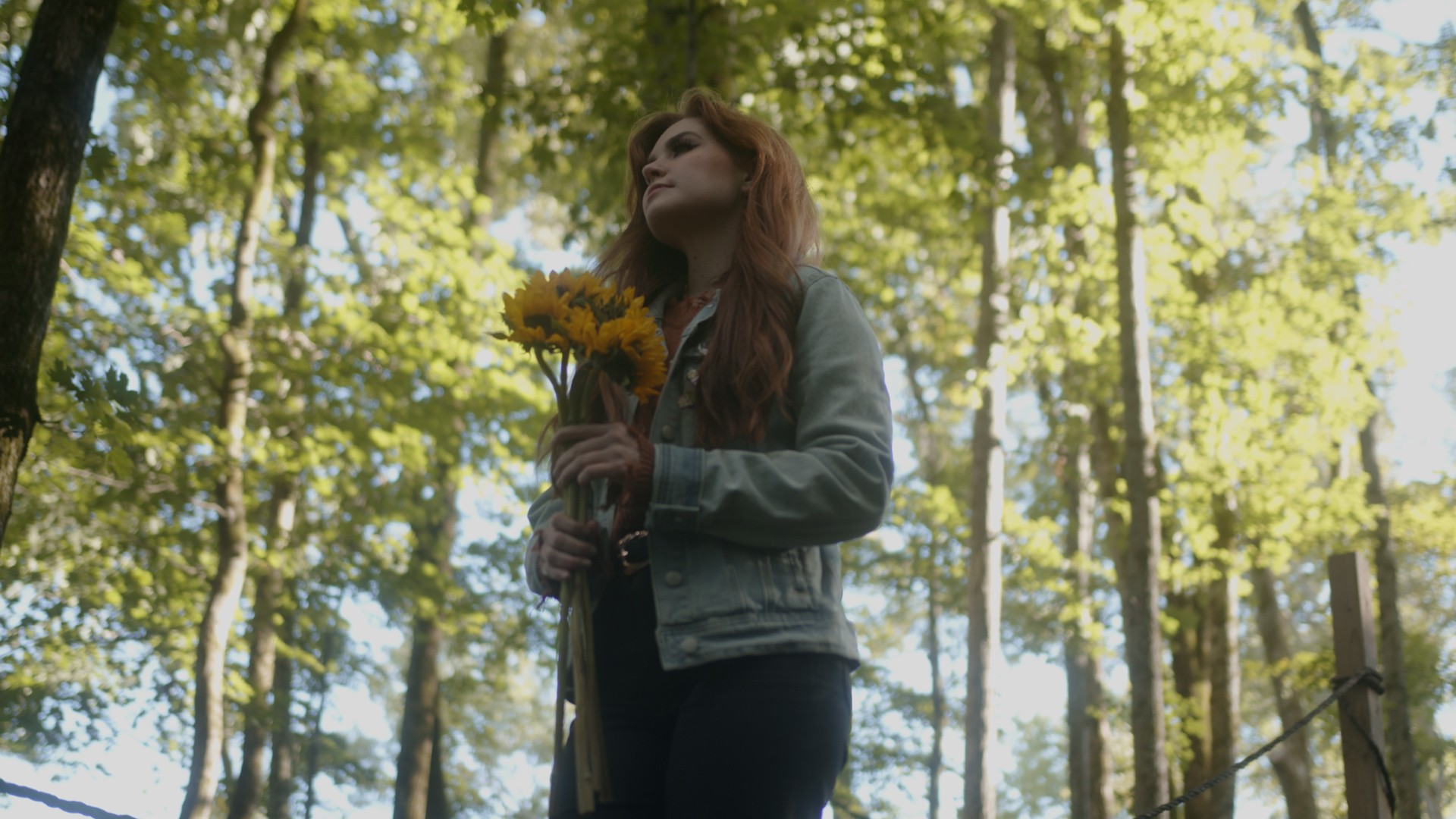