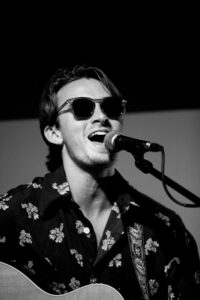 Today we’d like to introduce you to Axel Rasmussen.

Hi Axel, thanks for sharing your story with us. To start, maybe you can tell our readers some of your backstories.
Music has been in my life since age 4 when I started piano lessons. I would bang on the piano keys like a drum, sing loud, and dance as much as possible. In all honesty, that wildness hasn’t changed except I have traded the piano for a guitar. Starting middle school, I convinced my friend to sign up for band with me thinking it would be a rock band. On the first day of class I was disappointed when I didn’t see an electric guitar or an amp in the room. Since I couldn’t kick out stage lights as the rock-n’-roll guitarist in band class I went for the saxophone because who doesn’t groove with [a good] sax solo.

During my senior year of high school, I entered a contest as a singer and guitarist which was my first time to a crowd singing Frank Sinatra’s Fly Me to the Moon. I won. Who knew? After 7 years of saxophone, I realized my guitar felt better in my hands. It was my first taste of success in music and it was hooked. Hustling as a busker and doing gigs wherever I could under the age of 18 became my summer fun. In college, I played at a lot of corner bars, dance halls, and dives in Norfolk, VA. It helped pay my bills in college and every venue had something new so I loved it. Once I graduated from college, I knew I wanted to pursue music and travel.

After graduation, I took a few road trips across the expansive USA. One trip was with my friends from Virginia Beach to Los Angeles. Songwriting inspiration flowed from that once-in-lifetime journey at age 22 along with one unforgettable night in New Orleans that will one day be a song.

My second trip was a dream of pure freedom I had in my head since I was a kid. To be on a bicycle, solo with just my own thoughts, mother nature, and camping. After a few flat tires I and some restless nights I rode 1,300 miles from my hometown of Virginia Beach to Natchez, Mississippi along the riverbanks of the muddy Mississippi. I had stopped in Nashville for a few days to see what the scene was like, and there was no doubt that I had to return. Nashville was going to be my next adventure, a complete shift from solitude to non-stop social interaction.

Would you say it’s been a smooth road, and if not, what are some of the biggest challenges you’ve faced along the way?
Packing up my truck to move to Nashville without knowing a soul and getting my foot in the door as a songwriter has had its highs and lows but I love the highs! In the eight months, I’ve been here, I have moved 5 times. My first apartment was basically a basement which had massive mold, leaving me unable to hardly talk, much less sing for about 2 weeks. Moving so many times has been a struggle but I met some of the nicest people along the way that helped me for no other reason than the kindness of their hearts. I finally signed a year lease this month and I sure look forward to getting settled in.

I’m not much on city life so adapting to the faster pace in Nashville has taken some time for sure. The flip side to that is there is always something going on. I have learned so much from trying new ideas. I’m not here to watch the world go by.

Appreciate you sharing that. What else should we know about what you do?
What do I do? I expel energy. I can’t help myself, when the mic is hot and the band is rolling, there’s no stopping and there’s no telling what will happen. During my live performances, people have been on their toes wondering what will I do next or because they were dancing along with me. When performing I pour every ounce of energy into entertaining the crowd and making the atmosphere one-of-a-kind.

Similar to smells, songs remind me of places or times in my life. That is the predominant way I write songs. No made-up stories, I’ve tried it, and something is always missing. The real songs also are the most fun to play because they transport me back to those times myself. My wish is for someone to resonate with my songs, not necessarily the lyrics but to give them a feeling that they need to experience. People listen to plenty of songs, but only a few songs do they feel.

Live music is unparalleled so you won’t see me without a genuine smile on stage. At every sized venue, I love to make the crowd feel like they are having their own party or a reminiscent memory. That is what I live for.

Is there any advice you’d like to share with our readers who might just be starting out?
Be nice and life moves fast here if you let it. Have confidence in your ability to succeed in Nashville. Go to all the writer’s rounds, venues, and get to know the other musicians.

I like to make lists because I like to see where I am headed. Write down what you want to achieve and go after it. After some time passes look at what you have accomplished and acknowledge that growth. Celebrate whenever you can, it’s life after all! Every day presents an opportunity for you to take or not.

One last thing. Never forget to thank people along the way. I would like to say thanks to Afton Prater for suggesting my name as a singer /songwriter to be interviewed by the Nashville Voyager. Go check out her music and her article too.

Have fun and go for it! 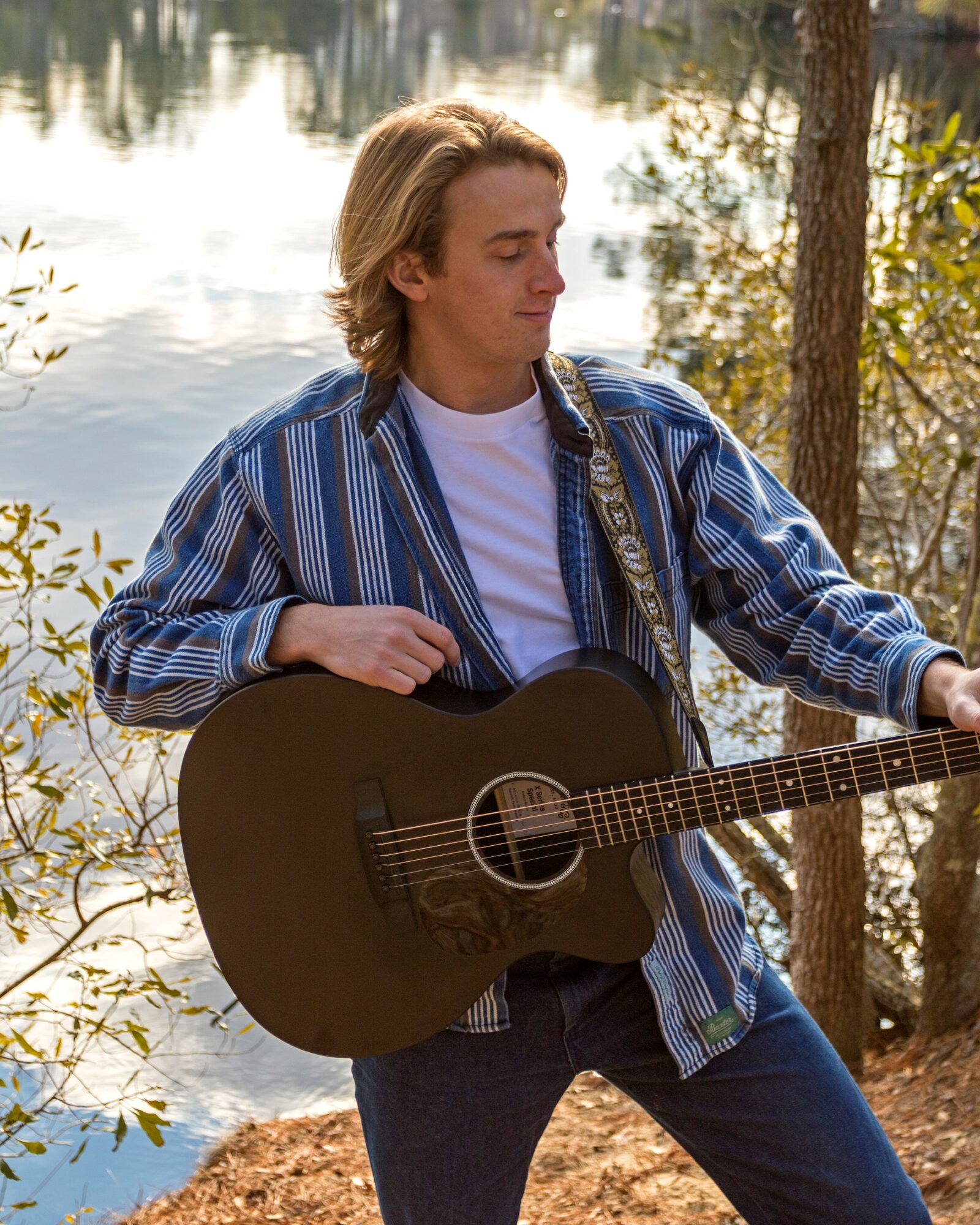 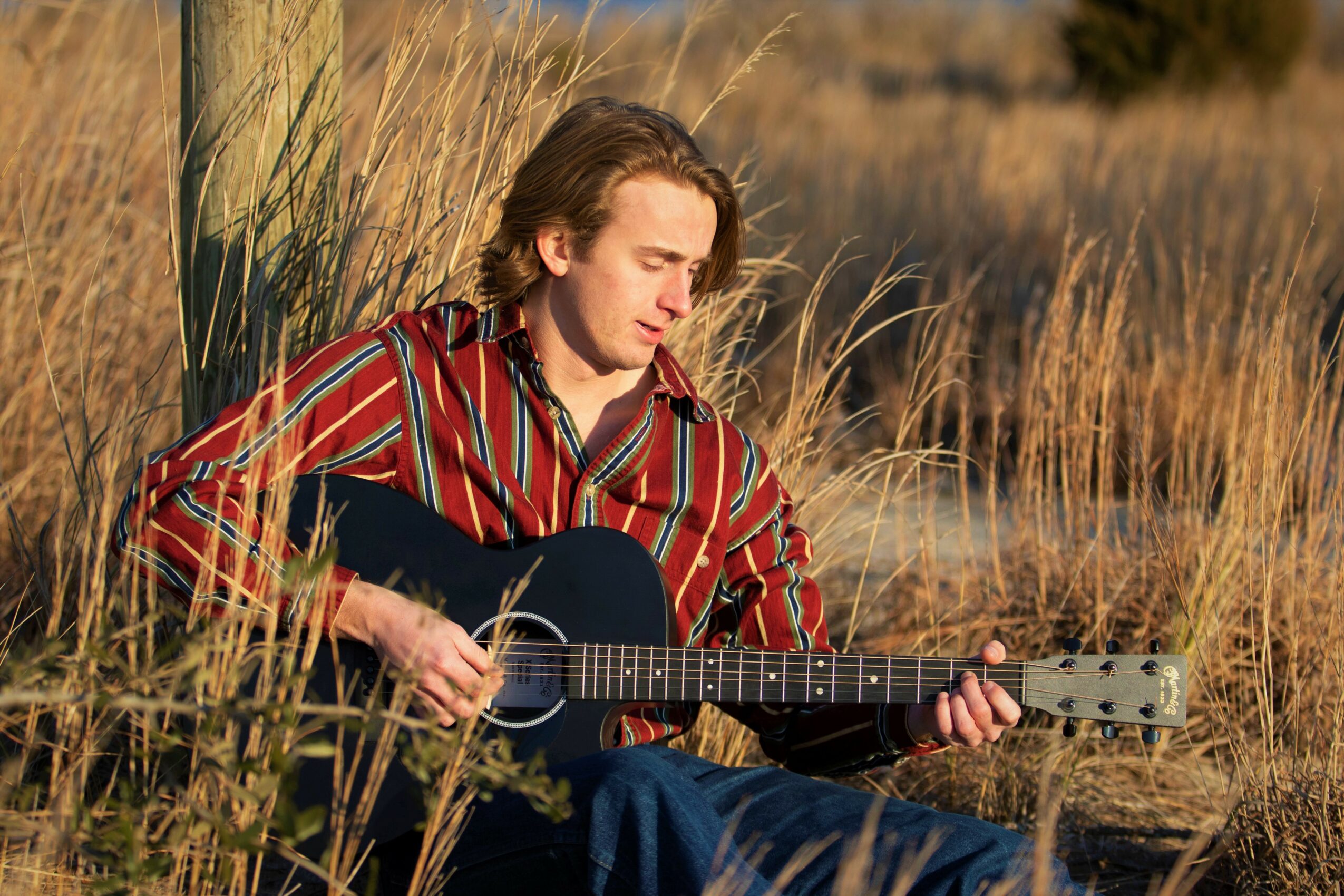 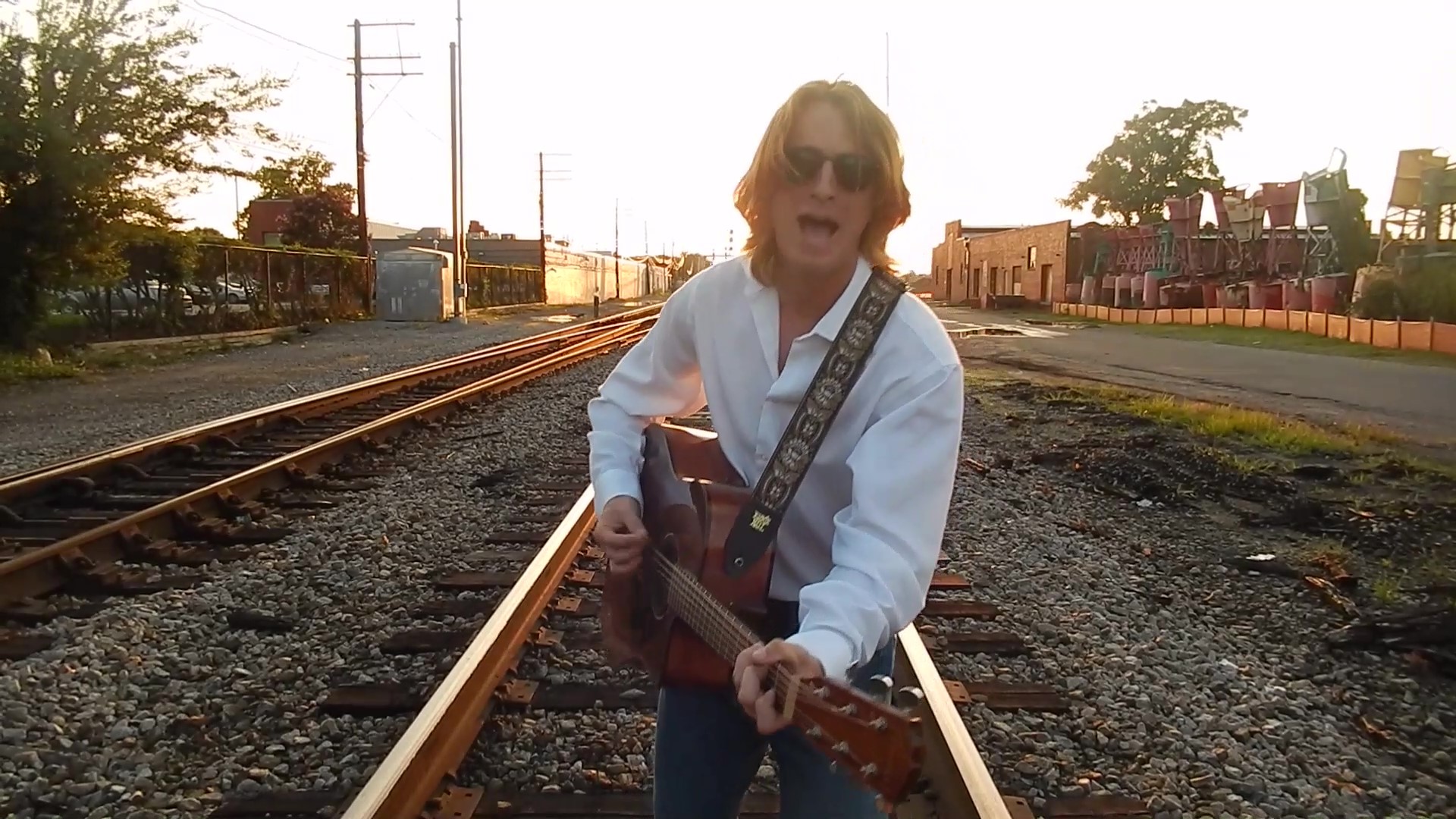 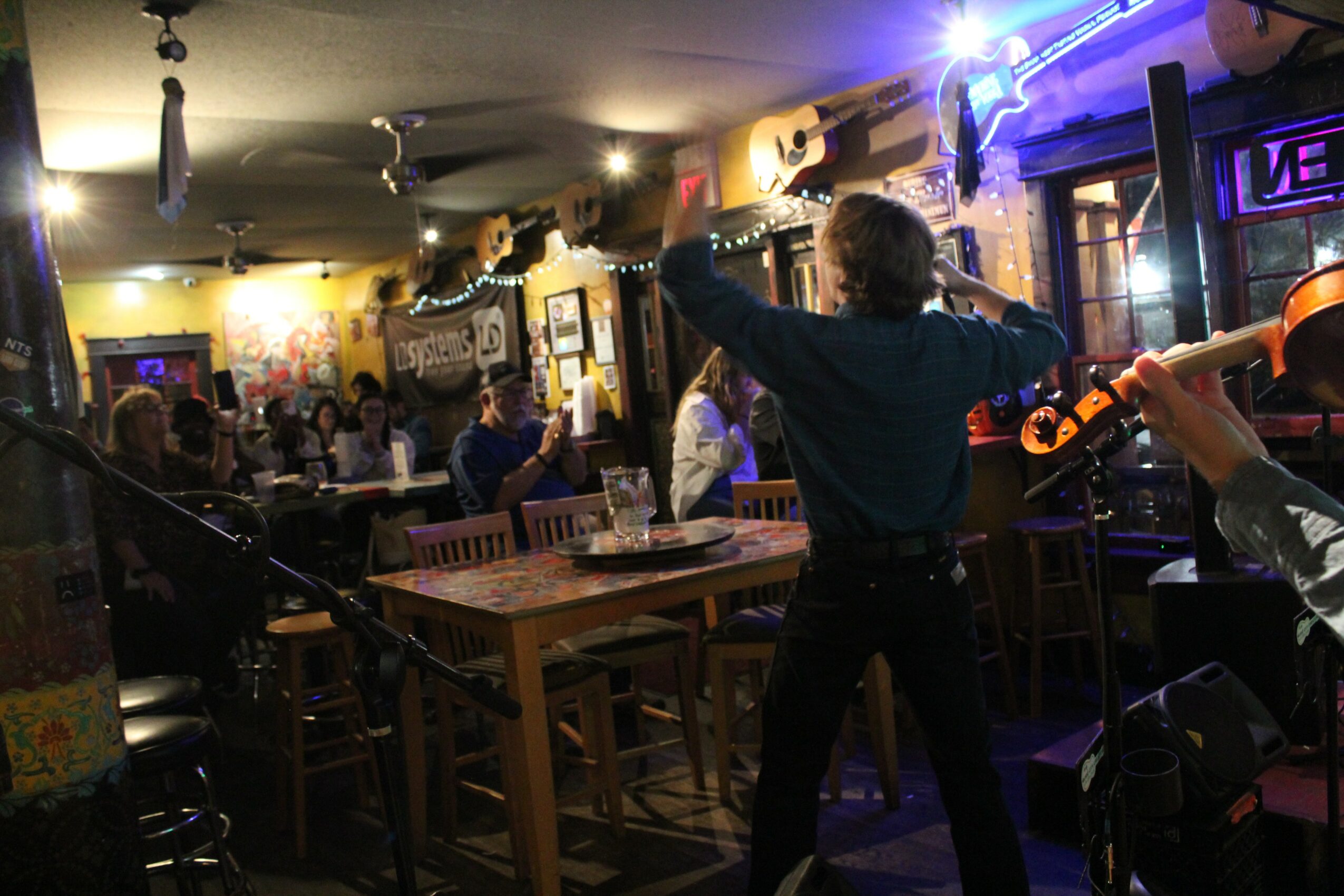 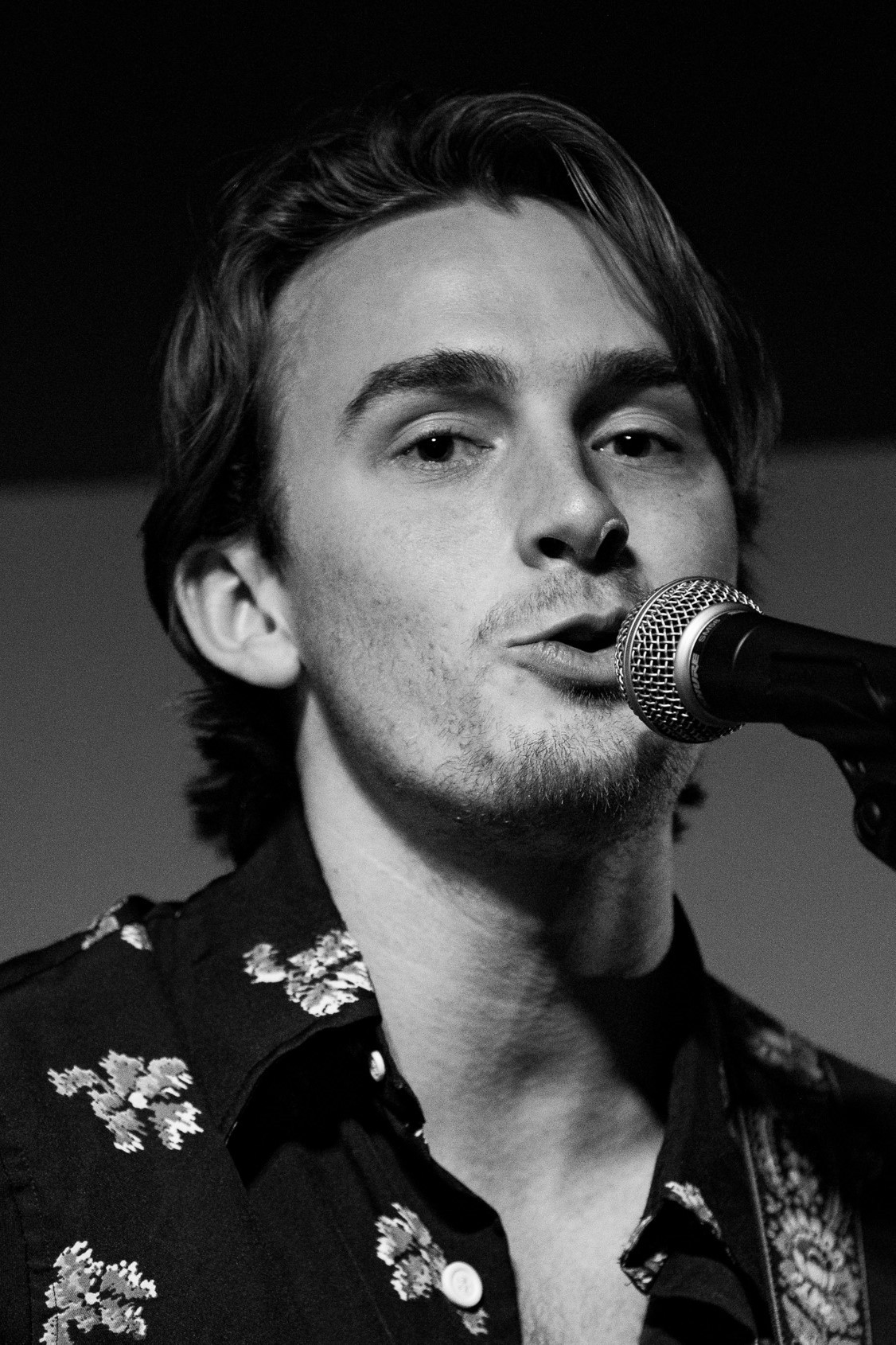