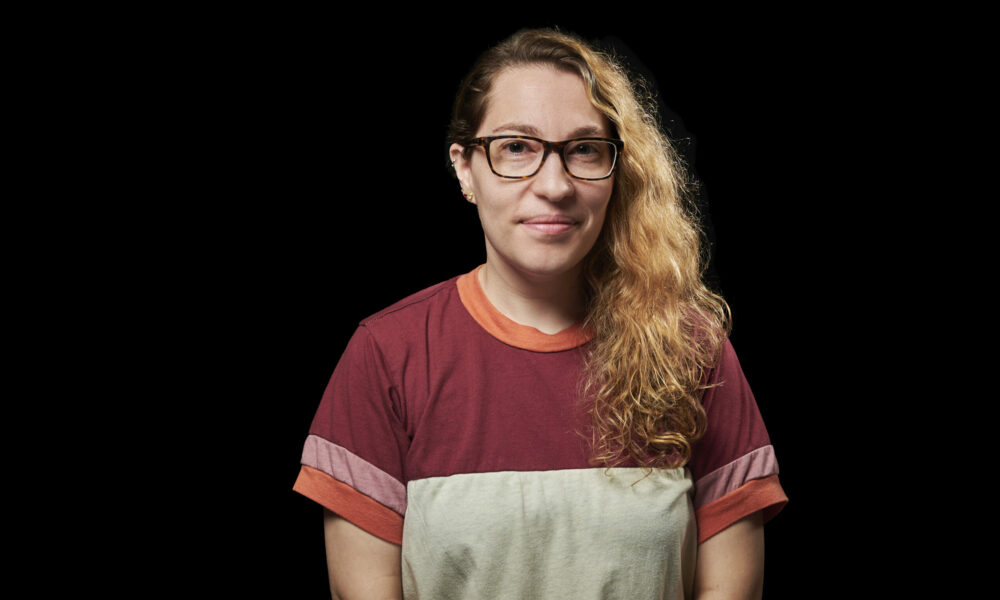 Today we’d like to introduce you to Jamison Fox.

Hi Jamison, so excited to have you on the platform. So, before we get into questions about your work-life, maybe you can bring our readers up to speed on your story and how you got to where you are today?
I am a pop songwriter, manager, collaborative artist, and multi-instrumentalist born and raised in Wyckoff, New Jersey, now based in Nashville, TN. I began playing trumpet at the age of 9 and writing poetry and songs when I was a teen as an outlet for my angsty, but mostly emotional self. I was a proud band geek, first chair of our wind ensemble, and marching band section leader two years in a row. After high school, I studied Music Education at The College Of New Jersey followed by a graduate degree and certification in Music Therapy at Montclair State University. During my senior year at TCNJ, a friend encouraged me to pick up the guitar again and I haven’t stopped creating since.

I did things backwards, but I learned a lot. While in grad school, I put together a 5-piece alt/pop/ska band with my bassist, Andrew Reyes, called Always On Time. When the band naturally phased out, I went the solo artist route, recorded a whole album that cost thousands of dollars with no plan of marketing and almost no fan base. I booked shows in NJ and NYC that I ended up paying for half the ticket sales myself. Fast forward to my internship at Mount Sinai Beth Israel in my final year of graduate school (2016), I realized that my first love was always songwriting.

The first thing I did was email a notable individual on the NY creative team at BMI until she agreed to meet with me. When I think back to that moment, I was not ready for that opportunity. However, I took every word she said to heart and dove right into working with both local and international artists, writers, and producers. In 2018, messaged producer Steve Reece on Instagram. I sent him a handful of guitar/vocal work tapes recorded on my phone. He loved my song “Under Attack” and created full production around my topline, thus my first collaboration was released under his project name “Midnght” via the label We Are Diamonds. In early 2019, I collaborated with producer Ruhde and vocalist/songwriter Sunnie Williams on “Stranger”, another We Are Diamonds release. Shortly after, I co-wrote my first artist release with producer, Stavros, and New York-based pop artist, CHAV “Kickin On The Floor (QUEEN)” which was premiered by PAPER magazine and the song was featured in Episode 6 of Netflix’s Ginny & Georgia.

I knew I never wanted to be an artist in the “touring artist/performing artist” sense but after a few years of co-writing sessions and a 40+ song sitting catalog, I decided to re-explore being an artist. In May of 2020, I launched my new collaborative artist project “Jamison” in which I co-produced the songs and mostly feature other vocalists who are typically also my co-writers. My songwriting is often compared to Fletcher, Tegan and Sara, Sarah Aarons, and Julia Michaels which is very flattering! I would say I’m a true lyricist in that I love words and wordplay and storytelling. My songwriting style is highly influenced by my love of Top 40 pop music as well as music from the 90s and early 2000s that I grew up listening to. My new single “Queen” dropped on November 5th with co-artist Kimmie Devereux. Kimmie posted a sneak peek of the song that amassed almost 1 million views and over 170k likes on TikTok. The song now has over 150k streams across all streaming platforms and over 3k videos on TikTok that used the song . I am very grateful and honestly blown away by the support!

On the other side of the business, I also manage two pop artists, Carolina Rial, who was in the top 20 of The Voice Season 20, and Brooklyn-based pop artist, Nick Sanza, who founded The Red Coach production company and pushes the envelope lyrically when it comes to LGBTQ content. I am also part of the LGBTQ community and will be releasing more LGBTQ-focused music in 2022!

I didn’t jump from NJ to Nashville completely blind. I had been building an Instagram network here for the past few years and visited during the summers to write. Since moving here in July of this year, I have continued to expand my Nashville network. I joined a songwriting community in May called SongWriteClub and have recently become a partner, helping to launch a “Write Club Wednesday” chapter of the songwriting community with another member (Eliyya).

Can you talk to us a bit about the challenges and lessons you’ve learned along the way? Looking back would you say it’s been easy or smooth in retrospect?
At times it has been very discouraging when my music has been turned down (I was once told my music sounded too “90s” — look who’s laughing now haha), my voice has been criticized, I lacked knowledge and guidance and was taken advantage of financially, and just generally being rejected. I’ve never had the feeling I wanted to give up, but I certainly had my doubts.

Success in the music industry can come in many forms, however, being a songwriter is probably one of the more difficult paths. We are often undervalued, especially monetarily, and it is strangely only getting worse (mainly due to streaming services, labels, and a 1909 copyright law that has yet to be changed). Without getting too dense, there are two parts to a song, master and writing/publishing, and a songwriter typically only gets the second. I did the math once, and master shareholders make at least 8x what writing/pub does. So as songwriters, we have to get more creative, ask for a writer’s fee, and/or work with those who value us and understand that without a small master share %, we’re only making enough money per song that would pay for one trip to the grocery store a month, unless of course, you’re already a very accomplished songwriter, in which case, the small fish need your help!

Up until my recent move to Nashville, I taught high school music full time and practiced as a certified music therapy, pursuing songwriting during most of my free time. I’ll be honest, I’m still not making a living off of music alone, but I have many endeavors this year and next that I hope will not only be exciting but also lucrative!

Nothing in music happens overnight. Sometimes it’s a combination of hard work, relationship building, and pure luck aka a right place, right time situation. There is no perfect formula for success, except perseverance, persistence, and patience. Right now, I am working on finding a work/life balance because it’s easy to get absorbed as well as compare myself to my peers or more successful individuals in the industry. Staying true to yourself and being confident and intentional in your decisions is extremely important, otherwise, it’s easy to question everything or be swayed. Stay the course and celebrate the small victories!

Appreciate you sharing that. What else should we know about what you do?
I am a songwriter first, followed by an artist manager, and then my collaborative artist project “Jamison”. I involve myself in all different aspects of the music industry not only for exposure but because I enjoy both the creative and business sides. I am most proud of my drive and integrity which is also what sets me apart from others and what I’m known for. I’m extremely reliable and punctual. I don’t give up easily, if at all, and I’ve worked hard and continue to work hard to establish myself in this competitive business. I’m also proud of the songs I’ve co-written that have been aired on Sirius XM radio, placed in Netflix, and performed at Electric Zoo.

What do you like best about our city? What do you like least?
Nashville is an incredible, magical city. I’ve already gone to events where #1 charting songwriters are sitting behind me and touring musicians are playing at local writer’s rounds. I grew up right outside New York City, which many people dream to visit. Don’t get me wrong, New York is one of my favorite places, but Nashville is the perfect combination of suburb and city that’s accessible by car without tolls and you can drive practically anywhere in less than 30 minutes. It’s quirky, welcoming, and there’s music all hours of the day which obviously I love!

Nashville’s rising crime rates is what I like least about the city as well as the growing real estate prices and overall higher prices in general. I’m also not a big fan of how expensive it is to park if you can’t find street parking. That being said, I’m extremely happy here! 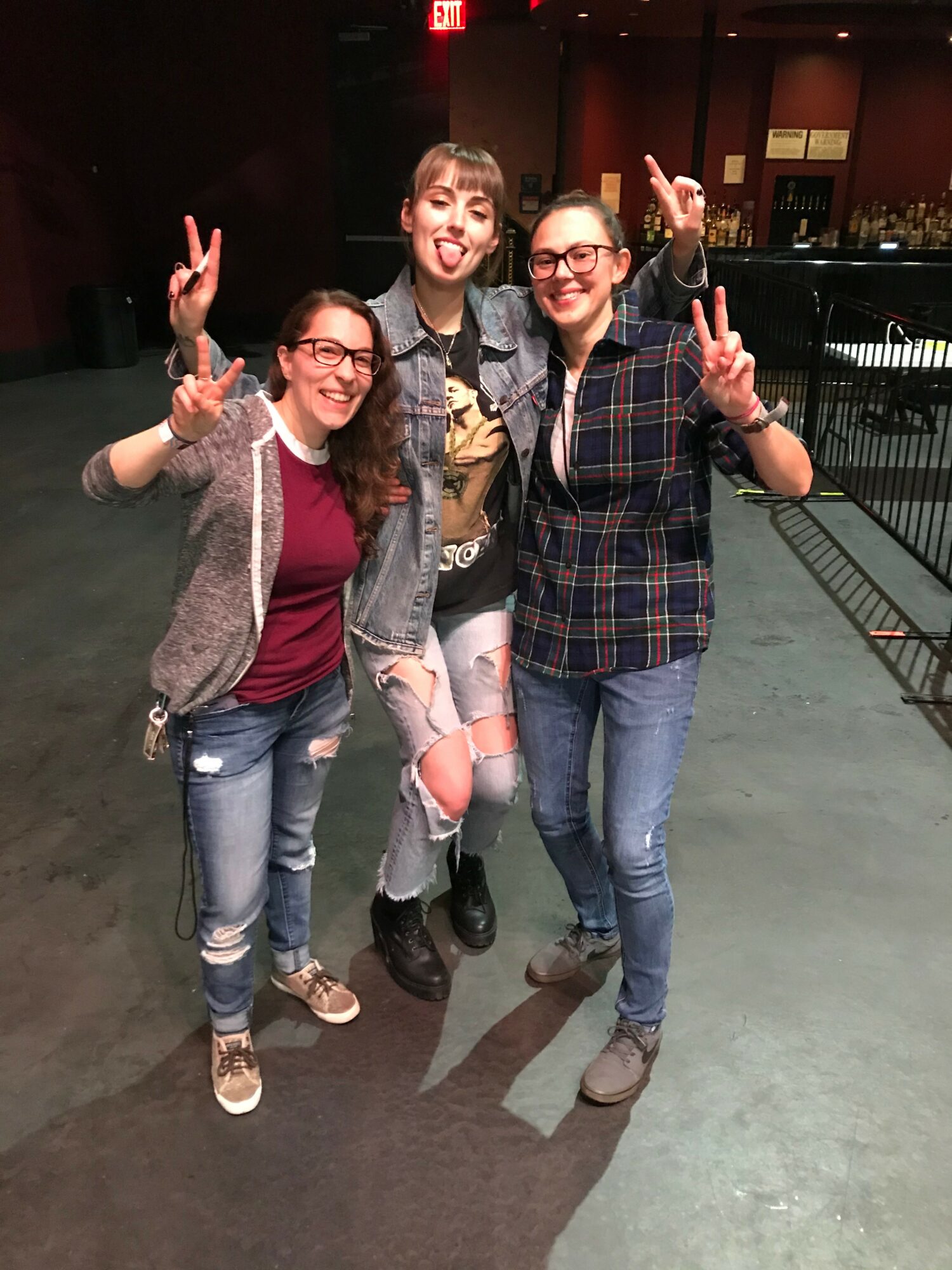 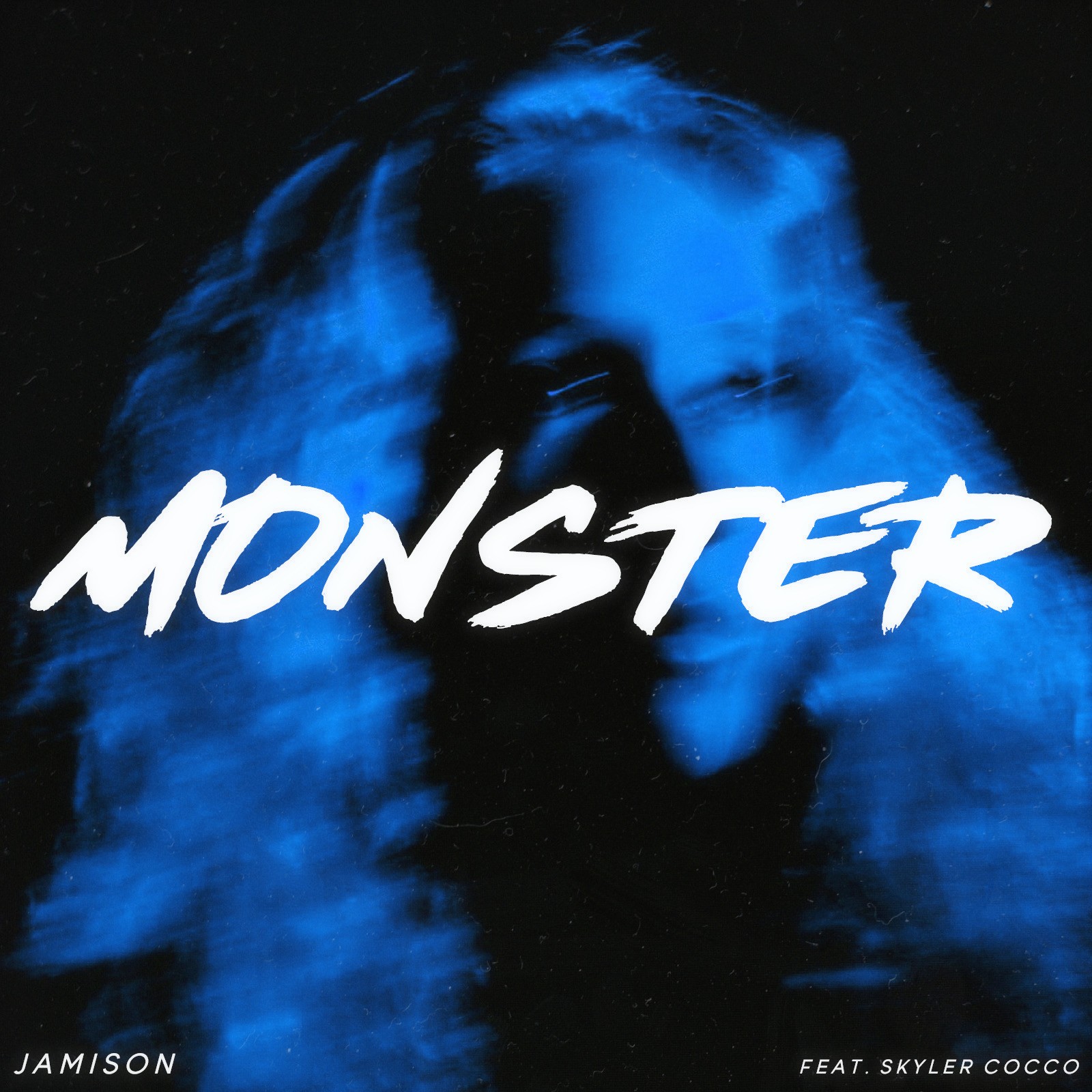 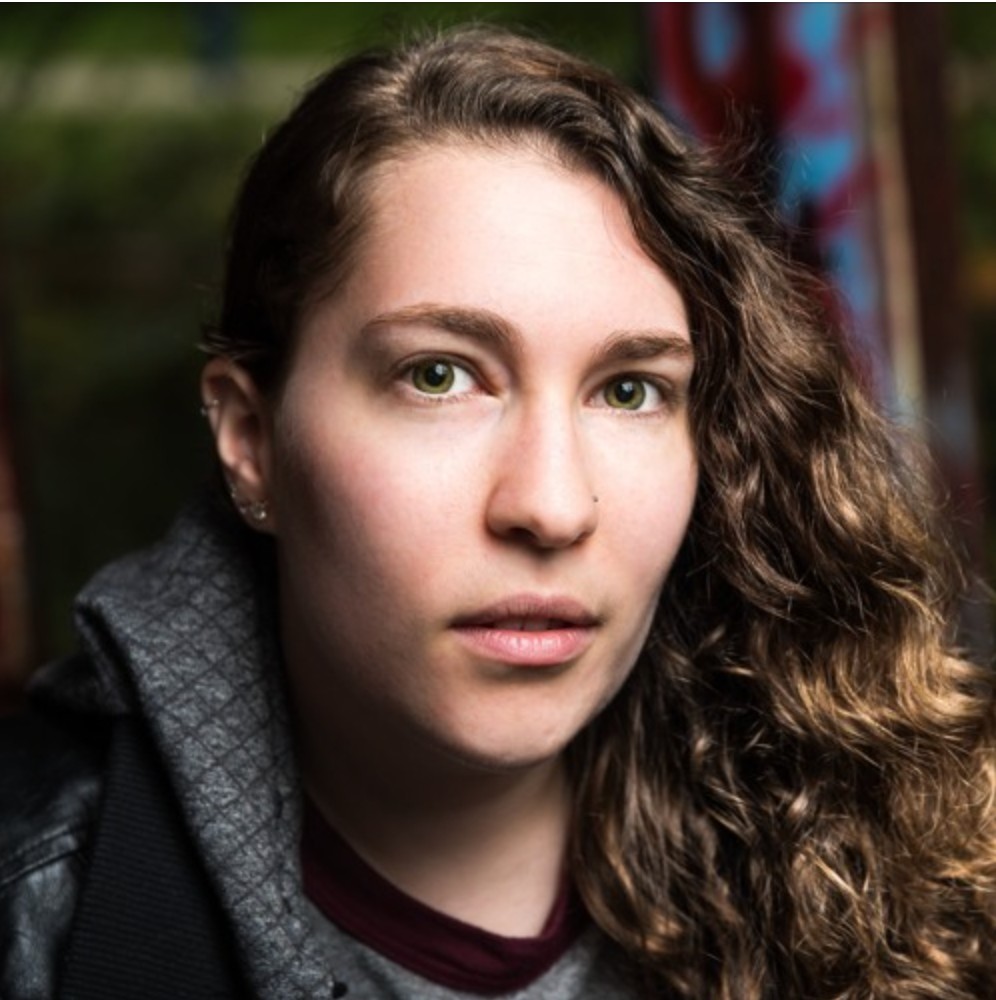