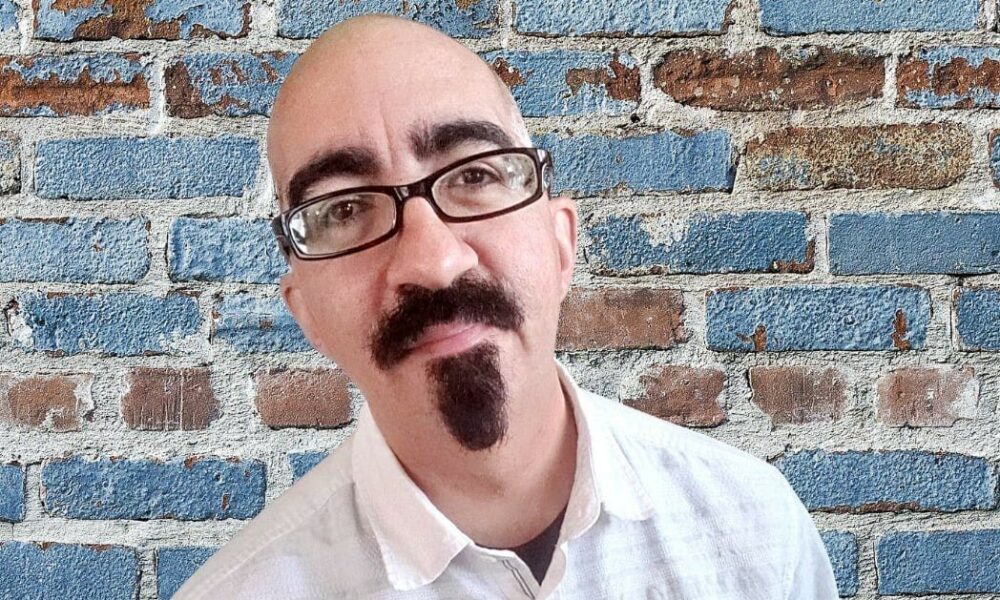 Today we’d like to introduce you to John Henry Soto.

Hi John, please kick things off for us with an introduction to yourself and your story.
I grew up in the South Bronx during the 70s and 80s. I understand the importance of community and how a neighborhood can be destroyed if the people do not get involved and work together for real solutions. Music and films were my salvation. I began to write songs and play guitar at the age of ten, and 15 years ago, I started a band to raise the awareness level of teens and adults regarding the world around them. The band is called Glass of Know. The group had songs playing on rotation on upstate NY radio.

Although music was my first love I always had a fascination with film. I began to study with the successful theater and film coach Ruth Kulerman years ago. After many lessons and plenty of encouragement from Ruth, I decided to start testing the waters. Early in 2007, I went out and started auditioning. The response was overwhelming and I landed 17 roles in five months. Not a bad problem to have your first time out of the gate. It wasn’t primetime or the big screen, but it gave me enough confidence to continue to work hard, and more importantly, I knew I had something special to offer.

I jumped behind the camera as a writer, director and started to explore this world with new excitement and drive. As a minority, I know it’s important to lead the way for others that grew up in my circumstances and help them understand that if you work hard and have sincere love for learning, you can accomplish anything.

I’ve had films in the Asian American Film Festival, New Film Maker Festival, and 2 years ago the film En Route won first place at the Milford Connecticut Film Festival, in which I was the lead. I was nominated for the best actor in Columbia (The country) film festival for the short Good Bye. I was the lead in the film Down & Across which was accepted into the Cannes film festival. I’ve written many films that can be seen on my YouTube page. My latest project is called “And on That Day.”

As a minority, I know it’s important to lead the way for others that grew up in my circumstances and help them understand that if you work hard and have sincere love for learning, you can accomplish anything. It’s a big responsibility but I’m up for it because so many have done that for me. Thank you for your time and consideration. JHS

Would you say it’s been a smooth road, and if not what are some of the biggest challenges you’ve faced along the way?
It’s been a struggle due to growing up in a rough environment and having to figure out how to move in the direction of my creative mind. It’s what I like to help other artists with now because I’ve been there.

Alright, so let’s switch gears a bit and talk business. What should we know about your work?
I’m a filmmaker and musician. I love writing and exploring the human condition to try to help others with their viewpoints on life. I’m really good at communicating with artists and helping them find their voices. I’m known for being a funny little guy. At about 5 feet tall, I’m always remembered. I also married a woman who’s 5-10 so that gets me some attention.

But mostly, my humor, creative life, and enthusiastic approach to all of it are what people usually will know me for. I’m very proud of my family and friends. I’m proud that I was able to find a way to succeed having grown up in such a rough environment. My awareness as to my responsibilities is what sets me apart from others. I understand that I can provide a unique view on life that not many have and I love to share my story.

Do you have any advice for those looking to network or find a mentor?
Finding a mentor is so important, or at least follow someone who is doing exactly what you want to do. I would use social media to connect with them and make sure you bring value to the table. Don’t ask for anything.

Just deliver your best YOU and make them aware that you’re there to help them. The best way to get help is to help first. Be sincere and kind always but don’t let anyone devalue who you are or what you’re doing. This has always worked best for me. 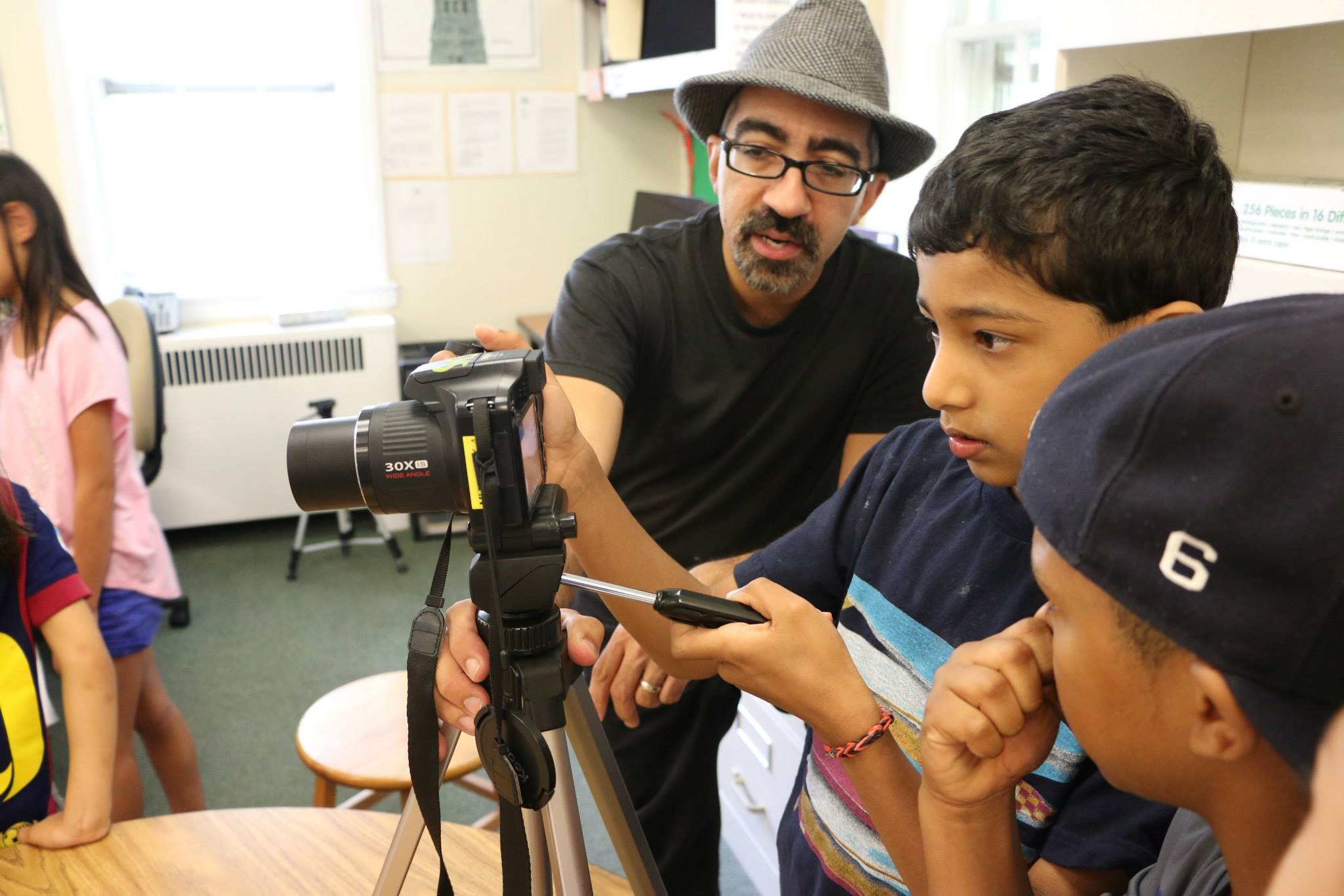 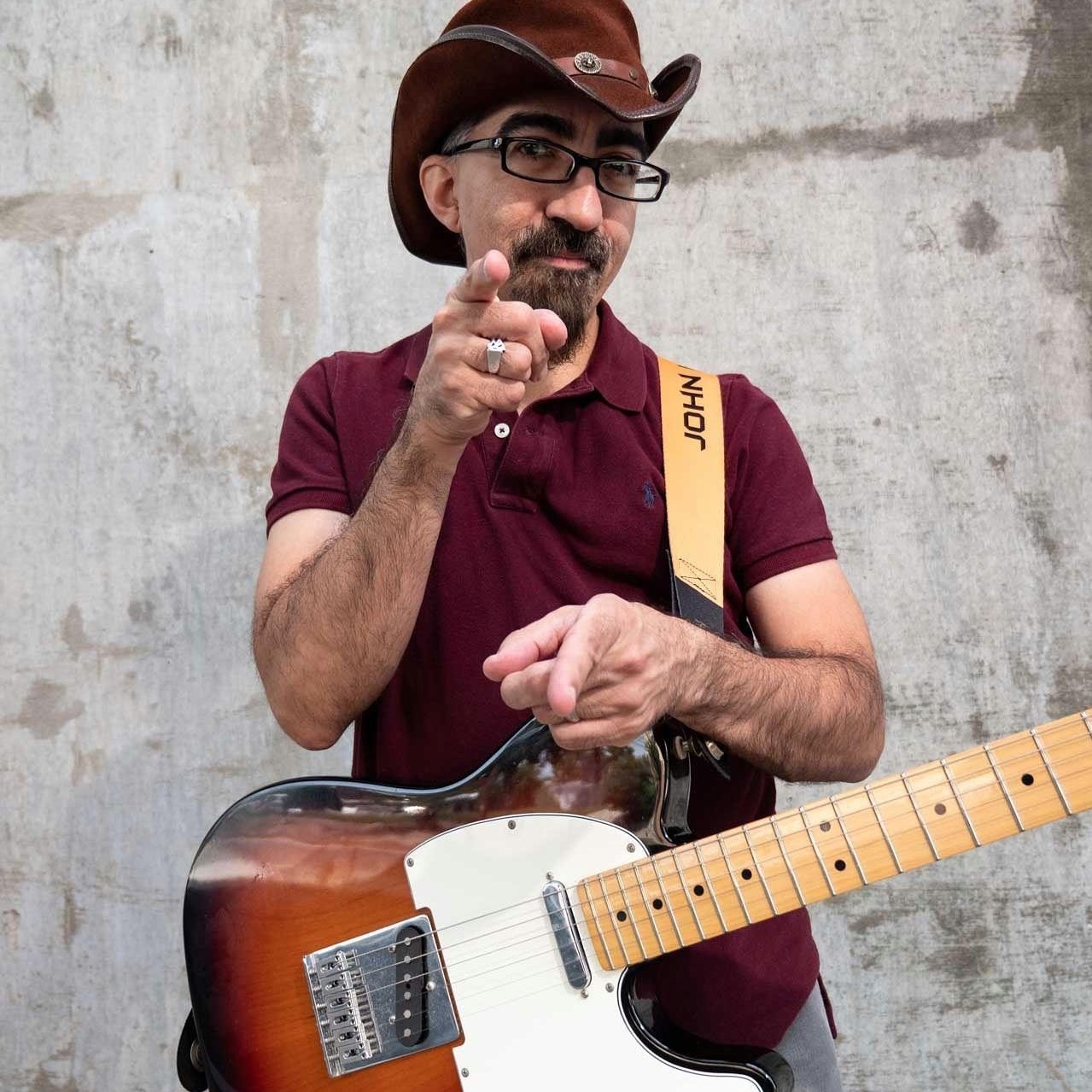 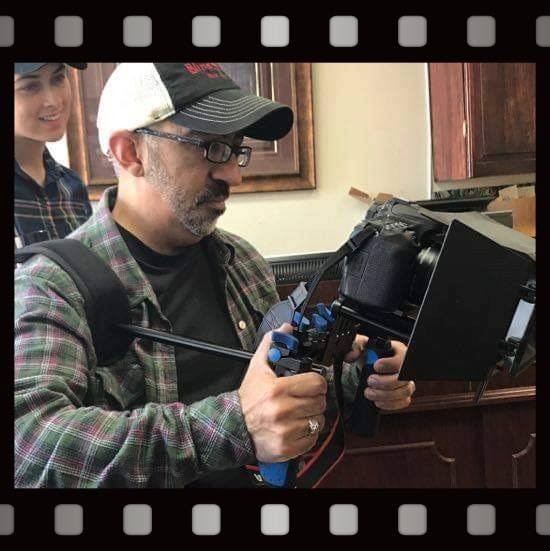 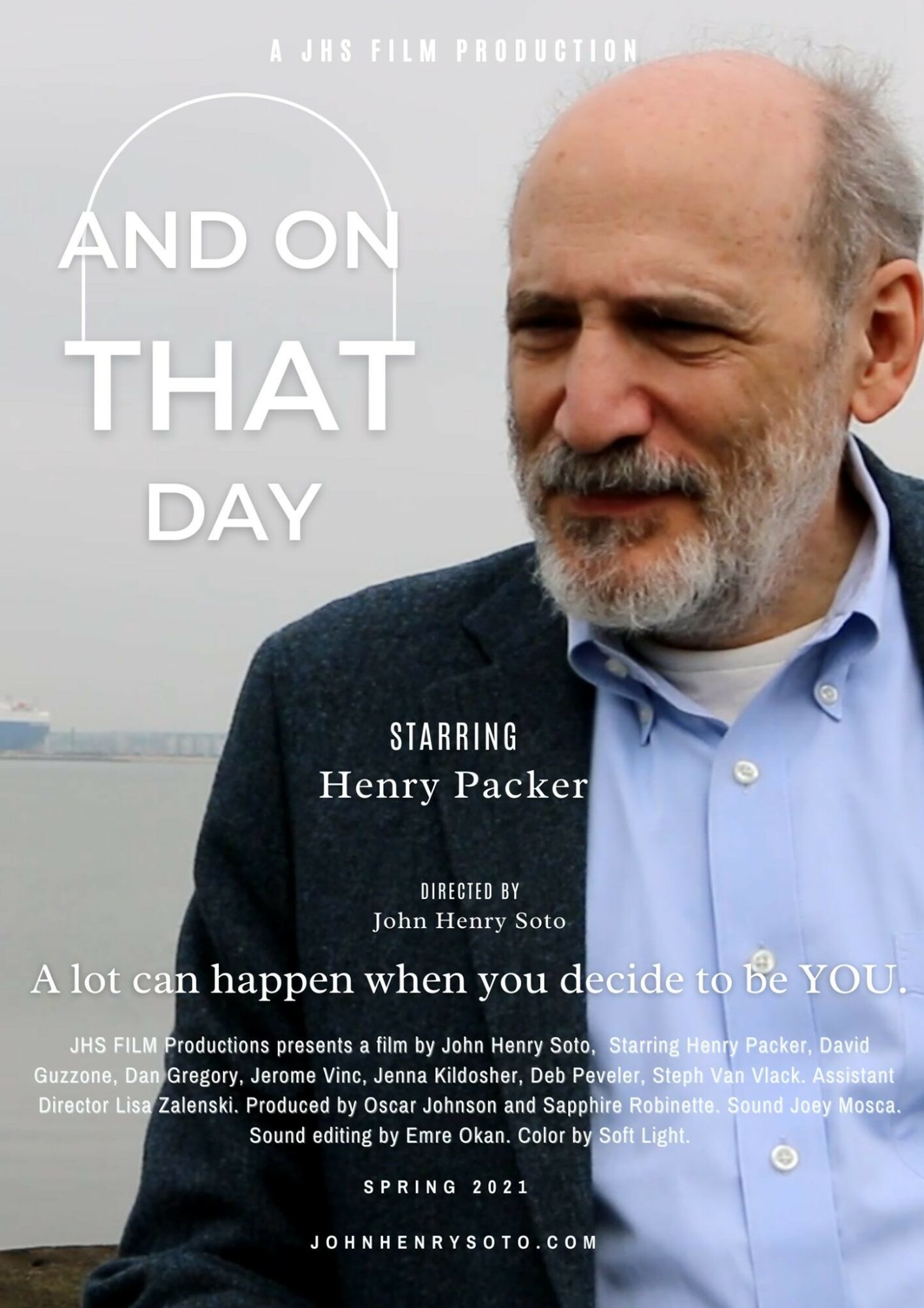 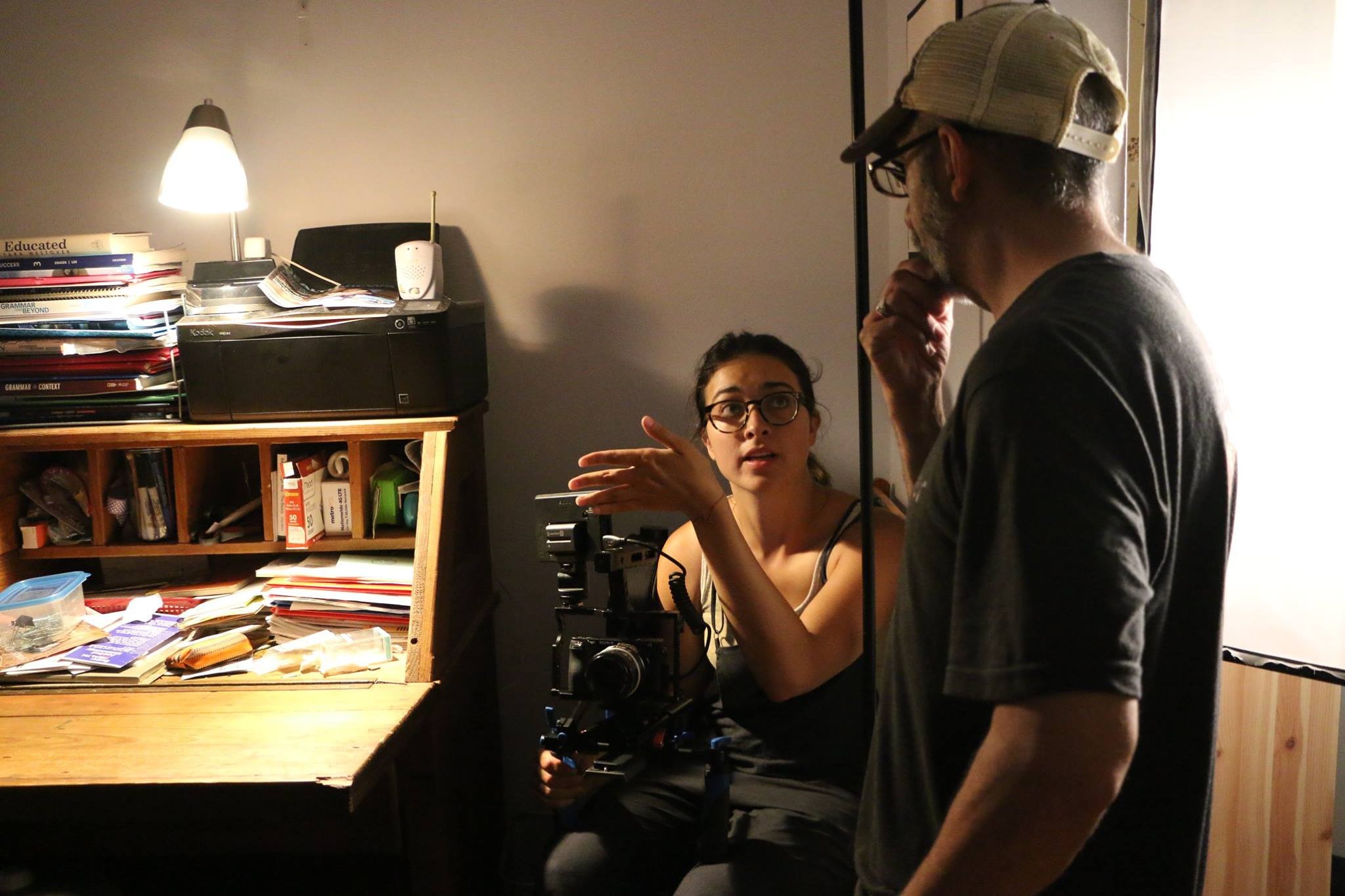 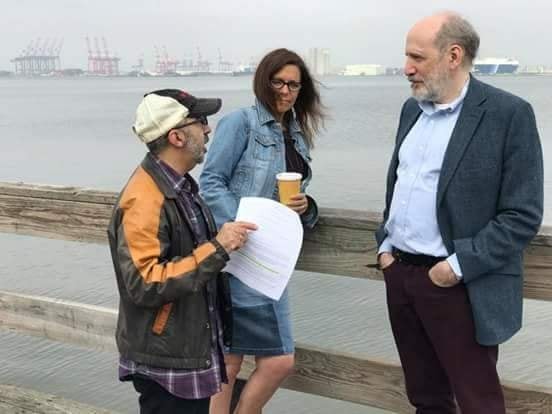 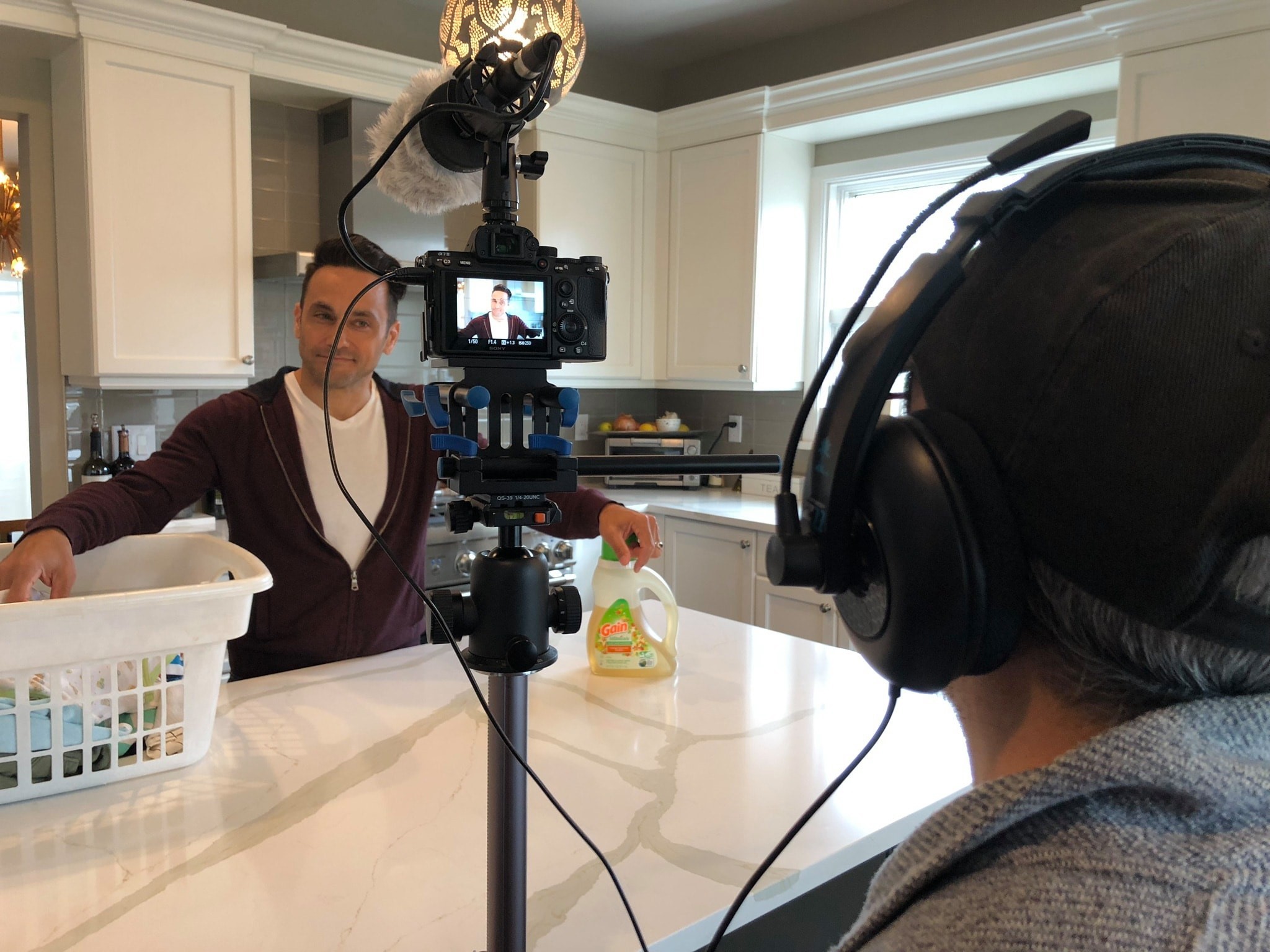 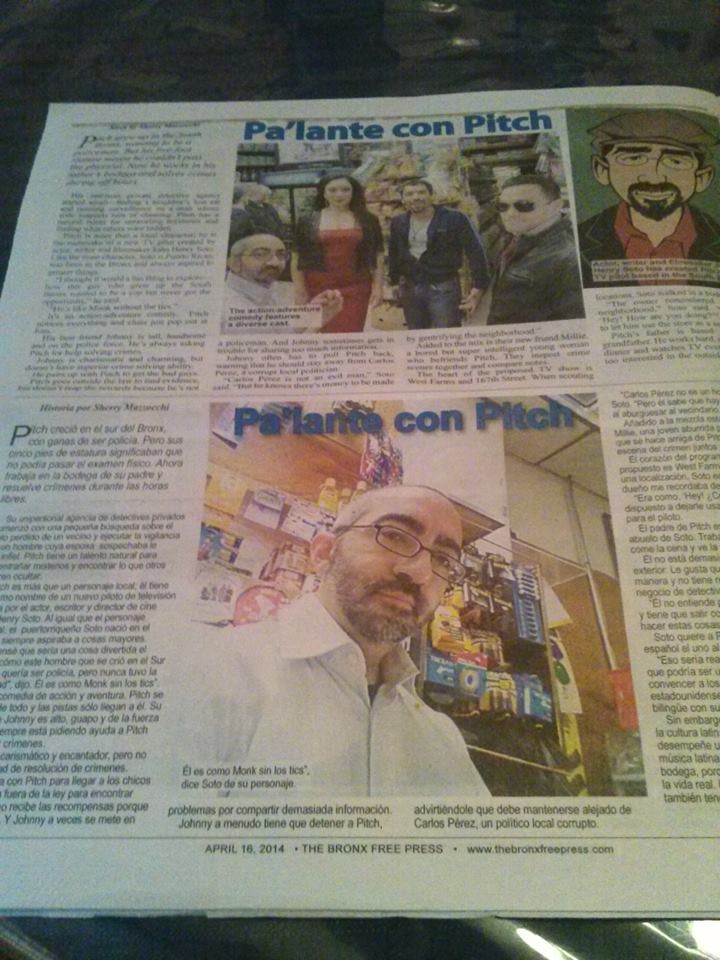 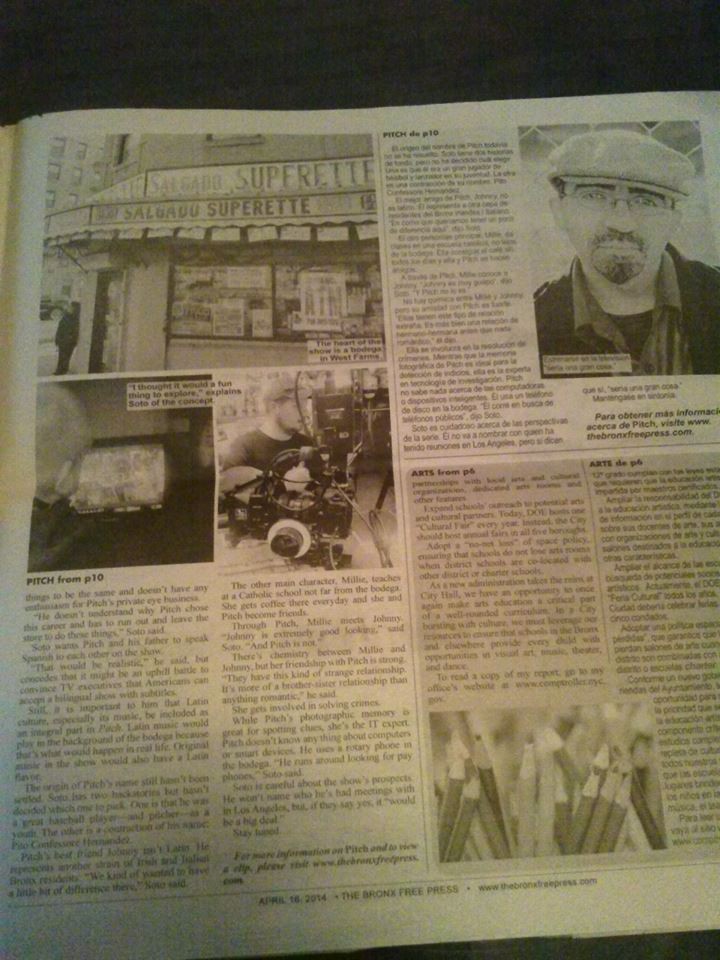 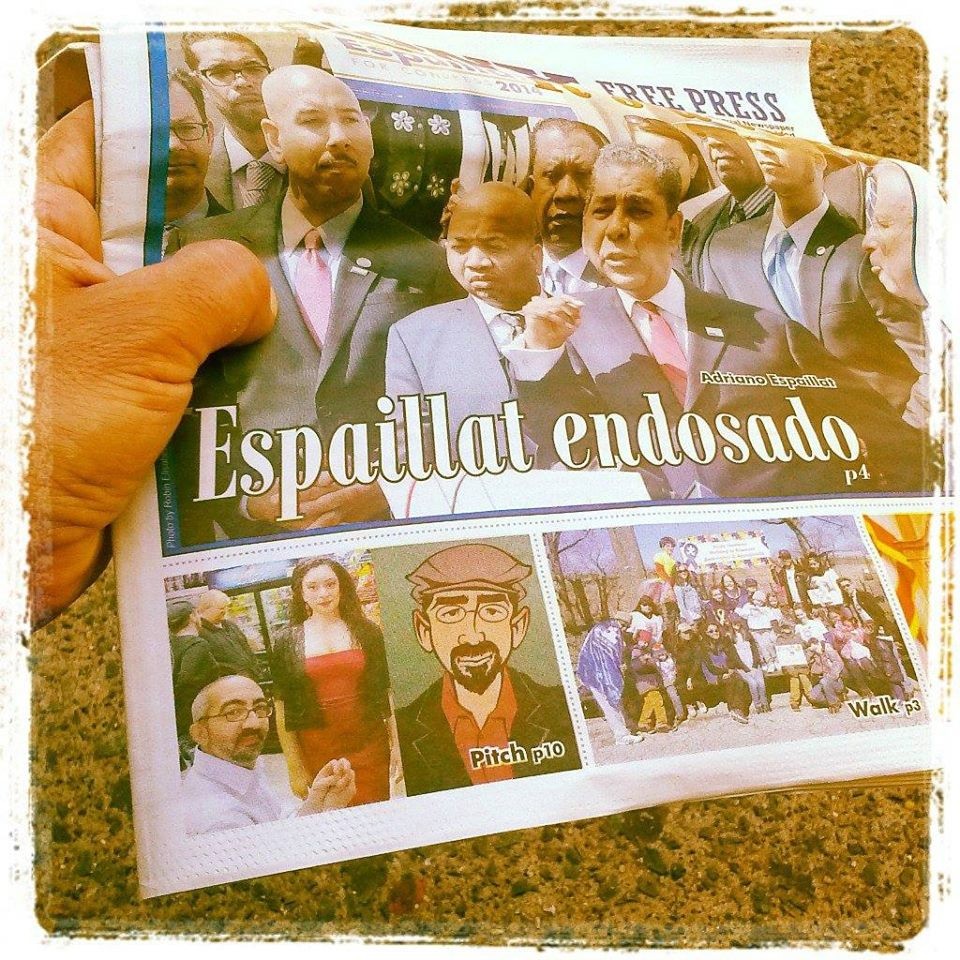