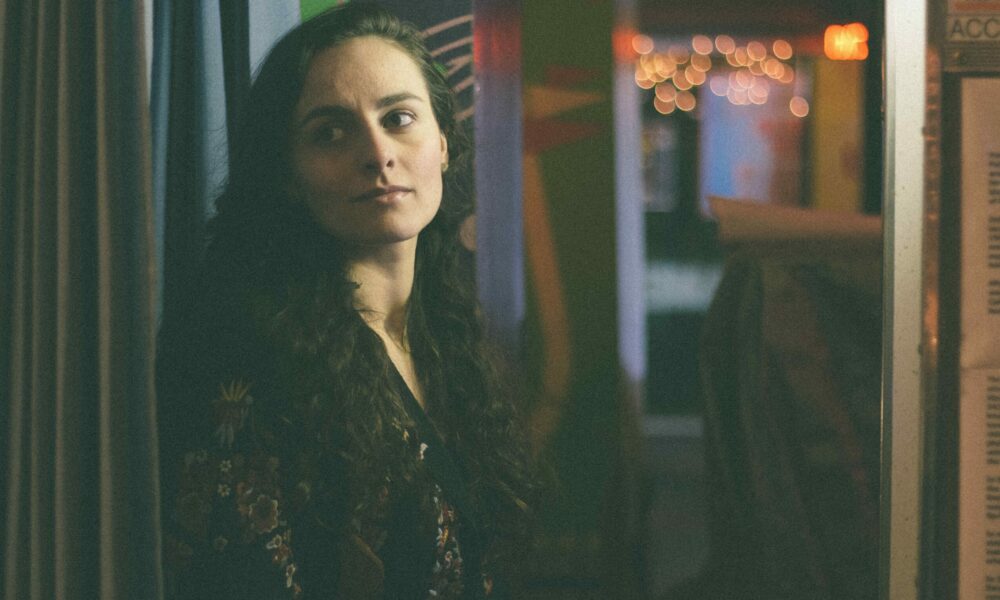 Today we’d like to introduce you to Lucy Isabel.

Hi Lucy, can you start by introducing yourself? We’d love to learn more about how you got to where you are today?
I studied theater throughout college and always planned to move to New York City when I graduated.

But when I neared the end of college, I realized I didn’t want to live in New York. I started writing music in my junior year of college so by the time I graduated I saw myself as more of a musician.

I spent about six months traveling post-grad and ended up in Nashville in January 2015. Since moving to Nashville I’ve transitioned from working a million part-time jobs to support my music, to working in music full-time.

Alright, so let’s dig a little deeper into the story – has it been an easy path overall, and if not, what were the challenges you’ve had to overcome?
I think everyone experiences at least a few bumps along the road. I’ve done a lot of touring and I’ve played to my fair share of empty rooms. I’ve slept in Walmart parking lots and eaten potato chips for dinner.

But I’ve also played in packed rooms, stayed in the comfort of hotels and homes, and eaten plenty of delicious meals provided by both venues and fans. There’s some glamour to the life and there’s some difficulty.

If you’re looking to become a musician, particularly a touring musician, you have to make the decision for yourself as to how uncomfortable/comfortable you’re willing to be. It’s not the right choice for everyone, but there are a million different ways to work as a musician.

Can you tell our readers more about what you do and what you think sets you apart from others?
I’m a singer-songwriter and I’ve spent most of my career touring acoustically. Covid slowed that down, but I’ve been able to get back to some touring recently. I released my debut LP, Rambling Stranger, in June 2019. I was in the midst of touring it when the world shut down.

At the time, it felt really frustrating to have worked so hard on this album only to have to stop dead in my tracks. But it’s worked out in the long run. I’m able to meet new people now who are discovering and enjoying the album. I’m really proud of the work I did on this album, so it feels good to be able to give it a longer life.

Something that sets me apart from others is that I’m willing to learn just about anything. I know that there are a lot of things I don’t know about or understand. But I’m always willing to learn and I think that’s helped me a lot in the music industry.

We all have a different way of looking at and defining success. How do you define success?
I recently turned 30 and I think that, in combination with some other life changes, has really changed my perspective on success.

Earlier in my career, I got wrapped up in comparing myself to the musicians around me. I would see them reach certain milestones and feel like I was playing catch up. 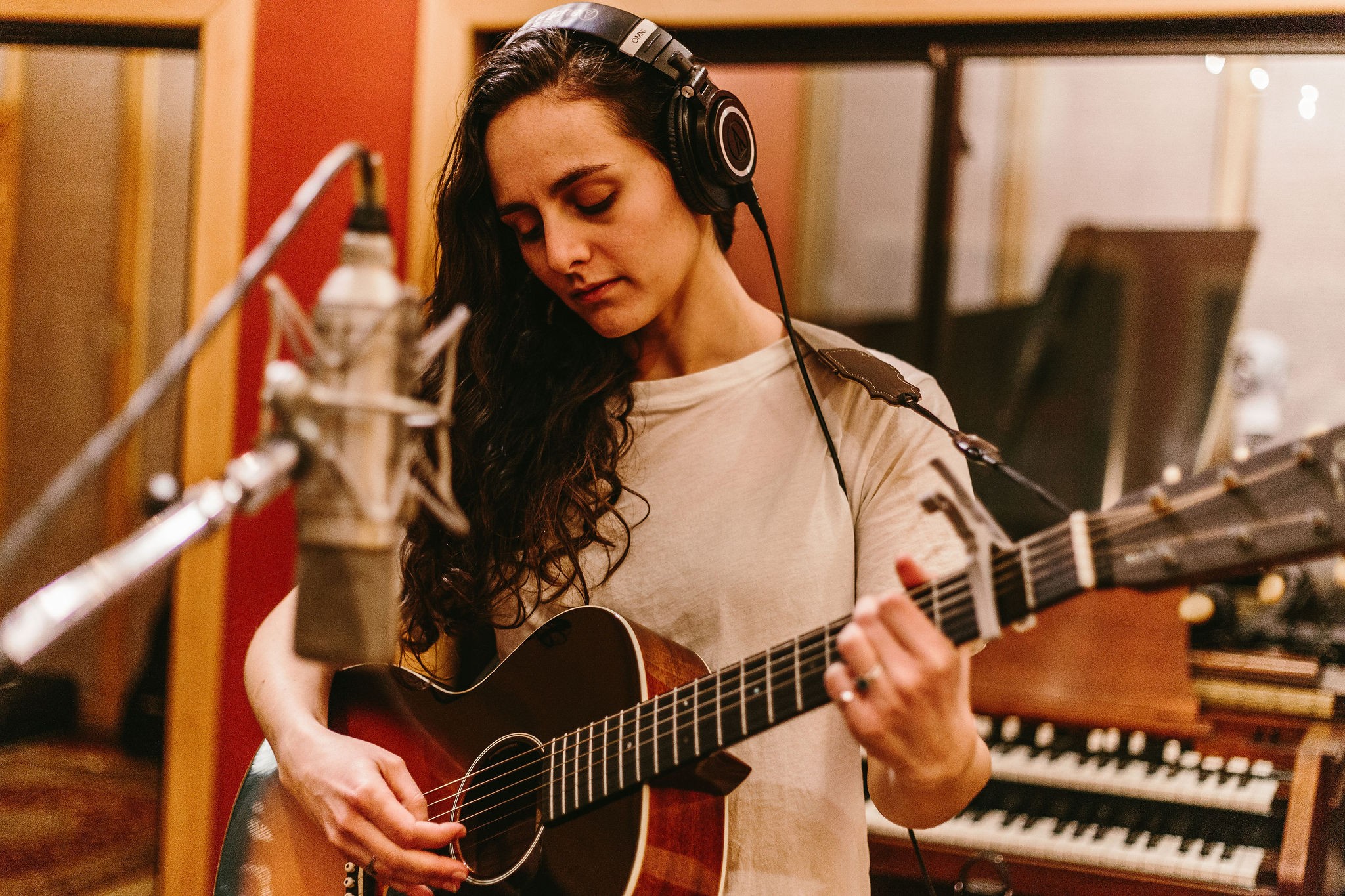 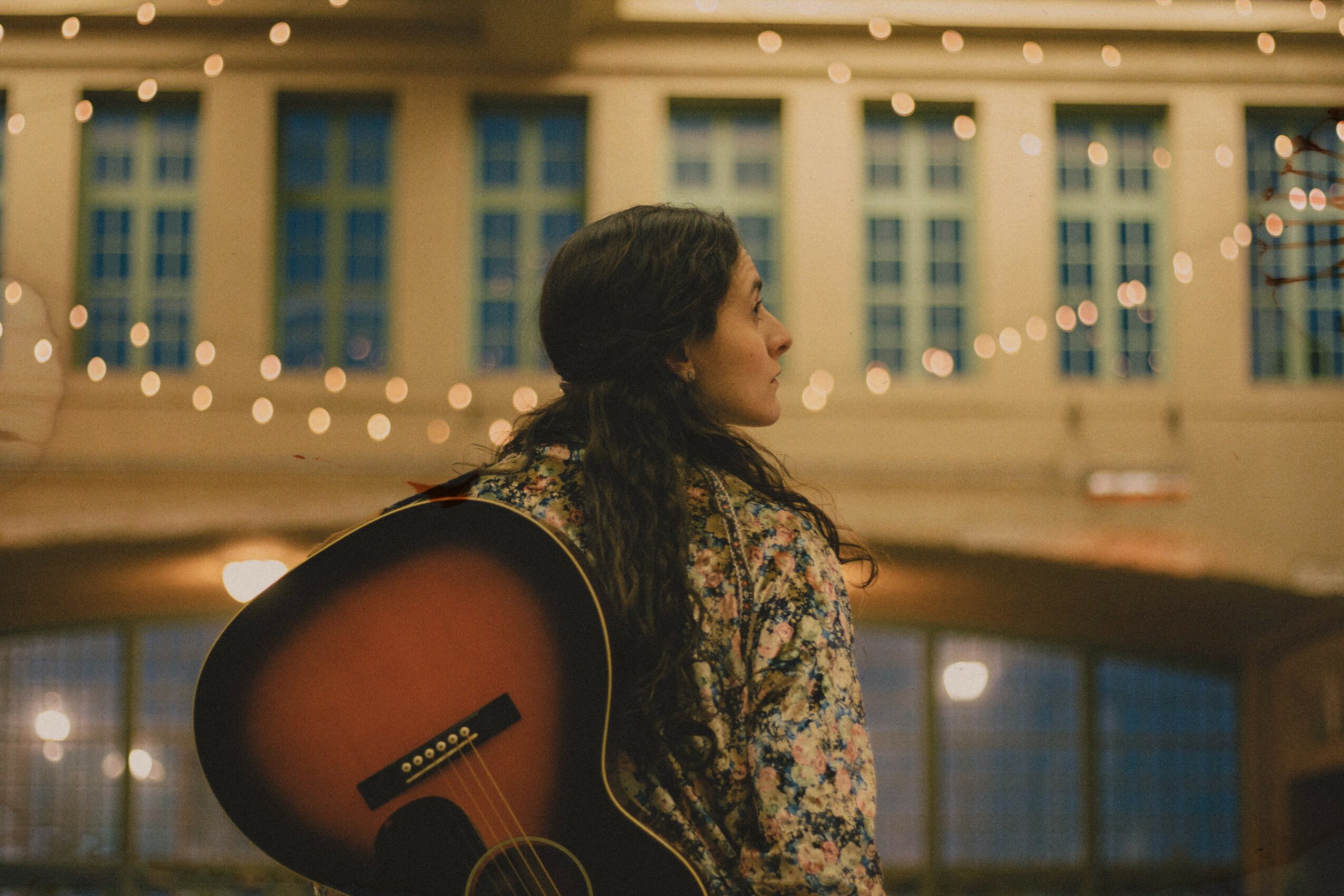 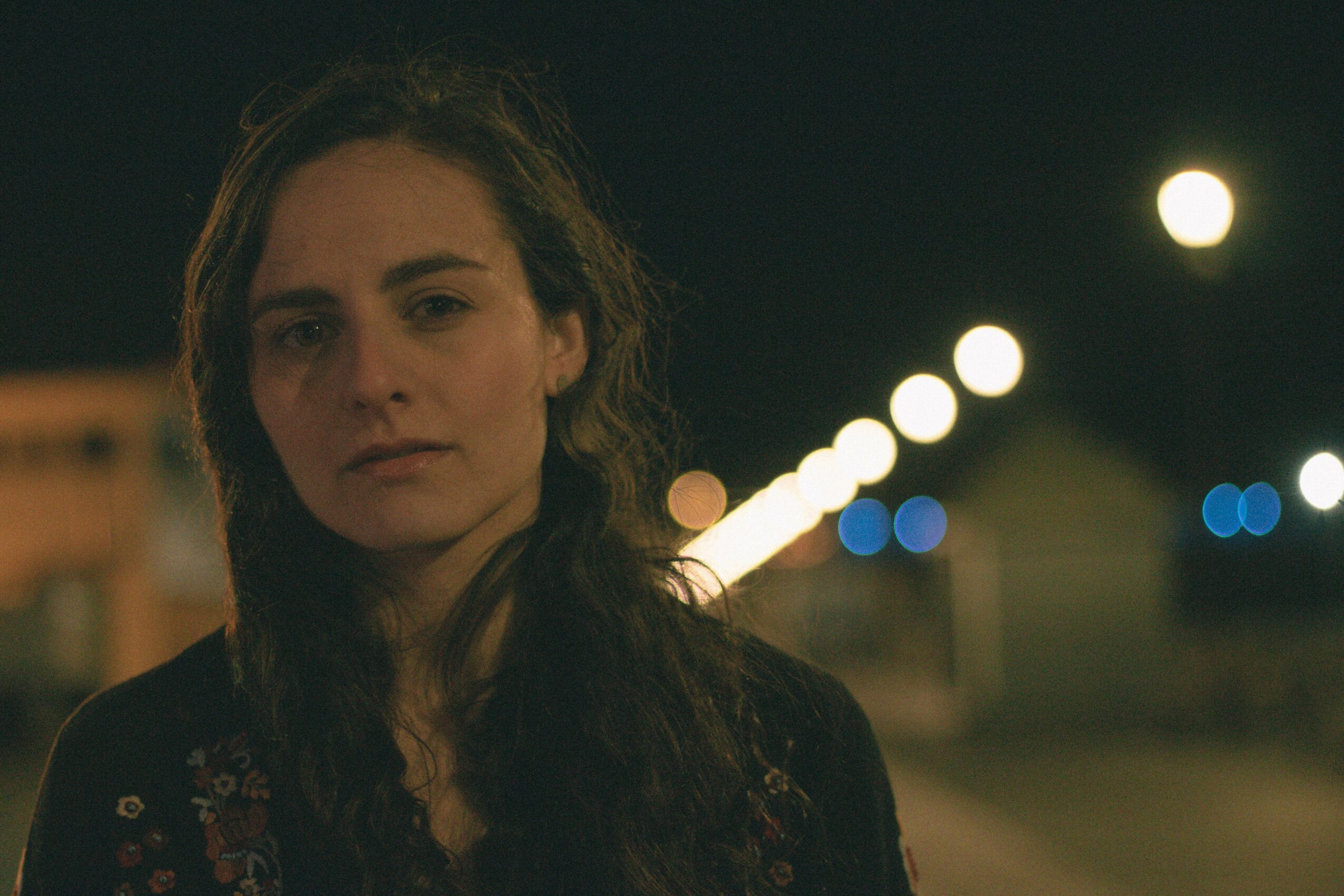 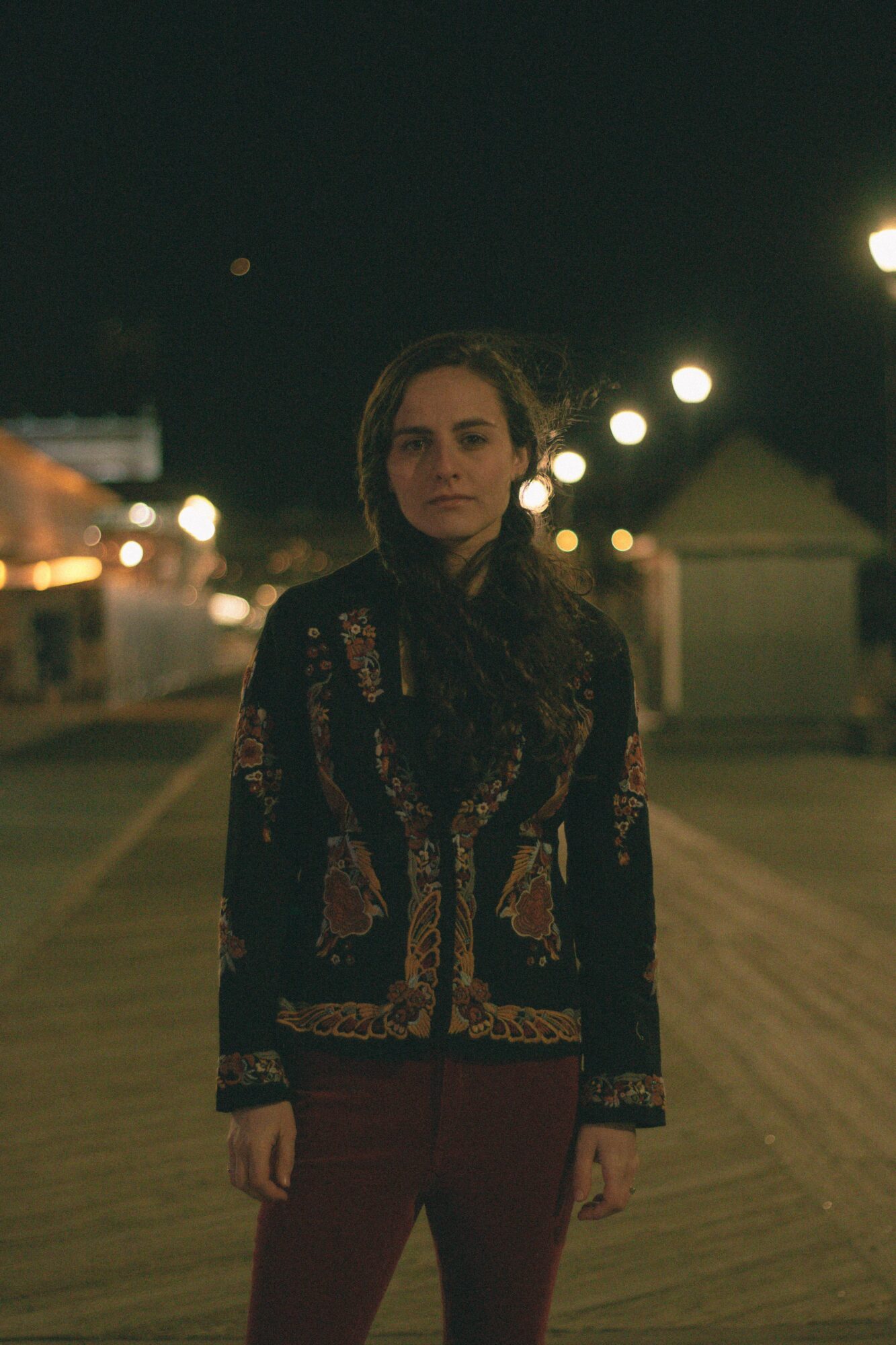