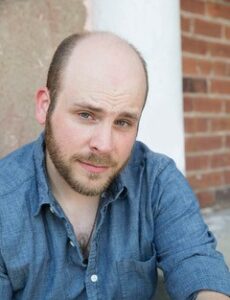 Today we’d like to introduce you to Steve Schultz.

Hi Steve, we’d love for you to start by introducing yourself
I got my start in New York, where I’m from – about 90 miles north of Manhattan. I started playing trumpet in 4th grade, but quickly caught the bug to play guitar, piano, and write songs after discovering the Beatles as a freshman in high school.

I became obsessed with their music, as well as Billy Joel and Elton John. Then freshman year of college I discovered Bruce Springsteen, and shortly after that Ben Folds. I knew then that being a songwriter and musician was what I wanted to do.

I moved back to my hometown after graduating, focused on my songwriting and performing in and around New York City, put out a couple of records, became involved in the Songwriters Hall of Fame, the New York Songwriters Circle, and New York Songwriters Collective, and fronted an award-winning cover band. But in 2014, I knew I needed to make a change. I told myself: Nashville or L.A., and Nashville was the winner. I didn’t blindly throw a dart at a map or flip a coin, but it wasn’t much more than that.

I moved to Nashville in fall 2014 without a job, a place to live, and only one contact (who I still haven’t seen, but that’s a whole other story!), and since then I’ve played with rock bands, soul bands, and country bands. I’ve toured the country and recorded at studios like Blackbird.

And I’ve tried to immerse myself in the songwriting community here in town. My new release, “Small Batch, Vol. 1,” is my first Nashville-based solo project, and a culmination of my years here so far.

We all face challenges, but looking back would you describe it as a relatively smooth road?
Music is a tough path. It’s a struggle and a hustle, no matter how successful you are at it. I’ve been fired from groups, I’ve not gotten gigs, I’ve seen songs I’m proud to have worked on not take off the way I’ve wanted. There’s nothing unique about that story in music or in this town.

But for me, the biggest struggle came in 2017/2018. In July 2017, I was touring as a keyboard player for a soul artist when I tweaked my back in a weird way. Sure, I’ve had back issues before thanks to family history and years of moving equipment, but this was different. Instead of getting better the injury and the pain just kept getting worse, until eventually I couldn’t stand or walk for more than a few seconds.

I couldn’t go out, I couldn’t meet people, I couldn’t perform. It was terrible. Thankfully, after over a year of different treatments and fights with my insurance company, I finally had spinal surgery on Halloween 2018 to fix the issue. It was a complete success and I was able to get back to music – but if I’m ever on a reality show this will be the sad sappy story I’ll be telling!

Thanks – so what else should our readers know about your work and what you’re currently focused on?
I like to tell people I’m a keyboard player who wishes he were a guitar player. As a huge Springsteen fan, I’ve always wanted to be the guitar-slinging singer/songwriter, but when it comes right down to it the keyboard is where I belong… most of the time. And I think that comes out in my songwriting, too. A lot of Billy Joel influences. Nashville is a guitar player’s town, so when I’m playing in a writer’s round I will usually just bring my acoustic, but with a full band, I’m on the keys all night long.

I think I’m most proud of the work I’ve done on my new EP, “Small Batch, Vol. 1.” I produced, recorded, and wrote 5 of the 6 songs by myself, as well as played 95% of the instruments. It’s great being part of a team and working with other musicians, but being able to have total control and do everything yourself is exciting. It’s the best work I’ve done to date, and I hope I can say that about my next project, too.

What makes you happy?
Spending time with my wife, with my family and friends, and playing music are all things that make me happy. I love to travel, watch a good movie, or get sucked into a great TV show. I’ve been trying to focus more on enjoying where I am in my life, and I think I’m getting better at it. 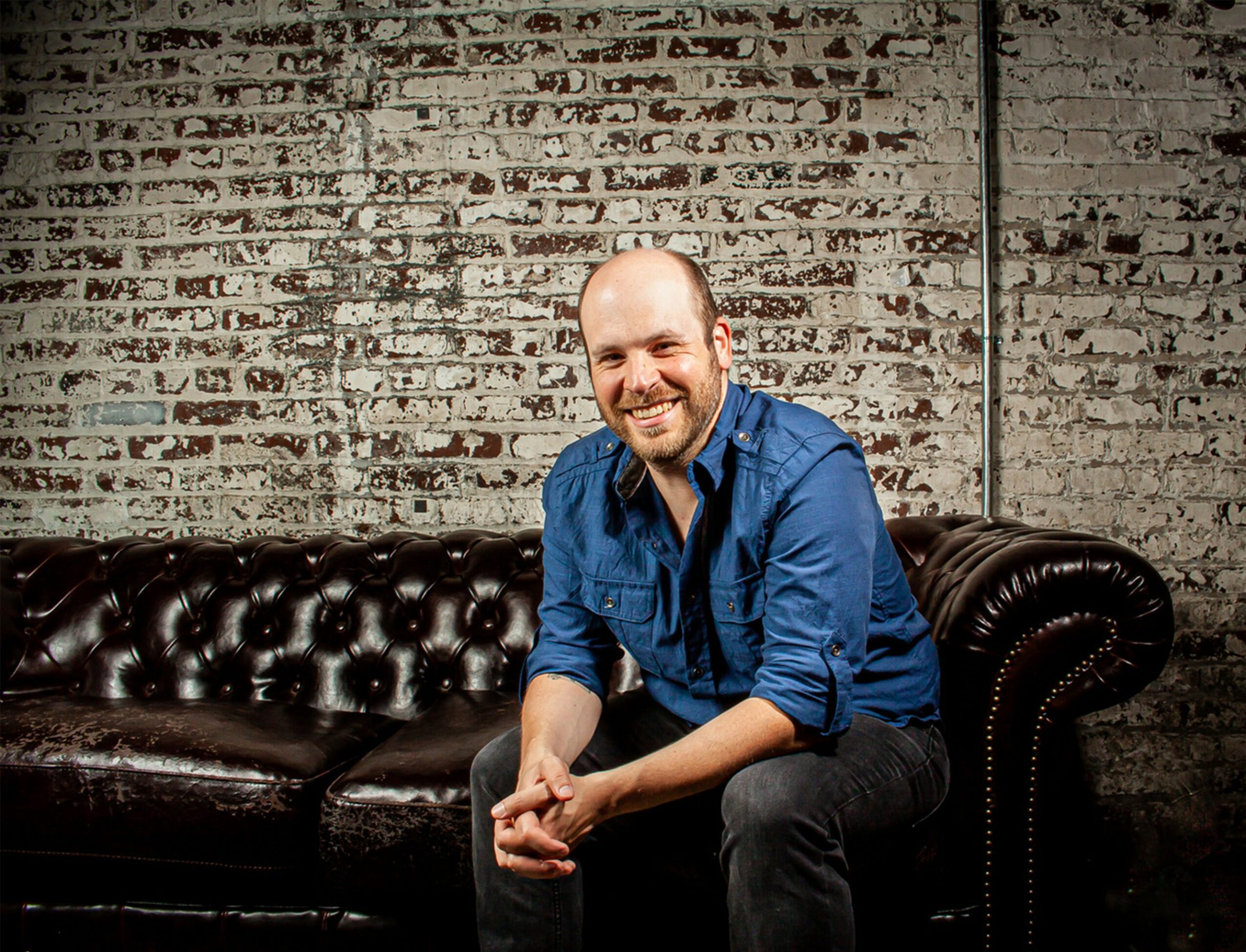 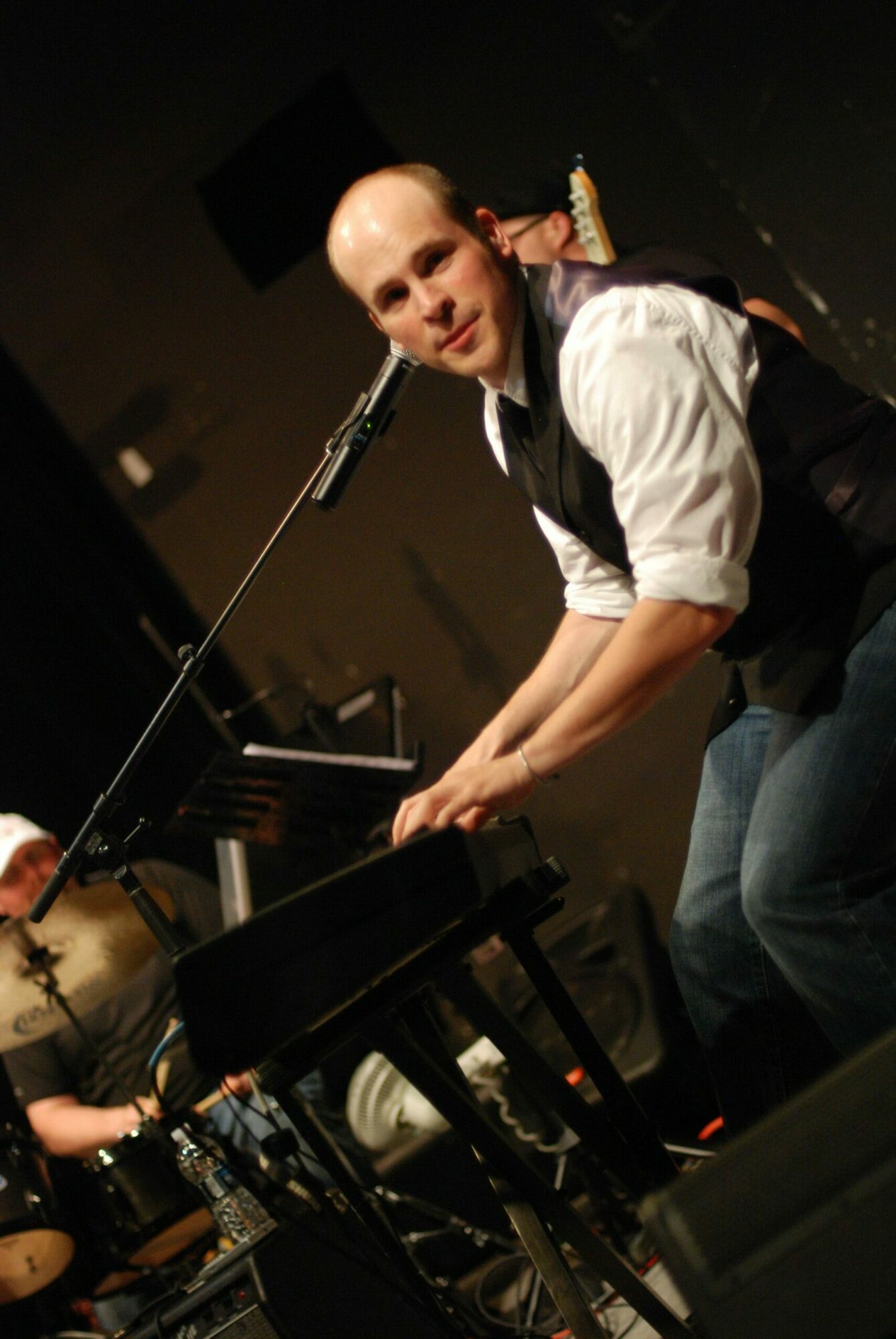 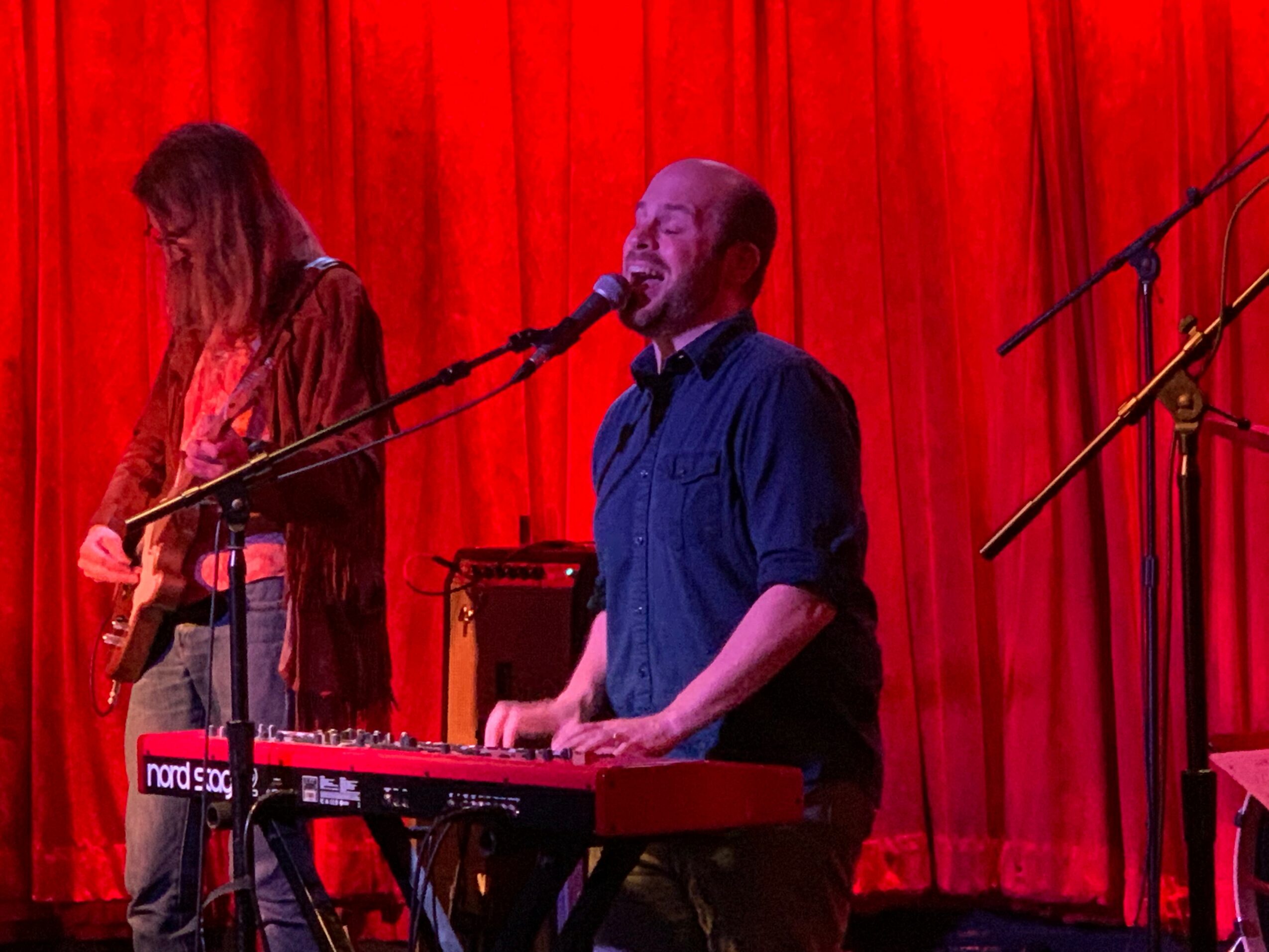 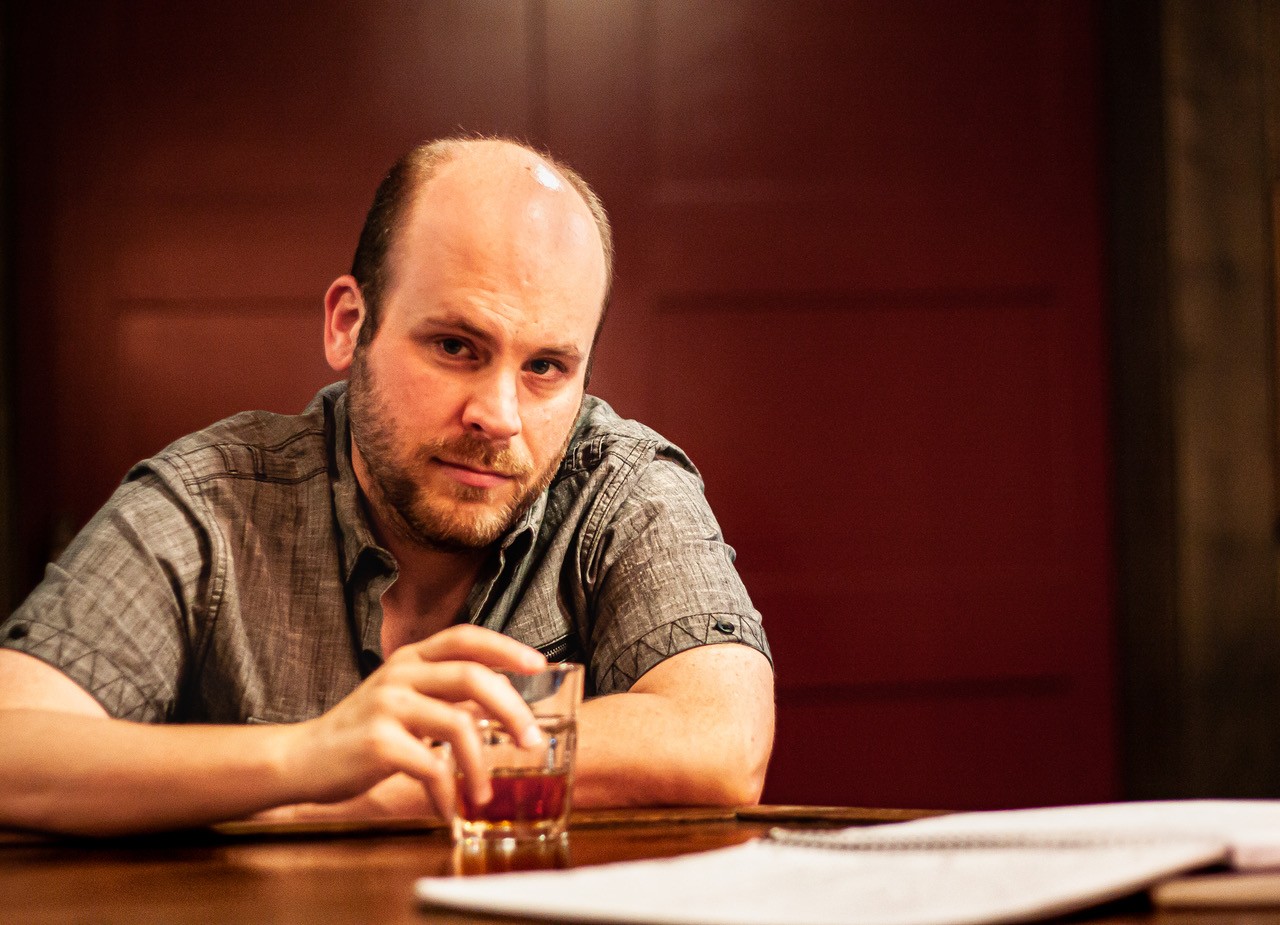 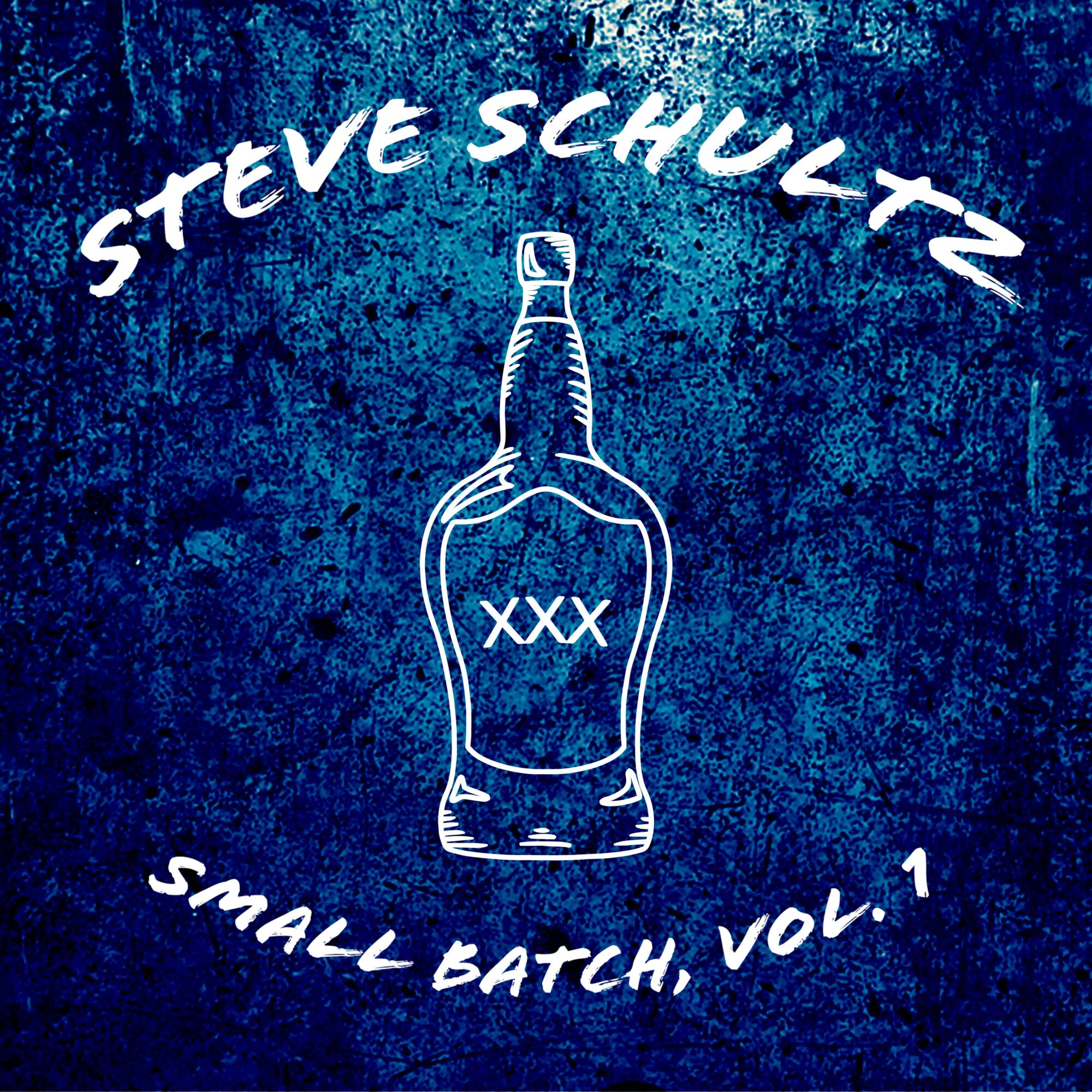 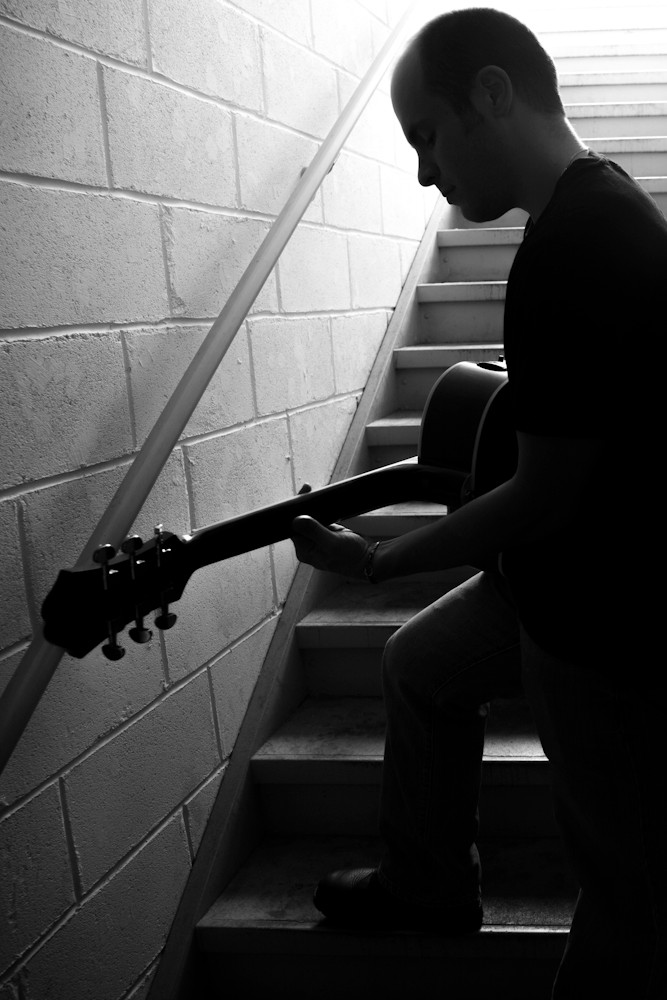